In his time, Bruce Lee became an icon of martial arts cinema and remained one of the most celebrated Asian actors in Hollywood. But it wasn’t just his proficiency with martial arts and his prominence on the silver screen that brought him to fame.

He was a man driven by strong philosophical beliefs, and his insights remain sources of tremendous inspiration to people from all walks of life.

Below, we’ve listed twenty of our favorite Bruce Lee quotes.

“As you think, so shall you become.”

A simplistic quote, but one who drove both Lee and many other great men. The meaning is simple and universally true: to improve oneself and achieve one’s dreams, one needs, first and foremost, to believe that one is able to do so.

“Life’s battles don’t always go to the stronger or faster man. But sooner or later the man who wins, is the man who thinks he can.”

Another nod to the critical importance of self-belief, this quote underlines how, while brute force may lead to short-term victories, it is the person who truly believes themselves capable of winning that will be the ultimate victor.

“The more we value things, the less we value ourselves.”

It’s becoming increasingly difficult in this day and age to keep the dangers of materialism in mind. As Lee’s quote underlines, while there is nothing inherently wrong in owning physical possessions, placing too much value upon them can be detrimental.

After all, by overestimating their value, we thus underestimate our own intrinsic worth.

“The successful warrior is the average man, with laser-like focus.”

This quote indicates a humbling admission on Lee’s part that, despite his iconic status as a martial artist, he is but an ordinary man, set apart only by his absolute focus on his craft. These words serve as an inspiring reminder that similar greatness is open to anyone willing to make such a commitment.

“If you spend too much time thinking about a thing, you will never get it done.”

While intending to do something, and planning to do it, are all well and good, they can lead to overthinking. Overthinking, in turn, can lead to delays in getting things done. Sometimes, we just have to bite the bullet, stop turning things over in our heads, and just do them.

“If you love life, don’t waste time, for time is what life is made up of.”

Despite his tragically early death at the age of 32, Lee seized upon the years that life granted him and ensured that every one of them was lived to its full.

This quote is more than words; Lee is a living example of this principle and a timelessly inspiring demonstration of how critical it is to seize upon the portion of time one is allotted in order to live it completely. 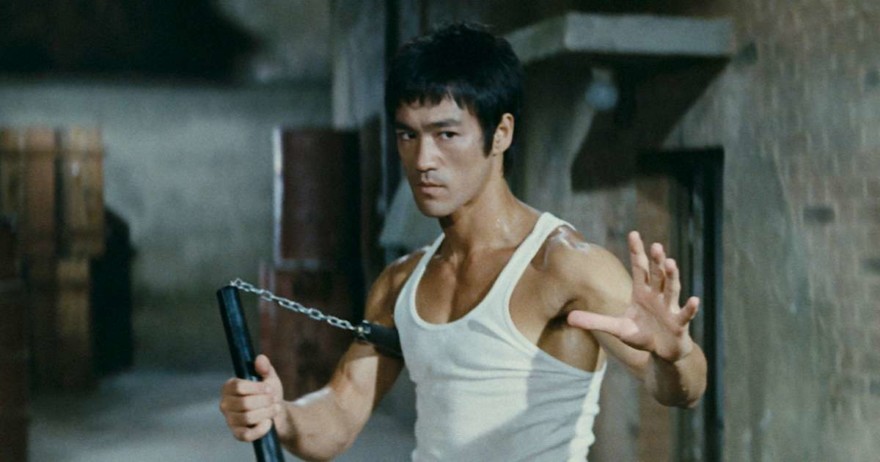 “Ever since I was a child I have had this instinctive urge for expansion and growth. To me, the function and duty of a quality human being is the sincere and honest development of one’s potential.”

Lee always made it clear that self-improvement was at the core of his personal philosophy. He emphasized consistently that every human being owes it to themselves and those around them to realize their potential and not let it go to waste.

Realizing his own potential, after all, was what elevated him to the iconic status he holds today.

“Be happy, but never satisfied.”

Telling someone never to be satisfied can sound like odd advice at first. In context, however, the meaning is clear: happiness is important, but one should never allow it to atrophy one’s drive to improve.

“Showing off is the fool’s idea of glory.”

In pursuing glory and greatness, it is essential to remember that these things lie in what one does and achieves, not how prominently one showcases these achievements.

He may be ostensibly talking about kicks, but Lee’s words here apply to far more than just martial arts.

The greater truth lies in the simple fact that someone who dabbles in a great range of skills will ultimately find themselves at a disadvantage to someone who focuses on one particular skill and dedicates themselves fully to honing it.

“Absorb what is useful, discard what is not, add what is uniquely your own.”

As Lee clarifies here, one must absorb knowledge and skills in order to improve oneself, but one cannot simply be a sponge. One must enhance one’s set of skills with something unique to them, whatever that may be.

Though Lee always emphasized the importance of ambition and self-improvement, this quote makes it clear he believes that such things must be done in accordance with one’s own expectations of oneself.

To pursue improvement purely in order to meet the demands of another person’s expectations will not result in fulfillment. 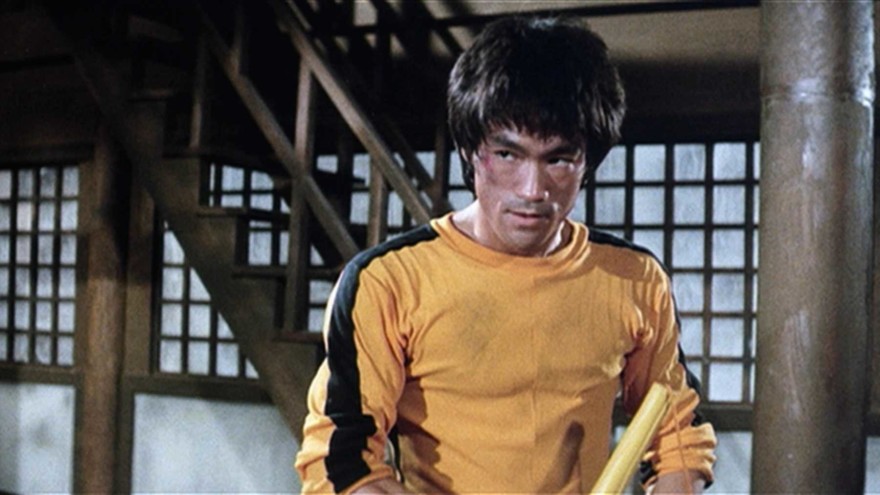 “The key to immortality is first living a life worth remembering.”

These words are especially powerful, coming from Lee, who stands as a living example of them. After all, it’s thanks to the remarkable life he lived that he is now a household name, decades after his death. In that sense, he will be immortal for generations to come.

“Life itself is your teacher, and you are in a constant state of learning.”

This serves as Lee’s reminder that all of us – even those as skilled as himself – are constantly being shaped by the lives we live. No matter how much we may know already, there is always more that life can teach us if we are only open to learning.

“Notice that the stiffest tree is most easily cracked, while the bamboo or willow survives by bending with the wind.”

Lee consistently emphasized the importance of adaptability throughout his life. Life will inevitably present us with difficult circumstances; the key is not to hope these circumstances will not present themselves, but to be willing to adapt to them.

“Do not pray for an easy life; pray for the strength to endure a difficult one.”

In a similar vein to the previous quote, this one serves as a reminder that one cannot hope to not face life difficulties. The greatest defense against these difficulties is to be willing and able to endure them.

“A goal is not meant to be reached, it often serves simply as something to aim at.”

This quote serves as a reassuring reminder that failing to attain a particular goal does not mean that one has failed in general. In many ways, the effort and steps taken while striving to achieve that goal will ultimately prove much more important than attaining the goal itself.

“Mistakes are always forgivable, if one has the courage to admit them.”

Likewise, this quote reminds us that making a mistake does not constitute failure. To dwell on, or be dragged down by, a mistake is not the answer. To be willing to admit a mistake was made, and to learn from it, is how one truly moves past it.

“A wise man can learn more from a foolish question than a fool can learn from a wise answer.”

Lee’s meaning with this quote is clear: much of the world’s woes and difficulties come through people’s misunderstandings and ignorance. By knowing the nature of this ignorance and thus working to end it, one can truly improve both oneself and other people.