A newly created Skyrim mod called Hemomancy brings a whole new magic system into the game. Considering the game will be turning 11 years old in November it’s very impressive that new mods are still being created.

Although, like with all things in life, the game was not perfect. After all, it wouldn’t be a Bethesda game without the occasional bug!

But aside from the bugs, a lot of fans felt like the magic was a little subdued and boring.  Alteration, Conjuration, Destruction, Illusion, and Restoration. There weren’t any spells that stood out, until now.

But what makes this new magic type so different from the others? Well, it costs health points instead of Magicka for a start. 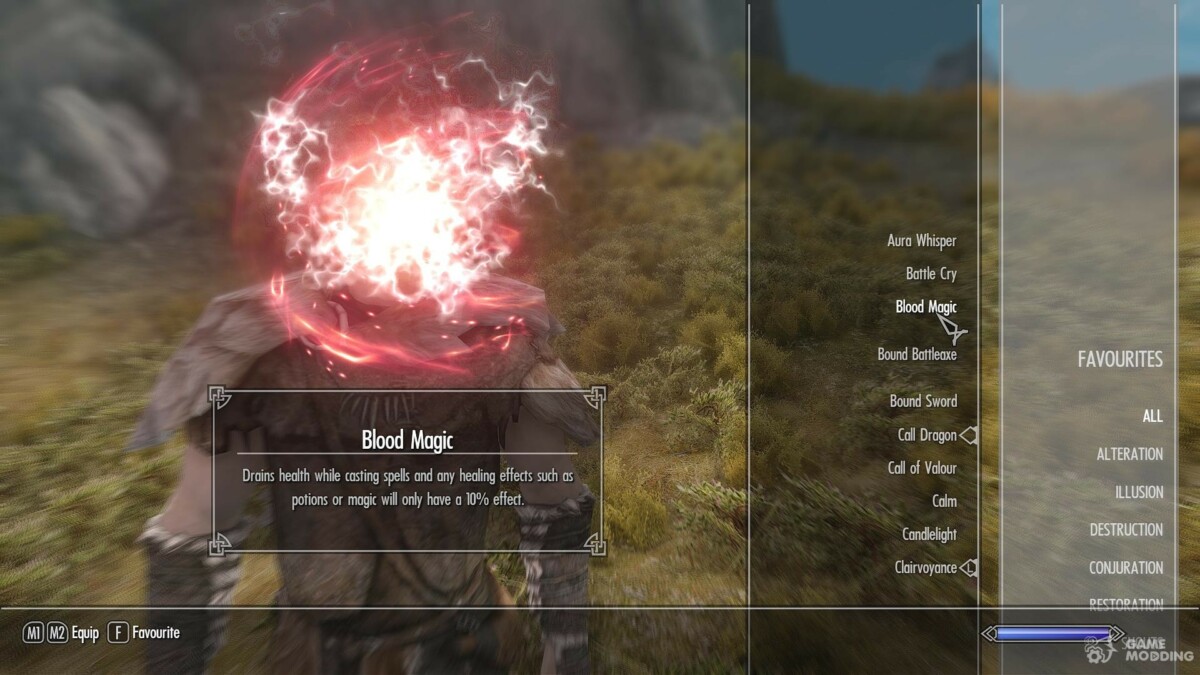 If your Blood Magic spell is successful and you hit your intended victim then you will recoup 50% of the casting cost. This adds more excitement to battles as one wrong move can have potentially fatal consequences.

Let’s have a look at some of the new spells players will be able to cast. There’s Blood Dash, you can transform into a bloody mist and teleport forward several feet, during the teleportation you will be immune to all damage.

There’s Blood Mark which allows you to cast a spell on any given surface which will cause an explosion when enemies approach.

Blood Grip allows you to pull an enemy or creature towards you whilst dealing 10 points of blood damage simultaneously.

There are lots of other spells too, although players should note that the spells won’t work on Dwarven machinery. This makes a lot of sense as they are machines, not living beings.

Something else worth noting is that while you are casting Blood spells, your health will generate considerably slower.

As a whole, the Blood Magic mod offers a new and well-balanced playstyle for magic-loving players.