Call of Duty: Warzone 2.0 is officially coming out on November 16. This was thought to be the case, but up until yesterday, it was just speculation.

Activision confirmed this release date during a recent showcase. The game will be free for everyone as part of Modern Warfare 2 season one.

The game is going to be released for PC, PS4, PS5, Xbox One, and Xbox Series X.

We also know from the upcoming beta testing, that Call of Duty Warzone 2 will have cross-platform play much to the delight of fans.

Some of the other features that will be present in the game are proximity chat, a whole host of drivable vehicles, and a third-person playset. 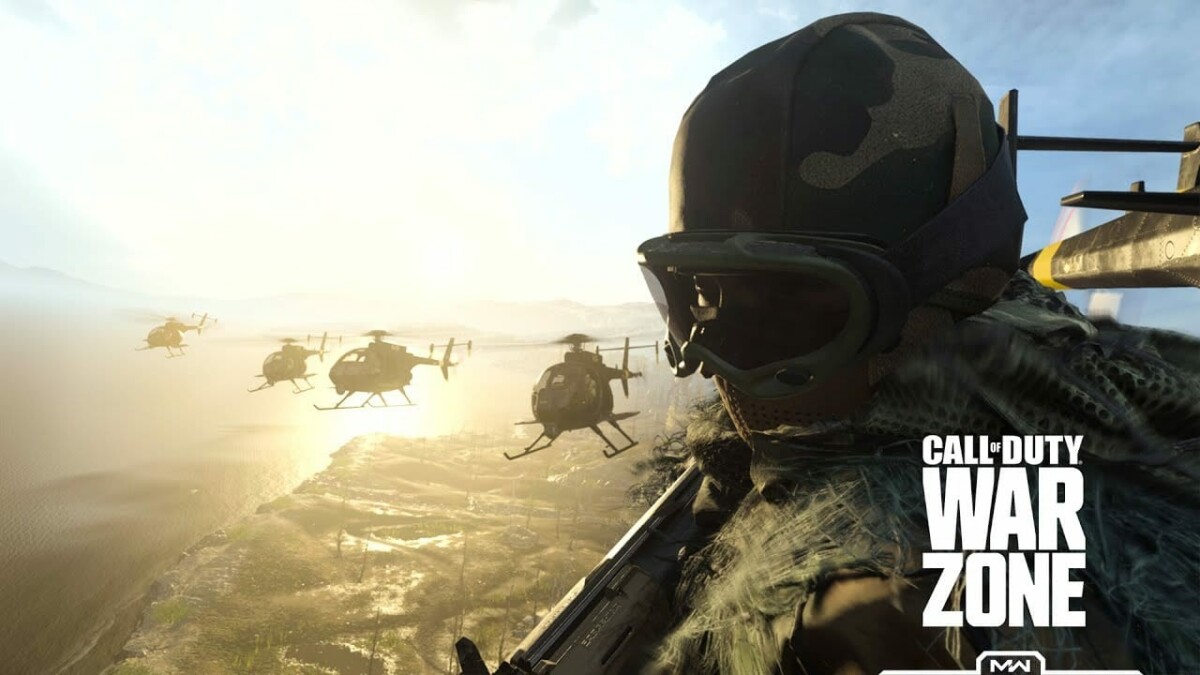 Although most of the news is being well-received fans are concerned about two key points,  the third-person view playset, and microtransactions.

Players are concerned about how the third-person view will affect online play, as it could cause balancing issues if players can change their perspective to gain an advantage.

As for microtransactions, things like camo outfits and weapons give players an extra advantage. If they are hidden behind a paywall then it may cause some upset.

Jumping back to the positives, Call of Duty Warzone 2.0 is bringing in new movements. This includes hanging off ledges and diving through certain parts of your environment like windows.

Also, the ability to slide will be coming back to the Call of Duty world, which is welcome news.

Gun modifying has been given a facelift. Infinity Ward has changed how weapon progression will function. Players will be given the ability to heavily customize various weapons.

But as time draws closer to the release date, fans can expect to hear and see more information about the latest installment of the COD series.

Finishing up we also found out about a mobile version of Warzone. It is said to be released in 2023, although details are fairly scarce at the minute.

One thing we know for certain is that it won’t have cross-play features with consoles and PC versions of the game.