There is no official premier date or trailer but filming is expected to start in 2019 so prepare to wait for a 2020 at the earliest. Movie actress Naomi Watts and Poldark star Josh Whitehouse have been cast so far but that’s all we know.

So this is a prequel huh? Why, yes it is and it’ll take you back. Waaaaay back. George R.R. Martin has created such a massive universe, not only in terms of the kingdoms and lands, but a deep rich history spanning thousands of years. There were so many directions a spinoff show could take and HBO have stated they have picked one.

Here’s what HBO are saying:

“Taking place thousands of years before the events of Game of Thrones, the series chronicles the world’s descent from the golden Age of Heroes into its darkest hour. From the horrifying secrets of Westeros’s history to the true origin of the White Walkers, the mysteries of the East to the Starks of legend, only one thing is for sure: it’s not the story we think we know.”

This new show will be set during a period known as The Long Night.

What is The Long Night?

That’s the question everyone is asking and fortunately between the books of A Song of Ice and Fire, The World of Ice & Fire and the TV series, we can piece together a little of the history to see where the new Game of Thrones prequel will be set and the events that will unfold.

Time for a history lesson…

Somewhere between 12,000 and 8,000 years ago, Westeros was happily inhabited by only two races: the Children of the Forest and Giants. That was of course until the First Men crossed that narrow sea into Dorne and spread throughout Westeros. With the First Men building forts and chopping trees, war ensued between men and the Children of the Forest. 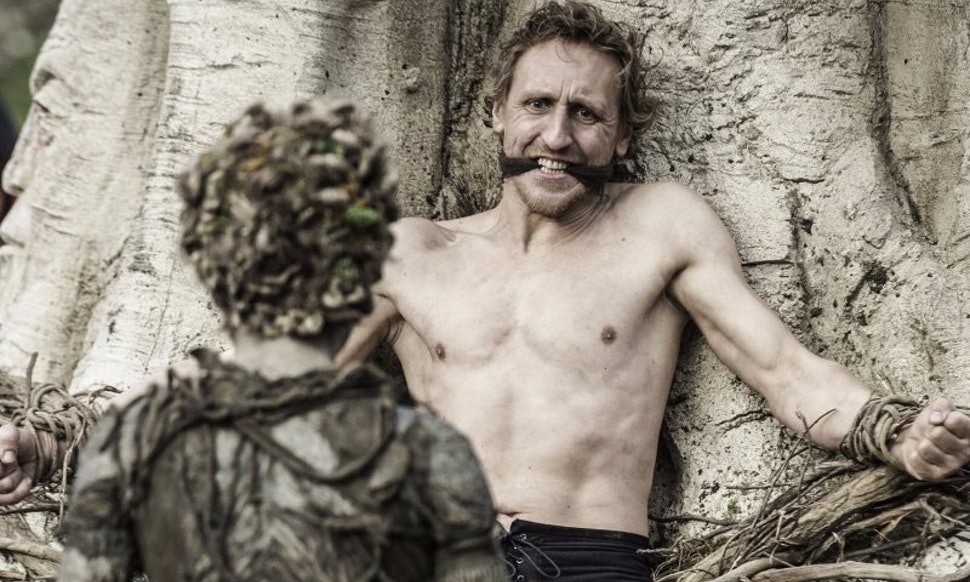 From the TV series we know that it was the Children of the Forest who created the first White Walker to turn the tide of war against the First Men. This deadly creation must have balanced the scales to the point where both sides decided to seal a Pact. The First Men took dominion over the lands with the exception of the deep forests which went to The Children.

As of yet what part the White Walkers played in this pact we do not know. Clearly there must have been some terms that meant they ceased hostilities and went north beyond the wall to the Land of Always Winter.

This signaled the end of the Dawn of Age came to a close which began The Age of Heroes.

The Age of Heroes

Over a period of thousands of years, this is where the world of Westeros as we know it was formed. Kingdoms were created, noble houses established and the First Men and Children of the Forest lived in harmony. Think of this as the golden age for man. Aside from the internal bickering between kingdoms, nothing much troubled them.

This is presumably where the prequel will be set in the timeline. The Long Night established a period of history for Westeros when things go dark (literally). The Long Night was a winter that lasted a generation and also brought back the White Walkers. Why? Nobody knows but perhaps the pact was broken or maybe they just don’t like warm weather. Either way they came on dead horses and conjured armies of the undead.

The Battle of the Dawn and The Last Hero 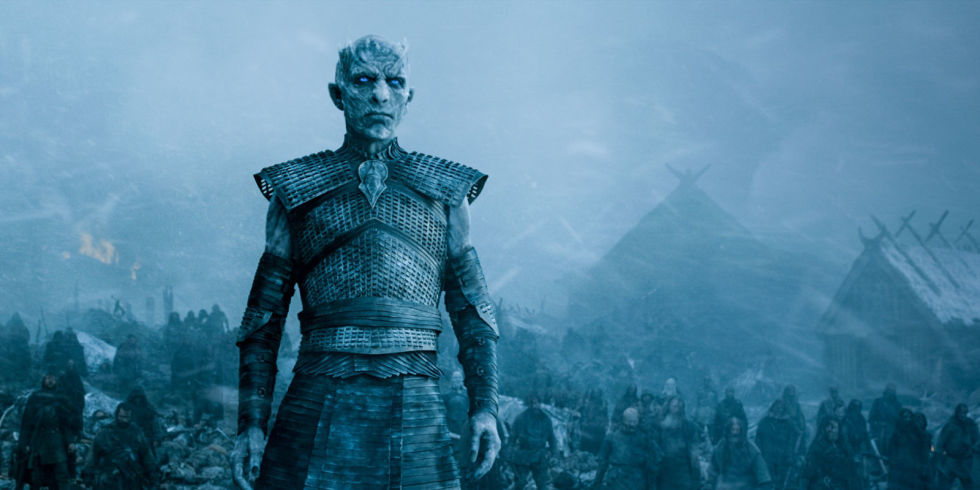 The Last Hero has been banded around a lot in the later seasons of Game of Thrones and may well be the same legendary individual known as Azor Ahai – the lightbringer with the flaming sword. In Game of Thrones, Melisandre can’t stop going on about him and Azor Ahai being reborn. (If it ain’t John Snow we haven’t a clue who it is in the prophecy!)

HBO’s statement also mentions “the Starks of Legend” which could only be referring to Brandon Stark aka Bran the Builder, the founder of House Stark and builder of The Wall after The Long Night ended.

The Rise of Valyria

Mentions of Valyria and Valyrian Steel are peppered throughout Game of Thrones. The World of Ice & Fire has it that Valyria was on the rise after the conclusion of the The Long Night but there’s nothing to say it was happening concurrently.

“The mysteries of the East” could refer to the war between Old Ghis and Valyria – home to the dragonlords, superpower of the East and eventually destroyed (All except the Targaryen’s, and we all know how that went!)

The above merely gives up glimpses of what happened millennia ago and with only a few snippets mentioned through George R.R. Martin’s books, the show could take on a different direction, compress timelines or add characters. We are after all dealing with legends, what really happened back then, I guess we’ll find out…