The most recent release for the Mass Effect series was Mass Effect: Andromeda. Bioware is well-known for its immersive role-playing games, and Andromeda was a great addition to the already existing ME line-up. A few playthroughs in, you might be looking for a similar game to play. 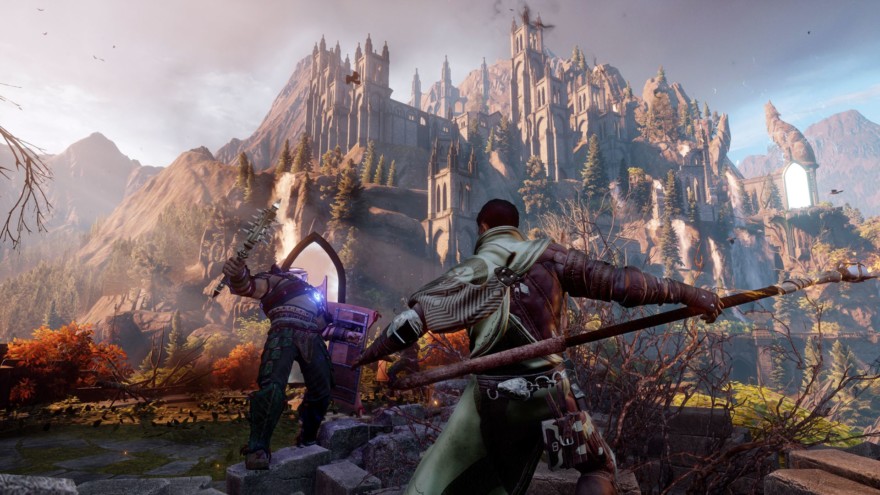 Also created by Bioware, Dragon Age has a reputation for its romantic options. Bioware is a great company for games that include LGBT+ themes, with Dragon Age allowing players to romance a range of other characters – both male and female – with their own Inquisitor.

The character creation screen is also extremely in-depth, with options for elven markings, scarring, make-up, and lots of hairstyle and eye color choices. Once you have your Inquisitor ready to go, step up to the plate and be prepared to save the world and keep your companions kicking. 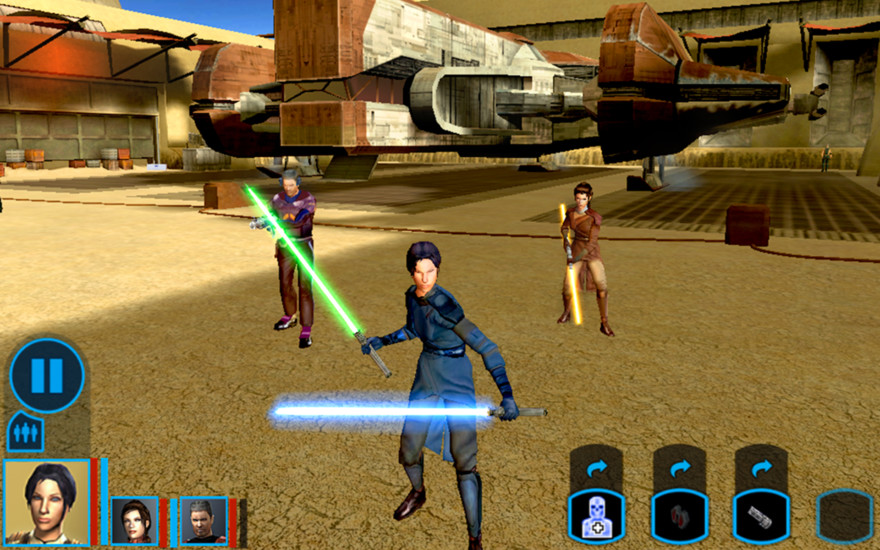 Another Bioware release, which is strange because Bioware and Star Wars isn’t a typical team-up. There’s a lot of argument about Knights of The Old Republic possibly being one of the best Star Wars games out there, and we have to put our two cents in and agree.

Although the game was released in 2003, it’s still holding its own in 2020. The plot has enough twists and turns to keep players entertained while they navigate the world. Lots of old Star Wars characters get mentioned during the game, with stories being expanded on for your gaming pleasure. 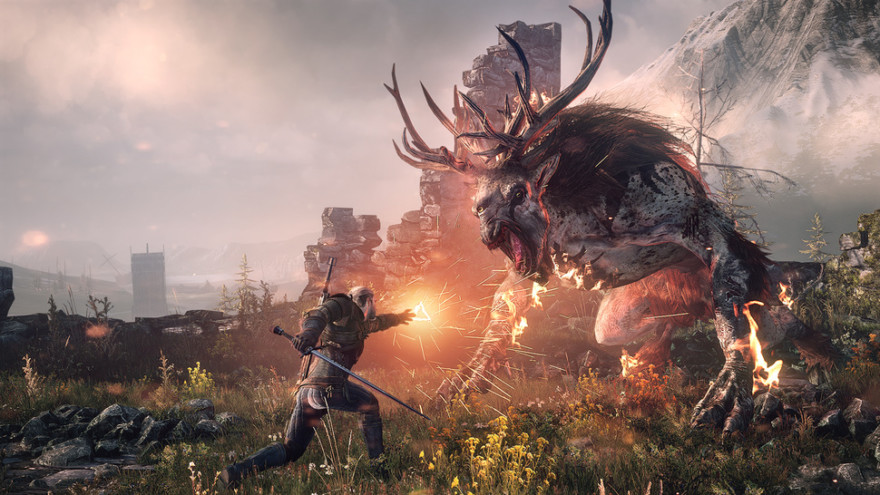 Five years after its release, The Witcher 3 is just as popular as it always was. Particularly after the debut of the Netflix Witcher series, which we’re all waiting on the new season of, and hoping that it continues for a long time. The Witcher is not the new Game of Thrones, it’s a series all its own, and one that will have you returning to your chosen platform again and again.

This behemoth of a game is one of the best games to ever come to our screens. Not just the best RPG, but one that can top the rankings for any fantasy or action list. It’s time to deal out some punishment and get a few coins tossed your way!

Launched in 2011, Deus Ex Human Revolution is a game where your actions will pave your path as you forge ahead. You may be playing as a particularly stoic character, but each choice you make will affect your story as Adam Jensen. So, play carefully.

From life-changing choices to amazing augmentations to change the abilities and appearance of your character, it’s time to become more than human. To become the perfect human-machine. 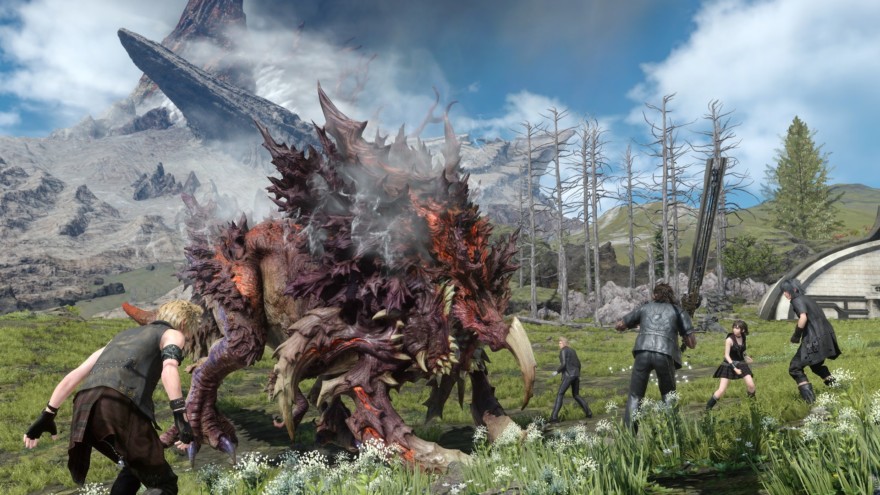 For gamers who love to play fantasy but want to step away from the isolation that Mass Effect represents when you’re exploring space and trying to save the universe, then FF15 can help. Final Fantasy 15 offers multiplayer through its online features, where you can team up with other players to complete missions together.

The epic story that is woven through the plot of FF15 takes approximately 48 hours to complete. It’s filled with great characters, even if the narrative of the main plot has a few flaws. As a Japanese role-playing game (JRPG), it’s one of the best to be put on the market. 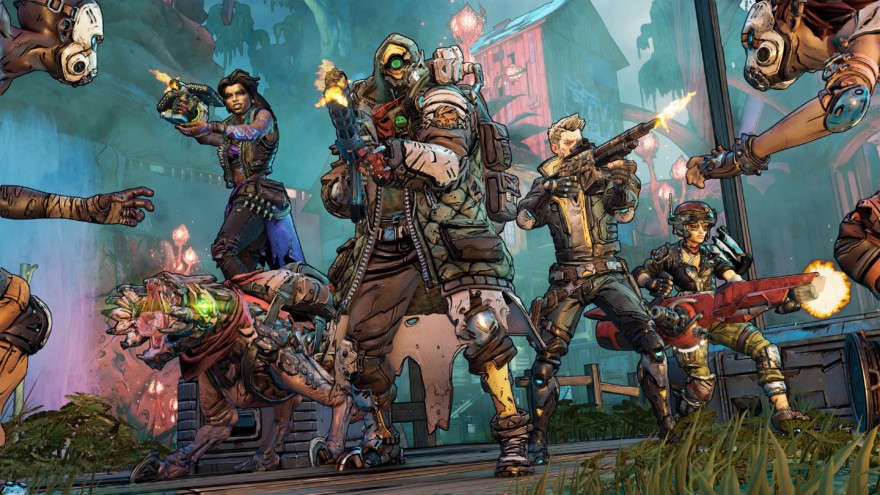 How could we not add this classic game to this list? Borderlands has retained a huge fanbase, years after the release of its first game. Set in a futuristic world that has a lot of sci-fi elements, switching from Mass Effect to Borderlands won’t cause as much whiplash for the gamer who wants to stay in a similar genre.

Explore another universe with a new set of companions that will help you along the way. Like Mass Effect, it’s the people that you meet, which define a lot of the game for you as you play. You will get attached, and you will want to beat this first-person shooter. 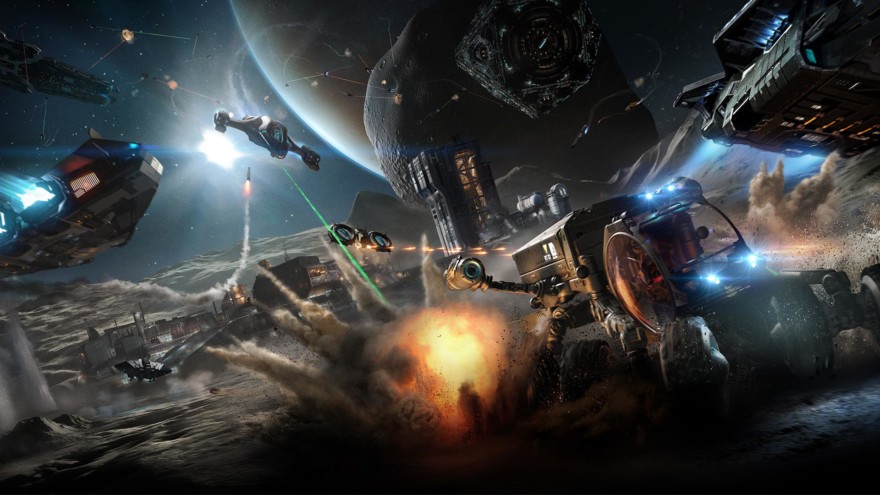 Imagine the world outside of our own. Just on the borders of our planet, lightyears away from where we can travel, the closest star so very far from our grasp. Imagine the life that exists out there, the galaxies, the burning suns, and white-bright moons. It is the human condition to imagine all that could exist.

And that’s where Elite comes in. Elite is the game for people who want to imagine what exists, and aren’t afraid of it. Released in 2014, Elite: Dangerous allows its players to explore a realistic version of the Milky Way galaxy. No more wondering what’s out there – thanks to the efforts of the team behind the game, now, you can experience it. 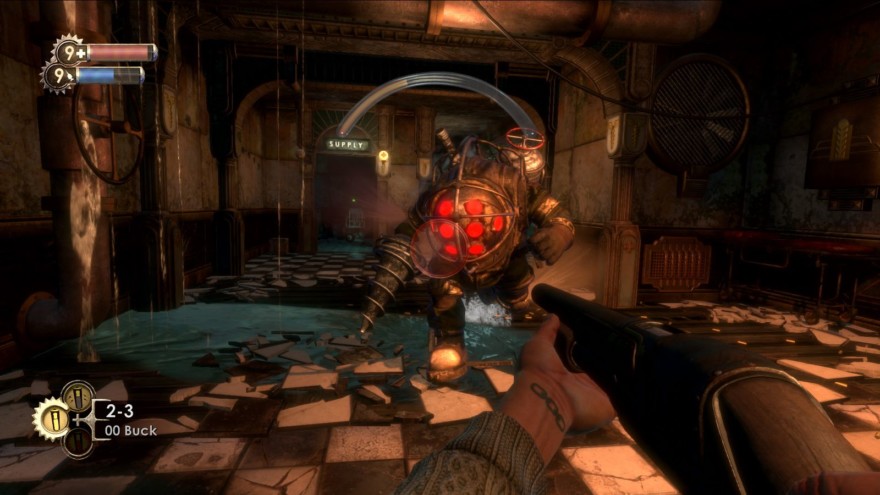 Ah, BioShock. A masterpiece of a game, really. Be prepared to get absolutely pummeled with references, but if you can look past that, you can happily enjoy the action-packed fighting and the drama of the game. 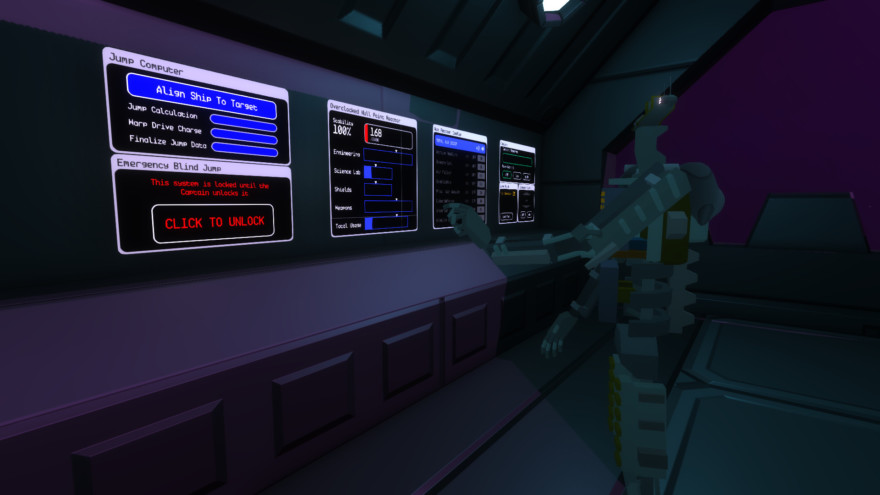 Similar to Elite: Dangerous, Pulsar: Lost Colony plays on the curiosity of humanity. The exploration aspect of the game is very heavy-handed when compared to the rest of the features. Though Pulsar has more of a Star Trek feel to it, the setting is as interesting as the ones that exist in the Mass Effect series. 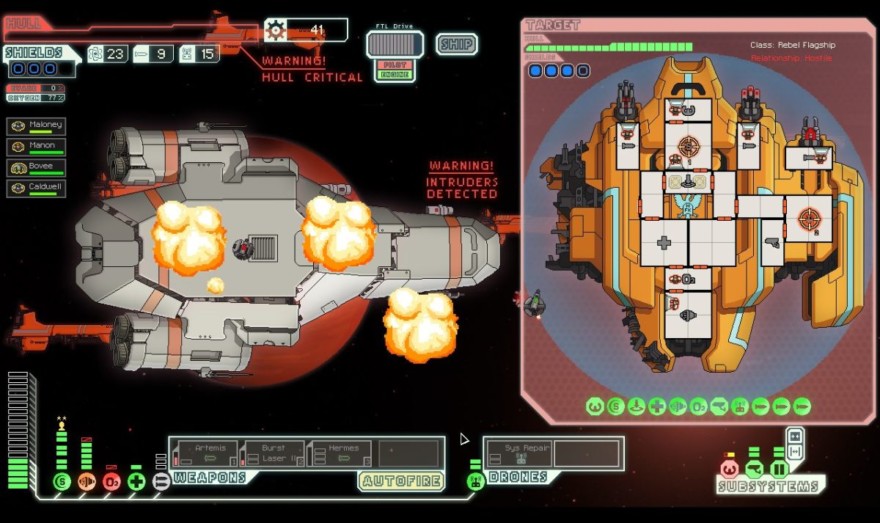 There’s no surrendering in FTL, just combat and fights to the death. Like Mass Effect, you’ll be managing your own spaceship, and keeping an eye on your crew while you travel from place to place. Everything you love about the ME series can be found, condensed, in this 2D game.

Some choices you’re given in Faster Than Light are huge. But most are much more frequent and will only affect small things. Choice-based games are exciting, though, aren’t they?

[…] by its many fans. When you mention RPG games, most gamers will bring up Bioware, Dragon Age, and Mass Effect. With its Trespasser DLC added, Dragon Age: Inquisition is easily one of Bioware’s best games. […]