That means players can access high-quality games on PC, Console, and Cloud, as well as take advantage of the EA Play subscription, which comes bundled with Xbox Game Pass Ultimate. 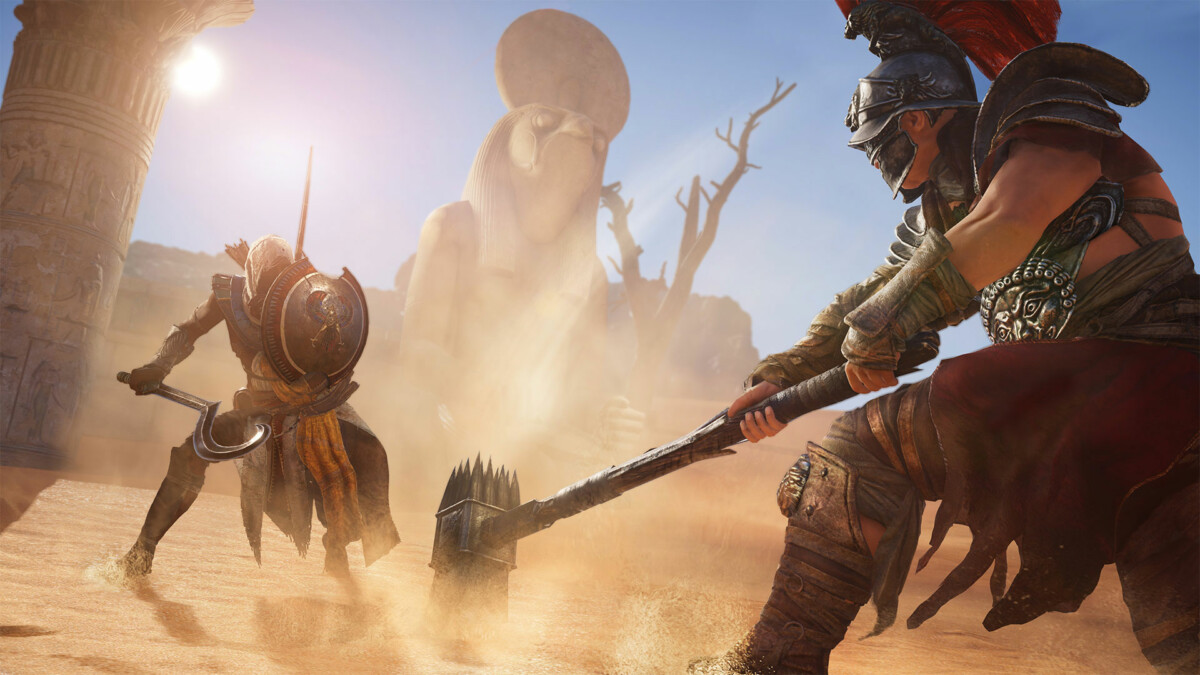 The plan is currently in limited testing in Ireland and Colombia but may roll out to other regions very soon. Of course, this depends on the success of the testing phase in the two countries, but with the current track record of Game Pass, it’s a safe bet that it will soon be available. There is a high probability that it will be made available later this year.

The Family and Friends Plan will be available to five users, all of whom must live in the same country or region. A user can only be within at a time and can join a group up to two times a year.

Additionally, the primary account holder can also share the Game Pass benefits via home sharing. These are generally the only restriction for this plan, but this might change in the future.

Judging by this pricing, in the USA, the Friends and Family Plan would cost around $25. It would mean a $10 increase from the basic version of Game Pass Ultimate, which is priced at $14.99.

There will also be notable changes if a customer decides to upgrade to the Friends and Family Plan. They are as follows:

More details about the launch of the Xbox Game Pass Family and Friends Plan are expected to be revealed soon.