A new Warhaven Trailer has just been released, giving fans a lot to look forward to.

If the trailer is accurate then this game is going to have smooth animations and fast gameplay which is a must for large PvP games like this.

Warhaven is a 16v16 competitive combat action game. The game is set in a medieval fantasy world. Magic, swords, and archery will be your means of combat.

So whether you are looking to charge into battle in a suit of iron wielding a long sword or stand back and fire a bow into charging enemies, it seems like there will be a play style to suit all players.

There are also going to be cannons and siege engines to aid you in your battles. Speaking of battles, several different game modes have been announced. 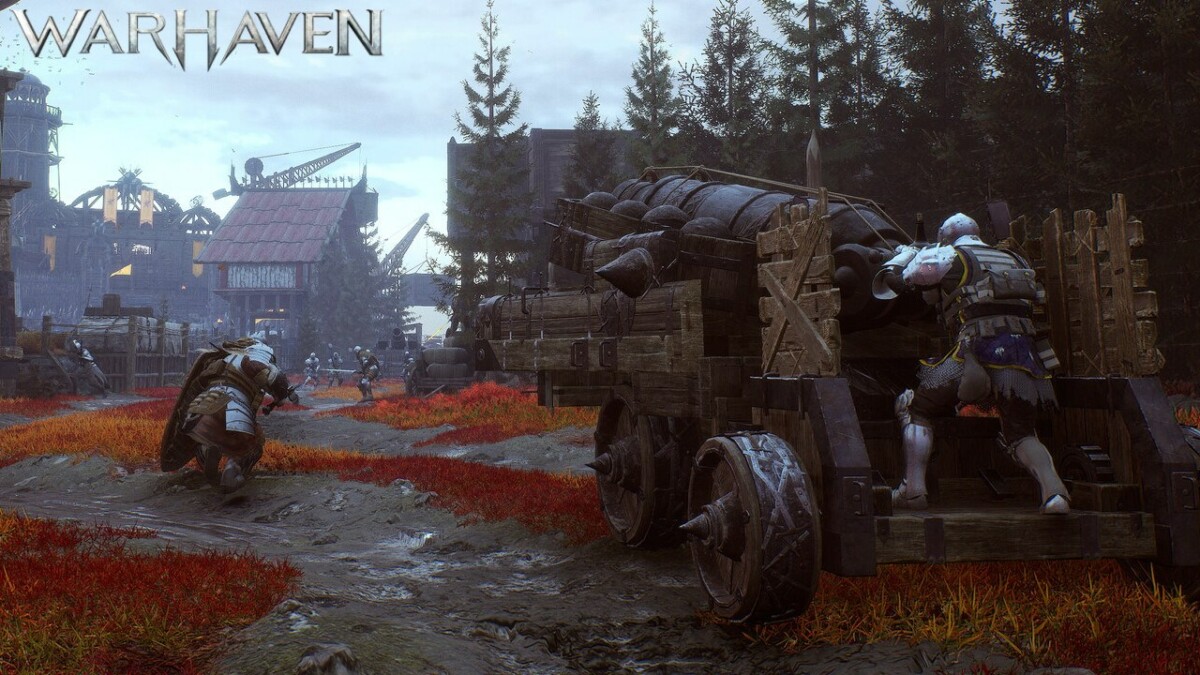 Capture the flag, arms races, defense rounds, and much more. This PvP game is going to be fast-paced, high-octane, and action-packed.

As for rewards it has been announced that “Victories guarantee stunning rewards that allow you to shine and march forward into battle in style.”

There’s no release date as of yet. However, the global beta testing will begin in October of this year. So the game can’t be too far away from its official release date.

As for the beta testing, it’s going to run from October 12 through November 2. The beta testing will take place on Steam. There will be three game modes available during beta testing.

There’s Holy Grounds, this is a mode which puts solders in a brutal battle on a castle divided by a destroyed bridge. Depending on your side, you either storm the castle or defend it.

Skirmish is a game mode where players will attack and capture enemy bases in order to claim victory.

Finally for the beta testing there’s Convoy, this game mode drops players into a large battlefield. Players must fight, kill, and destroy their way to victory.

Warhaven is going to be a PC exclusive which was to be expected. But as for more news, we will have to wait for developers NEXON Korea to update us.