Anime as a storytelling medium can get pretty creative. While there are definitely stories rooted in reality, a huge chunk of anime shows has larger-than-life powers and magic in their plots.

We determined the best anime powers from across different titles and genres.

We judged these powers not just for their power level, but their uniqueness and impact on the story are taken into consideration as well. Take note that some spoilers might be included!

With introductions out of the way, let’s proceed. Summon your reading superpower, and let’s start! 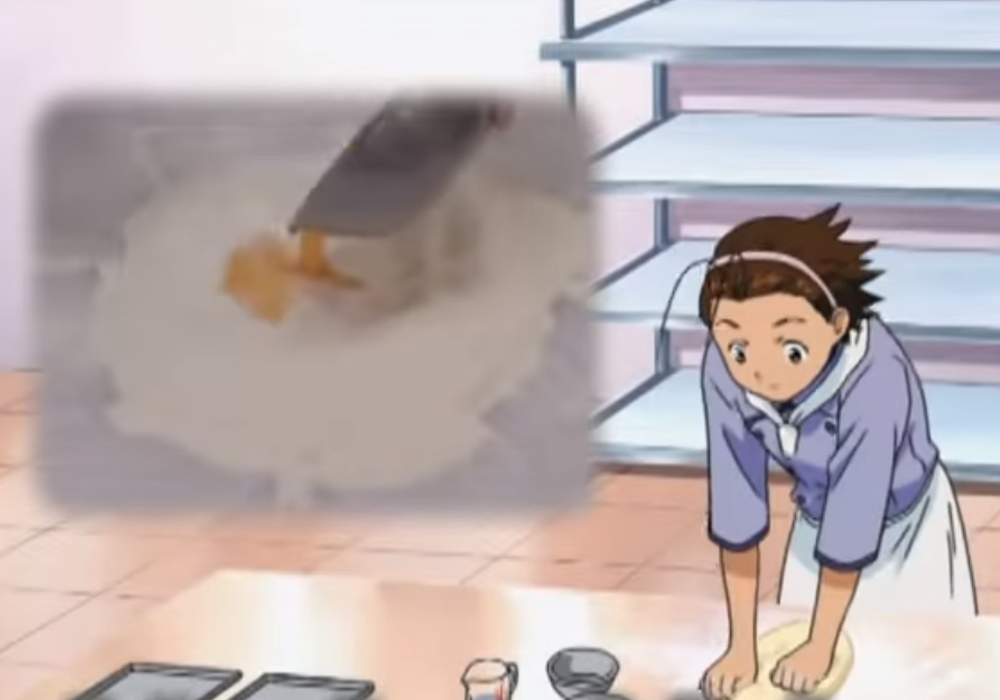 This isn’t exactly a fighting superpower, and you definitely can’t defeat any nemesis with your toasty palms.

However, the ability to make really good bread with your warm hands sounds like a pretty good superpower!

In Yakitate!! Japan, protagonist Kazuma dreams of making bread that can surpass rice in taste.

Because of his warmer than normal hands, he can ferment his dough faster and knead better. His bread creations, called Ja-pan, are delectable, unique, and wacky! 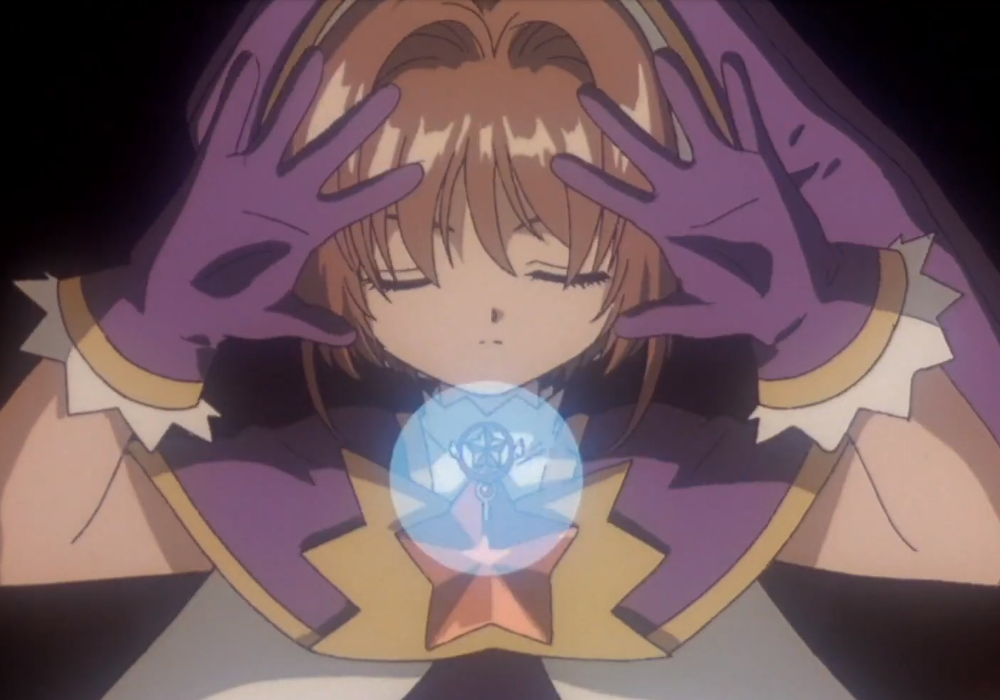 When it comes to anime powers, a lot of anime fans seem to skip Sakura’s Cardcaptor abilities.

With a deck of cards that have various powers and skills, Sakura can definitely stand her ground when it comes to anime power battles.

The Clow Cards in her possession can range from pyromancy to erasing people from existence.

Later on, Sakura learns to create new cards from her thoughts and emotions.

Add in a supportive best friend who provides cute costumes all the time – it becomes an anime power you’d want to try! 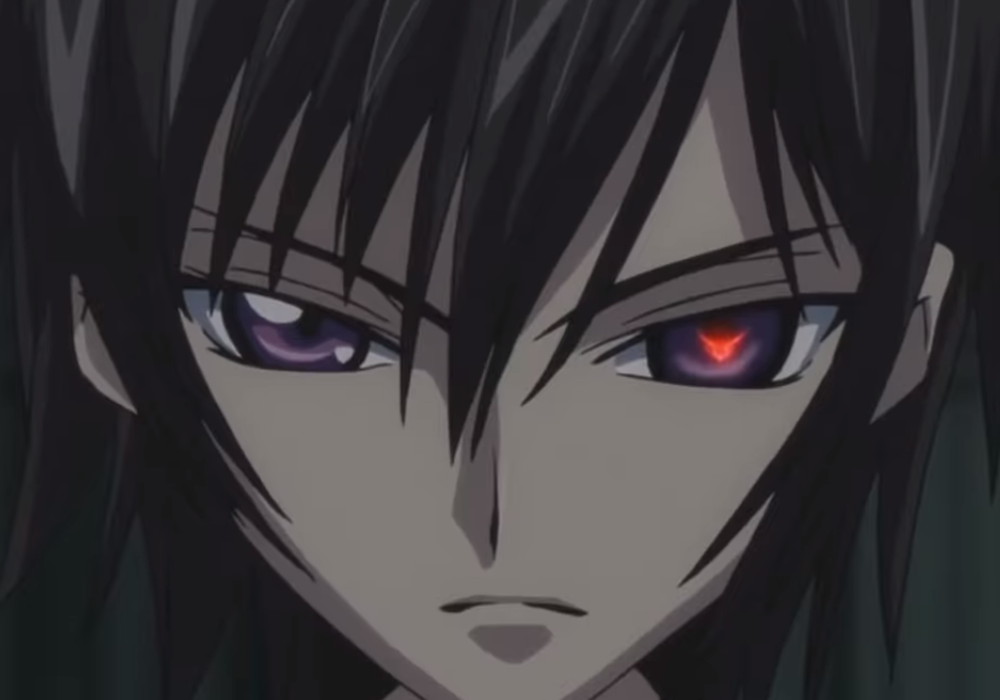 In the world of Code Geass, you can be granted the Geass ability from a mysterious Geass-granting person. How this ability manifests, however, is totally unique per person.

We have mostly seen Lelouch’s Geass. He has the “Power of Absolute Obedience” and can command others to do his bidding.

Other Geass powers, like Rolo’s, can stop other people’s perception of time.

Geass is useful – but also terrifying, especially when it goes wrong. Overall, it’s a pretty unique anime power that has left its mark in the anime world. 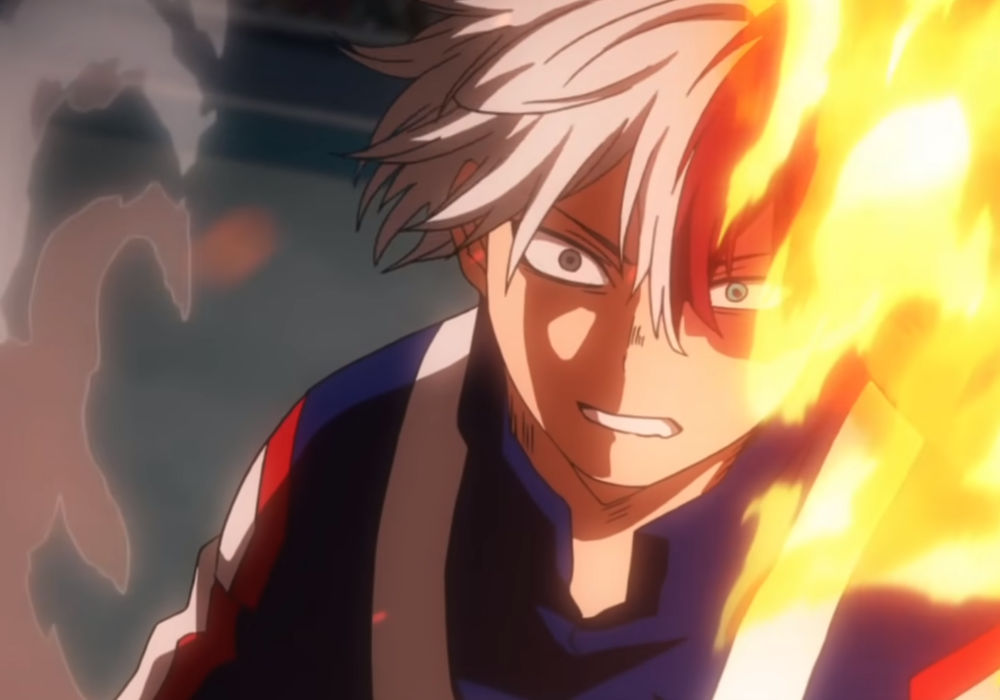 My Hero Academia is filled with awesome powers called Quirks.

There are way more powerful ones than Todoroki’s, like the power to destroy things by mere touch or the ability to cancel Quirks.

But what makes Todoroki’s stand out is the uniqueness of it. Usually, characters only have one elemental power.

With Todoroki’s, he has both fire and ice. The combination isn’t just for show, but it’s plot-related as well.

And if you’ve witnessed his fight with Midoriya during the U.A. Sports Festival Arc, you can see the massive scale his powers can reach! 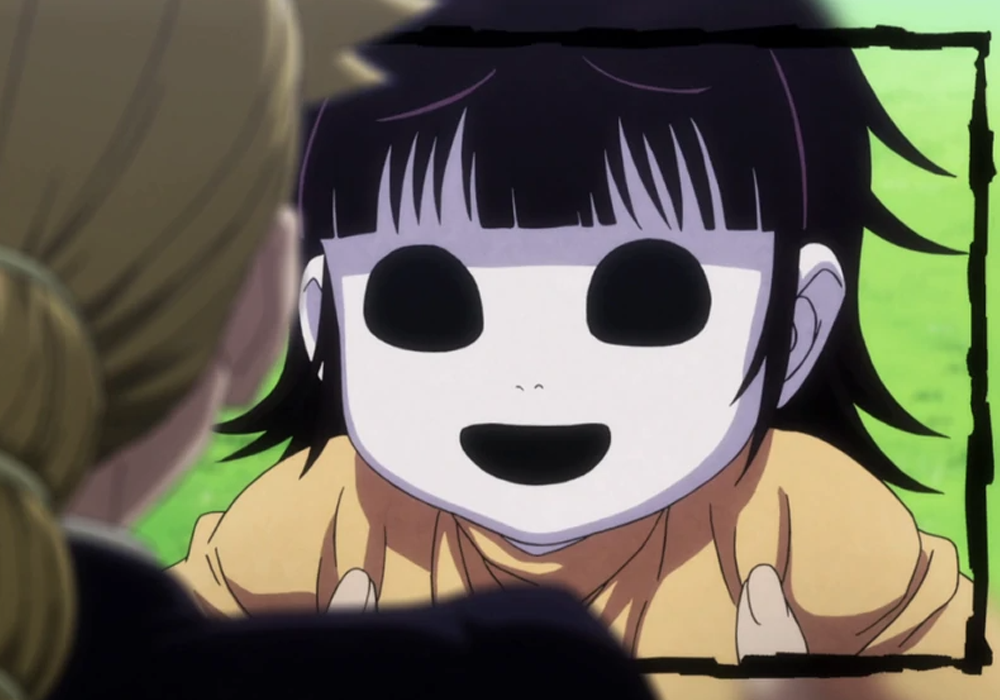 Alluka, the second youngest Zoldyck child, is equally mysterious and terrifying. Not a lot is known about her and the inhabitant in her body.

However, if you refuse all three requests, you and people close to you will be fatally crushed. It seems inescapable too.

Nanika can grant any wish, but the greater the previous wish is, the harder the next requests will be. The request can go from a harmless pat to asking for your liver. 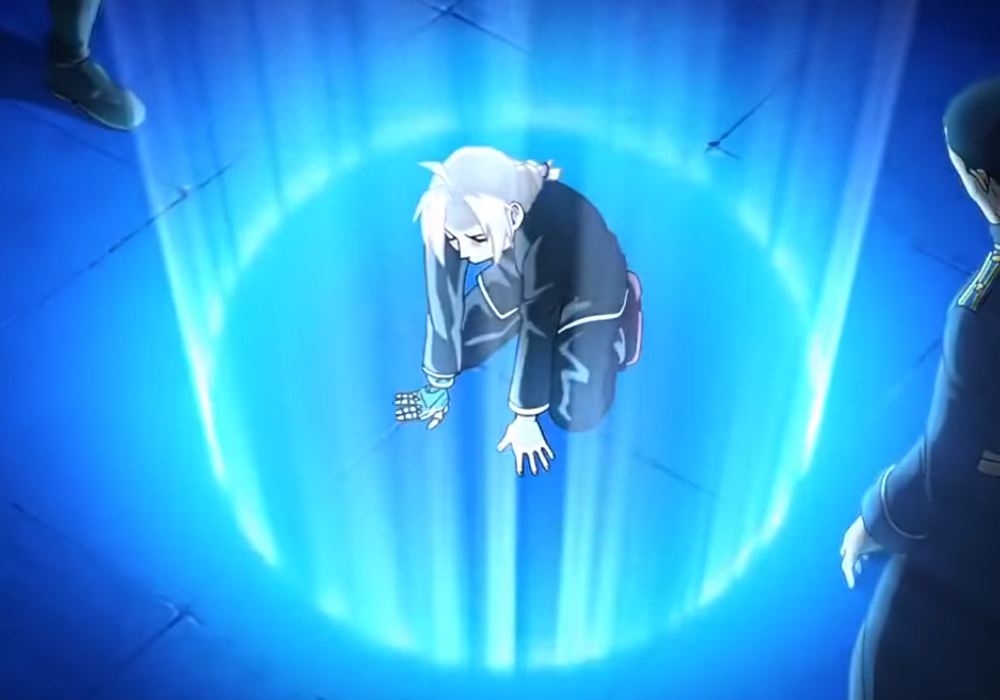 Alchemy is quite fascinating in FMA: B! By manipulating and changing matter with energy, you can turn it into almost anything. This is called Transmutation.

Of course, there are limitations. There are things you cannot and should not make, like human resurrection.

You also need a Transmutation Circle to perform alchemy, as well as study it to properly do it.

Edward Elric is a genius Alchemist. At a young age, he already became a State Alchemist and could perform Transmutation without the need of a circle. 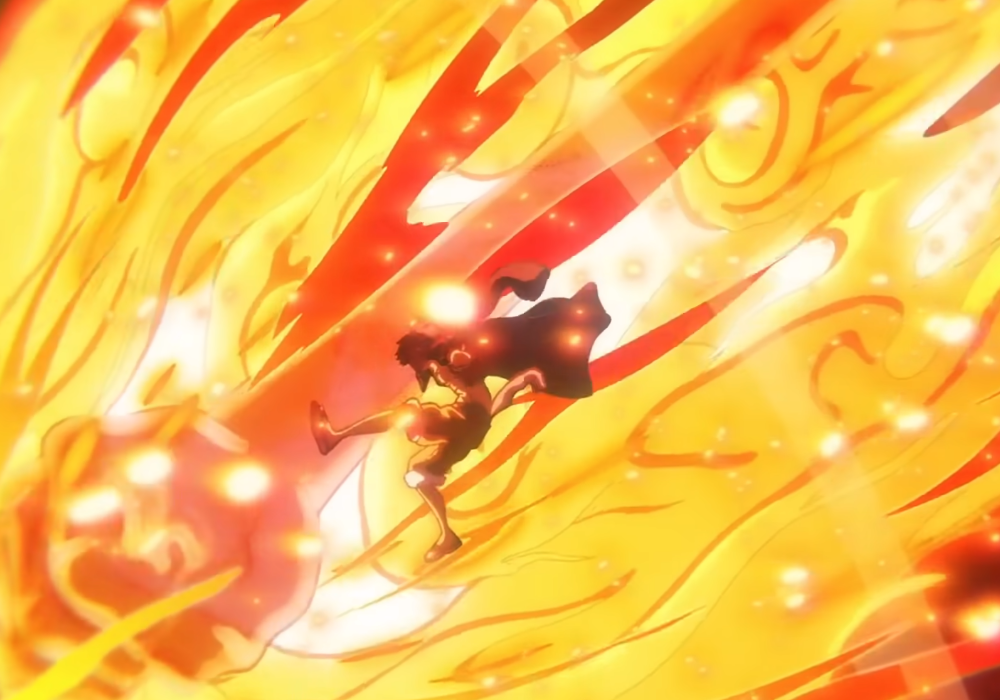 Despite its already long voyage, One Piece still has a lot of surprises up its sleeves. Luffy’s stretchy rubber abilities keep amping up with cool new upgrades.

In Luffy’s recent grand fight against Kaido and Big Mom, he showcased his new Gomu Gomu no Mi technique. He hit Kaido with a big and fiery Gomu Gomu no Red Roc, declaring he’ll bring him down.

Meanwhile, manga fans are smiling at the rubbery twists the story has taken!

8. The Founding Titan (Attack on Titan) 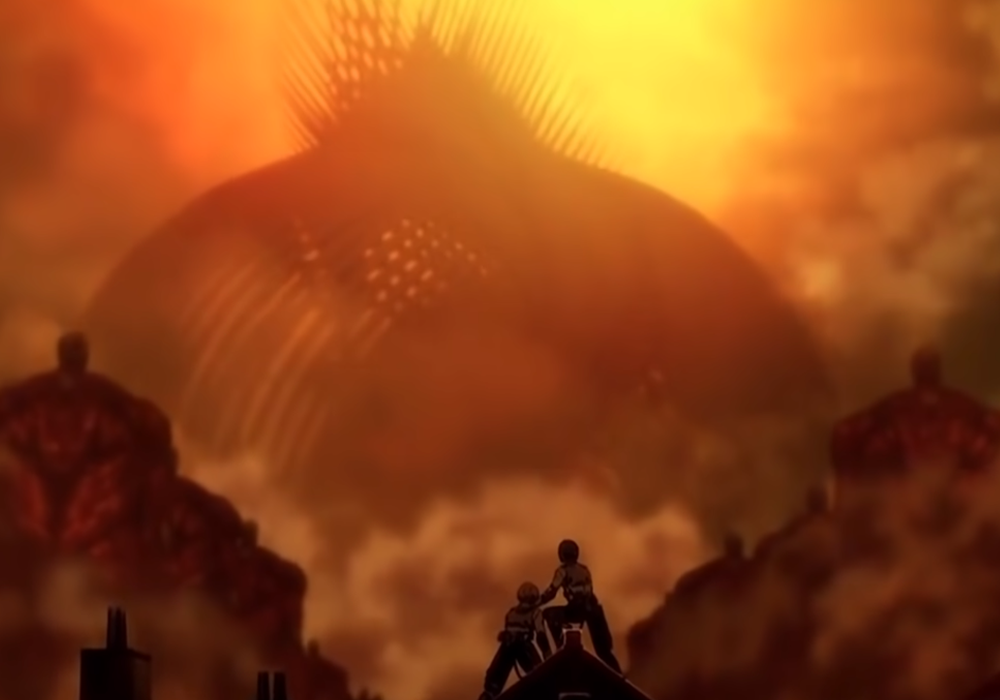 Titans are massive, scary, and powerful. The ordinary ones are terrifying already, with their creepy expressions and urge to eat people.

There are also special Titans. Nine of these special ones were granted unique powers.

From creating strong armor to transforming into a beast, these special Titans are above the rest.

The most powerful among these special ones is the Founding Titan. As the first Titan ever, it can create and control other Titans and even change and suppress memories and genetic makeup. 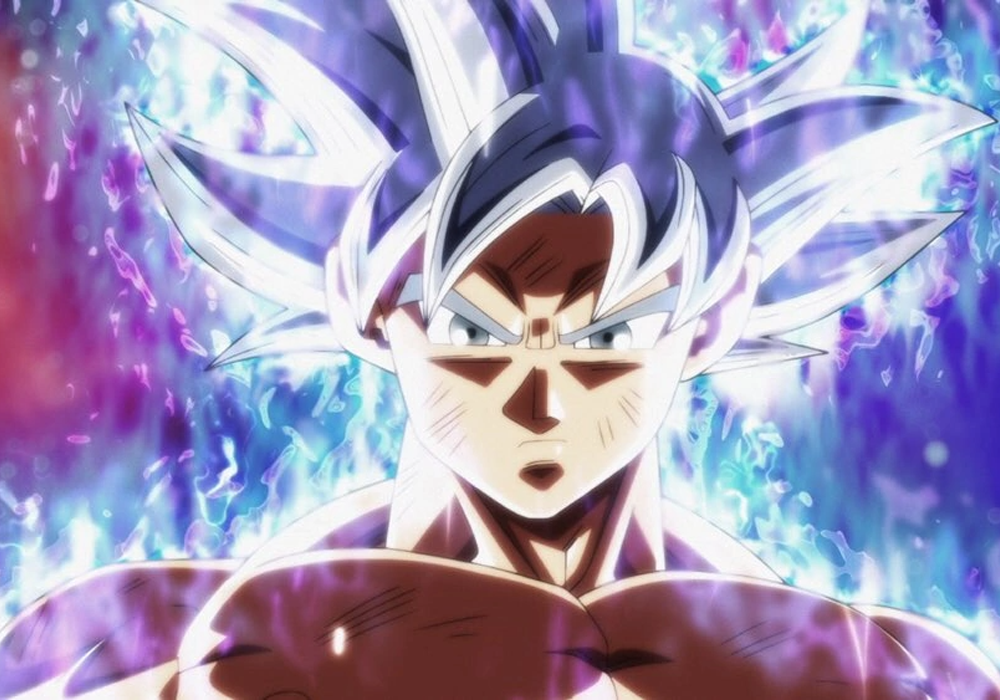 If you think a Saiyan can’t get any stronger, think again. Saiyans continue to up their power levels, and in Dragon Ball Super, you witness Goku’s new peak in the form of Ultra Instinct.

When you fight, your brain thinks and processes your next movements, which can slow you down when fighting a really strong opponent.

But in this state, your body can think and move independently from you.

That is the trump card of Ultra Instinct! 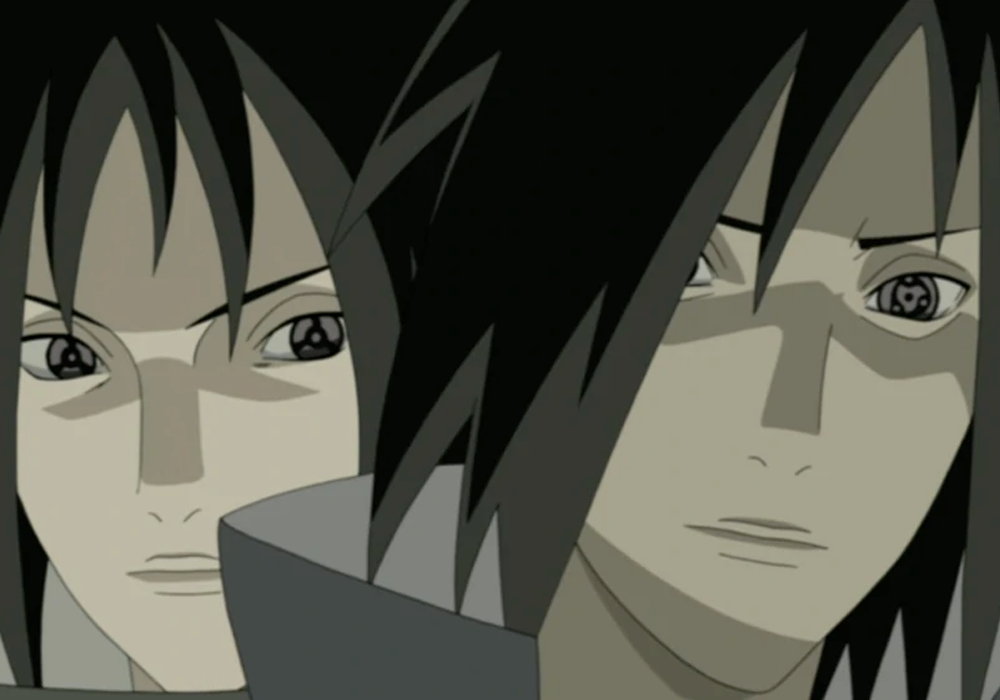 The Uchiha Clan is known for its genetically unique eye ninja skill.

The Sharingan can enhance their eyesight by giving them intense clarity of perception and even hypnotize enemies.

But the even stronger form of it, the Mangekyo Sharingan, can do all those and more. The abilities deviate depending on the person. It can activate a chakra-powered shield avatar, make illusions, and fire black flames, among others.

Unfortunately, the usual reason it gets activated for the first time is because of something traumatic. 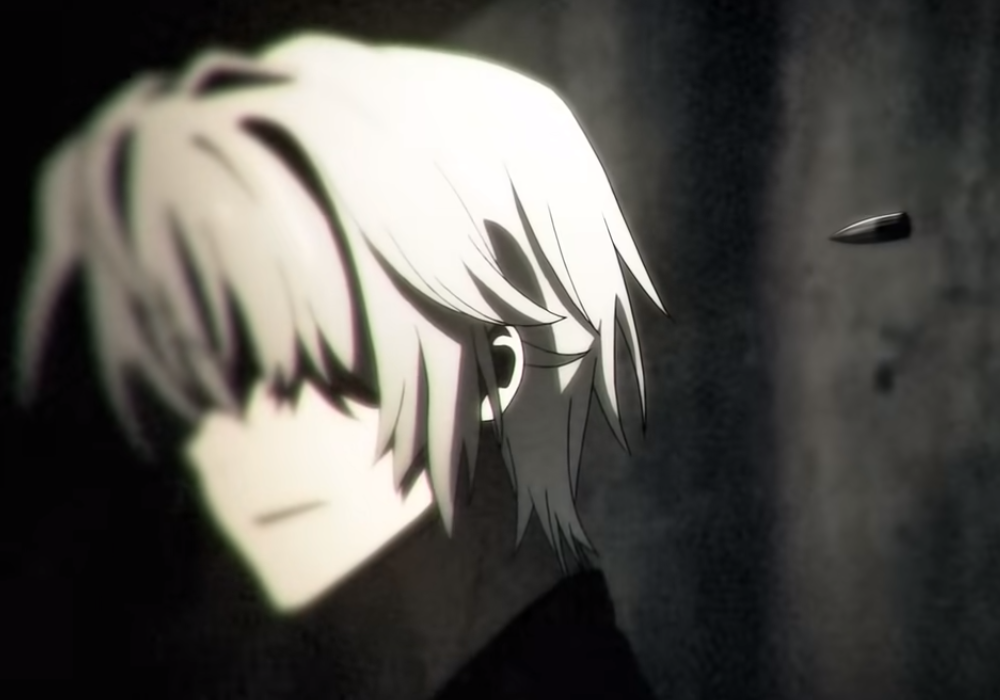 What does Vector Manipulation mean anyway? Well, let’s go on a quick science trip for this entry.

Any object that has a magnitude and a direction is a vector. Think of an arrow line – the length of its line is the magnitude, and the pointing arrow is the direction.

A lot of forces around us are vectors. Imagine a punch – it has strength put in it, which is its magnitude, and it’s speeding to your face, which is its direction.

So, attacks aimed at Accelerator, whether bullets or lightning, can be manipulated and redirected in anyway he pleases.

Sounds overpowered, right? Well, the downside to this is Accelerator has to be knowledgeable about vectors and do math calculations in real-time.

If you’d like this power and you’re a math whiz, you’d be almost unstoppable. 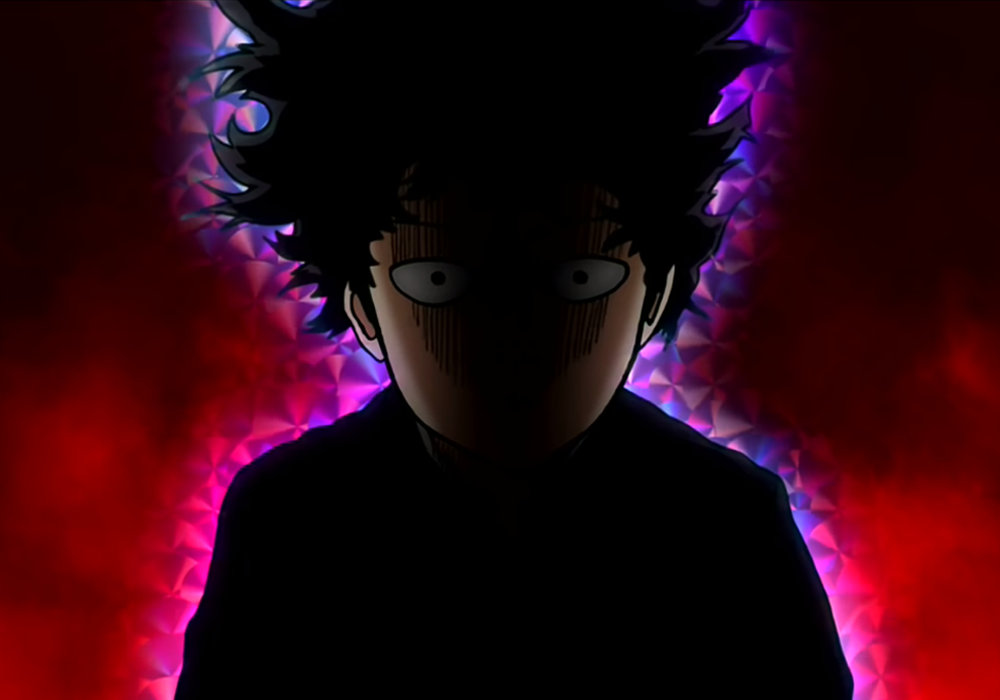 Mob looks like an ordinary middle school boy. But inside him are psychic powers beyond any esper’s imagination.

He is regarded as the most powerful esper in the series, with only two characters rivaling him for that title.

He can use telekinesis, detect, absorb and store psychic energy, energize others, perform astral projection, and even manipulate plants by giving them energy.

Who knows what he can do next! 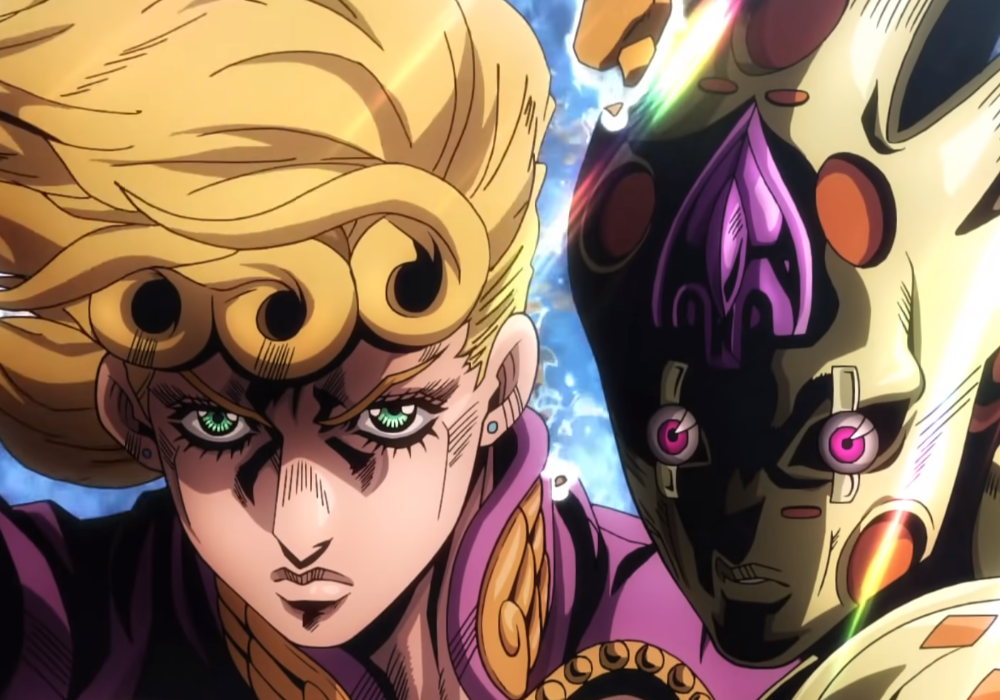 While JoJo’s Bizarre Adventure is chock-full of amazing powers, what stands out the most is Gold Experience’s abilities.

To summarize it, Gold Experience can infuse life energy into a lot of things.

It can turn an inorganic object into an organic one, like making body parts and organs from items. It can rejuvenate or accelerate someone’s state, energizing them.

This ability can even reanimate a dead body! 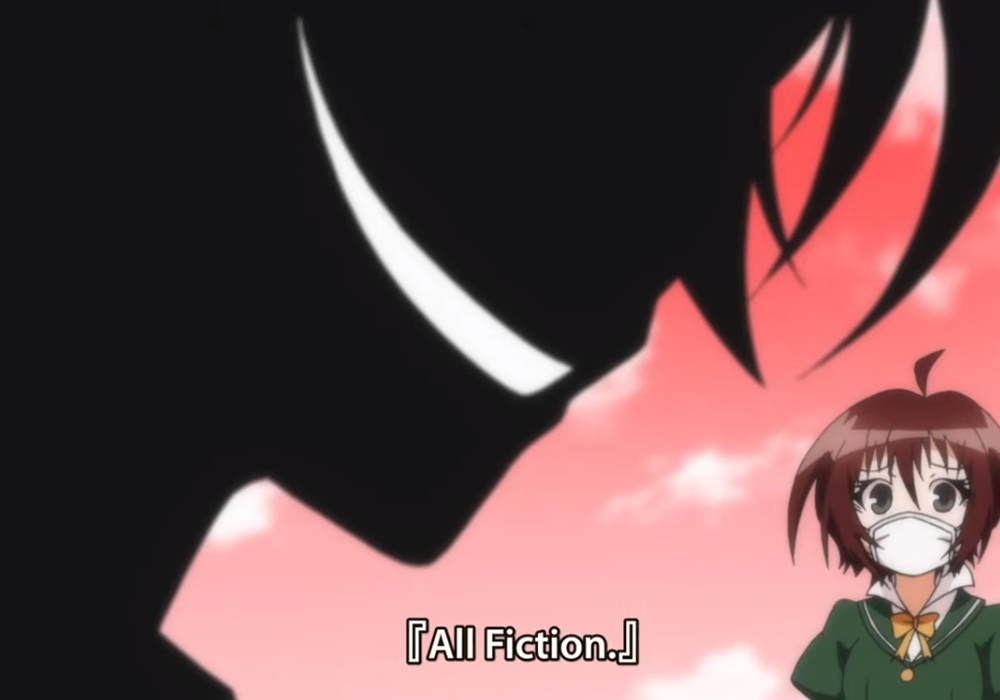 While brute strength is great and all, to trump it, you simply have to wipe it out from reality.

Kumagawa’s Minus skill is basically that. His All Fiction lets him deny some aspects of reality. Wounds? He can undo that. Building destroyed? Let’s fix it with reality warping.

The downside to this scary power is that he cannot bring back what he wiped out since now they have become “fiction.”

He also can’t fully control it, so he has to be careful, or else he might accidentally wipe out the entire world! 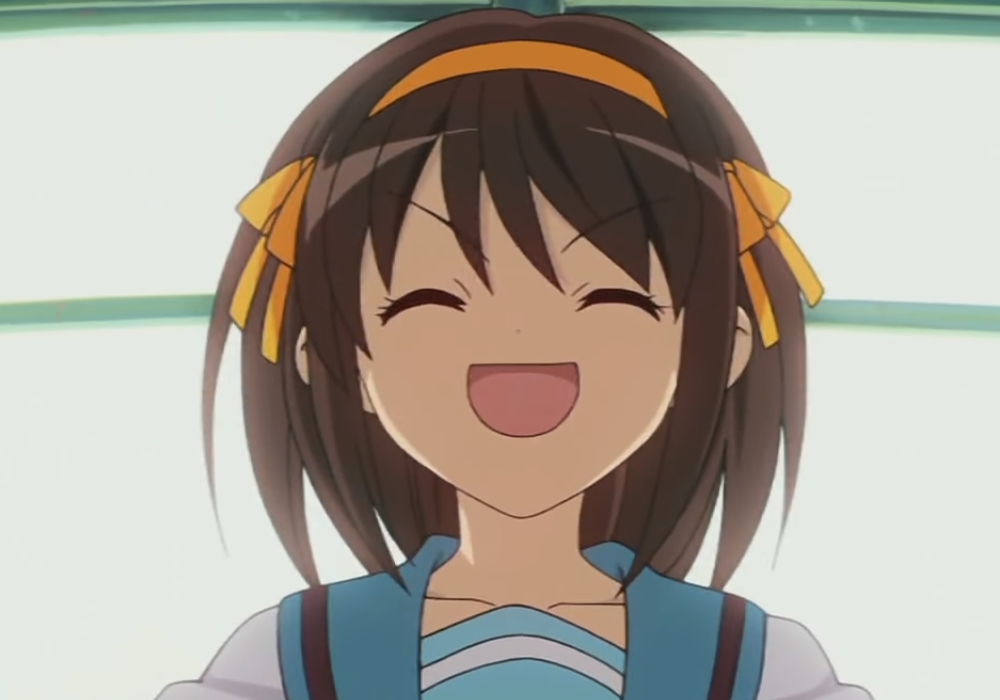 Changing reality however you wish seems quite overpowered. That is why we put Haruhi’s reality or data creation as number one!

In the show, a lot of odd characters seem drawn to her. There’s a time traveler, an esper, and even an alien!

It turns out they entertain her for different reasons. They either want to distract her, keep her mental and emotional states in check, or observe her.

Because Haruhi, with all her godly reality powers, seems to be unaware of her capabilities. Who knows what will happen if she’s aware of it, but they do know that if she’s feeling down, there’s a chance she can just implode the universe!