Fable is a well-known video game series that used to be developed solely by Lionhead Studios until they closed in 2016.

The most recent release is Fable Fortune, a card game that is free-to-play. But Fable Fortune doesn’t quite capture the essence of what Fable is, so hopefully, this list will help.

Fable III - Xbox 360
Embark on an epic adventure; Be the Hero; Blockbuster Action meets adventure; Choice and consequence
Fable 3 - Games for Windows LIVE version (service discontinued by manufacturer)
Lead a revolution to take control of Albion, fight alongside your people.; Experience love and loss while preparing to defend the kingdom against a looming threat.

The Witcher 3: The Wild Hunt

Play as Geralt of Rivia, a Witcher (or superpowered monster hunter and slayer), who is searching for his missing daughter while she’s on the run from the Wild Hunt.

It’s a race against time to find her with very few leads and an entire open world to search.

But Geralt, despite being a man of very few words, is more than willing to be the father of the year and take down anything and anyone in his way while he’s looking for her.

It’s time to combine magic, weapons, epic fights, and beautiful scenery in what is considered to be the best RPG out there. 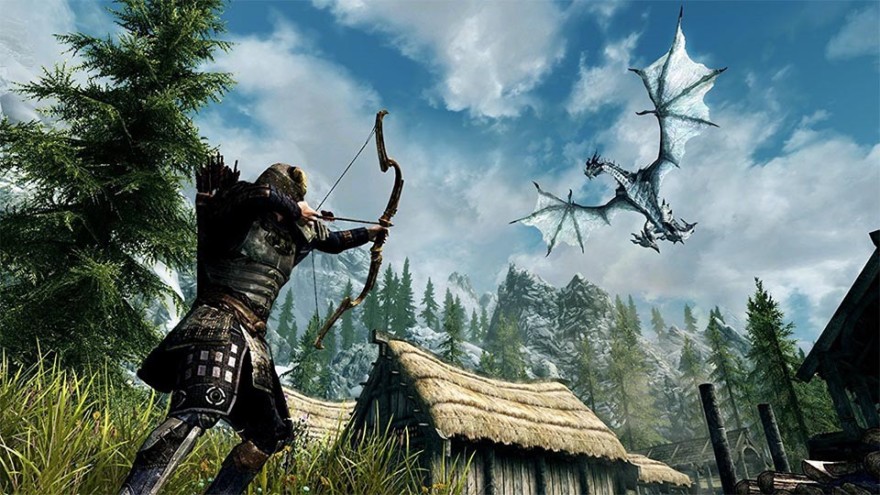 Skyrim is a close second when it comes to The Witcher 3. The game has thousands of players and so many mods that it can make new players’ heads spin.

But perhaps the reason it isn’t in the top spot in the eyes of some gamers is that it needs to be so heavily modded.

The base game, without the bells and whistles, is still an amazing open-world game to play. There are hundreds of hours of playtime within the world of Skyrim. 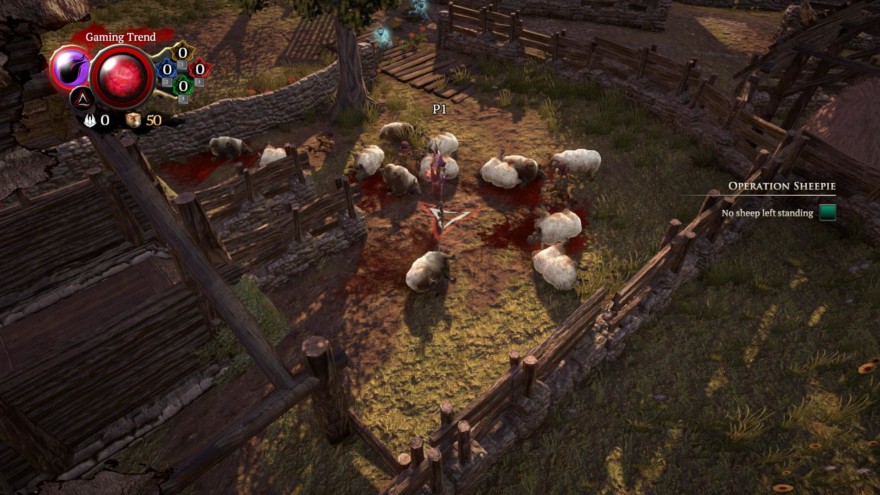 A little bit older than the other games we’ve listed so far, Overlord is a title release from 2007. It was demonstrated at E3 in 2006, which is what gave it the attention that it deserved.

Any game that comes out at E3 has a hold on the spotlight for a while, and we can certainly see why Overlord was so popular.

Overlord is set in an alternative world where players become “The Overlord.”

As The Overlord, you are a warrior who has come back to life to control the minions and defeat the corrupt heroes that are ruling the lands. 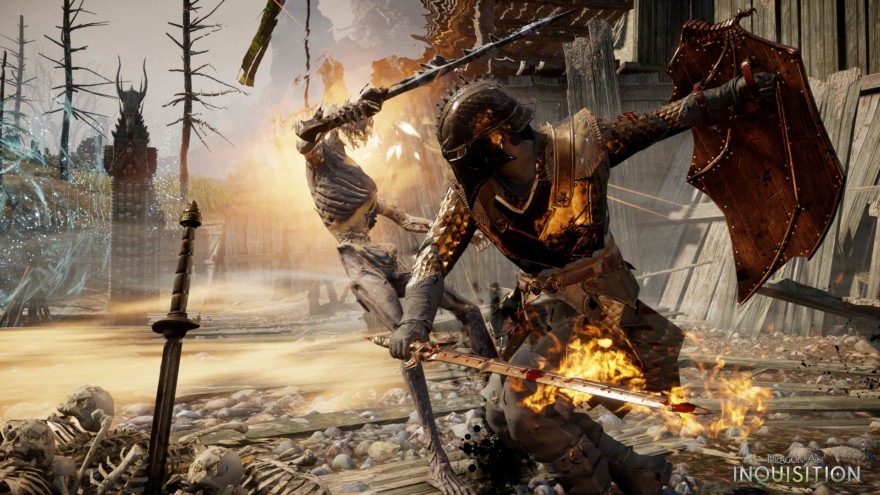 Dragon Age is a series that is beloved by its many fans. When you mention RPG games, most gamers will bring up Bioware, Dragon Age, and Mass Effect.

With its Trespasser DLC added, Dragon Age: Inquisition is easily one of Bioware’s best games.

It’s cinematic, utterly beautiful to explore, and has so much content that you’ll need to set aside some time to complete it even if you’re only doing the main story.

As the Inquisitor, you’re thrown into the saving-the-world trope. You just happened to be in the wrong place at the wrong time.

And now you’re stuck with a mark that is slowly killing you but could save everyone else.

This list needs a little bit of hack and slash, so here we are. Dragon’s Dogma, an RPG that’s all about taking down every enemy that you come across with reckless and wild abandon.

Explore, complete quests, and heed the advice of your companions.

Dragon’s Dogma is played from a third-person point of view and set in an open world environment. You can choose different classes – those being a mix of fighters, magic users, and ranged warriors. 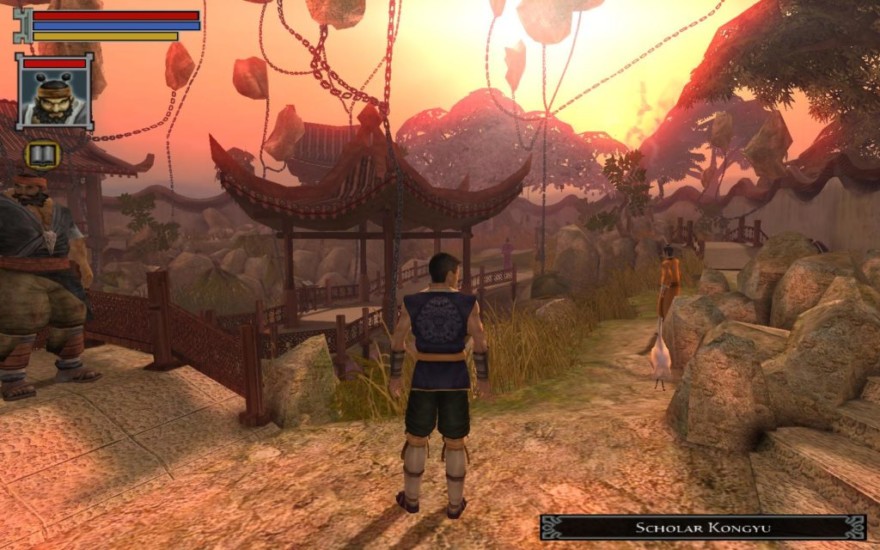 Developed by Bioware, Jade Empire is an action RPG from 2005. The game started being developed back in 2001 as a project between Ray Muzyka and Greg Zeschuk.

It was a dream project for these co-founders and was their first piece of intellectual property as a role-playing game.

Jade Empire uses the morality system that appears in the Knights of the Old Republic.

Though Jade Empire uses this system, it’s combined with a real-time approach to combat, which makes for an interesting combination when playing. 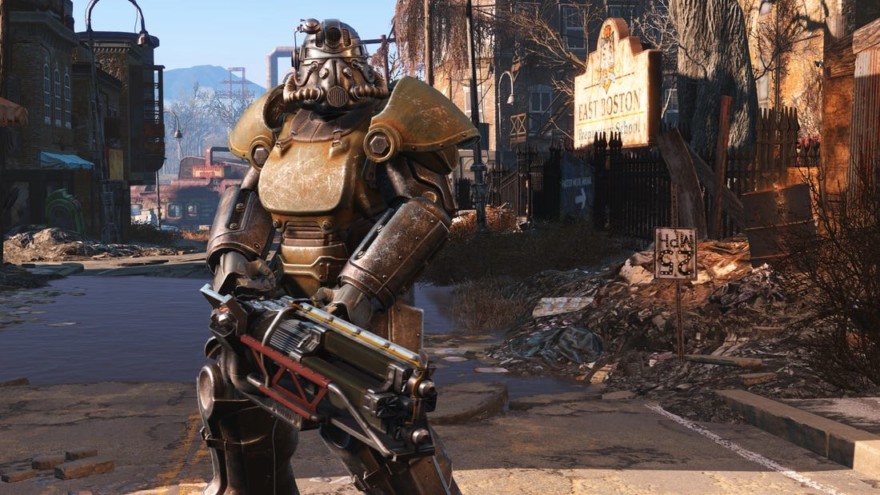 There are plenty of Fallout games to choose from, considering the extensive series, but let’s just focus on the first one for this list.

We’re using Fallout the first because the original Fable game came out in 2004, just a few years after Fallout was on the market. That means that they likely had similar audiences.

Fallout takes place in California during 2161. You play a Vault Dweller who is given the task to find a water chip to replace that one that has broken in your shelter.

During your adventure, you come across a group with nefarious plans that you must put a stop to.

Getting your hands on the original Fallout might be a challenge but the 4th in the series is readily available. 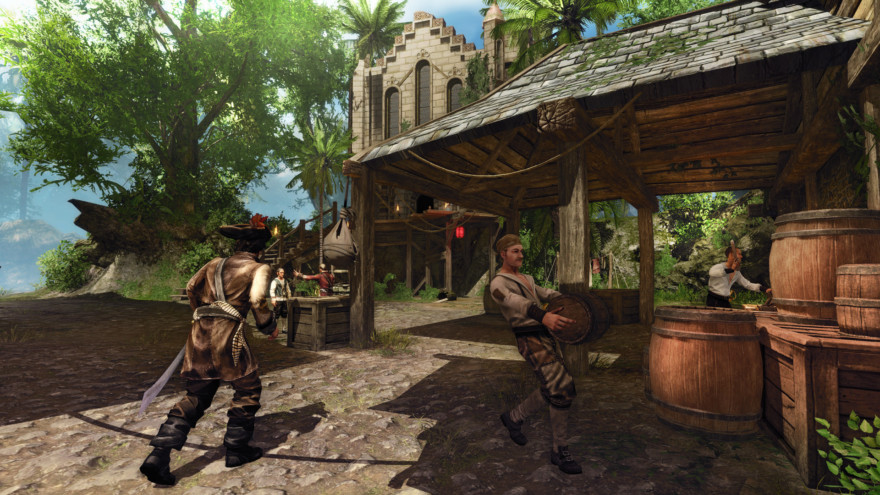 Time to add a little fantasy to the list with Risen 2: Dark Waters. This is a single-player game with a pirate theme that’s sure to give you all of the Pirates of the Caribbean vibes and more.

You can’t go wrong with a well-made pirate RPG.

As the main character of this story, you’ll need to explore a world based off of the Caribbean tropics.

There are jungles, caves, villages, and you can only access all of these through sailing on your ship to each island and progressing the story as it comes. 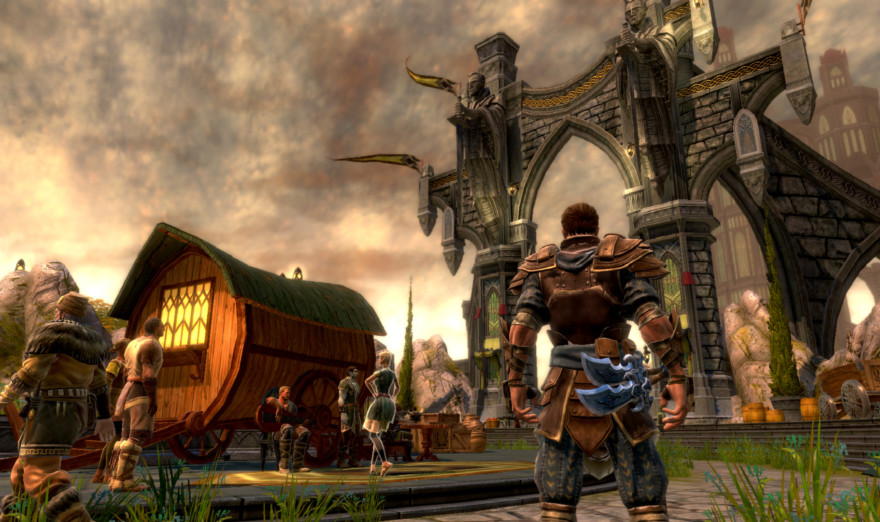 With four races to choose from, Kingdoms of Amalur allows you to play around with a good amount of characterization.

Each race has access to the same three-class trees, which are based on strength, agility, and magic. They’re basically the standard fighter, rogue, and mage classes.

Reckoning is set in the lands of the Fae, home to the courts of Summer and Winter. You play the Fateless One, who died and was brought back in an experiment.

You’re very quickly thrown into the current war in the game, and with no memory before being resurrected, you’re going to need some help. 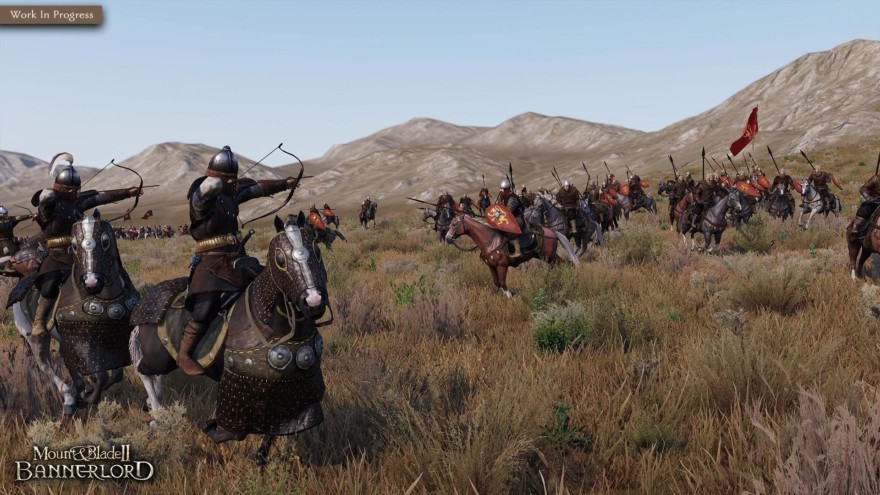 Mount & Blade is an open-world RPG that has a few historical and fantasy settings for players to mess around in.

There’s a lot of amazing medieval combat, where you’ll have to use the right strategies and tactics or risk your own head. Like Skyrim, this title was made with modding in mind.

The first Mount & Blade game was released in 2008 and didn’t have any fantasy elements – unlike later games in the series.

You’ll be playing in a medieval realm known as Calradia, where you can choose one of five factions to join.