Alliance Raids are large-scale PVE duties available in FFXIV. They are much larger and contain more bosses than Dungeons. You tackle these Raids with an entire alliance of 24 players: That’s three parties of 8 players working together.

These duties and storylines are approachable and have fun content and mechanics a bit above the demand of a four-player dungeon. If you don’t have the nerve or friends for Savage Raids, these will be a core part of your life in Eorzea.

Each major expansion of FFXIV has its own Alliance Raid storyline made up of three duties.

A Realm Reborn has the Crystal Tower.

Heavensward has Shadow of Mhach.

Stormblood has Return to Ivalice.

Endwalkerwill have Myths of the Realm.

Each Alliance Raid has a level requirement that matches the level cap of its respective expansion. They must be unlocked individually.

Below I will explain where and when you can unlock each Alliance Raid in FFXIV.

Unlocking Each Alliance Raid in FFXIV 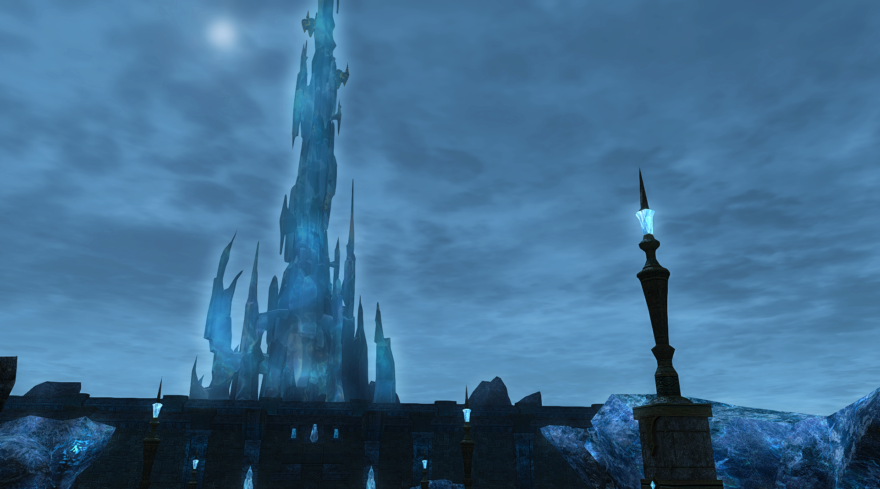 The Alliance Raid that started it all. The first one added to Eorzea. This Raid is from the A Realm Reborn era, making its level requirement 50. You will also need to complete the Main Scenario Questline up until you defeat Ultima Weapon. (“The Ultimate Weapon” quest, if you’re unsure. The naming is a little obvious.)

The first quest in the three-quest series to unlock Crystal Tower is “Legacy of Allag.” Pick this up from the Outlandish Man in MorDhona, 22X 8Y.

Fun fact: This raid is where everyone’s favorite character is from. Keep an eye out. I can’tia wait for you two to meet.

Even-more-fun fact: This alliance raid may be mildly foundational to the plot ofShadowbringerssomehow; Paying attention to the story is advised. 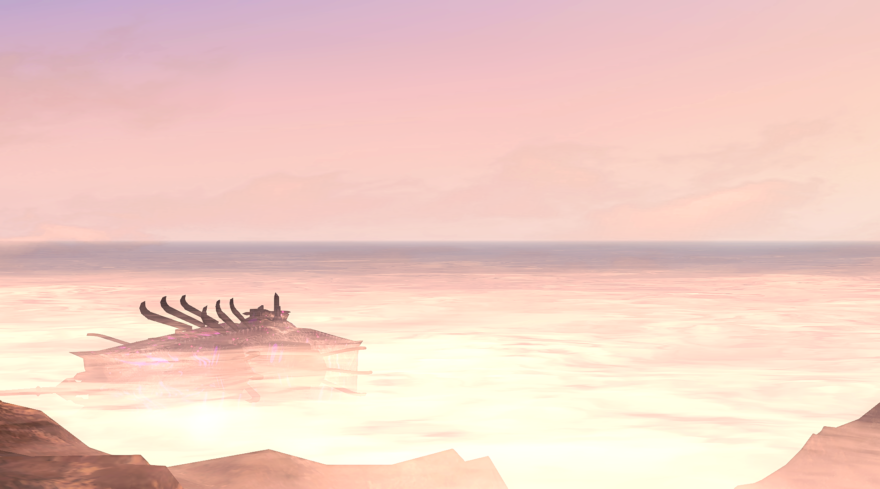 The second Alliance Raid in Final Fantasy XIV. Released during the Heavensward expansion, you’ll need to be level 60. Your Main Scenario Questline must be completed up to the quest “Heavensward.”

You can begin this journey and board the void ark by completing the questline that starts with the Unquiet Trader in The Pillars, 14X 11Y.

I enjoy the story of this Alliance Raid, but a couple of its bosses can choke. Happy raiding! 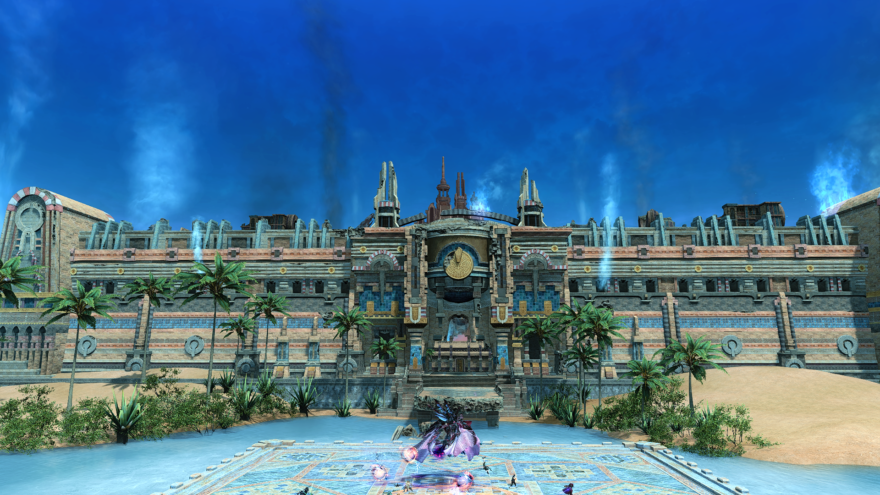 You read that right. Ivalice! The world of Final Fantasy XII inspires the Alliance Raid from the Stormblood expansion. Return to Ivalice deserves more praise. Don’t believe Andor’s lies, or whatever. Are you from Dalmasca?

As expected, the level requirement is 70 plus completion of the quest “Stormblood.”

Locate Keiten in Kugane, 12X 12Y, to accept the quest “Dramatis Personae.” This is the first step in the Ivalice storyline.

This alliance raid has some bosses that were really unique at the time. One even requires MATH! Sort of. Not really. If your brain is soft. 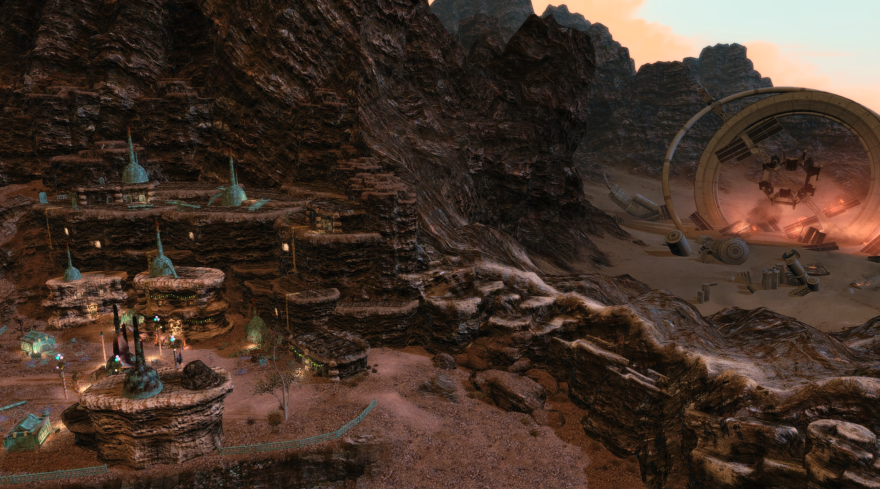 The hell did I just type? YoR… Ha…Dark… Apocalypse… Yup, that’s what it says on the prompter.

The Shadowbringers expansion brought us an Alliance Raid storyline inspired by the NieR games; With Yoko Taro designing it for FFXIV. This is like if World of Warcraft had a Guardians of the Galaxy-themed raid. (Actually, I would like to see that.)

Unlocking this Alliance Raid takes a handful more quests than the others. You will need to be level 80 (we know the pattern by now) and complete the Main Scenario Quest “Meet the Tholls.” Keep truckin’; you’ll get to it.

Once you’ve met the requirements, travel to Kholusia, 13X 9Y, and exchange words with the Gossipy Dwarf. The quest he offers, “Word about Komra,” will set you on the path to the insanity that is the YoRHa: Dark Apocalypse Alliance Raids.

Each of the raids offers gear, crafting materials, and minions. All of the equipment from previous expansion’s raids are reduced to glamour pieces now; Many are really stylish.

You also stand to gain typical duty Tomestone rewards, nothing major or worth mentioning in more detail.

We hope this guide helped you unlock all the Alliance Raids in FFXIV. Gaining access to the raids from previous expansions can be a little bit of a mystery. You’re lead right to them if you are an active player when they get released.