Alexander was released, along with the introduction of Normal Mode raiding. This story has our Warriors of Light venturing into the living fortress situated just outside Idyllshire. Savage Mode, previously the default difficulty with The Coils of Bahamut, became the high-tier endgame activity.

Alexander set raid design in FFXIV on the path it is still on today. With a more standardized approach to encounters than The Coils of Bahamut, it was a very different experience.

In this guide on how to unlock Alexander, we’ll look at each of the three sections of four boss encounters and how to gain access. 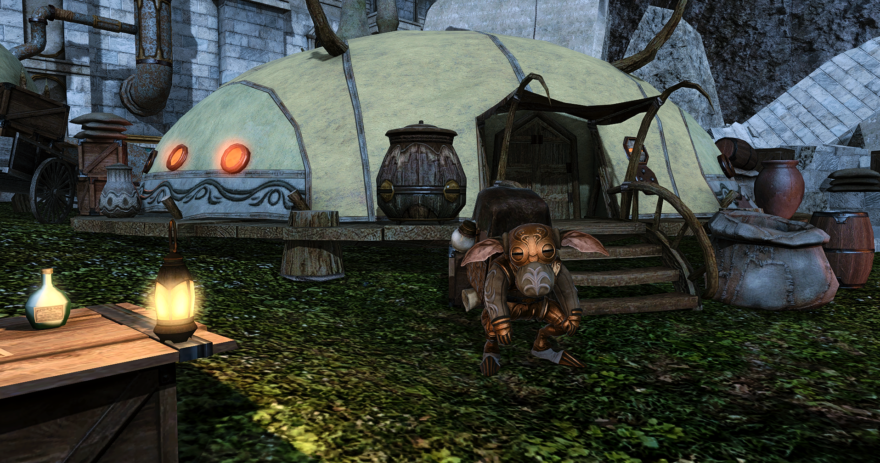 After unlocking, each encounter can be completed through the Duty Finder. Both Normal and Savage difficulties can be accessed this way, but Party Finder is superior for finding serious Savage Mode clear parties.

Normal Mode drops tokens that can be exchanged for weaker versions of the gear from Savage. Aesthetically, they look about the same. Since Alexander is old content, there is no longer a weekly limit on the number of rewards you can obtain from each fight like there is on the current cutting-edge raid.

Alexander: Gordias is the first section of the raid. You will need an item level of 170 and a character level of 60 or higher.

Just like the alliance raids, you need to have completed the Heavensward Main Scenario up until the quest “Heavensward.” (Finishing the expansion.) You can then complete the quest “Disarmed” from your goblin pal Slowfix in Idyllshire 7X, 6Y.

After completing each encounter, Biggs in The Dravanian Hinterlands will open the next one for you. 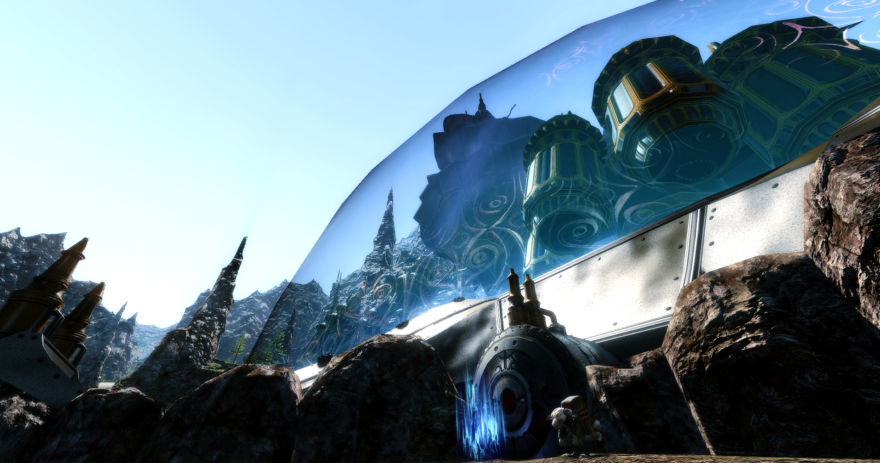 Alexander: Midas is the middle section of the raid. Midas requires an item level of 200, a level of 60+, and completion of Alexander: Gordias.

If you’ve met the requirements, Roundrox will give you the quest “Rearmed” in The Dravanian Hinterlands 21X, 18Y.

The four Midas fights are The Fist, Cuff, Arm, and Burden of the Son. (Instead of the Father. Get it?) Naturally, people often refer to these fights as a5, a6, a7, and a8.

Make sure you’ve followed the Alexander: Midas questline to completion before heading to the NPC for the last section.

Alexander: The Creator is the final section of the raid. You will need an item level of 230 and completion of Gordias and Midas.

Mide in The Dravanian Hinterlands 22X, 19Y will give you the quest “The Coeurl and the Colossus” to unlock The Creator.

The final four boss battles of Alexander are the Eyes, Breath, Heart, and Soul of The Creator, a9, a10, a11, a12. You get the naming scheme at this point, I hope.

Completing these encounters means you have bested all that Alexander has to offer. Good job! Consider giving savage a try. Alexander is still one of my favorite raids after all these years. None of the other raids have aged nearly as well, in my opinion. 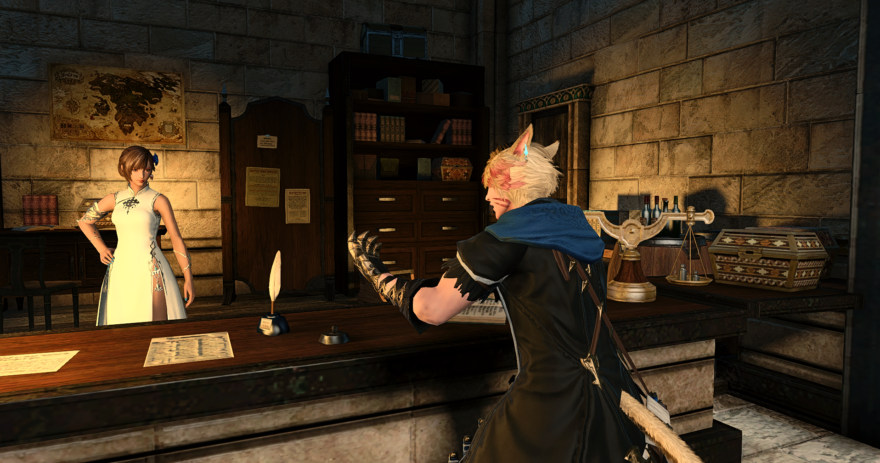 As I mentioned earlier, Savage Difficulty is the high-tier, hardcore endgame mode of the raid. Savage Mode comes with new mechanics, more brutal hits, and enrage timers. Savage fights require some strategy research ahead of entering the encounter.

The three final fights of each section of Alexander reward a unique mount. Even if it’s old content, these mounts make it well worth doing.

Savage Mode also drops dyeable versions of the raid gear. This alone can be worth the time if you’re looking to put together a sick outfit.

We hope this guide helped you figure out how to unlock Alexander in FFXIV. It’s an incredible raid that was a total blast in its time; It’s still a ton of fun.

The most recent ultimate raid, The Epic Of Alexander, features bosses from all three sections. Now THAT’S a challenge. A goal to aspire to, maybe?