A lot of Animal Crossing villagers won the character design lottery. They look adorable, their colors match really well, and the details in their design are creative.

Unfortunately, there are some not-so-lucky villagers that look like they’ve been abandoned by their creator.

We all have our own opinions on what looks great and what seems off-putting, so this listicle will be partially based on what I think, what I’ve noticed from other players, as well as an objective view of their design.

With that said, let’s dive in and find out the most ugly Animal Crossing Villagers ever. If there is a dreamie list, would this be a nightmare list? 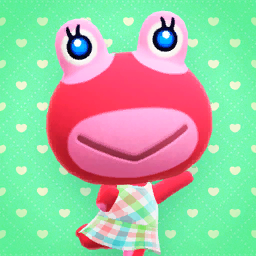 Favorite Saying: “Look before you leap.”

Leaping in at number 10, here’s Puddles, a pink frog with a Peppy personality.

Her overall character design isn’t really that bad, but the two different shades of pink on her face, with the eyes and mouth area a lighter pink shade, just doesn’t work well.

Overall, it makes her look like she’s wearing a mask with holes for eyes and mouth. 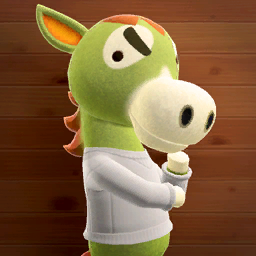 Favorite Saying: “Keep your eyes on the prize.”

Buck has a fierce pair of eyebrows going on his face, which in turn makes him look like he’s perpetually angry at someone or something.

While thick eyebrows in and of itself aren’t inherently bad, it doesn’t seem to work that well on Buck, with his tiny pupils and huge white marks on his eye area.

As shown by some cute villagers, like Joey and Teddy, you can totally rock a pair of thick eyebrows and not look like a walking ball of rage like Buck. 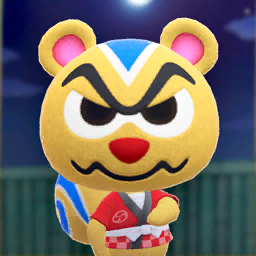 Favorite Saying: “You gotta break a few shells to get to the nut.”

There is something scary and sinister about Rick, and I’m not sure if it’s just his angry unibrow, intense glare, or his personal quote about breaking shells to get to his goal.

Either way, this nutcase gets the 8th spot on our list. 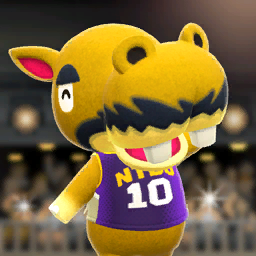 Favorite Saying: “Patience is a virtue for folks with time.”

Harry is a Cranky hippo with a big bushy beard. With his muddy yellow skin, half-circle eyebrows, and wild facial hair, he’s just not part of a lot of Animal Crossing player’s villager preferences.

It’s unfortunate, but it is what it is.

One creative thing about Harry that should be pointed out is that his name probably came from the fact that he seems quite hairy! 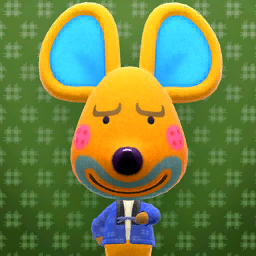 With his hooded eyes, blushes that look like rashes, and his five-o’clock shadow, Limberg has his work cut out for him.

His whole character theme seems to revolve around being stinky too. His English name, Limberg, refers to the Limburger cheese that is known for its particularly strong odor.

Meanwhile, his Japanese name is Rakkyo, which means Chinese onion, an Allium is also known for its distinct smell.

His catchphrase is also a part of his stinky theme. Squinky is a combination of squeak and stinky! Quite the pungent aroma you got there, Limberg! 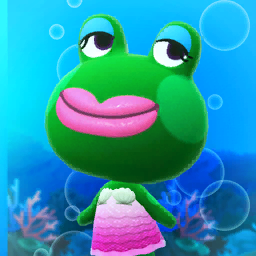 Favorite Saying: “It takes more muscles to frown than smile.”

There are a lot of other villagers who can rock the lipstick look, like Tiffany, Monique, and fellow frog villager Diva. Unfortunately for Jambette, it’s a look that looks a bit too much.

Her catchphrase is adorable, however. And her personality being Normal, you bet Jambette is as sweet as a cherry on a milkshake! 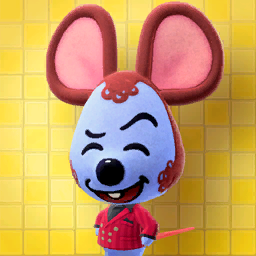 Favorite Saying: “A cornered rat will summon the courage to bite a cat.”

Not a lot of Animal Crossing players are fond of Moose’s condescending expression. He’s so smug, you’d think he’s a Smug villager!

Nope, this Jock mouse just has the unfortunate combination of having a pair of wiggly eyebrows, toothy grin, and scrawly hair, resulting in a pompous face. 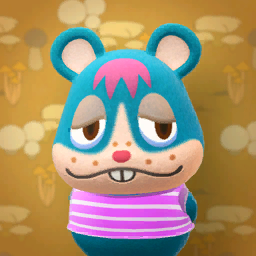 Favorite Saying: “Everything is temporary.”

Here’s a Smug villager with an equally smug face! Rodney looks like he knows something you don’t, but you don’t want to know anyway. You can keep your secrets, Rodney!

However, putting them all together this way results in, well, a Rodney. 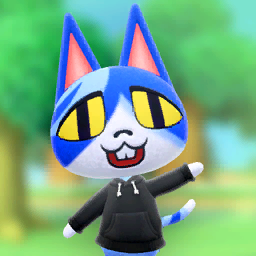 Cat villagers are very popular among Animal Crossing players, but I don’t think Moe is part of the popular club, sadly.

His huge eyes, yellow sclera, upturned nose, and buck teeth are not good together. But ignorance is bliss, as he says, so keep living your laid-back life, Moe! 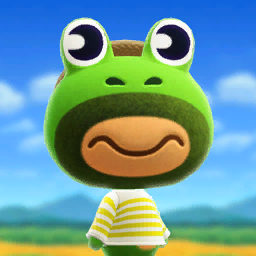 The combination of two shades of green with a beige mouth area is not a good look for this royalty.

The dark green looks like a thick mustache and beard, and the beige just makes it look like human skin.

He’s not your typical prince charming, but we do give the crown to him for winning our most ugly list. We’ll still roll out the red carpet to you, Prince! 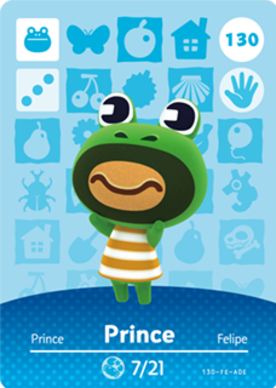 Despite their not-so-popular looks, we still believe that each villager has an Animal Crossing player out there who is truly fond of them.