Action-packed anime are amazing to watch. With their attacks and powers that are bigger than life, you can’t help but wonder how such abilities operate in their worlds.

Today, we’ll take a closer look at these abilities. From the classic Dragonball power up to wacky and unique ones like Stands, we’ve compiled 12 of the best anime power systems ever.

Ready your stance, and lets Kamehameha our way into this list! 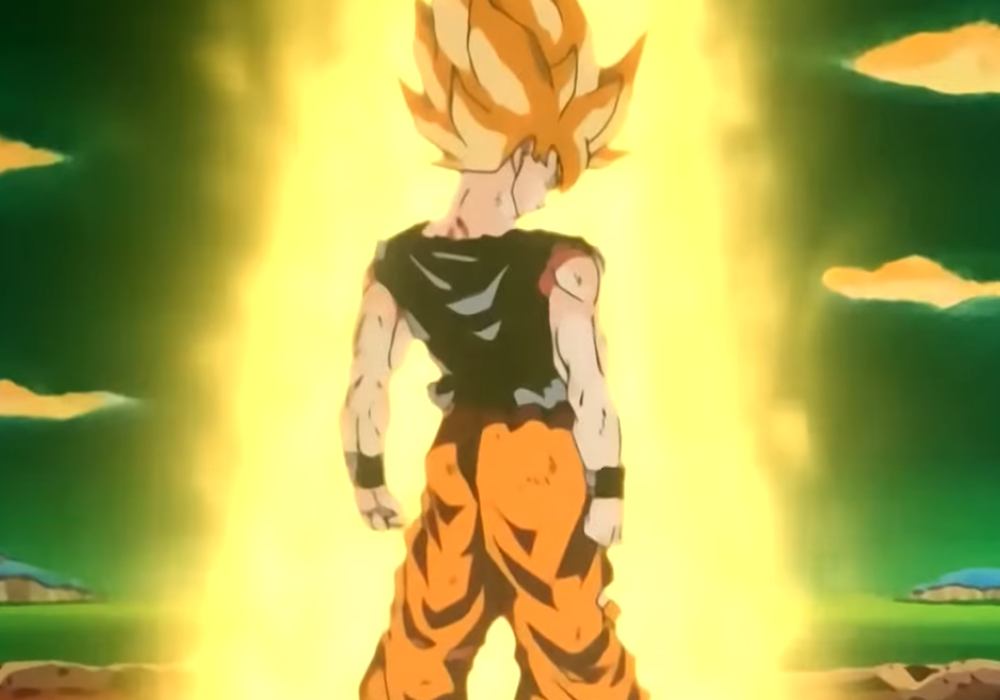 Dragonball’s Ki is the foundation and basis for a lot of anime power systems. It’s the life force energy of beings and is also called fighting power.

This tangible energy can be drawn out, trained, and used for attacks. The more Ki you have, the stronger you are. 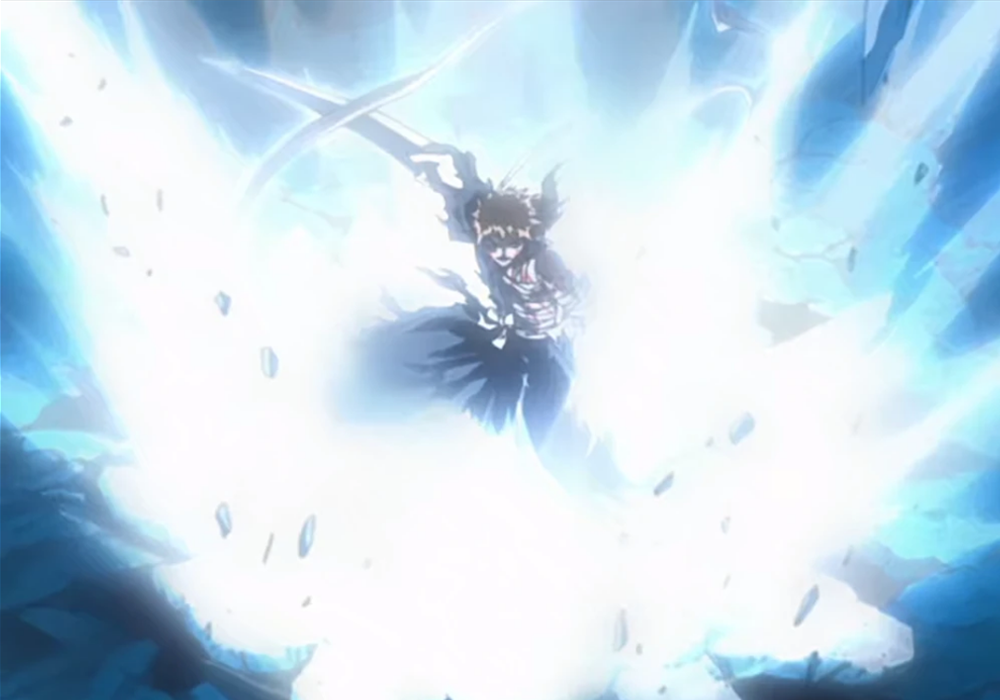 Everyone has Reiryoku or Spiritual Power, but the amount and strength of it varies. Basically, more Reiryoku means more power.

In Bleach, ordinary humans, Shinigami, and other beings can train their Reiryoku. If it has a stronger pressure or Reiatsu, it hits harder. 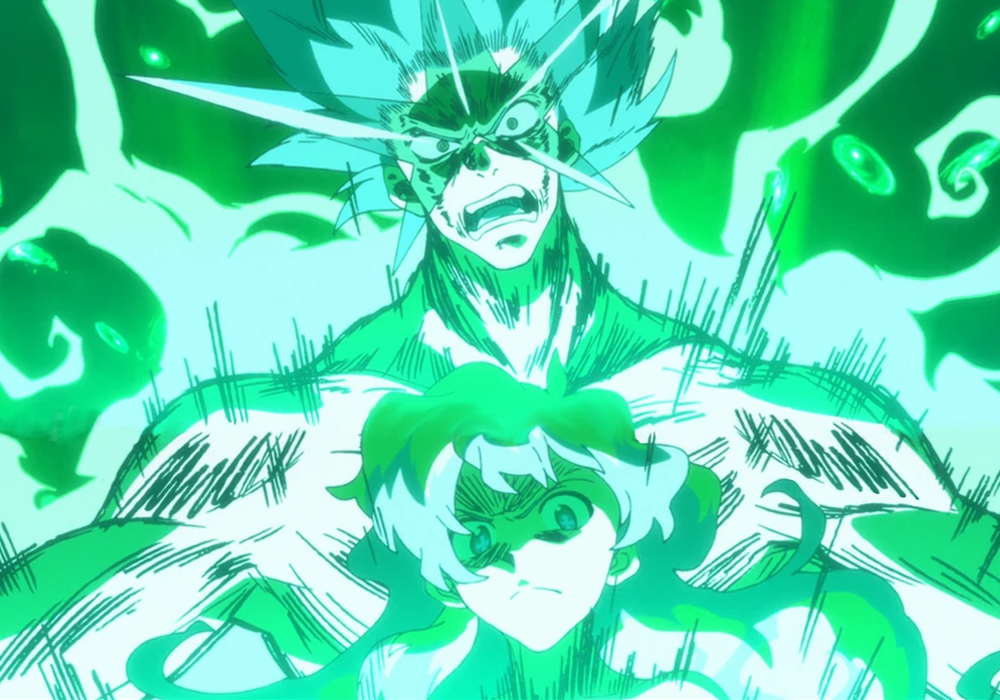 It’s hard to pinpoint what Spiral Power truly is. Aside from being a life energy of some sort, it also involves science, like the spiral double helix DNA. More importantly, it’s tied to one’s emotional state.

From generating machine parts to making space tunnels – the scale of this power is universal. You just have to believe in yourself. 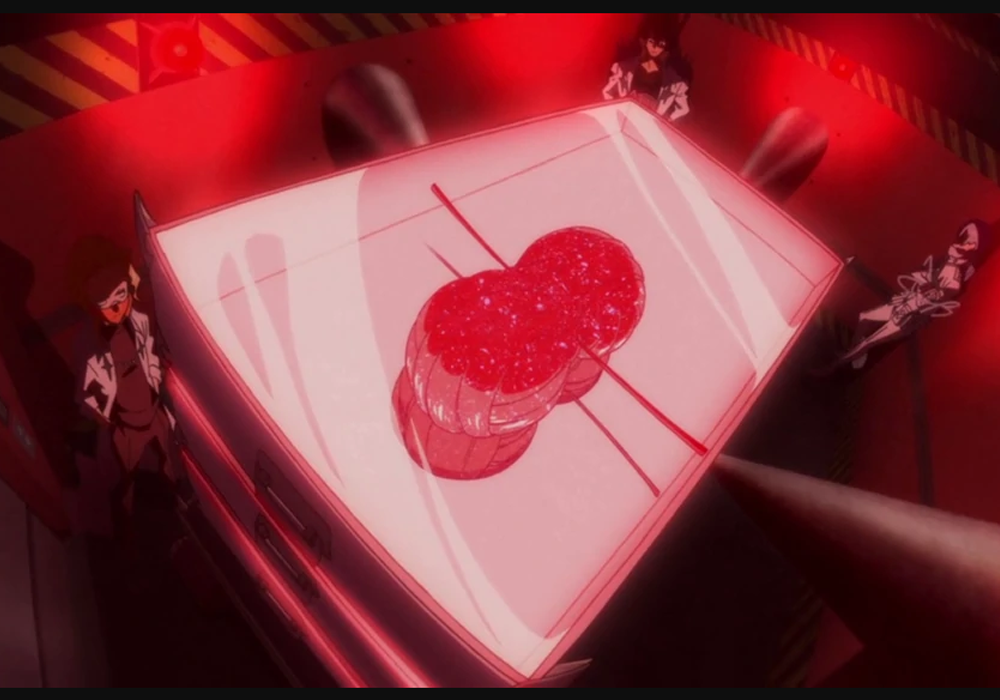 What if clothes are aliens? Well, Kill la Kill ran with that idea and made a pretty unique power system with it.

Not only did it help humans evolve into the big brain, intelligent beings we are now when made into uniforms, but it can also provide superhuman powers to its wearer.

It can provide super kicks, thrusters, and even woofers that fire musical beams!

The powers and strength are based on the amount of Life Fibers used in the clothes. Fashionistas, roll out!

Geass is a power that’s shrouded in mystery. Where did it come from? How did it come to be?

All we know is that it can be given to you by a Geass granter, and the Geass power will manifest based on your personality and desires.

We’ve seen Lelouch’s “Power of Absolute Obedience” and Rolo’s power to suspend the concept of time to his targets.

Geass also seems pretty unstable. It can get uncontrollable and evolve, infecting the other eye. Geass definitely looks cool but also scary. 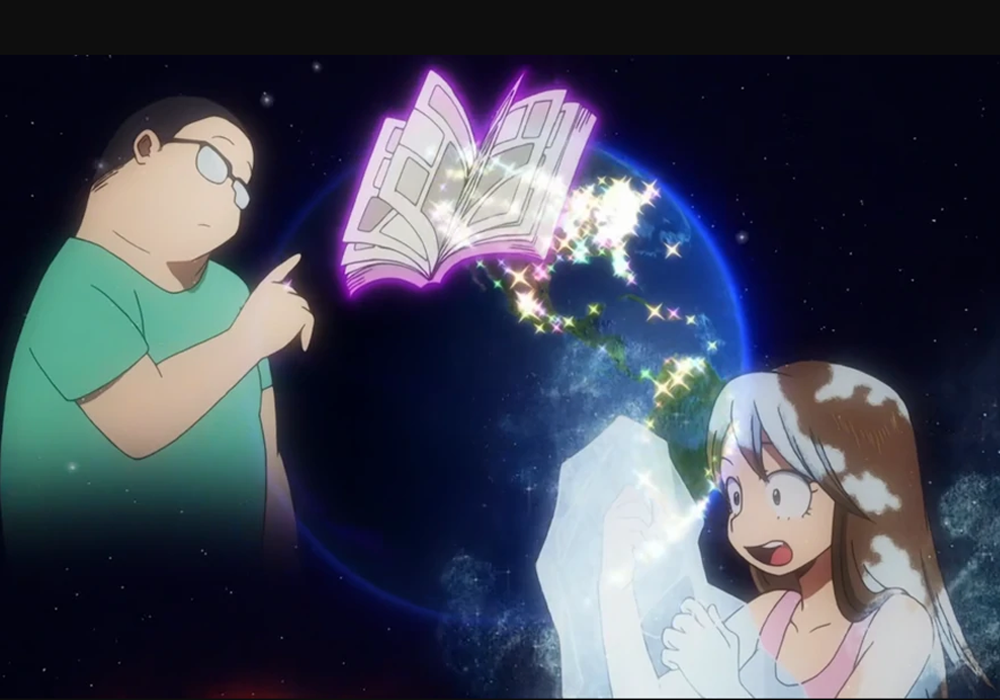 In My Hero Academia, Quirks are abilities you are born with. The reason why it suddenly happened to humans is still unknown.

It can manifest into something mundane like being invisible or something insanely strong like controlling ice and fire.

Since it’s something you are born with, DNA and genetics play into determining what you’ll get.

While you can’t really get another Quirk the usual way, there seem to be other ways of getting Quirks. Quirks can evolve too!

Seems like there are a lot of things we still need to know about Quirks. 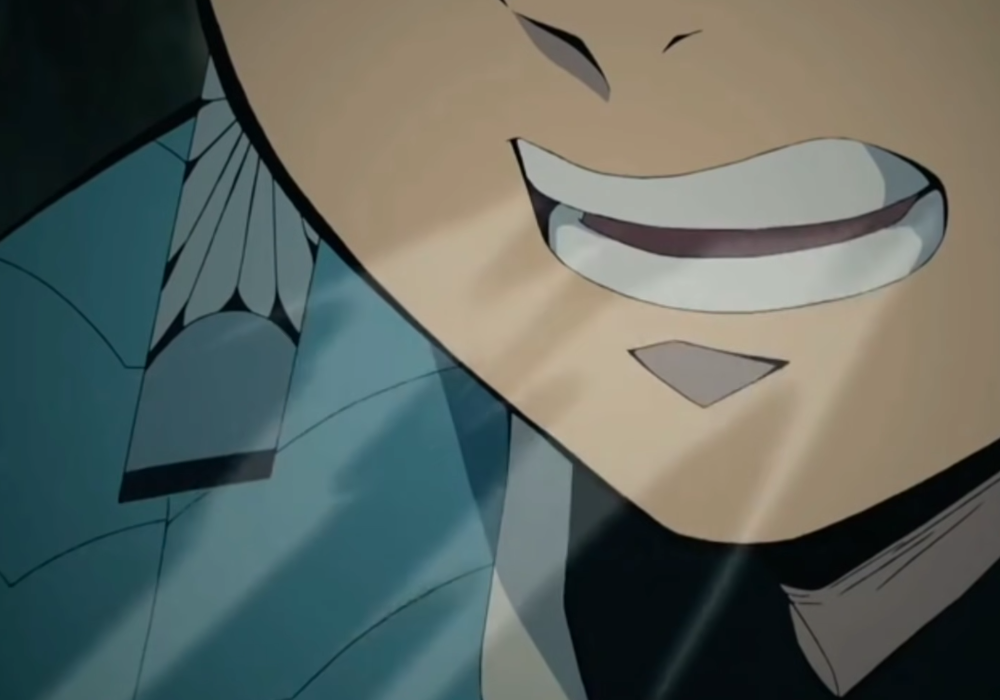 When fighting against fast and deadly demons, you definitely need proper concentration. For Demon Slayers, you have to practice your Total Concentration Breathing.

Breathing can manifest into different abilities, depending on the image you visualize while doing it. For Sun Breathing, you think of solar flames.

For Water Breathing, you mimic the flow and adaptability of water.

This creates a unique power system where being calm and focused are valued in combat. 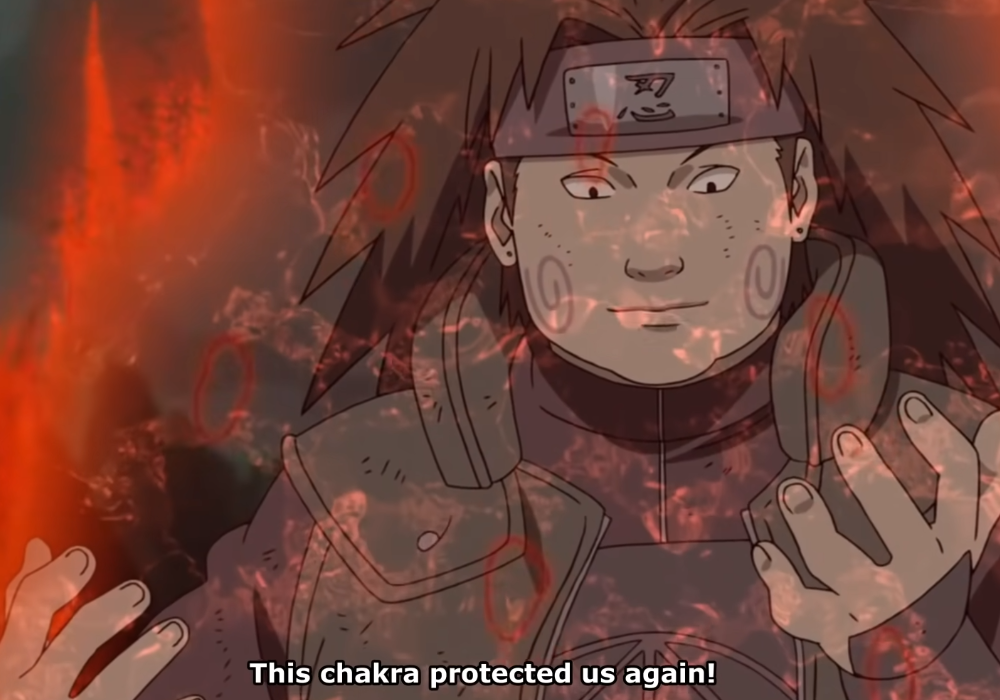 Initially, we see Chakra as a form of life energy. You control and manipulate it through hand seals and the like. This way, you can use it to perform mystical arts or Jutsu.

The way Chakra manifests is different per person. Others can’t use Chakra at all.

Later on, it is revealed that Chakra wasn’t actually naturally-occuring to humans. It came from alien-like beings who ate their planet’s Chakra Fruit.

They then spread it to humans, who meshed it with their spiritual and physical energies. This became Ninjutsu. 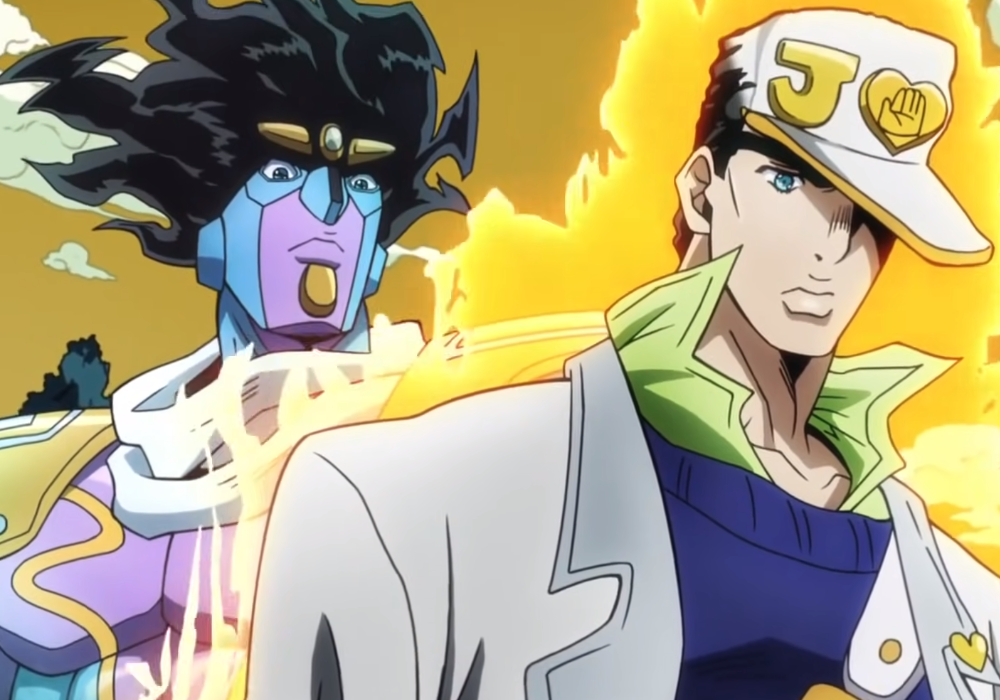 Like a lot of powers in this list, Stands also use the basis of life energy. What stands it apart from other power systems is that the energy manifests into an entity that hovers near you.

This personification of your power will follow your command and protect you. It can take form as an armor-wearing healer, a cat humanoid with bombs, or a mini sun.

The possibilities are limitless and completely bonkers!

But not all Stands can be good. Sometimes, a Stand can work against you or even kill you like a disease. 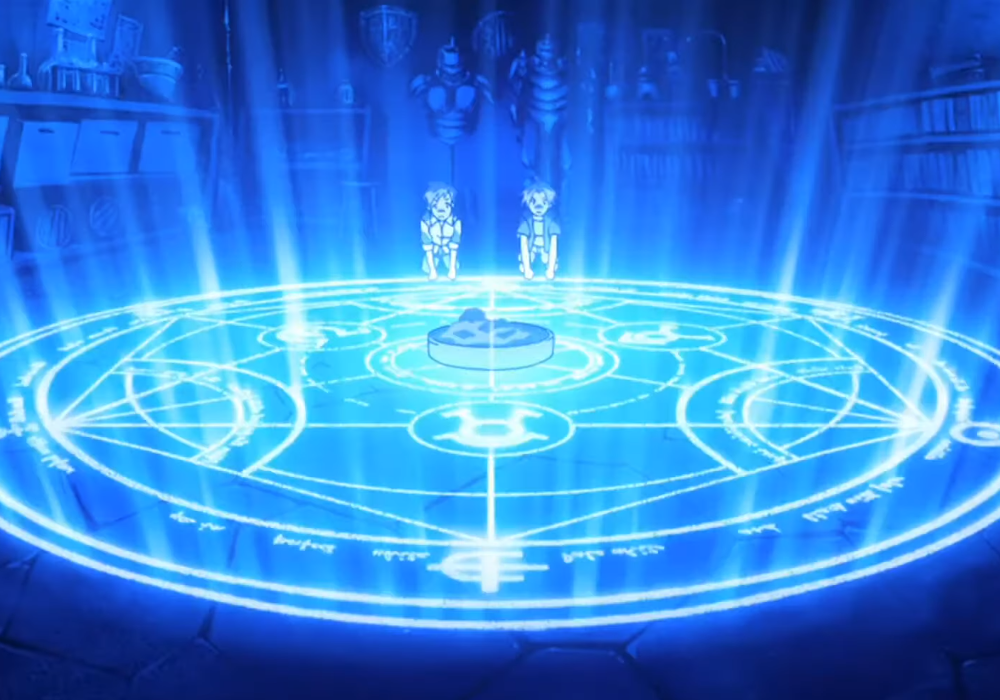 Alchemy lets you use natural energy to manipulate and alter matter on an atomic or molecular level. Basically, you can turn a bunch of rocks into a sword in an instant, which is pretty cool!

Sounds overpowered, right? Well, the series knows how to put limitations to this.

There are taboo things you can’t do with alchemy, or else you’ll be “punished” or spectacularly fail. Resurrection is one of the big no-nos.

And to even do simple alchemy, you actually have to know the properties and structure of things molecularly, as well as understand the flow of energy. Meaning, you gotta study science! 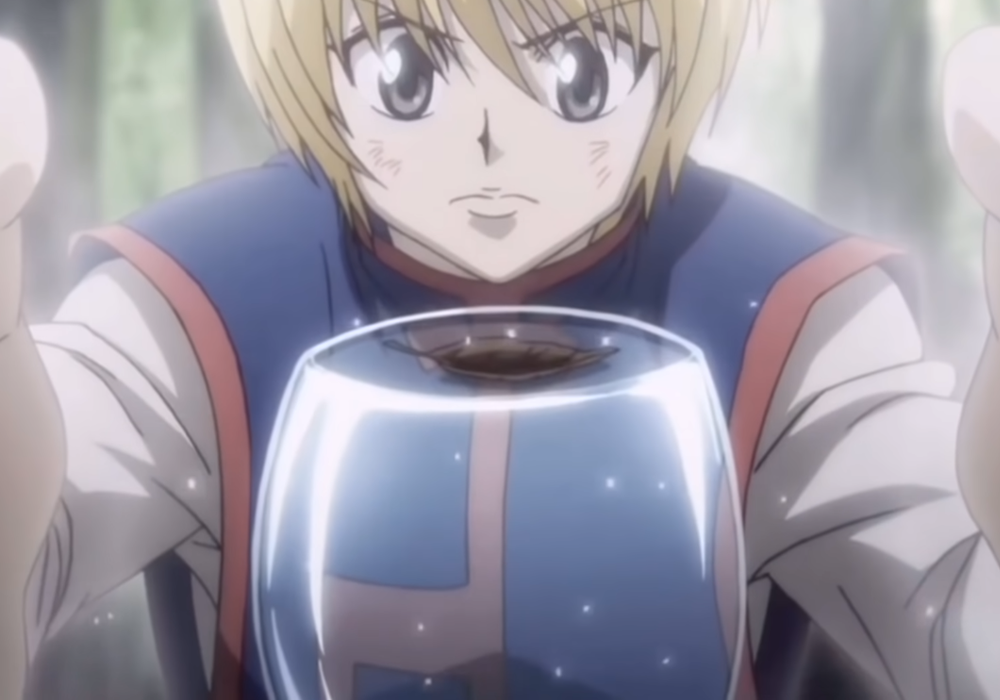 In the world of Hunter x Hunter, all life forms have life energy or aura. However, not everyone can manipulate and use it. The technique to control it is called Nen.

You have to learn how to open up your aura nodes and release it, hide its presence, and express it in an ability that is uniquely yours. Knowing about different Nen Types is where the fun begins.

The series can get really creative and fun with it. From conjuring chains and manipulating objects to strengthening your hands to seem like fangs – Nen opens up the endless possibilities of abilities.

The limitations to this is you since you have to know Nen. And your Nen Type is based on your personality and being.

1. Devil Fruits and Haki (One Piece) 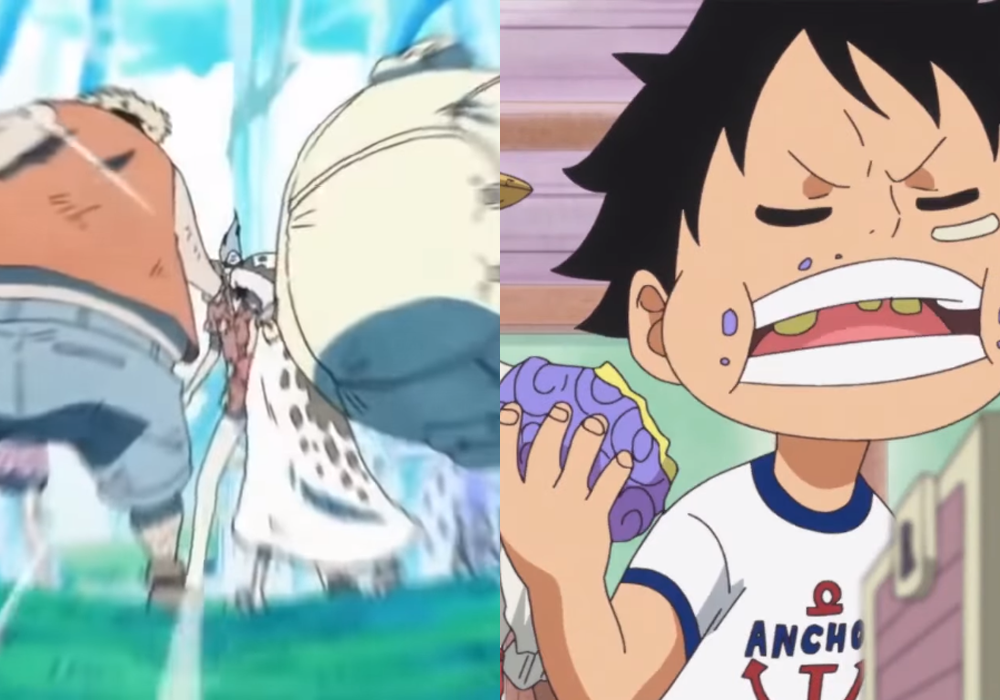 Power systems, you say? How about two? In One Piece, you get not one but two cool anime power systems.

With Devil Fruits, you get the power of the fruit once you eat it. The power could be as mundane as being a jacket to transforming into a dragon.

But even mundane or silly powers can creatively be used and turned into something quite powerful.

With the jacket power mentioned above, the character ends up as a suit for his brother, making them fuse with each other and teaming up against foes. Clever, don’t you think?

Even protagonist Luffy with his rubber powers, probably sounds a bit silly for some. But he continues to develop it into stronger attacks. His Gear 4 has him blow air into his arm to expand his muscles and infuse it with Haki.

Speaking of Haki, it is One Piece’s version of spiritual energy. While that doesn’t sound too unique, the series didn’t outright explain it at the start, making it a mystery at first.

But it is something that lies dormant in everyone and can manifest into different types, like armor, enhanced senses, or willpower.