An anime series’ protagonist can really make or break the show. They’re one of the pillars of the story, so having a flimsy main character can easily topple the entire thing.

Today, we’ve taken our magnifying glasses to take a closer look at some of the most popular anime protagonists today and in yesteryears.

We’ve considered their character, what they impart to the viewer and their overall impact to the show. 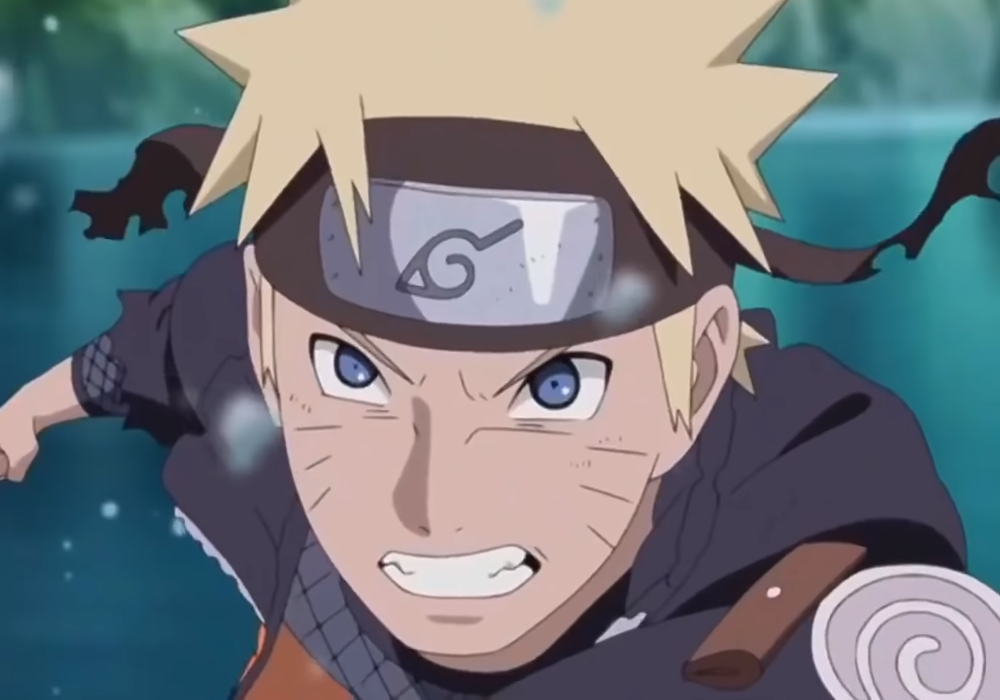 Let’s start this list with a classic shonen protagonist!

Naruto‘s journey was long and difficult. He started out as a mischievous kid who almost everyone shunned.

All he knew was that he wanted to prove to everyone that he could do things and be acknowledged – that he could be the next Hokage.

Flash forward to the end of the series, and he actually does it and more. 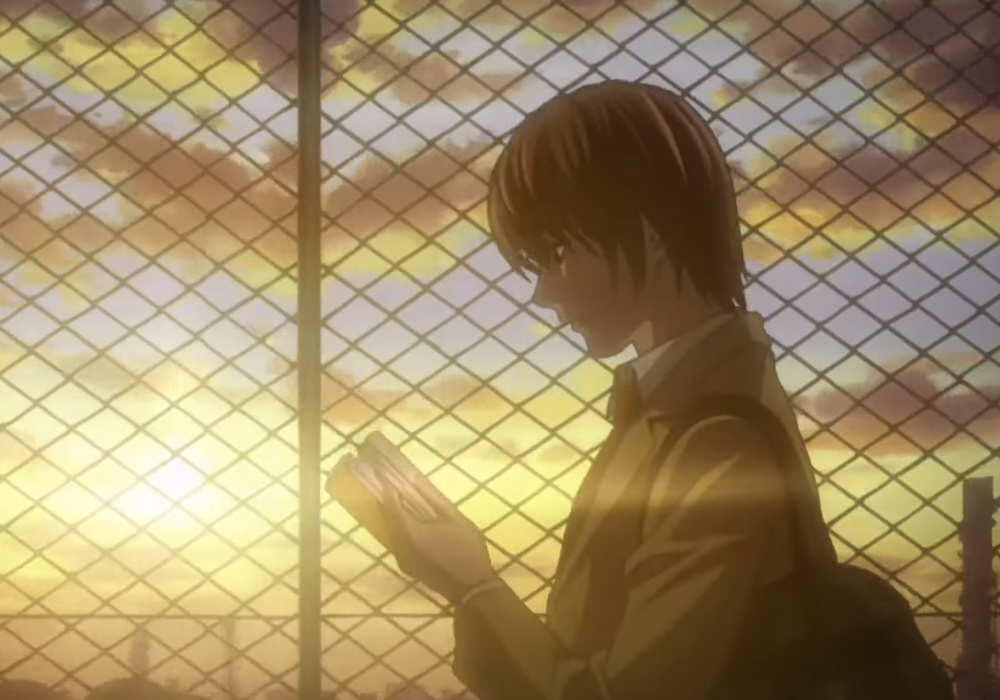 We don’t encounter a villain protagonist like Light every day. He’s charming but insidious. He’s entertaining but deplorable.

He gives you edge-of-your-seat cliffhangers while you’re shaking your head at what he’s doing.

All in all, he’s a very compelling character with questionable morals. In a best anime protagonist list, we cannot add Light. 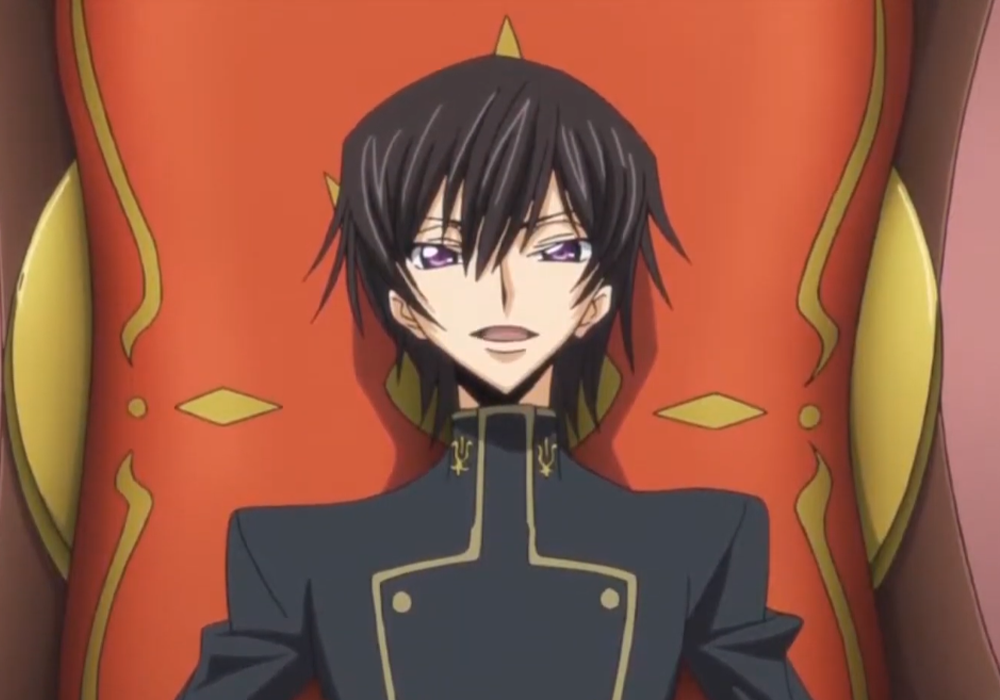 He’s not doing it because he thinks he’s the savior Britannia needs. He just wants to find out the truth and protect his sister.

As Zero, he pulls a lot of thrilling maneuvers – from hiding his identity to unintentionally hurting people.

He might be extravagant and flashy like Light, but Lelouch ended it with a bang instead of swimming on the floor. 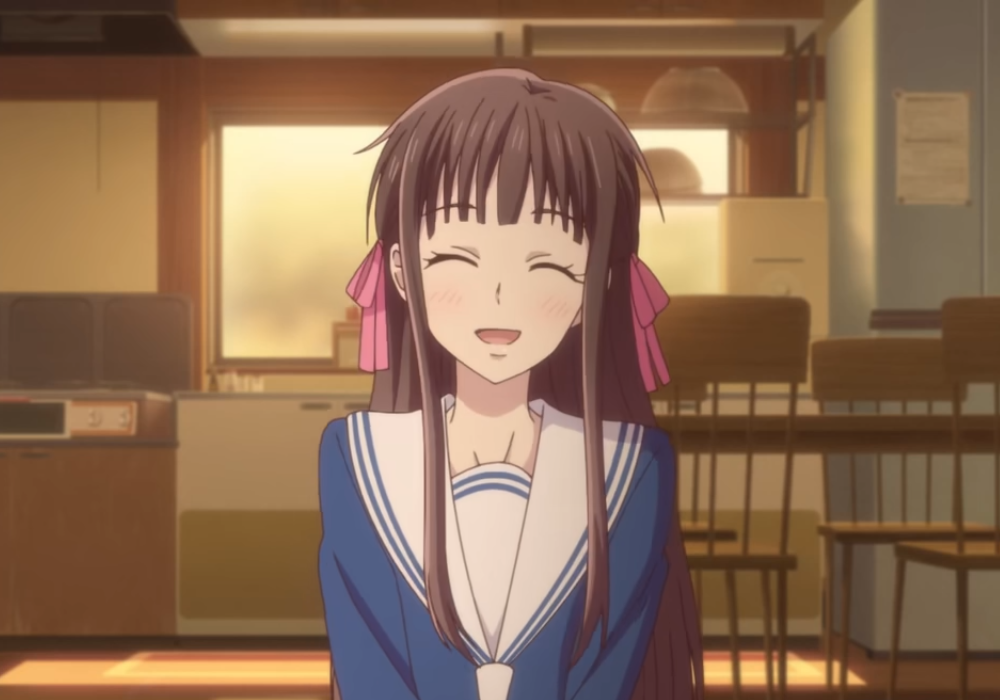 No matter what life throws at her – her mom dying, losing her home, and living in a tent – Tohru remains hopeful, positive, and empathetic to others.

So when it comes to a best protagonist list, we just have to include Tohru Honda!

Throughout the show, she helps other characters work through their family problems and curses.

Even though she’s suffering herself, she has no problem with putting others first. This makes other characters cherish her back.

Tohru shows us that being sweet, kind, and helpful is not showing weakness! 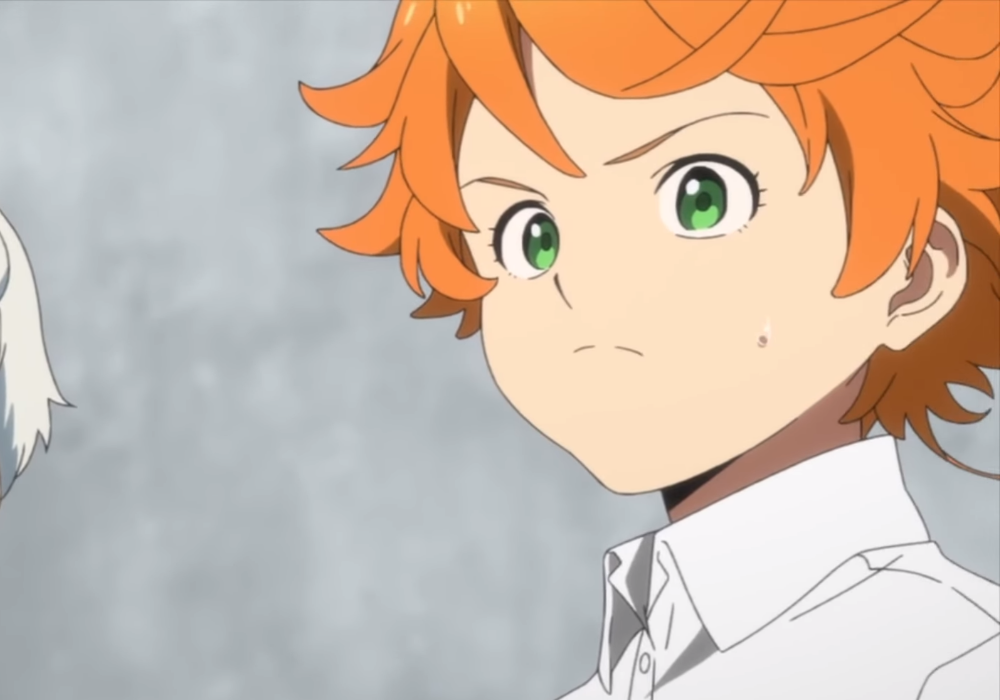 The kids in The Promised Neverland have definitely gone through hell and back. Their delightful home gets suddenly upturned upon the revelation that it’s not the home-sweet-home they’ve been experiencing.

Demons? Human farms? Your orphanage siblings getting butchered? I wouldn’t blame them if they lost their minds.

But with the leadership of Emma, the kids managed to go through it all and even escaped the hellscape that is their orphanage. 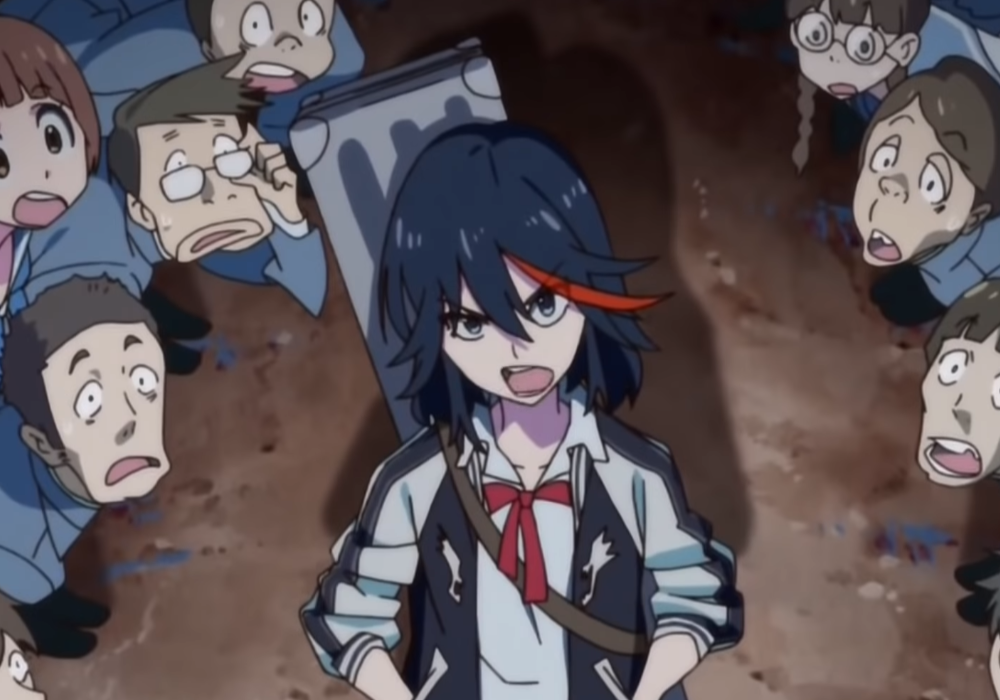 If you’re looking for an inspiring character, Ryuko is your gal.

Kill la Kill might just seem like a fanservice-y anime for some, but at its heart, it has Ryuko, who is fierce, goal-oriented, and definitely determined.

Wanting to know more about the mysteries of her father’s murder, Ryuko won’t stop at anything to get to the bottom of things. Not even nudity will stop her! 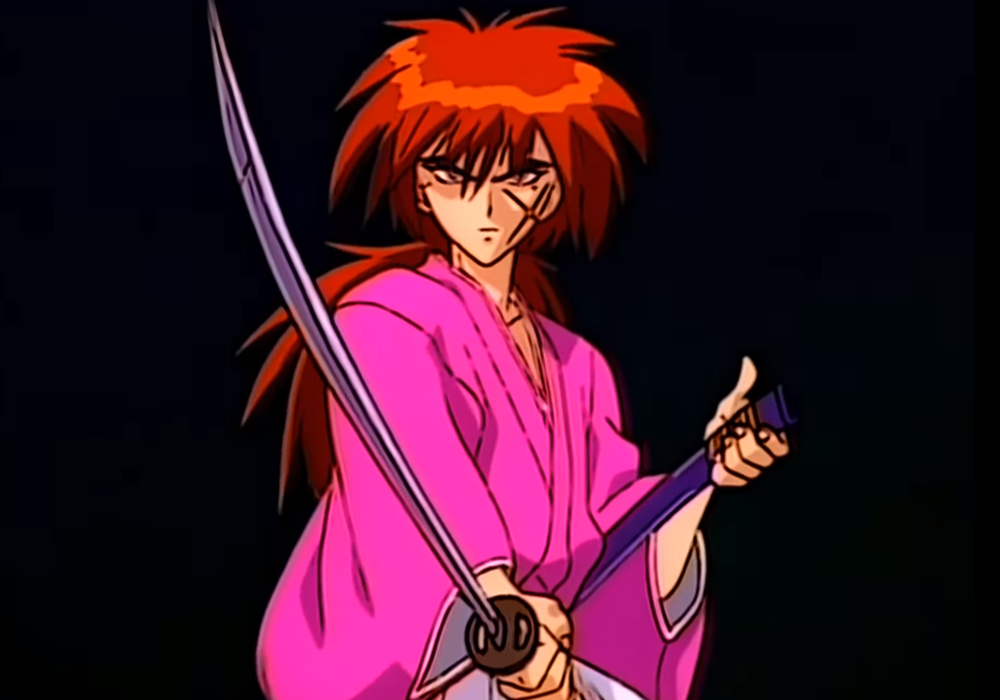 The soft-hearted and sometimes goofy swordsman that you often see in the show is the complete opposite of the legendary hitokiri he’s known for.

This creates quite a compelling protagonist in the show!

Because of his past, Kenshin vowed not to kill again and decided to live a peaceful life.

As a protagonist, Kenshin shows us that there is a second chance waiting for us in life. It’s not too late to find a family that will love and support you.

He also shows us that you have to work for it, too. 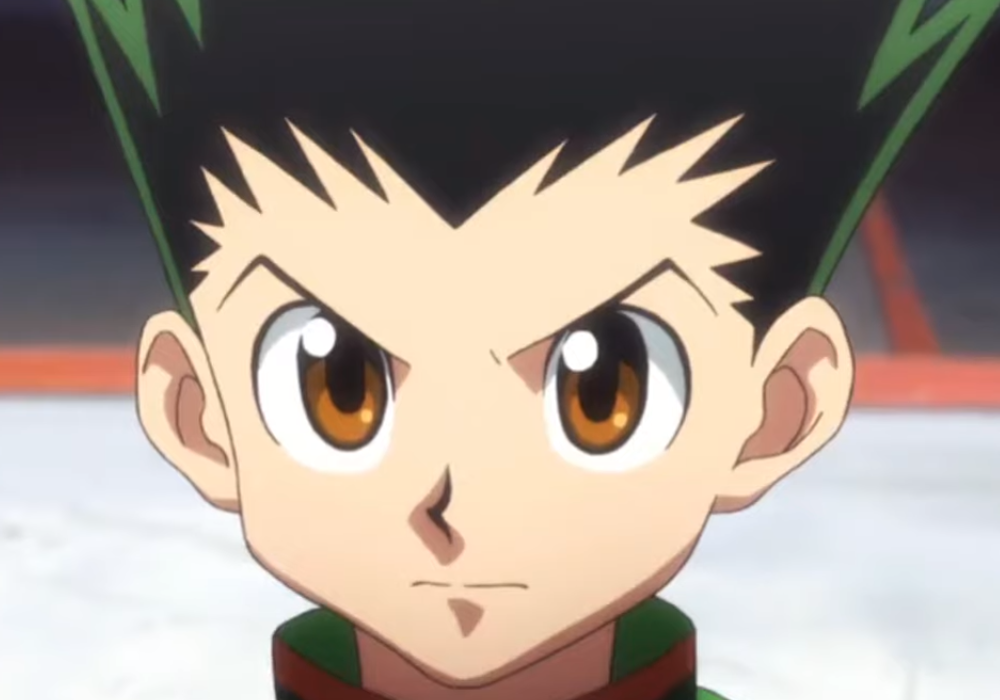 Gon might be the poster boy for the kind-hearted, naive, and cheery shonen protagonist. And frankly, Gon does it well.

No matter what the Hunter world hands him, he will take it as a challenge, with smiles and the power of friendship fueling him. You can’t help but cheer for him.

So it caught everyone by surprise when he lost it during the Chimera Ant.

The grief, anger, and guilt he displayed were not something anyone expected, especially from a shonen protagonist like him. 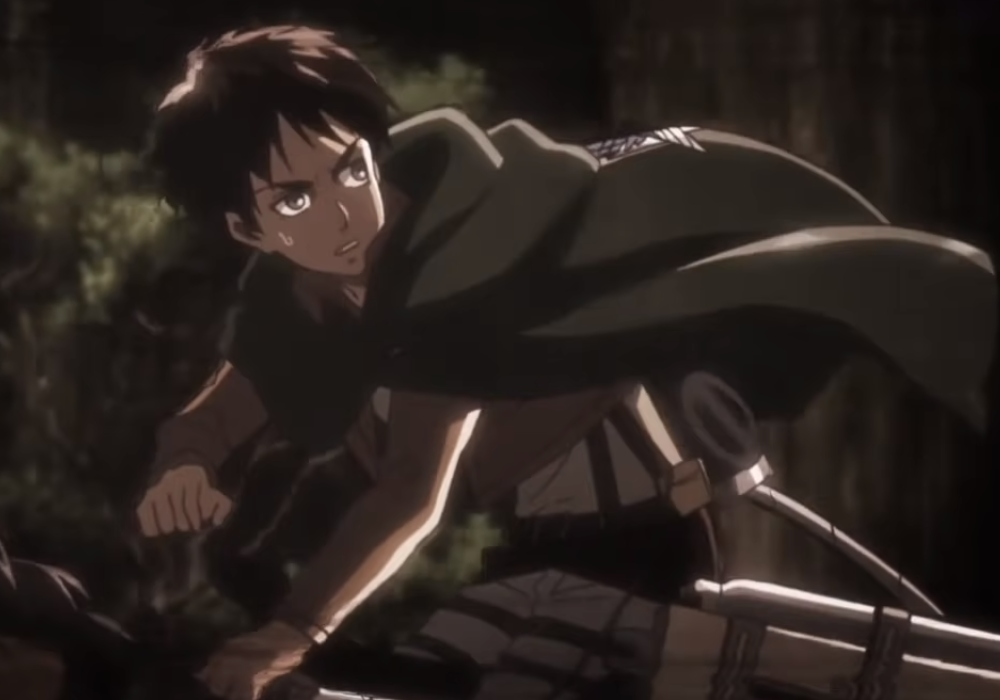 Hoo boy, where to start with Eren. As a protagonist, Eren is definitely unique and can dish out twists after twists.

He starts out like any other shonen protagonist. But he suddenly sees things that turn him from the energetic and eager main character to a quiet and brooding villain protagonist.

This shift in tone has made Attack on Titan one of the most compelling and unique stories in anime.

Anime watchers don’t know how his tale will end, so we’ll just have to wait and see what becomes of Eren. 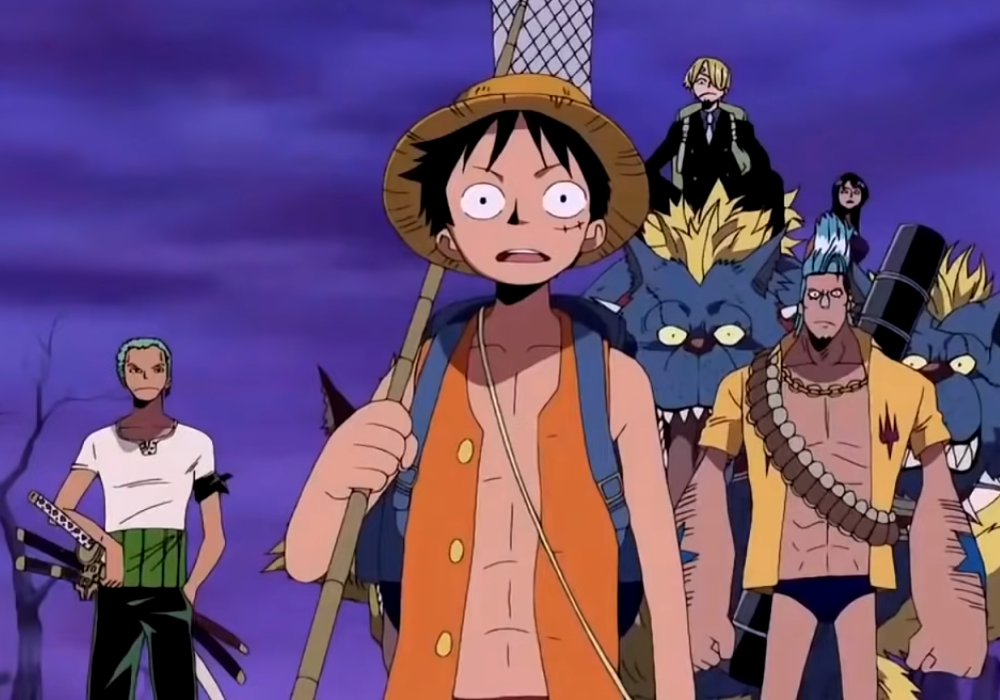 At first, Luffy might seem like your run-of-the-mill shonen protagonist. He’s energetic, loud, eager, and has a one-track mind.

But he has characteristics that make him stand out. His blackhole appetite isn’t just because he needs food for energy.

Food was scarce, and he had to hunt as a kid, so now he appreciates his meals with every bite.

He’s also excellent at judging other people’s character. He immediately invited Brook right after meeting him, much to the surprise of his crew.

He also doesn’t want the title of hero due to the burden and responsibilities it entails – like sharing meat! However, we’ve seen him be heroic numerous times.

You’re a hero in our eyes, Luffy, and you deserve all the meat. 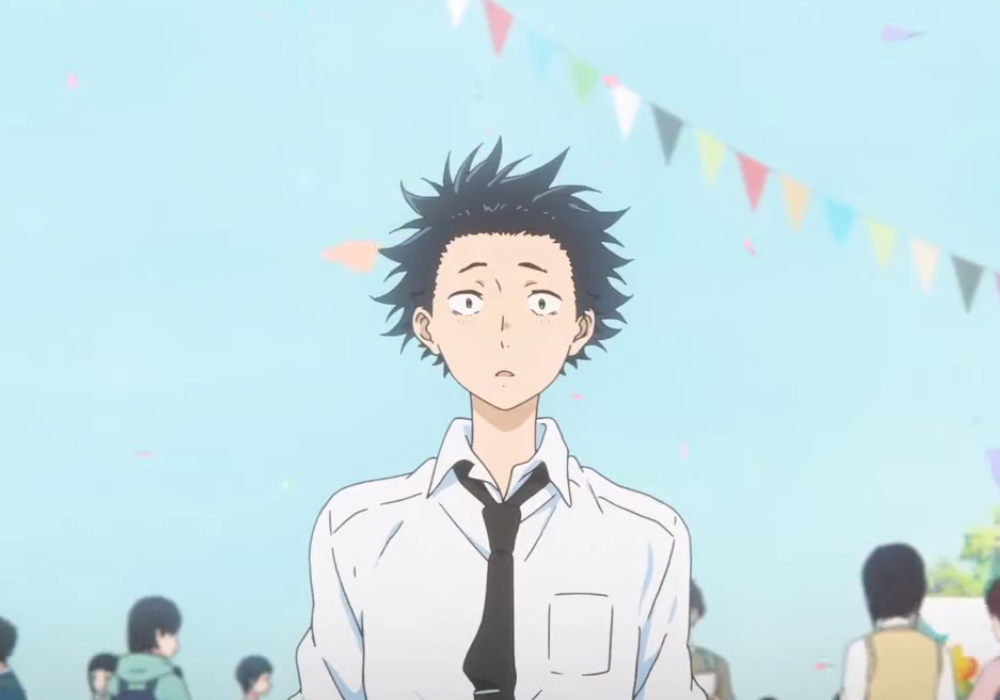 When it comes to learning from your mistakes and becoming a better person, we have to give the crown to Shoya Ishida.

As a kid, he bullied and hurt other people. He was misguided and naive, but he soon realized the impact of what he did and decided to atone for it.

This entire movie should be shown to young students to teach them the heartbreaking impacts of bullying, as well as show them that it’s not too late to change. 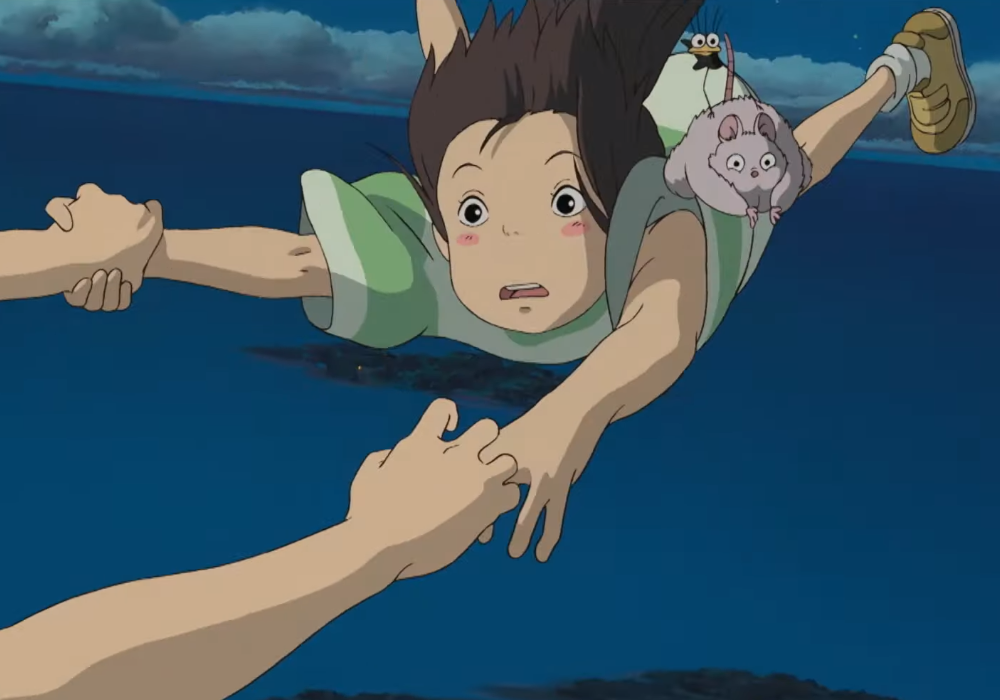 Studio Ghibli is exceptional when it comes to making their protagonists. Even with their fantastical settings and grand adventures, aspects of their characters stay rooted in reality.

In the case of Chihiro from Spirited Away, we follow this ordinary girl navigate her way in a mysterious yet dangerous spirit world. She doesn’t have any powers, nor is she different.

In fact, like a lot of pre-teens her age, she was acting all moody and indifferent at the start of the trip!

This was what Hayao Miyazaki wanted with Chihiro. He wanted kids her age to relate to her character but also draw out something inspiring from them.

In the movie, we saw Chihiro transform. Not into a powered-up magical girl or world-saving hero, but she becomes a person who is kind, patient, helpful, and resilient.

And these traits were already in her, they just needed a chance to come out.