This list is made up of individual legendary pieces as well as full armor sets.

Just before we dive into the list, with so many different types of armor, each player’s preferred choice will depend on their character’s build. This list was compiled by combining stats and popular opinion.

The Night Stalker mask has one special effect which makes it pretty useful, it grants its wearer improved night vision.

This probably isn’t going to be a mask that anyone would want to wear all the time, but it’s worth having for certain situations.

We all know how difficult seeing in the dark can be in this game, so a mask that helps to give you better night vision can come in pretty handy in certain situations.

You can get this mask by looting it from one of the following enemies in the Unnamed City:

War Mammoth Boots are heavy legendary boots. They come with a base armor of 120 and they increase the wearer’s carrying capacity by 45.

They also offer a little cold protection, which will always come in handy.

Whilst these boots are pretty useless when worn alone when worn alongside various other legendary pieces they can actually be very useful for those who love to loot everything in sight.

These boots can be obtained by defeating and looting various creatures in the Unnamed City. They are the same enemies as are in the entry above.

This legendary light armor set is bound to strike fear into the hearts of your enemies. It is the most badass looking of all the Khari sets and gives off mysterious and fearsome vibes.

Unfortunately, looks aside, it’s not all that useful. When the whole set is worn together it offers a mere 80 base armor.

It does increase carrying capacity by 45 which is not bad at all, but that base armor rating lets this set down.

As you may guess from the name, this is the armor worn by Khari Soldiers. Whilst this set isn’t overly useful for veteran players, it’s still a great set to add to the collection.

When combined, this set offers 420 base armor, 100 health boost, and 10 stamina. So, whilst it’s not particularly powerful, it’s not useless either.

An armor set worn by Khari Overseers, this set lets everyone know that you are no mere soldier, you are a boss!

It’s not a very powerful armor set, but it’s a great one to add to the collection anyway.

As a whole, this set offers 80 base armor, plus 25 to stamina, and a 9% increase in strength weapon damage.

So, all in all, it’s fairly basic as far as legendary sets go. In order to craft this armor players will need the Khari Overseer recipe. 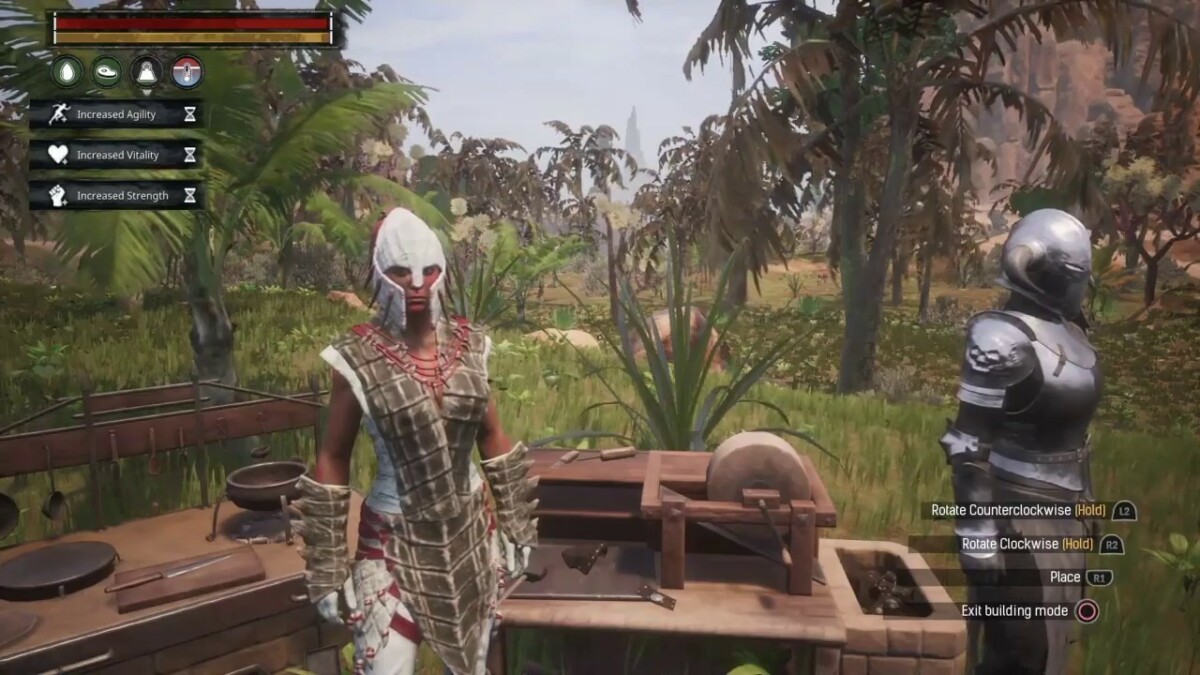 Made using thick reptilian leather, this bright armor set will really make your character stand out.

It’s a medium armor type set with some pretty impressive stats. When worn together players will receive 578 base armor and a whopping +180 to health.

This rare set can be obtained by killing Aridis, Chosen of Sobek. Aridis is considered to be a mini-boss, so not the most difficult one to defeat, but still, be prepared for a fight.

9. Helm and Gauntlets of the Brute

Whilst it’s not exactly powerful when compared to other entries on this list, this set really stands out with its reptile leather appearance.

It’s also a rare legendary set which helps with making this a fairly desirable set.

Those wishing to get the helm and gauntlets of the Brute for themselves will need to travel to the Unnamed City and loot The Brute, obviously, you will have to kill The Brute first, so be ready for a fight.

When worn together, this set offers 165 base armor, a plus 15 to stamina, and a 6% bonus to strength weapon damage.

This unique set can be acquired by defeating and looting boss creatures in the Unnamed City.

When worn using a mix of other armor pieces, this set can be quite useful.

The helmet provides followers with an 8% damage increase and offers the player a 10% concussive damage increase, which may not be the best, but it’s a decent set that is worth the effort in getting.

This isn’t a complete set as there are no other pieces to this armor. But, mix it up with some other pieces of your choosing from other sets and you’ve got yourself something pretty good with this one.

When combined, these pieces provide 56 base armor, which isn’t particularly good! However, you get +120 to your health and a 12% increase to your agility weapon damage, which can be pretty useful depending on your build.

With a base armor of 240, decent durability, and a Strength Weapon Damage of +6%, it is a good choice for heavy armor builds.

Also, this hood looks good with most other armor pieces, which is always a bonus.

To acquire this hood you need to head to Executioner’s cave entrance and fight your way through the dungeon. It’s not an easy task though, so be prepared if you are at a lower level.

Another bonus from getting the hood is that you will also receive the Executioner’s axe, which looks pretty awesome. 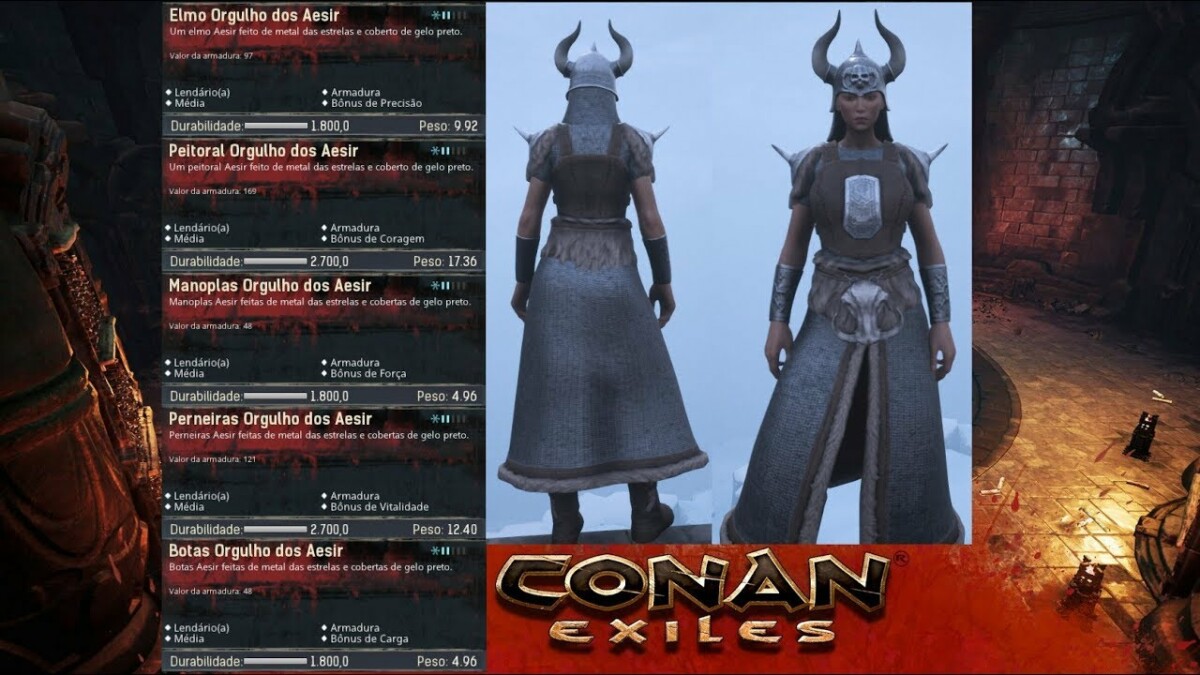 This legendary armor stands out from the crowd. The horned helmet and chest plate are enough to strike fear into any enemy you encounter. If you want to get this set for yourself, this guide may come in handy.

Whilst the stats for each piece don’t look all that impressive, when combined, it is a pretty powerful set.

Each piece of armor has a unique bonus, making it a great set for those looking to boost several things at once. 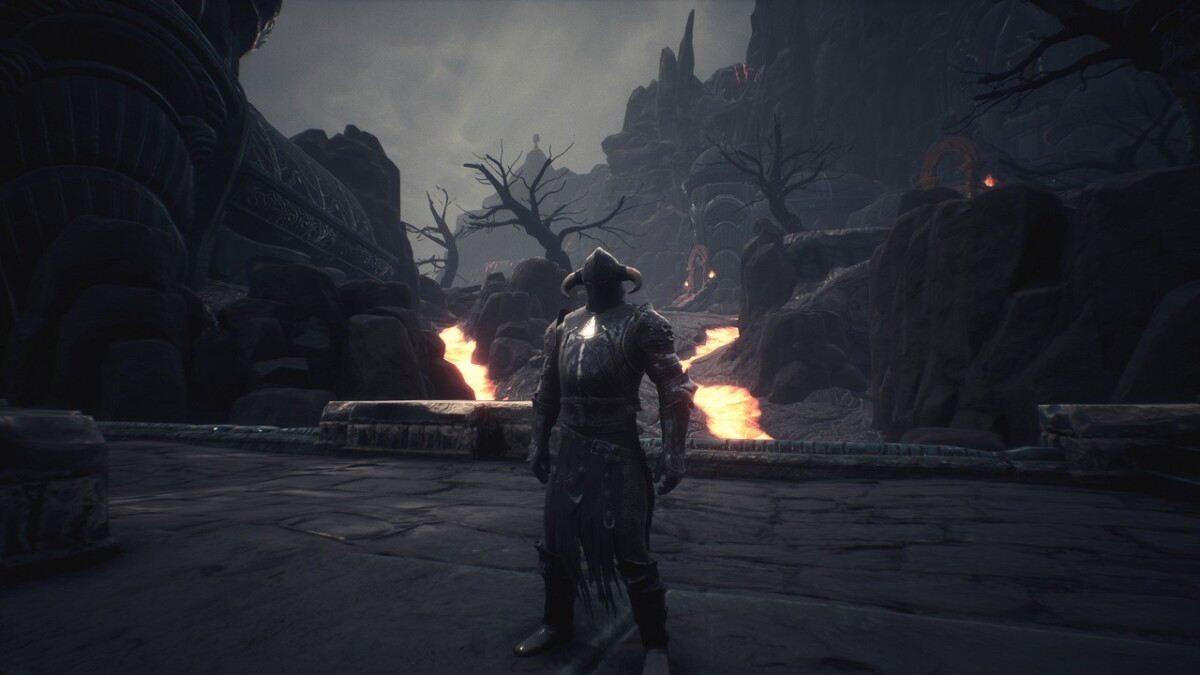 This sleek dark armor set is a heavy armor with an ancient design. When combined, this set has really good stats, making it a great choice for heavy armor characters.

If you do not yet have this set then this guide can help you to get hold of it.

As a whole, the set offers 1100 base armor, with benefits that come with each piece that the player has equipped:

These legendary pieces are truly something to behold, and if it’s not the appearance that you are going for then the stats are pretty good too.

Although there are better armor sets out there to deal with cold and warm weather, the helmet offers protection from sandstorms as well as noxious gas.

As for the chest piece, it has a base armor rating of 193, it provides the user with a +60 health bonus, and it’s pretty durable too, making it a great choice for veteran players. 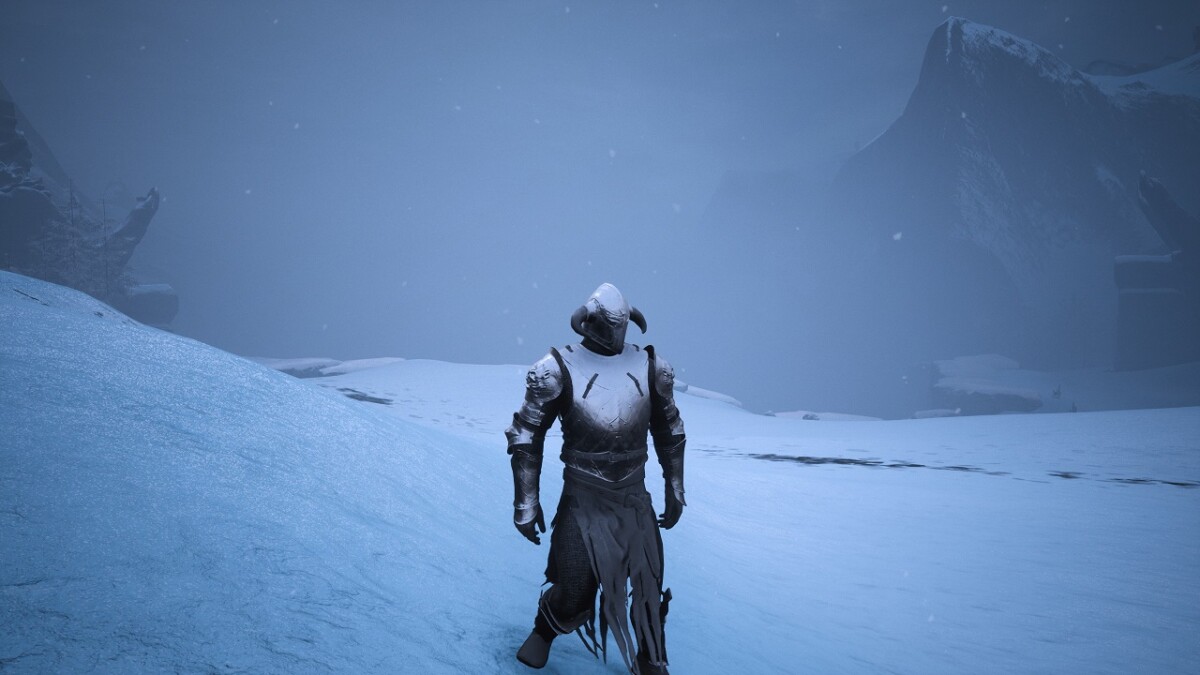 This armor is a very popular set due to the way it looks, it’s a stunning and well-designed set.

It’s not all down to looks with this armor though as it does boast some pretty impressive stats.

This armor offers some cold resistance, heat resistance, a boost to your character’s strength, and more. It also offers a plus 6% to weapon damage which is definitely worthwhile.

For those looking to get this armor for themselves then check out this guide, it goes into great detail showing you how you can beat the arena champion and farm the armor pieces.

Acquiring this armor set will require some patience as it can take a little while to pick up each individual piece. 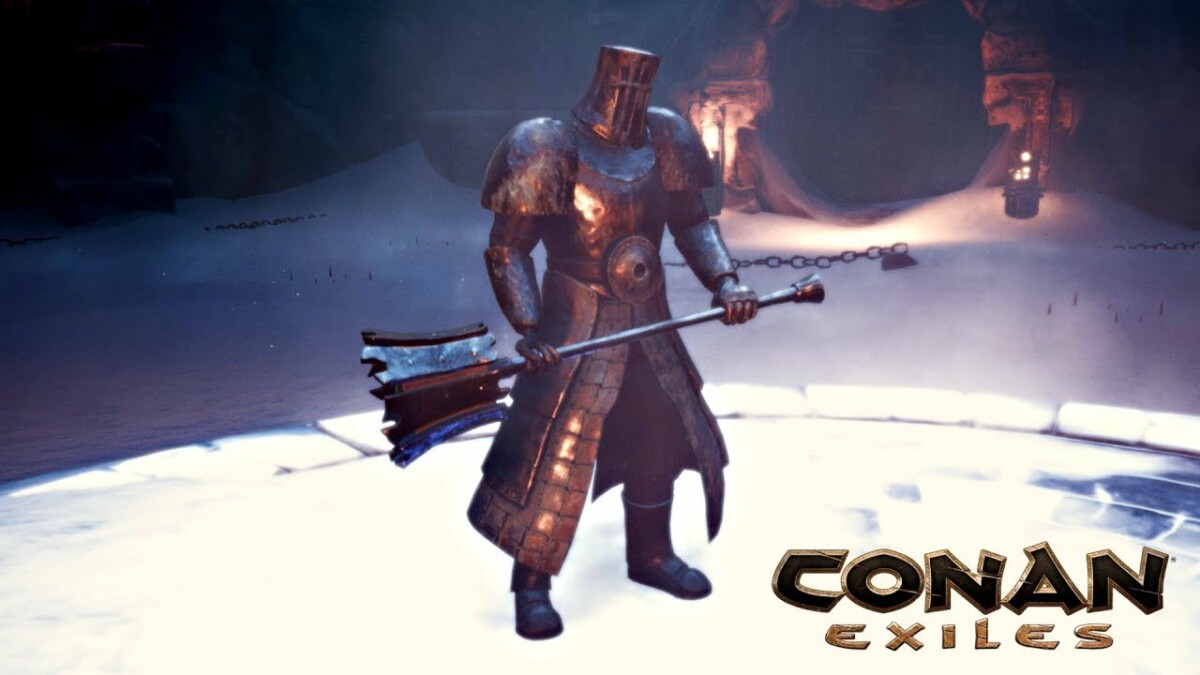 Godbreaker armor is a great all-rounder. Not only does this set look amazing, but it also has the highest base armor and cold resistance rating, making it a fantastic choice for making your way through some of the game’s coldest regions.

This set has a rating of 50 cold resistance, 5 hear resistance, and 1037 base armor, which means that not only will you not freeze when in cold places, but your armor will absorb a considerable amount of incoming attack damage.

For those who don’t yet have this beastly armor, here’s a great guide that you can follow, although be warned, this is an endgame armor set, so it won’t be an easy task.