Now that Bleach is airing again let’s take a trip down memory lane and refresh our memories with some of the best Bleach captains that have graced Soul Society.

13 captains for Gotei 13 might sound a lot already, but there are more captains from the past that a lot of fans have forgotten, overlooked, or not even heard of yet.

We’ve got a battle-crazy healer, a fighter with fluffy fur, and a clinic doc, to name a few. Can you guess which ones cracked our top 15 Bleach captains?

IMPORTANT NOTE: Watch out for spoilers! 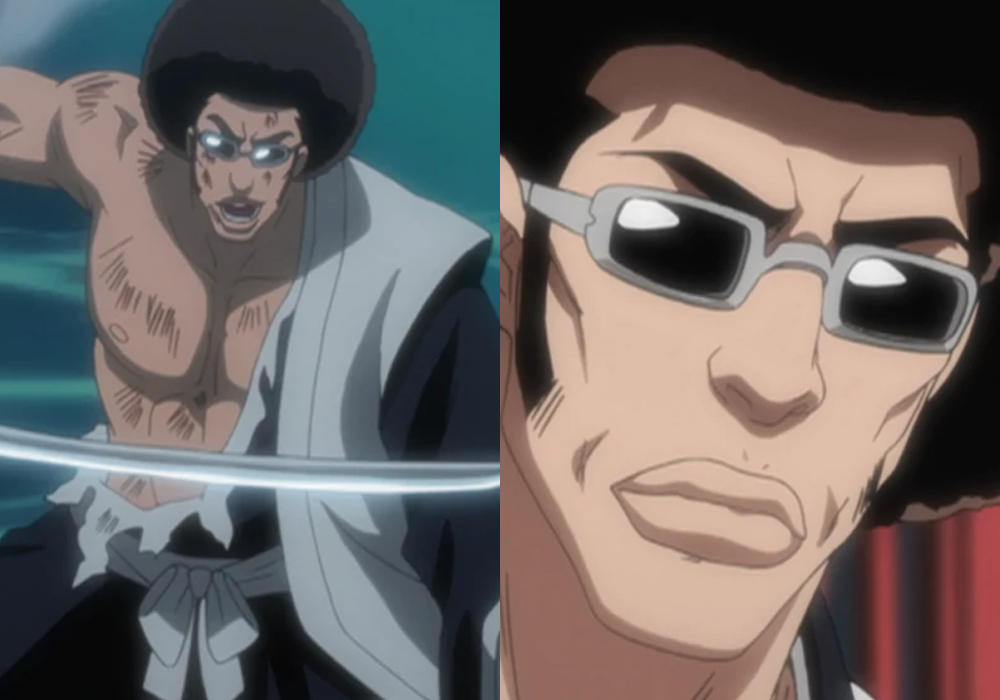 Former Captain of the 7th Division

But it’s not just his name that wowed us. During his time as Captain in the 7th Division, Love was punctual, responsible, sensible, and would do what was right for his fellow Shinigami.

He had friendly banter with Shunsui, mentioning how Shunsui was actually on time for a meeting. Love also tried to save Hollowfied Kensei but ultimately became a victim of Aizen’s schemes.

In his downtime, he likes to read manga and talk about movie references. Relatable! 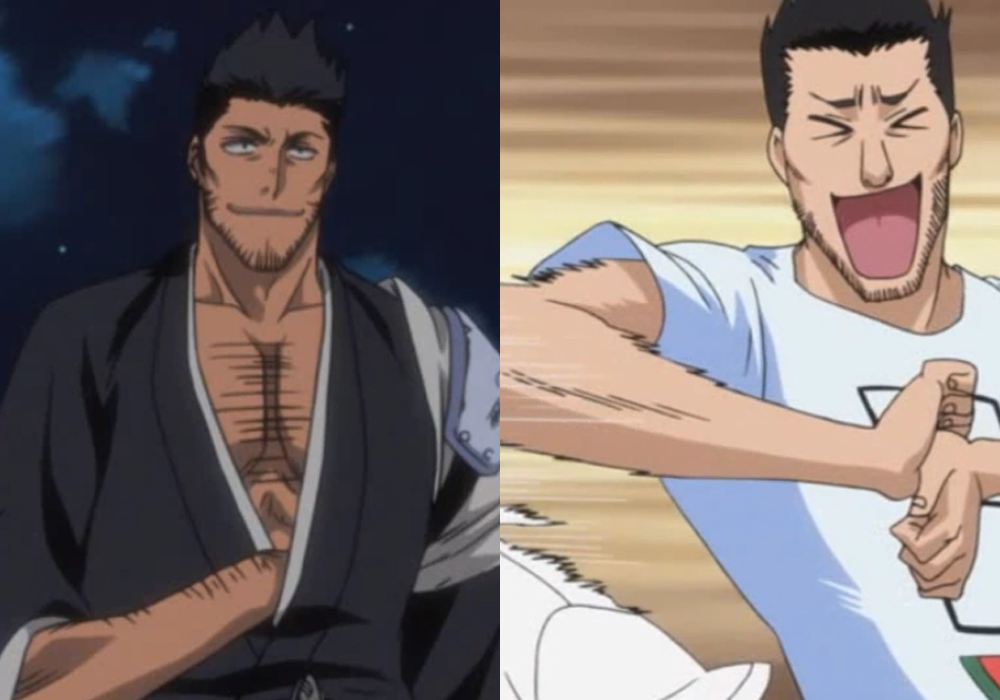 Former Captain of the 10 Division

The reveal that Ichigo’s dad had ties to Soul Society was quite a memorable twist for a lot of Bleach fans. This guy, a small clinic doctor, and a goofy dad are a former Shinigami and a captain to boot? Wild!

He was quite a lazy and carefree captain, but Isshin proved to be an upstanding and responsible guy.

He investigated a mysterious Hollow by himself to protect his subordinates and even sacrificed his Shinigami powers for Misaki, who became his wife and Ichigo’s mother. 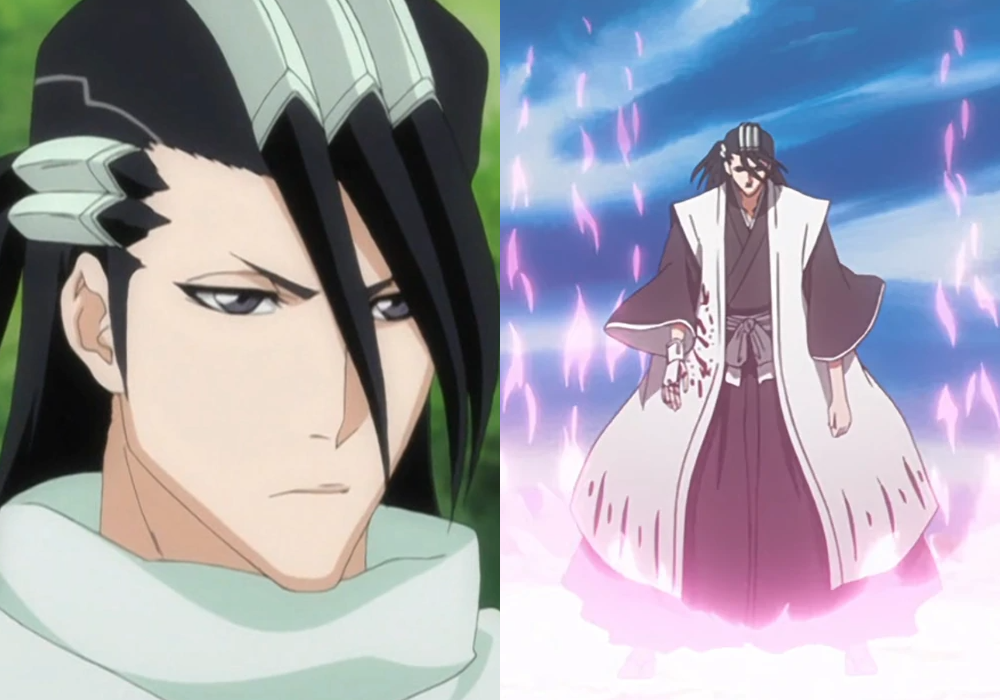 Captain of the 6th Division

Despite his stoic nature, Byakuya is a man of his word with a compassionate heart.

He fell in love with Rukia’s sister and added her to his noble family, even though it was against the rules. He broke this again when he adopted Rukia and cared for her like a real sister.

So when Rukia was sentenced to death for breaking Soul Society rules, Byakuya was torn between family and duty. 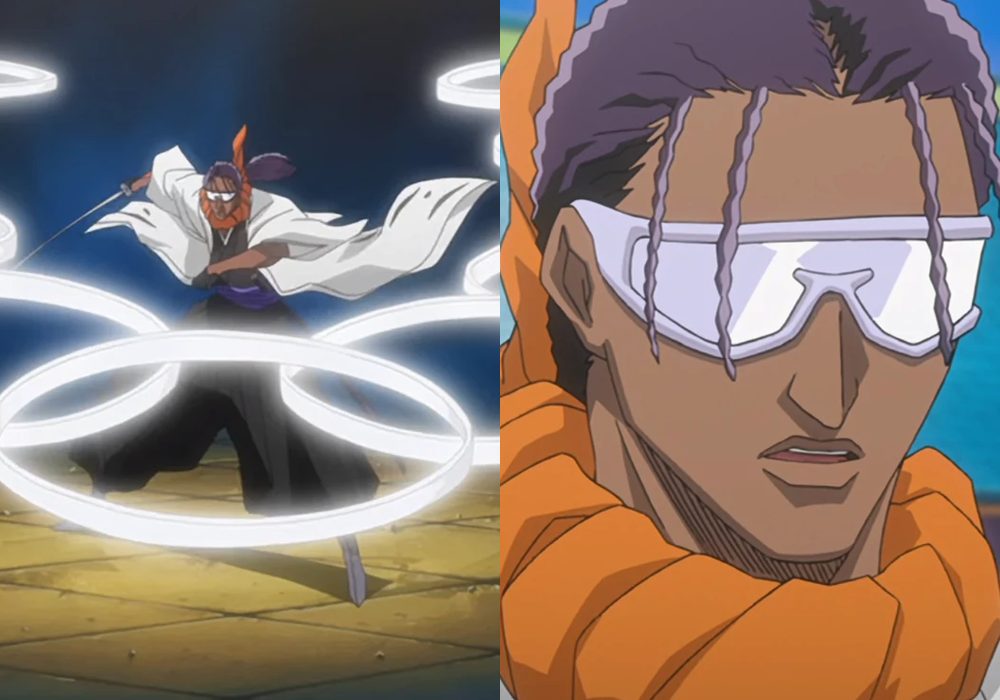 Former Captain of the 9th Division

Conspiring with Aizen and betraying his friends and comrades were not cool things. But we gotta admit – Tosen is one cool character.

Blind characters can be quite rare in anime, so it’s great to see a blind man with braids duking it out with the strongest in Soul Society. He’s also shown to be an excellent cook!

The irony with his character is that he got defeated the moment he gained eyesight. He became truly blind when he could see. 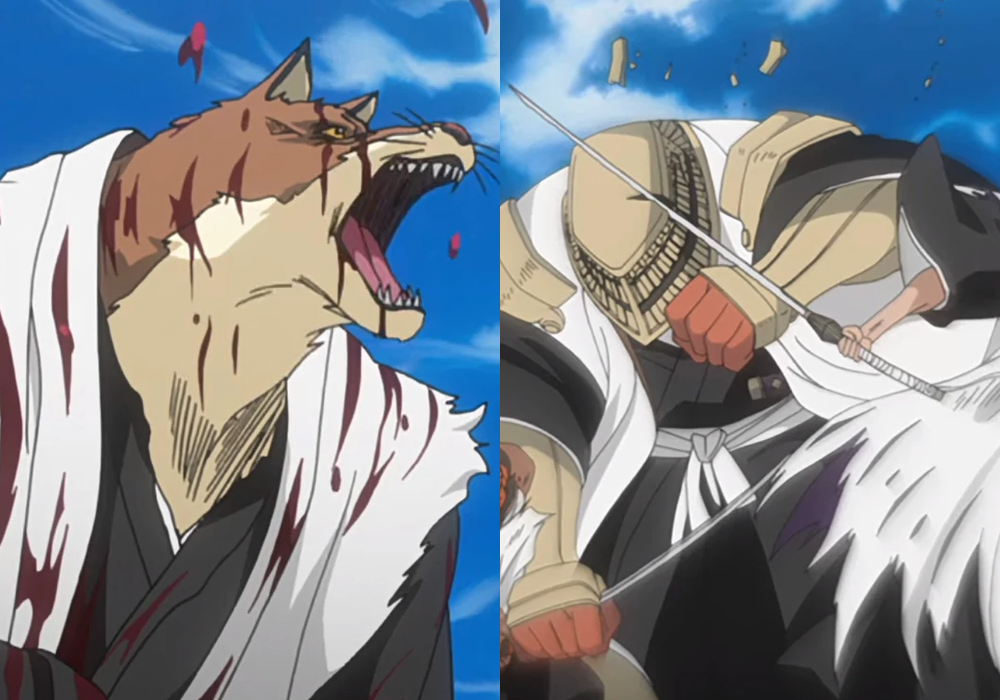 Former Captain of the 7th Division

Komamura has always stood out due to his face being hidden early on. It turns out that he’s part of the beast clan and has always felt uncomfortable fitting in.

It wasn’t until he accepted himself and his past that he could unleash his true strength.

Tosen was one of the only people who showed acceptance and understanding toward him. In turn, he wanted to understand why his friend would do such a despicable thing. Komamura is truly a great captain and a friend. 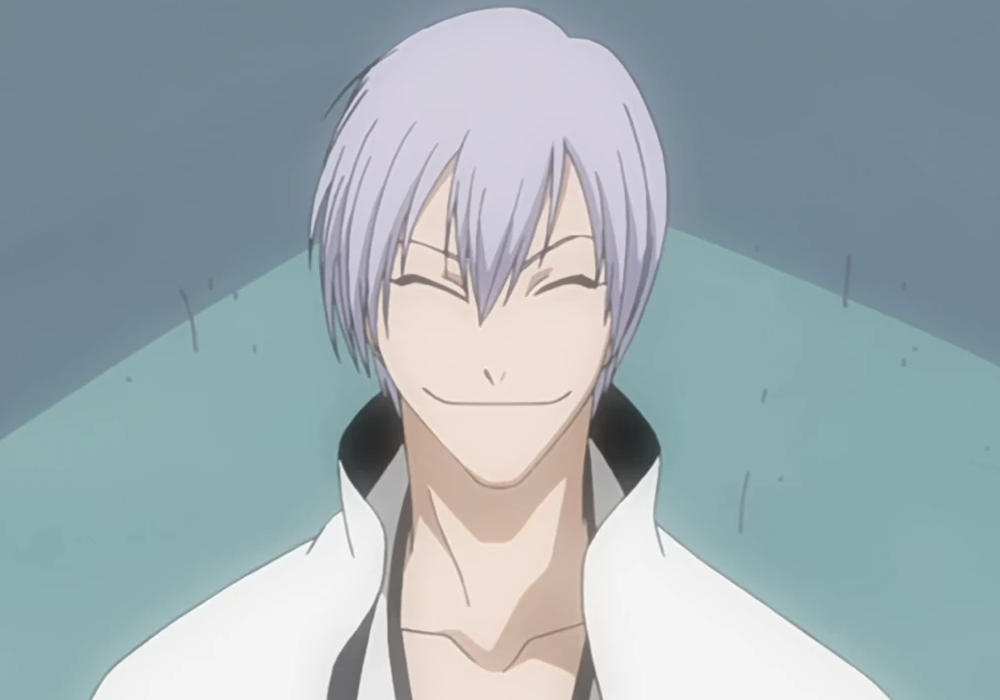 Former Captain of the 3rd Division

With his mysteriousness and slyness, it was hard to get a read on what Gin truly thinks and feels, both as a person and a captain.

His lieutenant, Kira, was loyal to him and thought of him as a great captain. Meanwhile, his childhood friend, Rangiku, continued to have faith in him, despite Gin’s betrayal of Aizen.

In the end, he proved that he just wanted to protect Rangiku all along. 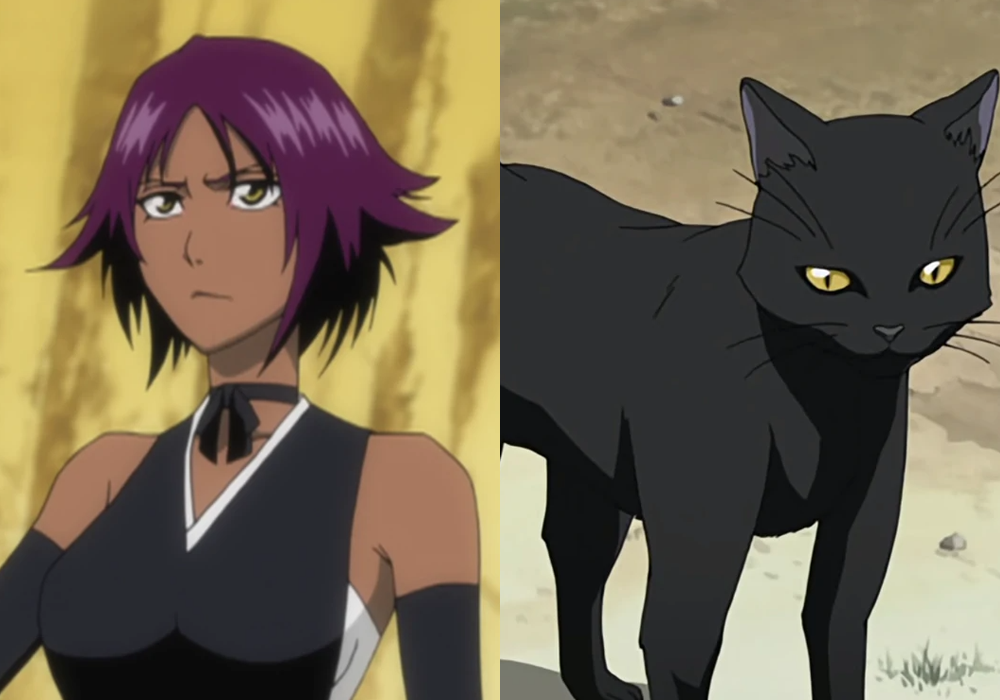 Former Captain of the 2nd Division

Even though she’s from a noble clan, Yoruichi never acted like she was above people. She was always down-to-earth, quite playful, and a master at Shunpo. As a captain, she even trained Sui-Feng and Byakuya!

But Yoruichi was willing to leave her titles and position to help her dear friends. When Urahara and Tessai were framed by Aizen, she risked her life to save them.

Also, she can transform into a cat! And you bet we love cats. 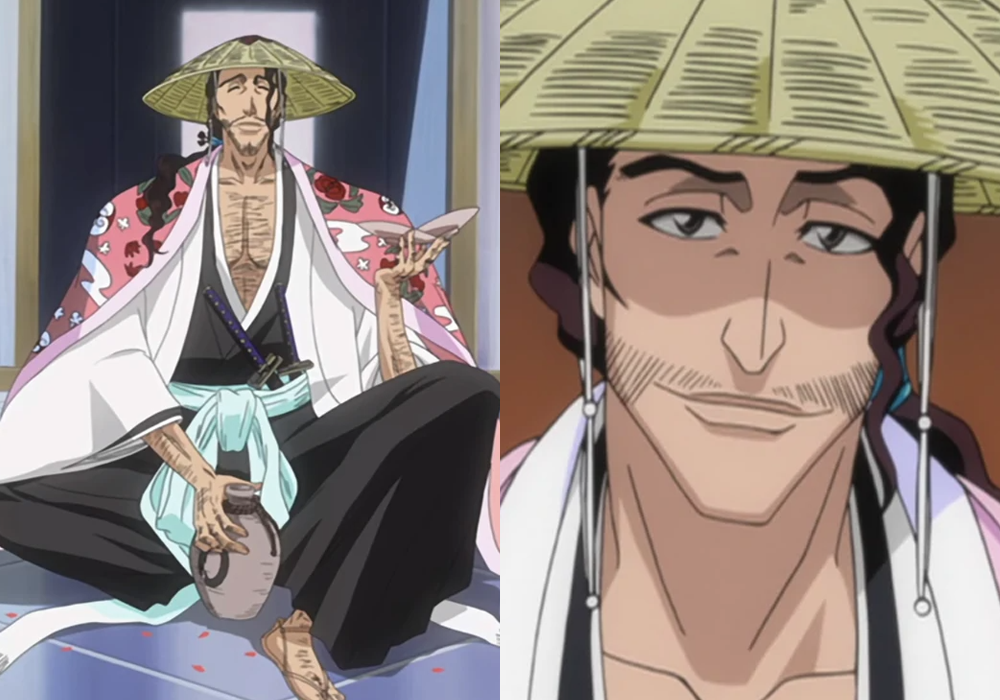 Former Captain of the 8th Division

Current Captain of the 1st Division

He might seem too laidback, but underneath his straw hat, love for goofing off, and fondness for alcohol and hanging out with the ladies, Shunsui is a serious and responsible captain who tries to avoid violent conflicts at all cost.

But with the constant threat Soul Society kept getting, he had to step up and show his true powers as Captain. Even though the responsibility would be heavy, he later accepted his promotion to Captain-Commander. 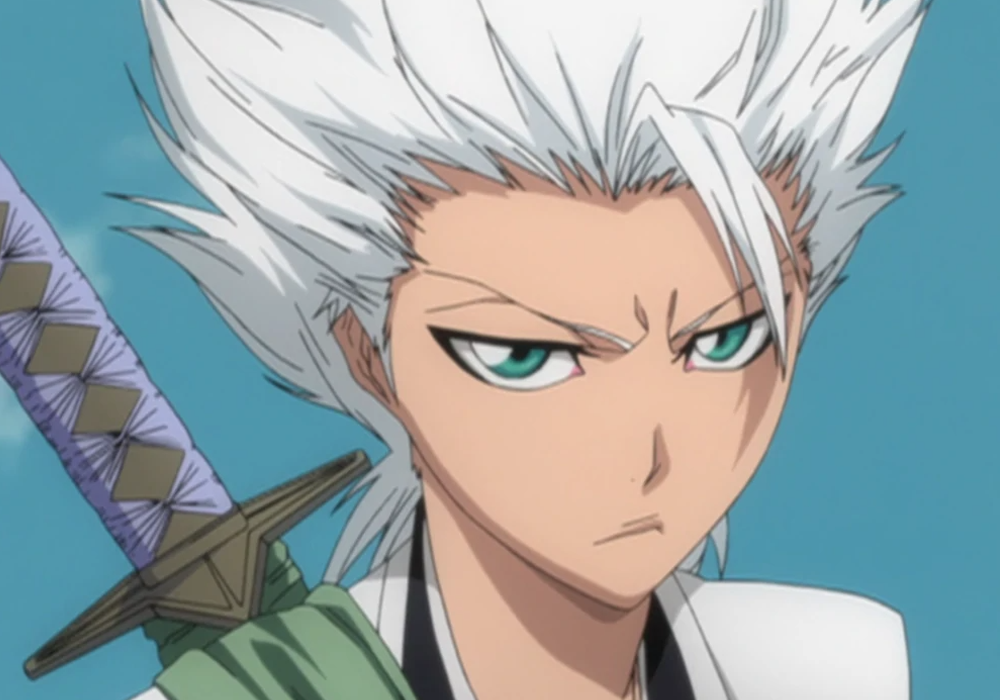 Captain of the 10th Division

A lot of Bleach fans have long known not to underestimate this chibi captain! He might be young and small, but Hitsugaya packs quite a cold punch.

He became the youngest Shinigami to become a captain. His fellow colleagues have called him a genius, and even Gin referred to him as Soul Society’s guardian angel who would get reincarnated time and time again. 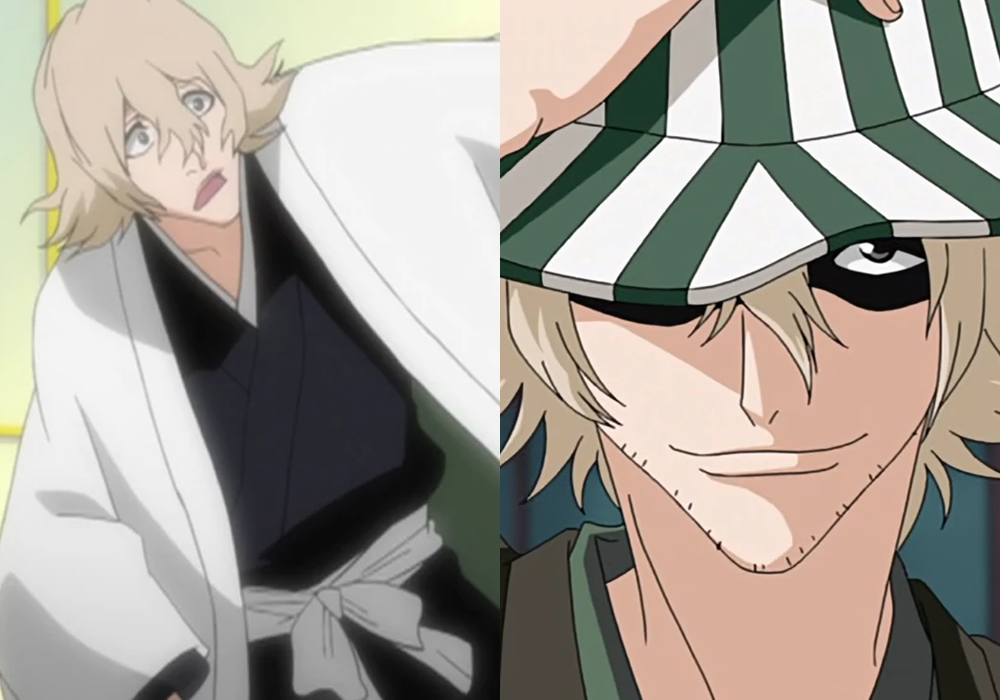 Former Captain of the 12th Division

A lot of fans immediately knew something was up with this mysterious and cunning candy shop owner. Urahara immediately knew how to help Rukia and Ichigo and seemed like he was aware of things more than he let on.

Turns out he was a former captain back in Soul Society. He made a lot of helpful inventions during his time, like the Gigai Technology and Soul-Object Integration.

Unfortunately, a frame up by Aizen made him leave Soul Society. 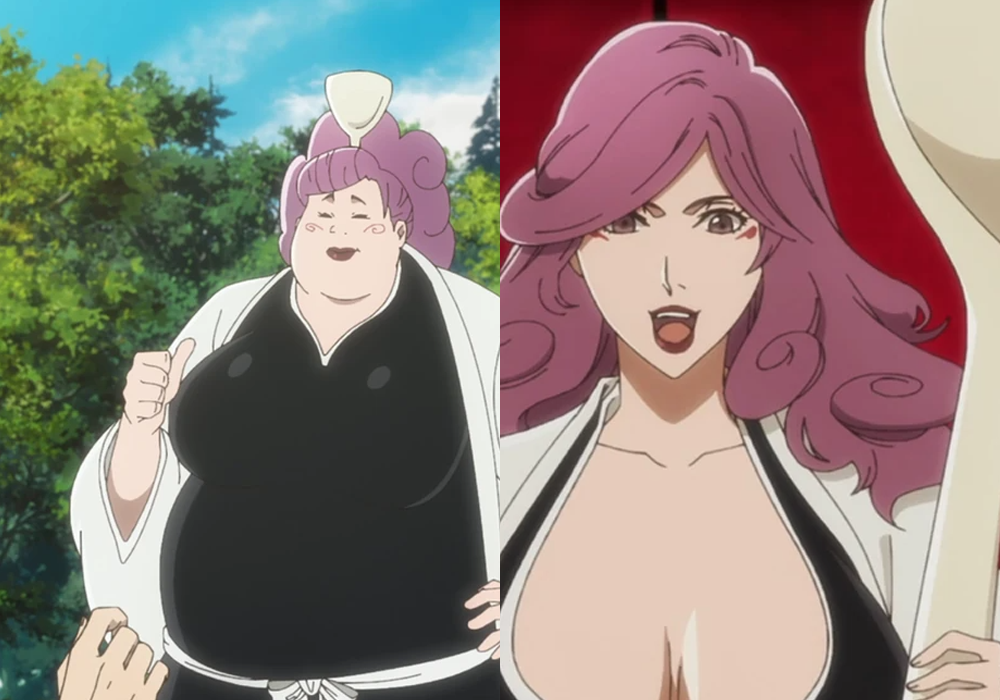 Former Captain of the 12th Division

If Urahara was an excellent 12th Division captain, you should see the Captain before him!

Whether it’s being supportive or reprimanding her colleagues, Hikifune usually maintains her cheerful nature. Not only is she amazing in combat, but she also has very useful inventions under her belt.

Need a quick pick-me-up, have some Reiatsu-enhancing food. Artificial souls in cute candy form? Let’s thank her for that too! 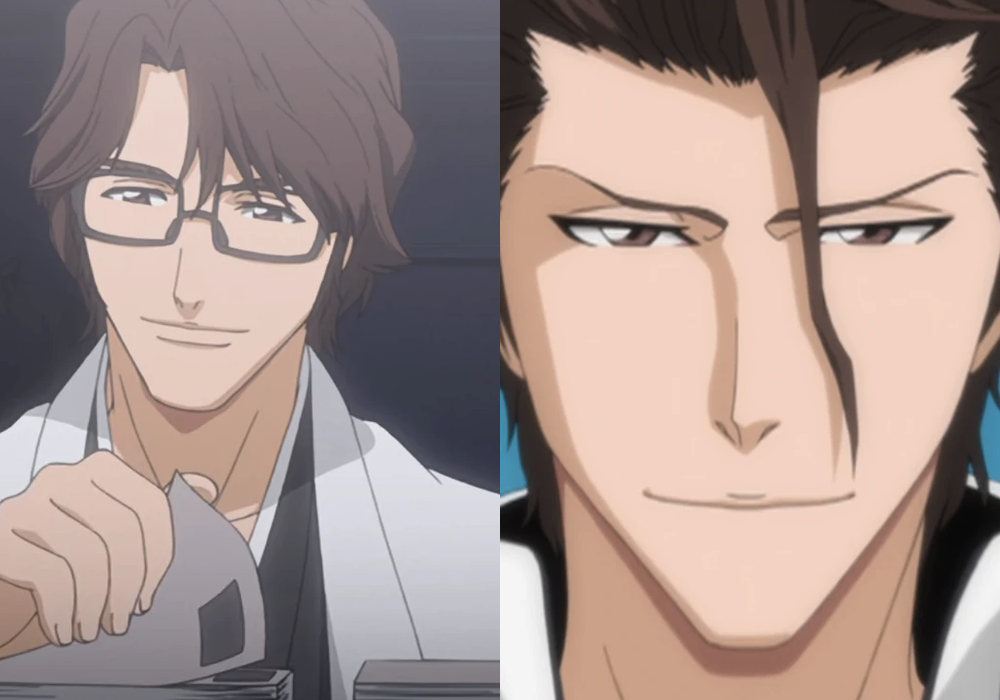 Former Captain of the 5th Division

Aizen did bad things – many very bad things. He experimented on a lot of people, even killed his fellow Shinigami, and essentially backstabbed the entirety of Soul Society.

But we can’t deny that his character, as well as the villain, reveal, and twist that he gave in the story, are quite memorable.

From being a beloved captain to seeing him hang on a wall all bloody, Aizen knew how to surprise people alright. 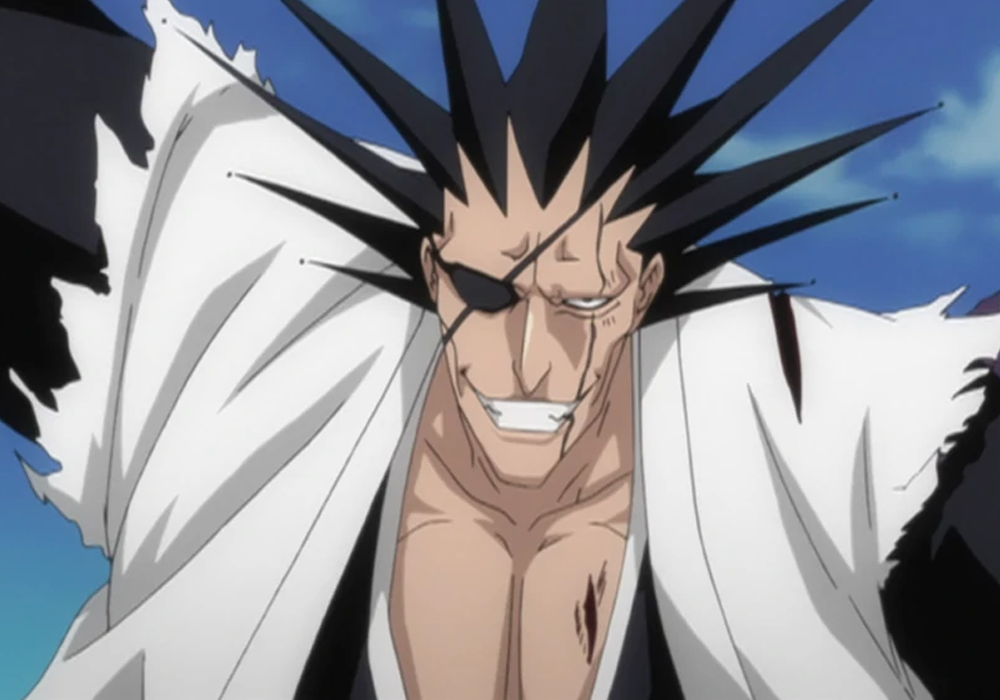 Captain of the 11th Division

If there’s one thing you need to know about Kenpachi, it’s that he’s battle-crazy.

Fighting, getting strong and finding strong opponents are what he lives for. He might seem like he doesn’t take his captain duties seriously due to his fighting obsession, but he’s actually very well respected in his division.

Oh, and his Kenpachi name is actually a title. It’s for the strongest person in Soul Society. He’s definitely not the first one to get this title, which leads us to our next entry… 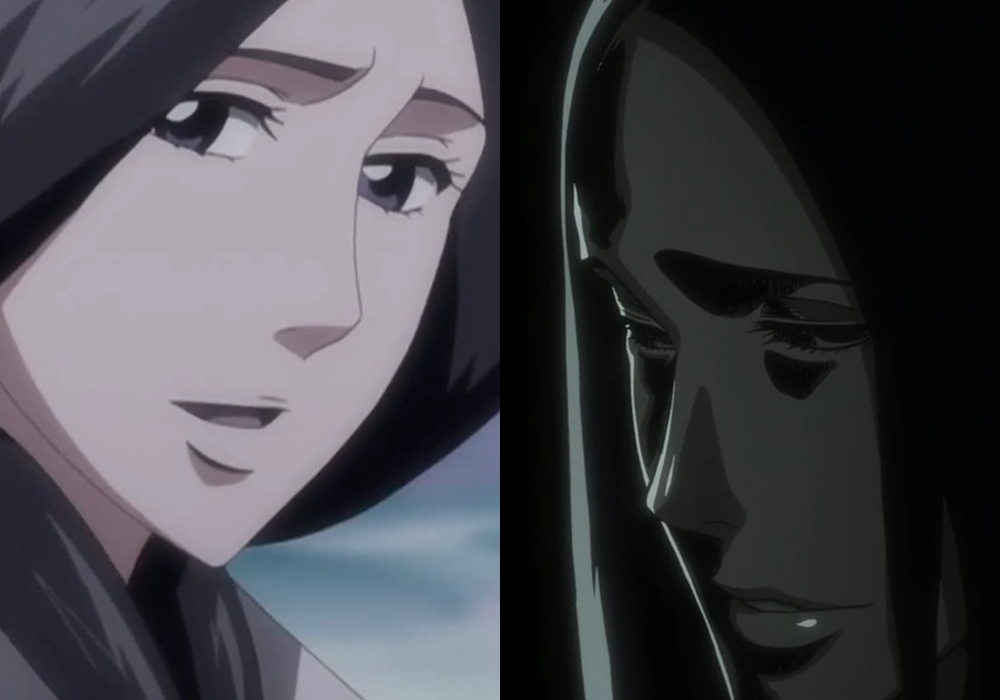 Former Captain of the 4th Division

Her warm smile and caring aura seem perfect for her 4th Division role. She’s known as the best healer of Soul Society and headed the medic team really well.

But such a gentle disposition is actually hiding a sinister history. She is as bloodthirsty as Zaraki, having fought him before and actually earning the title of the first Kenpachi.

It turns out she only learned how to heal so she could keep fighting. 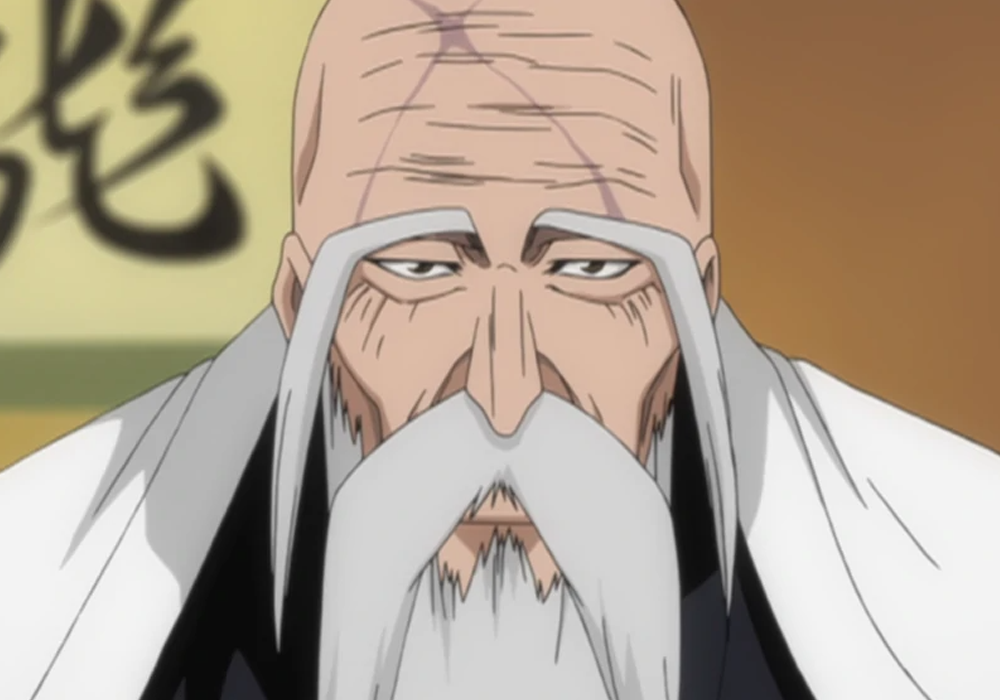 Former Captain of the 1st Division

Don’t judge this old man for his age! Aside from being a very well-respected Captain-Commander by his colleagues, Yamamoto has an impressive history among Bleach characters and Gotei 13 captains.

Captain-Commander and Captain of the 1st Division? Top 1 spot for you, sir!

Yamamoto actually started Gotei 13 to protect Soul Society from threats. Although the organization started as a ruthless team, he helped shape and form it into the Soul Society protectors it is today.

He took his duty very seriously and was willing to sacrifice his life to defeat Aizen. We salute you, Yamamoto!