Deer are one of the cutest and most diversely-designed villagers in the game, and they usually top a lot of Animal Crossing popularity polls.

If you’re looking for deer villagers to invite to your island, we might be able to help!

In this listicle, we’ll be a dear and come up with the best deer villagers in Animal Crossing. Hold onto your antlers – let’s start! 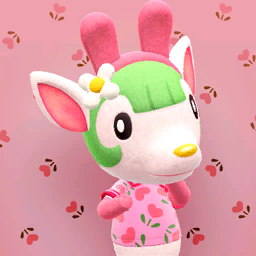 Starting at number 10, we have the sweet Chelsea on our list! A lot of players don’t know about Chelsea, but we included her because of her uniqueness. 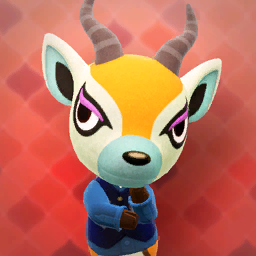 Even though he’s a deer, his name and appearance seem to reflect antelopes and gazelles, which makes Lopez quite a unique villager.

His character design resembles a Thompson’s Gazelle, while his name seems to be a reference to antelope.

For being a unique mix of different elements, you get the 9th spot, Lopez! 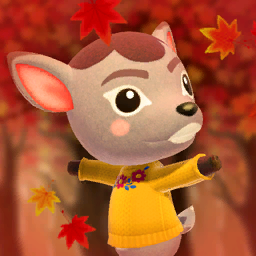 She’s a tough but loving sister, and even with her “whatevs” thrown at you, Deirdre is a caring Big Sister villager who just wants to be direct and practical about things.

Her name has Irish origins with a deer pun twist. She also has an interesting appearance, with her gray fur, white lipstick, and two tiny pink blushes on her cheeks! 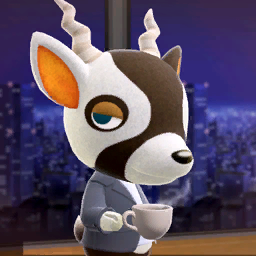 Here’s another deer, antelope, and gazelle combo! Zell’s name seems to be derived from the word gazelle, and his appearance resembles a blackbuck antelope. He also has spiral horns!

Zell is one cool deer, with his Gilet and Shirt outfit and a penthouse-looking abode with a wonderful cityscape view. Hang out sesh at Zell, everyone! 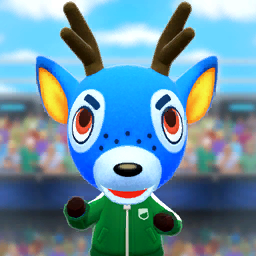 As the only Jock among the deer villagers, Bam rightfully gets the 6th spot for this listicle. He’s a blue deer with brown horns, hooves, and freckles.

His name is either a reference to Walt Disney’s Bambi or the “bam!” sound.

His catchphrase even sounds like another sound effect! Kablang away, Bam! 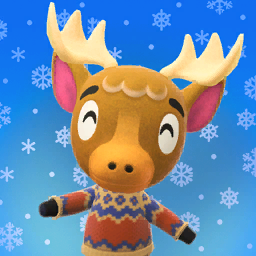 With his moose-like appearance and elk-ish name, Erik strides into our listicle!

This Lazy villager has a unique pair of horns and a soft and kind facial expression. Don’t you just want to pat him!

Give him a visit to see his winter wonderland home! He has the Frozen Furniture Set, like the Frozen Table, Frozen Bed, and Frozen Partition.

He also has a Sleigh! Very apt and cool, Erik. 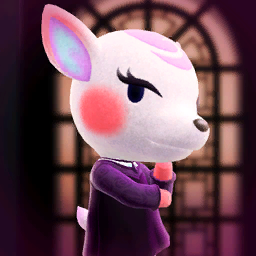 This deer of swirly pastel colors gets the 4th spot! Diana is a Snooty deer villager with an adorable pink and purple theme.

Her hooves, the tips of her ears, and blush are pink, while her hair is a whirl of purple.

Her catchphrase, no doy, is a twist on “no duh” and reflects her Snooty character very well. 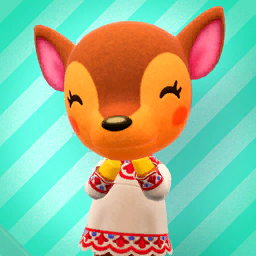 And for number three, we have the ever-so-sweet and adorable Fauna! She’s a Normal villager, which you can probably immediately guess with just one glance at her.

Her deer design might seem simple, but there is perfection in its simplicity!

In numerous Animal Crossing polls and surveys, she’s usually one of the top choices for Normal villagers.

Fauna is definitely a quintessential Normal villager, and it is why she’s top 3 on our list. 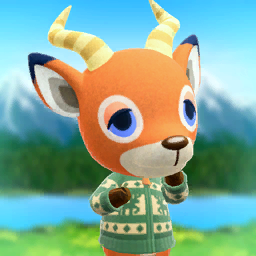 His laid-back expression and easygoing outlook in life made Beau one of the most popular Lazy villagers in the game.

His name means handsome in French, and his catchphrase is a reference to the salt and mineral deposits that animals would lick in the wild.

Lazy villagers love relaxing and snacking, and Beau is no different.

His house reflects both of those interests, with a picnic theme and meadow view. Beau is a great Lazy villager to have! 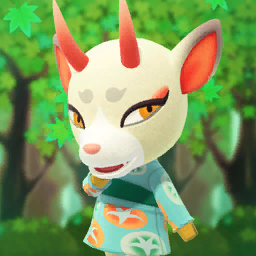 And for the best deer on this list, let me welcome newcomer Shino for taking the number one spot!

Together with a few other villagers and new features in the game, she was added to New Horizons during its 2.0 update and quickly rose to popularity.

Her popularity is not surprising. She is one of the most uniquely designed villagers in the game, with her red horns, hikimayu eyebrows, tiny fangs, and overall traditional Japanese theme.

As a result, you always see her among the top 5 villagers in recent polls. 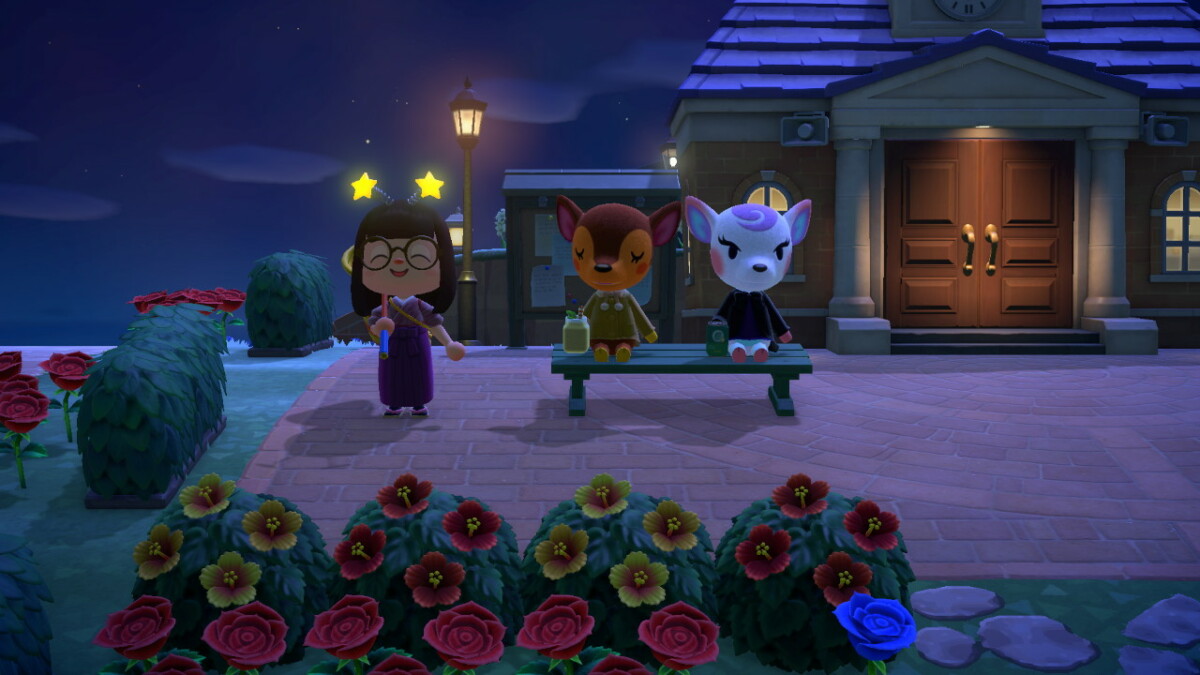 Deer me, that was quite long, but we managed to compile the best of the best in this list!

Did your favorite deer make it? Let us know in the comments below!