The Rogue represents the FFXIV Class System’s dying breath. In A Realm Reborn, all jobs started as a less impressive class. While the system was initially planned to add more jobs on top of existing classes in a branching pattern, that never came to be.

Rogue was the last actual class to be released before Square Enix officially axed the entire system in favor of pushing the job system to the frontlines. Oh well. Making games is hard. Looking at how SMN and SCH level simultaneously, the system seemed like a bad idea for an MMO where jobs determine your playstyle and role.

Rogue was released late in A Real Reborn as the starting point for the Ninja job. This is the only class-job pair ever released mid-expansion and likely the last.

Rogues are swift, agile fighters who wield a dagger in each hand. Like Monk, many of their animations involves flips and spins; they’re super fun to watch. The class offers quick, combo’d strikes with a fast-paced playstyle.

If you’re looking to become a rogue in Final Fantasy XIV or take the first step towards ninja-hood, keep reading!

How to Unlock ROG 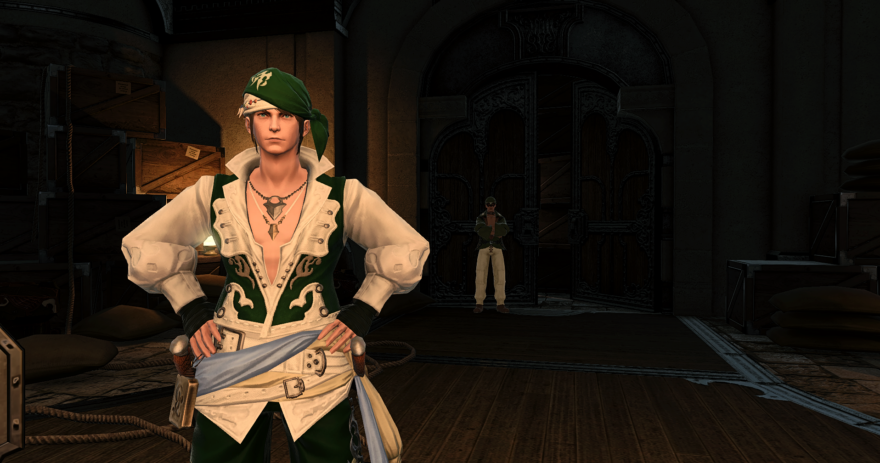 Rogue is the only class (CLASS class, not a job. You don’t select any of those.) you cannot choose when making a fresh character; You’ll have to go out and get it. (Groan.)

The only requirements for becoming a rogue are your level 10 class quest and access to the armory system unlocked through the Main Scenario quests through level 16.You should always stay up to date on your class quests, anyway. They reward free leveling gear and vital abilities to your gameplay.

Your current class quest can be found with your Main Scenario in the upper left corner of your screen.

Keep in mind that Rogue is the only unlockable class that starts at level one. You should consider the instant level boosts of Samurai and Reaper if starting from level one sounds less than appealing.

If I hadn’t leveled Rogue when it was brand new, I don’t think I’d have the stomach for it after the beauty of starting at 50 or 60. (And now after FFXIV: Endwalker, 70.) 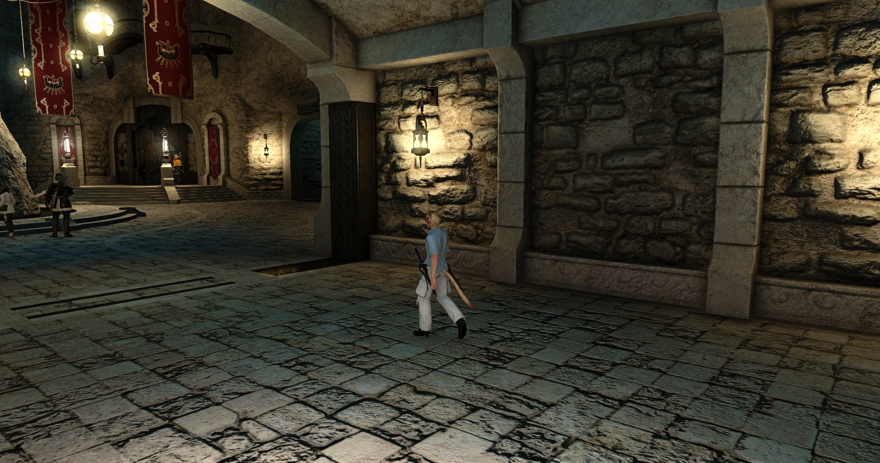 Once you’ve met the above requirements, head to the Limsa Lominsa Lower Decks (8X, 16Y). Keep an eye out for Lonwoerd, a big Roegadyn with a plunging neckline and an eyepatch. If your character is qualified, he will offer you the quest “My First Daggers.”

This quest, much like the other job unlock quests, is exceedingly simple. After speaking with Lonwoerd, you will head to the Rogues guild to talk with the leader and become a full-fledged member.

You’ll receive the Weathered Daggers weapon and the ability to switch to the rogue class!

Honestly, with these simple class and job quests, finding the first NPC location is way more than half the battle. The blue plus sign markers are helpful, but they don’t tell you which quest they signify, lol.

Is the Rogue Right for Me? 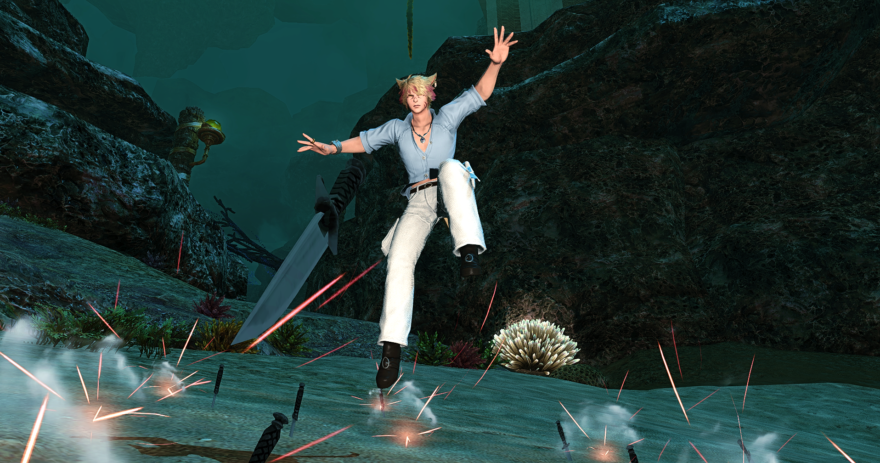 What a great question, thanks for asking. Rogue, and subsequently ninja, have a faster and more intense playstyle compared to other melee DPS like Dragoon, Samurai, and Reaper; Monk is pretty close in pace.

In addition to the precise rotation of abilities, Ninjas need to consider their party when using Sneak Attack. If you are looking for a more independent, high DPS, low responsibility role, Rogue and ninja might not be the choice for you.(When it comes to party play, anyway.)

One of Ninja’s biggest draws is the mix of typical melee animations and flashier magic-based animations. You’ll be able to use fire, lightning, water, giant frogs, and cursed ground. Ninja gives a thematic variety you only really get in Summoner otherwise.

I’d always recommend giving it a try, anyway. Rogue’s feel stands out among the other jobs in Final Fantasy XIV. 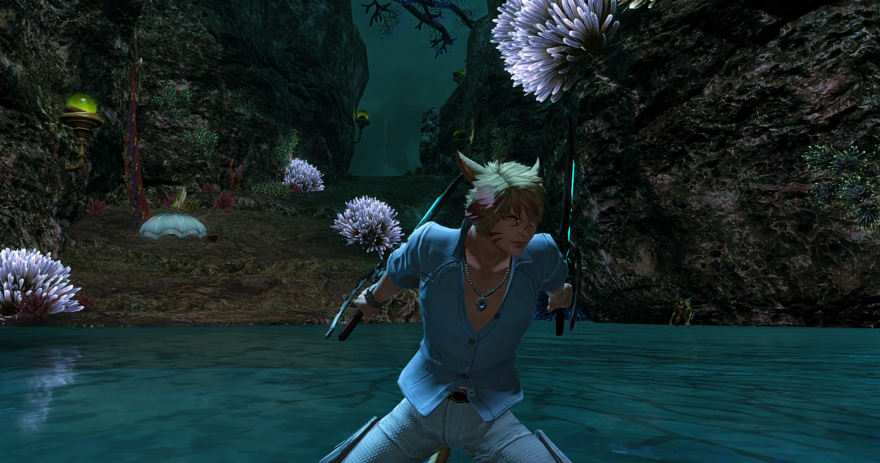 I know; it’s a slight letdown. They made the skimpy green bandana armor and everything. I understand your frustration. I would have preferred the Thief job from the Final Fantasy canon over Ninja, but I’ve come to love Ninja’s place in the world of Eorzea.

You’ll still get Sneak Attack and Mug, so that’s something.