For Animal Crossing bug enthusiasts out there, beetles are not your regular bugs in the game. They behave a bit differently from other bugs, like where they spawn.

If you’re aiming to finish your Critterpedia, but your island remains beetle-less, you’ve come to the right guide.

Your Critterpedia beetle entries will be filled up once you learn how to catch beetles in Animal Crossing!

Let’s get to know our little bug friends first, shall we? 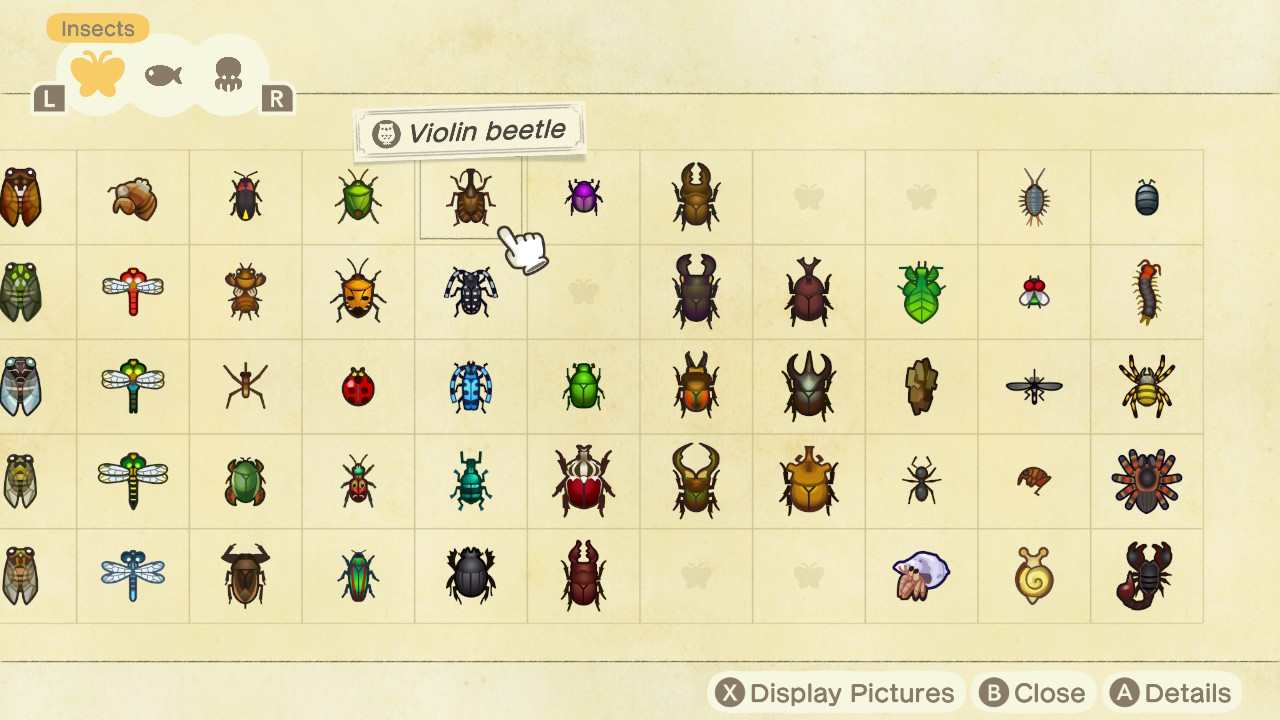 Beetles are a kind of bug in the Animal Crossing games. Some are very rare and sell a lot. The Horned Hercules, Giraffe Stag, and Golden Stag can be sold for 12,000 Bells each.

Where Do Beetles Spawn?

Most beetles spawn on trees and tree stumps, but some of them can be found on the grass, rolling in the snow, and even on water.

Some beetles won’t show up until you’ve caught a certain number of bugs. A good rule is to catch 100 unique bugs to unlock all beetles.

How To Catch Beetles?

You catch them with your net. No fancy tool is needed, and any net will do. 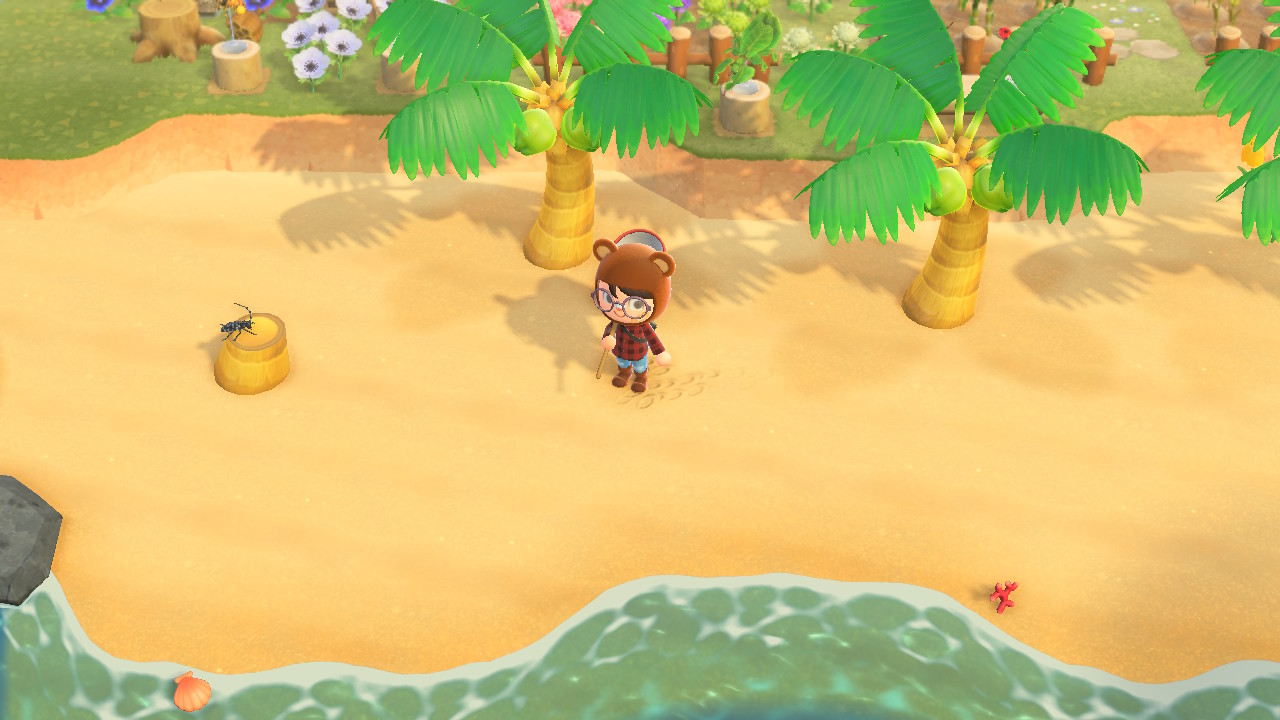 Steps To Do To Catch Beetles in Animal Crossing

As mentioned above, you catch beetles with a net. The good thing is that the net is one of the earliest tools given to you in the game.

Early in the game, Tom Nook will teach you how to craft items, and one of the first DIY recipes he gives you is the Flimsy Net recipe. 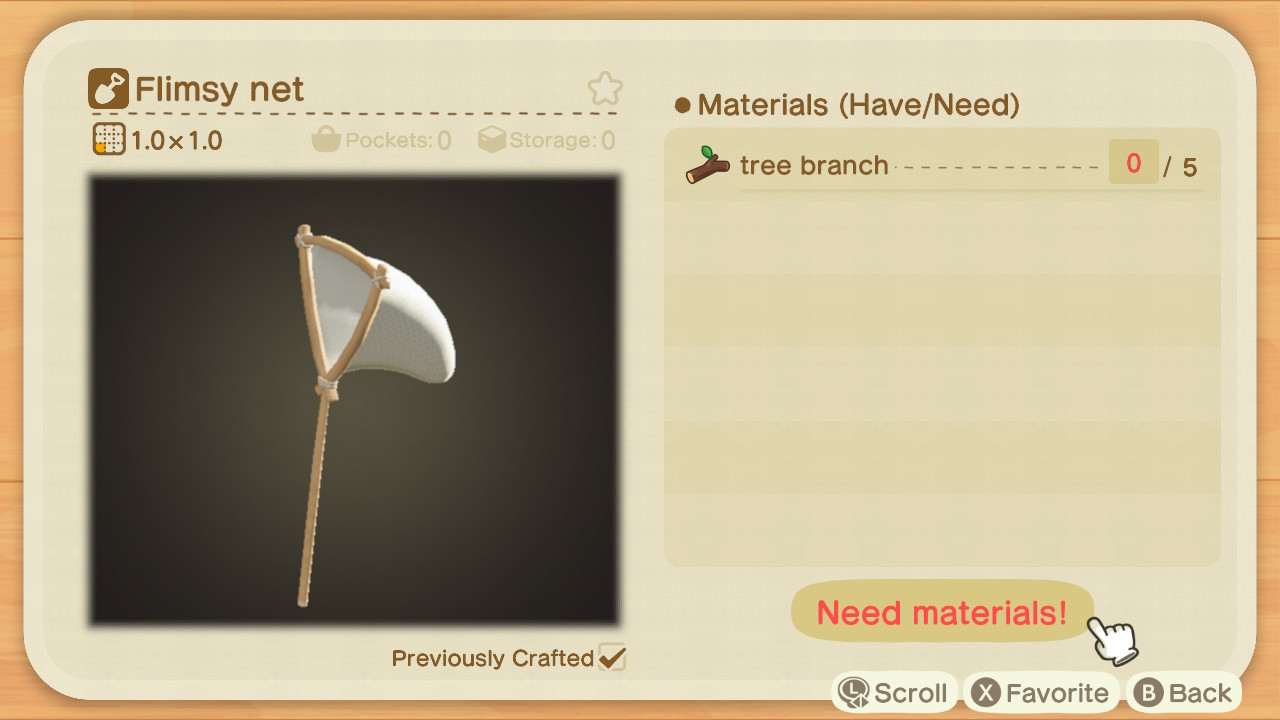 The Flimsy Net is a beginner net, and like its name, it is quite flimsy. The durability of a Flimsy Net is just 20, which means it breaks and poofs after you catch 20 bugs with it.

Still, it is a good net to have early in the game, and you need it to craft the upgrade for it. 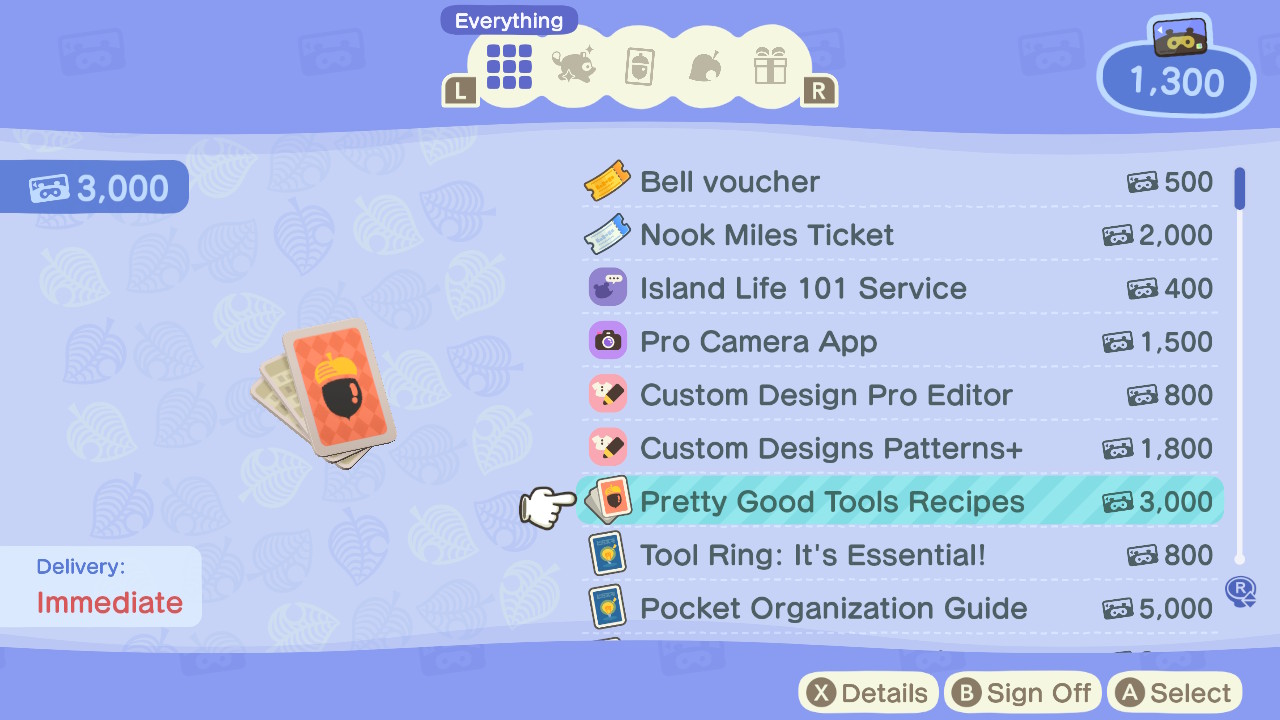 Speaking of upgrades, for those who are new to the game, get the Pretty Good Tools Recipes immediately when you can.

It costs 3,000 Miles from your Nook Stop. This set contains recipes for upgraded tools, like Axe, Stone Axe, Fishing Rod, Watering Can, Shovel, and of course, the Net. 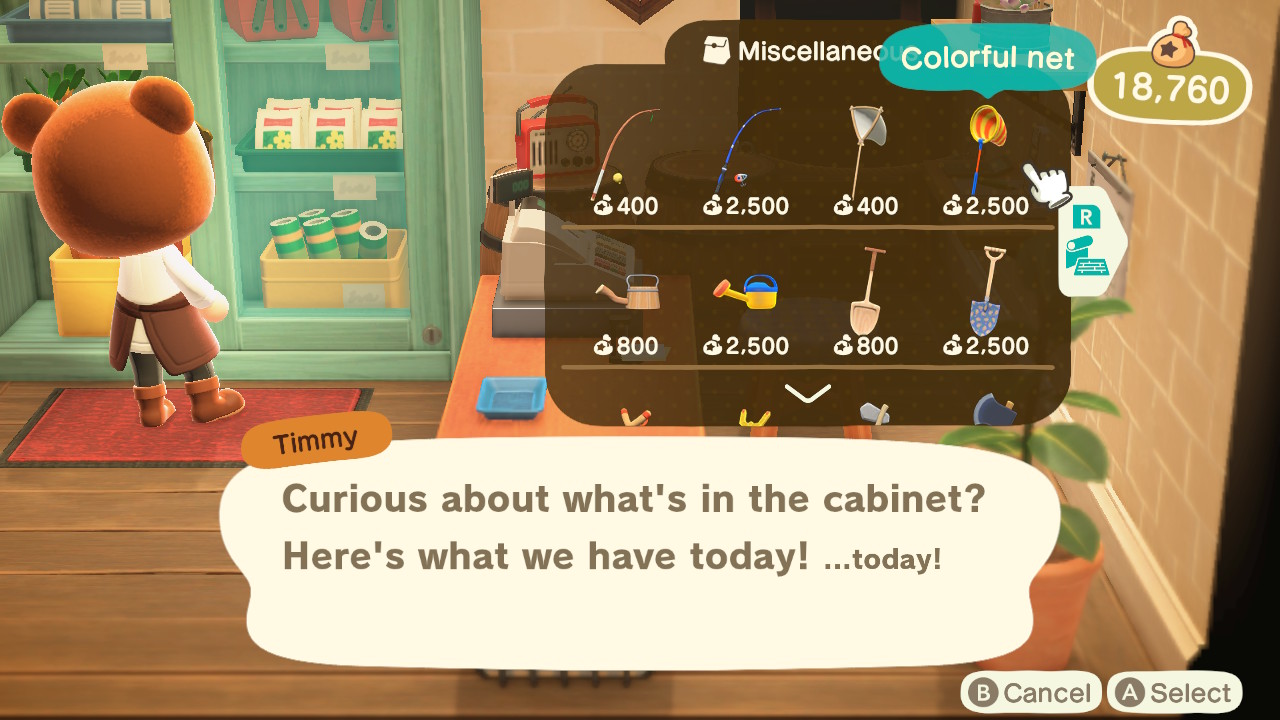 If you feel lazy to craft, you can always buy the nets sold in Nook’s Cranny.

Check the cabinet in the store to get a Flimsy Net for 400 Bells, nets with designs like the Colorful Net, Outdoorsy Net, and Star Net for 2,500 Bells each.

Some beetles will only show up on tree stumps, so if you don’t have any cut trees on your island, you will go through your whole island life in the game without seeing them.

Time to cut some trees! Yes, you are welcome to dress up as a lumberjack. 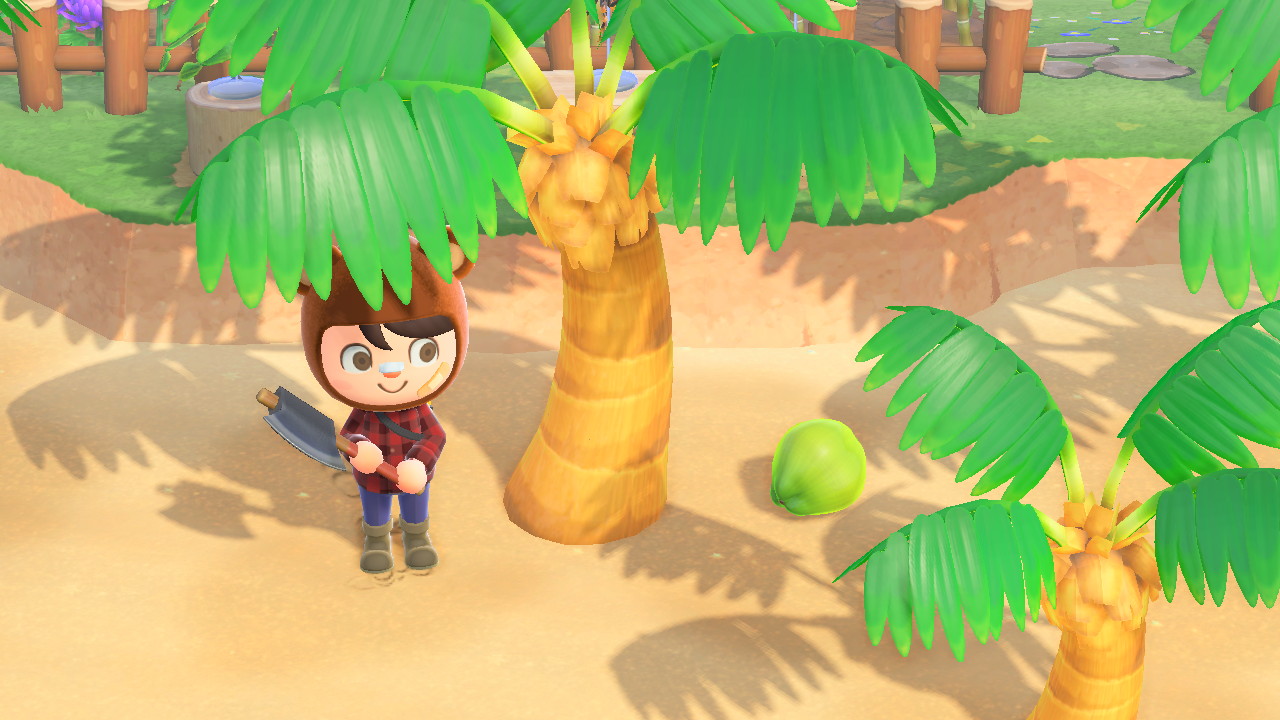 To chop down trees and leave a stump, you need the right axe tool for the job. If you got the Pretty Good Tools Recipes pack above, you should have the recipe for an Axe.

Unlike the Flimsy Axe and Stone Axe, the Axe will cut a tree after three chops. 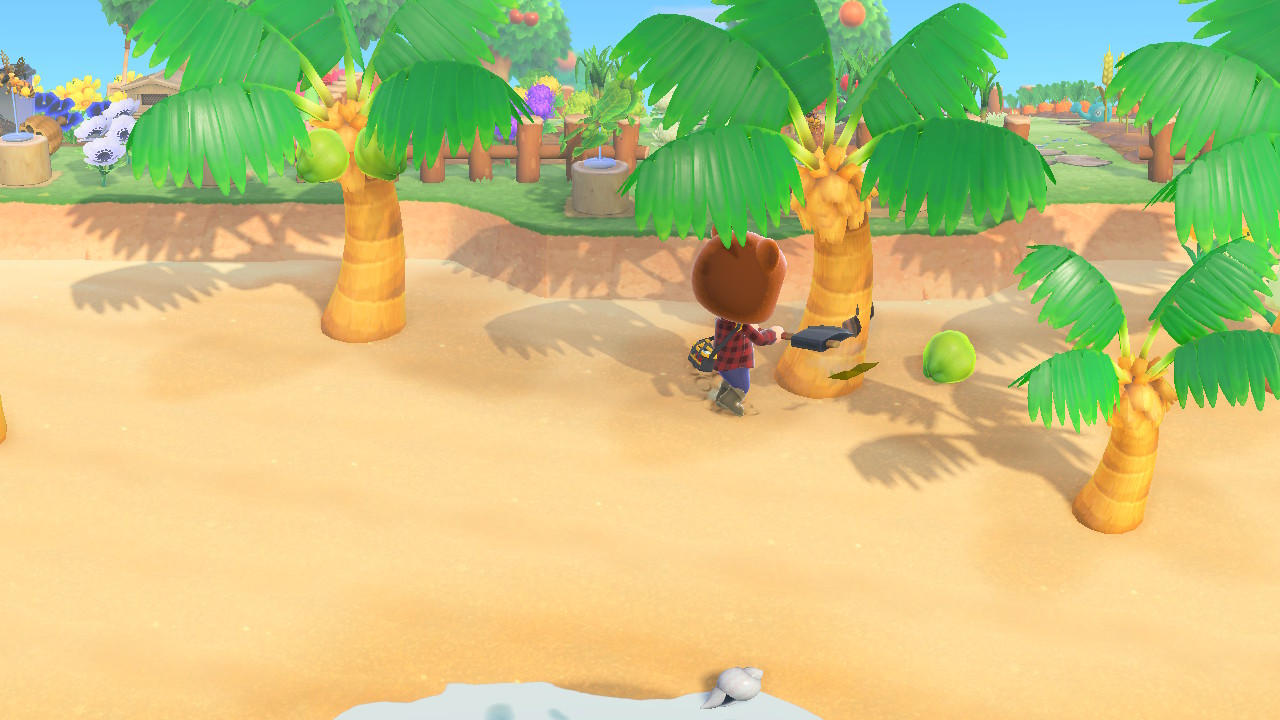 Equip it by opening your pocket with ‘x,’ and pressing ‘a’ on the Axe, and picking ‘hold.’ Your Animal Crossing mini-you should now be holding your Axe.

Go in front of a tree you want to chop down and press ‘a’ three times to cut. 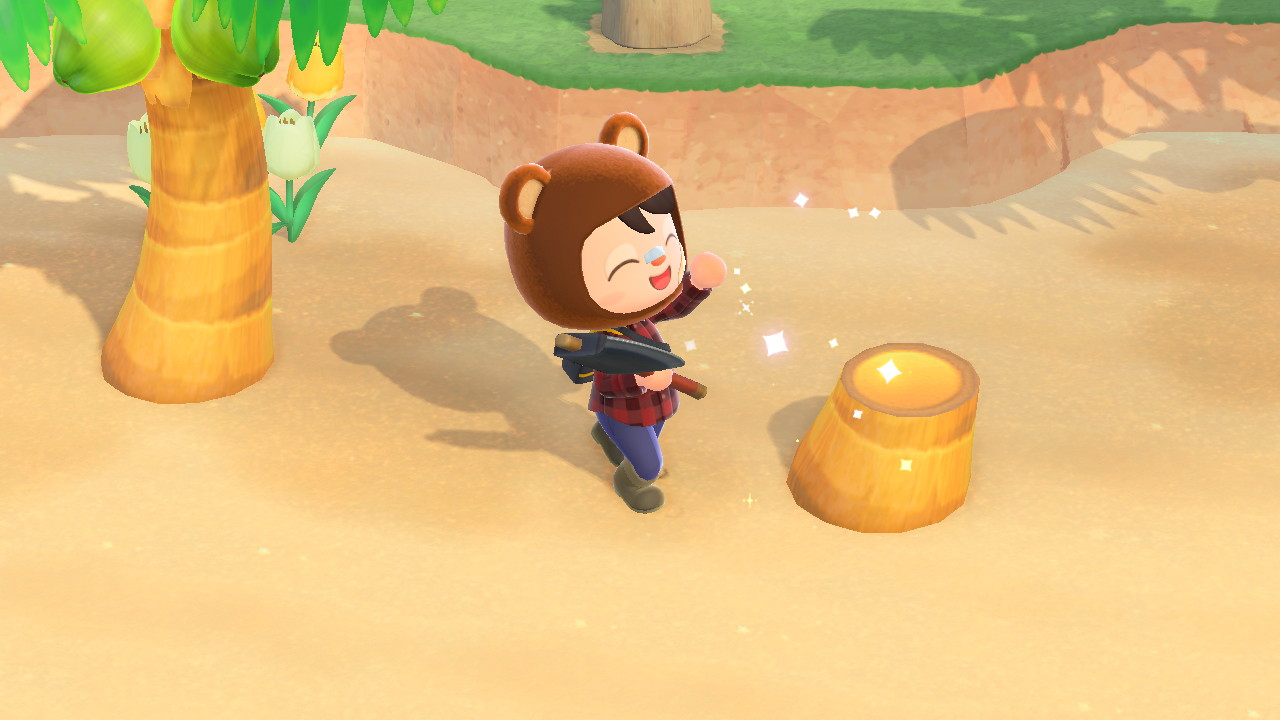 Step 3: Wait for Beetles To Show Up

It’s time to play the waiting game. Beetles won’t immediately show up once you cut down a tree, and they especially won’t show up if you just stand there.

You have to run around your island and let the beetle spawn off-screen. 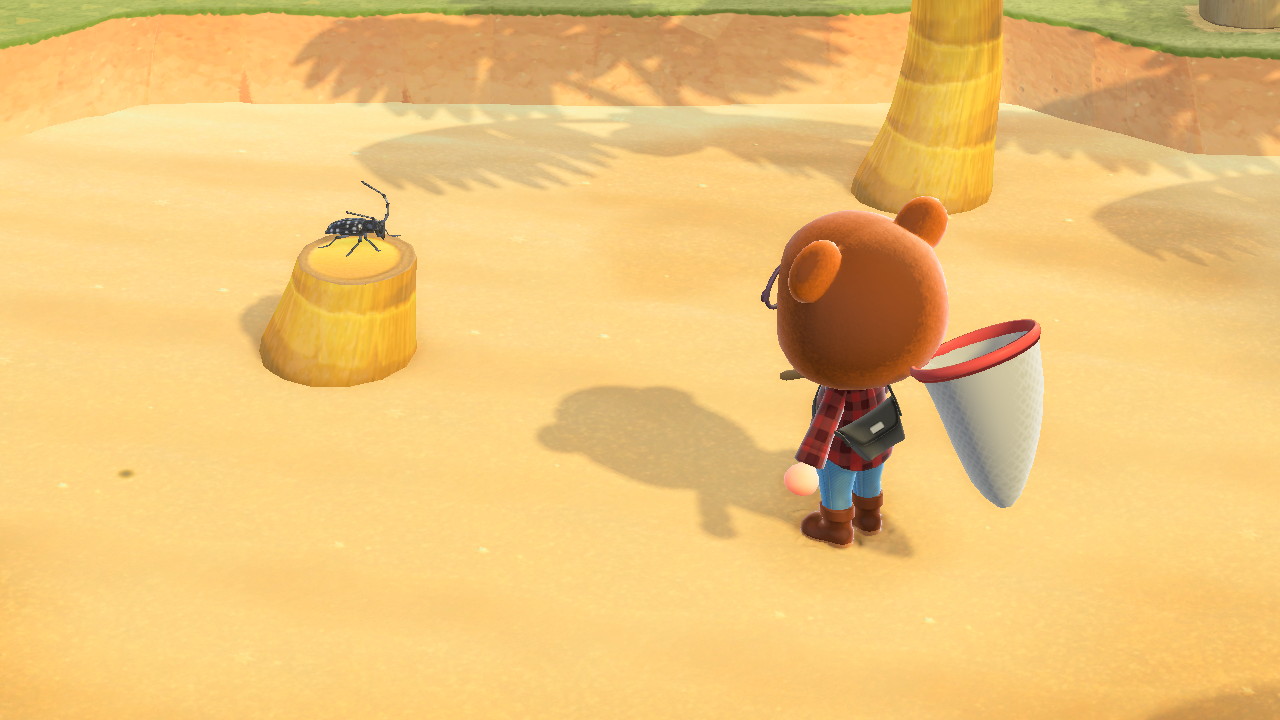 What you can do is have some tree stumps separate from each other so you can run to one and back to the other one again.

They don’t have to be too far, so you don’t waste time getting from one stump to the other.

Some beetles also spawn on coconut trees, so you can check those too while waiting for your tree stumps to get beetles.

IMPORTANT NOTE: Do not spook the beetles! Running near them or using any tools near their vicinity can scare them, and they will fly away. If the beetle is quite rare, they will scare very easily!

Step 4: Catch With Your Net

Did a beetle finally spawn? Great! Time to catch the little bugger. 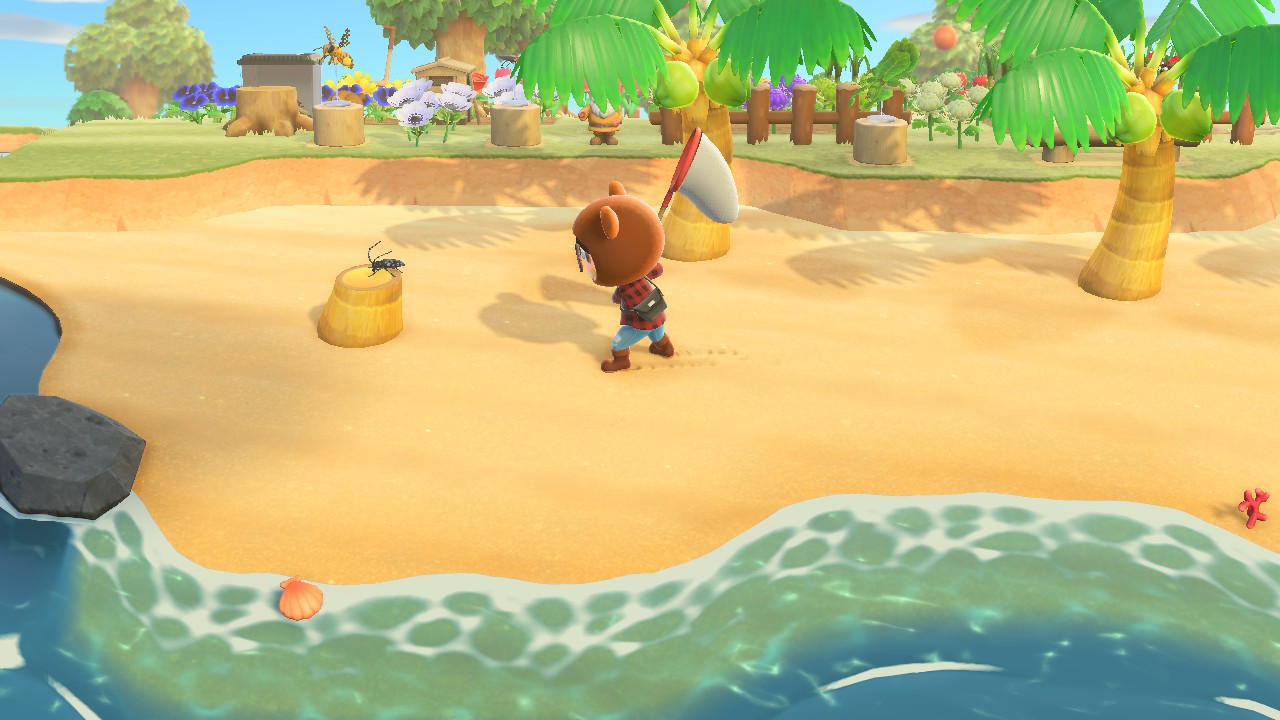 Take out your net by pressing ‘x’ to open your inventory, pressing ‘a’ on your net, and picking ‘hold.’ Long-press or hold the ‘a’ button and slowly – very slowly and carefully – walk to the beetle.

When you’re near, but not too near that you’ll spook it, release ‘a’ to catch. 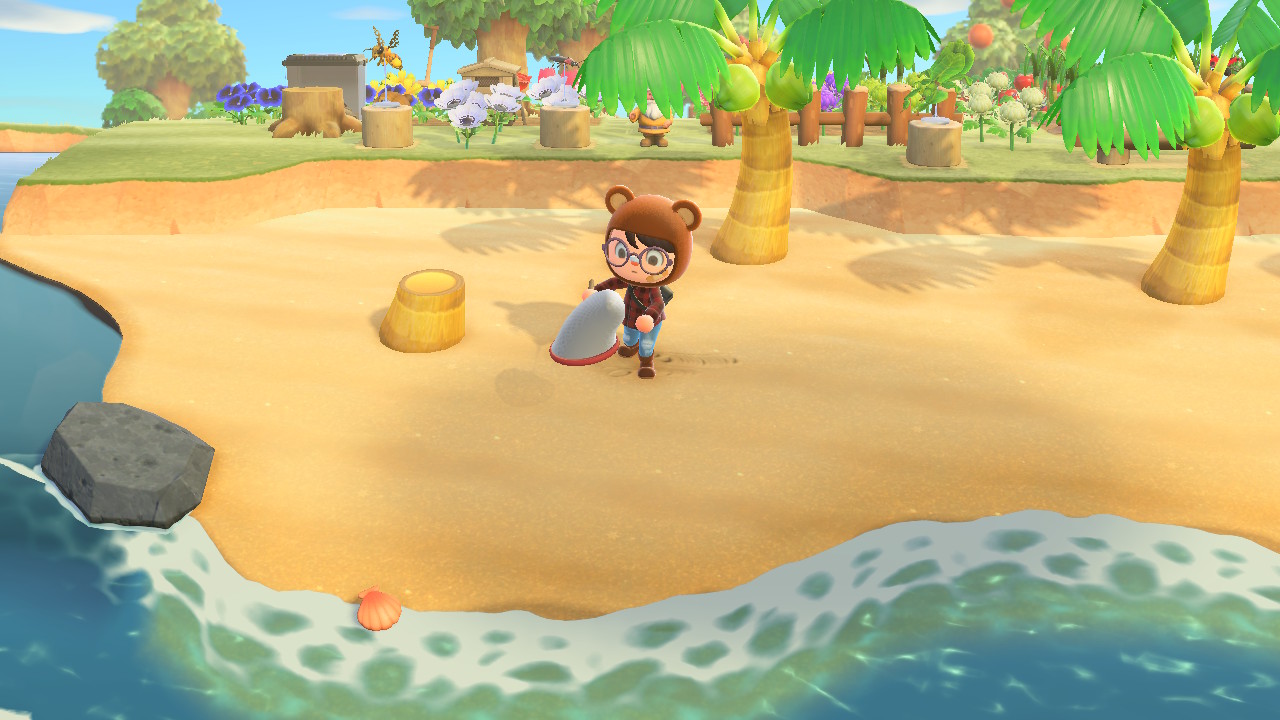 Pat yourself on the back because you just got a beetle!

If you spooked the beetle instead, worry not! The timing for it and the eyeballing on the right distance to catch might take a few tries to get right, but I’m sure you can do it.

The easiest way to get a lot of beetles, particularly the rare ones, is to farm them on Bamboo Island.

Beetles won’t spawn on Bamboo Trees, and if you run over flowers to destroy their petals, you won’t see bugs spawn on them too.

The game will now focus on spawning bugs on Coconut Trees and tree stumps, making your beetle hunting work easier. 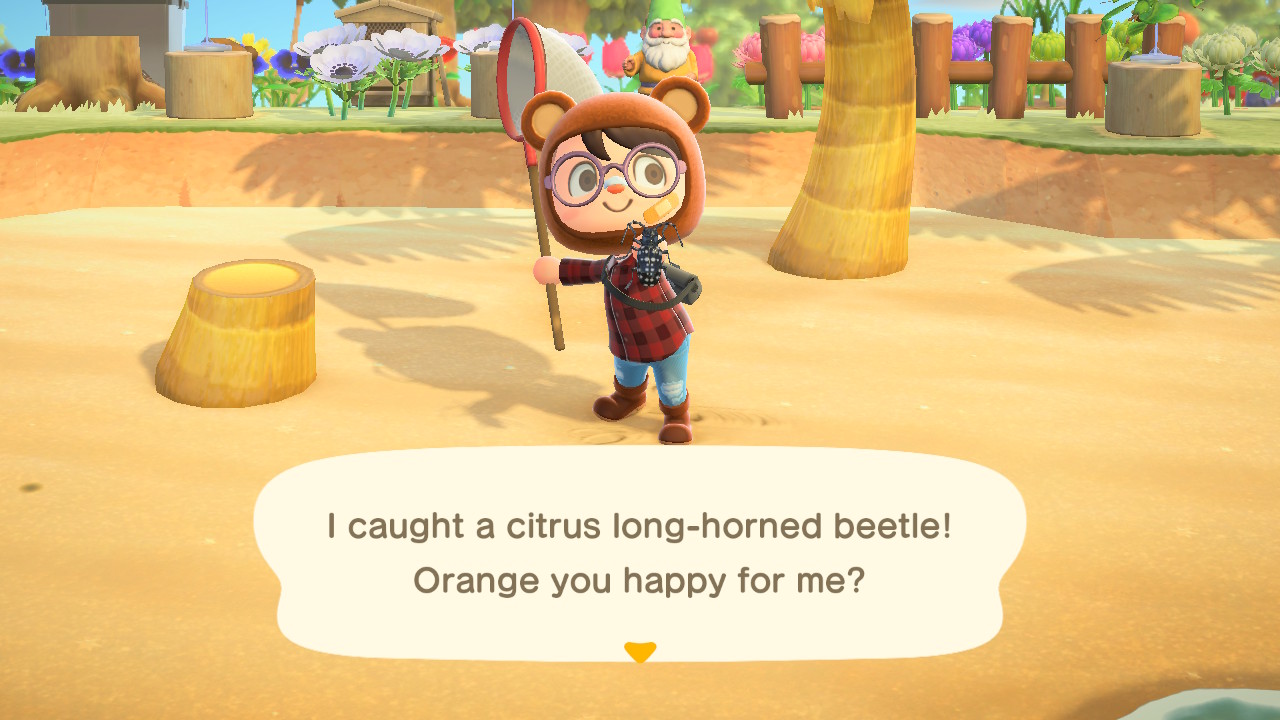 Now you can fill up the beetle section of your Critterpedia. Just remember to bring enough nets, tread softly, and swing your net at just the right moment!

Good luck, and may the odds of finding the rarest of the rare beetles be in your favor, beetle hunter!