There’s no shortage of beasts that can be tamed in Conan Exiles. From camels and boars to elephants and, of course, rhinos. But where can you find a rhino? What does it take to tame one? And what are the benefits of having a pet rhino?

Where Can Rhinos Be Found in Conan Exiles?

These horned beasts can be found in a handful of different locations. The best area overall for finding rhinos is the Savanna.

The downside of this area is that many other predatory creatures, like tigers and elephants, are ready to turn you into an afternoon snack, so be careful!

Rhinos can also be found around Muriela’s Hope, Oasis Overlooks, and Rhinohorn Ridge. If you try to find a rhino in Rhinohorn Ridge, then a word of warning, the King Rhino can be found in this location.

He’s much stronger than a standard rhino. So, if you are a lower level, maybe give this location a miss.

Getting a Rhino and Building an Animal Pen in Conan Exiles

First things first, you can only tame a rhino calf, so leave the big boys alone! You’ll find rhino calves in the same places as adult rhinos.

Capturing a rhino calf is easy. Walk up to it and hit your interact button, it may take a few presses, but that’s all there is to it. Once you’ve captured a rhino calf or two, it’s time to take it to your base.

You’ll need to build an animal pen so your rhino can grow into an adult. It doesn’t matter much which animal pen you build. The only significant difference is the speed at which it tames animals.

The ability to craft a small animal pen can be unlocked at level 13 under the apprentice tamer feat. It has a crafting cost of 100 wood, 75 stone, and 5 twine.

This one is considerably larger than the small animal pen. You can learn how to make this at level 13. It costs 400 wood, 300 stone, and 20 twine.

Due to it being bigger, you can tame several animals simultaneously, making things more efficient. 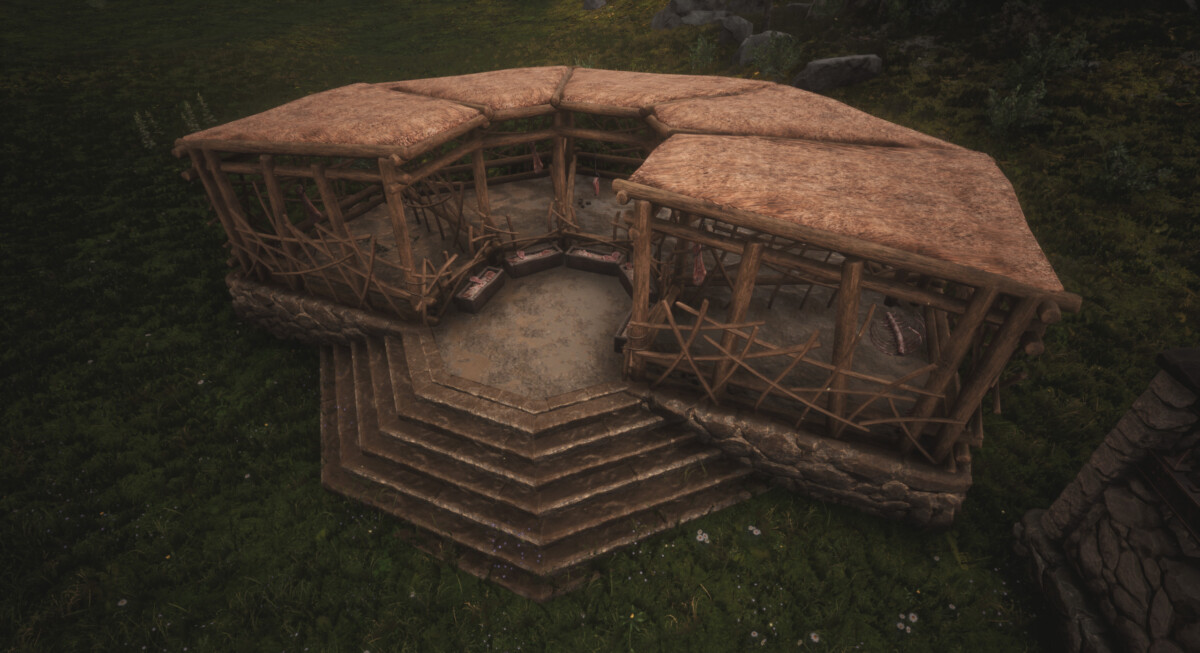 A reinforced animal pen can be unlocked at level 27 under the tamer feat. It tames animals 50% faster than a small/regular animal pen.

It is also more durable than the pens mentioned previously, meaning that it’s less likely to fall during a raid or a purge. 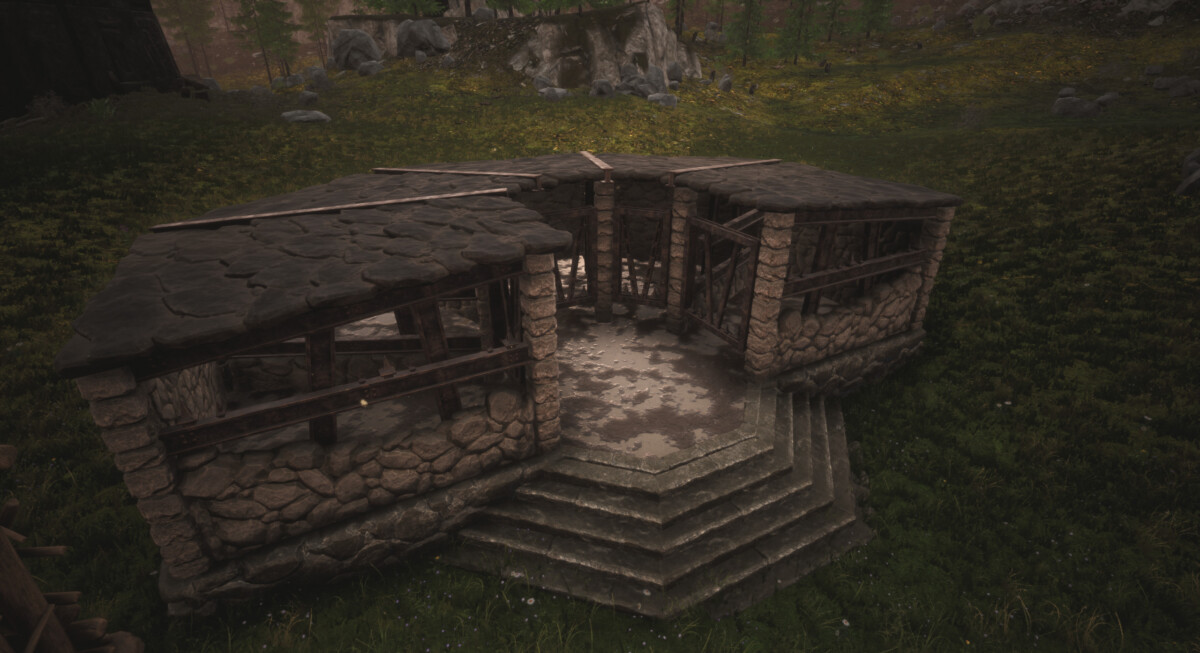 This is the big one. The ability to craft an armored animal pen can be learned at level 42 under the master tamer feat. It is the strongest animal pen and it tames animals 88% faster than a standard animal pen.

With those added bonuses comes added cost. Crafting one of these is pretty expensive. It requires 100 hardened brick, 50 steel reinforcement, and 30 insulated wood.

Much like an armored animal pen, it can hold up to 5 animals.

Taming a Rhino in Conan Exiles

Once you’ve built your pen and nabbed yourself a couple of rhino calves, it is just a question of waiting for your rhino calf to grow into an adult rhino.

Once it is an adult, you can pop a saddle on it, and then it is yours to ride and use however you see fit.

Benefits of Having a Pet Rhino in Conan Exiles

Rhinos level up while following the player, so you don’t need to be riding the rhino for it to gain levels. Just as long as it follows you, it will receive XP alongside you.

The higher the level your rhino is the stronger it becomes, up to a max of level 20.

Rhinos don’t need to be fed, however, feeding your rhino does give it increased boosts to some of its stats depending on what you feed it.

Having a pet rhino gives you a few beneficial features. You can ride it and move faster around the map, it can defend your base when you are away, it will help fight off any attackers, and it can carry some things for you too.

Overall, a rhino is a fantastic animal to tame, and it is definitely worth putting the effort into getting your rhino to level 20.