Brimstone is a useful material that can be found all over the Exiled Lands and the Isle of Siptah. Of all the things that brimstone is used for, creating SteelFire is its most important one.

On top of SteelFire, brimstone can be used for crafting steel bars, hardened steel bars, and dragon powder.

Where Can You Get Brimstone in Conan Exiles? 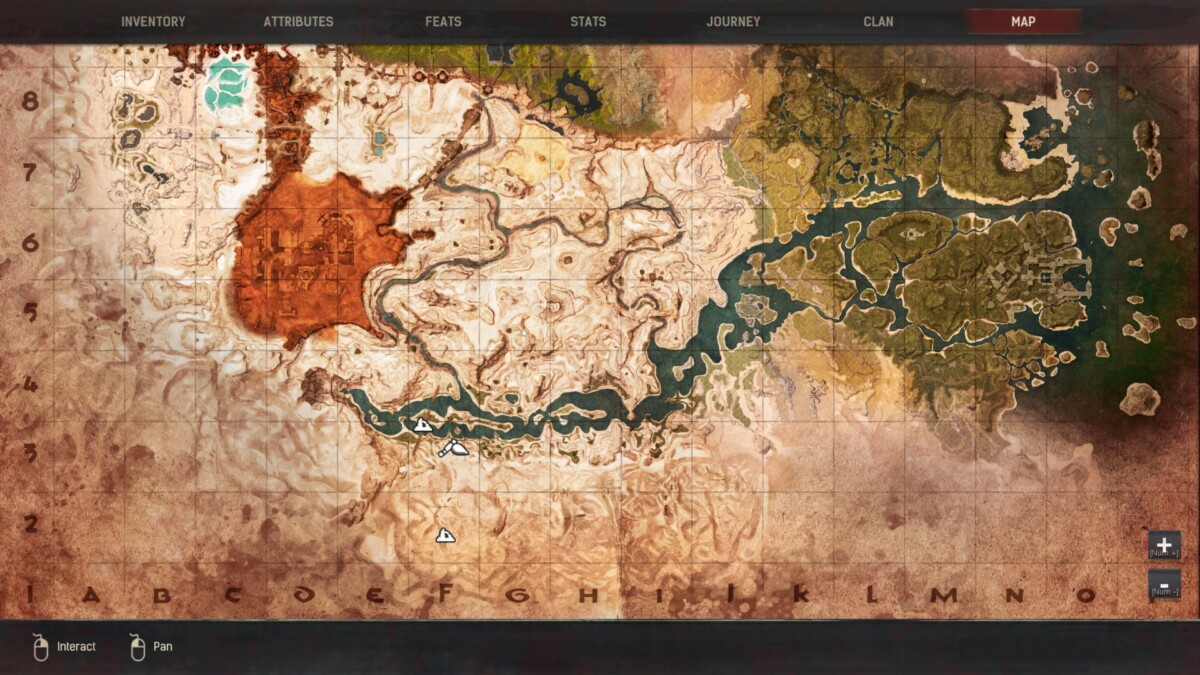 Luckily, there’s no shortage of locations that offer up plenty of brimstone, however, it isn’t quite as simple as picking up the resource and going on your merry way! After all, this is Conan Exiles.

From rhinos and locusts to spiders and skeletons, you’ll be faced with numerous enemies in your quest to gather brimstone. Here are a few of the locations where you can go and gather brimstone. 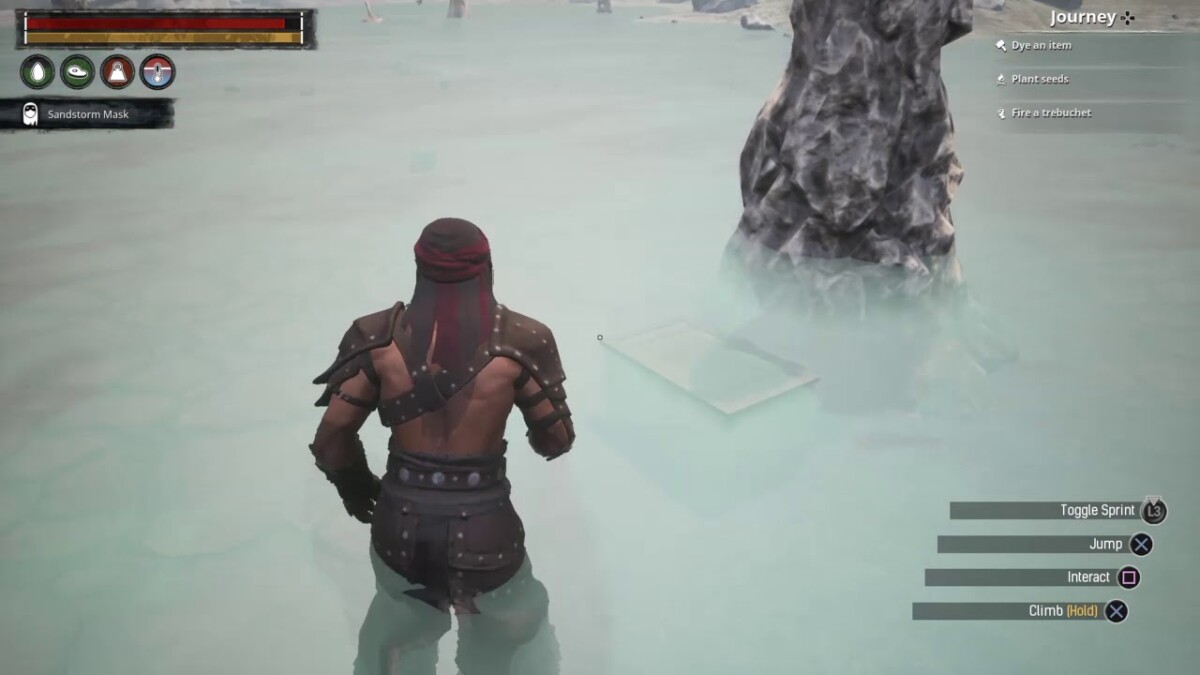 Something to be aware of in this area is that the whole location is covered with a toxic fog. Luckily, this won’t cause any issues provided you are wearing a Sandstrom Breathing Mask or any other mask that negates the effects of toxic fog.

Players can expect to find up to 3000 brimstone in this area. You get the brimstone from the sulphur pillars that dominate the region. There are also rocknoses and crystals that can give you some brimstone too.

The Volary of Jhil is an elder vault that can be found toward the northwestern side of the Isle of Siptah.

If you are of a lower level, then I’d recommend sticking to the brimstone deposits in the eastern valley as the Volary of Jhil itself is guarded by the Children of Jhil.

These can prove tricky to deal with if you are fairly new to Conan Exiles.

Sinner’s Refuge is a pretty good choice for those newbie players out there. There is only around 300 brimstone available from this location but the enemies here are pretty easy to beat, even for a low-level player.

Sinner’s Refuge can be found at the following coordinates on the map, 5,196.

Gallaman’s Tomb can be found east of Sinner’s Refuge. This place has around 1000 brimstone available for the taking. However, you’ll need to be ready for a fight as the cave is swarming with crocodiles.

Oh, and a giant crocodile can also be found here too, so be careful.

The Uses of Brimstone in Conan Exiles

As mentioned at the beginning of this article, there are several uses for brimstone, but the most important use is its use in making SteelFire.

SteelFire costs 1 Brimstone and 2 Tar to craft. SteelFire is a crucial ingredient in crafting Steel Reinforcement, Dragonpowder, and Steel Bars which are all important in crafting and creating stronger armor and more.