Animal Crossing is a beautiful game filled with mysteries and discoveries, and Star Fragments are one of these mysteries.

The game doesn’t really tell you where and how to get them.

If you’re lucky enough, you’ll accidentally discover shooting stars and figure your way into getting fragments. 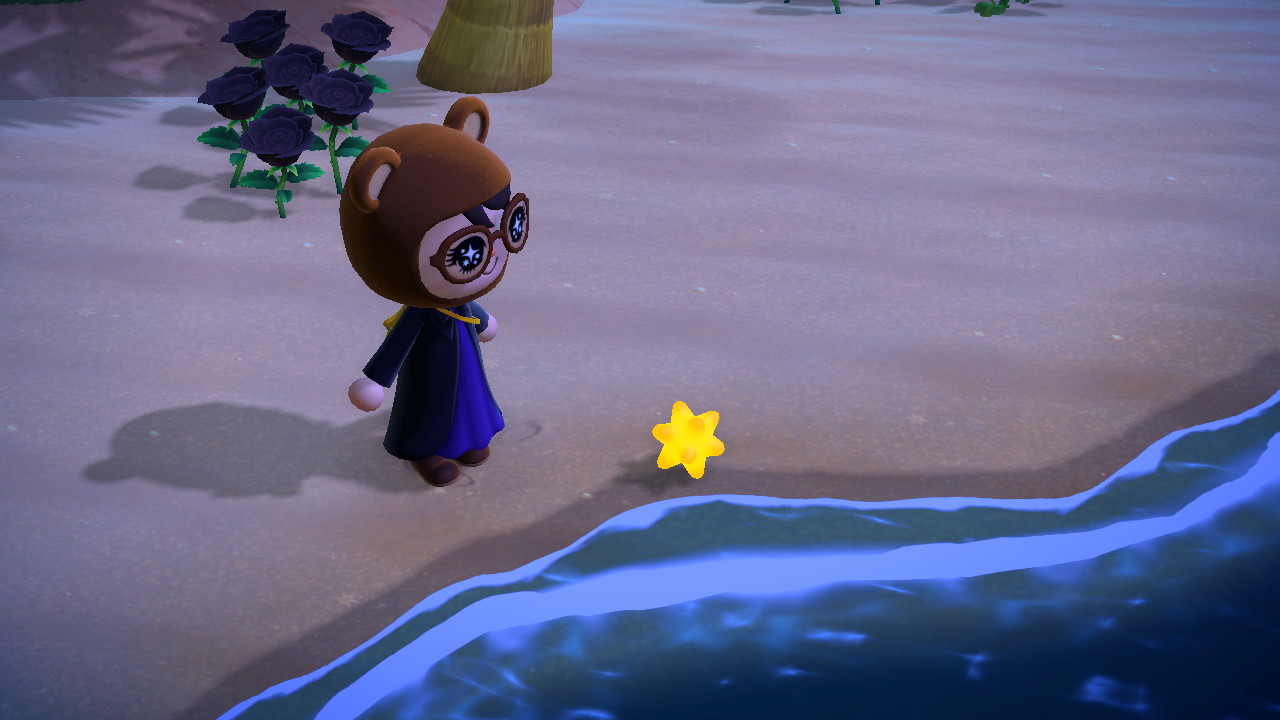 But if you want to make the process faster, your wish is my command!

Let me tell you how to get Star Fragments in Animal Crossing—one of the rarest and most beautiful materials in the game. Time to gaze up at the stars!

Know When There Are Shooting Stars

Why yes, there are Shooting Stars in the game! Isn’t that magical? Star Fragments come from wishing on Shooting Stars, but you can’t just gaze up at night and wish anytime.

You have to do it when Shooting Stars are actually falling from the sky. 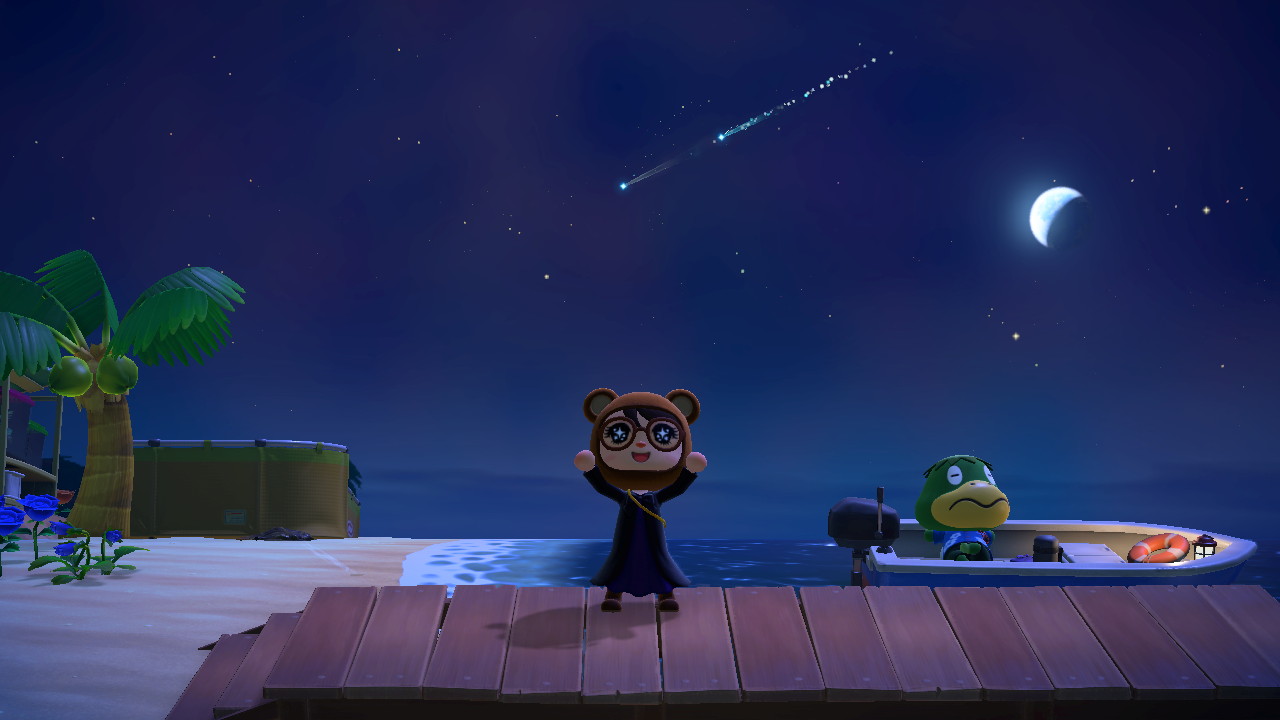 Keep your eyes peeled for any twinkling and falling in the sky. You can also hear a distinct sparkling sound whenever a falling star happens. 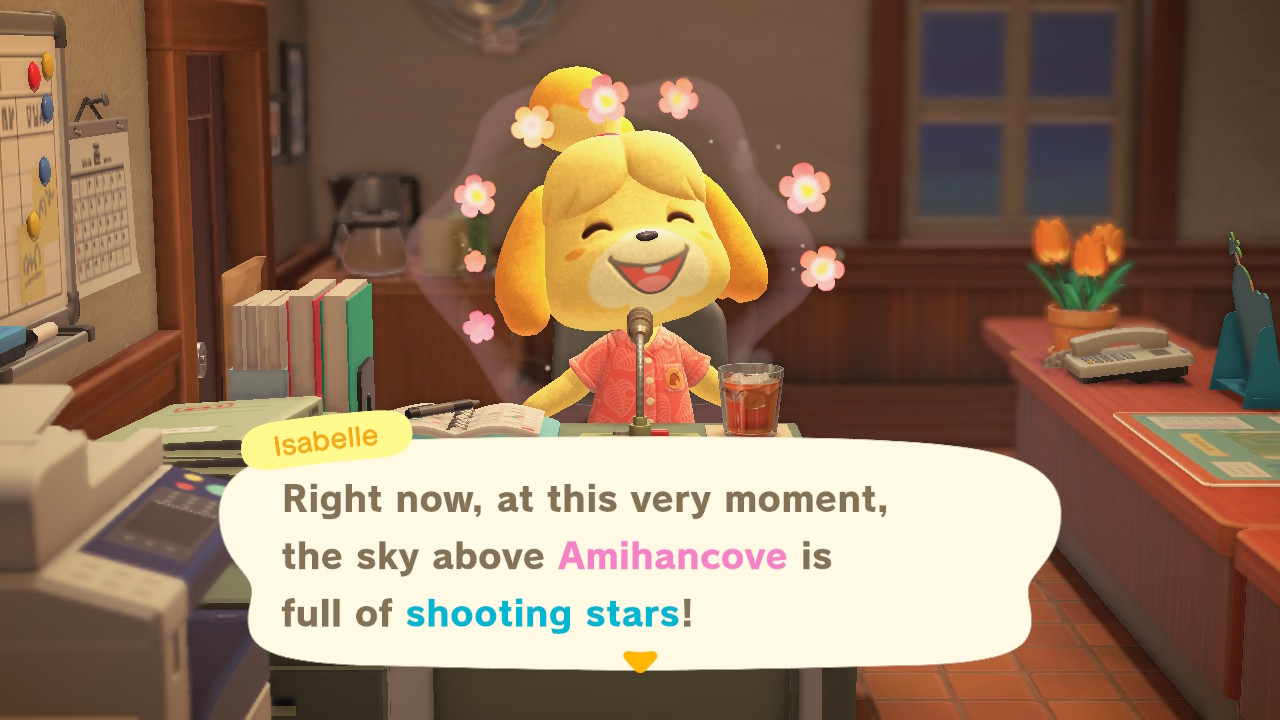 There are actually two kinds of Shooting Star events.

The big ones, often called as Heavy Meteor Shower by the community, are usually mentioned by Isabelle during her daily announcements.

When this happens, you will see a lot of falling stars almost every minute. 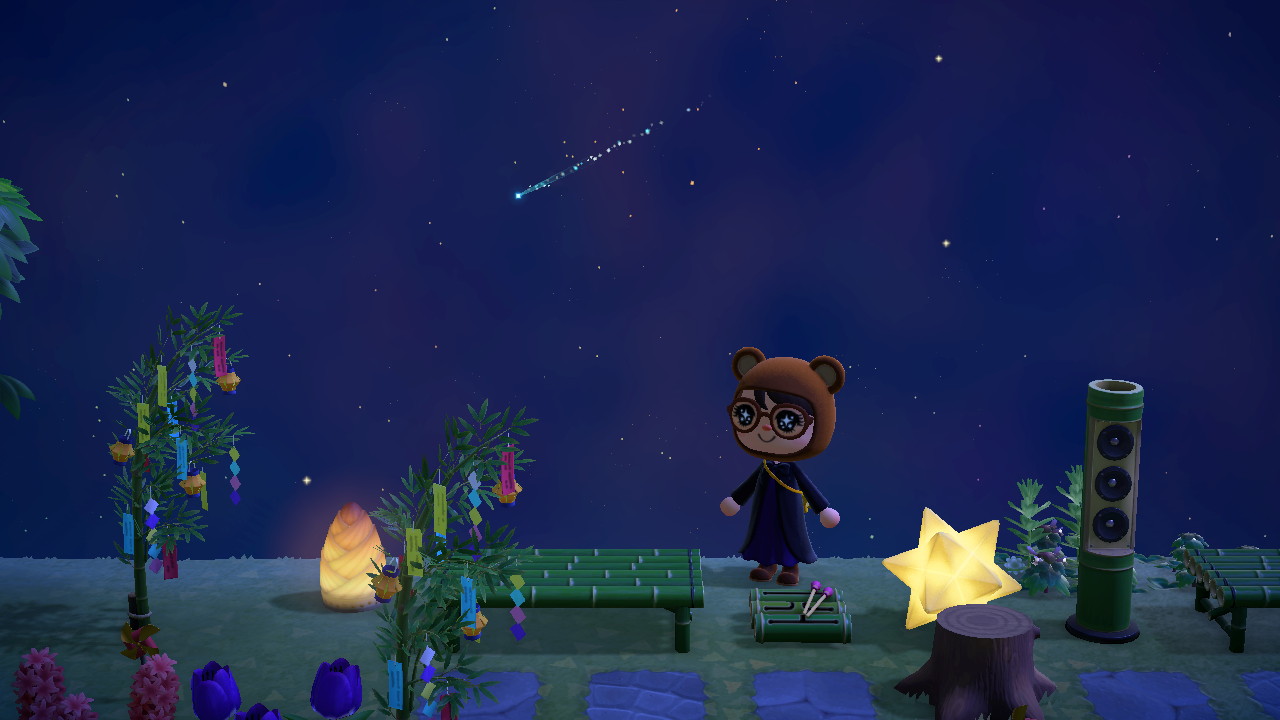 It’s also not announced by Isabelle at all. You’ll just have to observe the night sky every time you play.

Got a scheduled Meteor Shower tonight? Heard a twinkle in the sky? Okay, cool! But it’s not time to wish yet. First, let’s check if you have a special visitor on your island tonight. 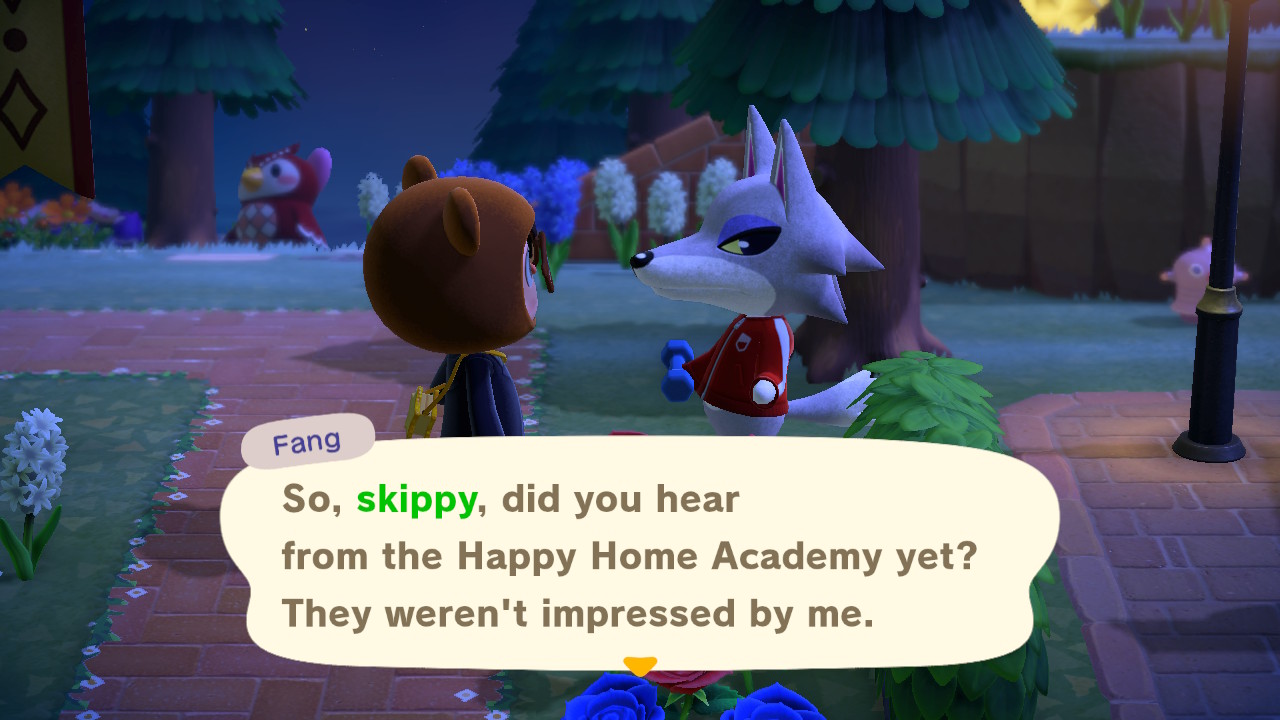 Find Celeste on Your Island

The special visitor that drops by during Shooting Stars is a red owl named Celeste.

She’s not just there to look at the stars, though—-she will give you special DIY recipes or Star Fragments! Such a cute and generous visitor! 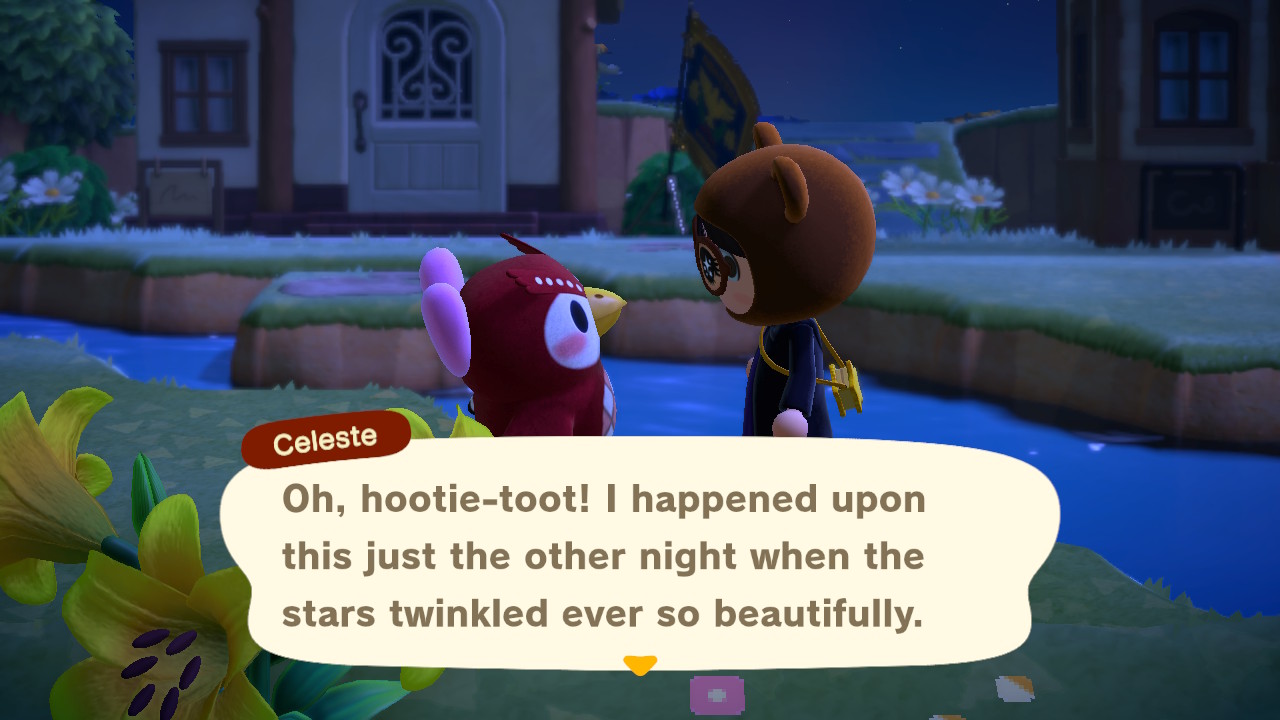 The first recipe she’ll give you will be for a Star Wand. Wands are items you can use to instantly transform your outfit.

All the DIY recipes you get from Celeste will require Star Fragments to craft. 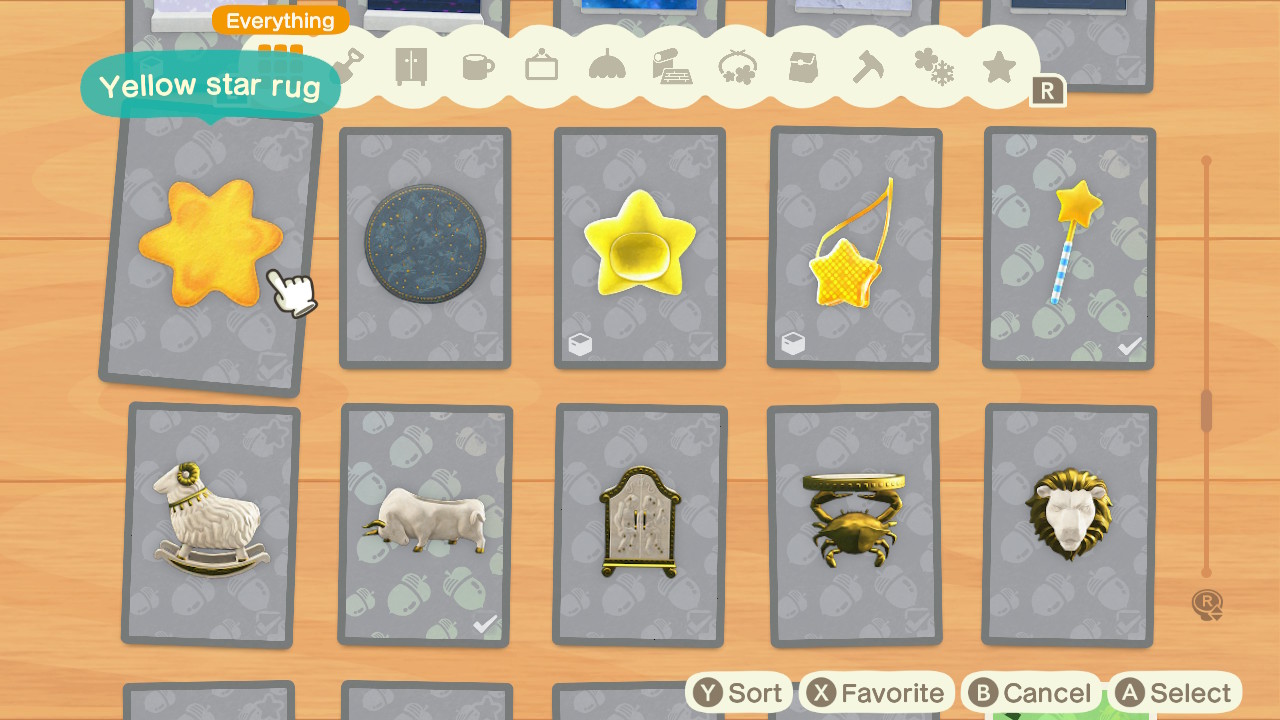 Once you get all the recipes, she will give you fragments instead. You can also show her the Zodiac Star Fragments, and she will happily tell you trivia about them.

Who says we can’t learn anything from video games? 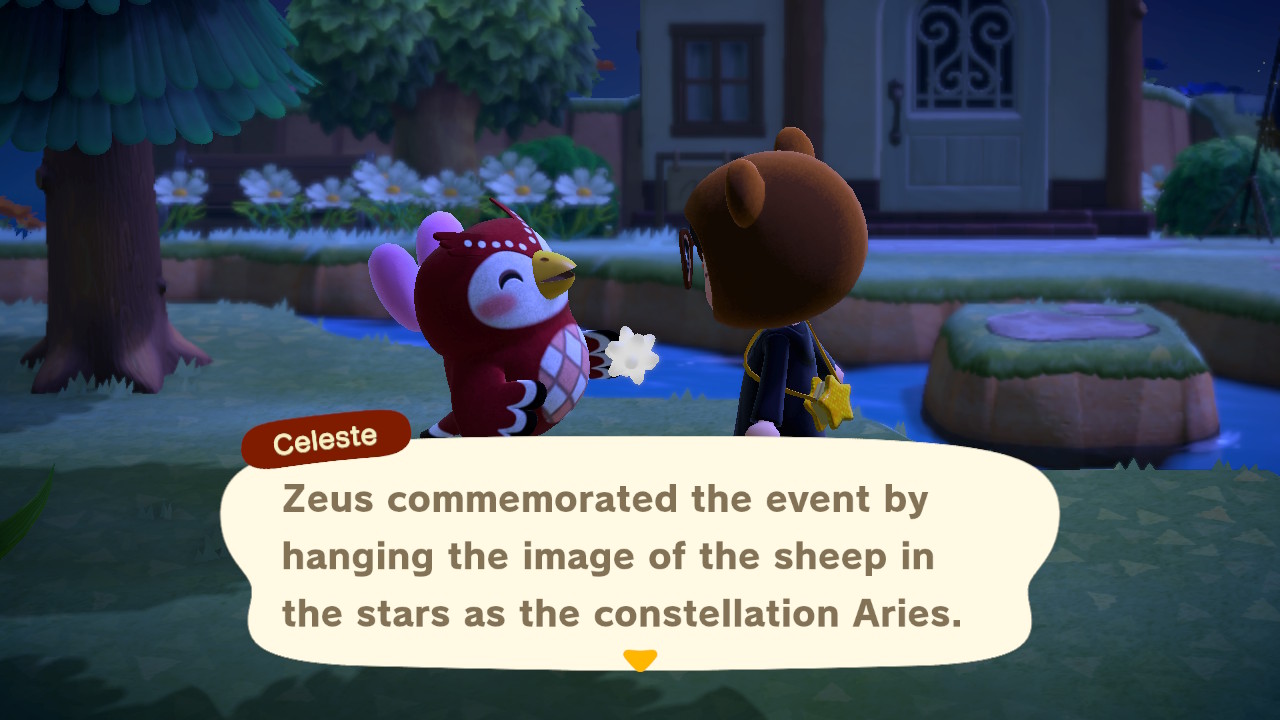 Celeste actually doesn’t show up every time you have a Light or Heavy Meteor Shower, but Shooting Stars actually happen whenever she’s there.

According to some data mined info, special NPCs that visit your island take turns showing up, but they will definitely drop by at least once every two weeks.

You also don’t need to talk to Celeste every time there’s a shower. You can just wish immediately if you want to. But it’s always nice to have her for her rare recipes. 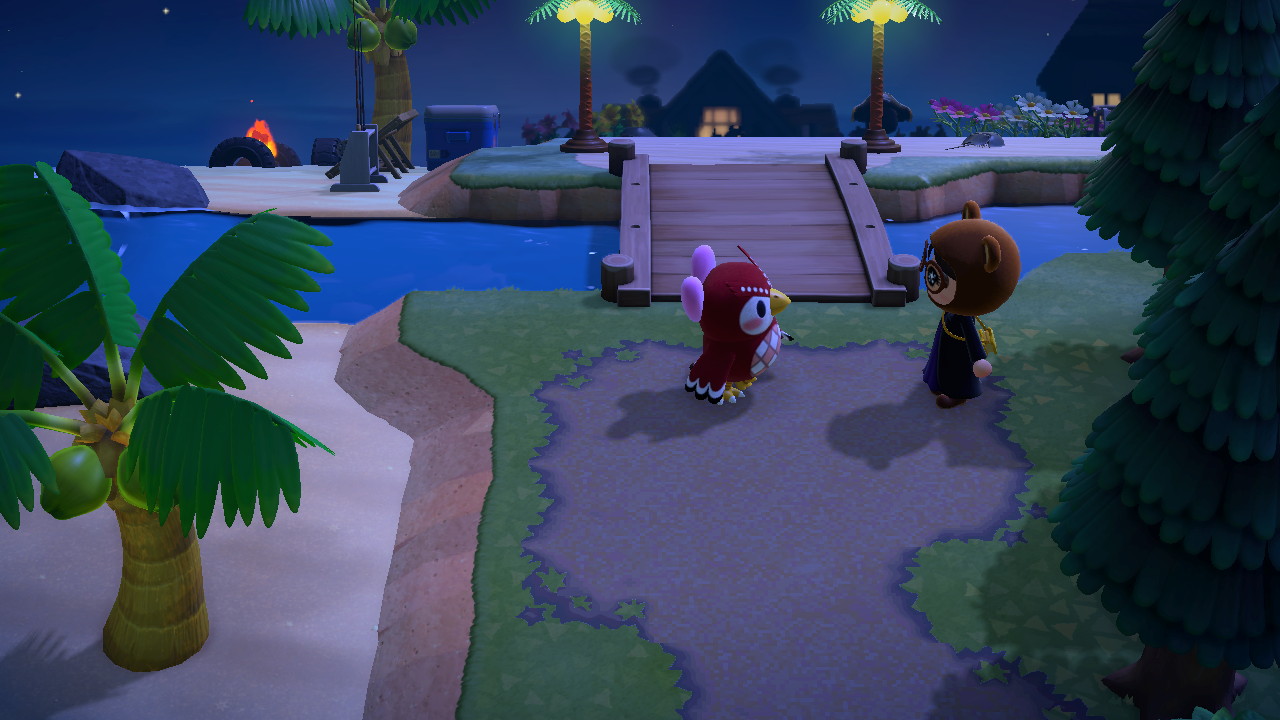 Wish on a Shooting Star

Now for the main event of this guide: Wishing! Before doing that, we actually have to be prepared for it. No need to panic when you hear the twinkling! 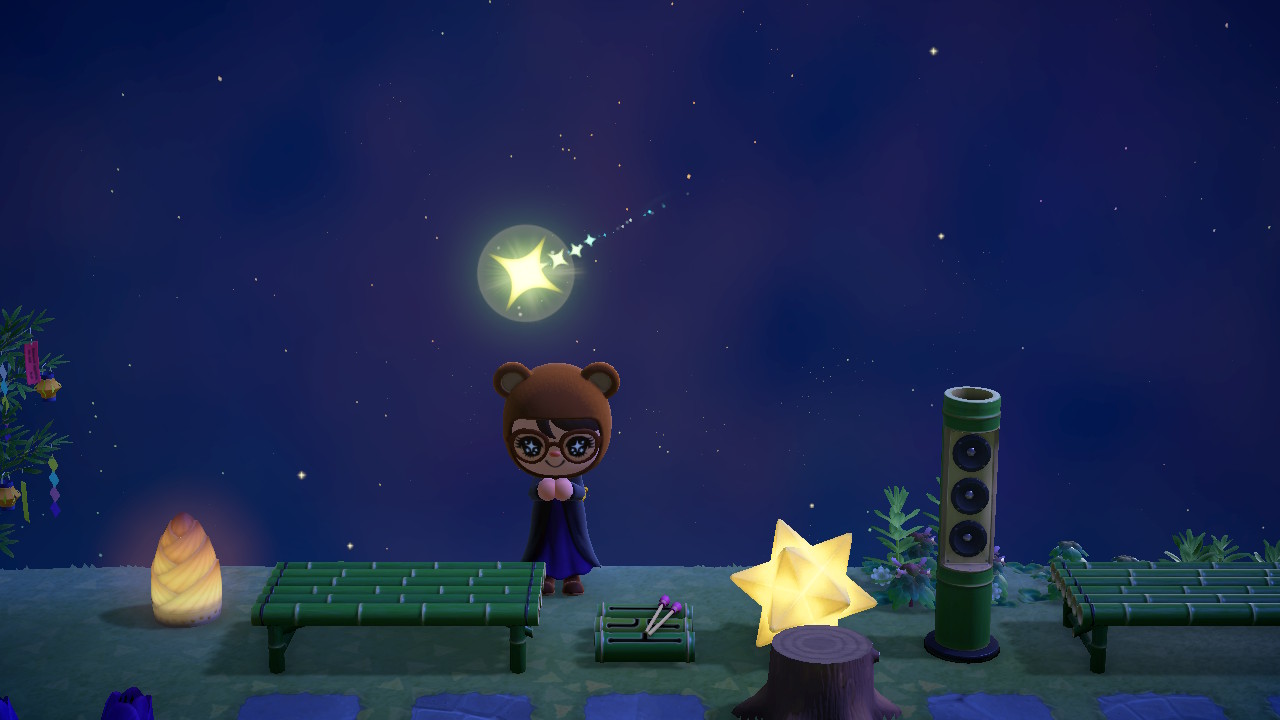 All you have to do is tilt your camera up to look at the night sky.

When you see a falling star, quickly press ‘a’! If you do it right, you’ll see your character do the wishing animation.

IMPORTANT NOTE: Do not hold anything while wishing! You can’t wish if you’re holding a tool or item. 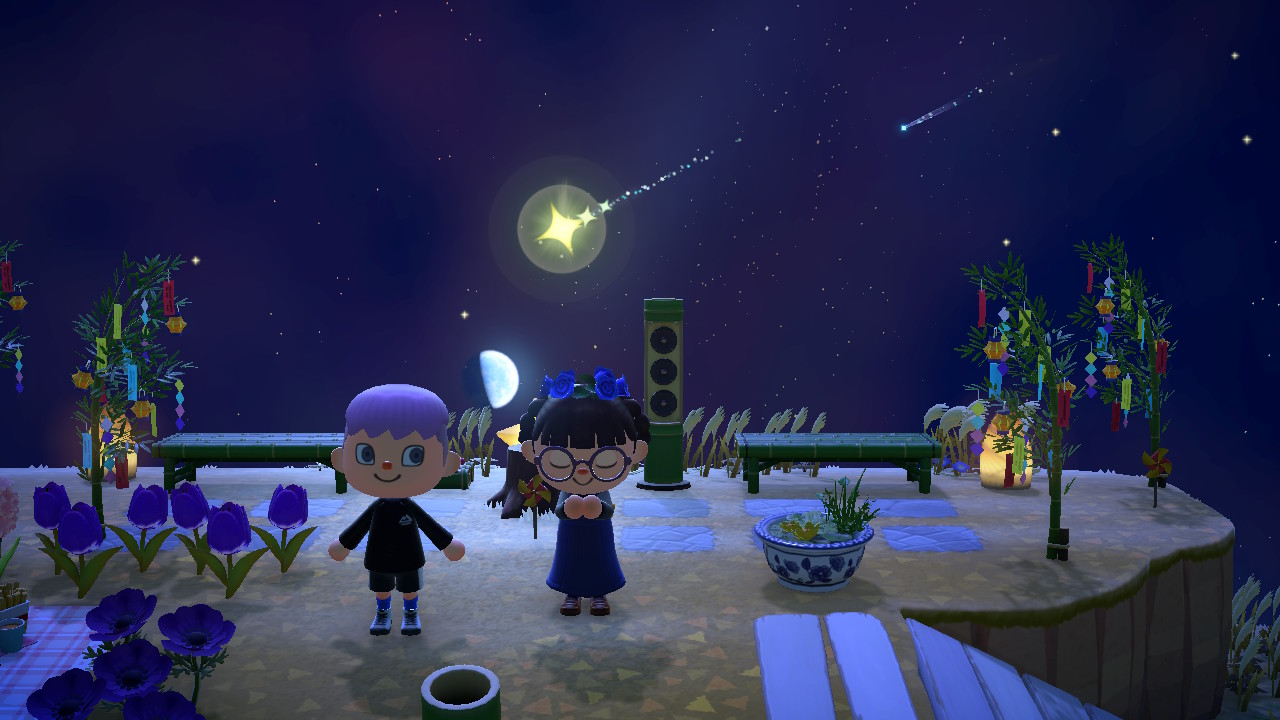 Now that you know how to wish, you’ll probably get tempted to keep wishing all night long to get a lot of fragments.

Actually, you can only get a maximum of 20 Star Fragments.

TIP: Invite other players to wish on your island! For every five wishes they make, you get an additional Star Fragment! The maximum number of extra fragments is also 20.

Check Your Beach the Next Day

The next day, head to your beaches to see the fruits of your labor. Sprinkled around your island’s beaches are different Star Fragments! Pick them up by pressing ‘y’.

IMPORTANT NOTE: Pick up these fragments within the day since they will disappear the following day. 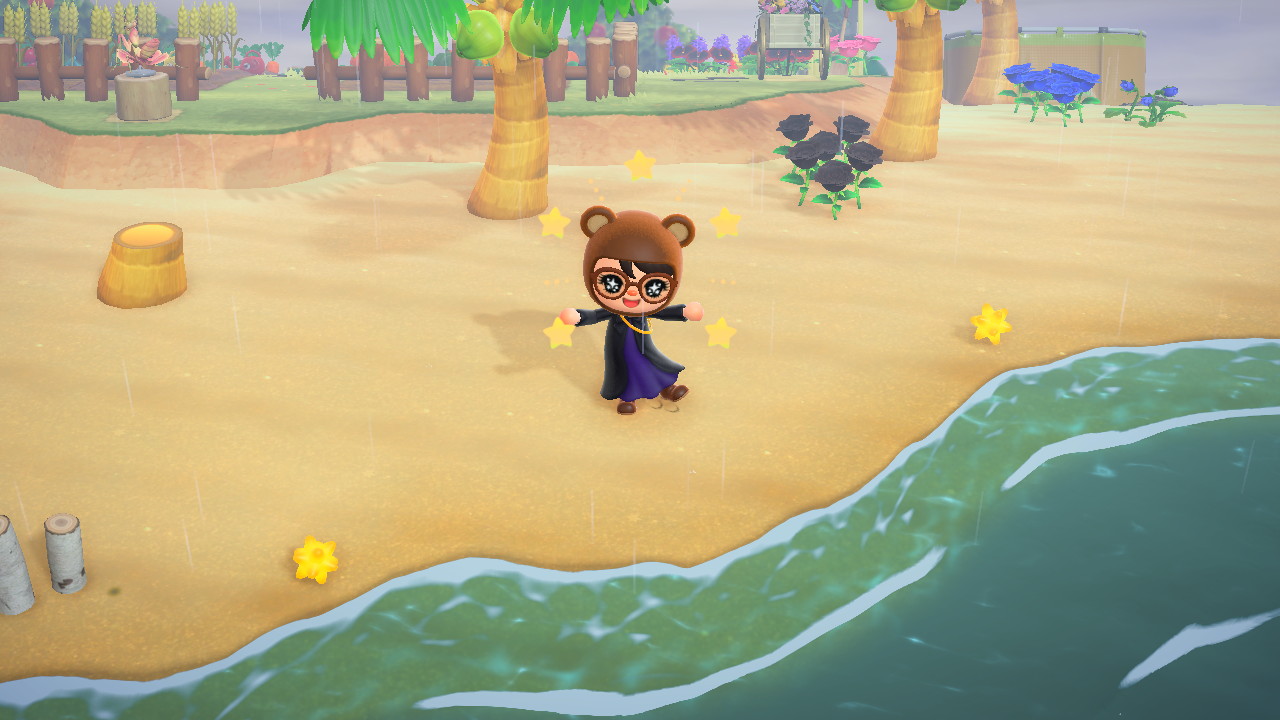 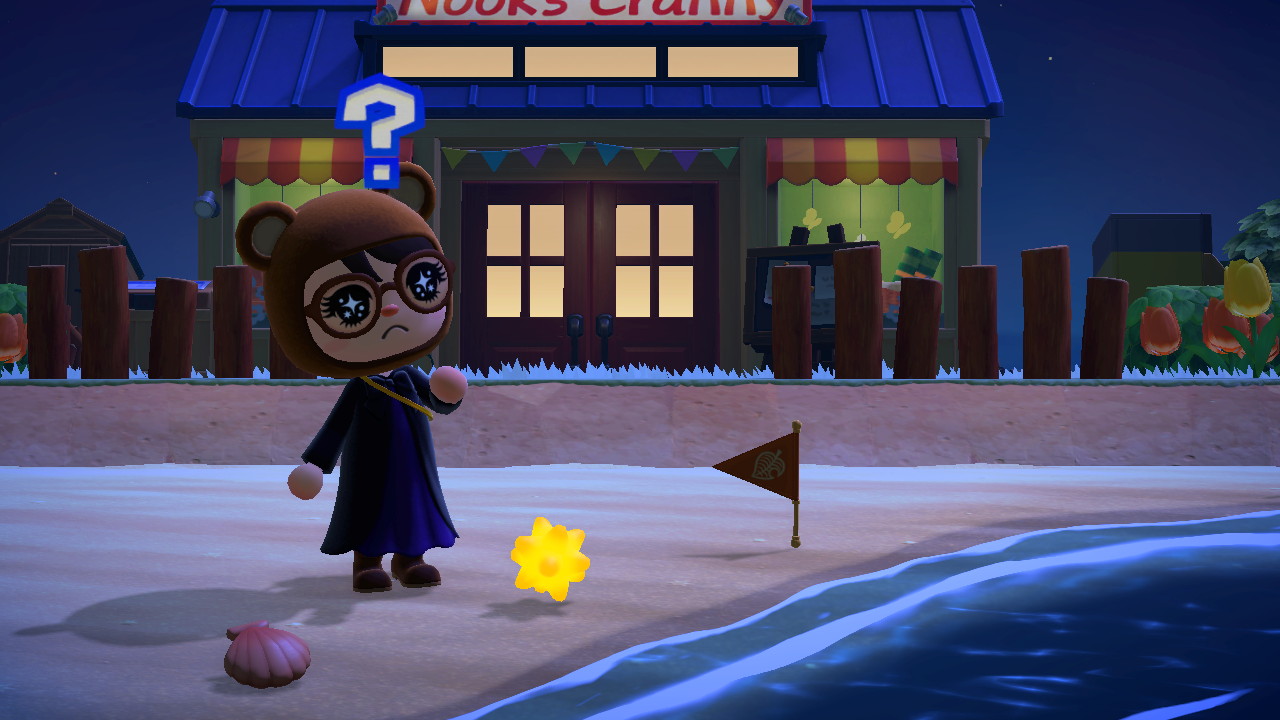 What’s the Fastest Way To Get Fragments?

Heavy Meteor Showers will net you the most Star Fragments.

Invite people to wish on your island to get extra fragments, or join communities to visit other people’s Meteor Showers.

How Many Fragments Do You Get? 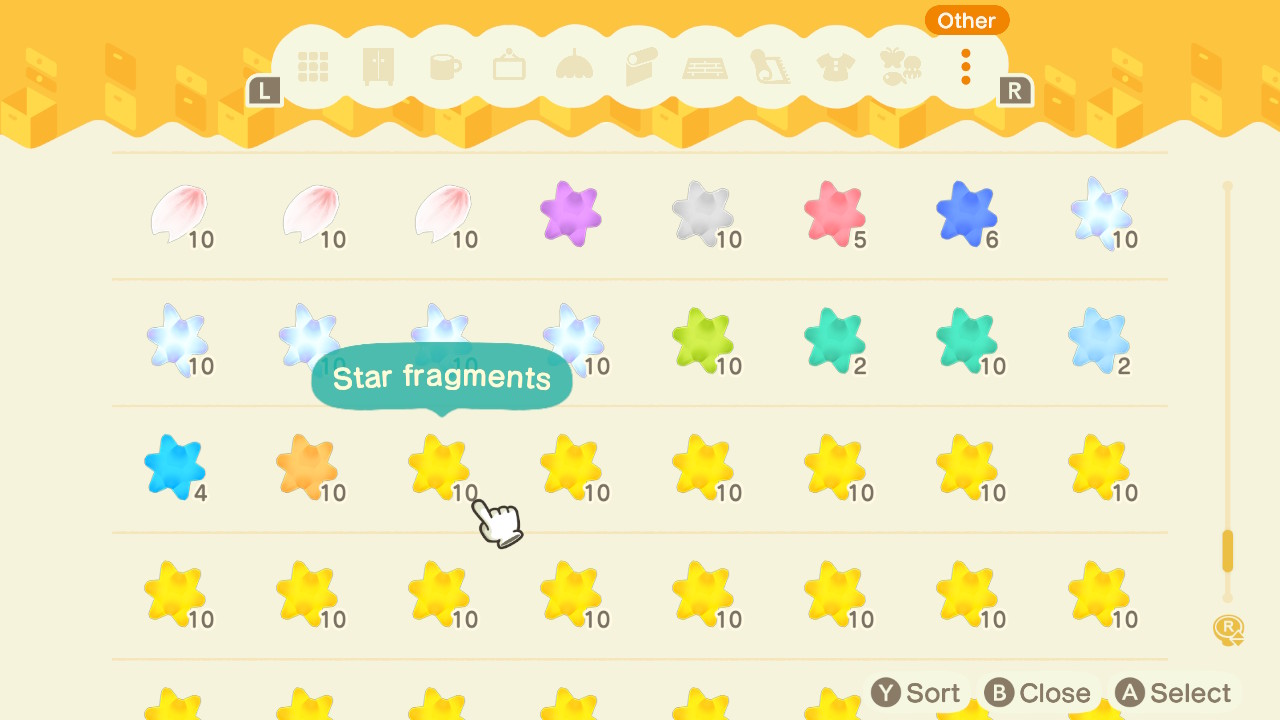 Do Shooting Stars Happen Every Night?

Nope! They’re random. However, there is a way to figure it out using a fan-made website that can predict weather and stars.

How Often Can Celeste Visit?

You can find her on your island at least once every two weeks and during a shower.

How Long Does It Take for Star Fragments To Show Up?

Check your beaches the next day, specifically after 5:00 AM when the game starts a new day. 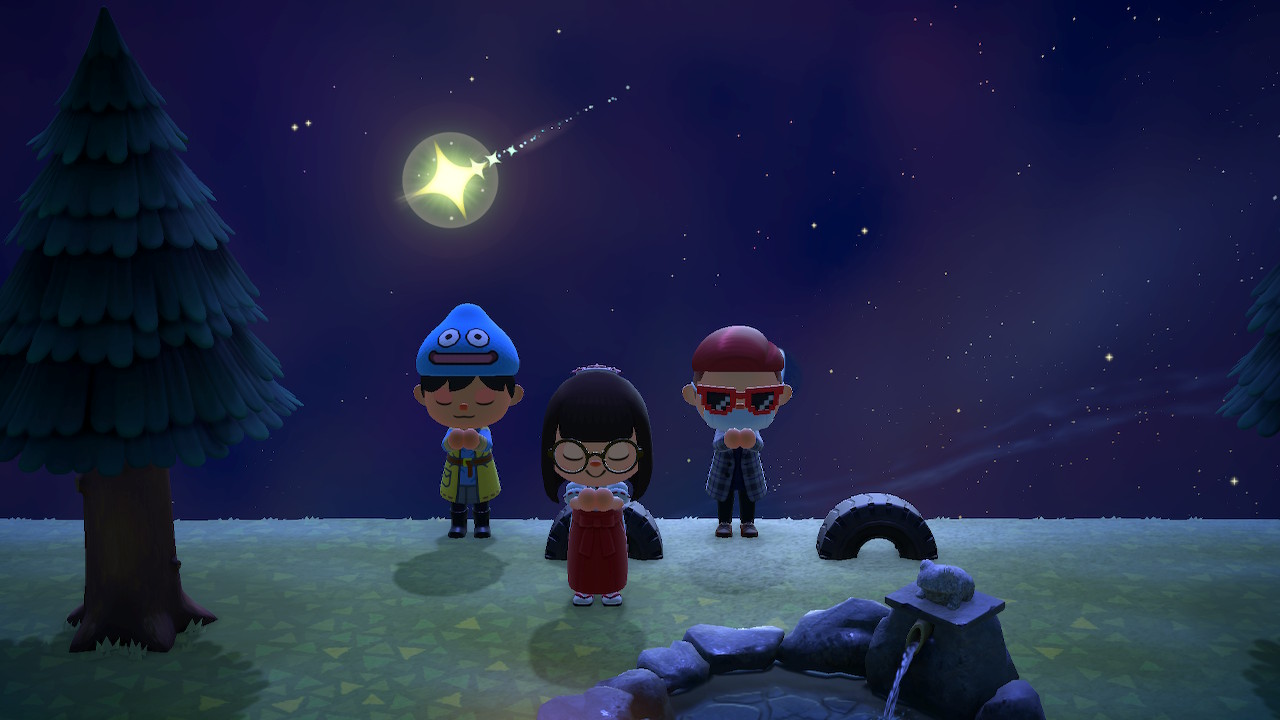 Now that you know how to get Star Fragments, time to host a Shooting Star party and wish to your heart’s content!

Remember to look up to wish and pick up the fragments the next day. Happy wishing!