Gunbreakers are the newest tank job in Final Fantasy XIV, coming with the Shadowbringers expansion. They wield gunblades and offer a wrist-splitting, fast-paced playstyle that will keep you focused and engaged, maintaining good DPS and proper tank maneuvers.

Gunblades are an iconic piece of the Final Fantasy universe, leading hordes of would-be tanks flooding to Gunbreaker.

Mercifully, Gunbreakers are not connected to the class system introduced in A Realm Reborn (2.0).

Through consistent self-heal, a targetable heal-over-time effect, a DPS-like damage rotation, and the most alarming invulnerable ability, Gunbreakers have a distinct identity among the tank jobs of Eorzea.

The swift cuts and loud bullet and explosion sounds set this job apart, stylistically, from any other job. They’re a blast to play and perfect for DPS enthusiasts to give tanking a try.

If you’re trying to figure out how to unlock Gunbreaker in FFXIV, keep reading!It’s pretty simple, but we’ll get you on the right path.

No job in Final Fantasy XIV is much work to unlock; it’s always a matter of knowing where to start, and the rest is straightforward.

To begin the GNB quest, you must have a Disciple of War or Magic at level 60 or above. In addition, you’ll need to purchase the Shadowbringers expansions.

There are no Main Scenario Questline requirements, although if you are level 60, you’ve probably gotten pretty far already. Main Scenario progress is recommended for leveling; there is a lot to access through these quests. 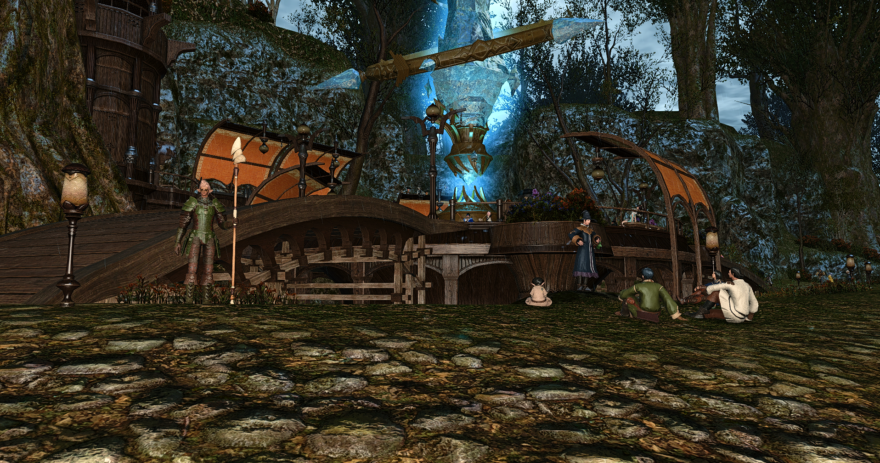 Once you’ve met the above requirements, head on over to New Gridania 11X, 12Y.

The NPC Gods’ Quiver Bow will offer you the quest “The Makings of a Gunbreaker.” They will be marked on your map with the typical blue checkmark quest marker.

“The Makings of a Gunbreaker” might be the most involved job quest in the game. Follow your quest log to an area of The Shroud where you will have to defeat some actual enemies.

After speaking with another NPC, your reward is The Soul of the Gunbreaker job stone, a High Steel Gunblade, and an Outsider’s Attire Coffer containing a complete set of armor to begin your GNB adventures.

This job comes with a fantastic head start of 60 levels, avoiding a ton of arduous leveling content.

Jumping Straight to Dungeons as a Fresh Tank 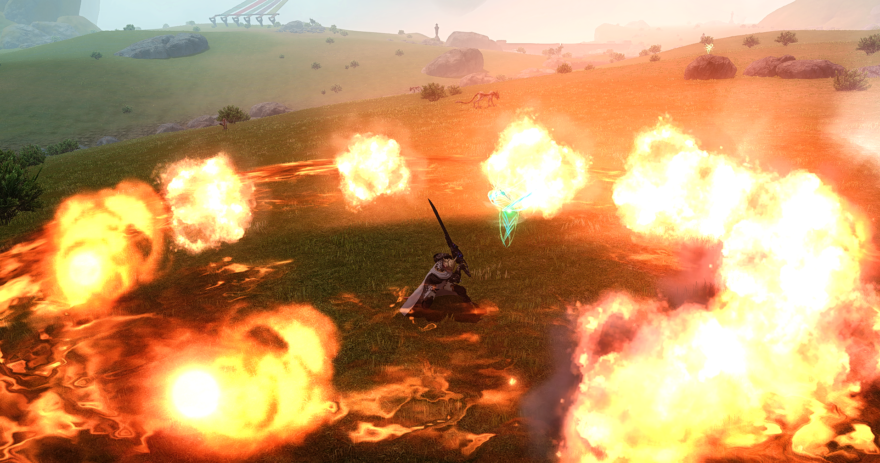 There’s an issue that comes from getting a boost to 60 on a tank job, familiarity. Tanking in Final Fantasy XIV isn’t hard, but you can’t just wing it. You have to tank if you queue for a dungeon as a tank.

It can feel overwhelming if you haven’t done it before. With just a little bit of prep, you can be tanking those level 60 leveling dungeons like a champ right away.

Some general tips for level a tank in FFXIV group content:

People may pressure you to make bigger pulls, but don’t do that until you feel ready. Massive wall-to-wall pulls are most players’ preference, but it’s not required. A big pull is a waste of time if the party wipes, right? Play safe.

Playing Gunbreaker to the Fullest 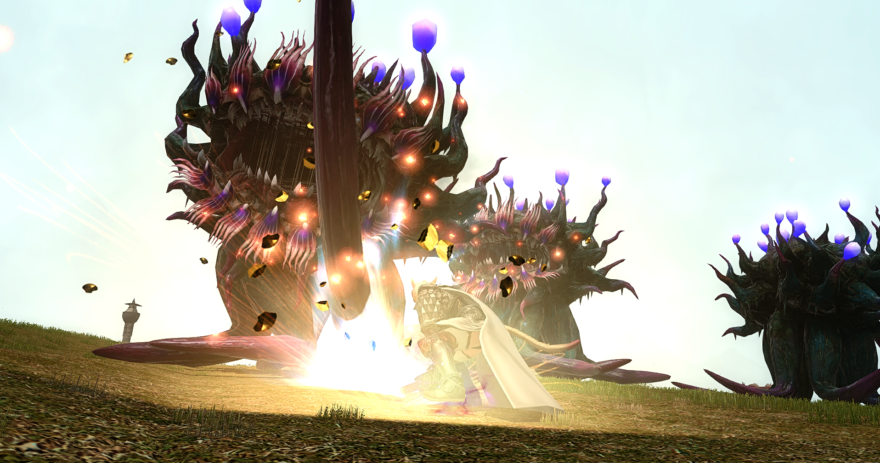 As with any job, tanks have an optimal ability rotation. Every role in FFXIV is responsible for maximizing their damage output; that’s the nature of this game. Get into it.

Gunbreaker has a very high action-per-minute and precise rotation. With any job, I recommend doing some research around level 60 to learn how the job should be played. The Balance discord community is updated constantly as the game is patched and people discover new optimizations.

Check them out for gameplay and gear tips. Every hardcore endgame player uses it. Pull your weight in your parties.