As we mentioned in our Dark Knight guide, this was by far the most hyped job release in Final Fantasy XIV history so far. If I had a dollar for every time, I read “I’ve been waiting for Red Mage since release! It’s my new main!” I’d be a millionaire a dozen times over.

The Red Mage is iconic in the Final Fantasy universe and beloved more than any other single job.

It was a very excited, welcome addition to the world of Eorzea. This job’s animations remain some of the flashiest, most satisfying in the game. They even stand up to jobs released later. If you’re looking for a lower effort, satisfying light show that still lets you be a valued member of the team, this job is for you.

With their striking red fashions decorated with fine detail, this job has a stylish flourish that verges on dapper; you just can’t get that anywhere else. Keep reading if you’re looking to unlock this great job in FFXIV. The process is quick and worthwhile. 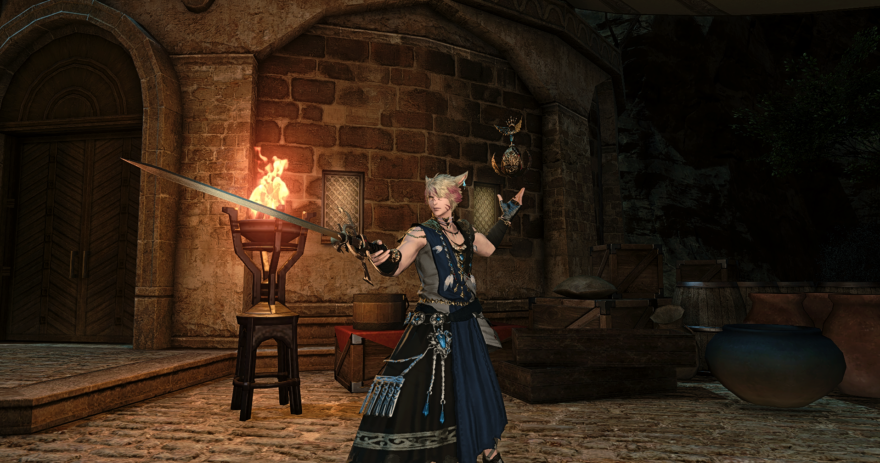 Red Mage was released in the Stormblood expansion along with Samurai. This job is a player-friendly magical DPS with some melee snuck in.

Since it was released after A Realm Reborn, Red Mage is not associated with a class; it moves directly to the job phase. (Thank the Twelve.)

The Quest to Unlock RDM 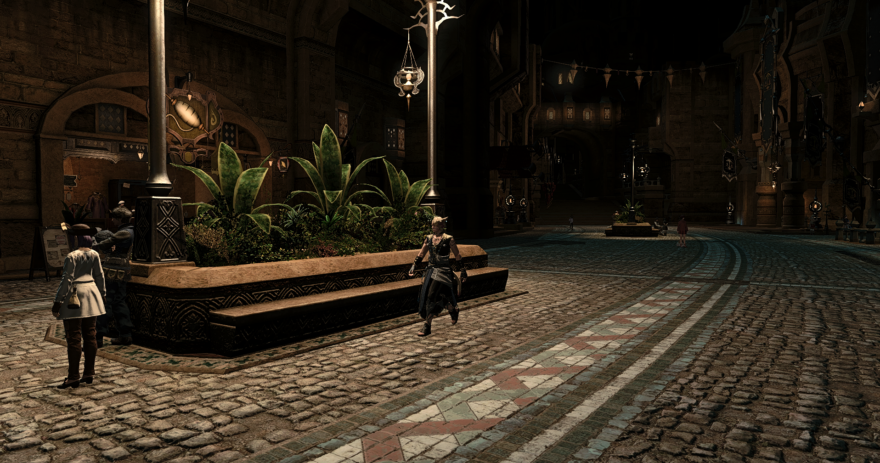 As far as job-unlock quests go, this is on the longer side, meaning it will take you five minutes instead of two minutes. The only requirementsare a Disciple of War or Magic at level 50 or above and ownership of the Final Fantasy XIV: Stormblood expansion.

Head to Ul’dah – Steps of Thal (14X, 12Y) and speak with the Distraught Lass to begin your journey. She will offer you the quest “Taking the Red.”As usual, quests like these will have the plus sign on their map marker.

Once you’ve located this Lass, you should be able to follow the quest markers around the Thanalan area; before you know it, the quest will be complete. You’ll be rewarded with the Red Mage job stone, Mythrite Rapier weapon, and a complete set of Red Attire in the form of a usable coffer. 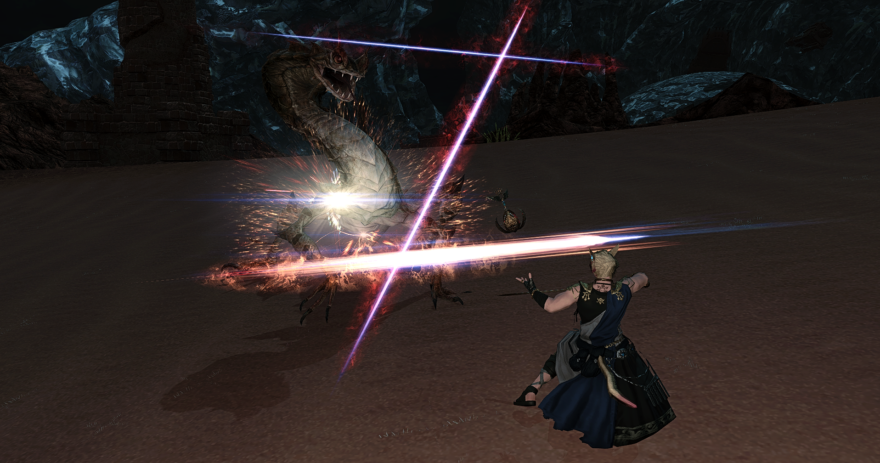 Congratulations! You’re now a Red Mage. In addition to the devastating crimson fashion, this job begins at level 50; that is a very significant head start. (Although now, with FFXIV: Endwalker, two jobs start at level 70) It’s time to cast some black and white magic!

Red Mage’s gameplay is centered around balancing white and black mana to facilitate powerful melee combos. This mechanic was recently made even easier to manage in the Endwalker expansion.

The rotation is very straightforward and intuitive. Optimal rotations are constantly changing, but essentially you should keep white and black mana in balance by following the spells that get quick cast procs (highlighted on your skill bar) and go through your melee abilities when the two gauges are high.

As a Red Mage, you’ll bring a ton of party utility. The whole group buff Embolden and the ability to instantly cast Raise make this job a must-have for specific teams.

As with any job, I recommend research to stay up to date on the best practices for your jobs if high-tier endgame is your goal. The Balance discord community is a wonderful resource that is constantly updated.