The Samurai is the selfish, powerhouse DPS job of Final Fantasy XIV. Free of any pesky party buffs or utility, the Samurai need only focus on number one. Their big numbers and build-up style of gameplay is a blast. All of your numbers-obsessed friends will try this job if they haven’t already.

The Samurai animations and sound effects are sharp and restrained. You feel like a precise killing machine with metallic slashes and slim neon swipes of light. Not the mention the great katana, which is the most visually striking type of bladed weapon in FFXIV. (An opinion!)

Shwing, shwoong, clang, shnorp, phlunk. Those are my great katana sounds. And people say I have no talent. Pfft.

I don’t recommend the Samurai skill rotation for brand new players; Playing it optimally is on the complicated side. Consider Dragoon first. (That’s not shade towards Dragoons.)

Get ready to slice and dice after I guide you through how to unlock Samurai in FFXIV.

How to Unlock SAM 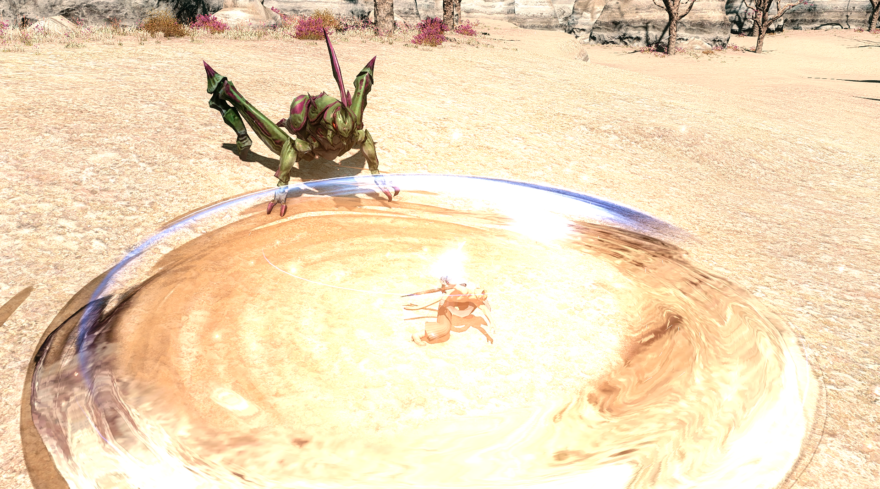 This job was released with Stormblood; Naturally, this means you must have purchased the expansion. You’ll also need to reach level 50 on any battle job.

The Class-to-Job system of mechanics was wholly abandoned when they realized that it was stupid, sometime around the release of Ninja. As I’ve said before, no jobs in Realm Reborn used this system anyway. (Summoner and Scholar are just technicalities.)

You might expect the Samurai questline to begin in Kugane, the added hub city of Stormblood with East Asian theming; You’d be wrong. The quest starts in Ul’dah. 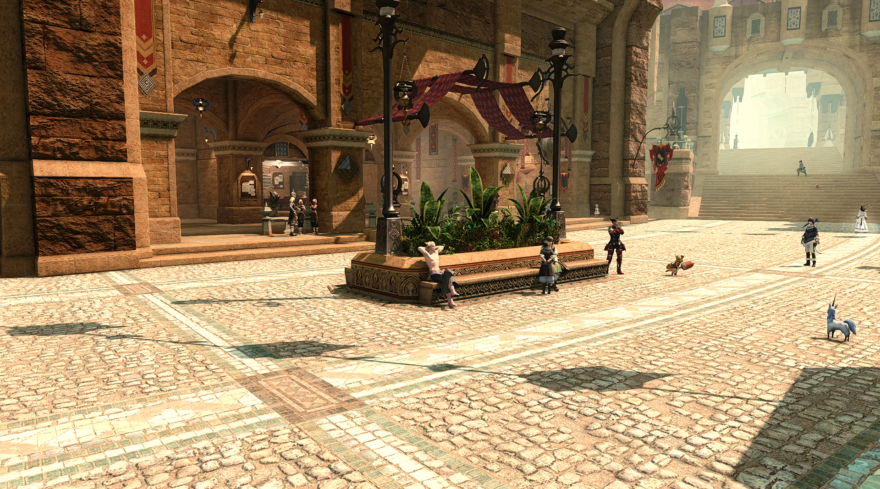 To begin unlocking Samurai, speak to the Ul’Dahn citizen in the Steps of Nald, 9X 9Y. They will offer you the obviously named quest “The Way of the Samurai.”

My best guess is that this quest is in Ul’dah, so you can play Samurai before reaching Kugane in the Main Scenario Questline. You are much appreciated, Square Enix. Having to wait until you reach Ishgard in the Heavensward story was a real letdown if you wanted to play Dark Knight or Astrologian right away.

As time went on after A Realm Reborn, job quests got simpler. They went from requiring small activities to some in-town search to tiny dialogue bits. This quest is insanely simple.

Follow your marker, all you do is speak to two different NPCs, and you’re done. You have successfully unlocked Samurai in FFXIV.

You’ll be rewarded with the Soul of the Samurai job stone, a Mythrite Uchigatana weapon, and a coffer of Nameless Armor. Samurai start at level 50, saving you a considerable amount of leveling; These equipment rewards will have you ready to slice and dice right out of the gate.

That’s all there is to it! I told you becoming a Samurai was easy. The hardest part is finding the initial quest giver. 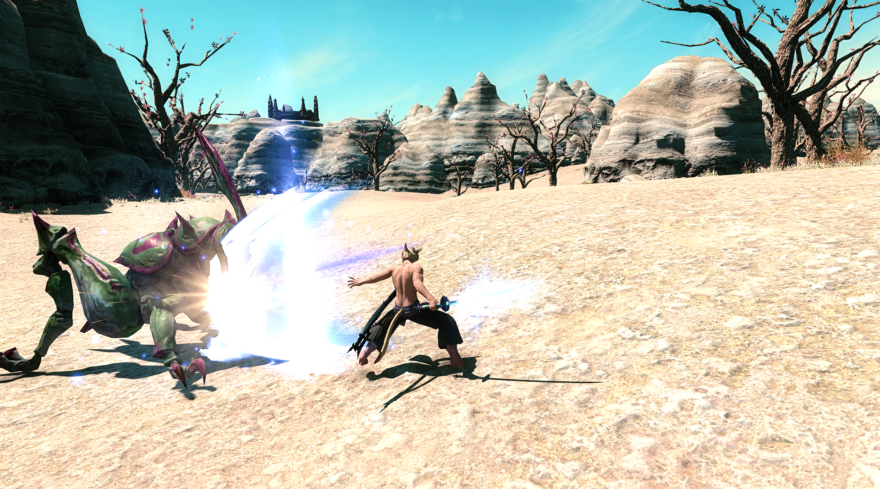 Becoming a proficient damage-dealing machine takes practice. One of the best ways to learn is to do. Don’t be afraid to hop directly into dungeons. Starting at level 50 gets you off and running.

Practicing your new job’s ability rotation on a training dummy might be a foreign concept to players new to Final Fantasy XIV. The benefit of gaining some low-pressure, preliminary comfort with your kit is priceless.

While leveling, this won’t be so serious. Once you reach level 90, consider looking up the most up-to-date rotation available for Samurai (or any job). These often change due to job balancing updates in the patches.

The optimal playstyle one day can fall off the next. Stay in the know to stay on top of the charts. You’ll quickly see how wide and deep the world of DPS number crunching is. It’s a lot.

Using your abilities from the correct side of the enemy (flank or rear) is a sizable gain of damage for certain weapon skills. No sweat if you miss some here and there; don’t ignore them entirely. Everyone can tell. It isn’t enjoyable. 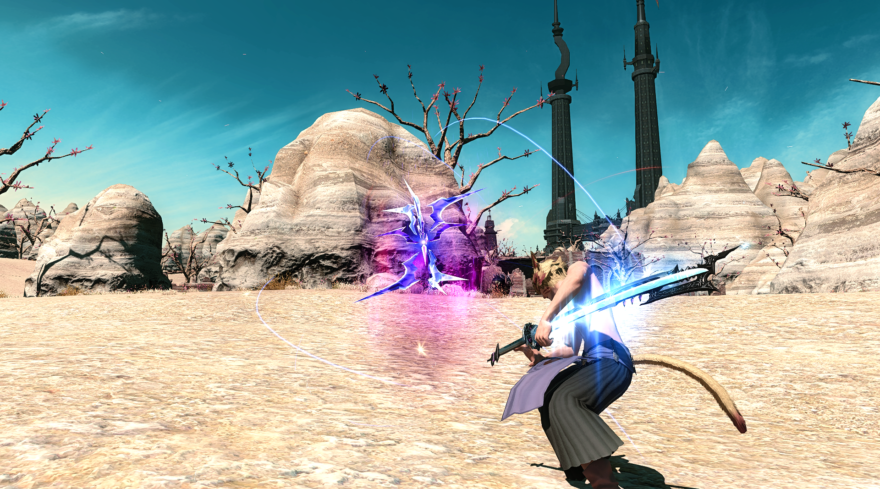 Playing this job is intricate but rewarding. It’s worth the effort. I hope this guide helped you discover how to unlock Samurai in FFXIV and gave you some facts and tips you might not have known.