Picking your Grand Company is the only (semi) permanent choice you make in Final Fantasy XIV through the Main Scenario Questline. Grand Companies unlock early during the base A Real Reborn story.

The differences between which Grand Company you pick will not impact your gameplay success, but there is more to it. Even if all of the gameplay elements work out in the end, your character’s identity can matter to you.

Keep reading if you want some guidance on which Grand Company in Final Fantasy XIV you should pick!

Before choosing a Company, you will need to progress through the Main Scenario Questline. The quest that prompts you to choose occurs at level 20.Follow the quests that appear in the upper left of your screen.

Ultimately, your choice of FFXIV Grand Company will come down to personal preference on lore and location. There is no significant difference between them besides location. Plus, you can always change later down the road.

If you’re concerned with glamour gear, take a look at the NPC Grand Company members in each city-state to pick which look you like. Me, I want none of the three. 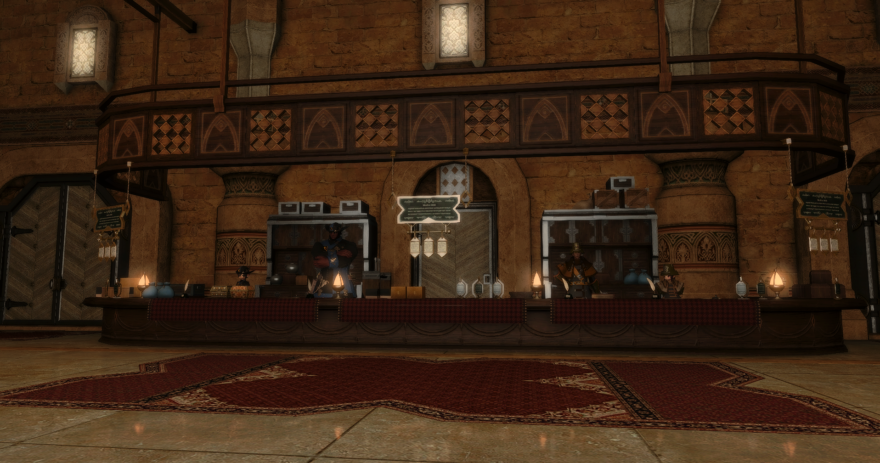 The Immortal Flames is the Grand Company headquartered in Ul’dah. They are the military might of the desert jewel. Led by Raubahn, these soldiers defend the Sultana and ensure the city-state’s continued prosperity.

The most attractive reason to pick The Immortal Flames is their close proximity to the Aetheryte Plaza of Ul’dah. One teleport and a handful of steps will have you right in front of all the essential Immortal Flames NPCs and Vendors.

As I mentioned, this is my Grand Company. Nothing beats the speed Ul’dah lends to your errands.It is the most easily navigable city-state with its standard, easy-to-read map layout. 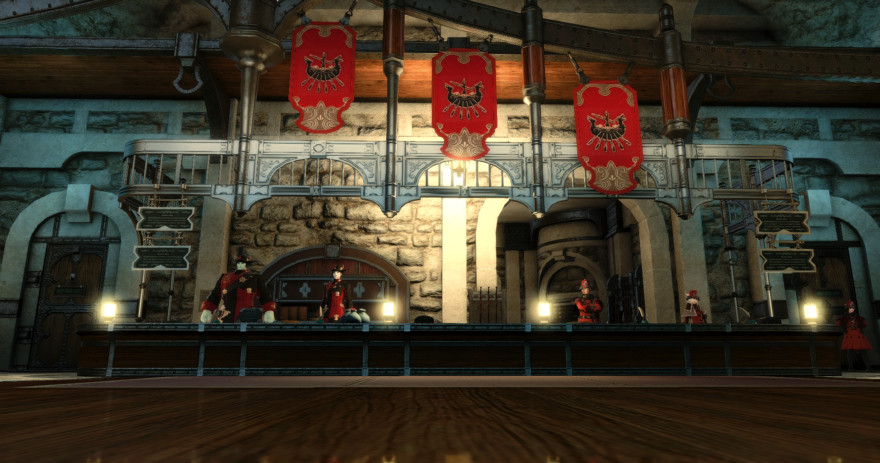 So, you know how in real life there are “boat people”? If you don’t, go to a lake community and observe—boat people. The Maelstrom is the boat people of Eorzea. I’m kidding—a little.

Based in LimsaLominsa, The Maelstrom is the naval might of the seafaring city-state under the command of Lisa Lominsa (Merlwyb).

The Maelstrom might be a good Grand Company pick for you if you, like many other players, spend most of your time in LimsaLominsa.You can’t beat the convenience if you’re already there.

If you’re a pirate at heart, consider joining The Maelstrom as infiltrating the establishment, Merlwyb plays both sides, too.

The Order of the Twin Adder – Gridania 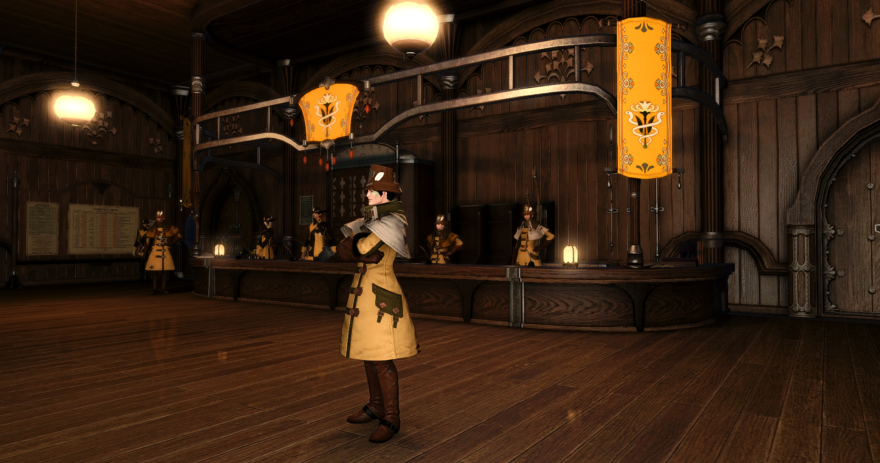 Want to go hiking, commune with nature, enjoy a serene glade of green? Do you, I guess. If this sounds like your idea of a good time, you should pick The Order of the Twin Adder Grand Company.

Based in the forest city-state of Gridania, this Grand Company has less overt strength than the other two Companies, favoring a more spiritual, in-tune with nature energy under the leadership of Kan-E-Senna.

Gridania is not the easiest to get around, which would keep me from picking this Grand Company. I may just be stupid, but even though The Order of the Twin Adder headquarters is pretty close to the Aetheryte plaza, I never make it there without using the map.

What do the Grand Companies offer?

At the headquarters for your Grand Company, you can purchase materials, potions (particularly the cordials), minions, and equipment for Company Seals. There are also delivery missions for you to trade in crafted items and excess gear for EXP and even more Company Seals.

After signing up with a Grand Company, some FATEs and your daily roulettes will start to reward Company seals. You will also need these seals to get rank promotions within the Grand Company.

Each company allows you to engage with the Squadron system, but there is no difference in content between the three besides physical location.

Like I’ve already said, there isn’t a wrong answer when it comes to which Grand Company you should pick. Pick whichever seems cool to you.