Walking on your own two legs is so out of style. As you learned in our mount guide, a sweet ride is where it’s at in Eorzea. Mounts are fast, but what if they were faster?

There is a way to supercharge your riding speed: riding maps.

Each map is area-specific. How you get these maps will vary per expansion. Between FATEs, currencies, and vendors, it can be hard to keep track of.

Keep reading to learn how to increase your mount speed in FFXIV in each area! 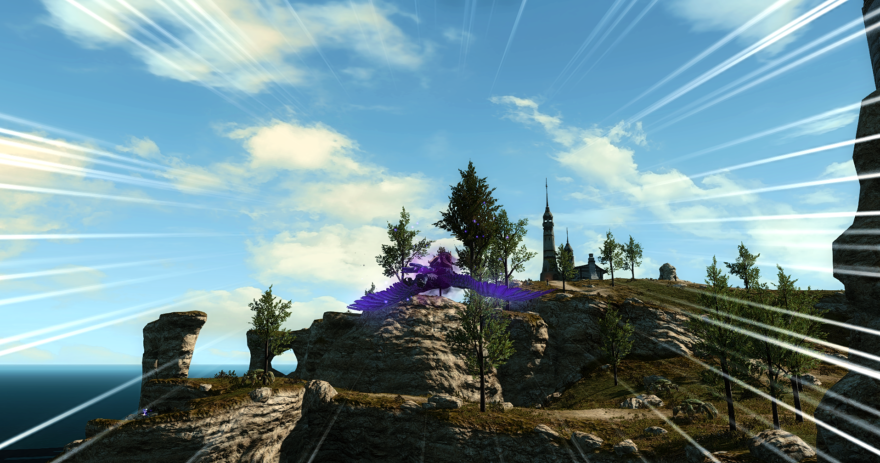 Once you use the riding map item, your speed will be increased permanently in that zone.

At first glance, it might not seem worthwhile to upgrade your mount movement speed, but trust me, it is. The speed increase is permanent; over days and weeks, you will save more time than you’d have expected while flying or riding around. 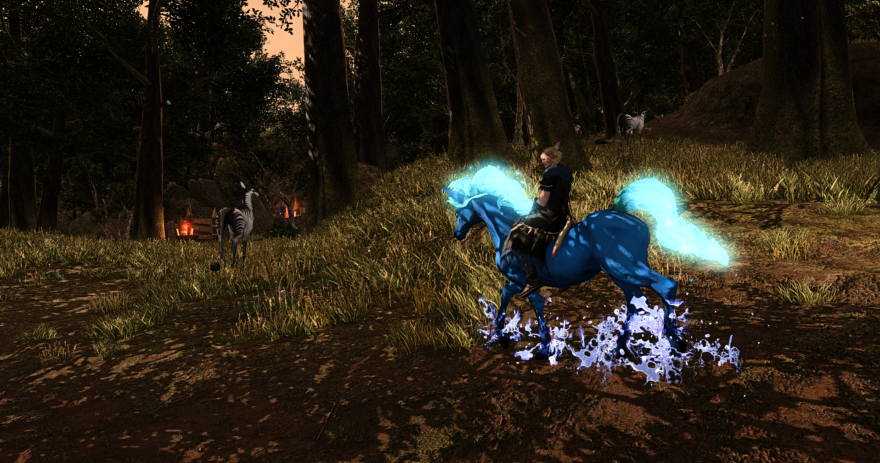 Your mount speed can be increased twice in each Realm Reborn zone. The first boost to mount speed will come from Main Scenario Questline quests through Stormblood.

The other mount speed boost will come from the riding maps. In A Realm Reborn, these are purchased with Allied Seals from the Billmaster at your respective Grand Company. These seals are earned through completing Hunts in the ARR zones.

Riding Maps to increase your mount speed in Heavensward zones can be purchased with 250Centurio Seals from Ardolain in Foundation 13X, 12Y. Centurio Seals are earned through Hunt activities in Ishgard and Stormblood.

Head to Estrild in Kugane 10X, 10Y; She will sell you the riding maps for the Stormblood zones in exchange for Centurio Seals.

Like the Heavensward maps, each map will cost you 250 Seals. 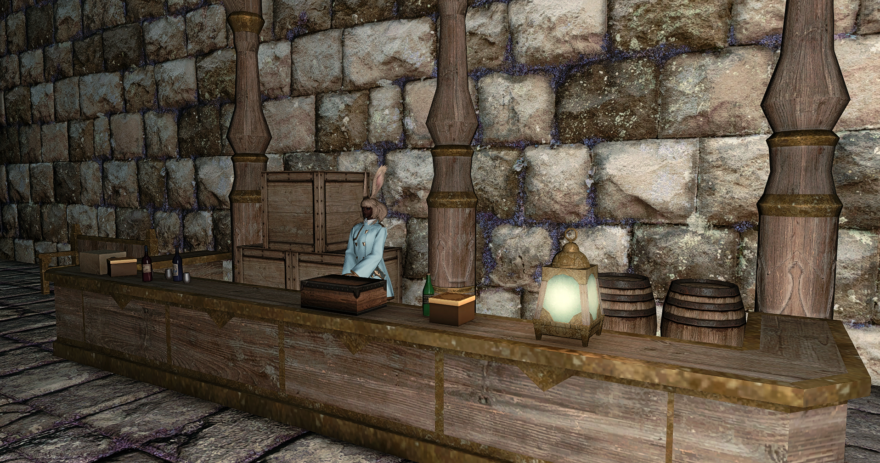 The Centurio Seals are gone. (Thank god.) To buy your Shadowbringers Riding Maps, you will need Bicolor Gemstones earned from FATEs. Each zone’s Gemstone Vendor is marked on your map by the Gemstone icon.

The vendors will only offer their respective zone’s map after completing six fates in that area.

Bicolor Gemstones can also be used to purchase crafting materials and minions. Depending on the market of your data center, you may be able to make some gil off of them, too.

To increase your mount speed in the newest expansion, Endwalker, you will follow the same process as the Shadowbringers zones.

After completing six FATEs in each area, the zone’s respective Gemstone vendor will sell you the Riding Map for Bicolor Gemstones.

Ardolain in Foundation does NOT sell riding maps. Did this change in a recent patch? I can't find any information online.