Wolves make up some of the most interesting characters in anime.

From the feral to the regal, wolf boys and girls typically carry soft hearts within their savage exteriors and are badass protectors of things and people they hold dear.

Here are 10 of the best, most terrifying, most adorable, and most lovable wolf boys and girls in anime. 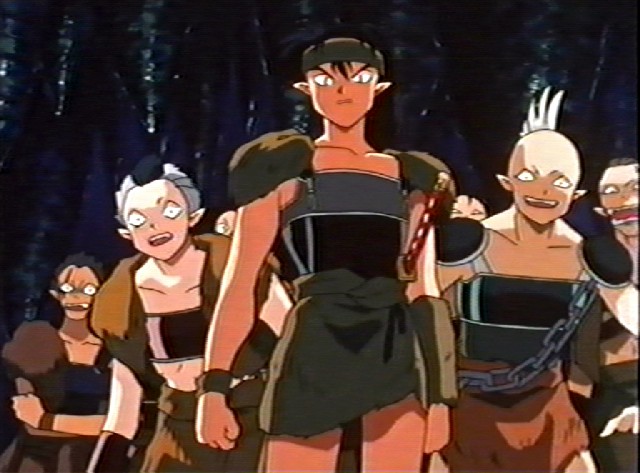 When Kagura butchered the majority of his pack of wolf-demons, Kouga seeks revenge.

Interestingly, he first meets the titular protagonist as an opponent in battle. He eventually became a reluctant member of the band of misfits, upon knowing that they share the same goal of taking down Naraku.

Even then, he remained in constant competition with InuYasha over who’s the better mutt and who better deserves Kagome’s affections.

Their frequent showdowns give a wonderful texture of tension and comedy to the show, making Kouga’s departure from the gang all too emotional.

9. Ame and Yuki, Ookami Kodomo no Ame to Yuki 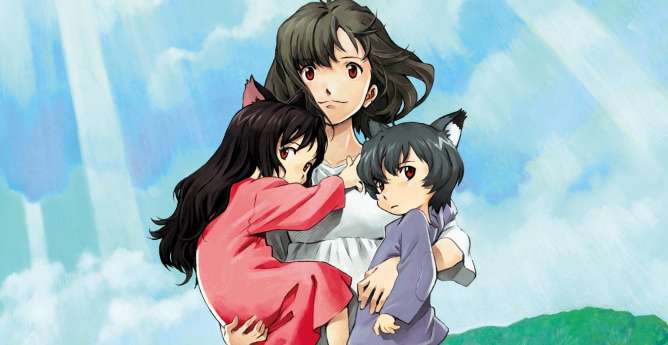 In the show, Ame and Yuki are young half-wolves who have just lost their father.

Their human mother had to find a way to raise both of them singlehandedly while trying to hide their wolf-ness from society’s judging eyes.

Watching Ame and Yuki make their mothers’ lives a fulfilling mess feels like cuddling up to a warm blanket on a rainy day. Don’t miss it. 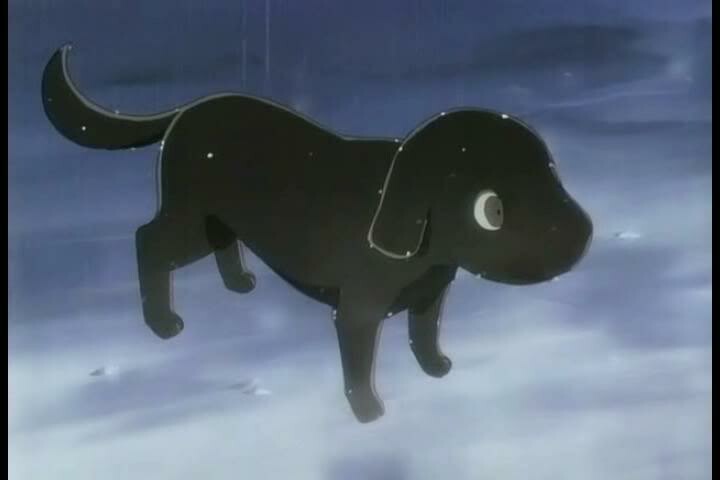 If you feel like punching a wall after catching all the feels from Wolf Children, then just settle for some classic wolf-pack action in Matantei Loki Ragnarok (Mythical Detective Loki Ragnarok).

Fenrir might seem like a harmless black puppy (that can talk, by the way) at first, but wait ‘til you see his true form — a black giant wolf called Canis Major.

Watch as he turns vicious and bloodthirsty against those he perceives as a threat. 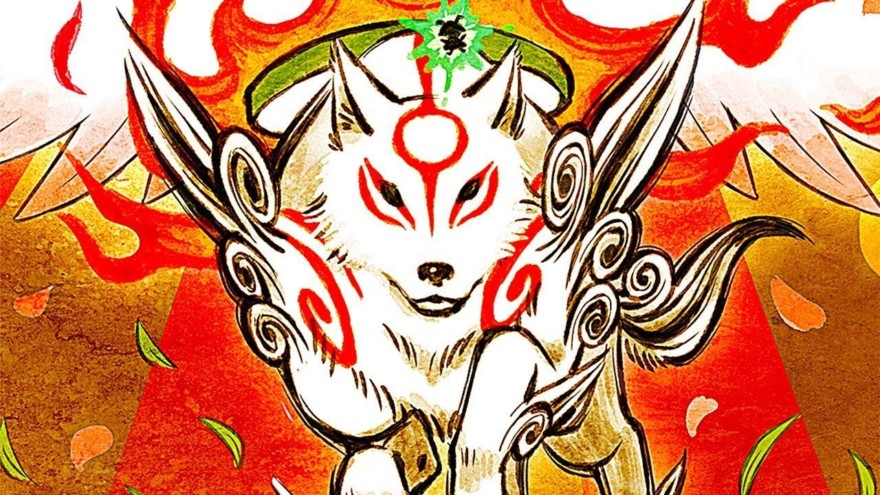 The fact that Amaterasu is also called ‘The Great Mother’ and the ‘Goddess of the Sun’ in Capcom’s Okami should clue you in about how powerful of a wolf she is.

She is supposed to be Shiranui’s reincarnation, a legendary white wolf who died a hundred years ago.

As the ‘mother of all,’ you can just imagine the lengths she’d go to save her village from doom. 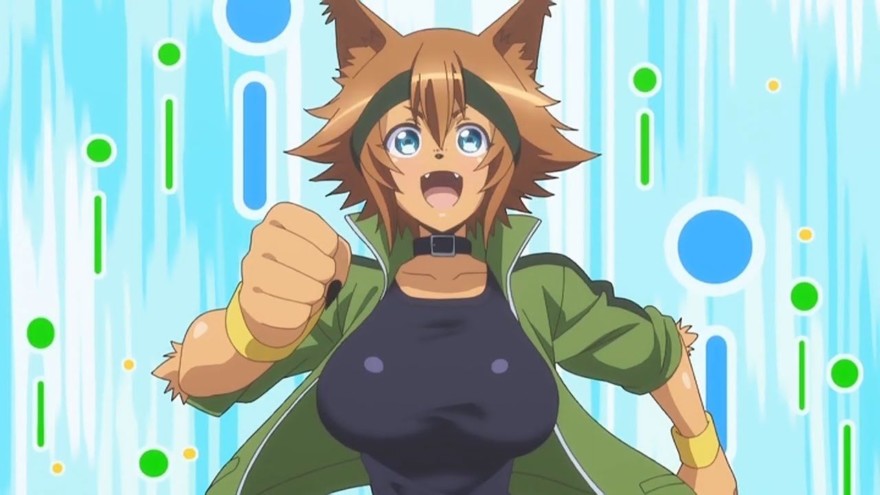 Have you ever heard of a shapeshifter who owns a health spa that helps all kinds of species lose weight and get in shape? Only legends like Polt can speak of such an achievement.

She might have wolfish ears, nose, tail, and body covered in fur, but that’s not the most remarkable thing about her physique.

Her athletic body speaks about how good she is at her occupation.

Polt doesn’t really do a lot of wolf-ish things, but hey, we’re all for representation here. Wolves can be fitness buffs too, right? 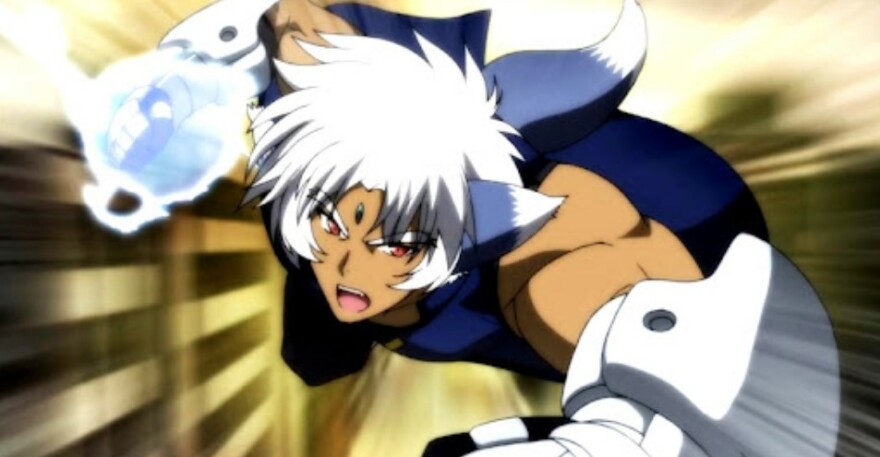 Zafira is one of four ancient creatures that serve Hayate, a being of darkness. He was an antagonist for the most part of Nanoha A’s, but his eventful character development before turning to Nanoha’s side is just incredible.

Because of his roots, Zafira possesses a wealth of knowledge from several lifetimes and can strike fear in his enemies’ hearts by using Strike Arts, a sublime mix of magic and martial arts. 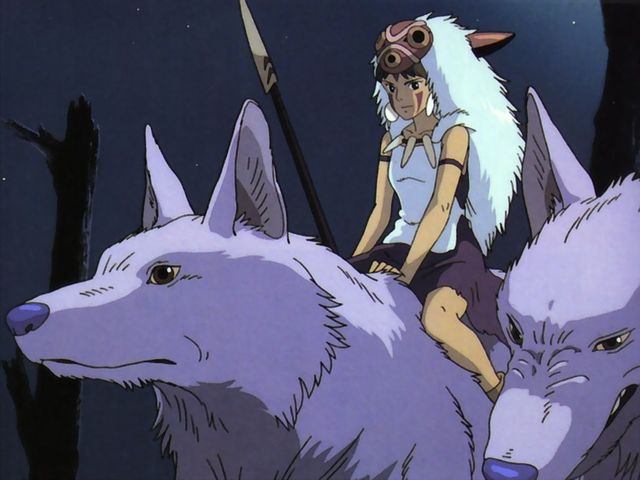 Moro ended up being the adoptive mother to San, whose unbelievable parents abandoned her when they came across the forest’s great white wolf.

The wise, powerful spirit of the forest develops no love for humans apart from the child she took as her own and is easily one of the most revered anime wolves of all time. 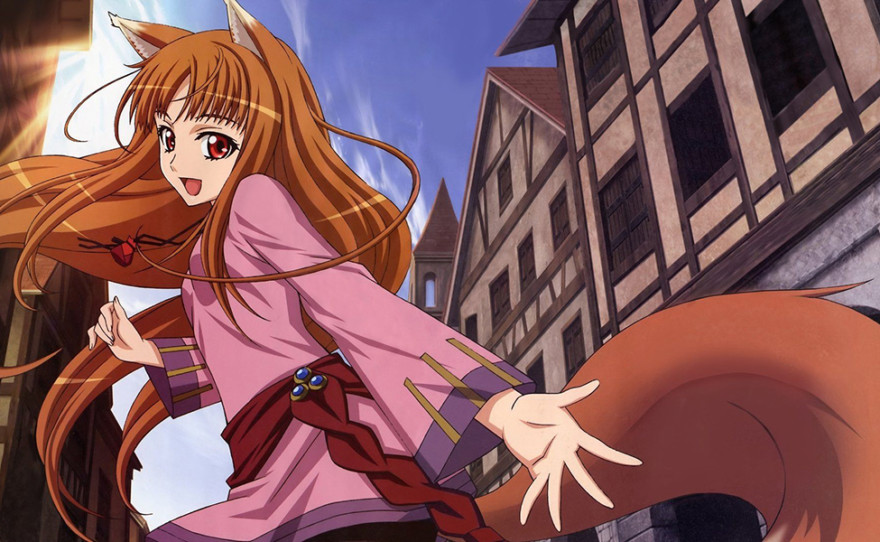 Despite her persistent insistence that she’s not a deity, citizens of Pasloe willingly worshipped her for hundreds of years because she is thought to bring a good harvest to the wheat-reliant village.

The teenage werewolf has spent most of her life teaching villagers how to till the land, but unfortunately, as society and technology progressed, the people started needing her less and less.

This prompts her to consider moving to her snowy homeland in Yoitsu after spending centuries away from it.

Holo makes Spice and Wolf an enjoyable show full of plot twists you won’t see coming, and you’d find her character quite impossible to forget. 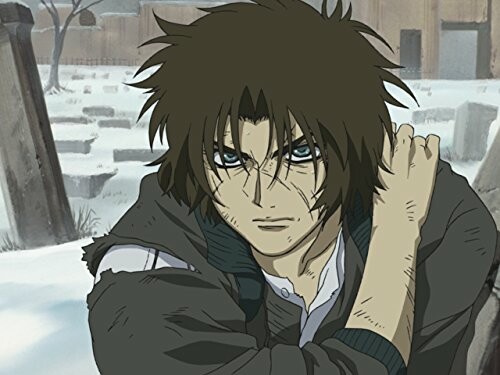 You’re probably wondering why such a divisive Wolf’s Rain character ranks so highly on this list. However, you have to consider that Kiba is probably the wolf-est of them all.

Despite having the option to take on a human form as a disguise, he loathes the idea of doing so and criticizes other wolves for it because he thinks wolves who use human forms to disguise themselves do not take pride in their true identity.

He is a wolf of few words but very courageous and quite tenacious when his pack is threatened. His devotion to Cheza and his identity makes him one of the best wolf characters of all time. 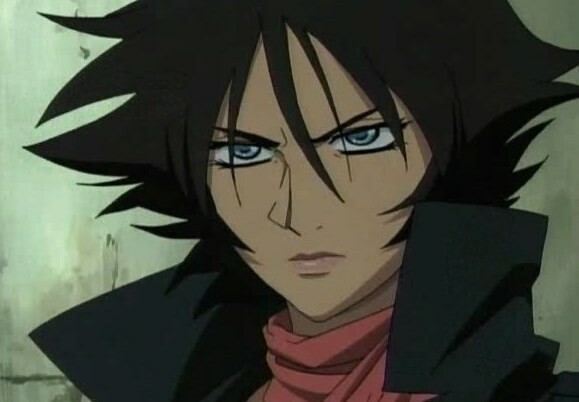 Unfortunately for Kiba, he is knocked out of the park by Blue, another wolf in the same show. The best thing about Blue is that she never even knew she was a wolf.

She has spent her whole life as a mere mongrel in the service of a human master.

When she finds out the truth, she is faced with a tough question only Blue can answer for herself: does she continue serving her master who cares for her deeply, or faces her own identity and turn on humans to protect her own kind?

Catgirls and tomcats get all the love and attention from anime enthusiasts, but wolf characters deserve all the love, too. Did your favorite moon crier make it to our list?