So, it’s time to settle down huh? After a long day of quests you’ll want to come home to a hot meal and your hot husband.

There are two very good reasons why having a husband is a good idea in the game:

Who is the Best Husband in Skyrim? Hot Husbands Roundup

There really isn’t much different between the husbands as the benefits are the same for each of them. The only excepetion to this is some of the husbands have their own houses which you can move into.

Personally, I find it better to have them move into your own house or to build your own house. which can be more convenient. Some of these husbands also make the best followers in Skyrim too.

You may also be interested in our Skyrim Hottest Wives Guide.

There are 37 potential husbands available and we have picked 10 of the best options. 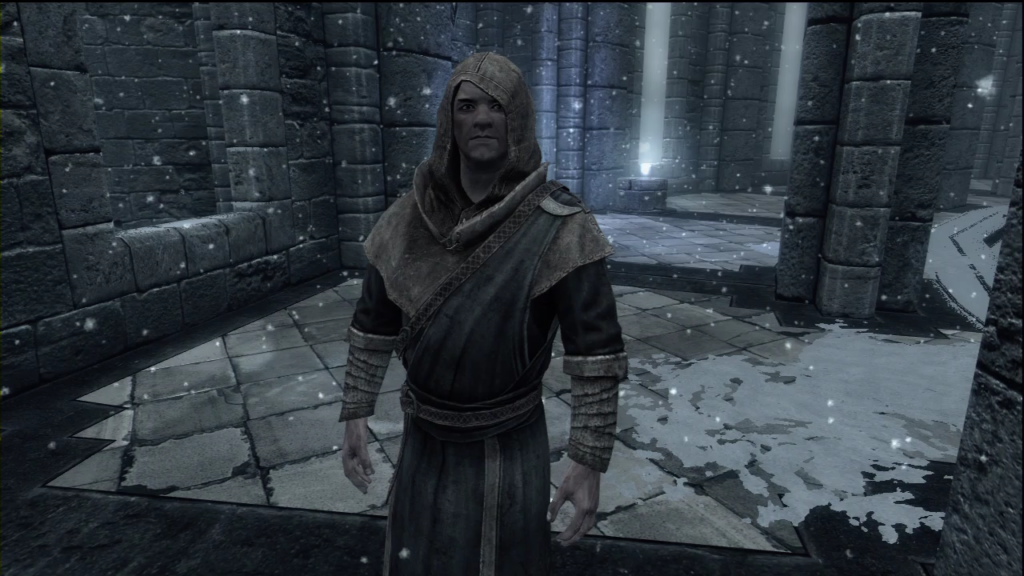 Onmund is a Nord mage who lives in the College of Winterhold. He has a top level of 30 and his interests lie in destruction magic of the shock variety.

To be able to marry Onmund you must complete the quest Onmund’s Favor.

You’ll have to have completed the prerequisite quest of Under Saarthal and it involves retrieving the Grand Staff of Charming from a random location, swapping it for Onmund’s family amulet with Enthir and returning the amulet. 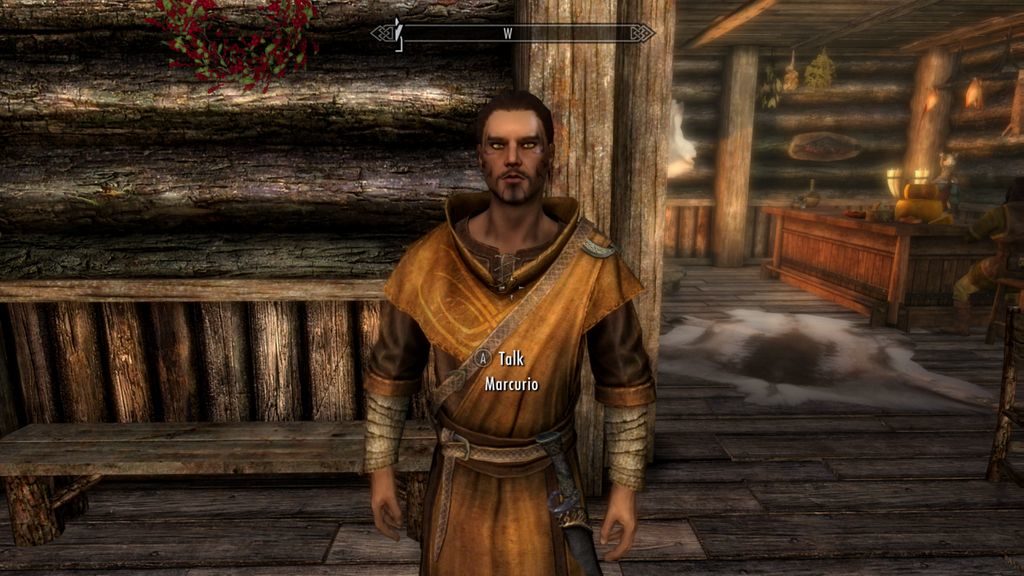 Marcurio can be hired as a sellsword for 500 gold and has a top level of 40. He specializes in destruction magic and wears robes of destruction.

It’s easy to marry Marcurio. Just simply hire him once and then he is available. Once you marry him he will be free as a follower going forward. 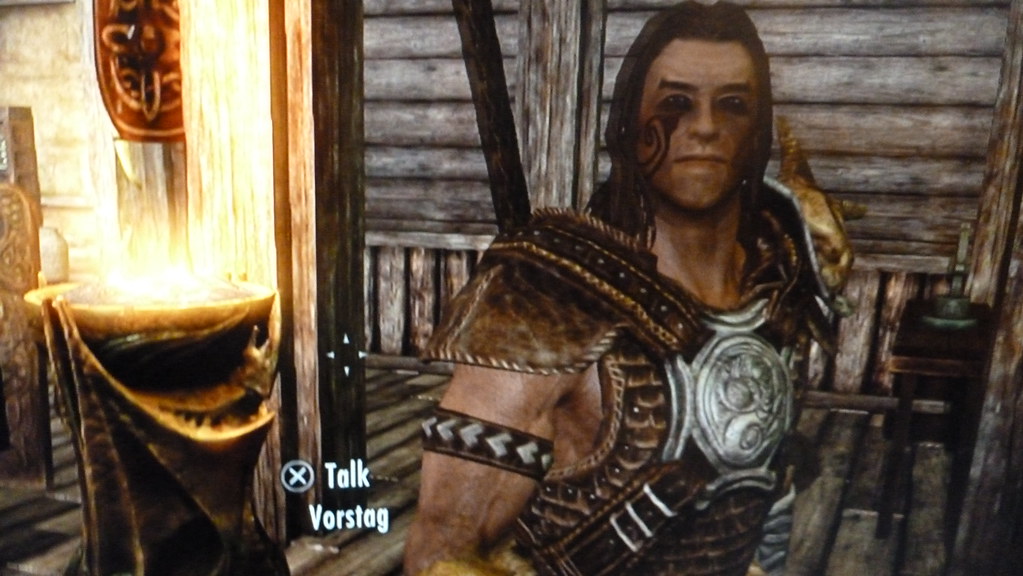 Vorstag is a fierce looking Nord who can also be hired as a follower. He specializes in one-handed attacks as well as archery and has a max level of 40.

To marry Vorstag you need to hire him once for 500 gold for it to be an option. Vorstag will voice his dislike of miners but he does have an affinity for the Dwemer. Dwarf ruins for honeymoon anyone? 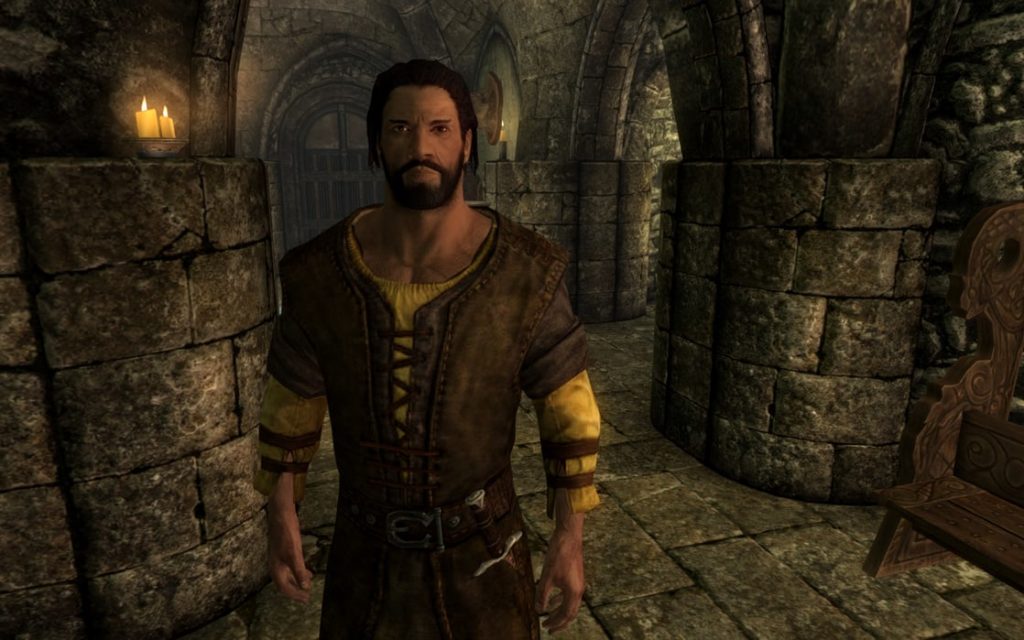 Sorex sadly makes a poor choice of follower at a max level of 4 but has a handsome beard to make up for it. He works at the Winking Skeever of which his father is the owner of.

To marry Sorex Vinius you have to deliver a bottle of rum to Falk Firebeard for it to be an option. 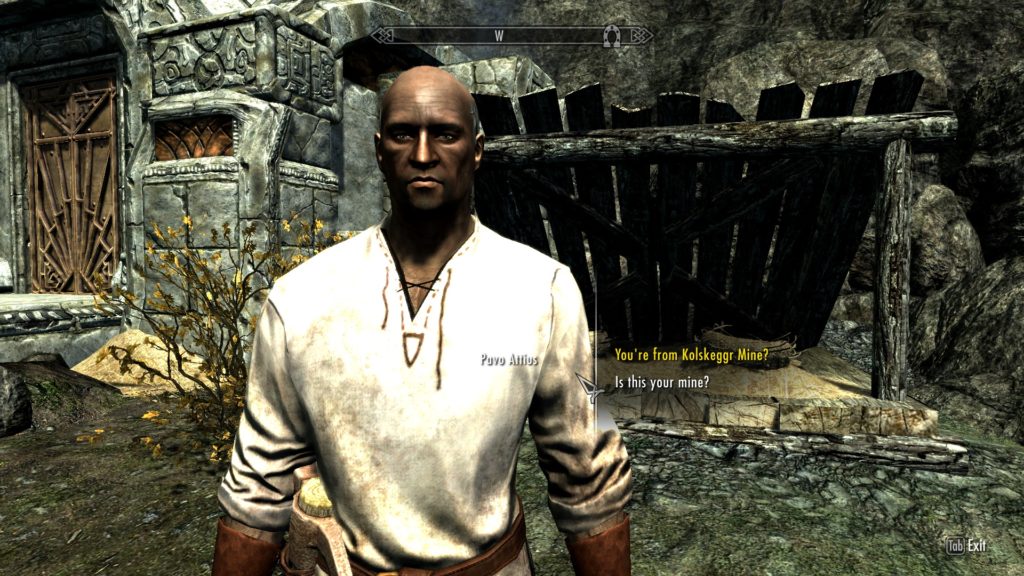 For those who like their men a bit dirty Pavo Attius could be an option. He only has a max level of 6 so makes a poor choice of follower but he does have his own house unlike a lot of others on this list.

To marry Pavo Attius you must clear Kolskeggr Mine which is a quest you should undertake anyway as it is the greatest source of gold ore available. 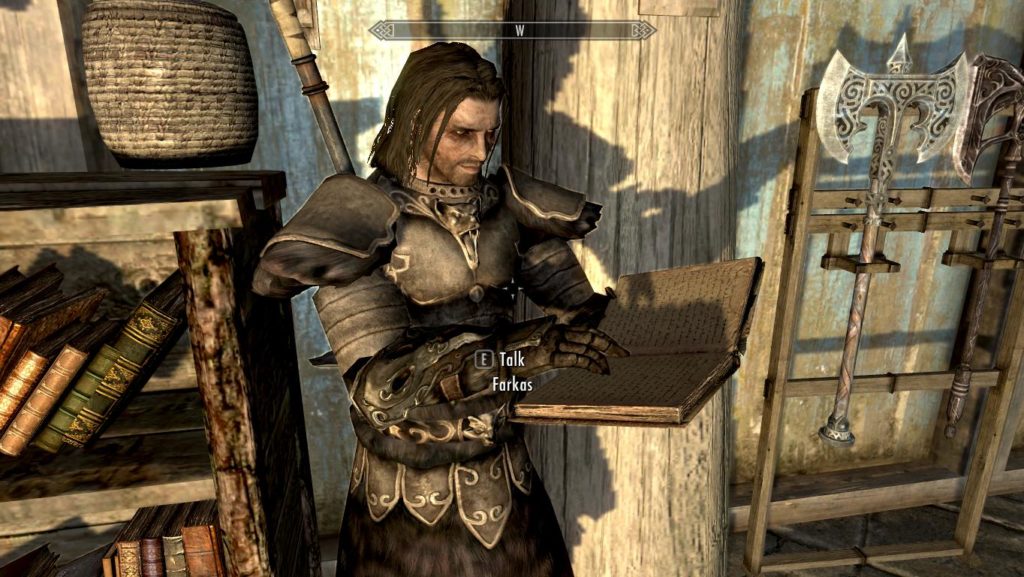 Looking for a man with a wild side? Farkas doesn’t get any wilder considering he is a werewolf! He has a max level of 50 and is a skilled warrior. He is also a master heavy armour trainer.

To marry Farkas you must complete the companions questline. 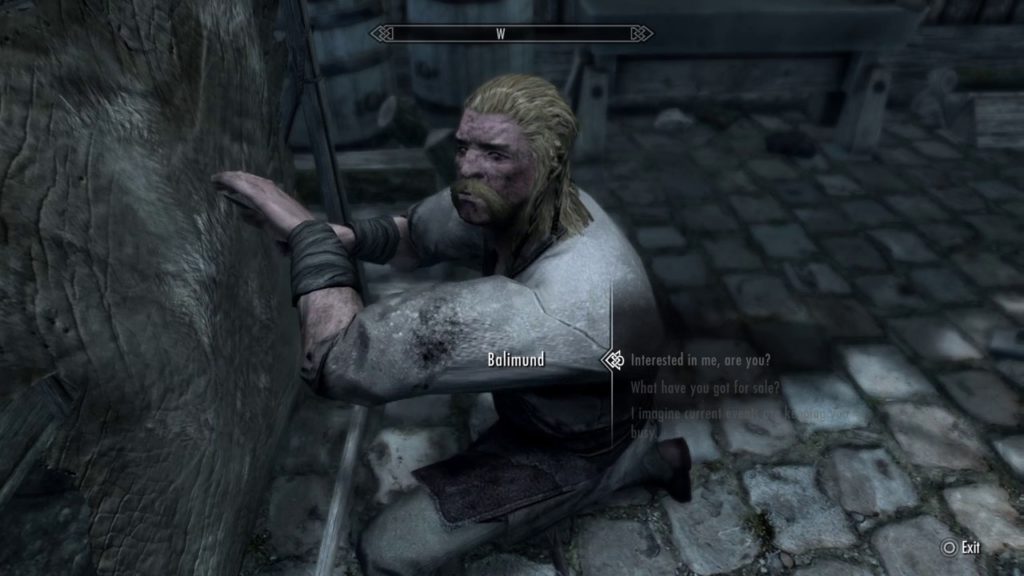 Balimund is the epitome of the working man who can be seen working hard in his blacksmith’s apron outside of The Scorched Hammer. With a max level of 8 he wouldn’t make a good follower for combat but he does have his own property.

To marry Balimund you will need to complete his quest Stoking the Flames where he needs 10 fire salts to restore his forge to former glory. The easiest locations to get 10 fire salts is as follows: 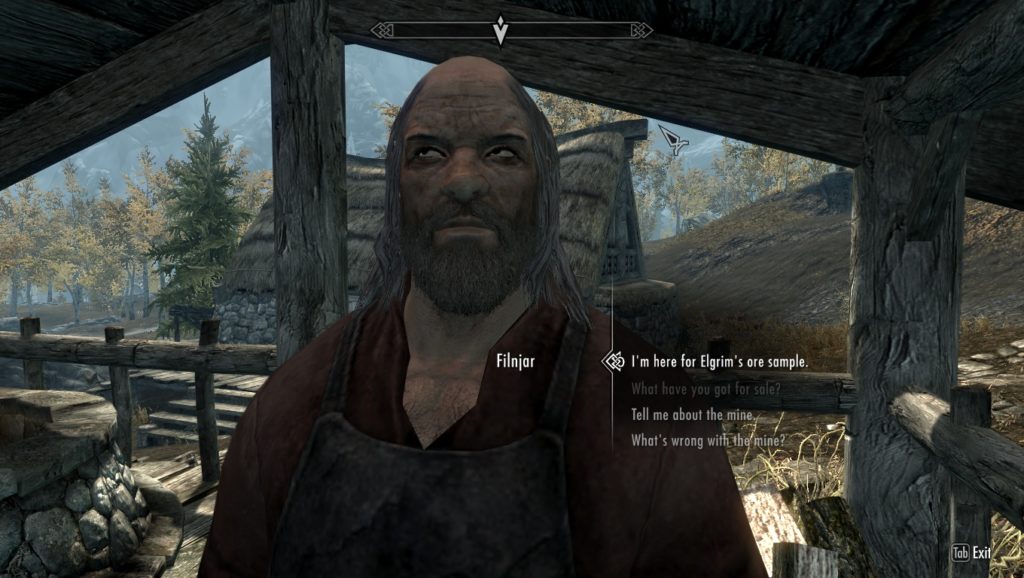 Another day, another blacksmith who has a max level of 8. Like Balimund he also has his own property but would suit those looking for a slightly older gentleman.

To marry Filnjar you will need to complete the quest Mine or Yours which involves clearing out Redbelly Mine of Frostbite Spiders. 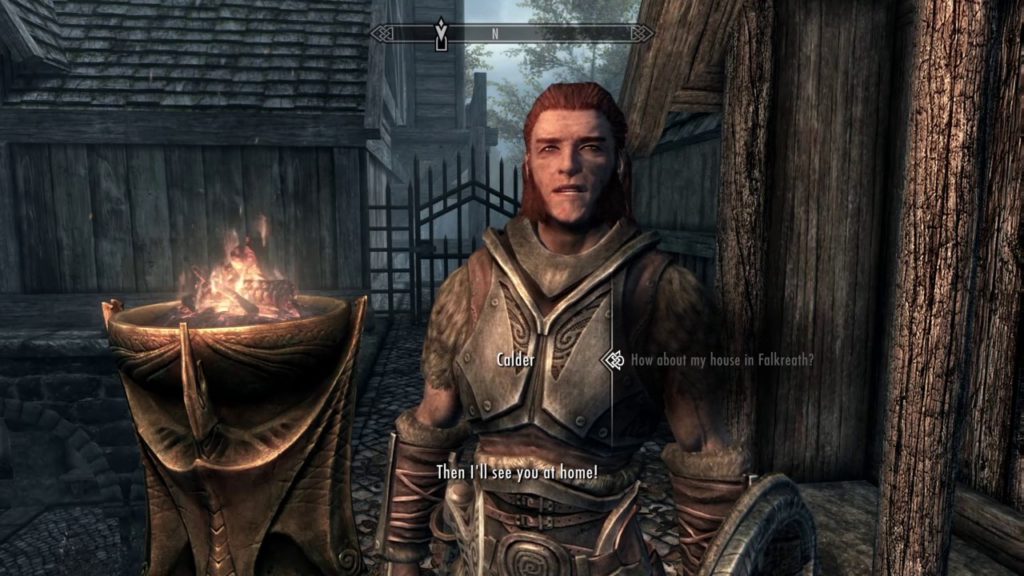 Calder is a fierce Nord warrior with a max level of 50 and specialties in heavy armour and one-handed combat.

You’ll have to put in some work if you want to marry Calder by becoming the Thane of Eastmarch.

You will need to speak to the Jarl of Eastmarch in Windhelm, help five people from Eastmarch and then purchase Hjerim and then talk to the Jarl who will make you Thane. Calder will then become your housecarl. You are then free to marry “the help.” 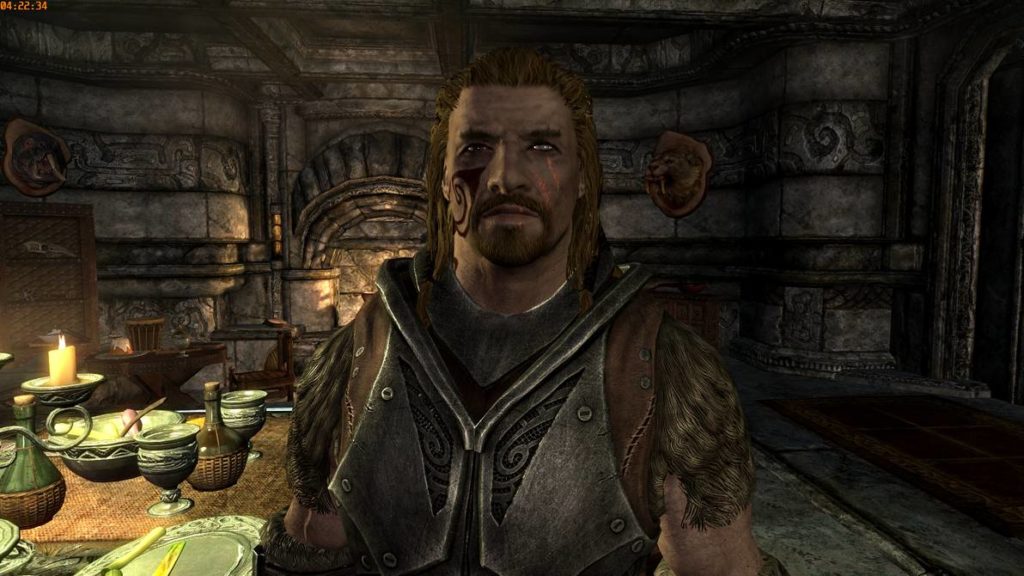 Argis the Bulwark is another hunk of a Nord who has a max level of 50 and makes a great warrior companion. Either as a follower or a husband.

Then once you have purchased Vlindrel Hall, Argis the Bulwark is awarded as your housecarl and you are free to live happily ever after.

Who is the best male spouse in Skyrim?

There are a few candidates for the best male spouse in Skyrim and there are: