However, there are quite a few anime out there that go on for even longer. 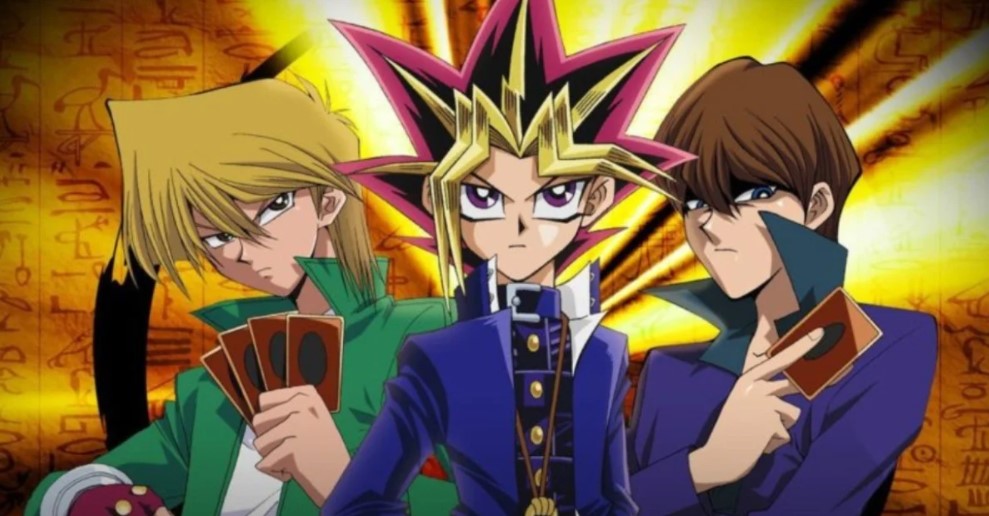 Yu-Gi-Oh! Is a weird and near-nonsensical show, comprising different series all with their own premise and tone.

The original is pretty dark and relies on its Egyptian backstory for the majority of its runtime, but is still the most iconic series of the lot.

GX, on the other hand, is mostly lighter and focuses on a school within the dueling world, with a whole new cast and cards and emphasis on different mechanics. 5DS has them dueling on motorcycles set far into the future.

Being a card game fan is recommended, but I’d suggest starting with either the original show or 5DS for their emphasis on storytelling. 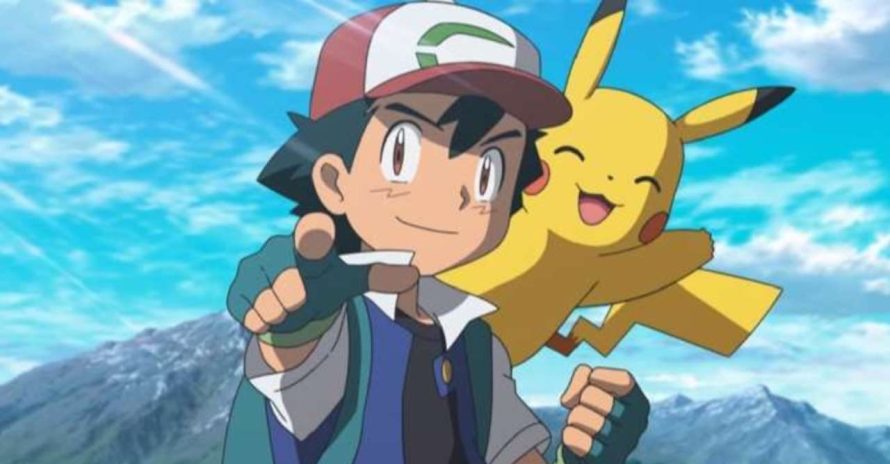 There are over 1,000 episodes of Pokémon and nearly 30 films if you’re not including specials.

It tells the familiar story of Ash Ketchum, a young boy keen to meet and catch every Pokémon he can and become the greatest trainer to have ever lived.

It dips in quality and can rely on formula here and there due to the nature of its premise, however, if you catch an episode now and then, you’re usually guaranteed a heartfelt and self-contained narrative with a softcore.

The cast is memorable, too, and that’s saying nothing about the Pokemonthemselves nor the occasionally fantastic animation or background artwork. 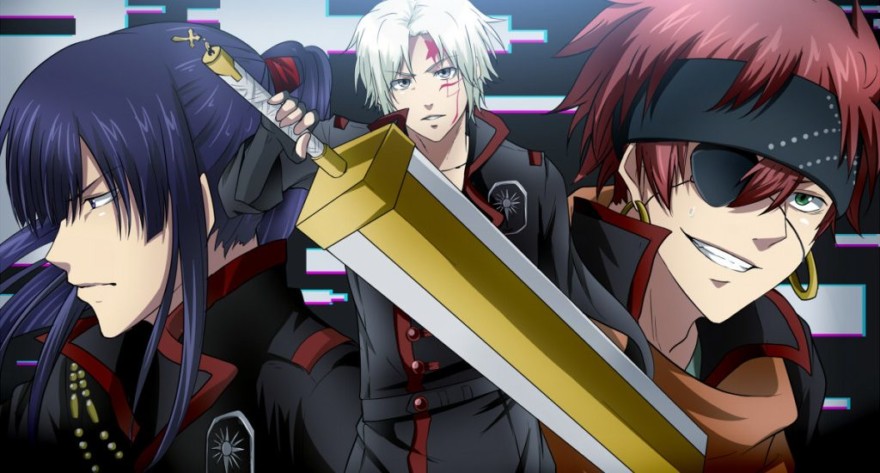 Rarely do people talk about D.Gray-man anymore. 126-episodes long, it tells the story of Allen Walker and his attempts to become an Exorcist of the Black Order, assembled with the purpose of ending The Earl of Millenium’s army of Akuma’s endless goal of genocide.

It’s dark, winding, and impressive for a shounen intended for teenagers. Somehow, it slipped by the radars of most anime watchers!

After becoming a Soul Reaper, Ichigo Kurosaki is given the task of vanquishing Hollows – corrupted spirits that roam the land attacking the weak and devouring their souls forever.

There’s far more to it than that, but that’s the set up to Bleach, a long (366-episodes not including movies and upcoming final arc) series that comprises peaks and valleys in terms of consistency but nonetheless remains entertaining throughout.

Some arcs, in particular, stand out, some not so much, but it’s undeniable that Bleach has a flair, style, and influence that has lasted way past its final chapters. 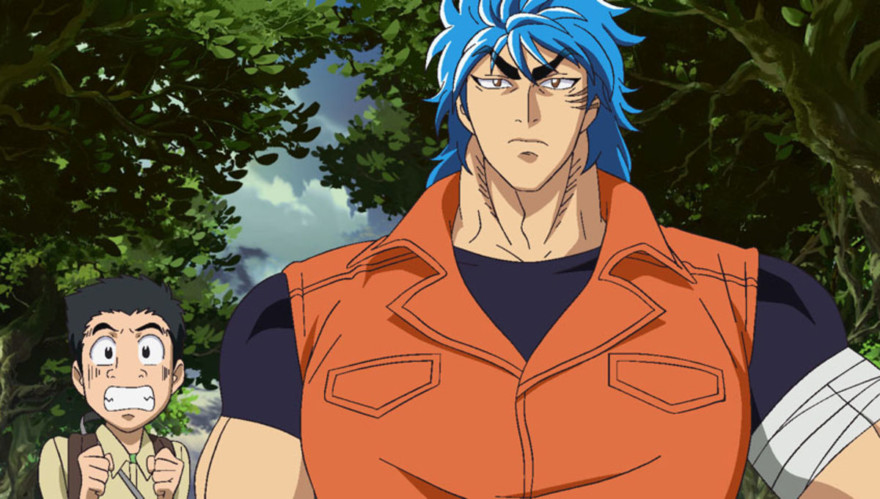 The land of Torko is peculiar, to put it subtly. The world is made of food – hamburger plants, ice cream mountains, and even more.

We follow the titular character as he aims to become a Gourmet Hunter known everywhere and obtain the rarest and most beautiful ingredients that exist!

It’s a long-running show over 147-episodes in length, not including crossovers and movies, and though it can dip in quality occasionally, it never stops being funny if you found it funny from the beginning. 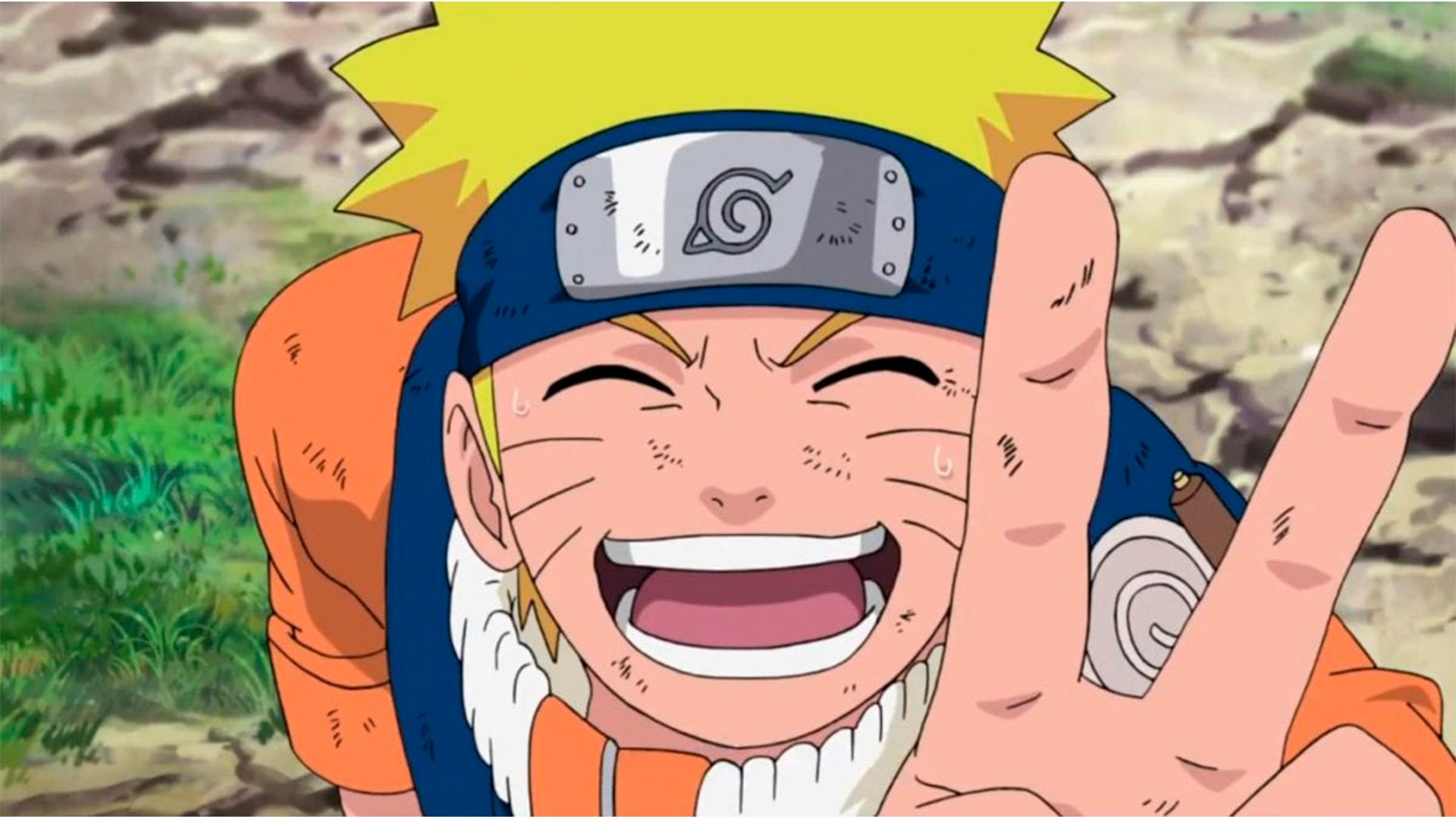 How could we discuss long-running anime without mentioning Naruto and Naruto: Shippuden?

Set on a version of Earth where people can be born with Elemental Chakra’s powers, and featuring a set up very reminiscent of the early 2000s shows like Avatar, it tells a rather sprawling story through over-700-episodes and featuring tons of movies.

It’s got some of the coolest moments in anime (as well as an overwhelming amount of skippable filler), making it a rather mixed bag if you’re planning to binge.

Nonetheless, the cast is fantastic and memorable, and it’s definitely worth checking out. 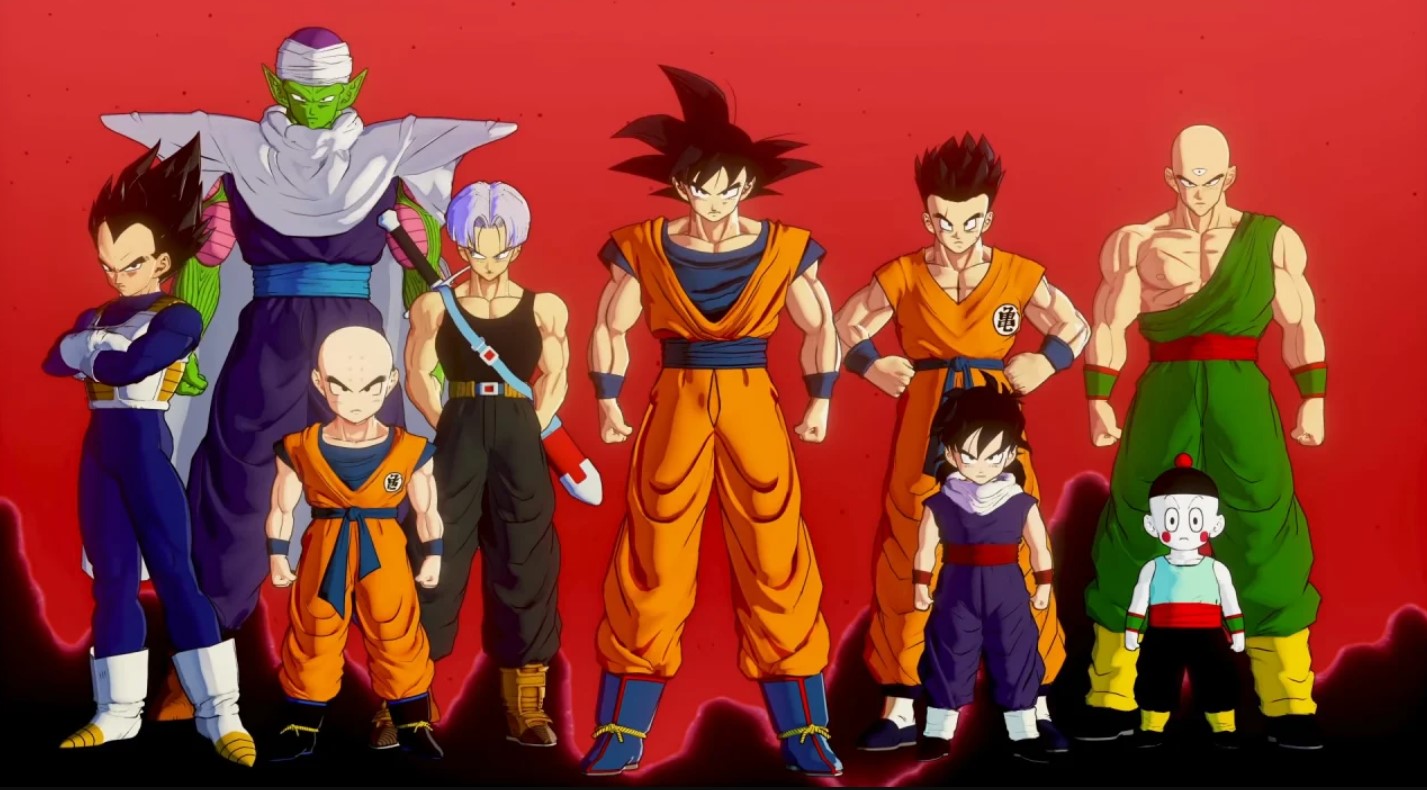 Dragon Ball is a behemoth of a series that really needs no introduction. It’s shounen through and through, featuring tournament arcs and battle strategies and power levels everywhere.

The cast rotates depending on what series you’re watching, alongside the tone and general genre, but it always maintains the original more-childish series’s core ideals. 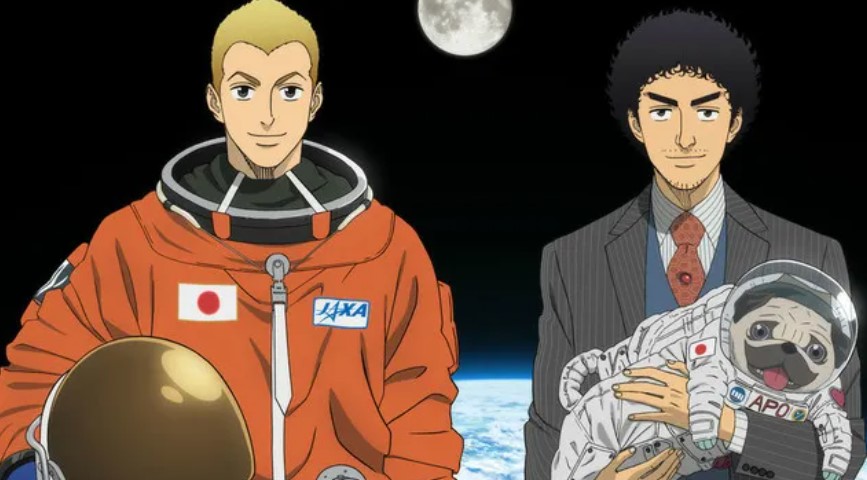 The year is 2006, and two brothers – Mutta and Hibito Nanba – vow to one another that they will grow up to be astronauts.

Skip quite a bit forwards, and Mutta is working a full-time job while his brother sets off to land on the moon.

He’s remiss yet appreciative of his brother’s advancements, up until he is given the opportunity to go to space as well.

This is an overlooked masterpiece for anime, without a doubt, clocking in at 99-episodes and a film.

It’s got a realistic center, held together by some stellar emotional moments that encapsulate on the story’s core themes: family and the unknown. Check this one out for sure! 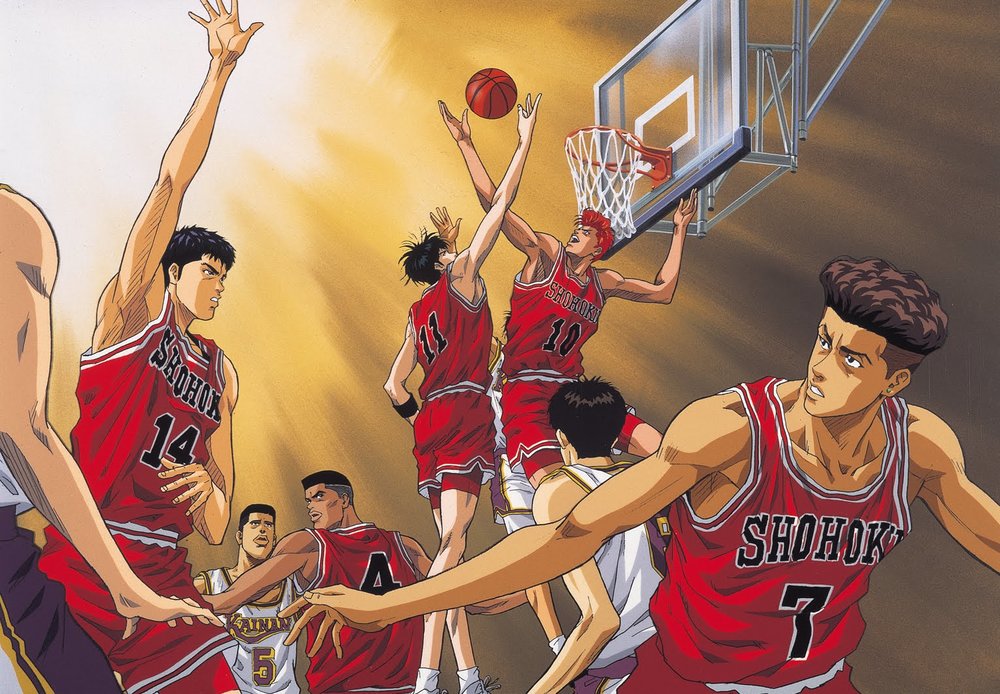 Hanamichi Sakuragi is a tall boy with fiery red hair and anger issues. He’s not really got a projected life plan and doesn’t think that far ahead.

One day, after lying to his crush about being a basketball player, he is put to the task and…

Makes a fool of himself. Nonetheless, the team decides to enlist him as a beginner after seeing the potential in him.

There’s no supernatural gimmick or anything like that in Slam Dunk, it’s just a straight-up basketball anime with endearing characters and a realistic plot, fueled by inter-high drama and high octane sports.

It’s 101-episodes long, not including the films and OVAs, and rarely drops in narrative or hype. 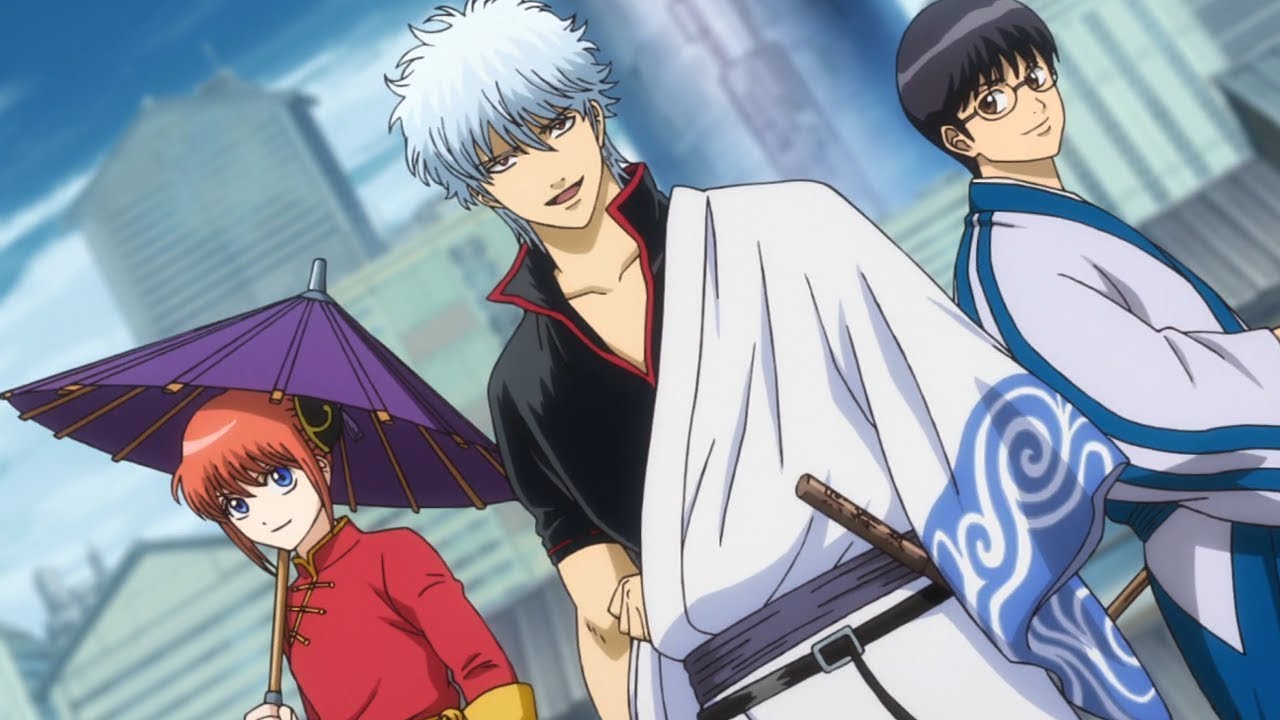 There is a lot of Gintama. 704-chapters and nearly 400 episodes including movies, and yet people proclaim it to be fantastic (it takes up 3 or 4 of the top 10 spots out of all anime according to MyAnimeList), and I concur.

What initially begins as a gag-based parody series eventually turns into one of the most critically acclaimed shounen anime out there that’s somehow not caught on massively in the West yet. It probably will someday. 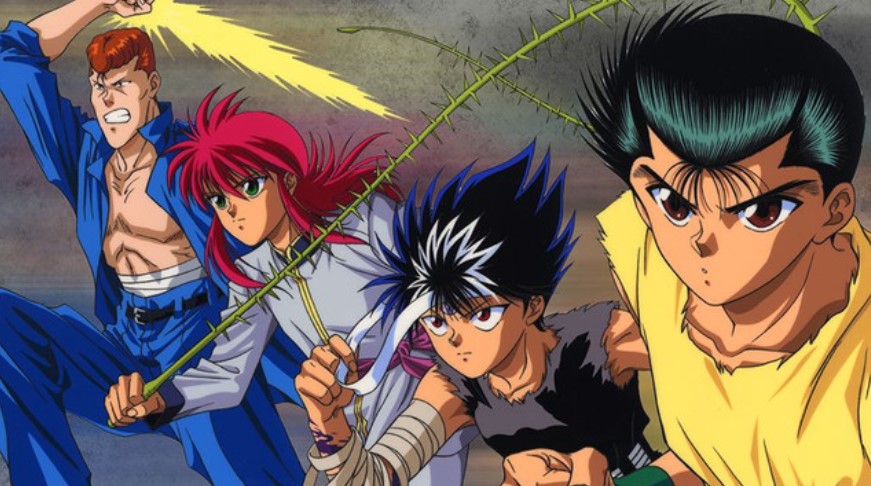 YuuYuuHakusho was written by Togashi, who also wrote Hunter x Hunter, so expect a tonally changing series with plenty of character and hype yet identifiably heartfelt core.

The main character is Yasuke, who shortly after dying is given the title of Underworld Detective and tasked with investigating ghostly mysteries and bring order to the world of the dead.

It’s got one of the best tournament arcs in all of manga and anime history, with a relatable yet otherworldly cast always fighting for what’s right.

It’s climactic in its narrative payoff, too, always delivering at the end of an intense arc with revelations or twists that keep you coming back for more.

It’s 112-episodes, but I’d recommend the manga, as while the anime is consistently great, it does miss out on quite a bit of source material and length. 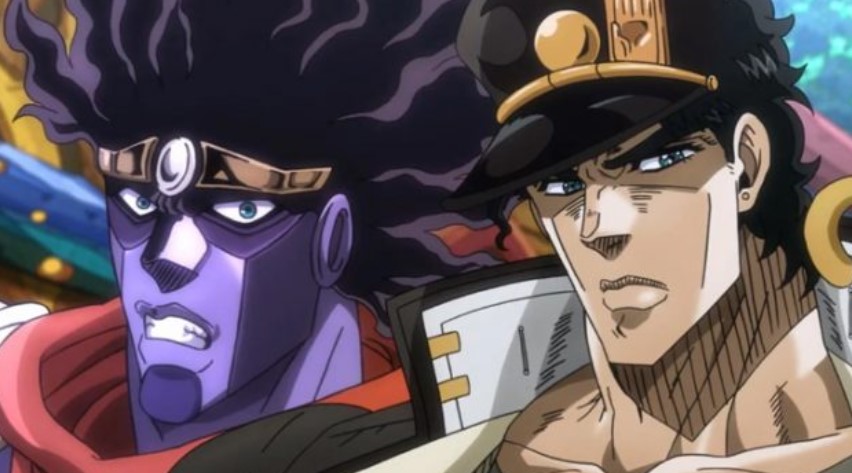 JoJo’s Bizarre Adventure is already nearly 2,000-chapters long of varying length. The current David Production adaptation is already at 150-episodes and is still only at the 6th part.

It’s a long, long series – and there’s a reason. We’re currently at the 8th part of the manga, and each part is connected in some way through narrative, lineage, or genetics.

The first part, Phantom Blood, is fairly rocky and rough beginning for what turns into something fantastic.

By the time you’re at Part 8, you’re dealing with some of the most incredulous yet hype moments in manga or anime.

It’s set around the world and tackles some truly ridiculous scenarios, so prepare for a rollercoaster. 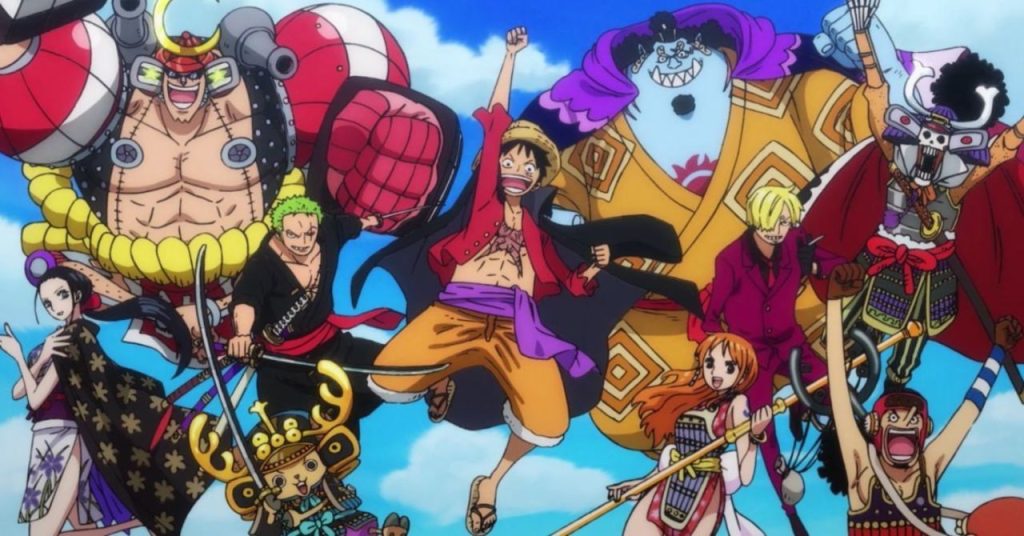 One Piece is a thousand-chapters long and nearly a thousand-episodes long. It is a gargantuan series with a broad and immense scope and scale, covering tons of arcs of varying lengths and severity.

It is an endearing rollercoaster of emotions and intensity, following a main cast that’s both lovable and awesomely capable at their own fields, all following their respective dreams as a family.

It’s an incredible series all the way through its epic and unforgettable run, and I recommend jumping in without thinking.

Its length might be intimidating, but you’ll know fairly soon whether it’s a series for you. 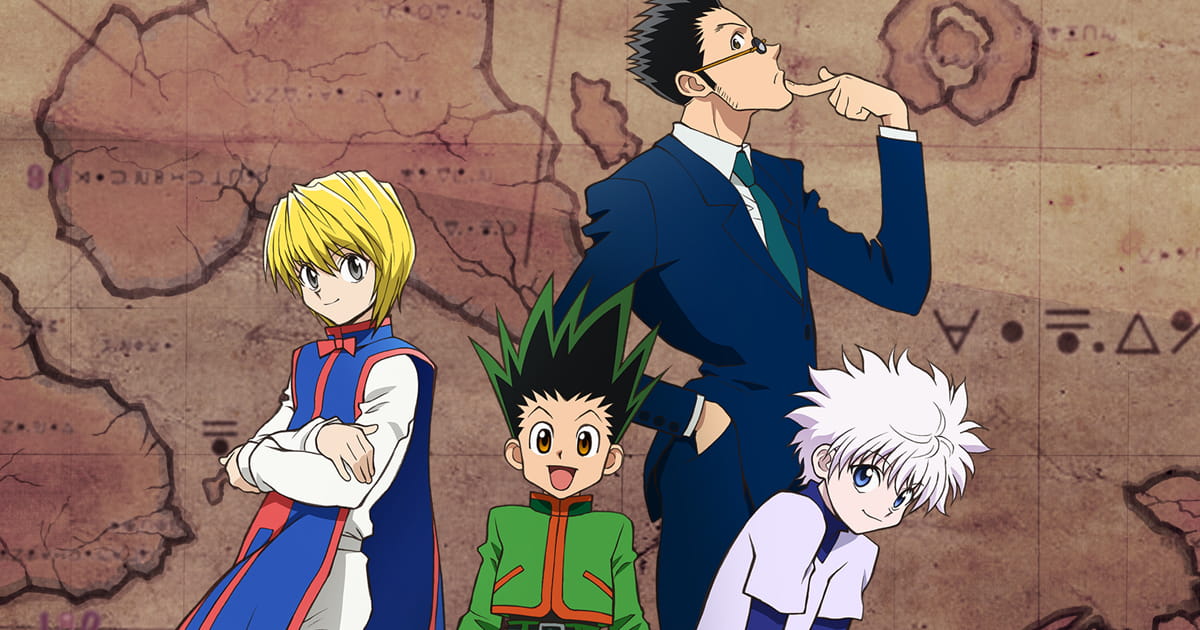 Hunter x Hunter is a 148-episode shounen that rarely drags its feet and goes to some dark and heartbreaking places.

But throughout all of it, a youthful and charismatic heart and charm that ties the cast and every place they visit together.

It’s equal parts every shounen, taking elements from all the best to present a concise and beautiful narrative without really missing a beat.

It follows Gon, a young boy who’s searching for his father and is eager to become a Hunter and follow in his footsteps.

He meets hundreds of characters who play a part in his narrative, both small and large, in a world too vast and wonderful to describe with a word count!

1. Legend of the Galactic Heroes 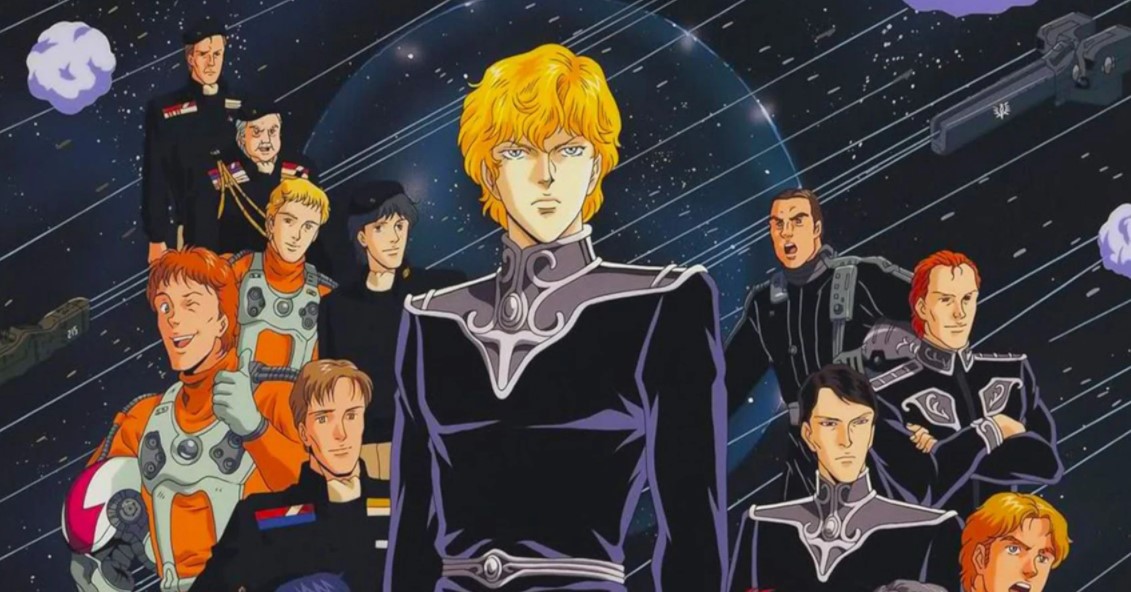 There’s a reason people call Legend of the Galactic Heroes the Game of Thrones of anime.

It’s got an overwhelmingly large cast, all exceptionally and professionally voiced, with intriguing plot developments and historical repercussions all hung together with a narrative reminiscent of War and Peace.

This is all set in space, thousands of years into the future, and follows two sides of a gargantuan war lasting hundreds of years between the Galactic Empire and Free Planets Alliance.

It’s 110-episodes long (not including additional content that can double that length and a remake still ongoing) and never disappoints with its realistic approach to storytelling.