Phasmophobia is a trendy horror game with gamers on the edge of their seats. In this game, players take on the role of ghost hunters who must search for and identify paranormal entities in haunted locations.

This game can be even more thrilling with a good group of friends.

Having fun with friends in Phasmophobia is an absolute blast! With haunting environments, intense moments, and thrilling scares, the game provides an experience like no other. Players can team up to investigate an area and search for clues.

For those who are brave enough to enter a dark room alone, the sense of dread is palpable.

Here is our list of the top 15 mods to make your Phasmophobia gameplay even better. 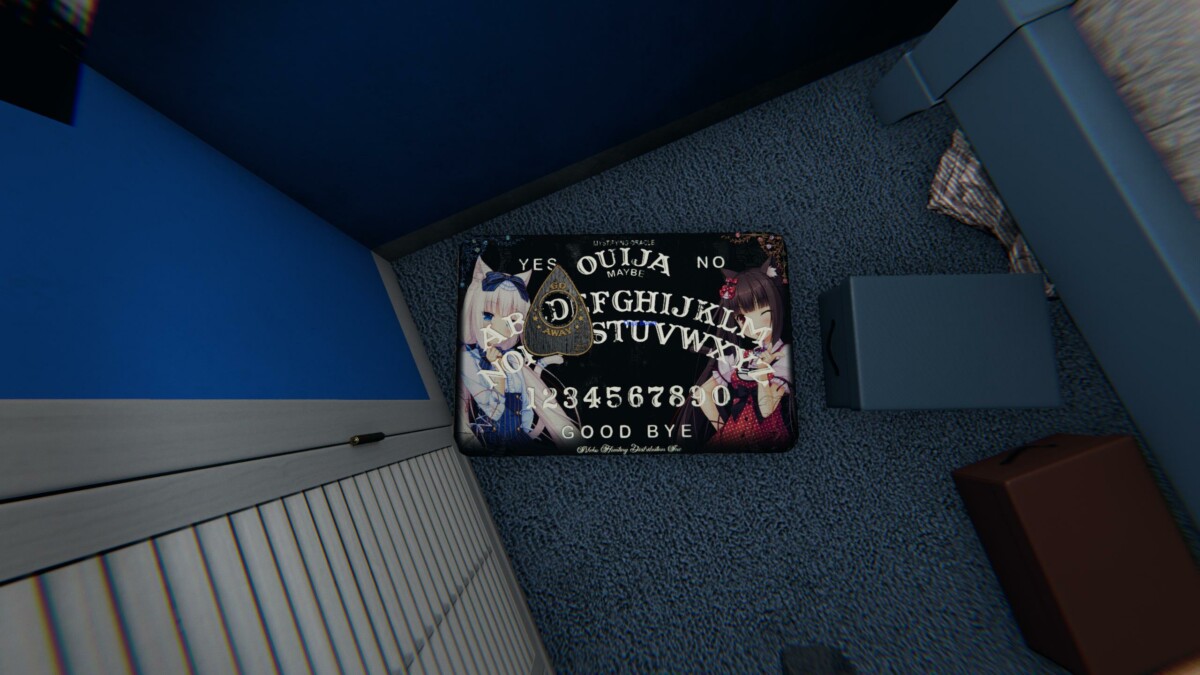 The Phasmophobia Catgirl Mod is a great way to add some much-needed cuteness to the spooky and intense atmosphere of the game.

This mod replaces many of the textures and in-game images with wonderful pictures of cute cat girls, resulting in a more vibrant and cheerful aesthetic.

Not only are these visuals pleasing to look at, but they also help to make an interesting twist on the game.

One of the great things about this mod is that it keeps all of the core gameplay mechanics intact. Players will still be able to hunt for ghosts and search for clues as usual, but now there will be a pleasant surprise waiting around every corner. 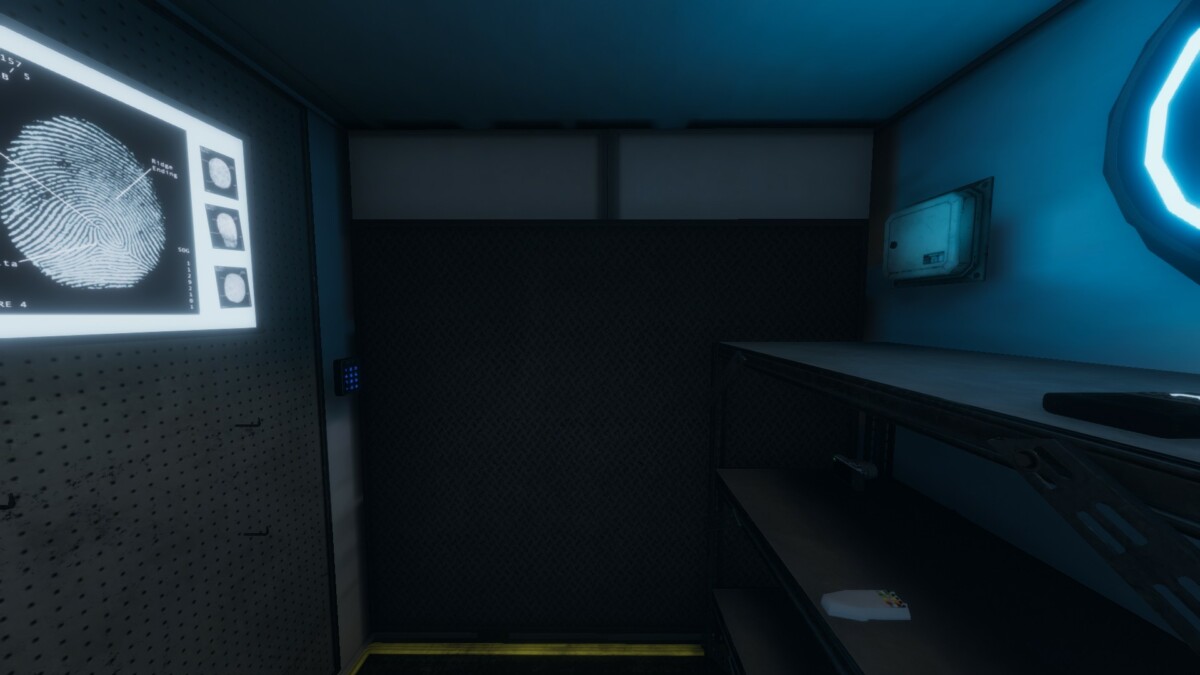 Removing the crosshair helps with immersion and makes it easier to focus on what’s around you.

Without a crosshair onscreen, you’ll be able to appreciate all of the little details in each location and better identify objects that may help your investigation.

It also helps to keep you alert as you’re searching for paranormal activity since your attention won’t be drawn away by a hovering dot on the screen. 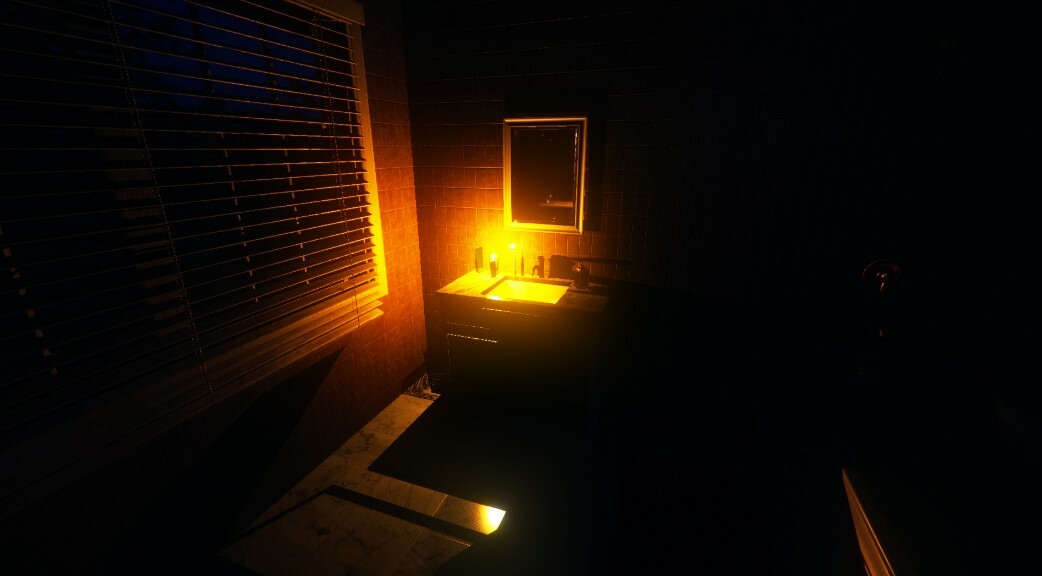 Cam’s ReShade Preset is an amazing mod for Phasmophobia that enhances the visual experience.

This preset adds a darker hue to the game and makes it even spookier and more atmospheric. It also adds other features, such as sharper contrasts, improved lighting, and color saturation adjustment.

The night scenes become especially eerie with this preset, allowing players to feel as if they’re truly in a haunted environment.

Moreover, it brings out certain elements of the game that would have otherwise been overlooked, like shadows or objects hidden in darkness. 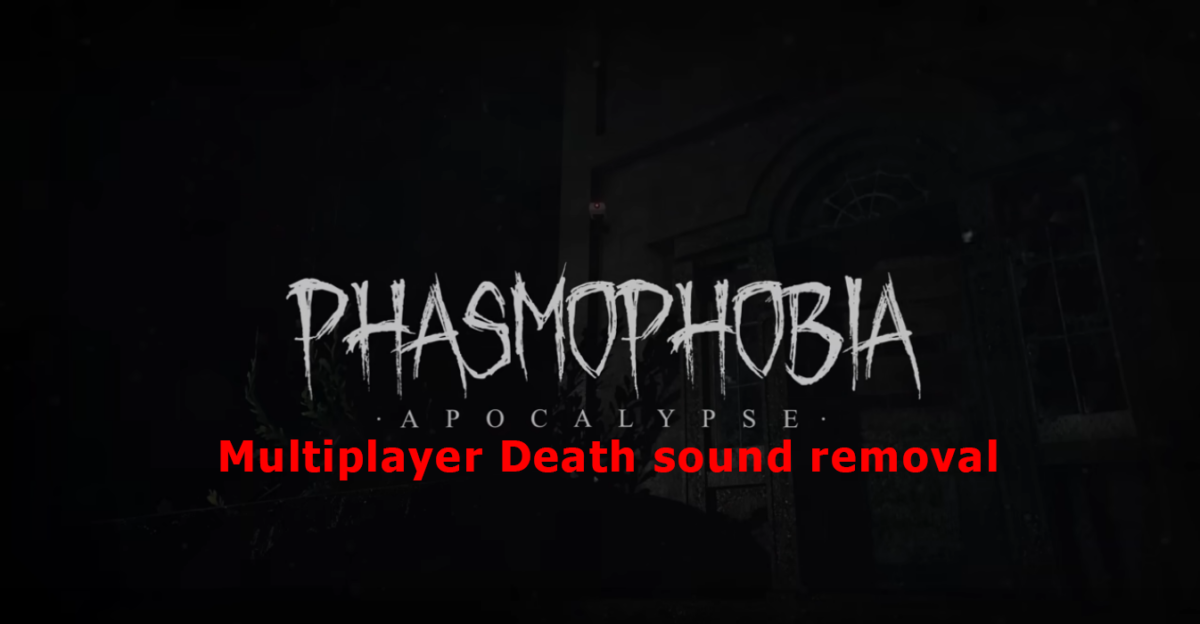 Phasmophobia is best played with friends, but the game can get a bit chaotic during intense moments.

The Multiplayer Death Sound Removal mod helps to reduce the noise and improve the overall atmosphere of the game by removing all sound effects related to the death of your unlucky teammates.

This mod gets rid of the sound people make when they die in multiplayer mode. This can make the game more immersive because you’re not distracted by other people’s sounds. 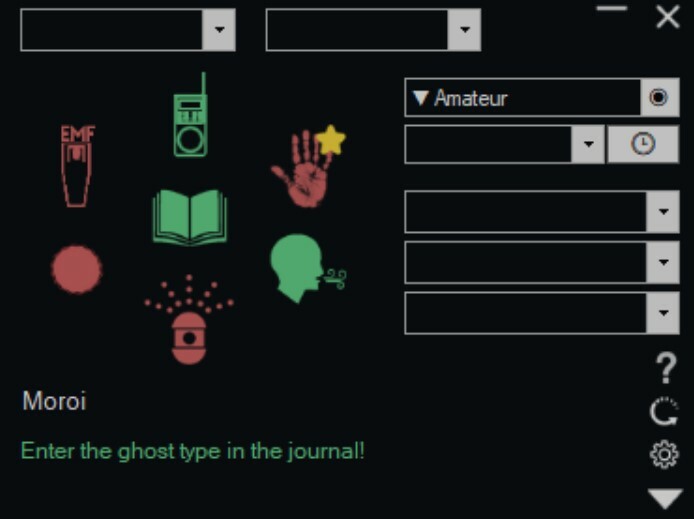 The Phasmo Gadget mod is incredibly useful for ghost hunters in Phasmophobia. This mod adds a helpful gadget to the game that allows players to accurately determine what type of ghost is haunting their location.

It features a timer and other added tools to streamline the spooky hunt.

We like this mod because it eliminates some of the less obviously fun parts of the game. If you’re playing with friends, then you can quickly identify what type of ghost you’re dealing with and get moving to your next haunt! 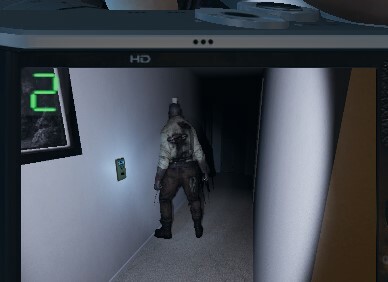 The Horror Ambiance mod is a must-have mod for any Phasmophobia player looking to increase their horror experience.

This mod alters various audio files within the game to enhance the scariness, including sound effects and ambient sounds.

It adds new layers of eeriness and dread to every location and environment in Phasmophobia, creating a dark environment.

Overall, this mod helps to create a complete horror experience that no other game can replicate.

With its dynamic audio tracks, adding an extra layer of suspense and terror at every turn, this mod is definitely one worth trying out if you’re looking for an even scarier ghost-hunting adventure! 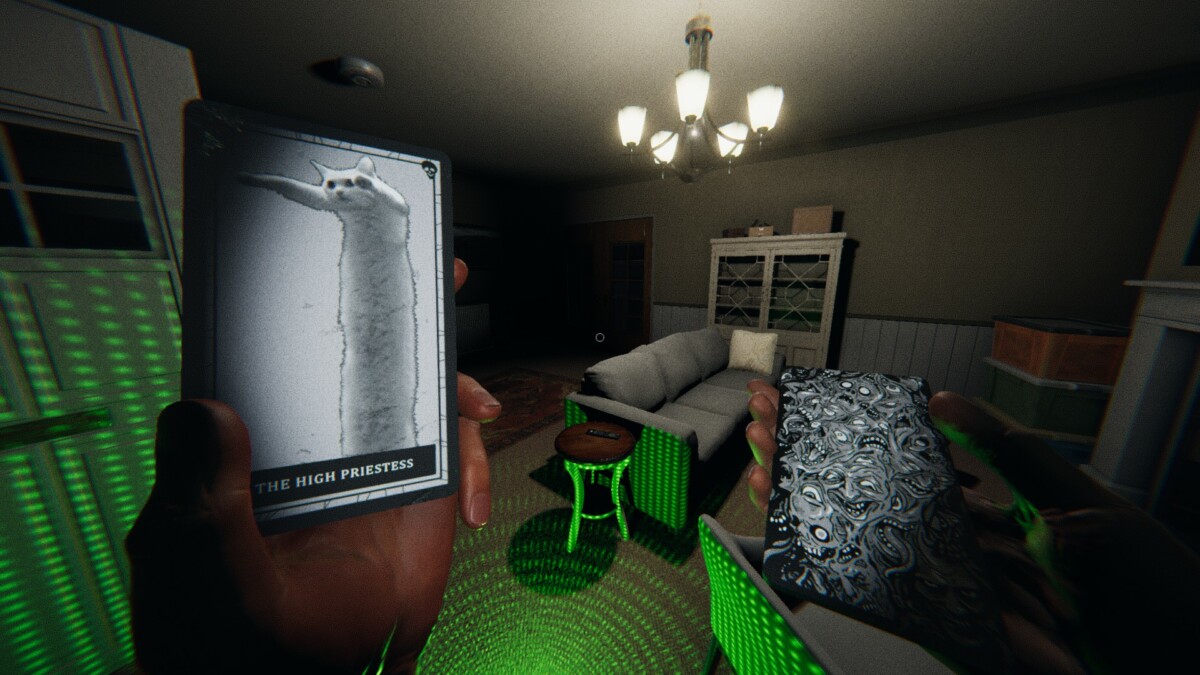 Cat memes have become a staple of modern internet culture, with millions of people around the world sharing and enjoying these humorous images.

From wholesome cats in cute poses to mischievous cats getting into trouble, there’s something for everyone to enjoy. Why not mix cat memes with ghosties?

This mod replaces the tarot cards with funny pictures of cats. It’s an adorable way to liven up the game and bring some humor into it. 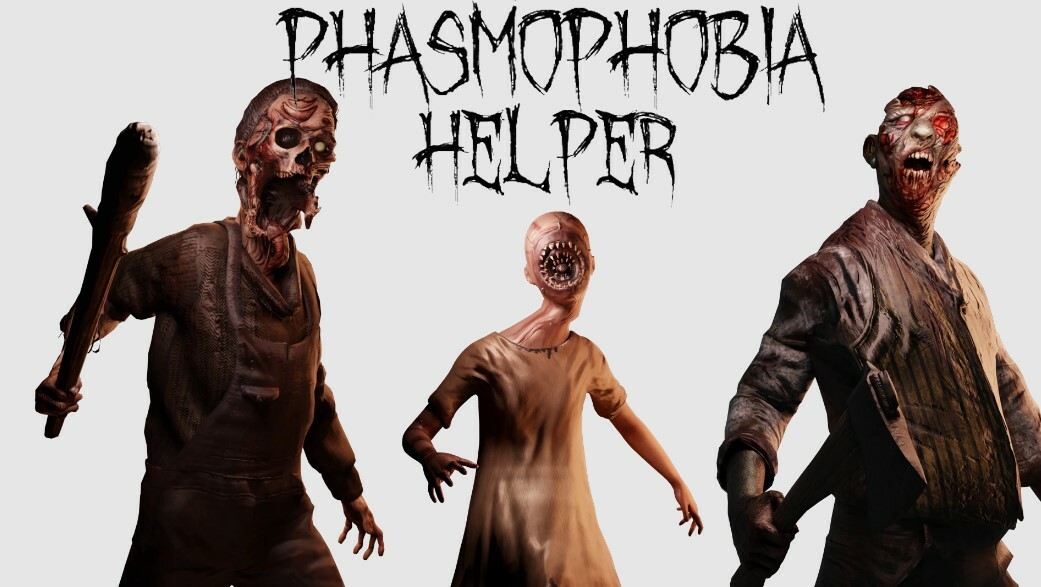 The Phasmophobia Helper mod is a great tool for gamers who are looking to take their ghost-hunting to the next level.

This mod adds multiple texts and images that assist you in finding and knowing the ghost’s strengths and weaknesses, as well as multiple map images that show you cursed possessions.

With this mod, you’ll be able to better identify clues that will help you discover the horror lurking in each location.

Ultimately, Phasmophobia Helper serves as a solid guide for anyone hoping to become a successful ghost hunter. With its array of useful features, it allows players to prepare themselves more effectively for any dangerous encounters they may come across while exploring haunted locations. 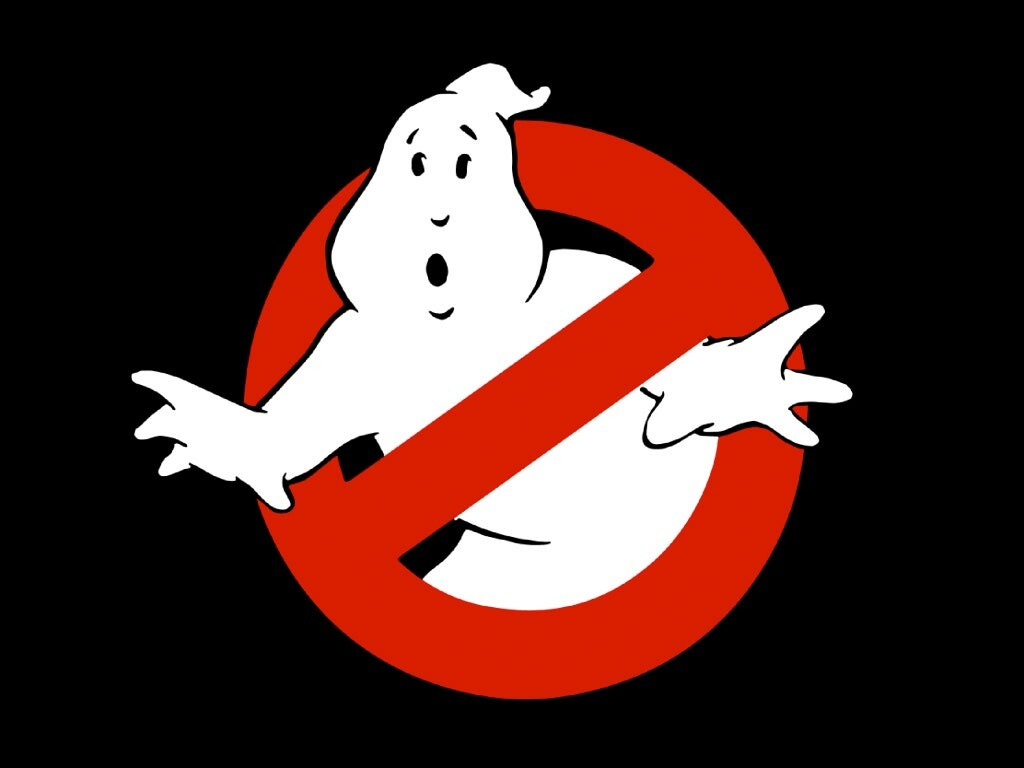 The Ghost Busters are a classic group of paranormal investigators, and the Ghostbusters Radio mod brings the memorable theme song from their movie into Phasmophobia.

This mod adds an alternate soundtrack file to each location in the game, making it feel as if you’re actually part of a real ghost-busting team. (Or at least in the movie.)

This mod provides a great way to add some nostalgia and fun to your ghost-hunting experience. Whether you’re looking for a jolt of energy or just some added atmosphere, the Ghostbusters Radio mod is sure to bring out your inner Ghostbuster! 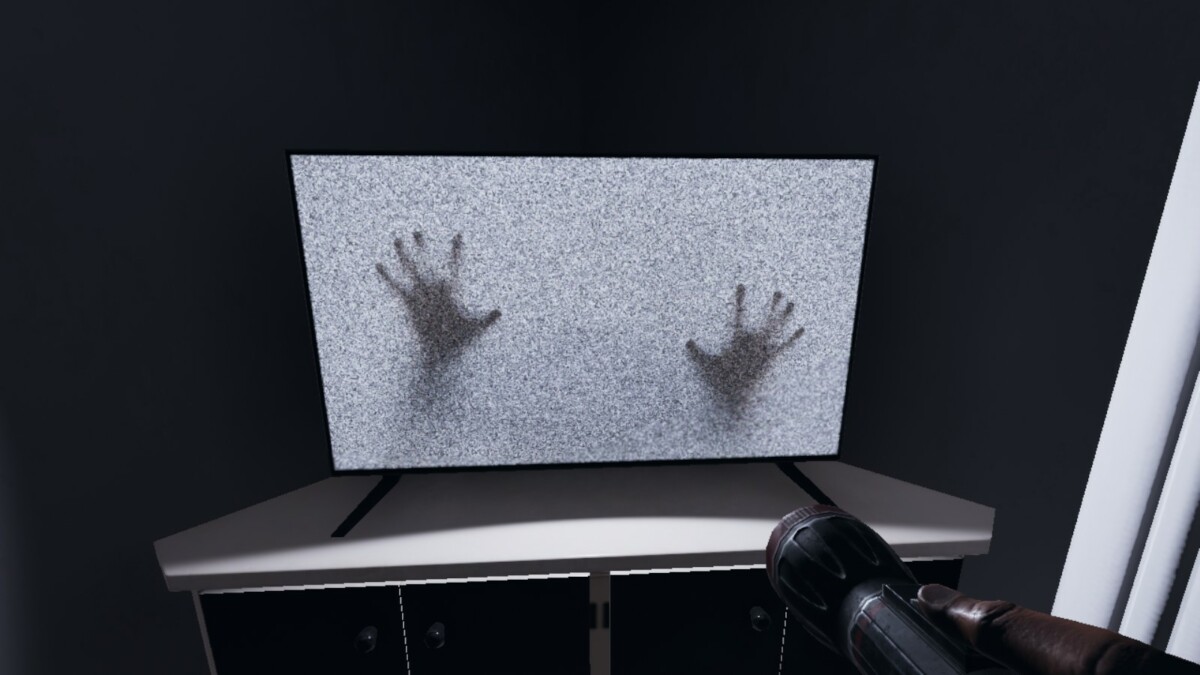 Televisions are sources of big scares throughout the horror genre. Having a screen in the corner of the room that starts to flicker and show supernatural images is guaranteed to send chills down your spine.

The New TV mod adds an extra layer of terror to Phasmophobia by replacing the standard television with an eerie, flickering model.

The atmosphere instantly gets creepier in each location, making it even harder for players to brave their fear and continue onward on their quest for answers.

Give your gameplay a spine-chilling makeover with this easy-to-install mod! You’ll never what might be lurking around the corner.

The Phasmophobia Assistant mod adds an invaluable tool to any ghost hunter’s arsenal. It is a multi-functional assistant that can aid players in their search for the paranormal.

Not only does it record contract details and any spectral evidence found, but it also provides detailed information on the ghosts and specters encountered throughout each location.

This mod also features a “Ghosts Map” that will provide users with an overview of where they’ve tracked down spirits and other supernatural entities.

Players can easily identify which locations have been investigated, making it easier to plan out future expeditions.

In addition to all this great functionality, the mod also has numerous customization options available for personalizing your experience in the game. 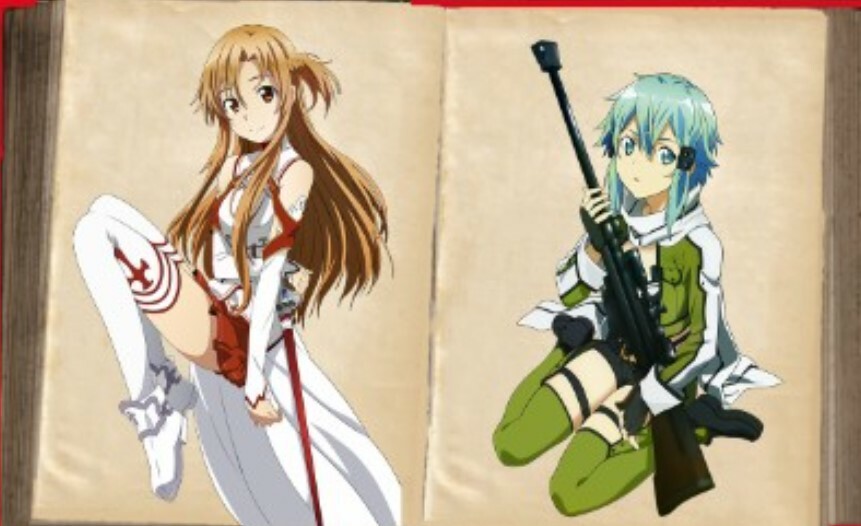 The Coca-Cola Anime Book mod is an innovative and fun way to add a bit of lighthearted fun to your Phasmophobia sessions. Instead of the regular ghostwriting book, this mod transforms it into a kooky spooky anime book.

In place of the book writing evil messages in ghostly handwriting, it will now draw cute and friendly anime characters! This helps lighten the mood and provides much-needed comic relief while still maintaining the gameplay and most of the scares.

The Coca-Cola Anime Book is a fun, cute way for Phasmophobia players to enjoy their game.

3. Among Us Tarot Cards 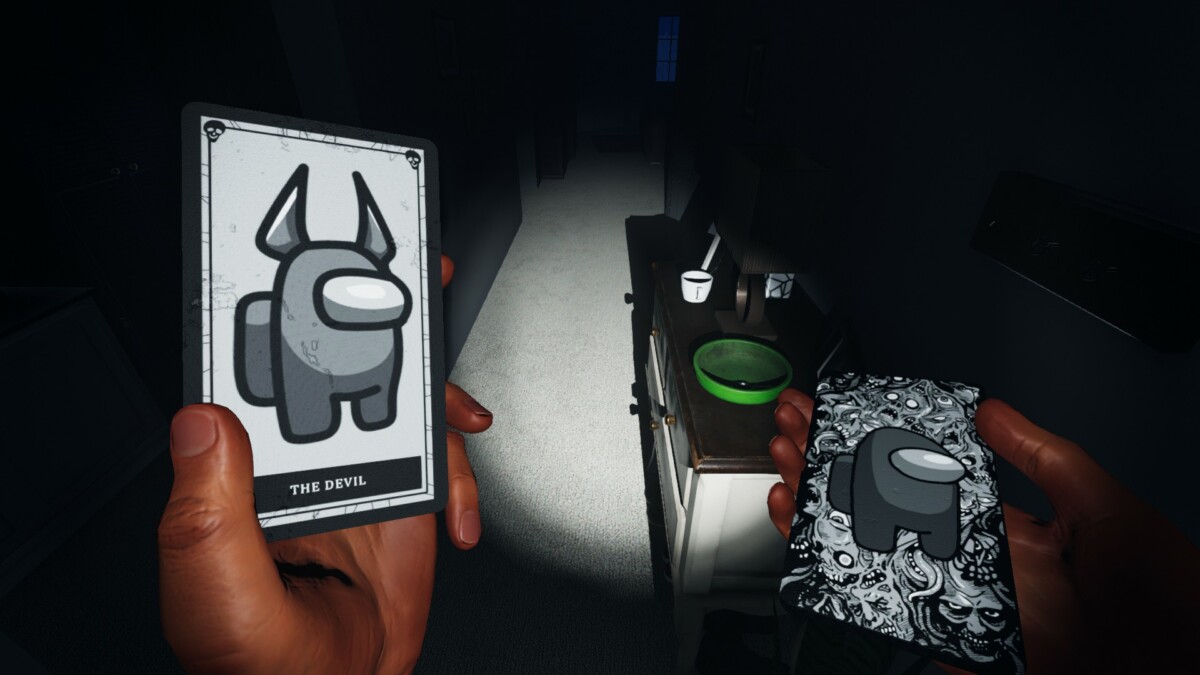 Among Us is nothing short of a global sensation. It’s the perfect combination of strategy, suspense, and online multiplayer mayhem. Not the mention the crewmate design, which has taken the world by storm. What’s your color of choice?

The Among Us Tarot Cards mod brings some of its most iconic elements into Phasmophobia.

All players now have access to a deck of tarot cards representing the crewmates and imposters from the famous game.

The imposter may be sus, but this mod isn’t.

This is a mod that changes the textures in the game Phasmophobia to things from the beloved film from many decades ago.

As you explore the game, you’ll come across various things like Ghostbusters equipment, a garage, and a truck. If you pay close attention to your surroundings, though, you might just find some Easter Eggs!

The Ghostbusters Edition mod is perfect for any fan of the classic movie. It adds a unique touch to the game and gives it an old-school feel that will take you right back to the ’80s. If you’re looking for a nostalgia trip, this mod won’t disappoint. 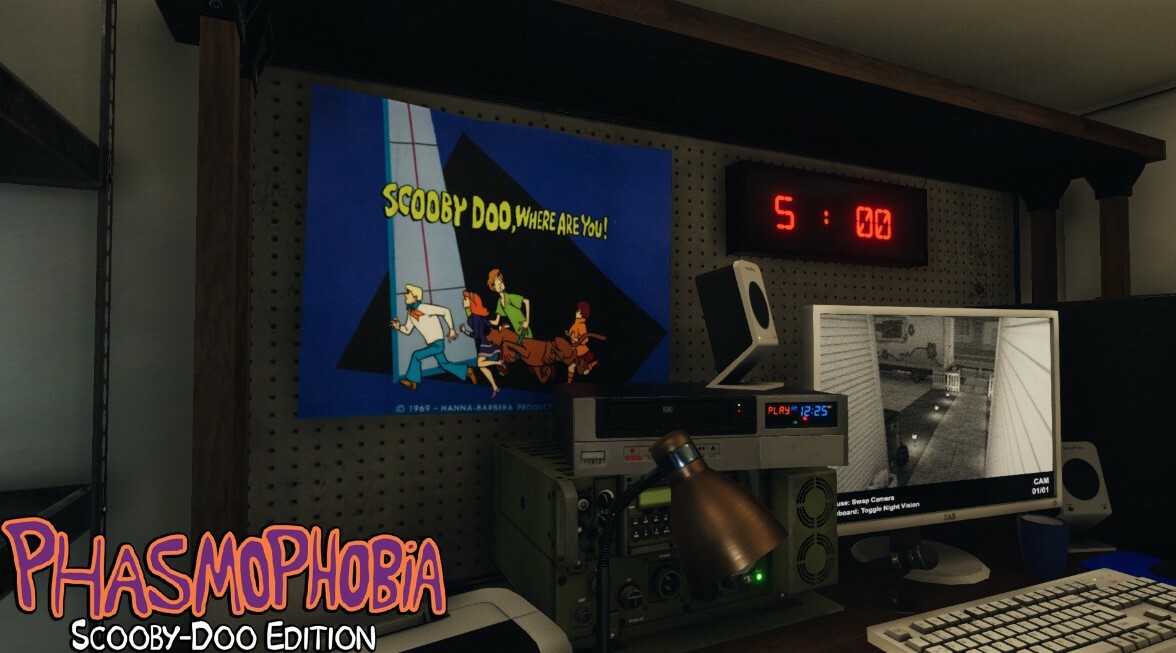 Scooby-Doo Edition is a mod that changes the textures in the game Phasmophobia to things from the beloved cartoon series Scooby-Doo. As you explore the game, you’ll come across various things like Scooby-Doo equipment, a garage, and a van.

Scooby-Doo Edition is the way to go for any fan of the classic cartoon series. It adds a unique touch to the game and gives it an old-school feel that will take you right back to your childhood memories.