Cosmoteer: Starship Architect and Commander is a game in which you design starships, layout rooms and corridors, and battle other ships.

You can earn money to expand your ship by defeating other ships in battle.

Modding Cosmoteer is all about custom parts and more personal gameplay. 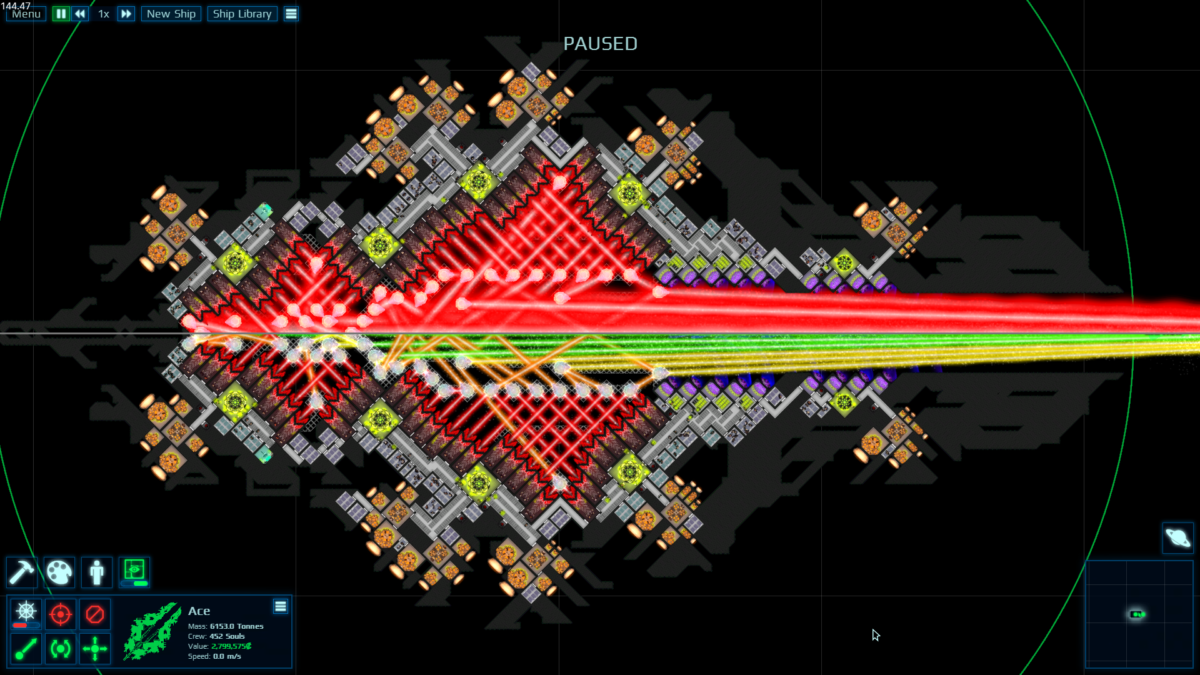 Games can be about visual appeal, but sometimes skill and efficiency take precedence. This mod is the digital equivalent of an Olympic swimmer shaving their head for extra speed.

Competitive Graphics retools the processes behind the game’s display to optimize speed and ease of examining the state of things in the game.

Without superfluous visual details and effects, serious players can make their building and strategy decisions undistracted and with greater speed.

This mod adds a mountain of new parts to the game. If you download no other mods as you begin your journey, this would be an excellent choice to snag.

TinyBits is a custom part collection from modder Gray. There are custom weapons like the TinyBits flamethrower, alternate canons, booms, missiles, miners, and the list goes on and on.

The colorful effects that many of these weapons create are pretty and whimsical; this is a fun little bonus after we consider their usefulness.

Additional Weapons is a modest collection of 17 new parts that are well balanced around the vanilla state of Cosmoteer. Cosmoteer players will always ask for more parts.

We love the shield projectors from this set in particular. The small detail of their visual reaction to absorbing damage makes a huge difference in presentation.

One of the secrets to mastering Cosmoteer and becoming a true Starship Architect is to build up a vast reserve of various parts to have at your disposal. Versatility is the name of the game. 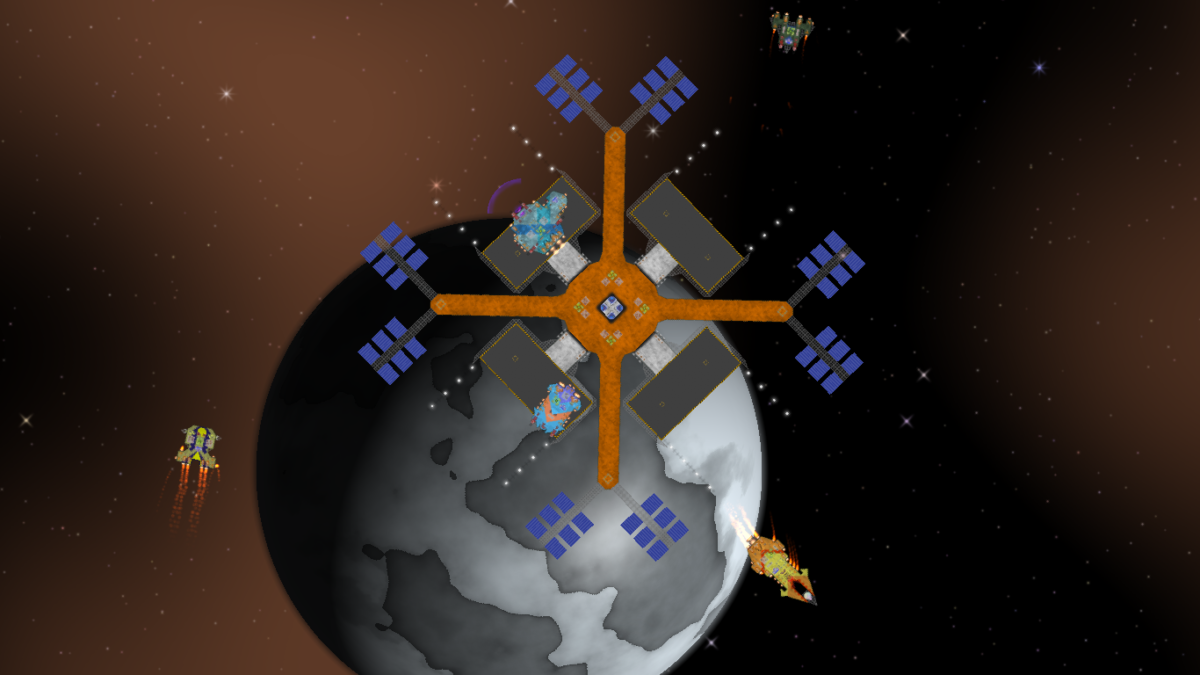 SF Utilities is one of the most recently updated Cosmoteer mods on the internet.

Along with the downloadable weapons mentioned on this list, SF Utilities completes the space-faring picture.

It may be smaller and less flashy than the previous packs mentioned, but it’s still very useful. 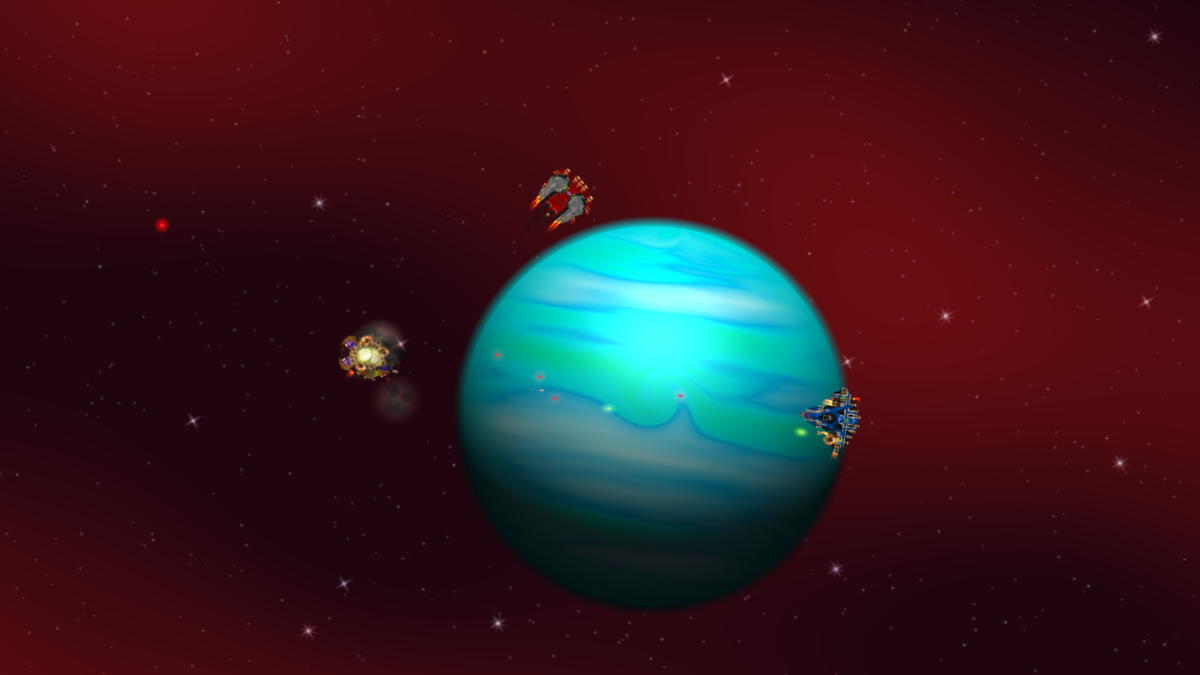 Bounty Hunter is fun in the base game, but being able to stick your own ships straight in makes it much more user-friendly than choosing or creating new ships each round.

Bounty Hunter can be played with AI or with other players. It is not recommended to use this mod online. Someone might report you if they catch on.

Most online players seem chill, though. A single-player Bounty Hunter campaign is slated for release along with the official Steam release of Cosmoteer. 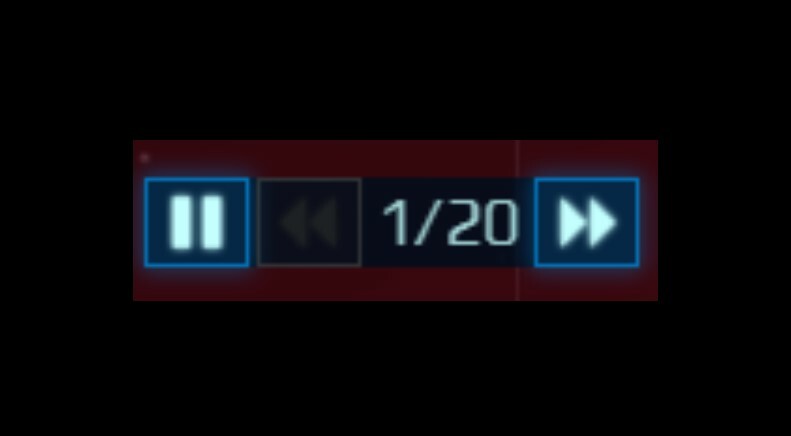 Speedset is an excellent mod for players who have more and better things to do. Any mod that reduces mandatory downtime in a game will be popular.

Players can adjust the speed of the game, slowing it down by 95% or speeding it up by 1000%. The slower speeds are helpful for new players; it gives more time for decision-making.

On the other side, a more experienced player can speed through the lull that can happen between big decisions. 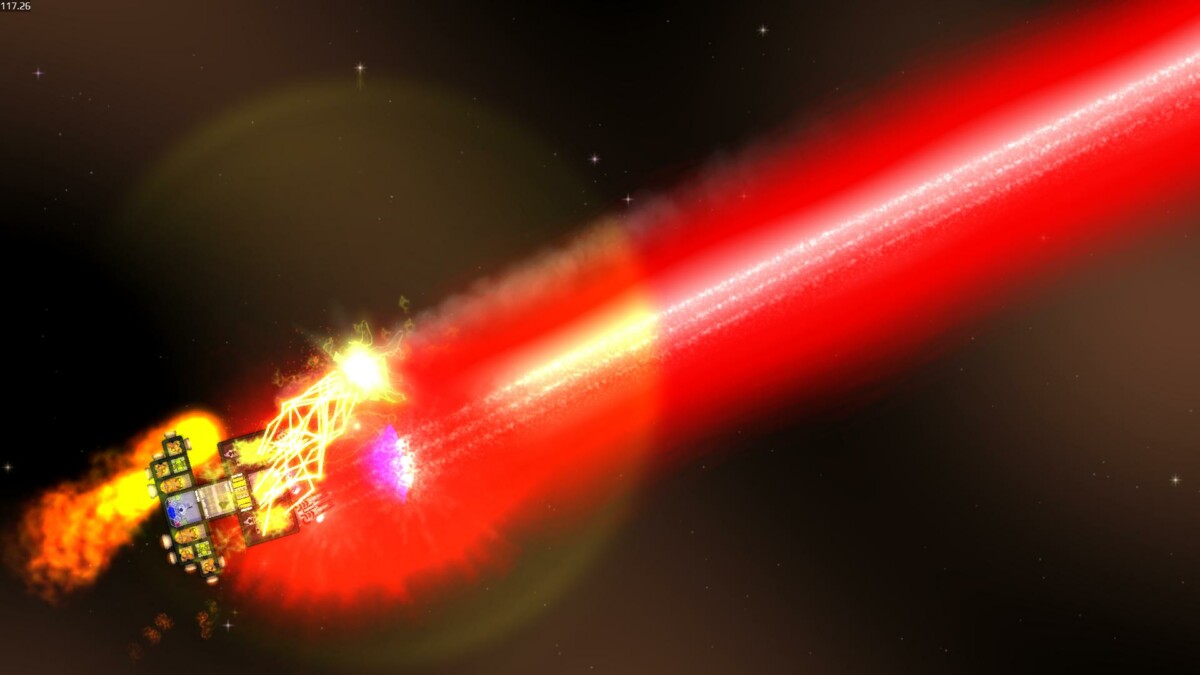 Yare’s Mods is a bundle of five mods from one creator that ranges from fresh parts, facilities, and ships to quality of life and accessibility mods.

This is the first lore-heavy Cosmoteer mod on your list.

Galactic Allegiance introduces a world with two main factions, the Alliance and the Federation, and the dynamic between them.

Along with the two minor factions of the NRDF and the Union, a new opportunity for space intrigue and success reveals itself to the player.

This custom narrative, lore, and item series are worthy of praise. We love the branded mods for Cosmoteer, too; this one just feels more special because it came from a fellow gamer’s imagination and determination.

A true Commander and inspiration to all of the Cosmoteer players out there. 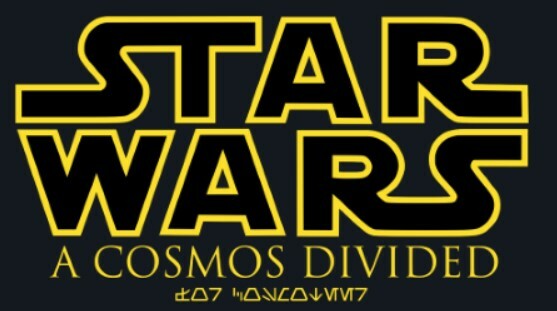 The worlds of Cosmoteer and Star Wars come together in this lovingly crafted, creative mod. Cosmoteer already feels like Star Wars; this makes it officially unofficial.

A Cosmos Divided comes with the Death Star’s laser system, new anti-ship ion pulse cannons, and a bevy of other offensive and defensive technologies players might remember from the iconic movies.

Build an X-Wing, an imperial fighter, a Death Star, or a dangerous combination of the three. There are no limits to what you can do with these parts from Star Wars in the sandbox of Cosmoteer.

We love using the Superlaser from this pack, even though it takes a lot of work getting it built and in working condition.

The careful building and procedure the weapon requires make it feel like you’re doing big, important space stuff, which you are.

The Hypermatter Reactors are great, too. (Our top pick for reactors are these or the more volatile reactors from our #1 pick.) 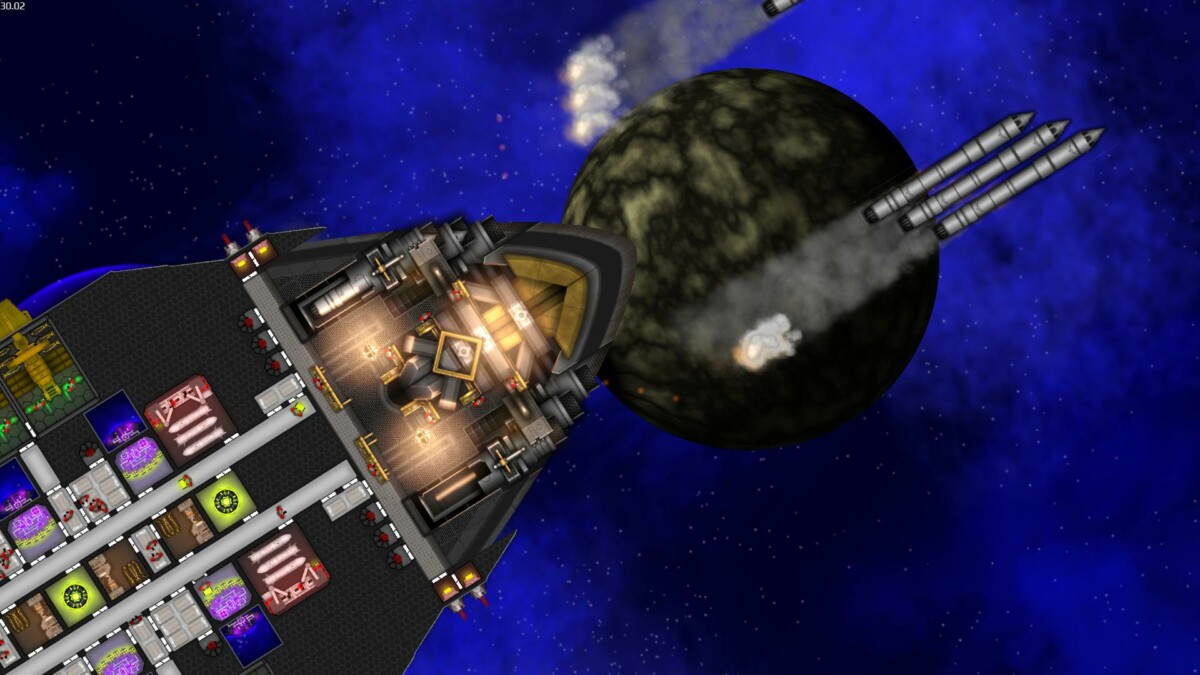 Another extensive collision between Cosmoteer and other fantasy worlds; this time, it’s the world of Warhammer 40k coming to the game.

This mod was made to lend glory to the Emperor and wreak destruction and devastation to all who stand in your way as a paragon of humanity.

The weapons and ships that you can put together using this pack are amazing.

The quad laser and macro repeater turrets are some of the most novel custom parts among those readily available online.