Elden Ring stands among the souls-like and souls games as a fantasy-rich delight for PC players and console users alike.

Its “Dungeons and Dragons meets Dark Souls” lore and visuals offer a new, brighter experience to those accustomed to the likes of Bloodborne and From Software’s “Souls” titles.

The environment, however, is no less brutal or unforgiving. Buckle up. 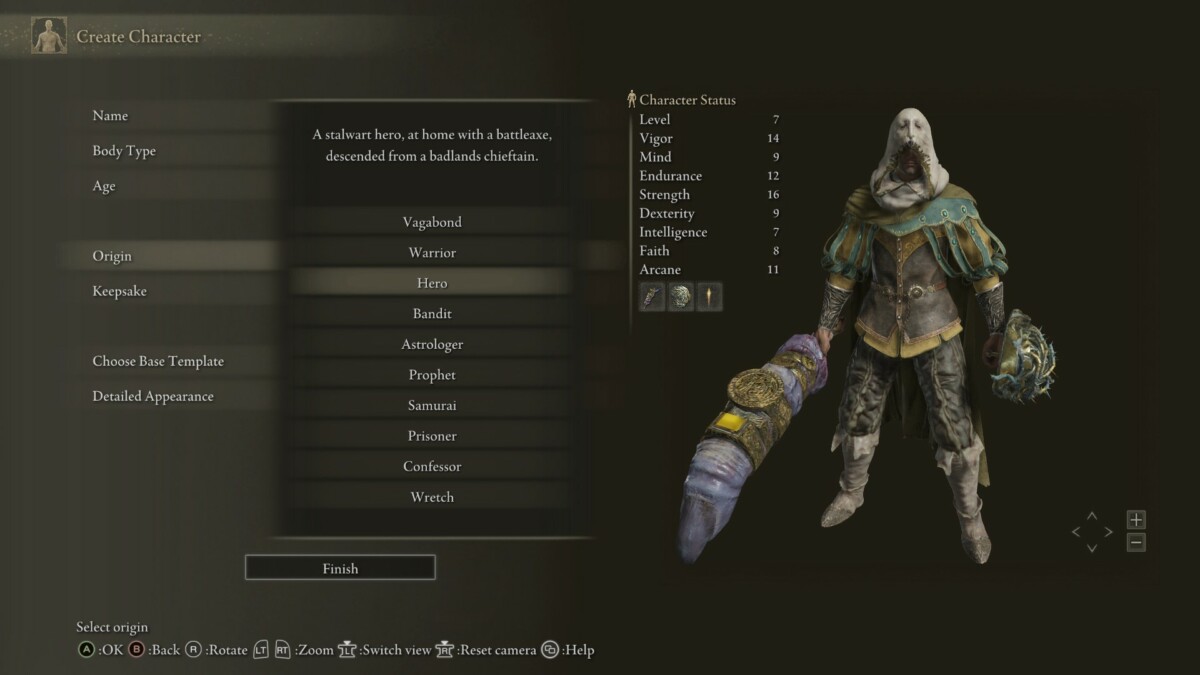 The Item and Enemy Randomizer mod from Thefifthmatt on Nexus Mods is a wild NG+ experience if the base game has lost its luster for you over time.

With this installed, all shops, enemies, boss fight rewards, and starting character customizations will be shuffled entirely around.

There is even a feature to randomize the key items, creating a new gameplay path to beating the story.

In addition, you can tweak item availability to have MORE than you should before reaching the final boss.

Unlock the Framerate is a simple mod that removes the cap on FPS put in place by Elden Ring.

Use this mod to improve performance and visuals and gain an edge in gameplay by allowing the game to use your PC’s full potential.

It’s perfect for recording game footage, too! (This mod is for you if you have a powerful rig you want to push to its edge.)

Many players wonder why this isn’t a default graphical option the developers offer. We’ll never know why they omitted this. 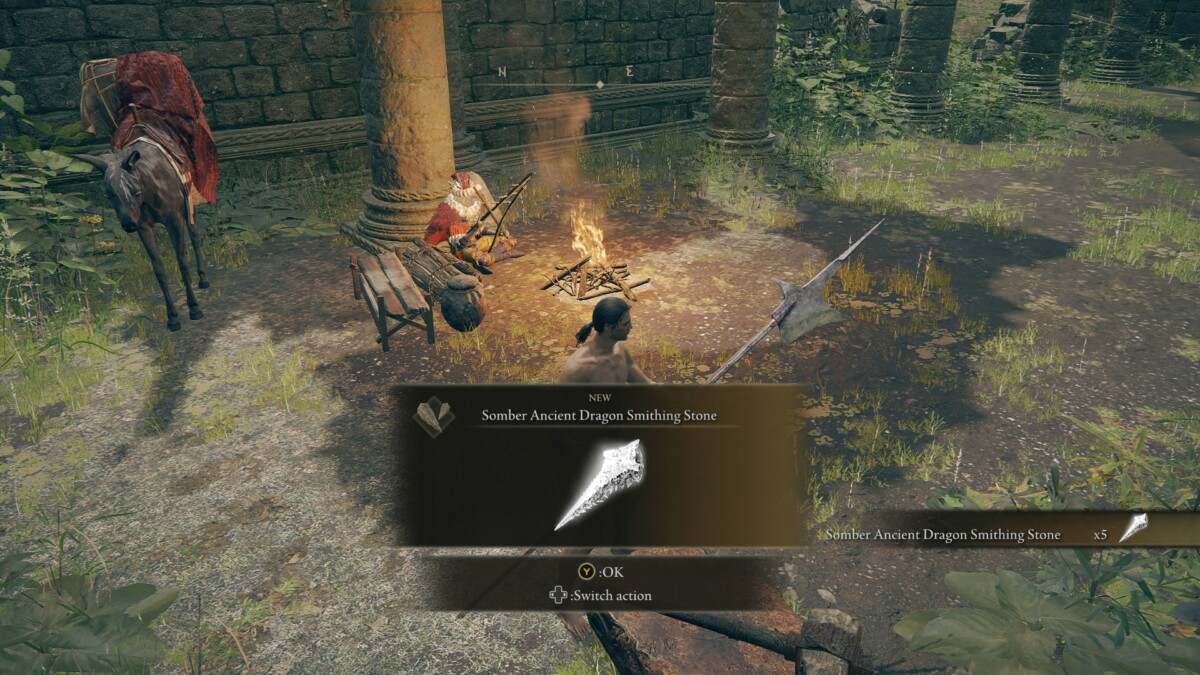 This Item and Param Randomiser mod works similarly to the #12 mod on this list, except it modifies the items themselves, too.

When you install this from Nexus Mods, all the items in your game will have their stats, requirements, infusions, reinforcement, ashes, etc., randomized according to your character’s progression.

A bonus setting allows your character to automatically equip everything they pick up, adding a new layer of challenge that comes with adapting to less-than-great gear. 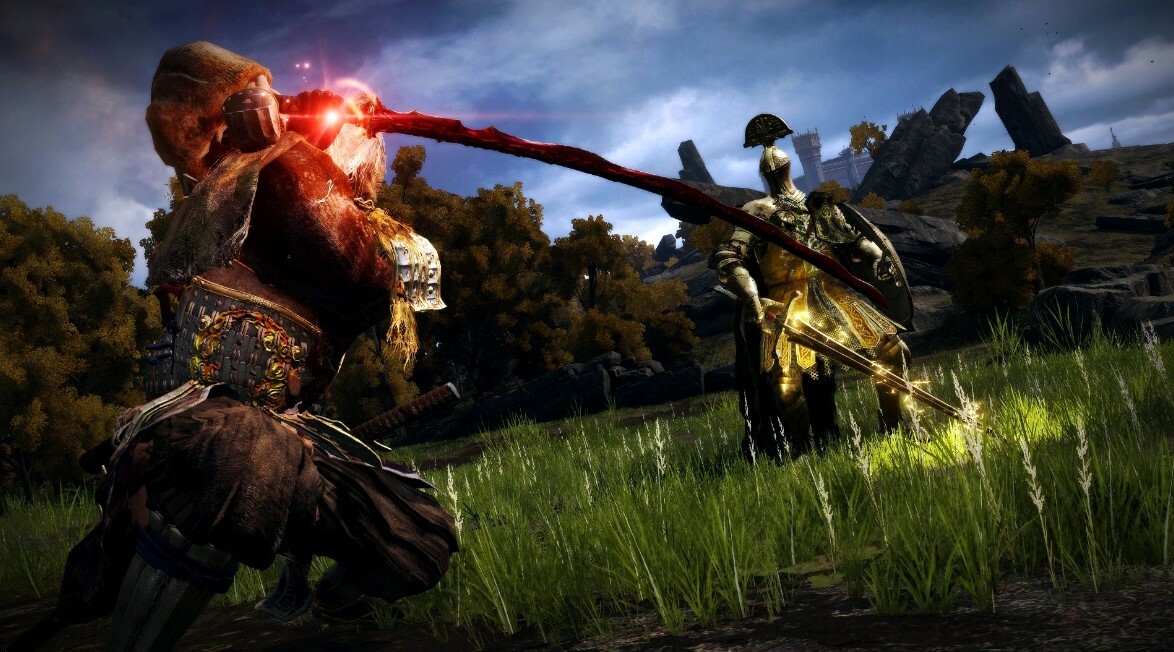 Swordsmanship replaces the animation cycles for most of the sword-typed weapons available in Elden Ring.

These new animations make the combat experience more thrilling with variety, speed, and exciting choreography not present in the stock animations.

You can add a new mechanic in the form of a custom “timed block” mechanic, too, for an extra challenge.

This mod swaps some miscellaneous animations like the dodge roll for a quickstep for additional combat flow.

Be wary with online play while using this mod; the anti-cheat system is known to target certain mods whether they’re unfair or not. 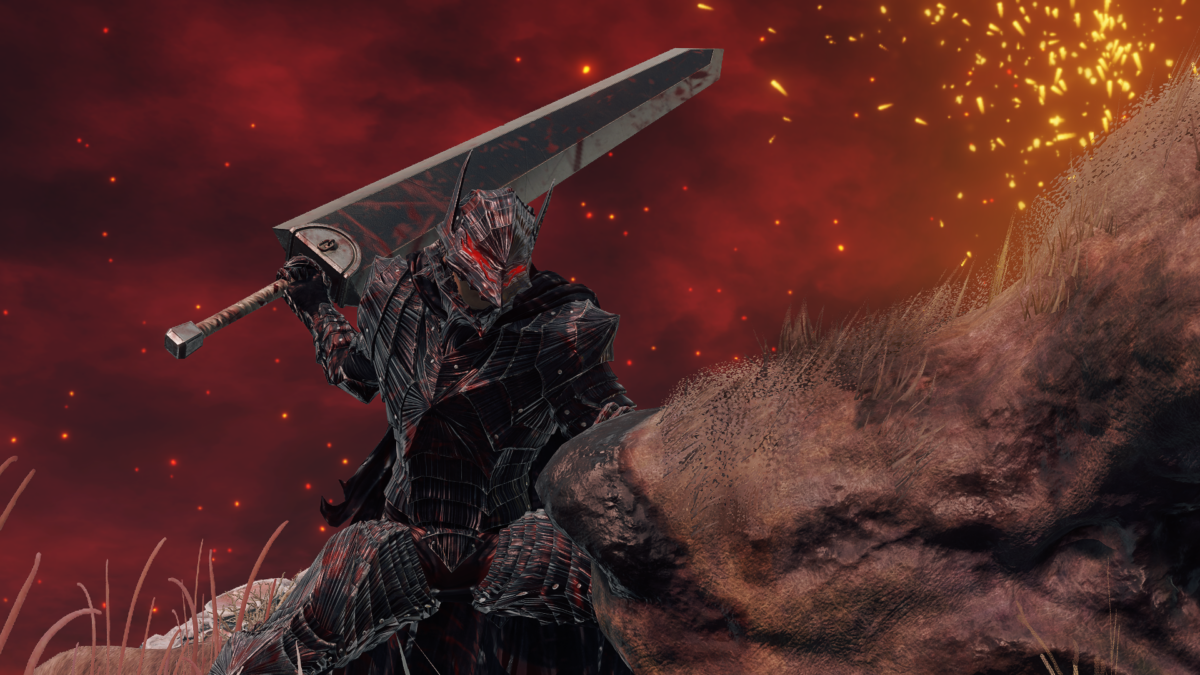 Obtain an iconic gear set from BDO in Elden Ring with the Berserker Armor and Dragon Slayer mod. (Plus some bonus sets and weapons.)

You can purchase the Berserker set and other gear from BDO for 1000 runes each from the Twin Maiden Husks shop. The designs and textures were made by the modder themselves and look great.

This mod is a great upgrade if you are in the endgame, Fashion Ring, or just a BDO fan.

Easy Mode for Elden Ring does what the developers refuse to do.

Souls games are challenging; that’s part of their appeal. If you’re a frustrated gamer with a lack of time or determination to fight through these adventures, this mod can help.

This mod can reduce the damage you take, multiply your resources or currencies, and augment your characters’ power to make sure they have what they need to beat the game.

Many devoted Elden Ring players are against this sort of mod, but what you do with your game is none of their business. Have fun. 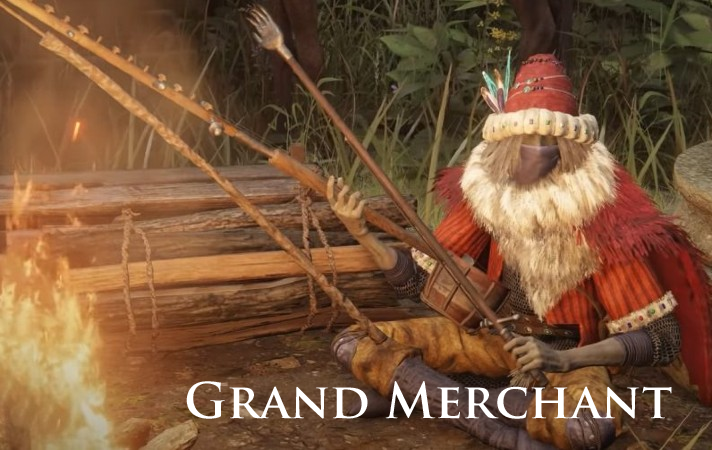 As a massive quality of life improvement for those looking to fool around, Grand Merchant lets players gain ALL game items from Merchant Kale.

This is somewhat of a cheat mod, but it is also an excellent tool for experimenting with builds and boss strategies without having to waste the time farming and building sets you don’t plan on using in real playthroughs.

It’s also fun to fool around with unlimited items after you’ve already beaten the game fair and square. 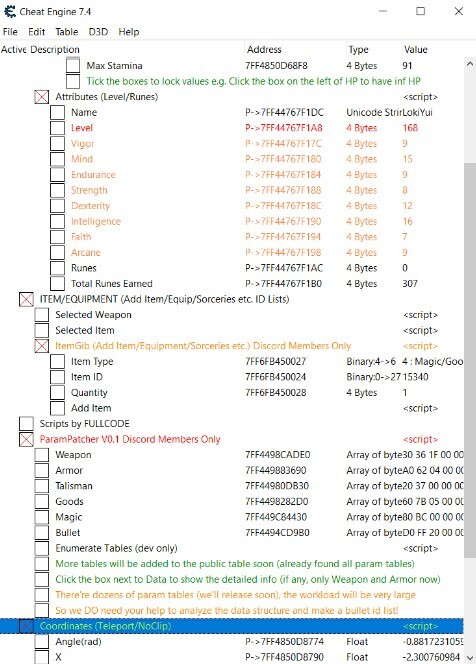 The Ultimate Cheat Table takes the cake when it comes to cheating in Elden Ring.

This mod lets you edit absolutely every single solitary parameter you can think of.

Give yourself unlimited medium rolls, cast a dozen spells a second, take to the skies in supersonic flight, and become invincible; the limit is your imagination for in-game mischief.

It even lets you spawn mobs and bosses to your heart’s content.

Again, as with all Elden Ring cheats, offline play only! Be a good guy in the digital world. 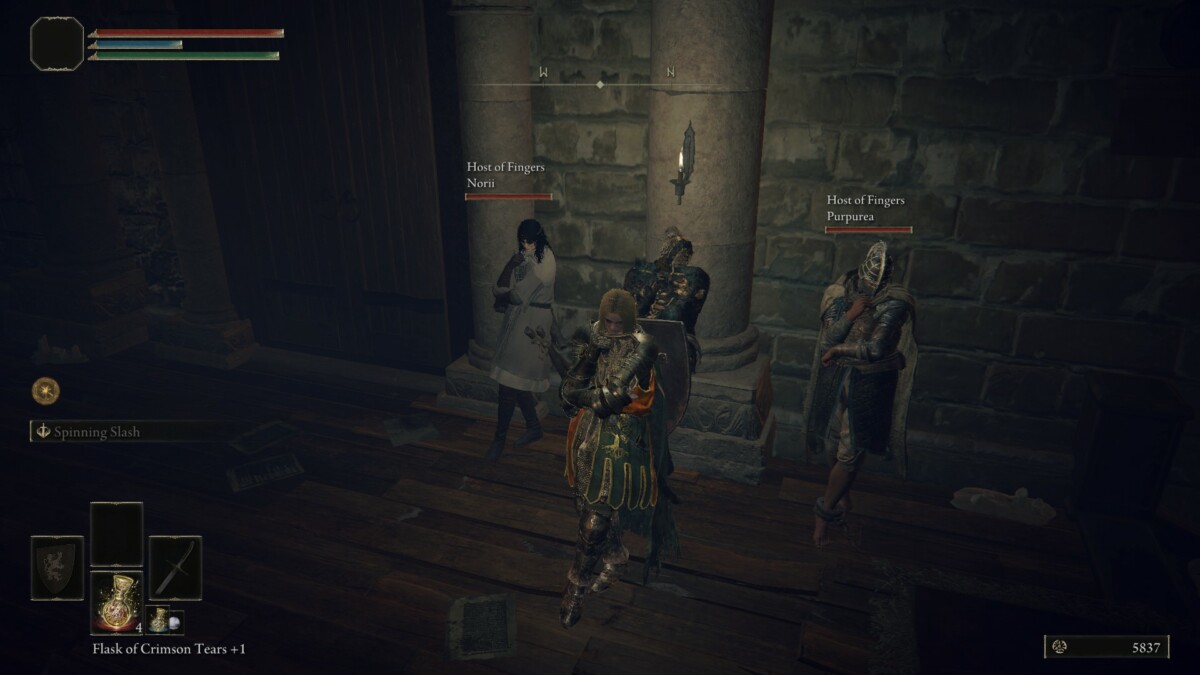 Seamless Co-op is a mod that every online Elden Ring player needs.

The co-op experience in Elden Ring and similar titles are fun but too limited. Seamless Co-op lets you play any part of the game, or the whole thing, with other players.

While this mod is still in beta, theoretically, you could play tutorial to the final boss with a friend in true 2-player glory.

This type of co-op play needs to be incorporated into the base games. Are you listening, From Soft? 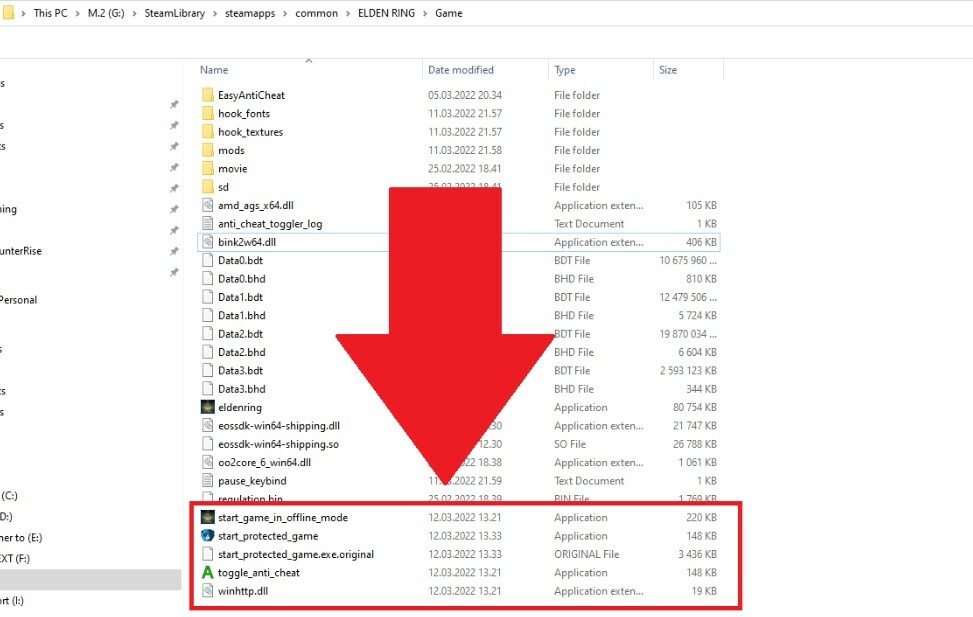 We’ve mentioned how you shouldn’t attempt to play online with mods that could be seen as cheats; with the Toggler, you never have to worry about forgetting to disable and reenable your favorite offline mods.

Let this feature take care of it for you.

(This mod also disables the anti-cheat modules themselves, but be careful. Modified save data can still be detected later on.) 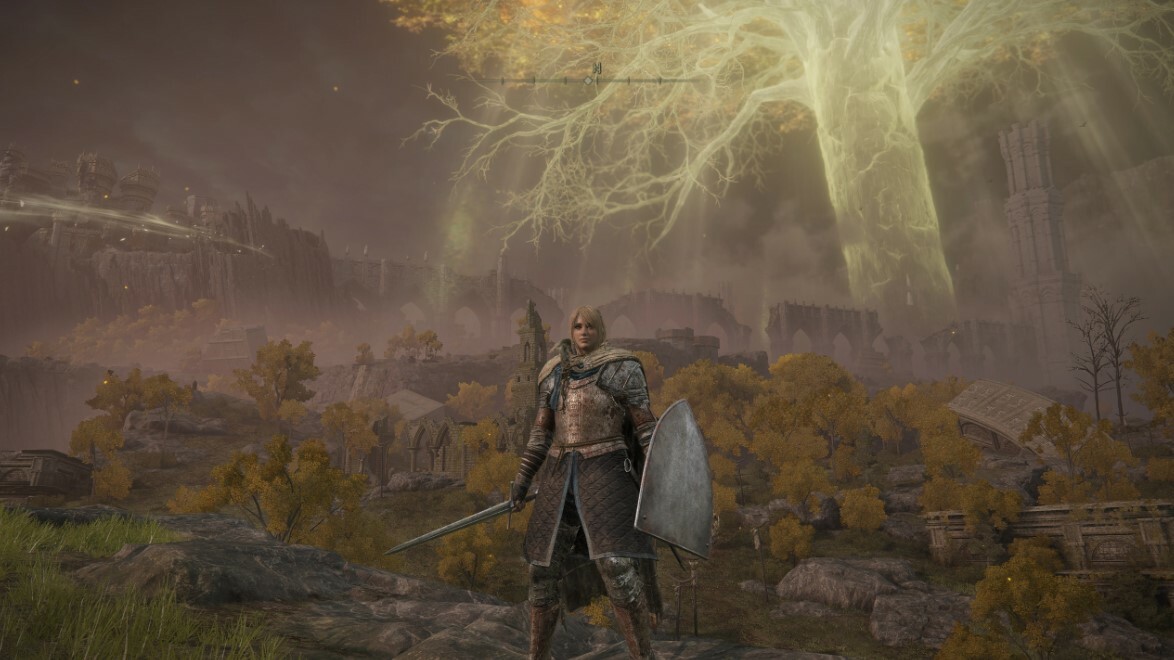 Elden ReShade is ubiquitous among players and modders.

With this mod installed, your game will look incredible. With post-processing HDR and lightning enhancement, the visuals need to be seen to be believed. Even with the upgrades, performance is optimized well.

It’s a must-have if you like recording or screenshotting your adventures.

Depth of field is augmentable, too. 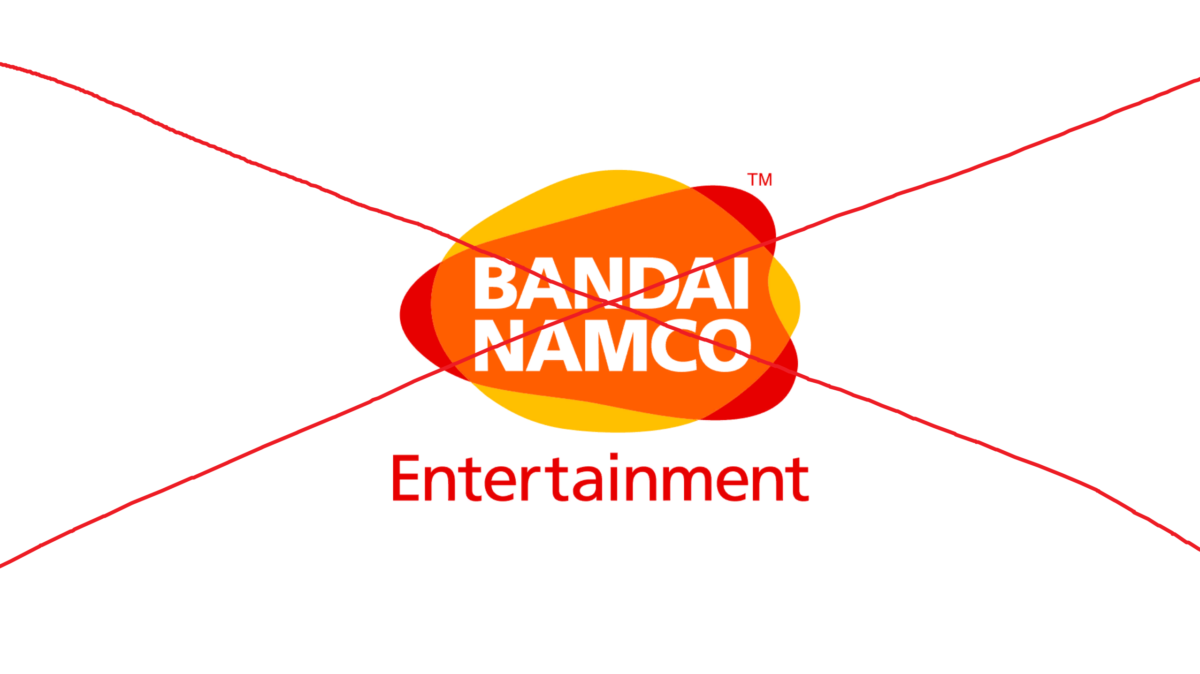 With Skip the Intro, you never have to stare at a plain white screen or the Bandai Namco logo ever again. Over time, imagine how many hours are saved by cutting this out.

This is not a joke. We put this mod at number 3 because of how annoying the unnecessary loading and introduction screens are. We are serious about optimizing our time here at NerdBear; you should be too.

This particular modder has many small quality of life tweaks for your enjoyment; consider taking a look. 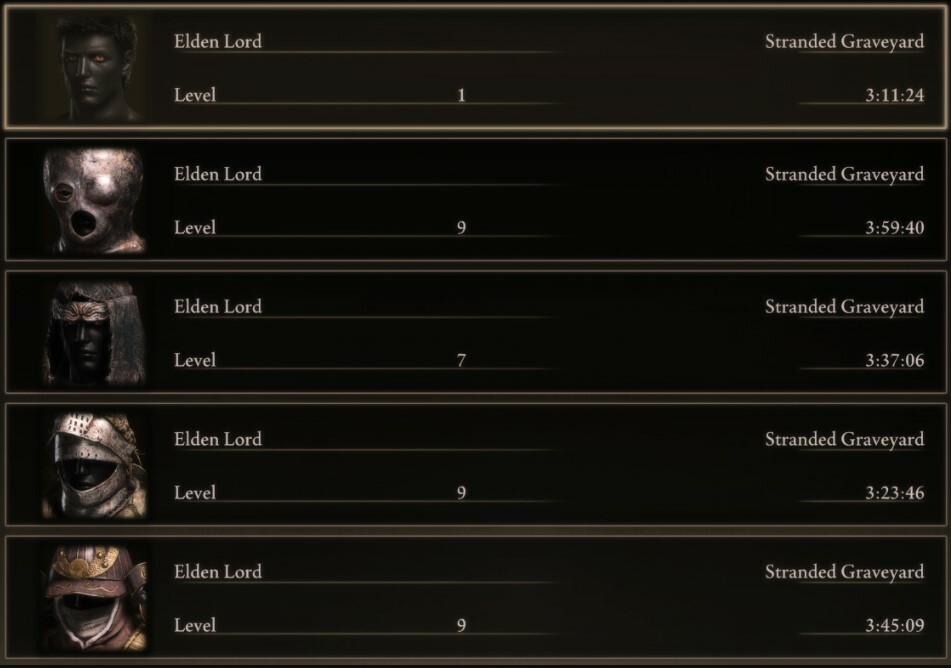 These Starter Save files enable you to play the game without worrying about resource management or currency farming.

Begin your adventure in whichever class you please. These save files start you at level one with regular experience rates, giving you the freedom to develop the character exactly how you please while getting to skip any drop-hunting.

Each save includes max resources and all items.

These aren’t cheating so much as they’re time-savers for gamers that prefer a more linear, traditional RPG adventure. 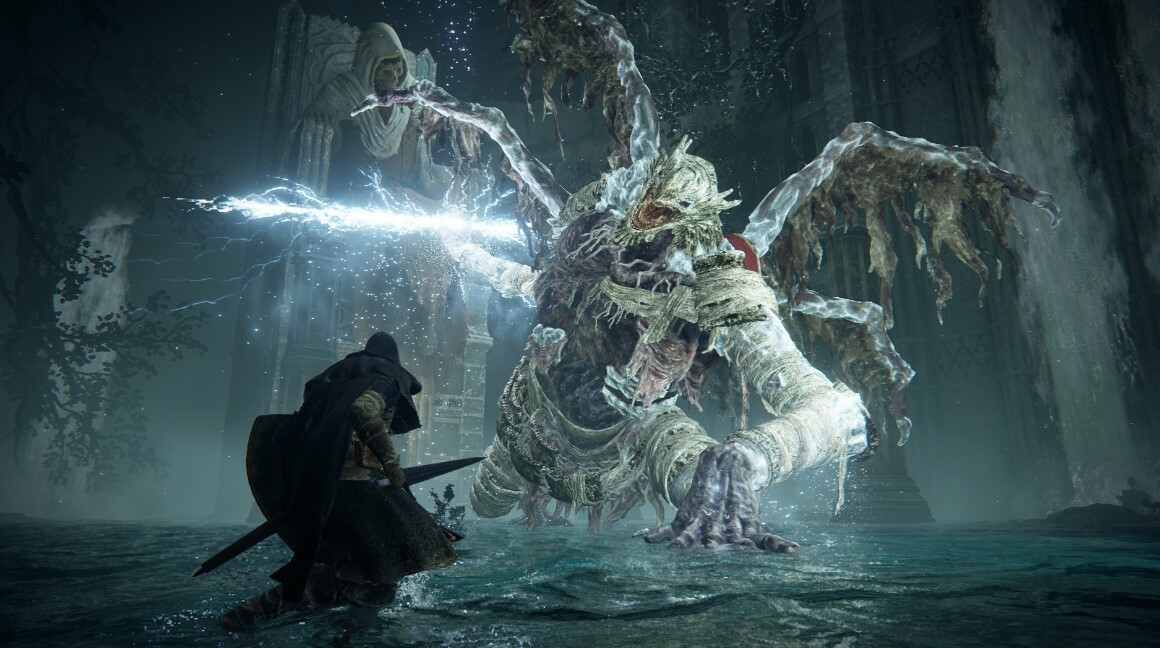 Elden Ring Reforged is a massive overhaul of the entire base game and the only choice for number one on our list.

The monster AI improves; there are selectable difficulties and the ability to REPEAT BOSSES.

No matter your skill level, ERR is nothing short of required for the most refined Elden Ring experience.