Minecraft achieved its unprecedented success. Games, where you can craft, build, fight, destroy, and die in an open world, have a dedicated audience waiting for the next challenge to stay alive.

Valheim gives players all that, plus the unique vibe of Norse mythology and progressively tougher boss encounters.

A vital part of the survival game community is modding. The base games may be fun, but the sandbox nature leaves a lot of room for dedicated players to create their own elements to incorporate.

The base Valheim game does not officially support mods.

Still, through console commands and 3rd party software, Valheim players have spent a lot of time growing a vast library of mods to make the game harder, increase quality of life, and improve re-playability; some mods add more visual appeal. Nexus Mods is the hub for modders of Valheim and a mountain of other titles.

There are hundreds to download and install, plus a mod-manager program.

Below are the ten best Valheim mods we think improve the game the most. 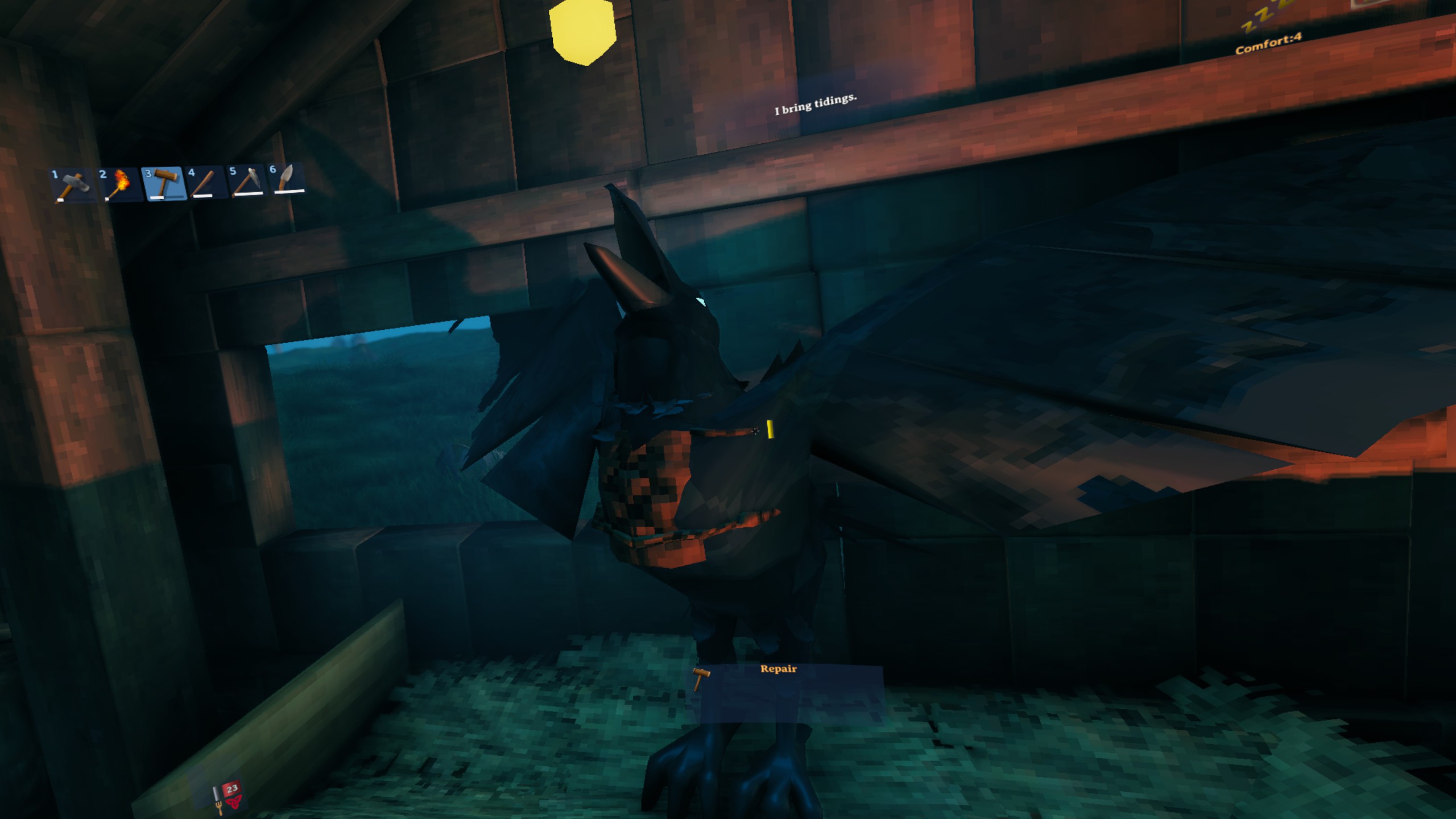 Starting off our list, we have a mod that doesn’t change any mechanics in the game but changes your whole way of experiencing the world of Valheim.

Valheim VR is a mod that lends compatibility with OpenVR and SteamVR, putting you directly into the game world.

Naturally, you’ll need VR hardware like the Valve Index, Vive, or something similar that can work with the above VR utilities.

Keep in mind that other mods that affect the game’s camera or point-of-view and other first-person mods will cause problems in combination with Valheim VR.

9. Use Equipment in Water 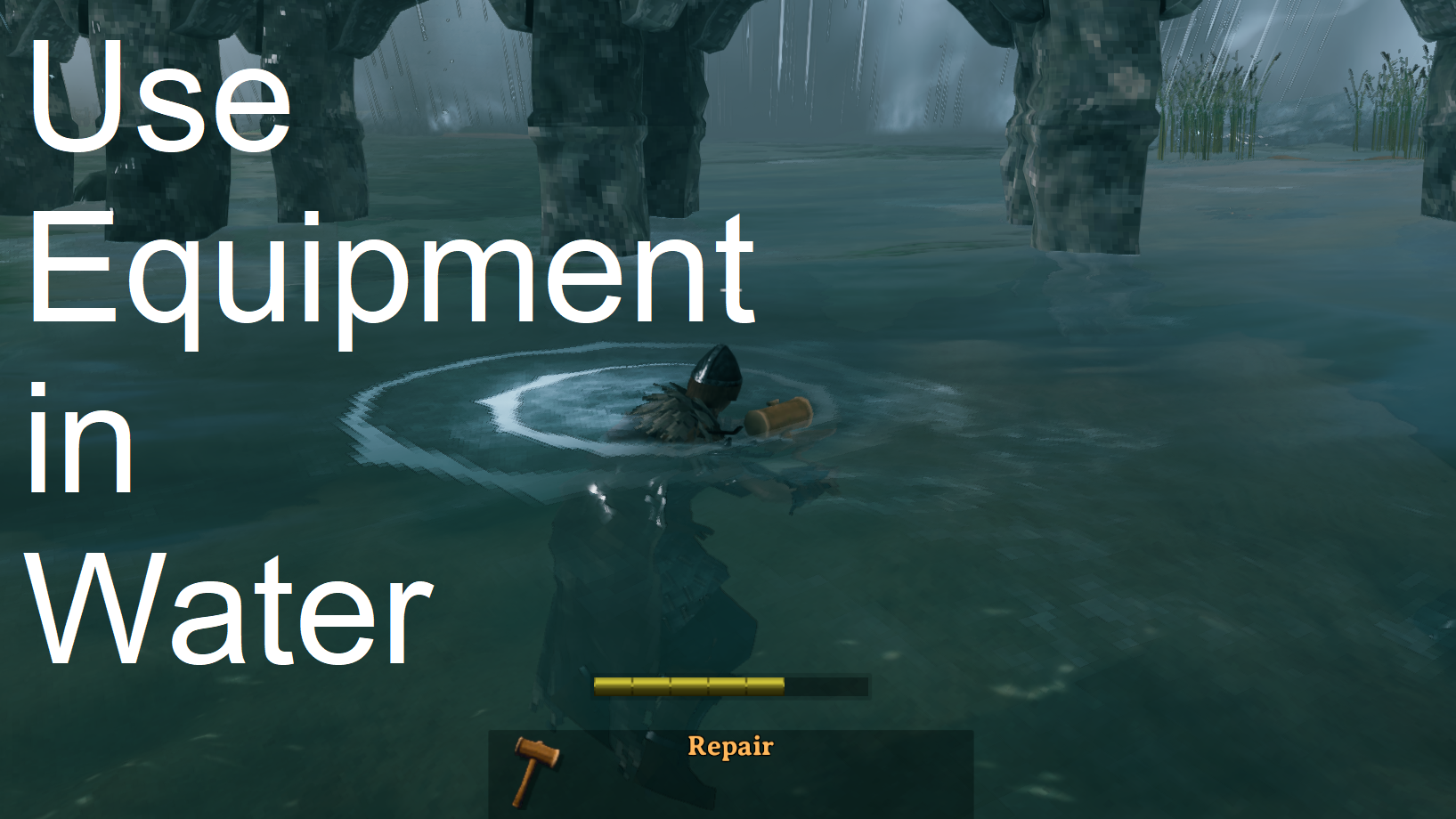 This simple mod makes life in Valheim easier; it does exactly what is said on the box. Download Use Equipment in Water here!

With this mod installed, you can use your equipment, tools, and items from your inventory while swimming.

The restriction in water from the base game is annoying and breaks your focus easily. This underrated mod is one of our must-haves, for sure. 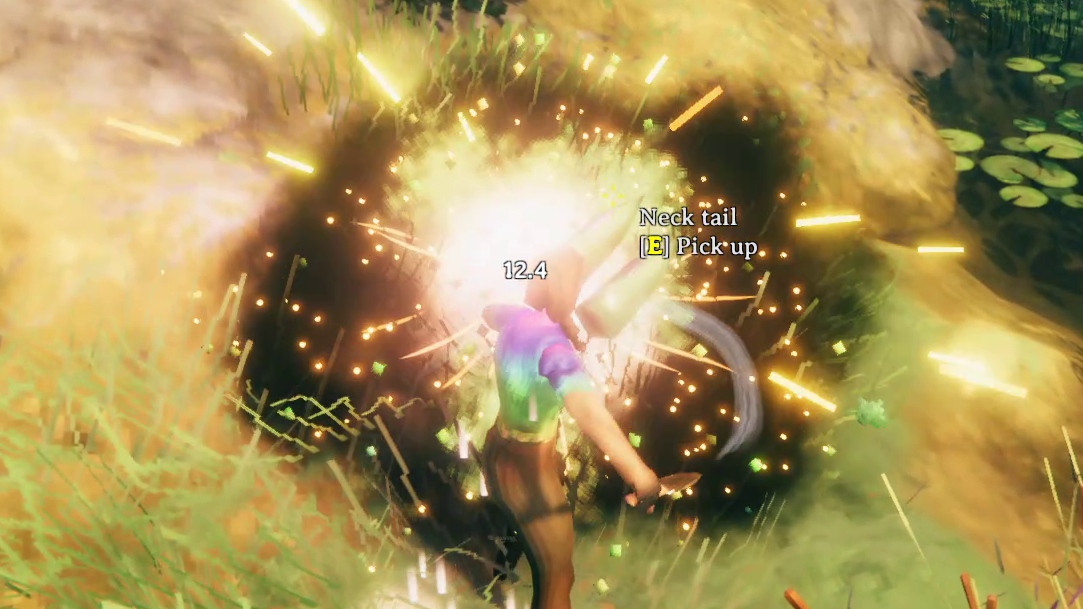 Like the previous entry, this one is pure quality of life improvement with no downside or reason to pass up.

If you want minimal gameplay difference but a smoother experience, get Instant Monster Loot Drop on Nexus Mods.

This mod makes monsters drop their loot immediately after dying and no more waiting for their corpses to vanish to get drops!

The streamlined experience afforded by this mod is something we think should be in the base game, honestly. 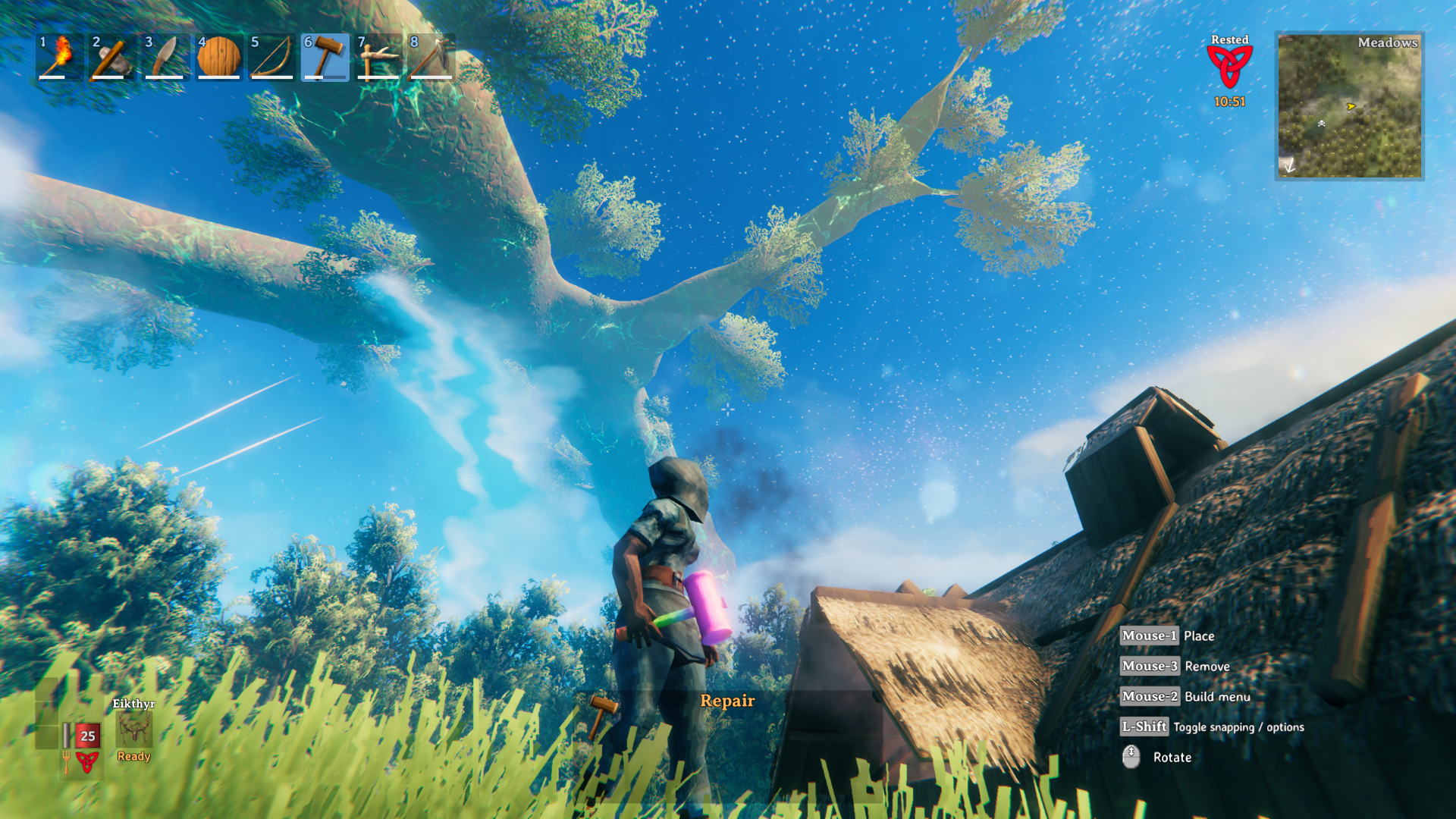 Remember when we mentioned Minecraft at the top of this article?

This mod should be familiar; it’s just like texture packs that pretty much everyone uses today. Custom Textures allows you to insert your own textures into the game as PNG files.

Grab this mod HERE! You can make your structures gold, your clothing patterned, or make your game world ridiculous with images of cartoon characters or screenshots from TV.

Whatever your pleasure, this mod adds a level of customization with endless possibilities. There are even some pre-built packs of textures to download. 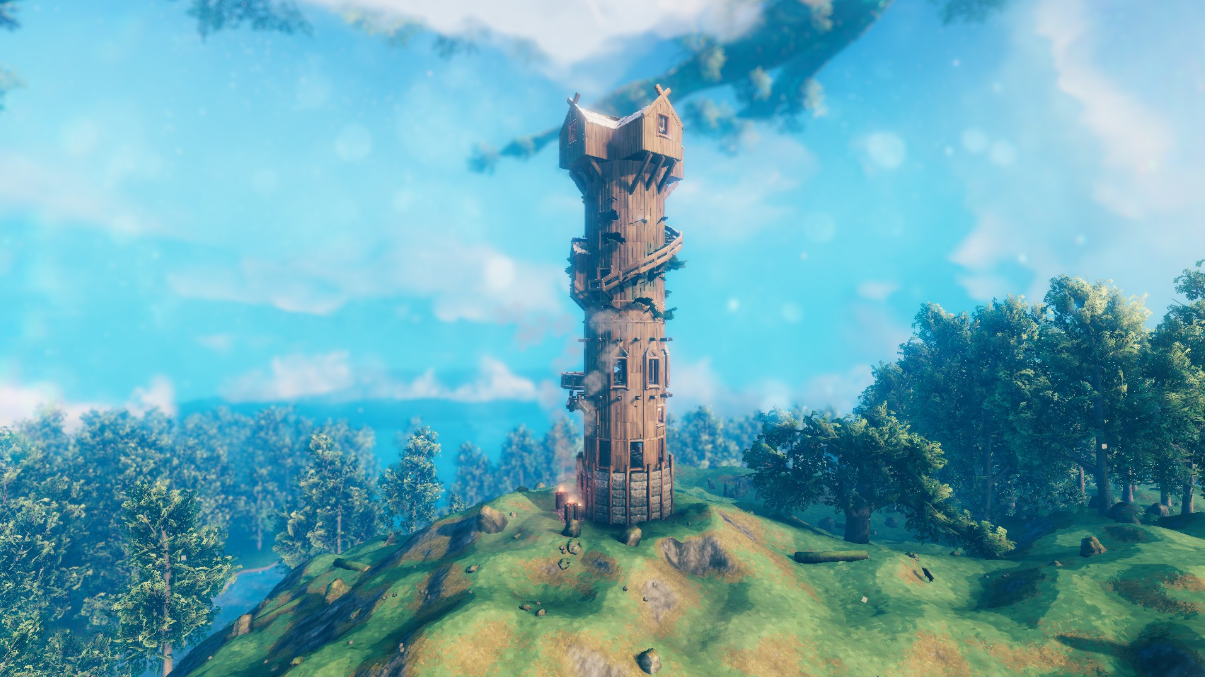 This is the first major gameplay change on our list, and that’s an understatement. BUILDSHARE revolutionizes the variety of structures even the most average player can have in their world.

Bring your architecture game to new heights in Valheim with BuildShare. This mod lets you save, export, and import entirely built structures from or into your own Valheim server.

Did your friend create something you’re jealous of? Ask them to give it to you through BUILDSHARE, literally.

Not everyone who plays survival games loves the building aspect, and we’re tired of living in brown cube houses while some people live in intricate towers. 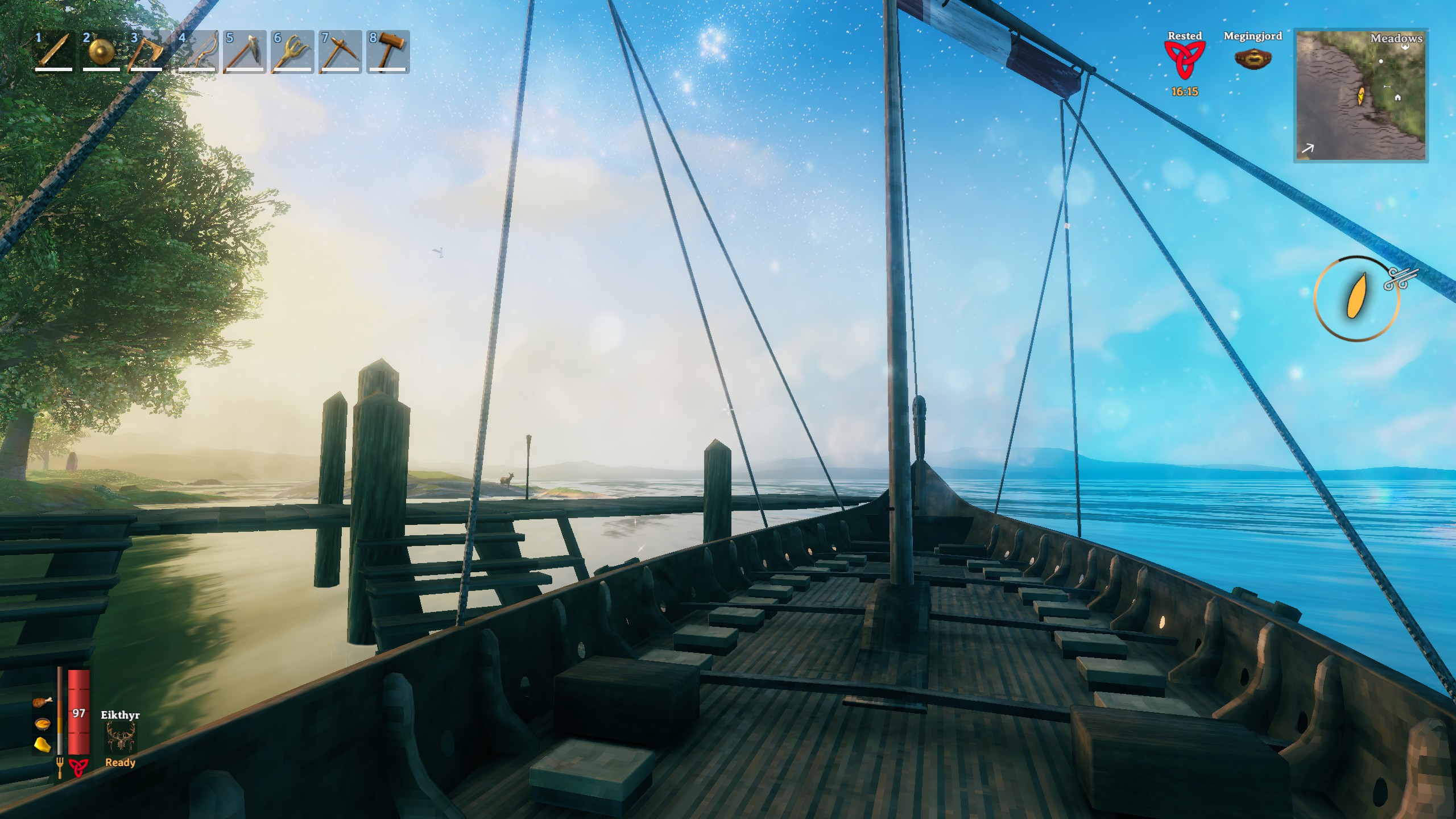 We put this mod so high on our list because of how much more dangerous and real the world feels in first-person view, even if you don’t have a VR headset as you’d need with #10. Download this mod HERE and get closer to the Viking action.

First Person View in Valheim is close to a whole new game and a refreshing change from 3rd person. 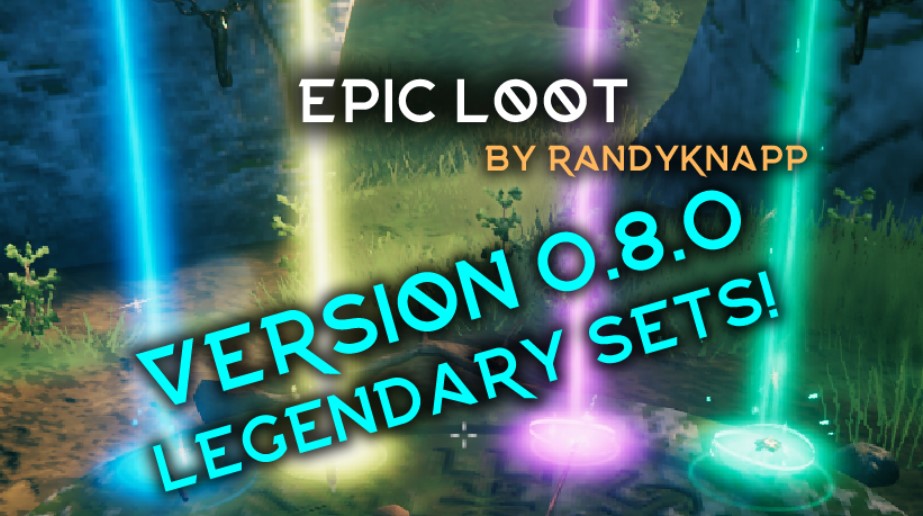 If you need a little more than the gritty, brown experience you get from the base game, this mod brightens the world by adding RPG-esque loot drops, including magical items, to monsters you slay in Valheim.

Start getting rewarded for your kills; download Epic Loot here. Some purists will find that this mod goes too far, but for those of us that need a little more immediate progression and reward (gotta love that dopamine), this is a must-have. 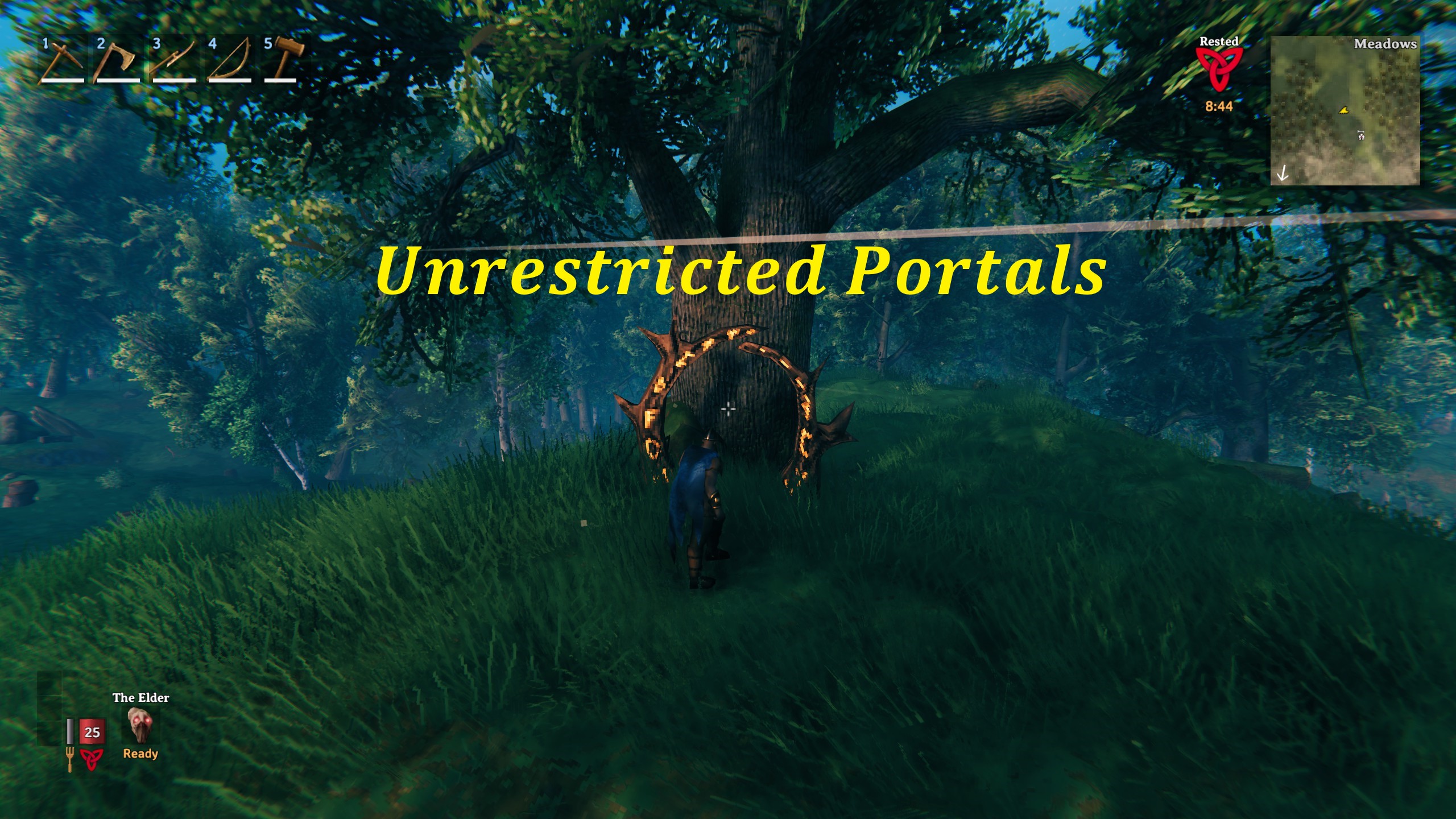 Unrestricted Portals lets you bring anything through your portals, making farming resources the straightforward process it should be. Grab this mod from Nexus Mods.

If you want, you can restrict or unrestrict specific items as you see fit, too! Most Valheim players will agree that the devs messed up when they made resources so necessary but so spread out.

Portals were meant to remedy this, but some of the most essential items can’t be taken through! What was the point?! This mod is a fix that should be standard if we ever see one. 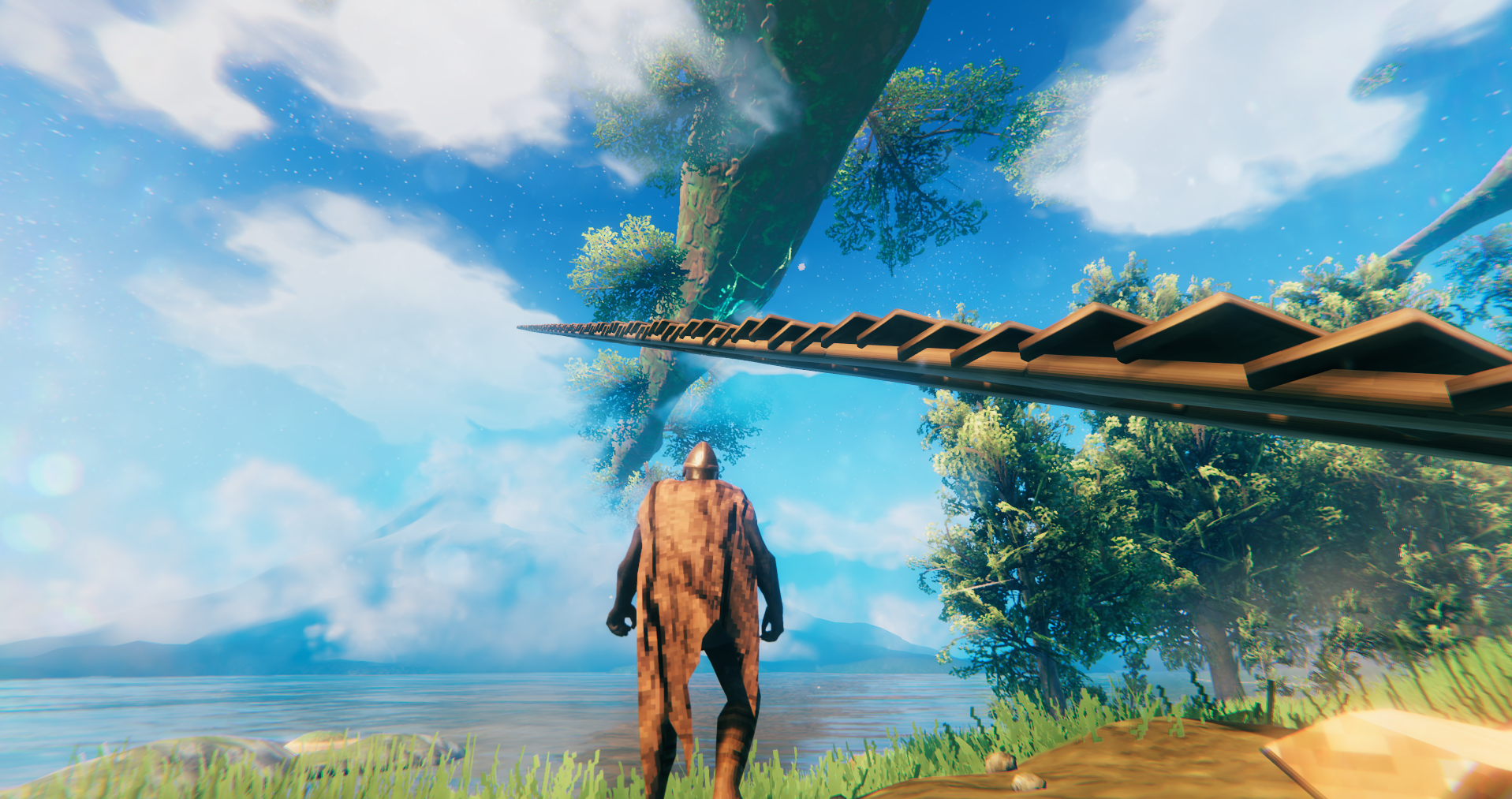 Another must-have for people that loved BUILDSHARE. If you are building-challenged, Valheim adds extra difficulty by incorporating actual physics and support to its structures. Ew. Get the support you need; download Forever Build.

This mod lets your creative juices flow worry-free! Your building won’t collapse; it will stand strong. (This freedom comes at a price.

You can build things that cause lag or break areas if you are too wild. Keep it reasonable!)

It’s obvious why this mod is our #1. It takes Valheim and makes it MORE! How you ask? In all ways. Valheim Make your Valheim PLUS’d today!

Plus offers several features and customizations that polish and perfect the Valheim experience, allowing you to tailor it to your taste and difficulty needs.

If you only download a single mod, it should be this one. You can edit player and enemy stats, create an object, build with greater accuracy, and more.

There is a pile of passive quality-of-life improvements you’ll be unable to live without, too.