After an excruciating wait, it’s still hard to believe that Bannerlord is actually out, even though it has been a couple of years since the onslaught of delays and early access teases.

Mount and Blade 2: Bannerlords’ fans are beyond dedicated to the strategy action medieval war game.

No contemporary games compare to the refined experience of being on the battlefields of Calradia, torn by civil war.

The secret to the PC version of the game’s consistent, moderate success is partly due to the varied multiplayer game modes where you command AND fight with legions of soldiers.

A blend of the skill-based directional combat system and the mental strategy required offers a novel, fun time.

We can’t believe it’s still an early access version. What does that term even mean anymore in the world of PC games?

Most games with dedicated player bases and infinite replayability rely on customization (Bannerlord has a surprisingly complex character creation system) and the potential for the players to dictate their own playstyles; naturally, this gives rise to modding communities.

Mods add the visions of the most dedicated players directly into the game and its community. 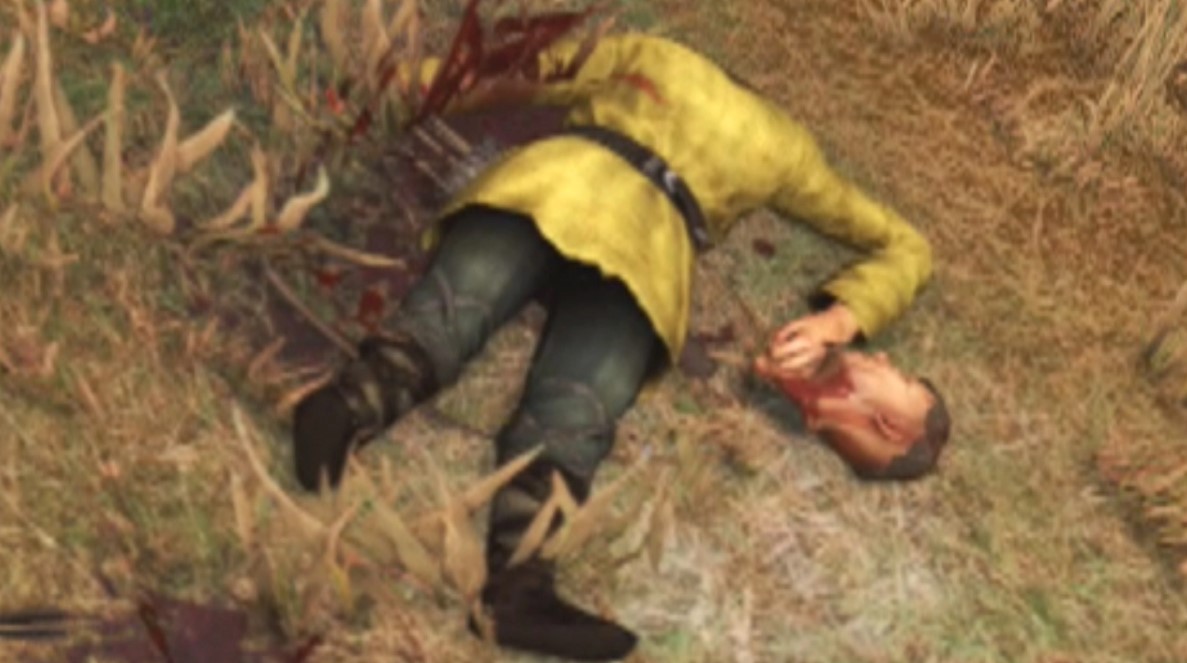 Hear us out. An empire torn as the continent of Calradia would be a brutal place. Medieval battles are not known for their softness and safety; if you agree, Dismemberment is for you.

When you kill an enemy soldier, there’s a chance that their head will go through a tough divorce with their body, shedding some red. You get it. 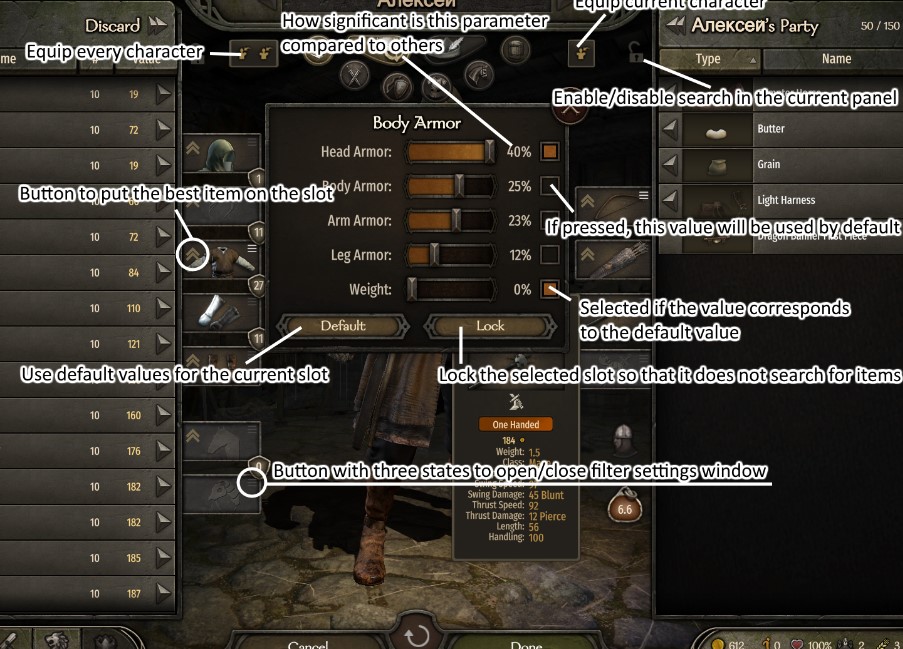 We love a simple quality of life mod; this mod is the pinnacle of that.

Equip Best Item introduces a feature that will feel familiar if you’ve played almost any other game, a button to equip the best gear in your inventory, and indicators when an item in your bag is an upgrade.

That’s all there is to it. 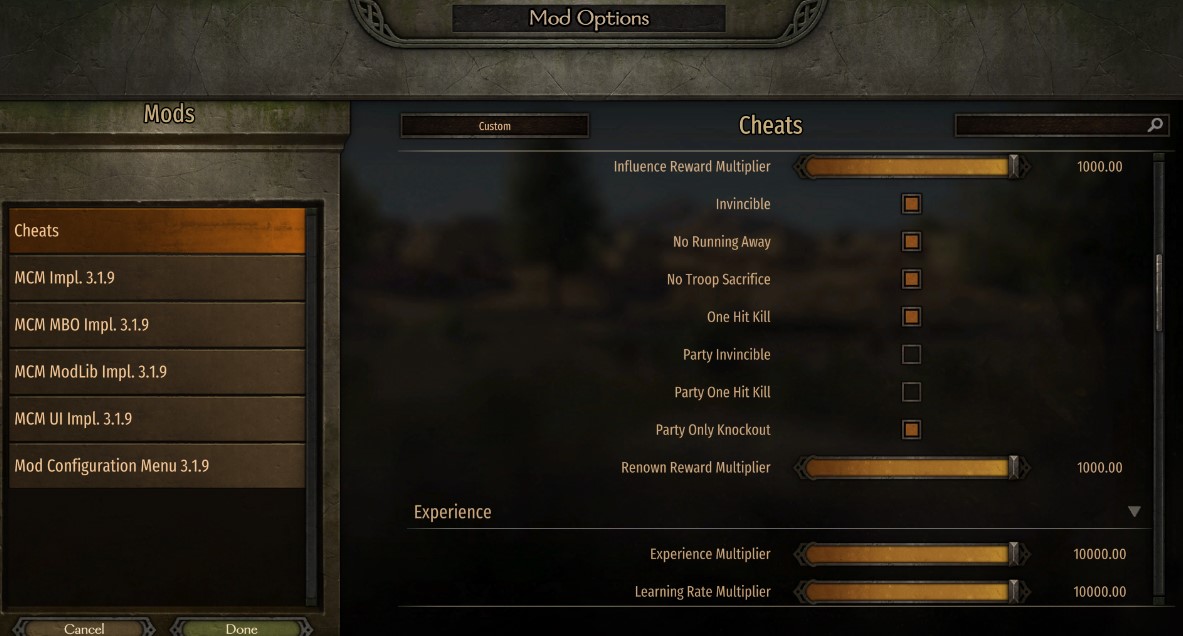 Make your Calradia dreams a reality with Bannerlord Cheats. This is the first time we’ve put overt cheats on one of our lists, but hey, it’s a free country.

The single-player mode in Mount and Blade II: Bannerlord is fun as-is, but for those that want a sandbox experience without the threat of losing, this mod is for you.

The Bannerlord Cheats mod adds more than 50 cheats, boosts, and options you can apply to your game to suit your liking.

We don’t use this one but understand the appeal and approve. 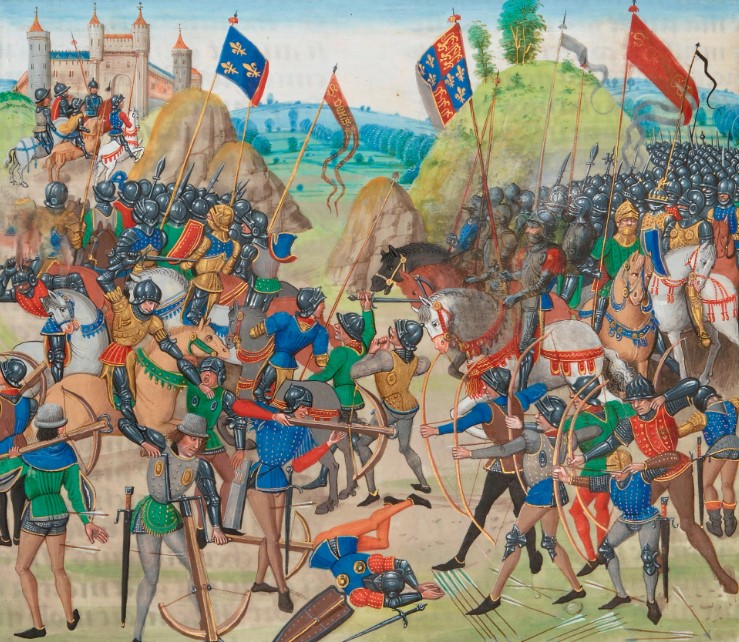 A variety of real-world changes based on physics and historically accurate detail motivate this mod. Get the Realistic Banner mod from Nexus Mods.

This is an exciting specimen; any medieval history and technology enthusiast will have a great time exploring Realistic Battle.

Every change brings the combat and systems of Bannerlord closer to how the situations would play out in real life.

We love this idea; it fits with the philosophy and tone of Bannerlord, in our opinion. 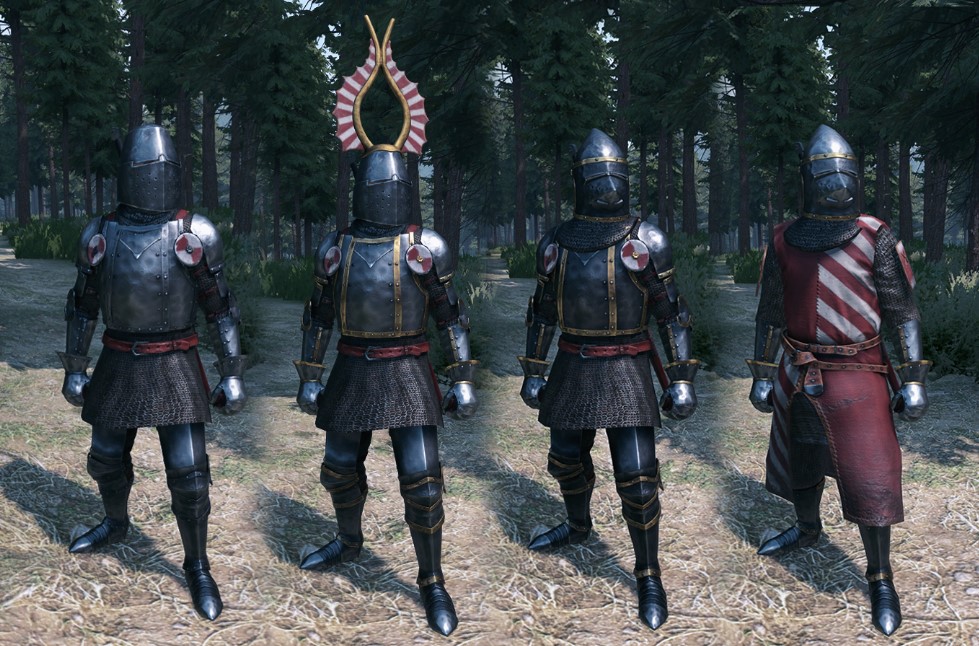 Can you ever have too much armor? We don’t think so.

Many of the pieces look fantastic; there’s no reason we can’t have style AND glory on the battlefields. Cosmetic achievement is the true endgame of every game.

There are plenty of other aesthetic mods out there if that’s your thing, too. 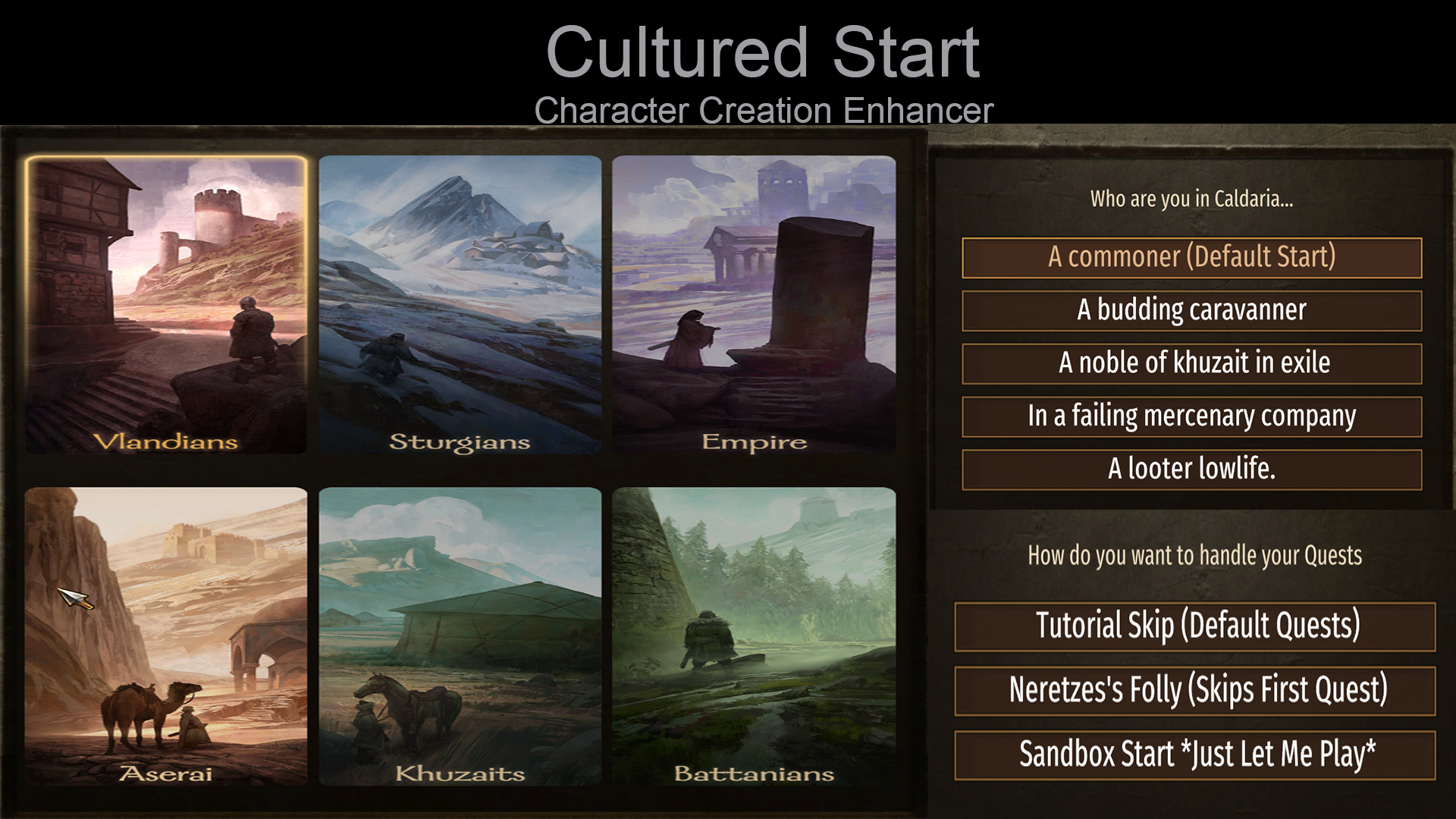 The character creation system in Mount and Blade II: Bannerlord was pretty good, but more options are always a good thing in games like this.

Snag the Cultured Start mod for Bannerlord here. Cultured Start modifies the system, enabling you to make more choices as you make your character, dictating more precisely how you start your adventure in Calradia.

You can pick starting factions, cultures, and locations; the possibilities are endless. 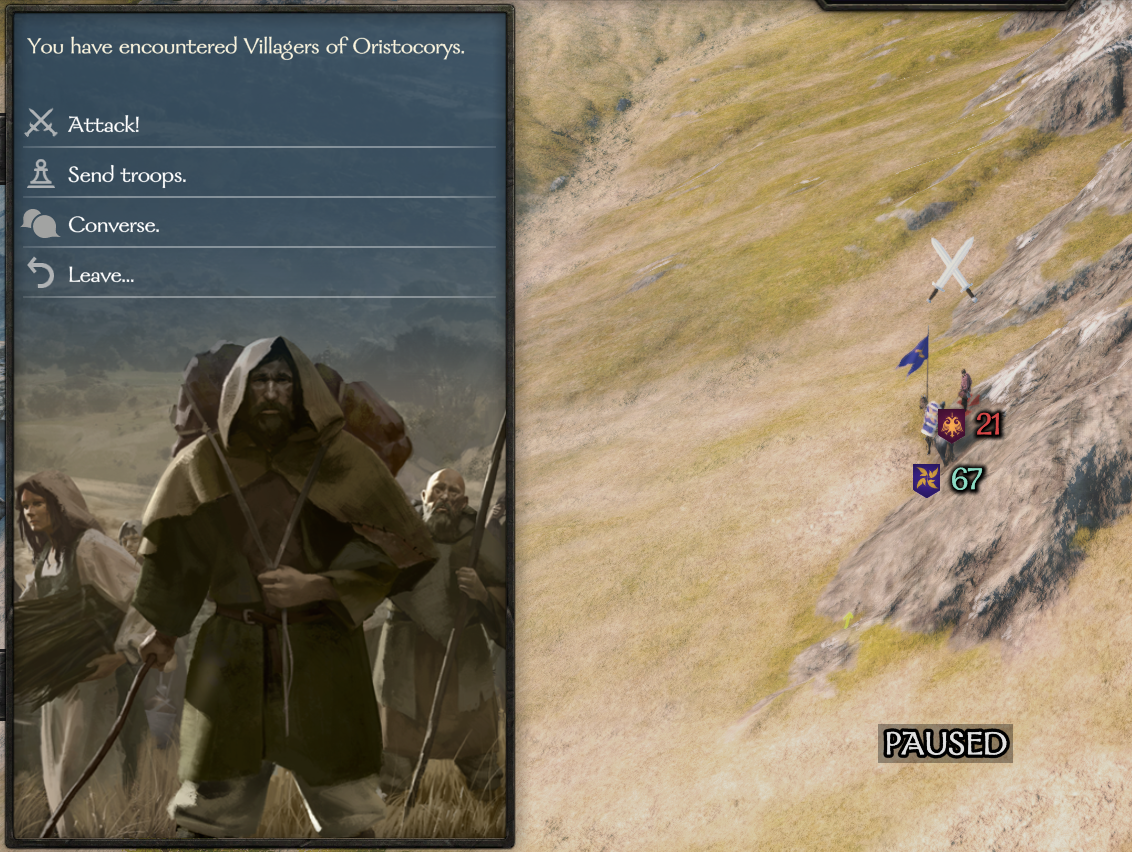 Time is the most precious resource; it might be the only thing with actual intrinsic value. Why are we going to waste it mashing keys through dialogue and menus that aren’t enhancing our experience?

It also bypasses a couple of loading screens. The original dialogue option remains if you want to pick it from time to time. 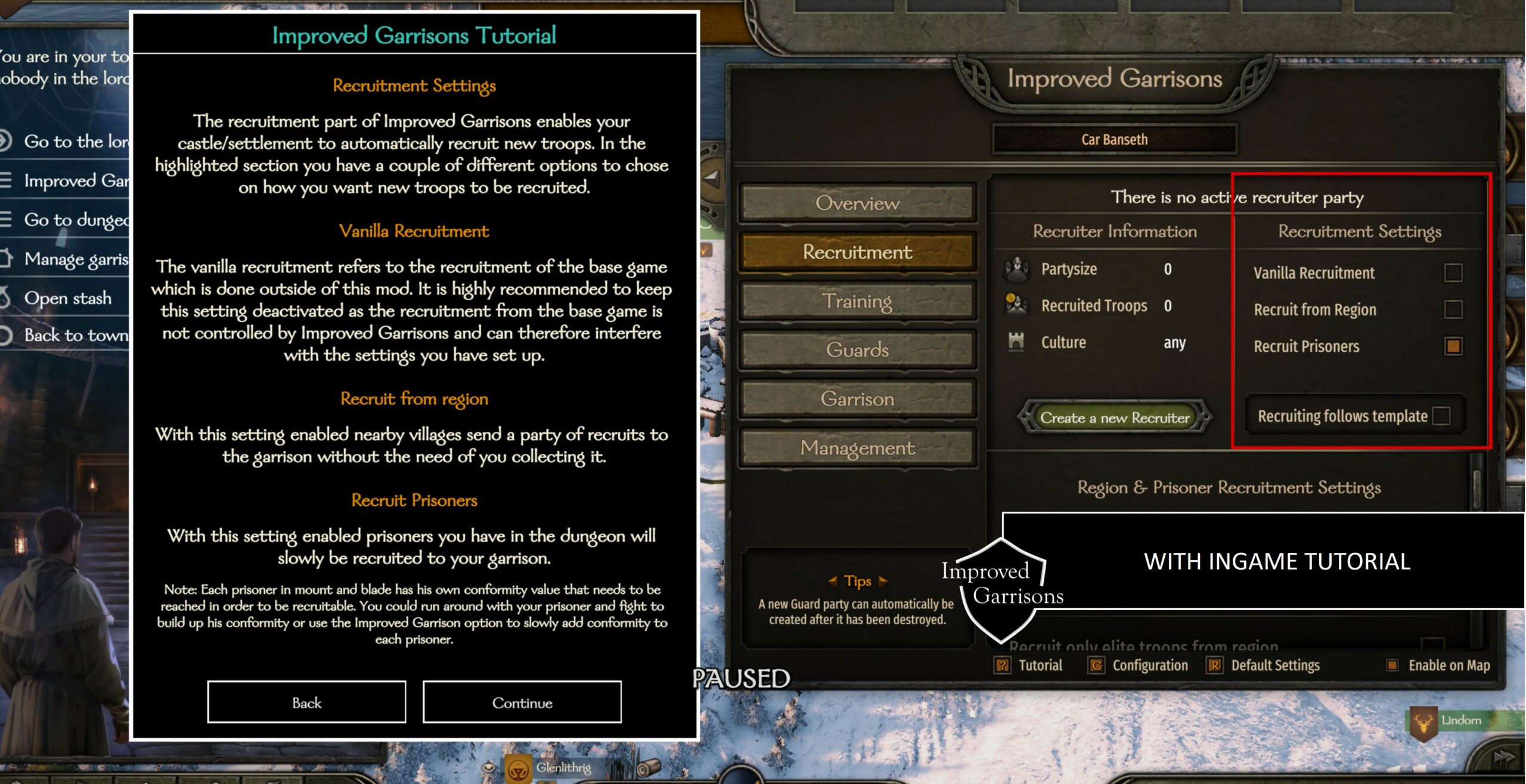 As we enter the top three, things are getting serious. Managing your castles and settlements in Mount and Blade 2: Bannerlord is a central part of the gameplay, but as your footprint grows, it becomes more challenging to get an accurate big picture of what you’ve attained and make good decisions. 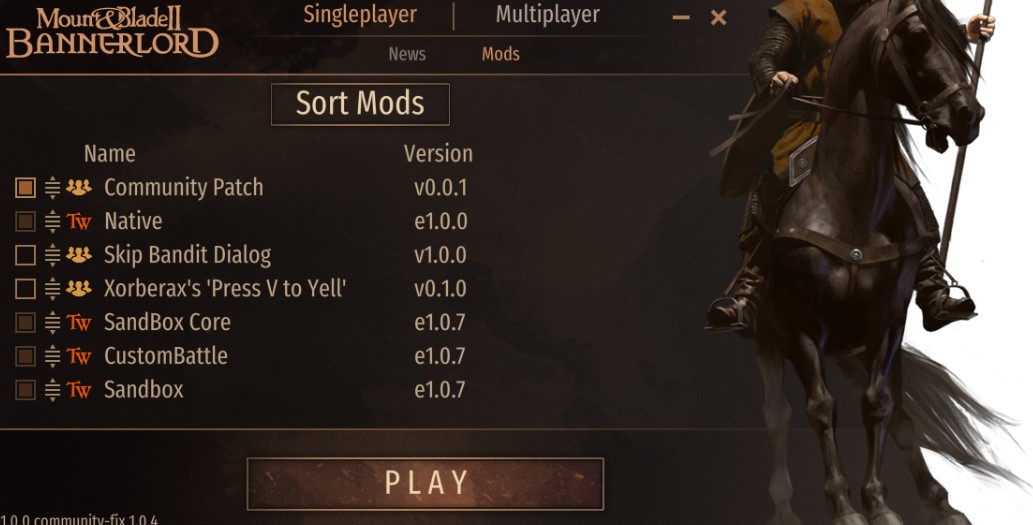 Underwhelming, sure, but vital. The Bannerlord Fixed Launcher mod remedies the frustrating inconsistencies and bugs in the game’s mod launcher.

Stop fighting with the game launcher when there’s this quick fix available.

Mainly if you use a ton of mods, this fix is required to manage your collection, check errors, evaluate missing files, and confirm dependencies between mods.

1. Dawn of an Empire

Mods don’t get more ambitious than this. There is a team behind this core mod intended to serve as a platform for future expansion-level narrative and gameplay content.

Win glory! Fight! Download the Dawn of an Empire mod for Bannerlord!

With custom factions, the Eagle Rising team brings us to a different time period of Calraic antiquity (the dawn of the empire we know and love) to explore and experience some rich lore.

There is a discord server to join if you want news about forthcoming updates. Several new factions are planned.