Do we remember the thunderous mixed response to this video game’s release? You either hated it or were excited beyond belief. The only people in between hadn’t heard of Cyberpunk 2077 yet.

While some portrayals and story elements aren’t the most amazing, the dust has settled, leaving Cyberpunk 2077 as an open-ended, highly stylized experience.

We hope that the story and world that CD Projekt Red went for in 2077 gets more development and iterations in other projects; it’s an under-served niche. (Under-served by good and higher-budget projects, anyway.) More near-future cyberpunk aesthetic and open-world action-adventure, please!

Like the augmented bodies you can find in Cyberpunk 2077, it makes sense that players would take full advantage of the mod support built into the game to modify and enhance every facet of the original game.

Nexusmods.com is THE hub for game modding. There are hundreds upon hundreds of files for 2077 alone, among the dozens of other games listed on the directory.

If you want to know where to start with mods for a new game, peruse Nexus Mods first if we don’t have a list for you.

Every mod on this list, and thousands more, are available on Nexus Mods; there are plenty more to discover. 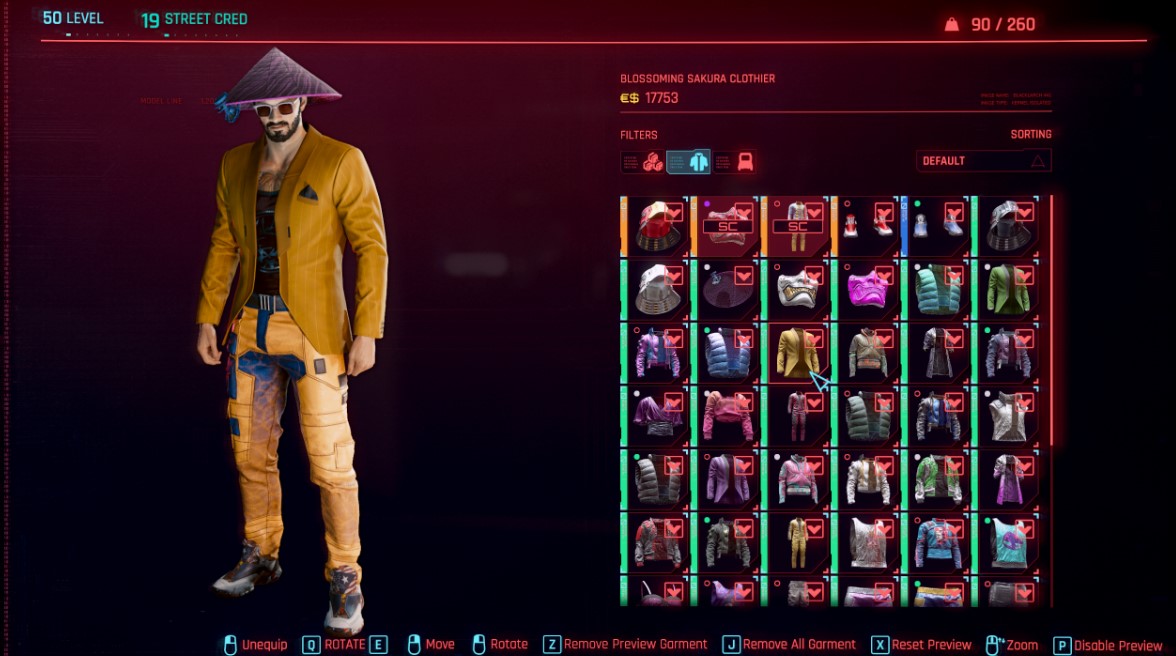 With this mod in hand, modders can create and insert their own shopkeeper NPCs to dispense their hand-modded creations, and players can preview clothing on their characters before purchasing.

Feature-rich menu mods like this expand the game’s systems without impacting gameplay. 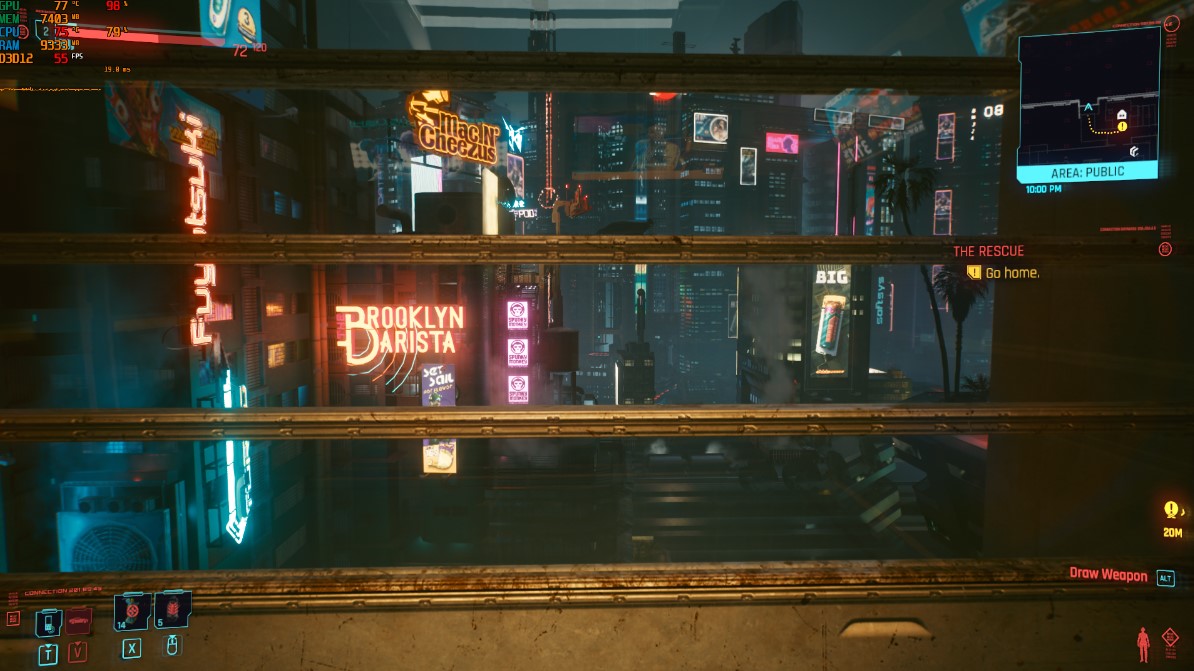 If you don’t have a fearsome, cutting-edge gaming rig, you might want to try General Optimization.

Cyberpunk 2077 can put a heavy demand load on your GPU and RAM; thankfully, there’s a mod to lessen that struggle.

It’s not often that framerate can improve with a simple download. Even if you can run Cyberpunk on max settings, this mod could save your machine some heat. 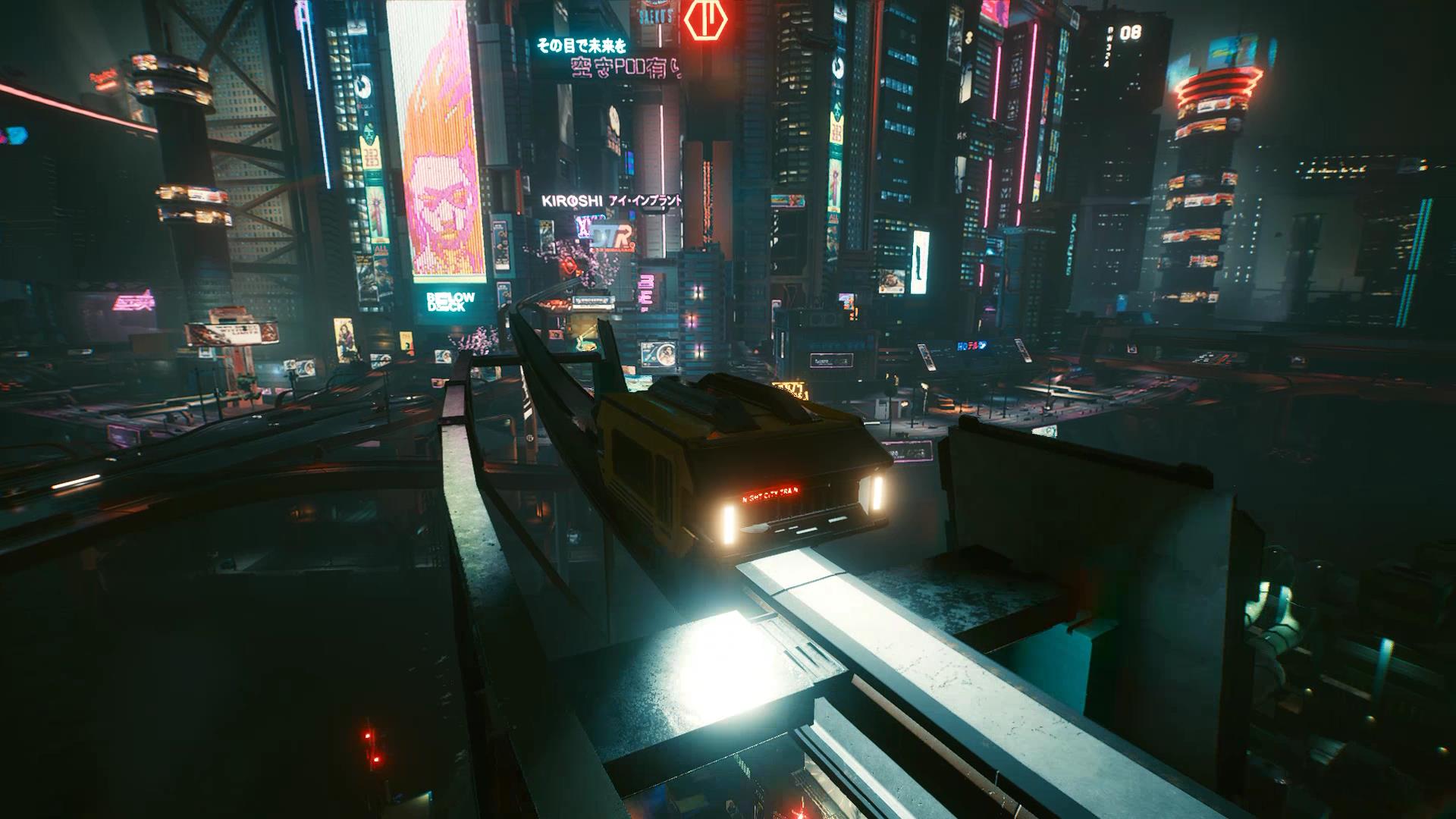 We put this mod lower on the list for the sole fact that it offers an infrastructure improvement, even though it is major. Grab your trains, and catch a ride today.

Immediately enriching the world like this makes experiencing the world frictionless and easy. The skill that went into designing these original metro stations is awe-inspiring. 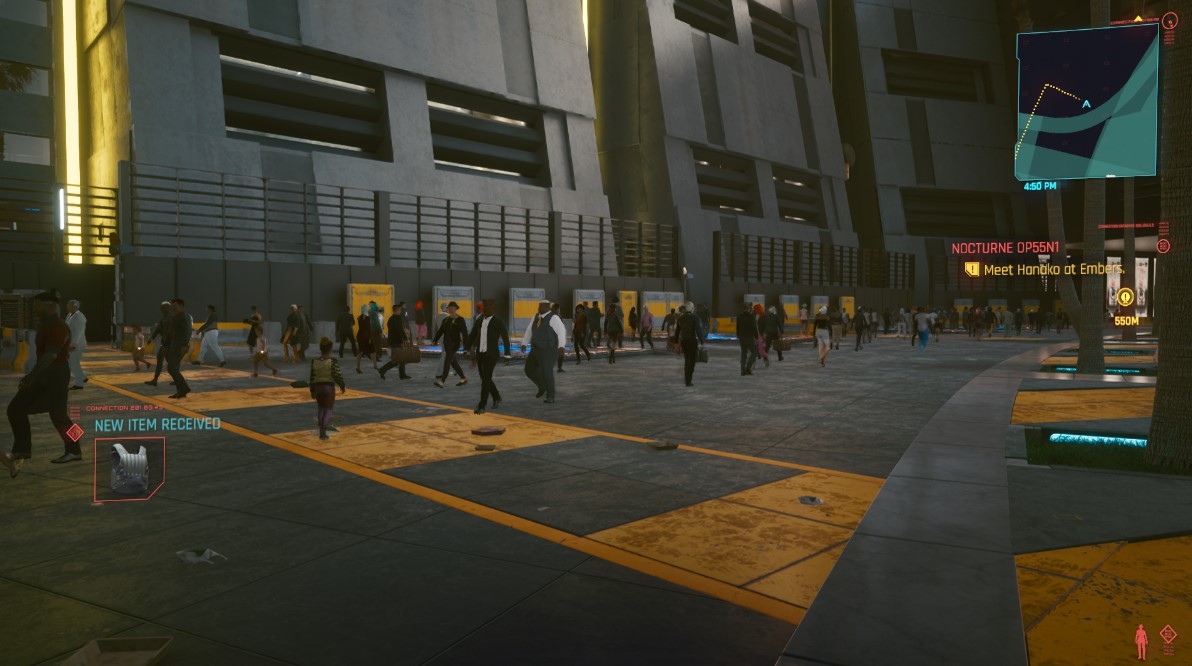 As an undeniable player-favorite mod, ACB refines the NPC spawning system and their behavior to make the world feel less artificial.

Download Alternate Crowd Behavior on Nexus. There are several tweaks this mod lets you make, from AI rules to pathfinding.

If you aren’t a player who’s hung up on the more subtle details of worldbuilding, you could pass on this one; otherwise, the difference the Alternate Crowd Behavior mod makes is much more significant than it seems on paper. 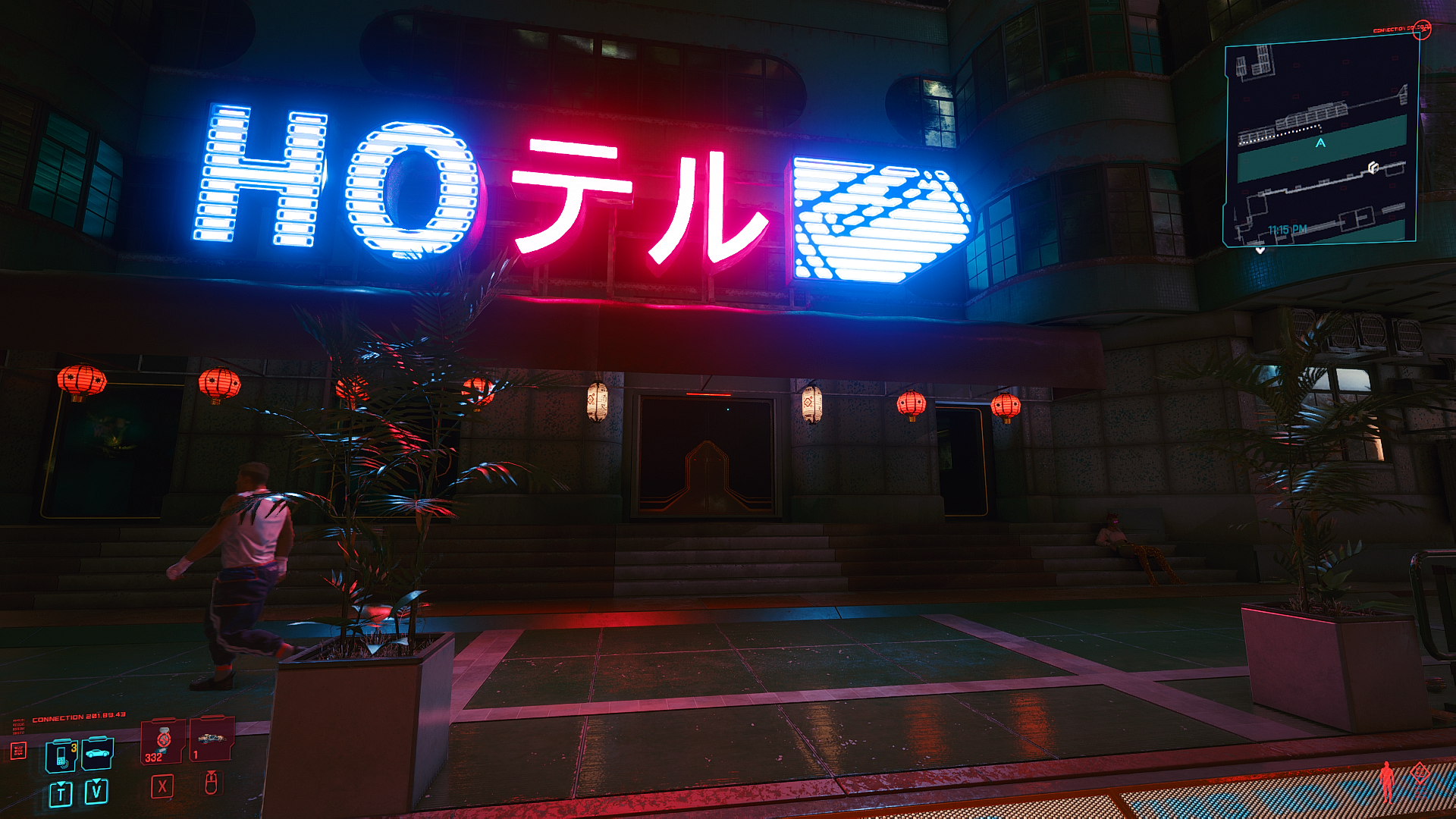 It’s a shame that so much of the detailed world the dev’s made gets ignored or made inaccessible so quickly. Explore the world with this liberating mod.

Made for the roleplayers out there, this mod gives you access to areas that get sealed off as the story progresses.

You can also unlock doors, activate elevators, and turn computers on and off. Unlock Night City makes the experience of Cyberpunk 2077 that much more immersive. 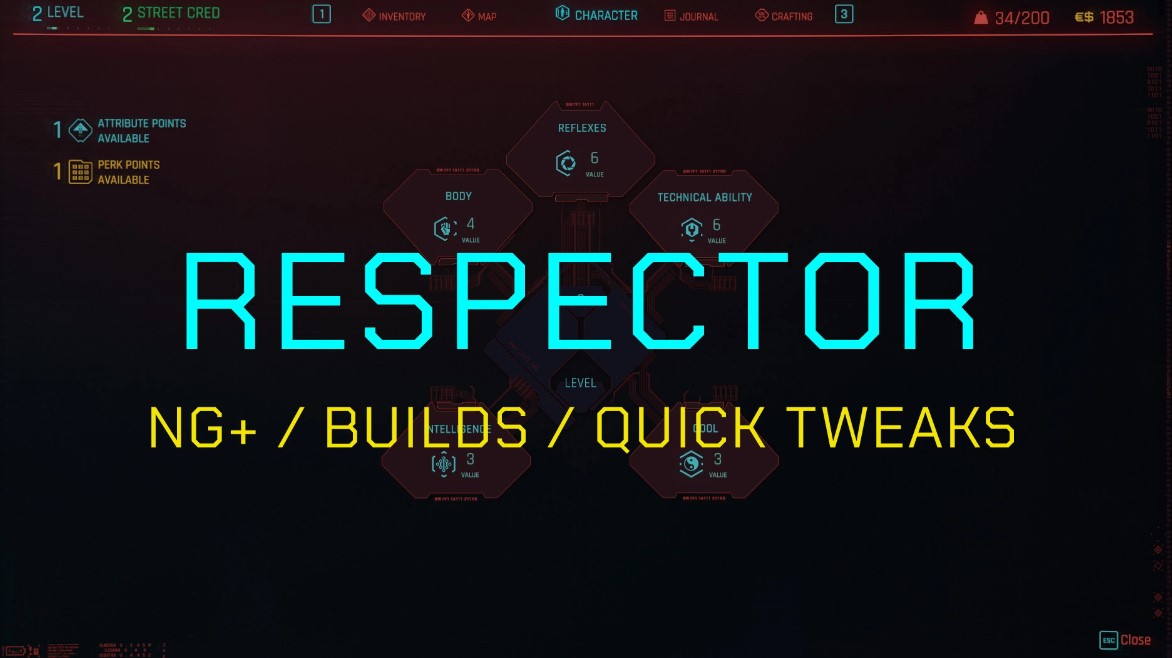 Respector is one of those mods that is a full-fledged addon to the original game. Take control of your save data and character TODAY!

This ambitious mod contains a suite of character development and save management utilities that create a type of new game plus easy build manipulation, character respec, and a handful of other miscellaneous quality of life improvements.

A strong all-rounder for gaming your way. 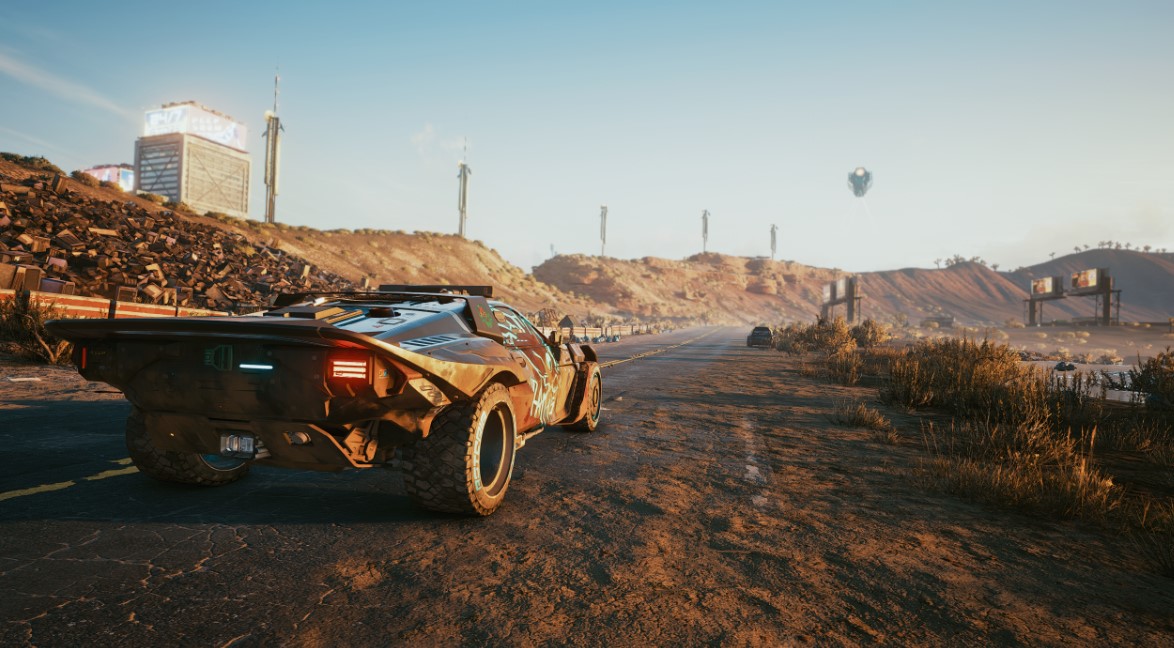 This simple mod makes the game look better. Through a software-based HDR process (no HDR monitor needed), Autonomous Reshade improves the visual details of the game.

It’s impressive how sharp the game becomes with a single download. The modder also offers similar HDR mods for other games, including FFVII and Doom Eternal. Bless them.

Having to spend time watching intro videos against our will is a gaming pet peeve for us here at NerdBear. Reclaim your time using the No Intro Videos mod.

This mod might not be the most impactful or complicated, but the ease it offers pays dividends every time you boot up Cyberpunk 2077.

This mod skips the intro video, allowing you to start straight from the main menu, the way nature intended it to be.

This modder has a long list of other things they’ve made; check them out while you download this mod.

2. All Recipes in the Crafting Game Menu Mod 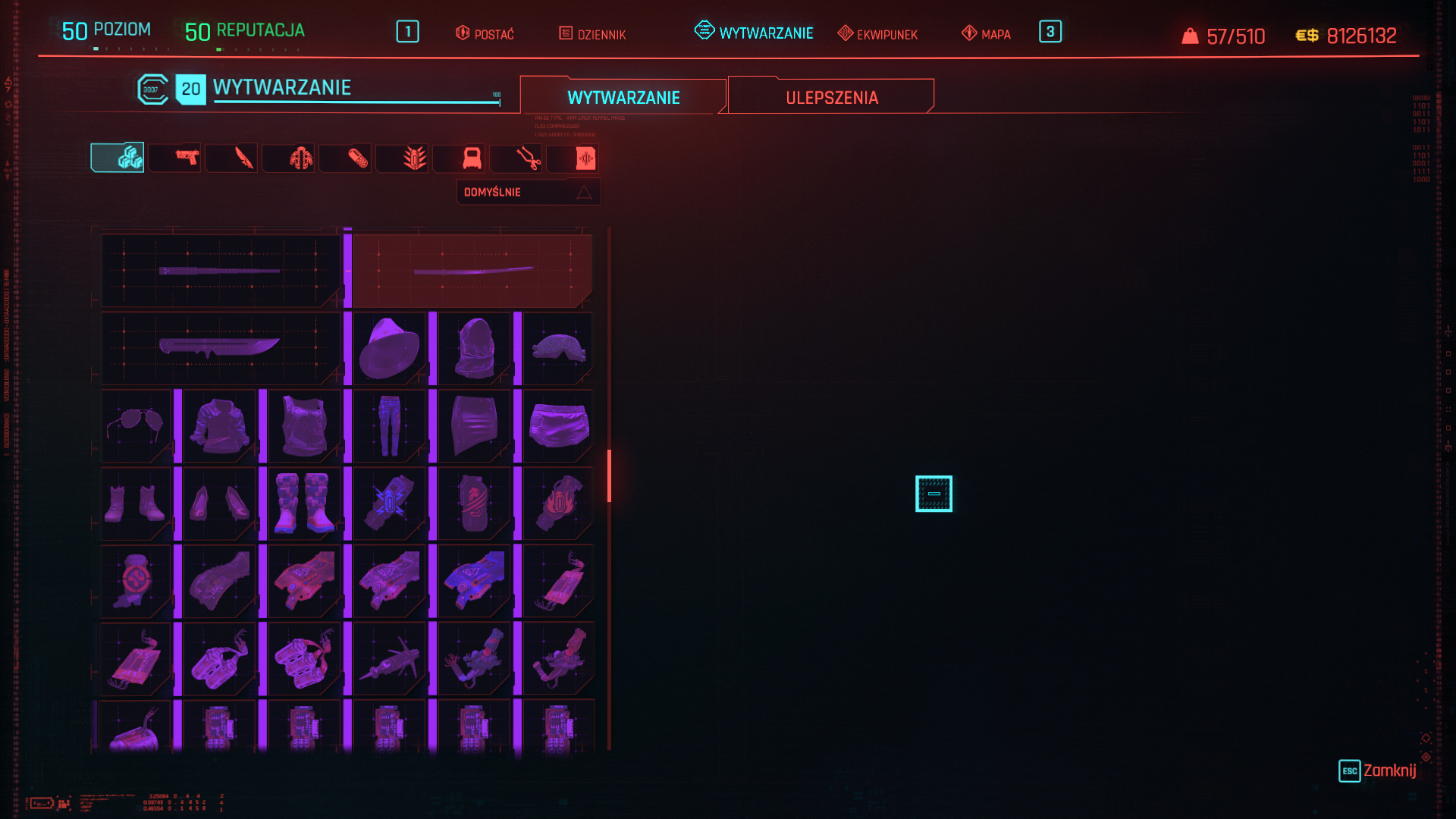 As the only straight-up gameplay shortcut on the list, we don’t make this selection lightly. Build your legend, literally, with every recipe in the game.

We don’t consider skipping recipe collection to be such a significant transgression; you still need all the resources and unlocks.

This mod removes a barrier between you and getting every drop of gameplay out of Cyberpunk 2077 there is, sans grind.

There’s no other choice for the prime spot on any Cyberpunk 2077 mod list besides the famous Cyber Engine Tweaks.

This mod allows you to execute lua scripts, manage other mods, and brings quality of life improvements. This mod is the modders mod and an insanely versatile utility.