Faster Than Light was one of the first in its kind of gameplay. But given all of the years, it’s been out, it’s easy to understand that players may be getting bored of it.

Thankfully, mods are here to save the day. This mod’s list for the game will include several new ships, visual changes, difficulty changes, as well as a few overhaul mods.

If you’re looking for something to make level up the FTL gaming experience, you’ve come to the right place. 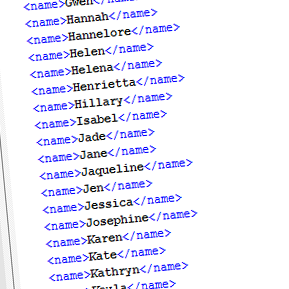 For many people naming your crew is a very important part of the game, for others, though, they’d rather play with the game’s default names and be done with it.

With so many different combinations, you won’t get tired of seeing the same name again. 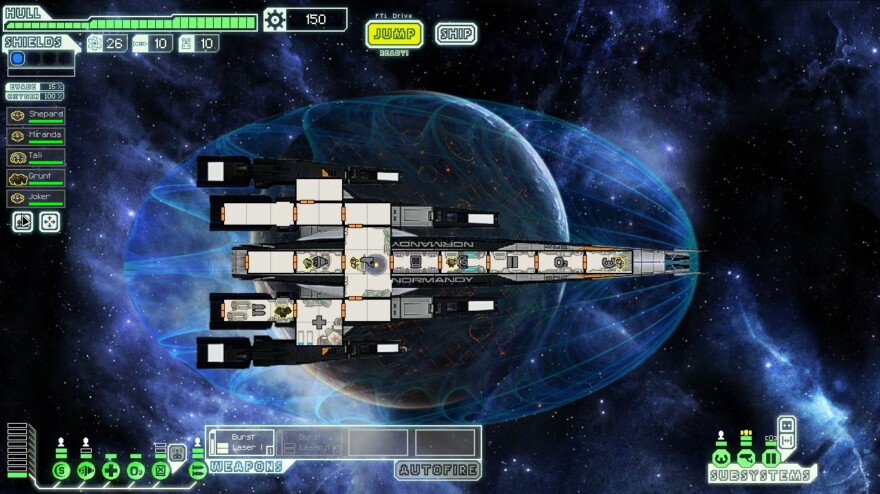 It starts with just the burst guns and shields with additional systems available for purchase during play. Bring back the federation in all its glory with this mod! 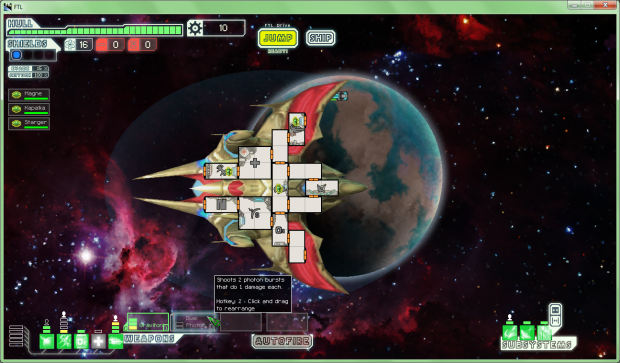 Changing all of the ships in FTL with Starcraft ships, FTL Starcraft Conversion lets you imagine the other side of the combat.

This includes appropriate systems for each ship corresponding to their effects and lore in the Starcraft universe.

Gamers can use the cannons or launch Broodlings while taking advantage of the Banshee cloaking. This definitely is a mod you don’t want to miss. 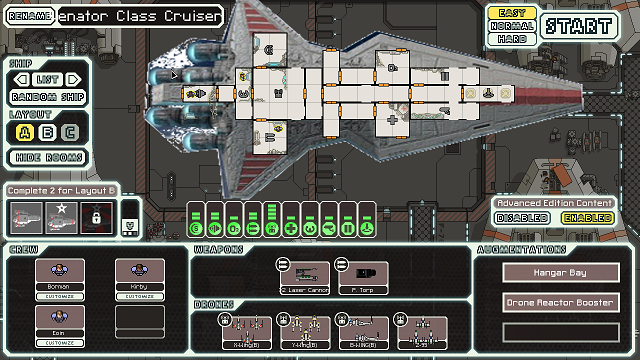 The mod features some of the most iconic ships like the Millennium Falcon and Slave 1, to more generic but still recognizable ships like Mon Calamari Cruisers and Star Destroyers from different eras.

Using this mod, you either role play as major characters or as a specific faction or group from Star Wars.

However, for some, the mod may seem a bit OP by removing the challenging aspects of the game. 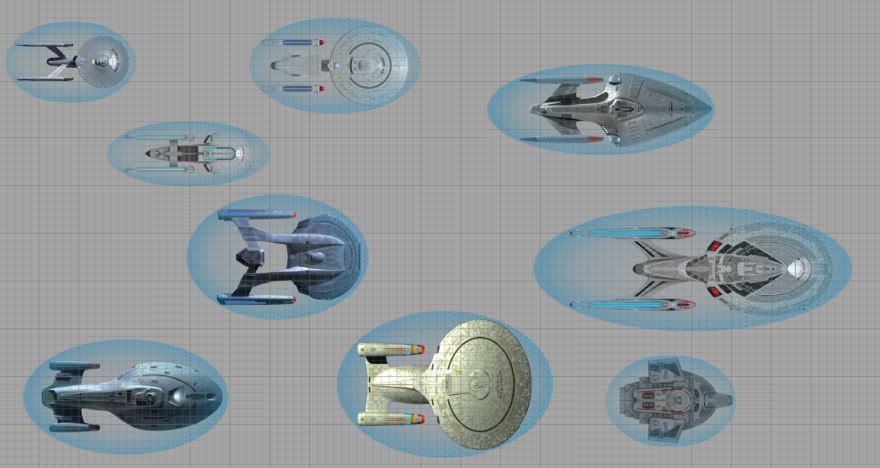 Planning a Star Trek-themed playthrough of FTL? Well, before Star Trek – The end of the 24th Century, there weren’t any mods that had ships from Star Trek. Not anymore!

The mod replaces the FTL Federation with Starfleet vessels from Star Trek.

These ships changed what would be the closest corresponding ship in the federation’s lineup. It also has weapons and even similar sounds from Star Trek, giving gamers a completely different feel. 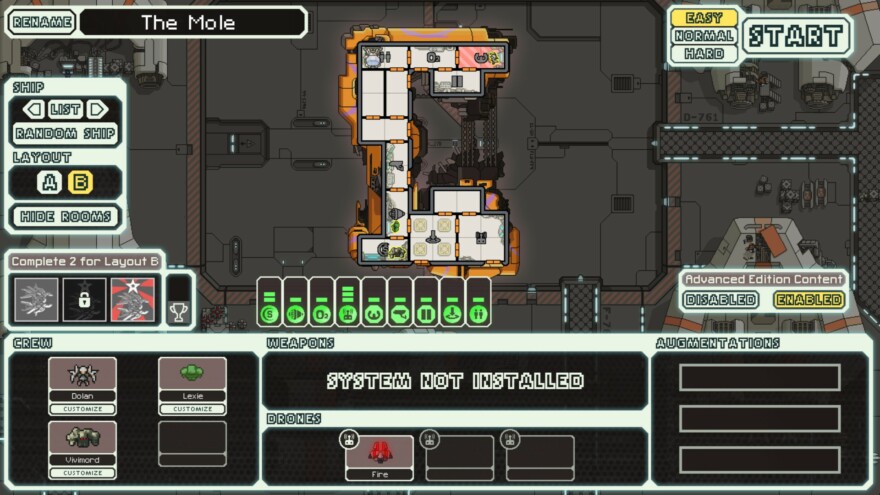 Ever wanted a more brutish and crude look for your ships without basically being the Orks from 40K? Well, Junk Ships does exactly that.

Having a very “trashy” aesthetic to the ships, the ships are very asymmetrical and jury-rigged to give it that dystopian look.

You even have weapons like basic lasers, ion blasters, fire beams, mini beams, and more. 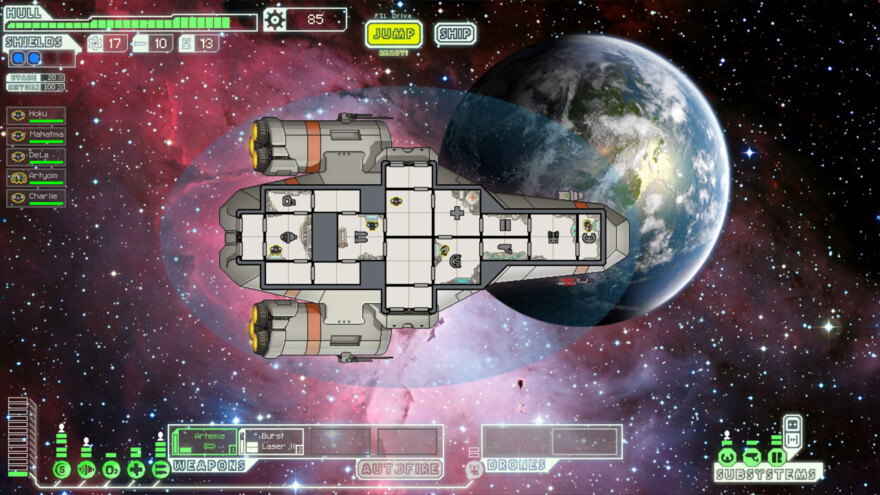 However, with this mod, you can make the game more visually interesting. It adds 7 new planets, 4 new backgrounds, changes to the nebulas, and color contrast.

It even has 62 new Hubble backgrounds, so you won’t tire of this anytime soon. 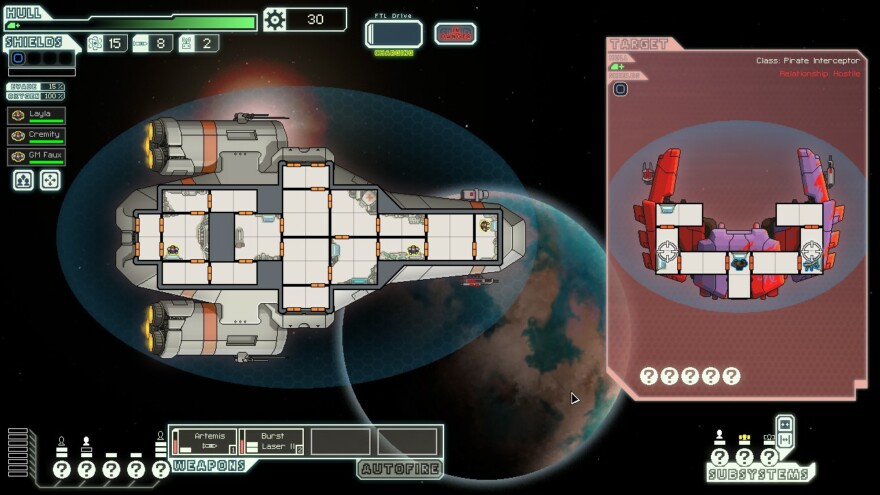 After playing FTL for a while, you may find the game becoming a bit easy.

If you don’t want an overhaul to bring the desired challenge to your game, then FTL Sensory Deprivation could be the first mod to add.

FTL Sensory Deprivation removes a lot of the information that is usually there, forcing you to act more cautiously as, beyond critical information, you’re left in the dark.

Decision-making can become more stressful as you’re not exactly what is going on. It’s a complete deprivation of your virtual senses! 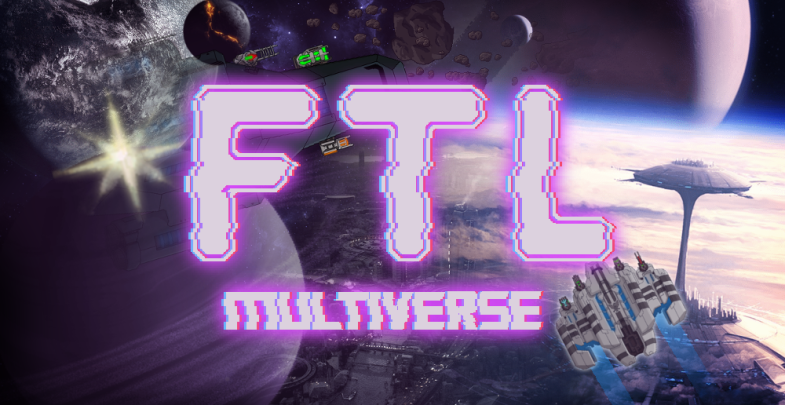 FTL Multiverse is a large overhaul mod that changes all the ships and weapons as well as new races and infinite player ships.

This mod will require Hyperspace and will not work with any other mods.

Beyond these limitations, there is still a lot you can do. There are heaps of content added with Multiverse as it’s open access for any modder wanting to add more material to it.

Using the new systems, adding content to this is easy, giving gamers a lot of options to choose from when it comes to the armory, transportation, and more.

This might be the only mod you’ll ever need when playing FTL, make sure to add it to your list. 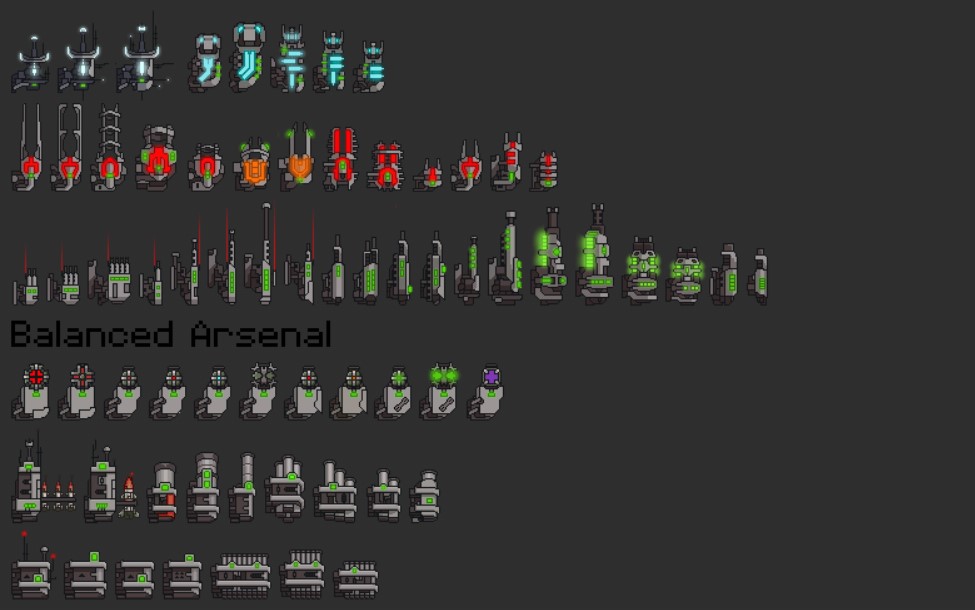 Among all of the mods for FTL,  FTL Captain’s Edition is one of the most feature-rich as well as being incredibly close to the FTL universe.

The mod features hundreds of new events that stick close to the source material or actual cut content.

The mod expands your options in almost everything like a new faction, the AI Avatars, or crew interactions which are a way to access unique quests or just find out more about their backgrounds.

FTL Captain’s Edition makes you play the game differently, allowing for piracy and crew that won’t take kindly to such acts.

Beyond new systems, there are also 100 new weapons and new weapon types, 12 kinds of artillery, 40 new drones, and 25 new augments.

These only really scratch the surface of how much content is in this mod, as it is like a bundle of expansions for the base game.

It is a must-have pretty much after you’ve familiarized yourself with the base game.