In a matter of weeks, Among Us situated itself as a staple among fun party games and internet culture.

Pictures of mundane objects that look like crewmates, the word “sus” hidden in plain sight, and cameo videos of Hank saying “sussybaka” will forever delight generations to come.

When a game is as simple as Among Us, there is always room for us to customize how we play the game, stock game modes or not.

Modded versions of this game aren’t as common as some others we’ve covered, but there are a few options if you want to jazz up the latest version of the official game.

The Best Among Us Mods

Below you’ll find our picks for the most fun, funny, or novel Among Us mods to be found, although who you’re playing with will always be the most critical aspect of being a crewmate or an imposter.

We promise we’re not faking the MedBay task; pinky swear!

This doesn’t impact the gameplay, but sometimes it’s fun to change up a game’s visuals. Grab it from Curseforge HERE!

Entire industries of microtransactions are built on this idea.

The Shy Guy Skins mod for Among Us lets you dress your little crewmate like a shy guy from the world of Super Mario.

It’s not the most groundbreaking, but it’s fun.

The powerful pair of crew and imposter makes for hundreds of hours of dynamic gameplay with friends, but what if you dream of other space jobs and space crimes?

You can get your sheriff’s badge today!

Several mods introduce new roles into the game; this one allows you to become the station’s sheriff, a little space dude who is able to kill imposters.

Careful; if you make a wrong choice and try to kill a crewmember, you die instead.

We think this role is so good it should be a stock feature of Among Us.

Here’s another modded version role we think fits in beautifully with the original game. Pick up the lovers role HERE.

The lovers are unique because they have their new modded role and its new win condition, but are still crew or imposter.

This leaves the door open for them to win in two different ways: The normal conditions of the crew or sus imposter, or make sure you survive the game with your partner. 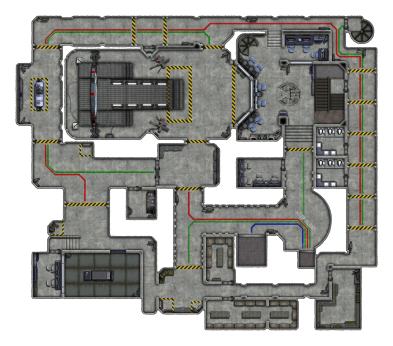 There are a handful of official maps, but we bet you’d like to change up your environment every so often. Download this custom station map from Curseforge!

Custom station maps extend the re-playability and help alleviate the problems that arise when everyone knows the maps super well.

Linked below is a specific map, but there are custom maps across the internet to be found.

This is a huge overhaul of Among Us, containing a ton of roles with new ones added all the time. New roles include Evil Genius, Mafioso, and Ninja. It’s wild.

If you watch any Among Us YouTubers, you’ve heard of this project. “The Other Roles” is 10+ mods in a single package.

You can download it here, but you may need to join their discord server to get the latest version.

We love when a mod is a simple quality of life improvement. Level up your team comms HERE!

This mod lets you voice chat with the people you are playing with based on the positioning of your in-game characters, without the need for discord or another 3rd party application running.

This mod is incredibly convenient for getting new people or even strangers into the mix without having to send invites or friend requests constantly.

4. Town Of Imposters Among Us Mod Pack 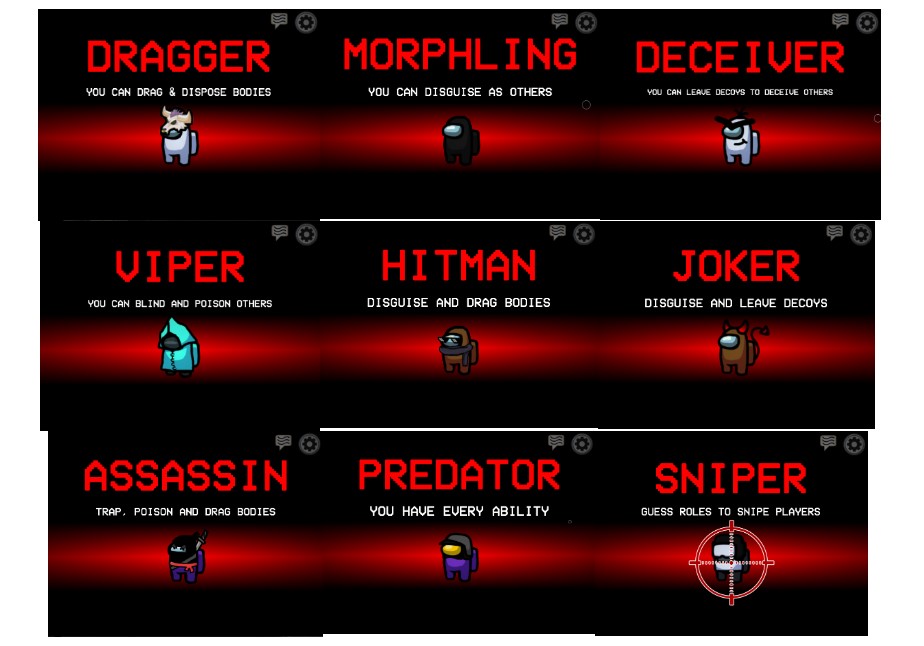 It’s another massive pack of roles, including a couple of standalones we’ve already listed for being uniquely noteworthy.

This role pack can be found on Curseforge, but you might need to check their official discord for updates and news.

Town of Imposters lets you become the Sheriff, Lovers, Jester, Arsonist, and even a Plumber.

If you’ve played crewmate and imposter to death, this mod will double or triple the amount of time you’ll want to spend playing Among Us.

3. The Among Us Haunted Mansion Mod 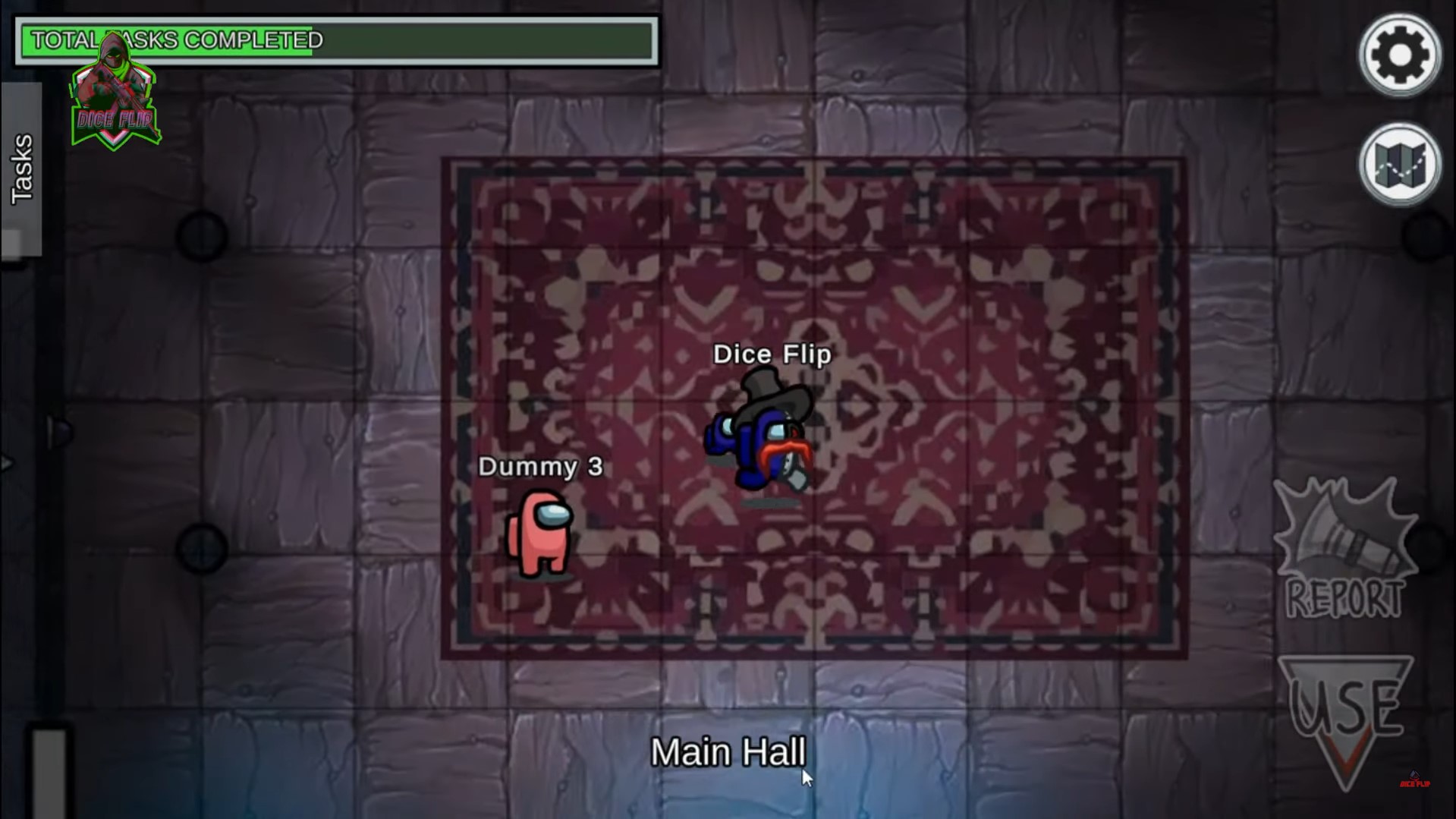 Another silly, fun reimagining of Among Us, the Haunted Mansion brings a unique gameplay experience even though you’re still playing crew versus imposter.

Check out the Haunted Mansion Mod and their discord server. There’s something classic about chasing down people in a haunted mansion or running from a potential killer in a spooky setting.

With a simple change of scenery, the concept of Among Us transplants nicely.

2. Skeld.net Modded Among Us Server

This is an actual Among Us revolution. Head over to skeld.net to get started.

Other mods add roles, cosmetics, and maps, but skeld is an entire modded Among Us server that offers 13 new, complete game modes.

Modes like Slenderman and Cops and Robbers are closer to full-fledged spinoffs than basic mods.

As a side bonus, because it is an independent modded server, it doesn’t go down when the official Among Us servers do.

Round up your 99 closest friends and get ready for the time of your sus life. This mod is available on GitHub, so you know the developers mean business.

Made famous by MisterBeast and a mountain of other content creators, this mod makes the Among Us community joke of “100 players when?” a reality by letting a single game have OVER 100 players.

The ensuing chaos and fun is a one-of-a-kind experience you need to live through to believe.

This is too much for the official game servers to handle, so you’ll need to play on a privately hosted server; there are providers with easy setup to be found all over the internet.