The world of Wizards of the Coast’s Dungeons and Dragons (D&D) inspires nearly all creators of fantasy games and media we enjoy today.

Larian Studios’ Baldur’s Gate 3 (and the previous two games) is one of the best turn-based RPG’s on the market and built to 5th Edition.

Keep in mind that Baldur’s Gate 3 is in early access. With the rapid update schedule, mods break and need updating frequently.

We are eagerly awaiting the full release of this game so the modding community can really get going. 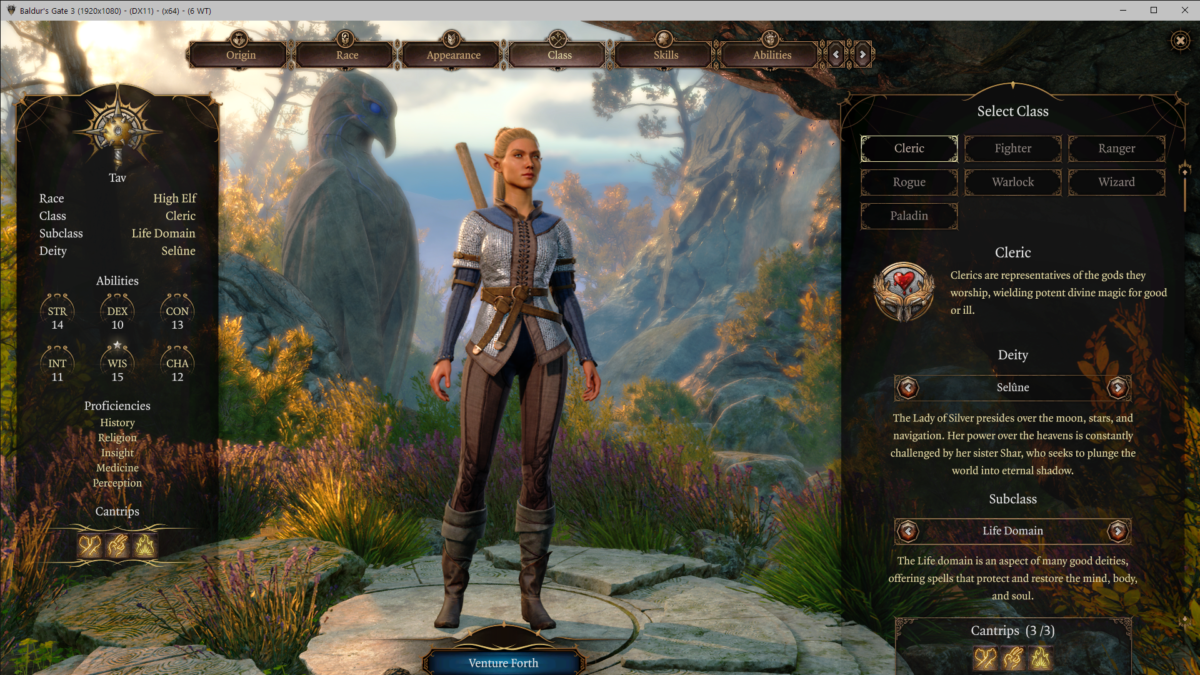 Improved UI is a pack of tweaks and additional features for the user interface that improves the experience for mod authors and regular players alike.

Quality of life and interface mods aren’t the most exciting, but they often make the biggest impact on a player’s day-to-day enjoyment.

This mod overrides error messages that interfere with the development and character creation process and a toggle button for the user interface to dialogue windows and the main game. 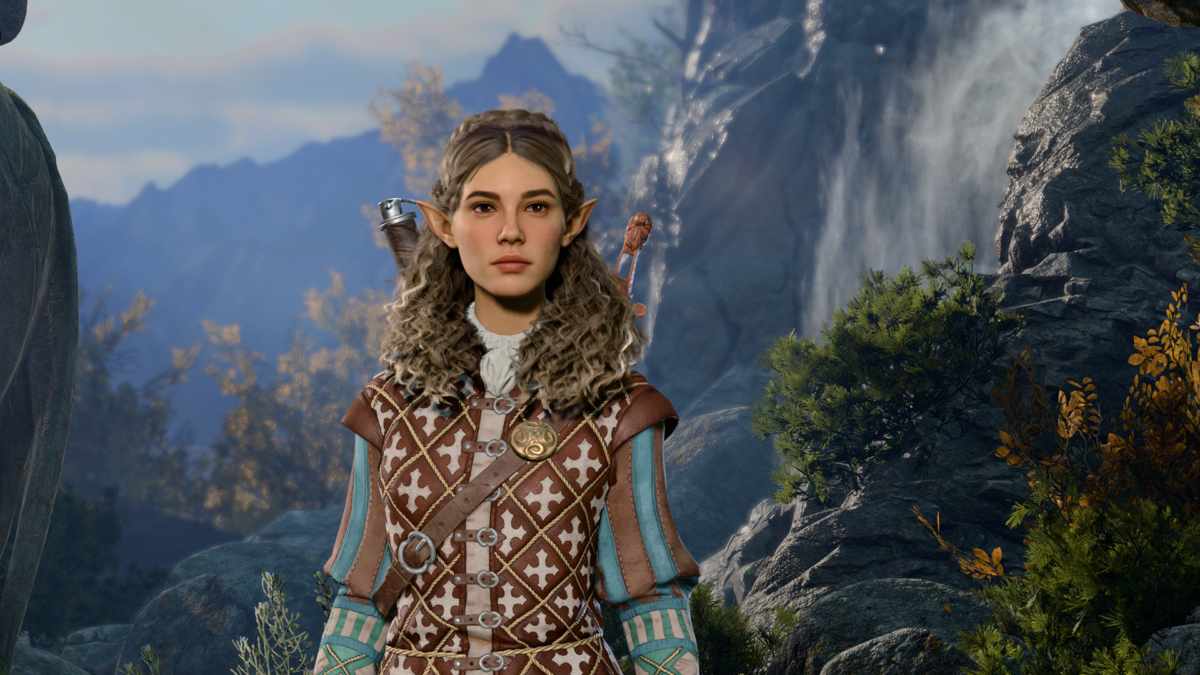 These styles are more interesting and modern than a lot of the vanilla styles. They can be applied to player characters, not NPCs.

Never experience the awkwardness of sharing a hairstyle with a random shopkeeper again. 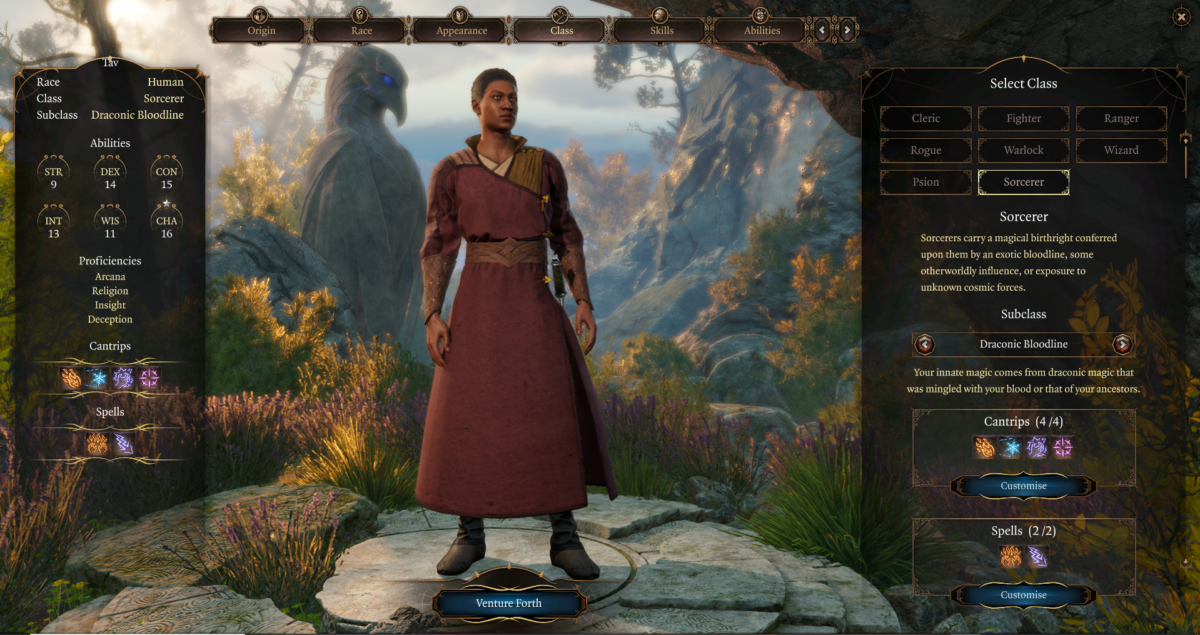 Players used to be able to use this mod to unlock the playable sorcerer class earlier than release. The author has made adjustments to keep it relevant.

This mod works with the official release of Sorcerer in Patch 6. It tweaks the base class and two Player Handbook subclasses while also opening 3rd-level spells to all of them.

With Baldur’s Gate 3 in early access, players need to keep up with the latest patches to the game to keep their mods functioning; there’s no way around it. 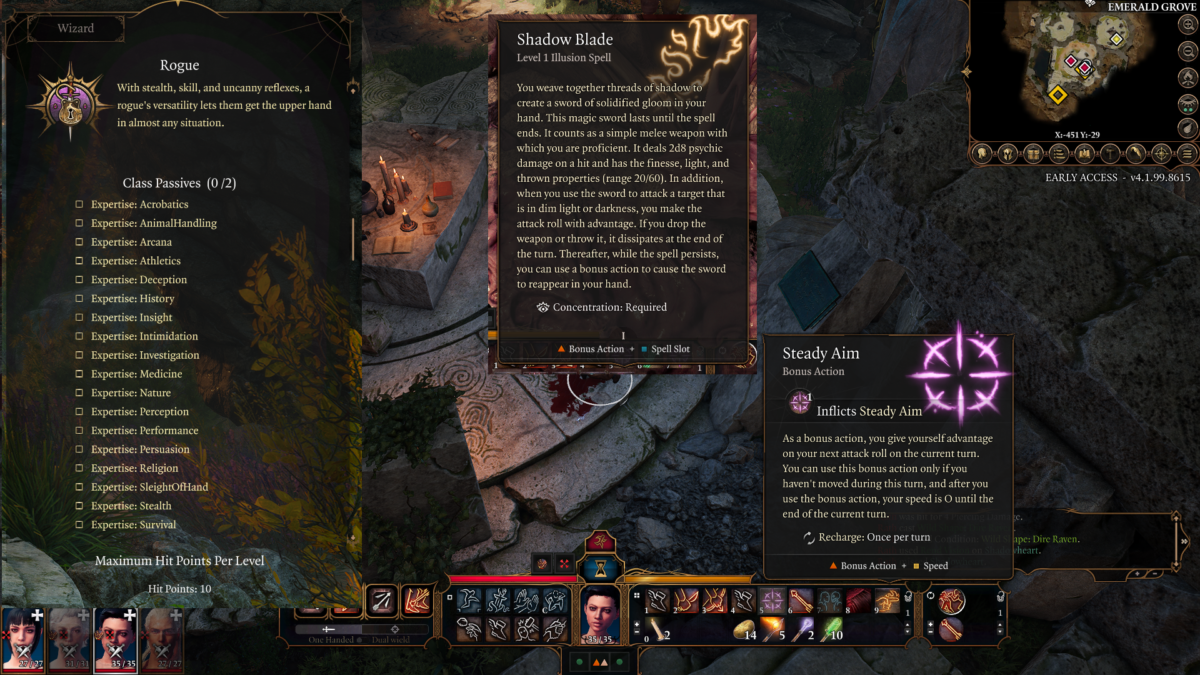 Rogues Extra adds subclasses and cantrips that scale as the player character levels. (Among other things.)

In addition, the author has brought the rogue playable class more in line with the rules of 5th Edition, such as toggle conditions for the sneak attack ability.

The rogue subclasses include Soul Knife, Phantom, Assassin, Mastermind, Scout, and our favorite, Swashbuckler. Give Swashbuckler a try for sneaky action and evasive prowess. 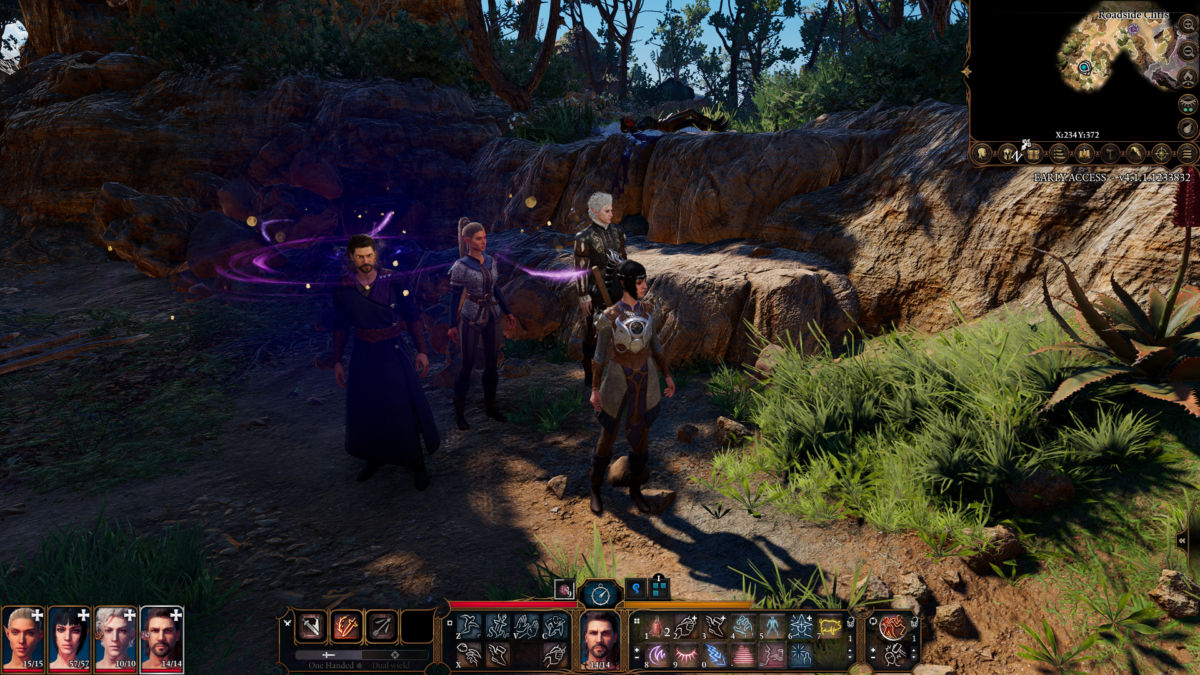 Casters Extra adds Bladesinger, Twilight Domain, and Pseudodragons and Gazers able to be summoned with the Find Familiar abilities.

Bladesinger is a fantastic fan-favorite subclass, according to longtime tabletop RPG fans we know. Sword casters are always popular with fantasy fans. We agree.

Just like with Rogues Extra, the author has taken care to make sure it functions according to the 5th Edition rules.

It requires the 5e Spells mod and the LVlUP mod to function properly; they can both be found below on this very list. 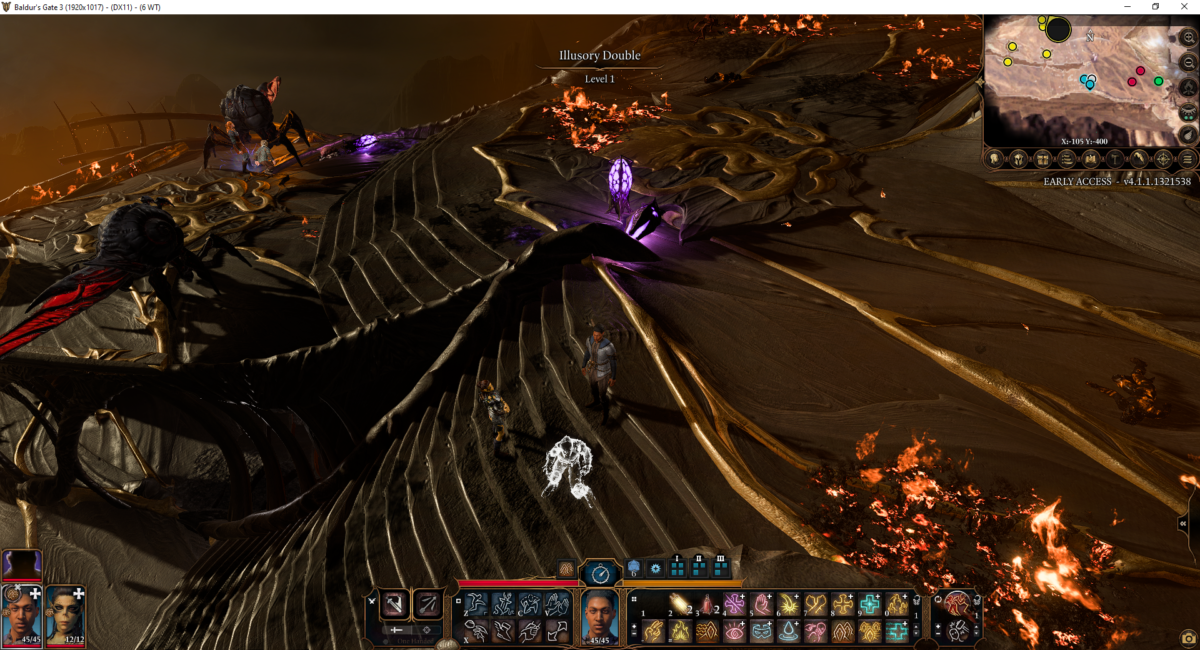 Aptly named Expansion, this mod opens up the classes currently in the game to their respective subclasses up to a maximum level of six.

This allows the player to experience them before their official Patch, along with some changes conceived by the author.

Since the release of Patch 8, this mod has been updated to be compatible with the freshly released Bard class. It fixes some issues with Bard in Patch 8 and made 5e tweaks to the class.

The list of adjustments this mod makes goes on for pages; it’s worth a look. 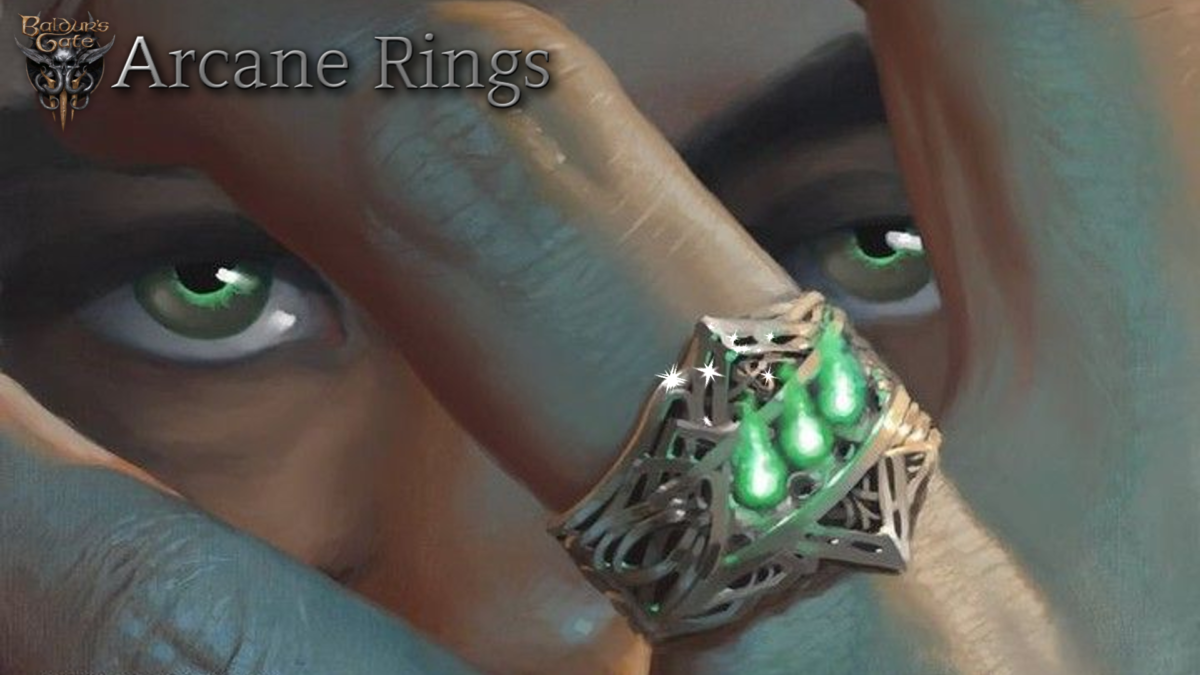 The vanilla spells are fun, but we like the homebrew spells like the Ring of Magic Mudpies and Ring of Blood Rain.

Both of these spells create interesting field effects while also directly impacting your foes.

Official spells like Ring of Featherfall or Ring of Mirror Image can add a new level of utility to classes that might not otherwise have access to these effects. 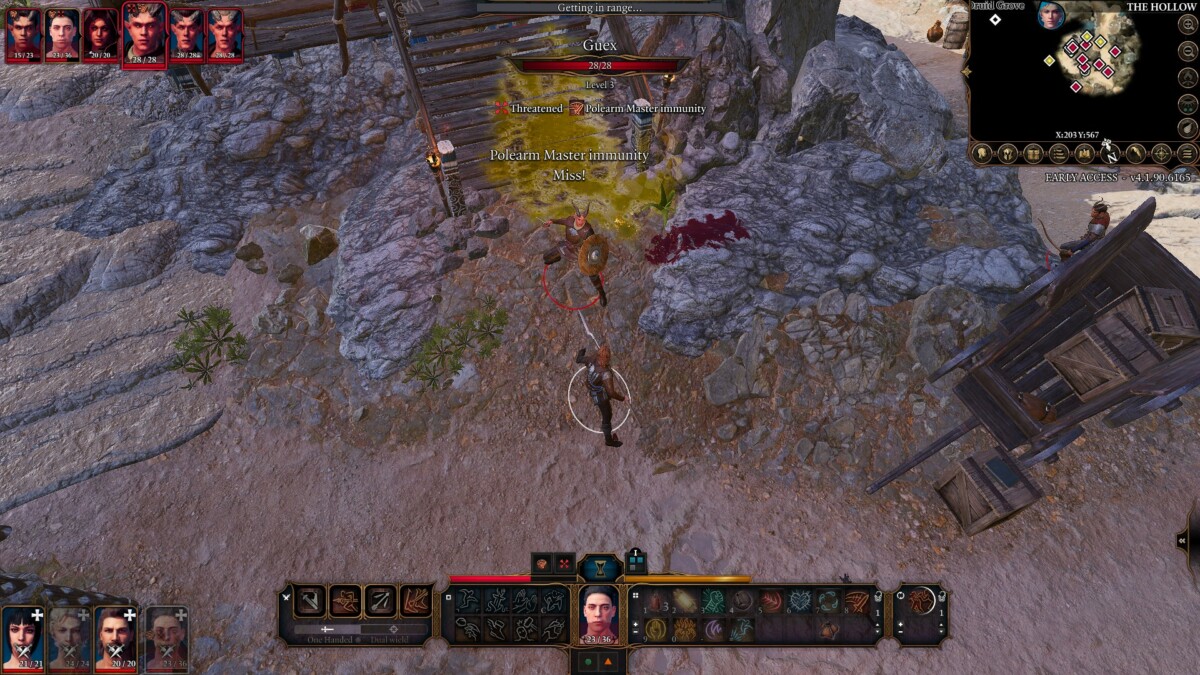 Picking feats is one of the most interesting parts of character creation and progression in D&D 5th Edition and Baldur’s Gate 3.

Changing feats around can make two sorcerers completely unique from each other. Players can customize their characters for power or for flavor in true D&D fashion.

More Feats adds new feats to BD3, including Telekinesis and Polearm Mastery. It also fixes up existing feats in the base game to make them function properly/more accurately to their source material.

This is the 5e Spells mod, but for feats. 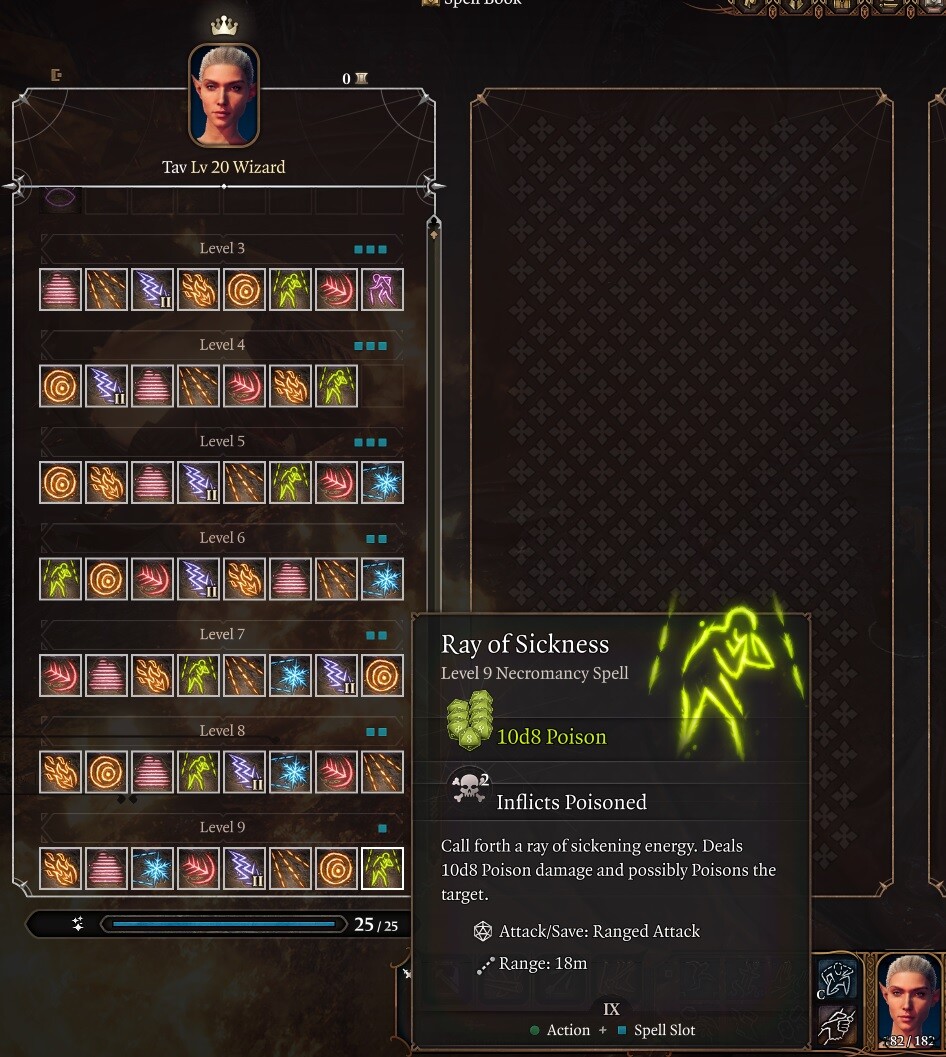 This mod greatly expands the character progression potential while staying in line with the 5e rules.

LVlUP allows players to level their playable characters’ basic classes to level 20; naturally, this means new spells and abilities have also been added up through the new maximum level.

This mod is required for many other class-altering mods to function.

Our class of choice is Fighter. This mod adds extra attacks to the class, making it feel more fun and powerful than it does when playing D&D 5e.

When you’re just a big strong fighter, more chances to swing with your weapon are all you’d ever dream of.

This mod may slowly become outdated when the game finally makes it out of “early access.” 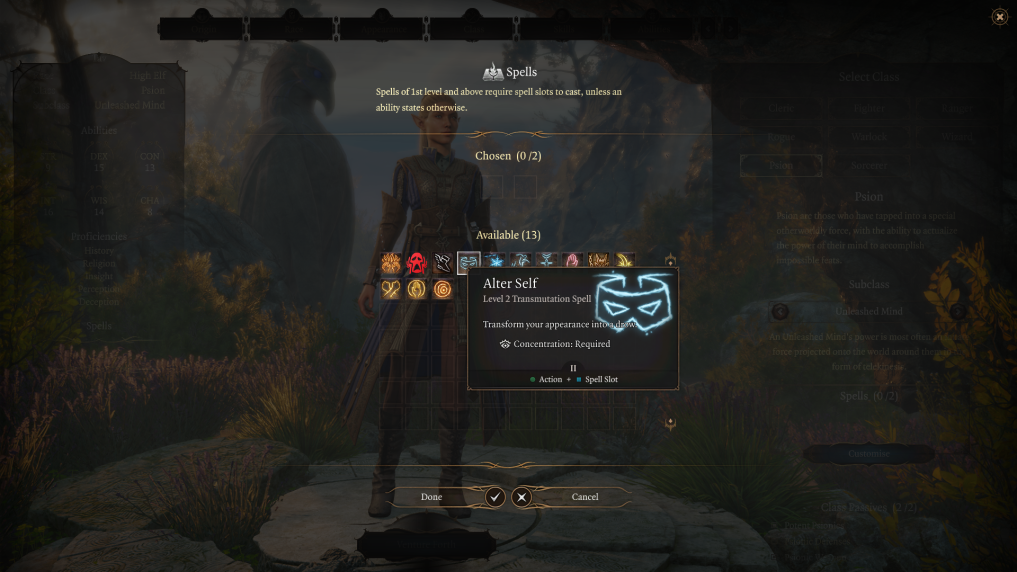 5e Spells is required for the previous class mods we’ve listed here and others.

5e Spells implements the unfinished spells that are in the game’s code but have not been added to the official release just yet.

These spells are crucial to leveling your playable characters past the vanilla level cap.

There are some minor changes to released spells to bring them in compliance with the 5th Edition rule set, as is a big theme between mods for Baldur’s Gate 3.

(Why has Larian changed so many mechanics? 5e works well as written.)

They are all immediately obtainable with a new spell called “Dark Pact” that spawns bags containing the weapons into your (or your target’s) inventory.

This lets you create multiple copies of the different weapons if needed. Each weapon has a unique effect that is impossible or very hard to find elsewhere in the game.

Our favorites are the Doom Axe and the Repeating Crossbow. Try out each one to see which arms are the most effective for your characters.

Write a legendary adventure with these legendary weapons in your characters’ hands…or claws. 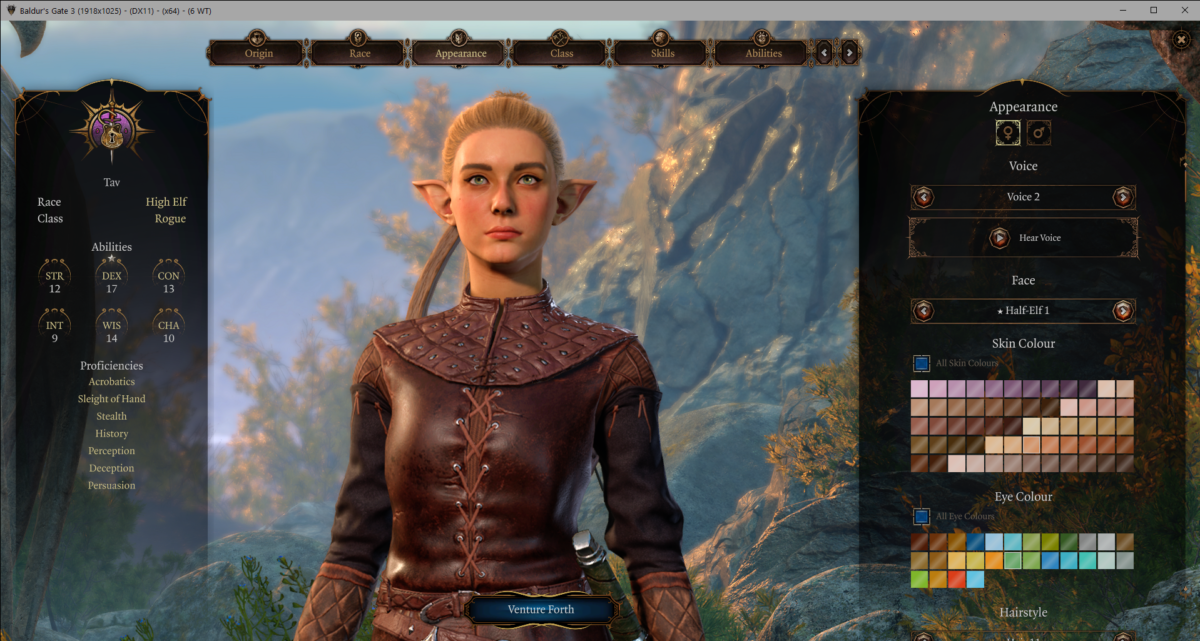 When it comes to most RPGs, more customization is always a good thing. (Choosing presets and running with them is a valid choice, too.)

This mod opens up a huge selection of cosmetic choices to enhance the character creation experience.

Make each of your new characters exactly as they appear in your imagination.