Worldbox describes itself as THE ultimate god simulator and sandbox game.

Players are given the opportunity to create their own world and guide its development however they see fit.

Create life in the form of fantasy races like orcs, elves, and dwarves, or more realistic inhabitants like humans, animals, and more; Put that life to the test with disasters like volcanos, lava, tornados, and acid rain. 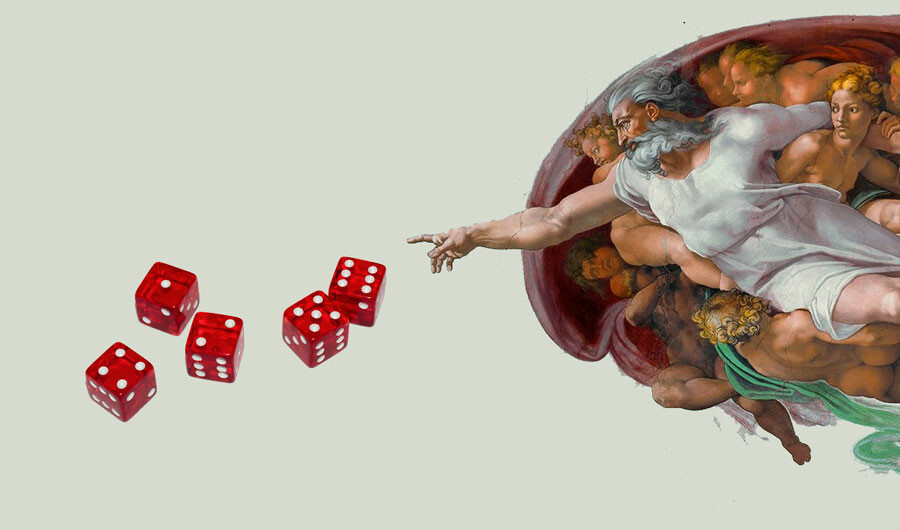 Have you ever wanted to add a little bit of spice to your WorldBox game? Well, now there’s a mod for that!

Mystery Traits is a mod that randomly gives traits to units every 2 minutes.

This means that every unit in the game has the potential to be unique, with its own set of strengths and weaknesses.

Not only does this add an element of excitement to the game, but it also forces players to adapt their strategies on the fly.

So if you’re looking for a new challenge, be sure to check out Mystery Traits. Who knows?

It might just be your new favorite way to play WorldBox.

If you’re looking for a way to give WorldBox a fresh look, then the SimpleBox mod is definitely worth checking out.

As the name suggests, SimpleBox replaces all of the game’s textures with more modern and polished versions.

From the icons and tabs in the user interface to the textures used for structures and resources, everything gets an upgrade with this mod.

Even the loading screen is given a new look!

SimpleBox really takes WorldBox to another level and makes it look far beyond its vanilla origins.

Whether you’re starting a new game or just want to breathe new life into an old world, SimpleBox is a great way to do it. 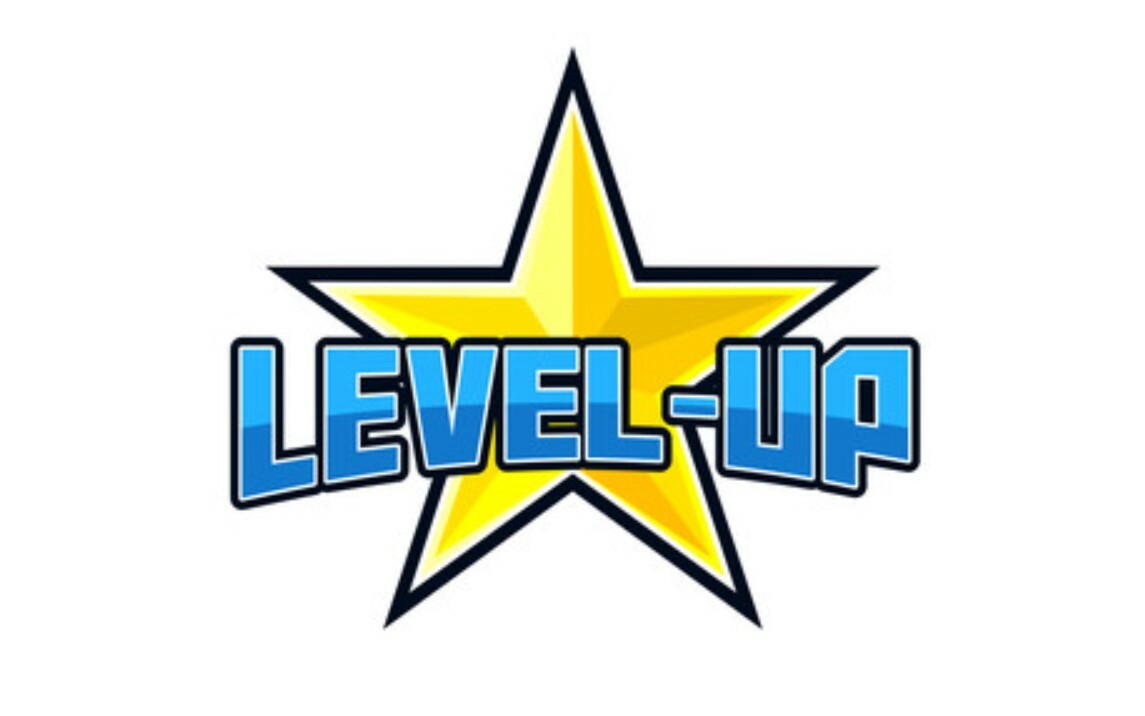 In the world of gaming, there are always those who want to take things to the next level. For some, that means finding ways to push the envelope and testing the limits of what a game can do.

For others, it means finding ways to make the game more challenging.

The latter is where Max Level comes in.

Max Level is a mod for WorldBox that allows players to adjust the maximum level in the game.

This can be a great way to add an extra layer of challenge for experienced players. 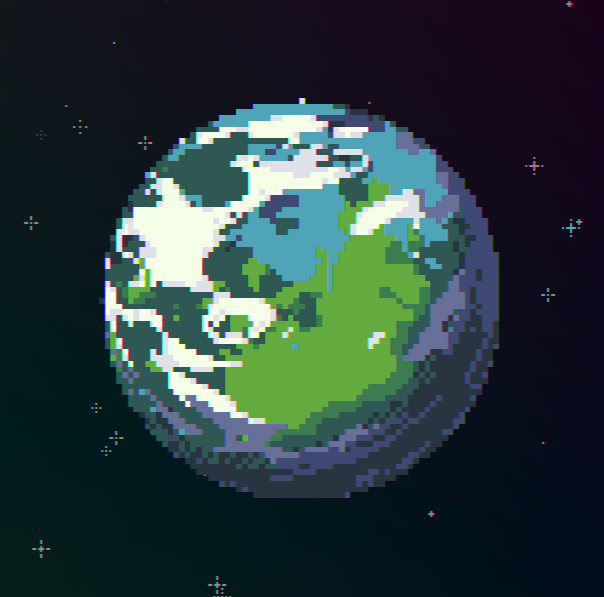 Biomes are defined as large, distinct habitats that are home to specific types of plants and animals.

There are a few pieces of extra bonus content for players who have the Demon Slayer mod installed, too!

And watch out for the 54 new creatures that have been added – some of them are friendly, but others are definitely not! So explore the new world that Plenty O’ Biomes has to offer, and see if you can make it your own. 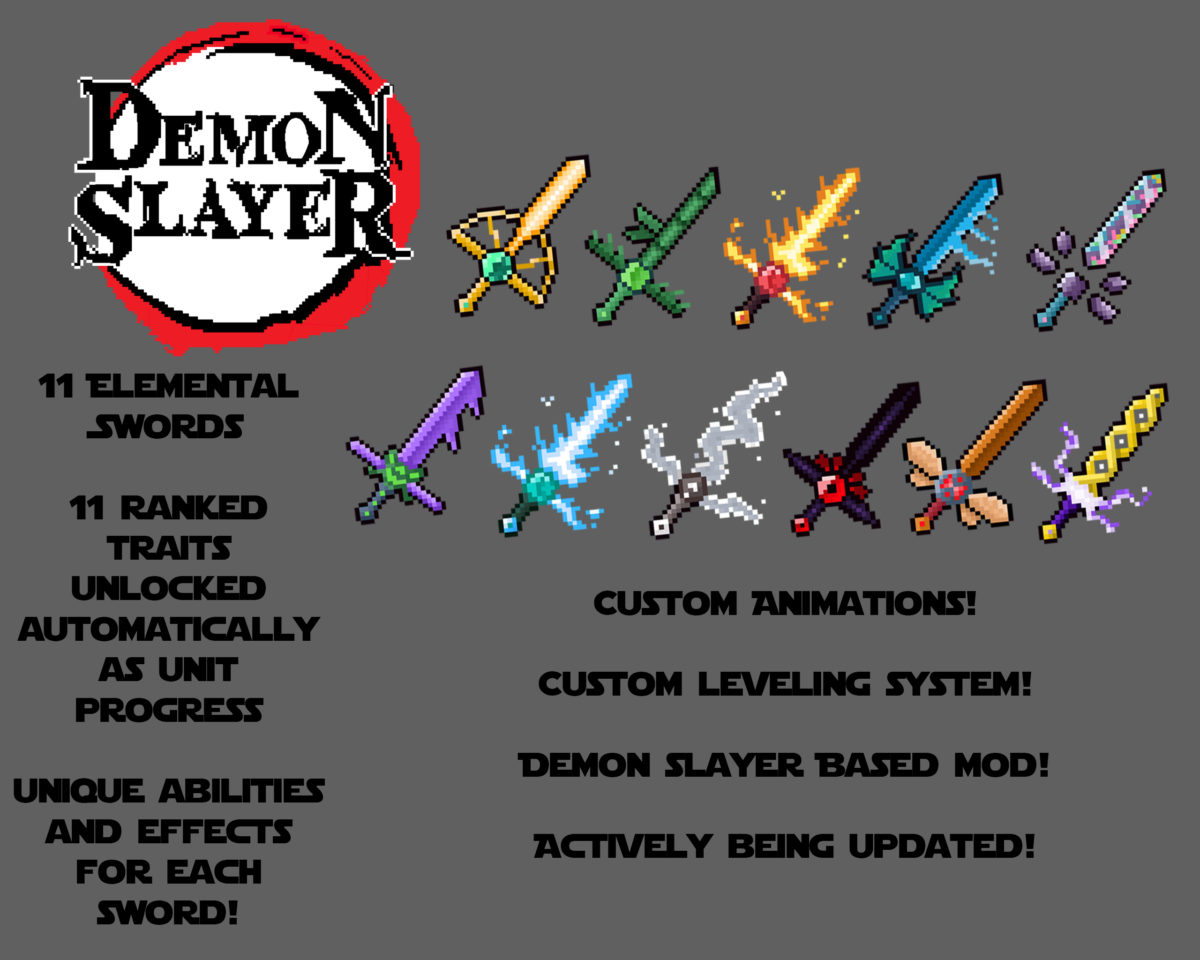 WorldBox is a sandbox-type god game where players can create and manipulate their own little universe.

It’s a relaxing and therapeutic experience…until you install the Demon Slayer mod.

Demon Slayer is an anime that has captivated viewers with its exciting story and colorful cast of characters.

This modification completely changes the tone of the game, adding in items, creatures, and a quest system based on the Demon Slayer anime.

Bring prosperity to your world, or destroy it. Either way, the mods on this list will help would-be gods. 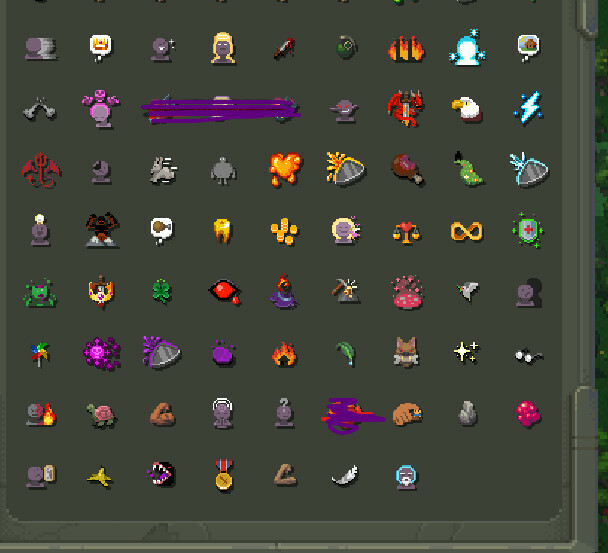 If players take on the role of a god in Worldbox, why should they slog through finding the traits needed for the perfect world?

TraitUnlocked unlocks all of the traits in the game without hassle. This allows the player to have units and buildings with the stats and behavior they want right from the start.

People looking to start multiple Worldbox saves in quick succession will find that the time this mod can save is invaluable. It’s a sandbox game, not a workbox game. 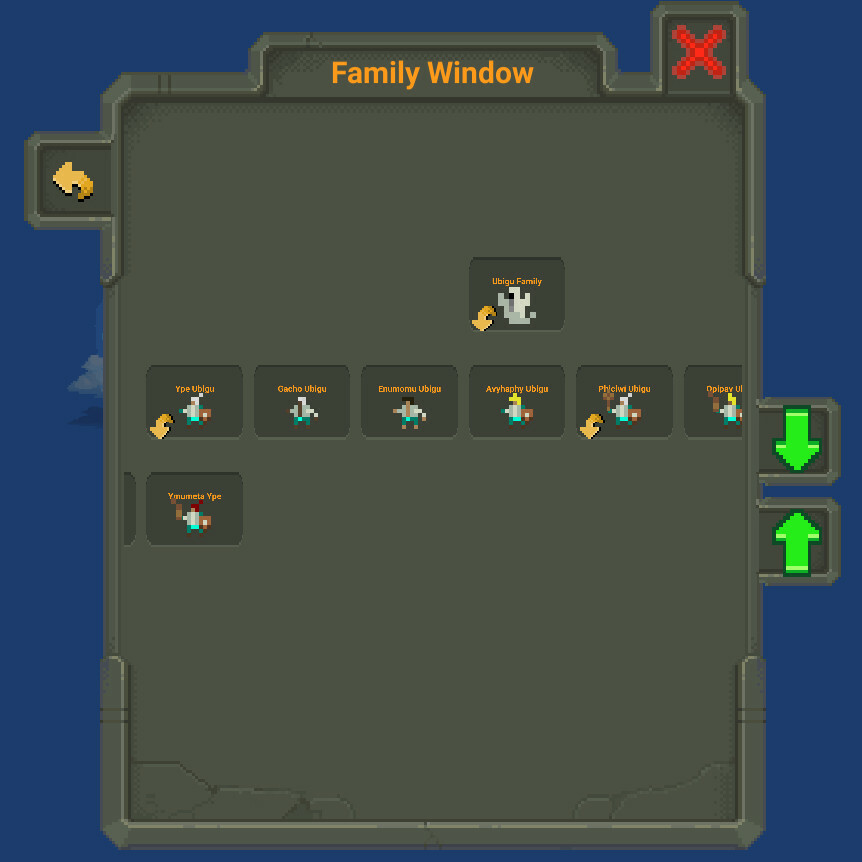 Family Tree Mod gives players the ability to create a family through the custom UI and view a detailed family tree full of its members as the family develops.

Plus, it is now possible to change professions from civilian to warrior.

As an added touch, family members that have passed will still appear in the tree interface as spooky ghosts.

This mod is excellent whether players are looking to add some familial flavor to their world’s lore or group units together for deep feuds with other families. 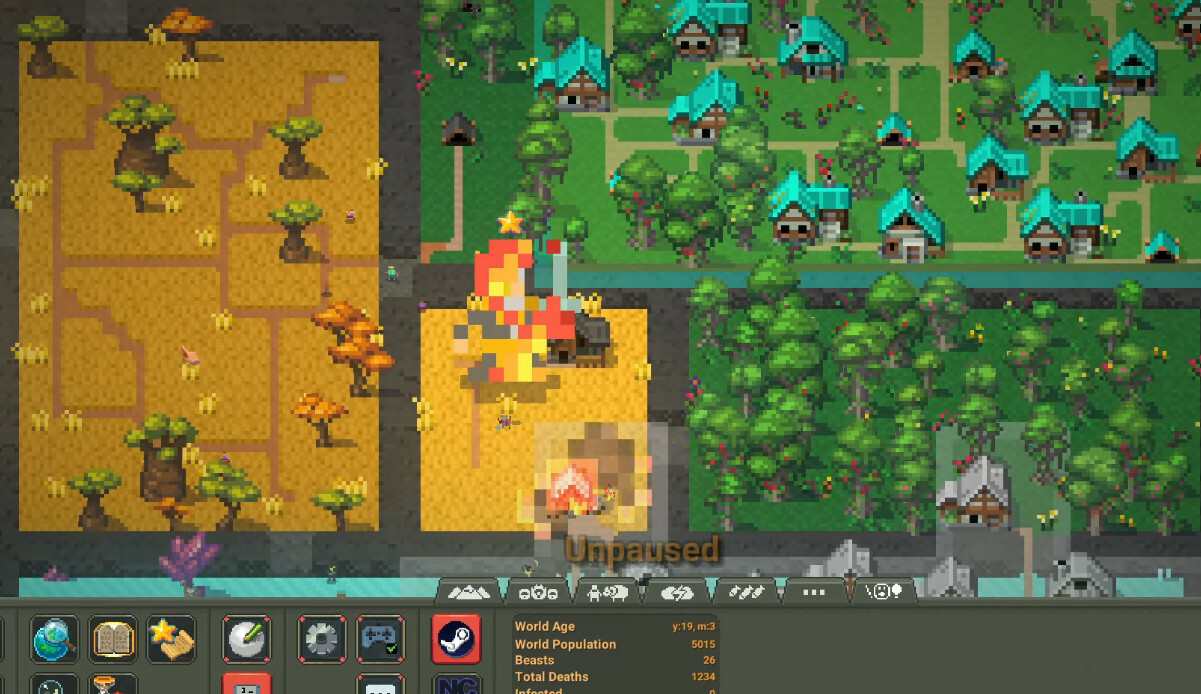 A crossover between Worldbox and World of Warcraft was the last thing anyone expected, but here it is. It makes sense.

World of Boxcraft adds warcraft-themed traits and items to Worldbox; all of the custom traits spawn and are found naturally, just like the base traits.

Adding a little bit of familiar fantasy lore from another IP allows the player to relive some fond memories in a brand new venue.

Find Frostmourne or the Verdant Sphere items in the world to complete the crossover experience. 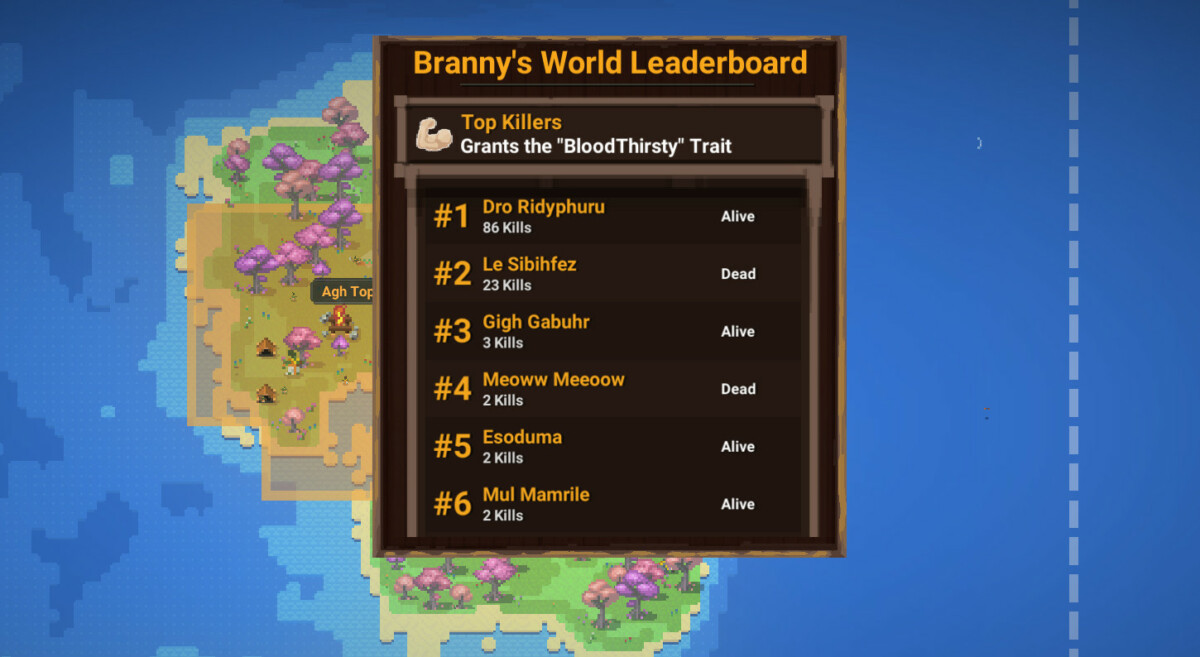 The board keeps track of which creatures in the world are racking up the biggest kill count.

Why play god if you aren’t going to keep track of your stats?

Top-performing creatures are rewarded with a handful of custom traits that add damage, speed, size, and immortality to ensure they continue wreaking the havoc they were designed for.

More features for this mod are planned for future releases.

This mod brings players’ worlds into the future while expanding the god powers at their disposal. You can control units AND their homes and workplaces now.

Modern Mod doubles the upgrade level capacity of buildings from 5 to 10.

Accelerate or hold back a settlement that deserves it. The god of a world should control its structures, not just the creatures. 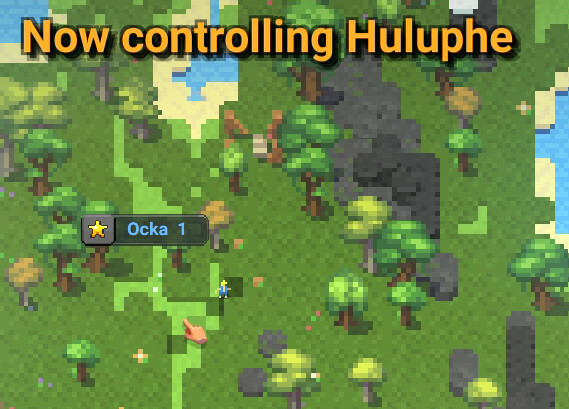 Some gods, even those in Worldbox, prefer to take a hands-on approach to control their worlds.

This mod is for players who are not content with just watching the fight.

Incarnate allows the player to take possession and direct control of a unit.

The custom-made controls in this mod come with full movement and combat controls to exert your will upon the world directly through the unit.

Mixed with the World of Boxcraft mod, someone could pretend to be Arthas in a funky 2D world, turning Worldbox into a single-player RPG experience.

This mod adds a significant amount of control and customization to this already open-ended sandbox that we call Worldbox.

Gods should be able to manipulate the nature of their own powers, right?

The name is straightforward: put more in your Worldbox.

MoBox expands the creatures spawn tab to include a collection of fun and fictional creatures.

Our favorite unit in this mod has got the be either the Blobs or the Jumpy Skulls, but there are no bad choices to be found.

The tiny pixel models are charming. These units come with their own behavior and traits.

Zombie Animals, anyone? Or maybe a classic ghost…? 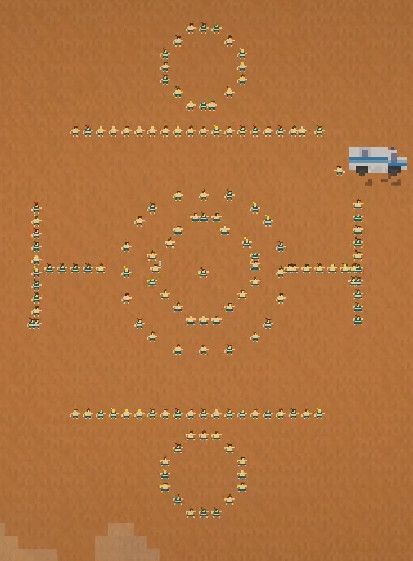 Squad RPG brings what is almost a brand new game mode to Worldbox; give commands to countless groups of your willing or unwilling followers.

Squad RPG gives the player the ability to control any creature, like Incarnate, but it also allows for the creation of squads of units; the player can build an army.

We do not understand why this feature was not a part of the base game. It seems like a natural extension of the Worldbox gameplay.

Assign a creature AI to lead the squad and customize the leaders with bonus traits awarded every five levels.

How units gain EXP while in the team can be changed to a few different metrics like per kill or per year. 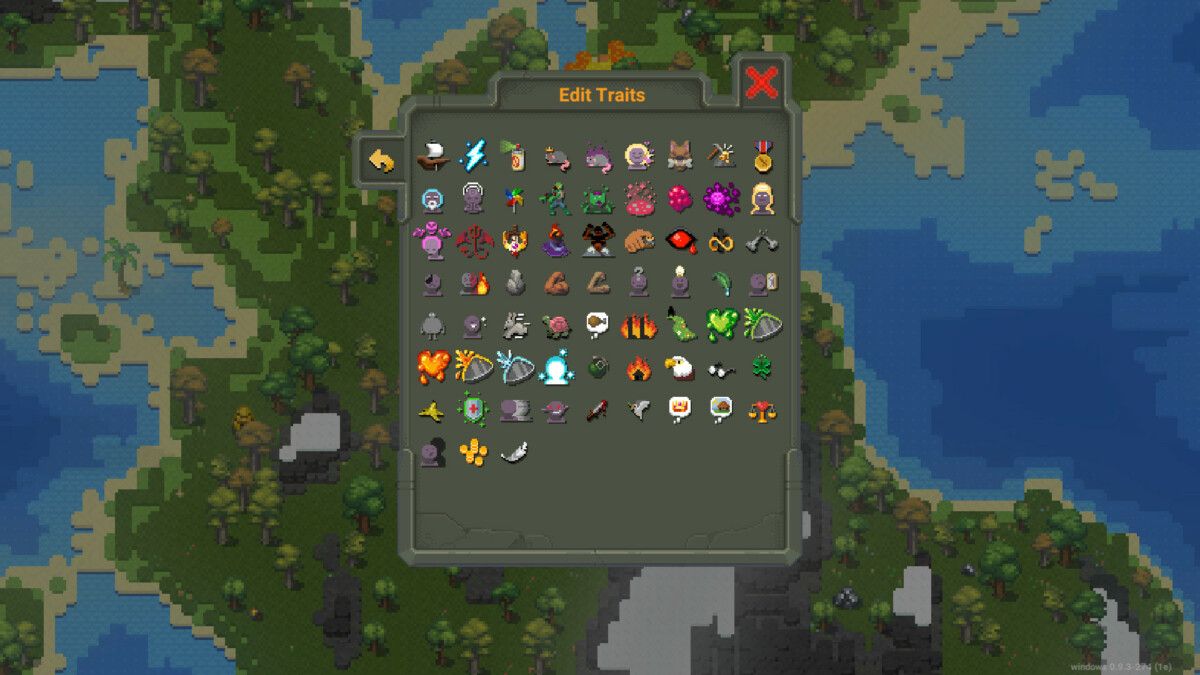 We put this god-enhancing mod at the top spot because playing god is the name of the game here with Worldbox.

One can’t have too many tools in their divine toolbox.

This mod is absolutely packed with new ways for the player to exercise their role in the game.