The Mass Effect trilogy video games are among the biggest runaway single-player hits for console and PC gaming in recent history.

The original game, ME1, was a hit. Its sequel, ME2, was world-shattering. ME3 absolutely exists, too.

Their success and storytelling have yet to be repeated in the genre to this day when it comes to sci-fi action RPGs.

Can we all agree to ignore Andromeda while we’re here? There’s nothing legendary about it.

This list contains our picks for the best mods for Mass Effect Legendary Edition that make the gameplay experience more fun and less frustrating. 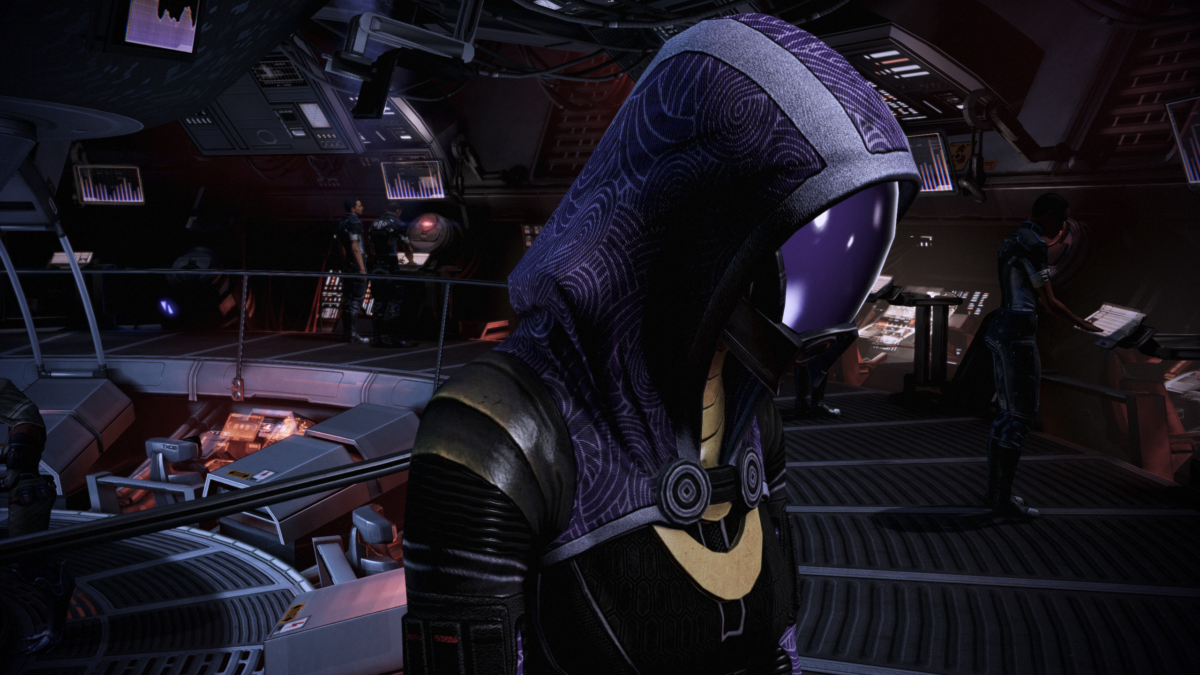 ALOT is an extensive graphical rework for Mass Effect.

This mod improves the visuals in all three Mass Effect titles contained in the Legendary Edition.

Initially made for the ME1-3 standalone games, it still offers benefits to MELE. Improvements include anti-aliasing, ambient occlusion, and anisotropy.

By the time Bioware got around to the Legendary Edition, many visual tweaks had been made standard, but there are still improvements to find.

The creator also offers a list of other recommended mods worth checking out. 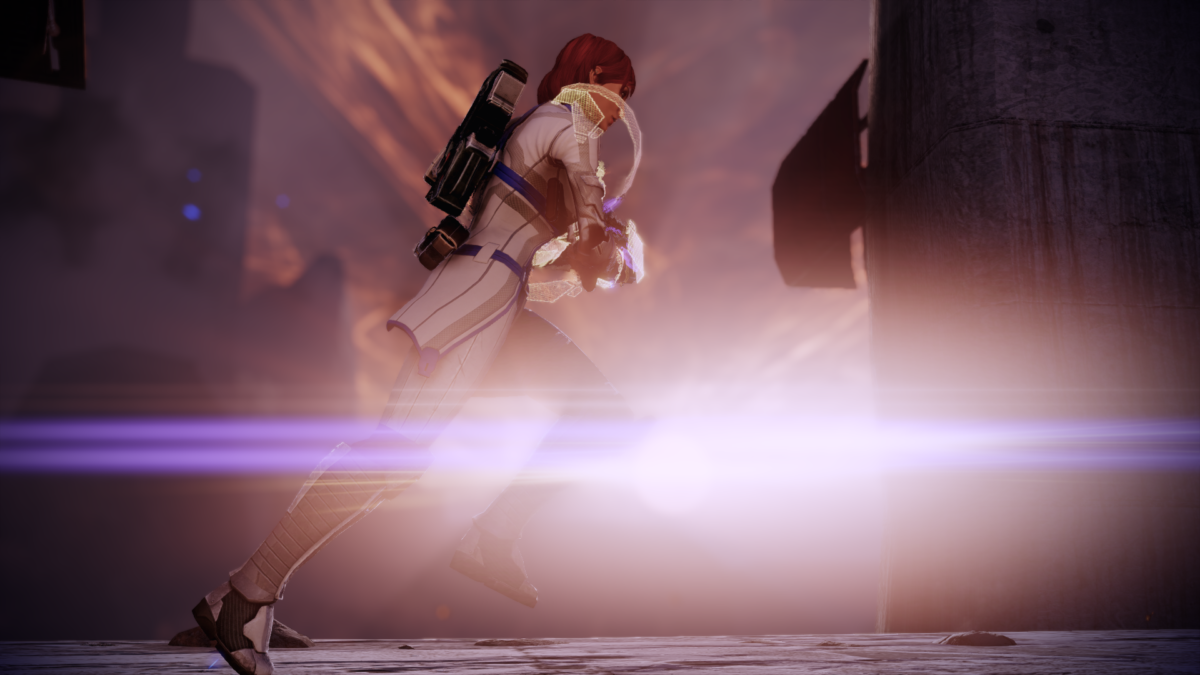 Playing through ME1 through ME3 with unlimited sprinting is a lot of fun. In the single-player campaign, this barely counts as cheating; it’s about experiencing the story.

Sprinting and boosting removes some friction that running out of sprint can cause. Once you use this mod, it’s hard to go back to life without it.

Infinite sprint all the way. 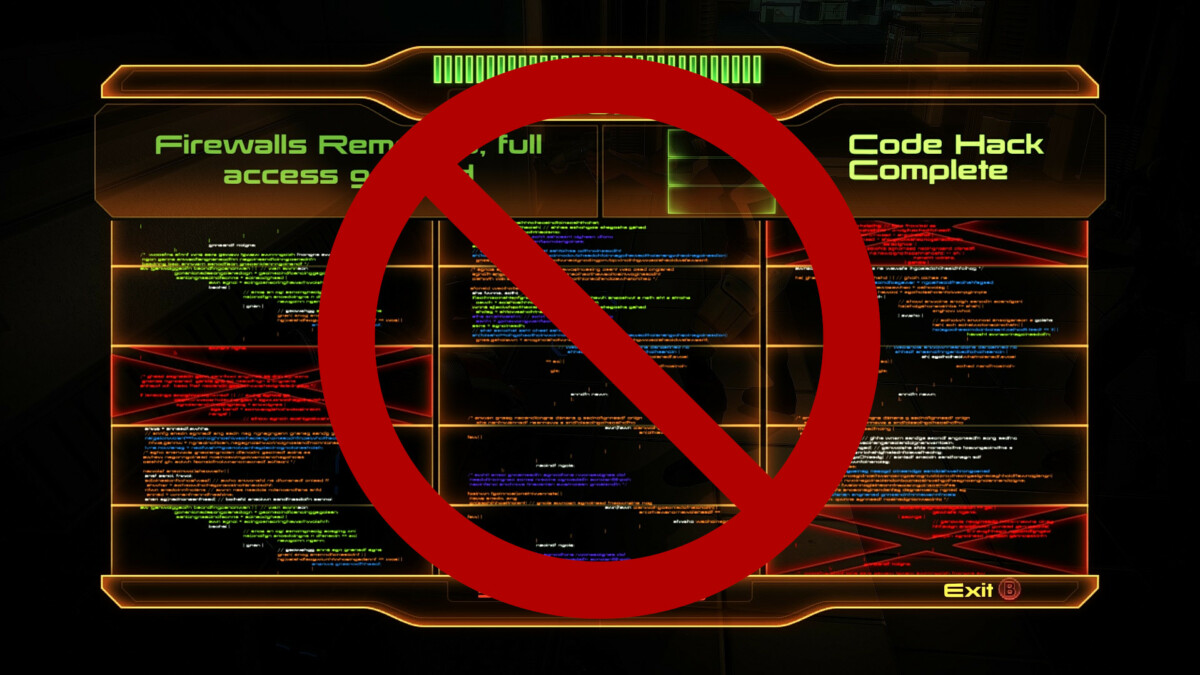 Like the sprint mod, this mod makes additional playthroughs smoother. The minigames can grow irritating after a while; they aren’t fun over and over (for most!).

This mod is a simple quality of life improvement to us.

Play with this mod for too long, and it’s easy to forget how to even complete the minigames on your own. 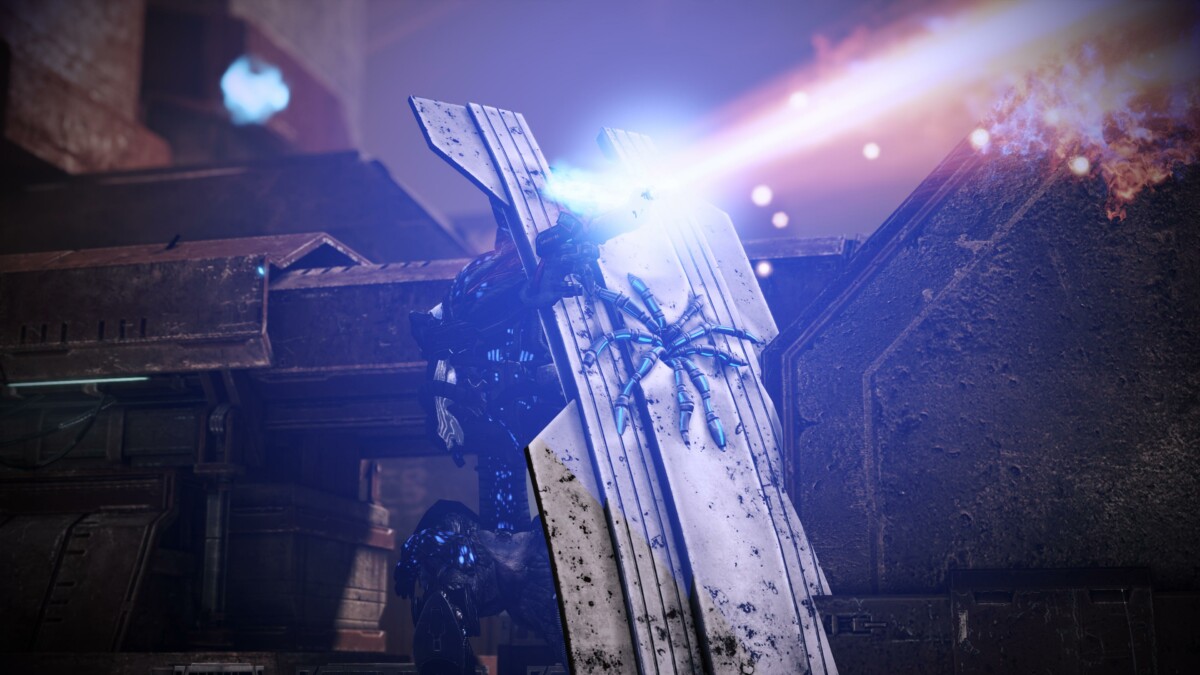 The Spectre Expansion Mod adds more members with activities, tools, options, and terminals to the collection of Spectres.

This mod offers more expansions and improvements that can be listed here.

There are new pieces of mail that expand lore and immersion, additions to combat missions, new uses for the Shadow Broker, mercenary contracts, and new features to make alien races more relevant throughout the game.

Calling it “Spectre Expansion” doesn’t do justice to the game-changing level of new features this mod adds. 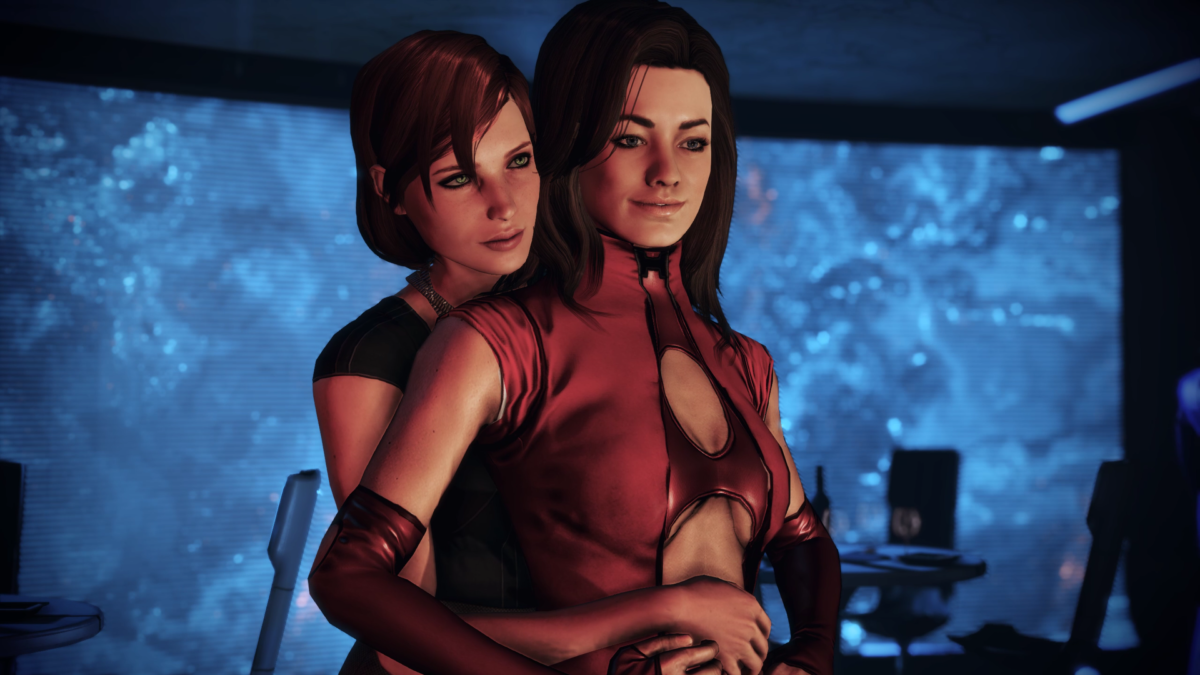 One of Mass Effect’s original draws was its detailed inter-character romance and relationship system.

It was one of the first AAA titles that offered more diverse relationship story options. As a female Commander Shepard, players can now romance Miranda and Jack, two options that should have been included in the original game, honestly.

Other romances with Tali, Thane, Ash, and Kaidan are available, too. For Mass Effect fans on one of many replays, the relationships are a significant point of focus.

5. One Probe All Resources 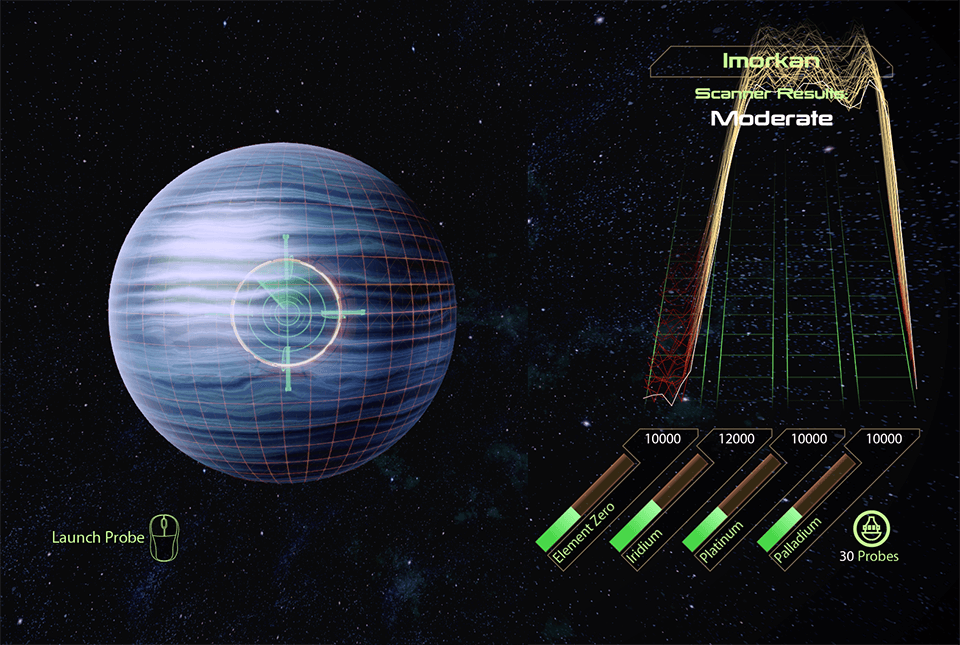 One Probe All Resources allows a single probe to harvest all resources and reveal all anomalies on its own.

While scanning planets, players will now only need a single probe for each. Plus, probing speed is now twice as fast with this mod installed.

Waiting for arbitrary timers or having to create excessive tools is a drag in single-player games. This mod makes probing for resources and other additional content more accessible to a wider variety of players.

This mod is compatible with ME3Tweaks for easy installation. 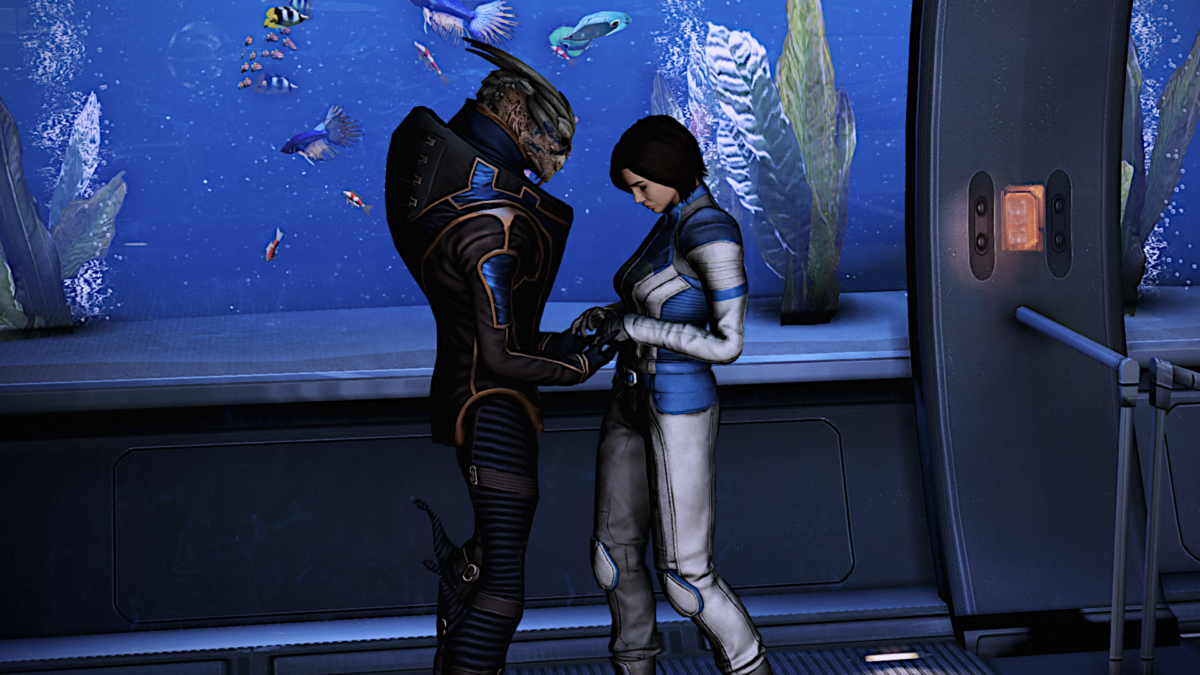 The Expanded Galaxy Mod brings a collection of quality of life upgrades and new features to Mass Effect: Legendary Edition.

This vast mod was original a Mass Effect 3 mod.

It offers new weapons, gameplay improvements, ship convenience features, and so much more. Customize your crew and your ship, enjoy new romance activities, import weapons of ME2, and the list goes on.

Our favorite addition is the set of Galactic War features, but this mod offers so many valuable things. It’s essential, for sure. 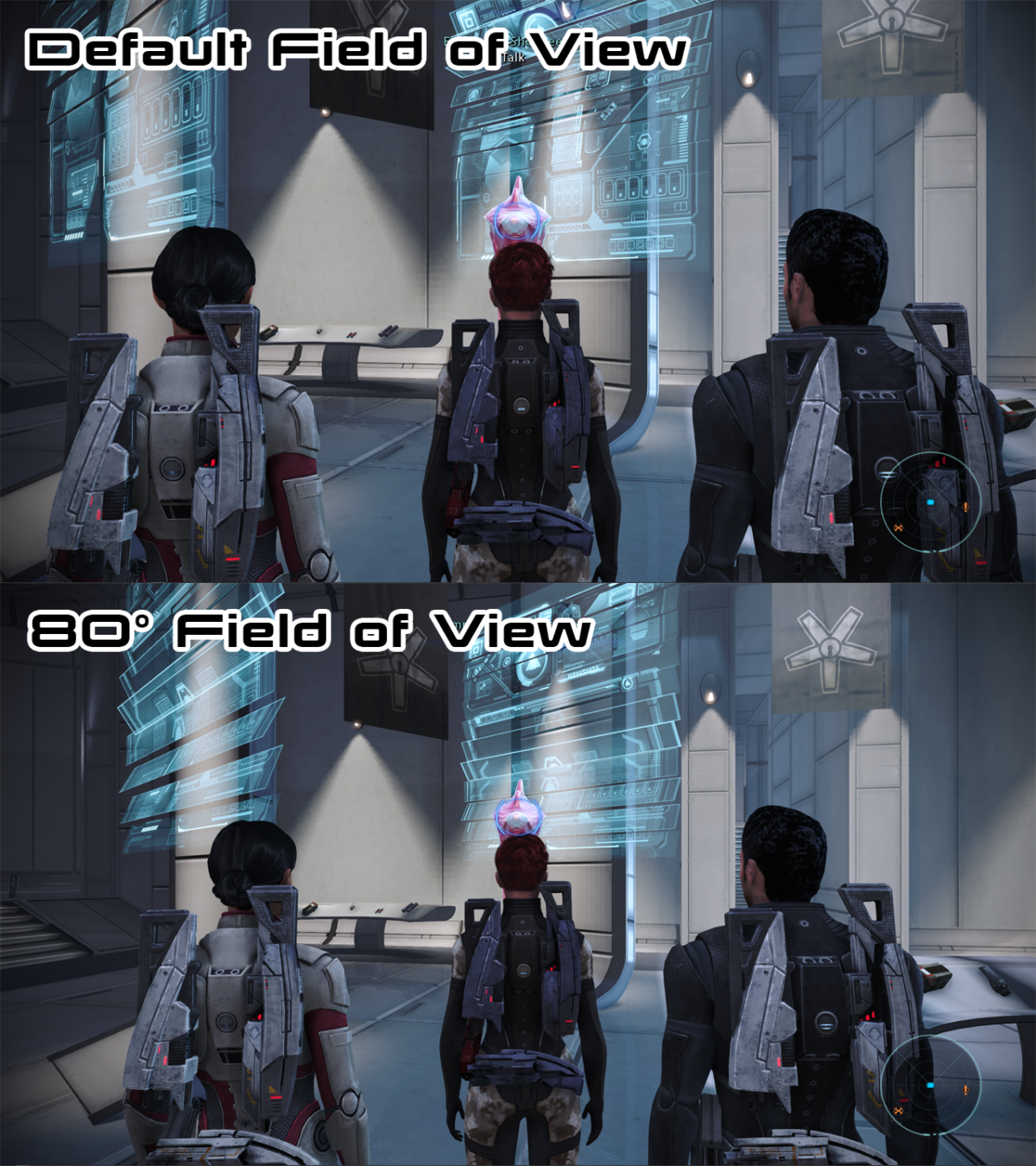 Better Camera allows the player to adjust the game’s field of view.

This mod ranks highly because of how good it feels to use. It has to be seen to be believed.

Better Camera lets players pull their cameras back from the playable character, giving a better view of their environment.

Not only does this look good, but it also allows more awareness of enemies in combat situations. 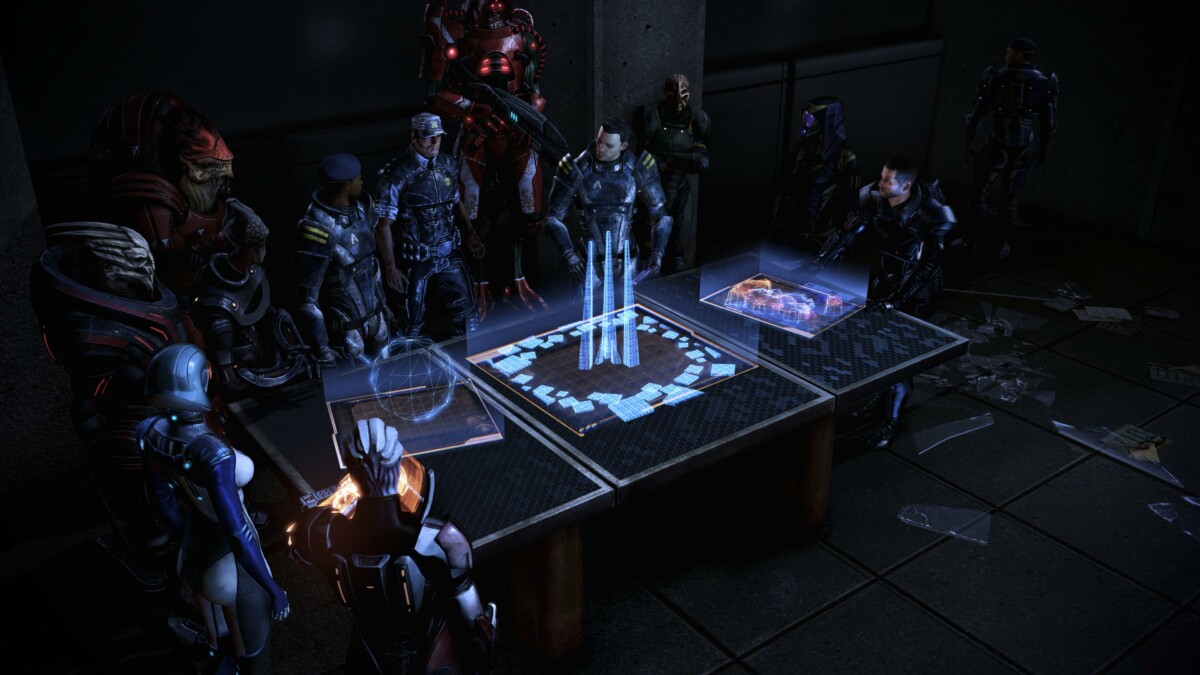 Take Earth Back reworks the final mission of Mass Effect 3 to make it more impactful and satisfying.

This mod makes the epic final mission of the entire series even more exciting. It better includes all the allies you made along the way, fixes some bugs, and boosts immersion with custom ambient events.

Like the mod creator says, Bioware’s version of the final mission was fun, but it didn’t include the amount of progress and personal connections you made across the game, which was one of the biggest features of Mass Effect in general. 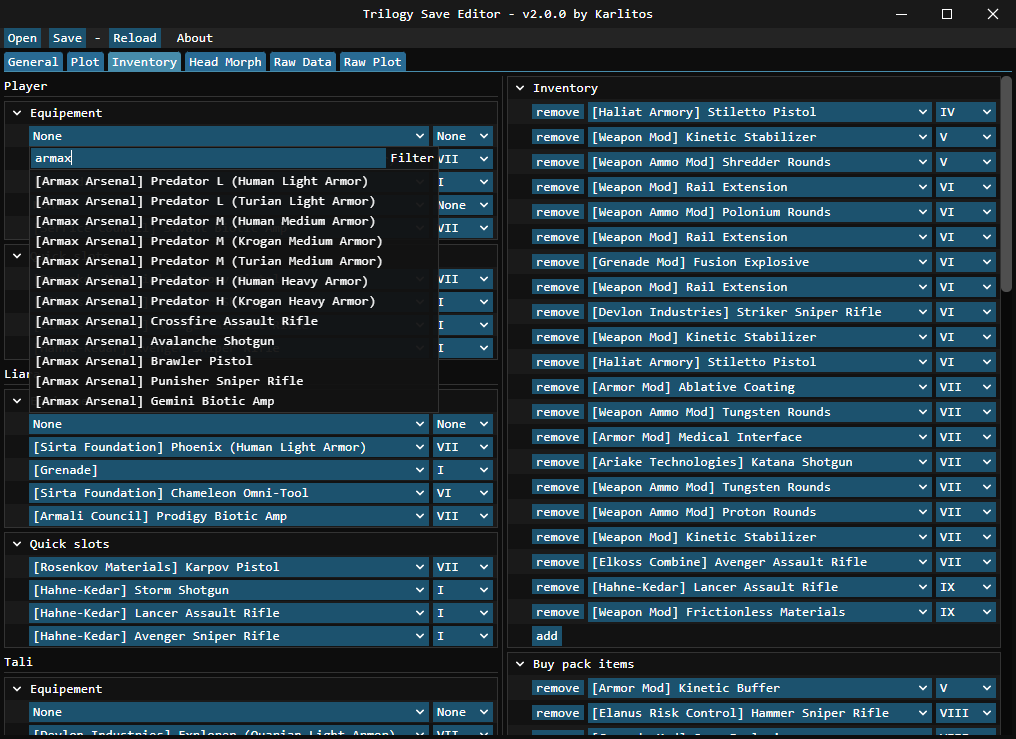 Trilogy is a mod that allows players to edit their save files for Mass Effect: Legendary Edition.

This is one of the most detailed save editors for any game out there. With Trilogy, you can change plot flags, manage inventory, use multiple bonus powers, and more.

There is even support for Xbox 360 and PS4. There is very little players can’t do with Trilogy Save Editor.

It’s the perfect compliment to the expansion mods on this list to create a more comprehensive, totally customized Mass Effect experience.