Persona 4 is, without a doubt, one of our all-time favorites.

The setting of Inaba, a small town in Japan, is such a refreshing change of pace from the typical fantasy or sci-fi RPG settings.

But it’s not just the setting that makes it special; the characters you meet throughout the game are all so relatable, and well-written you can’t help but become invested in their lives.

With its mix of dungeon crawling, social simulation, and turn-based combat creating a perfect balance, the Persona series has no equals.

The PC release of Persona 4 Golden has breathed new life into the game, and with it comes a thriving modding community. Here are 10 of the best mods to check out for this amazing game! 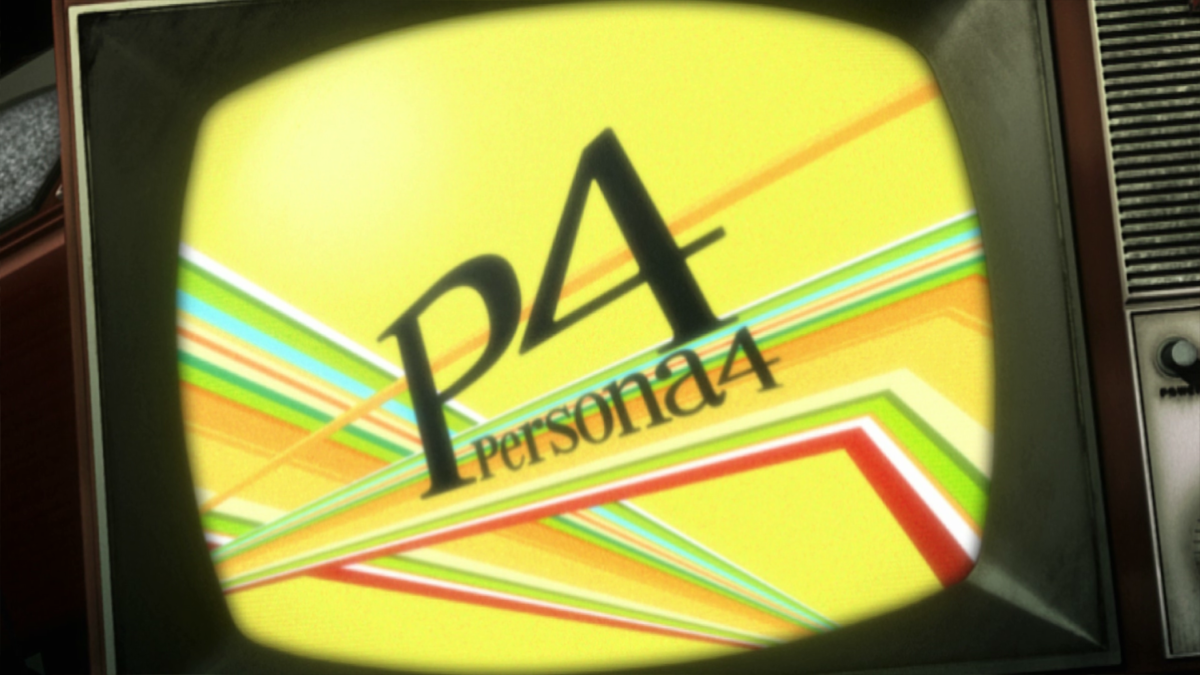 If you’re a fan of the immensely popular JRPG series, Persona 4, you’ll know that the iconic opening movie, “Pursuing My True Self,” has been etched into the genre history books.

And with the remake of Persona 4 Golden making its way to PC, fans have long been asking for the return of that song in some shape or form.

This mod does exactly that, replacing the shadowy P4G opening with the classic P4 opening. 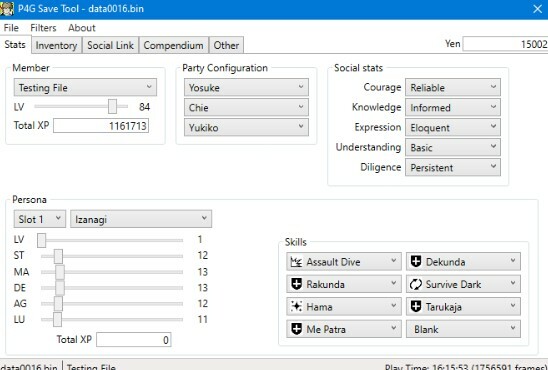 This mod is a lifesaver for players who like to experiment with different choices and playthroughs.

It allows you to easily transfer your saved files between different devices or backup your progress.

The P4G Save Tool mod helps you save your game progress. It can also let you edit your save files so that you can change anything in the game that you want. Give yourself items, levels, unlocks, anything!

This mod is a compilation of various small mods and improvements made by the P4G community, including bug fixes, quality-of-life changes, and new features.

With over 40 different tweaks and upgrades, it’s full of goodies designed to give you the best Persona experience possible.

From improved textures for a truly stunning visual experience to faster fast travel changing the way you transport around town, this package is perfect for taking your playthrough to the next level.

And if that wasn’t enough, it even comes with a mod that makes Dojima’s talk sprite blink – who knew such a thing was possible?! 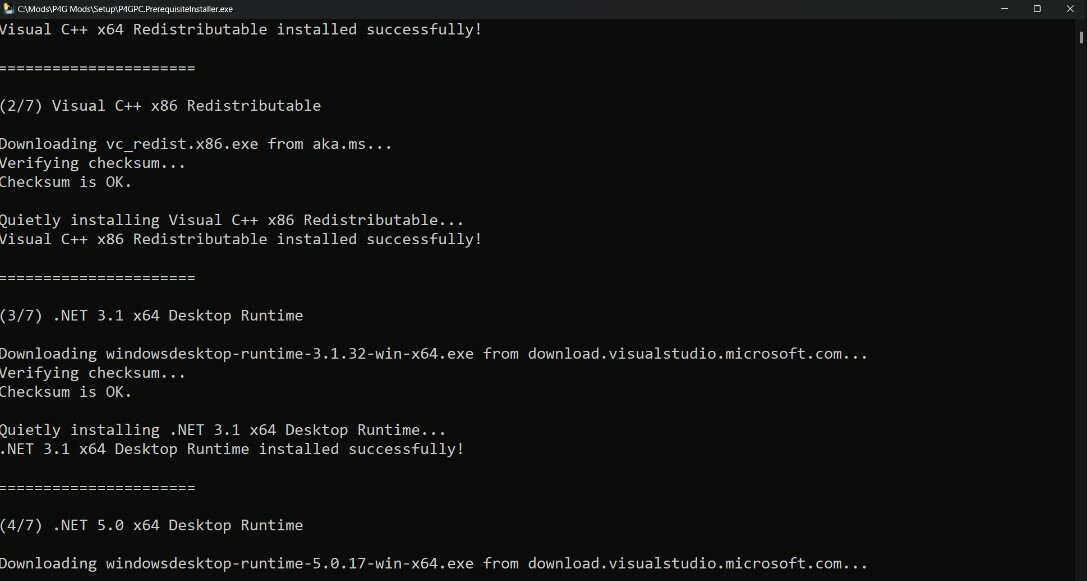 Modding can be intimidating for those new to the game, but with this All-In-One-Installer, it’s a piece of cake.

With one click, it quickly downloads, verifies and installs all seven prerequisites you need to use Persona mods on your PC, smooth as butter.

No more tedious research and installation process – just pop it in and enjoy a much easier way to mod!

Get back into gaming faster with this program made specifically for Persona players – that’s how we do it these days! 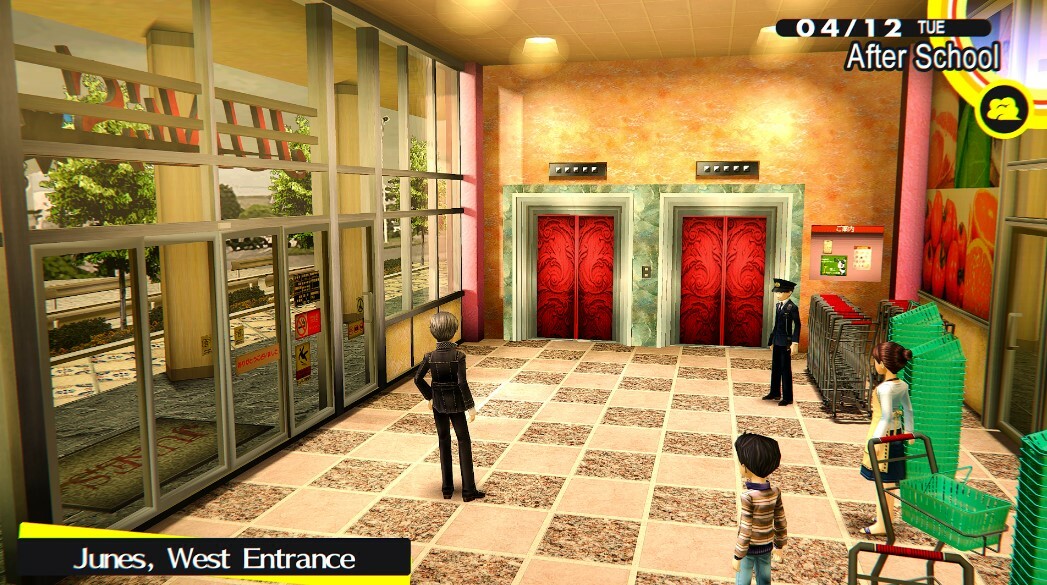 Are you getting tired of the same old, same old with Persona 4 Golden?

Upgrade your in-game visuals with this ReShade preset that’s packed full of more color vibrancy and warmer colors than ever before.

Say goodbye to dulled-out graphics because this special preset brings in deeper, richer blacks that’ll make the game look better than ever.

Ready to be blown away by how amazing Persona 4 Golden can look?

This mod enhances the game’s visuals by adding a subtle film grain effect and increasing the overall sharpness and vibrancy of the colors with the ReShade application.

No more scrambling around trying to find the right combination of codes; just let the edition do its magic and enjoy the rewards!

Tired of having to watch the same TV shows over and over again to unlock all of the game’s content?

This mod unlocks all of the TV listings from the start, giving you access to all of the game’s events and social links right away. 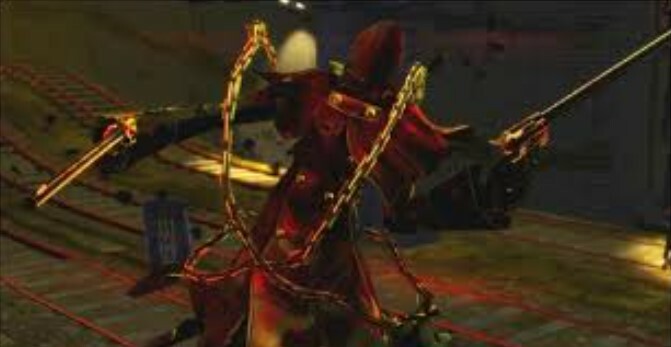 Are you a masochist who craves a challenge?

Reaper Everywhere increases the frequency of random encounters with the game’s toughest enemy, the Reaper, making every dungeon crawl a thrilling and deadly experience.

Chests never used to be that spooky before.

Any chest you open in Persona 4 Golden will always contain The Reaper himself.

It’s almost enough to put you off opening any more chests.

Who needs Shadows when we could chat with the ultimate reaper instead? 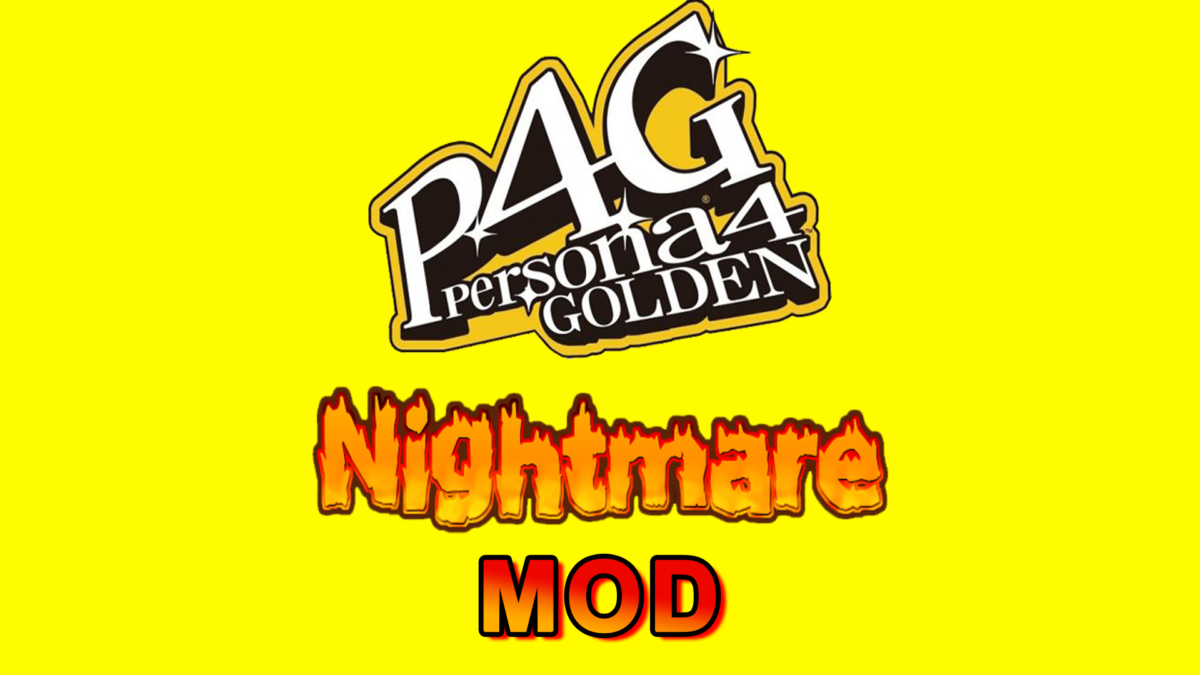 This mod ramps up the difficulty to an extreme level, making enemies stronger and giving you less EXP and money, making the game a real Nightmare.

Not only will Shadows’ HP and SP scale the higher you go, but their affinities and attributes are also different now – making you think outside the box.

Shadows have received quite a stat boost, too – their strength, magic, agility, and more have all been increased drastically! 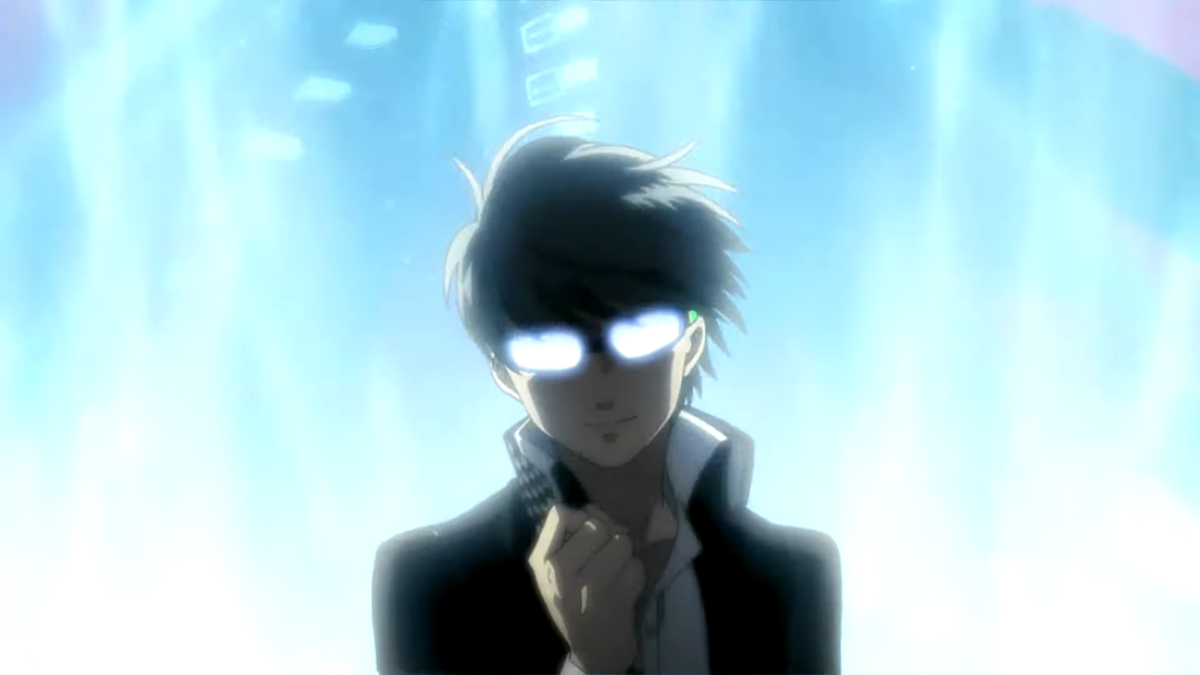 Are you tired of hearing the same battle music over and over again?

Custom Battle BGM allows you to replace the game’s battle music with your own tracks, giving you the freedom to create your ultimate battle soundtrack.

Choose from a wide range of genres and add as many tracks or singles to your playlists as you want – letting you customize the game’s music to your own tastes. 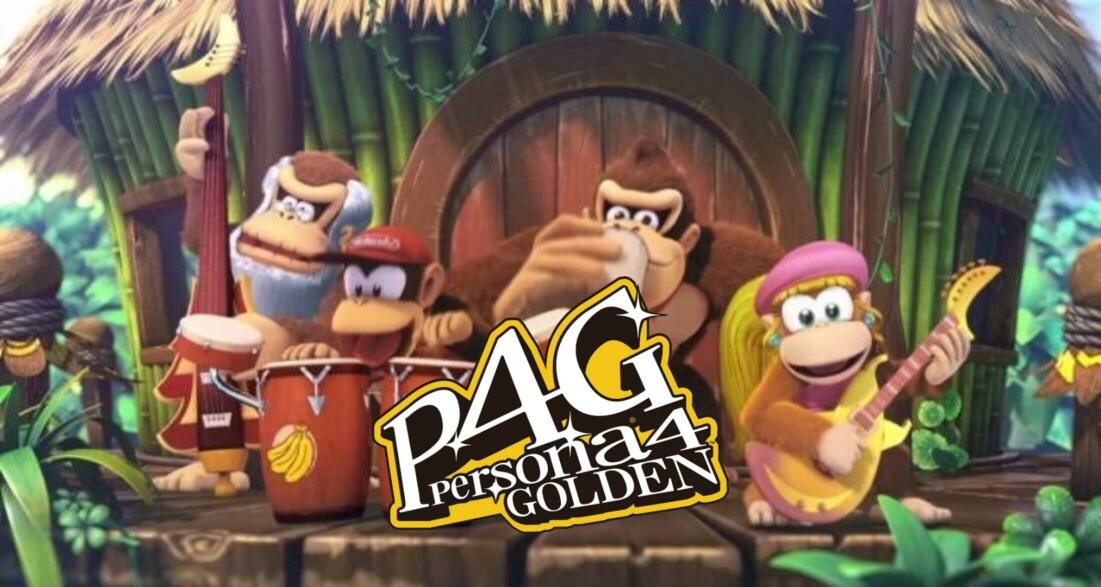 We are obsessed with this mod that swaps the majority of tracks in-game with melodies and music from across the Donkey Kong series!

As huge fans of both Donkey Kong and Persona 4 Golden, this unexpected combination of universes that we hear within the same game feels like something out of a dream.