The Pokemon universe is home to one of the most interesting and out of this world characters you’ll ever encounter in your life. One such type of character is the psychic Pokemon that are arguably the strongest kinds of Pokemon there is. In this article, we’ll be looking at the very best of psychic Pokemon that you should know about today.

You want Musharna on your team not because it has amazing combat abilities but because it’s a really awesome pokemon.

But don’t get me wrong, Musharna is a pretty decent critter for both defense and offense, but what you want out of this particular psychic Pokemon is its unique abilities like Future Sight (which actually received a power-up) and Moonlight. That’s on top of the usual moves that all psychic Pokemon have. 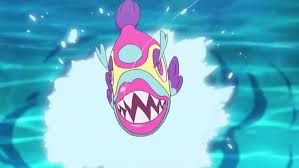 The Gnash Teeth Pokemon, otherwise known as Bruxish, is also on this list because of its combined abilities as both a water and a psychic type.

It looks pretty much like a lipsticked angler fish that serves its purpose for support and assault. Although what I don’t like about Bruxish is that it doesn’t evolve from or into any other pokemon, it is definitely a deal-breaker for me. 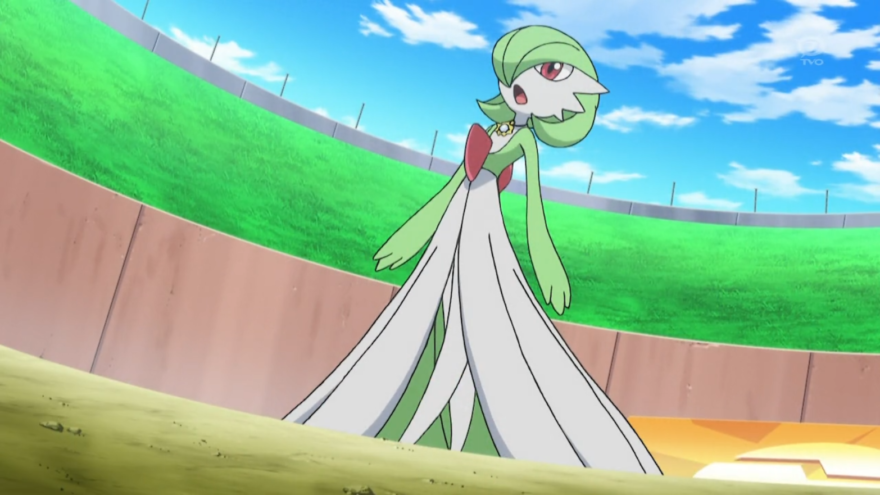 Post-Gen 6 Gardevoir received an incredible stat increase after becoming a hybrid psychic- fairy type. Before, Gardevoir was pretty meh in most aspects aside from it being a classic psychic pokemon with high stats in terms of special attack and defense plus a decent speed.

But now, Gardevoir has an even more formidable base stats that makes it a good partner in battle, especially with moves like Giga Impact and Dream Eater! 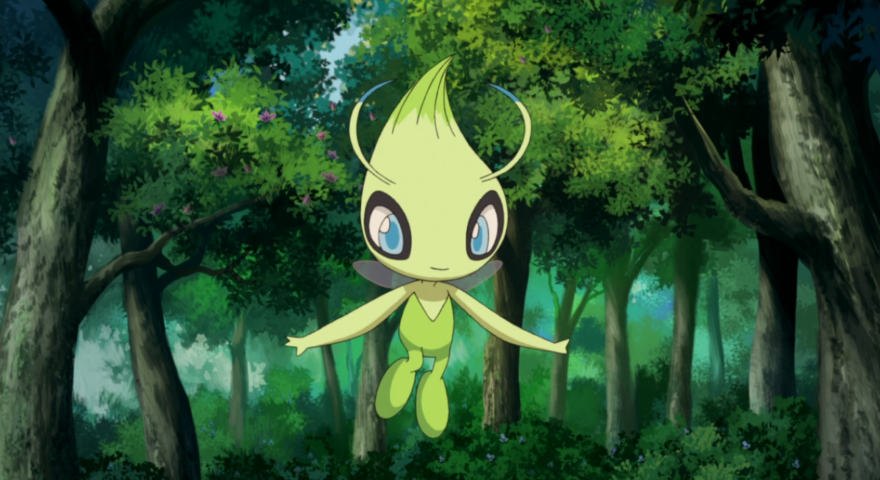 The Mythical Pokemon Celebi is a definite contender for the list of best psychic Pokemon because, well, it can bring even a dead Celebi back to life! Plus, of course, it can even travel through time! It can also deal a ton of damage with skills like Leech Seed and Leaf Storm as a psychic- grass hybrid.

However, as the Voice of the Forest, Celebi is a pacifist who wants peace in all land, so you might find it difficult to coerce a Celebi to actually join the battle. But I know you still want one! 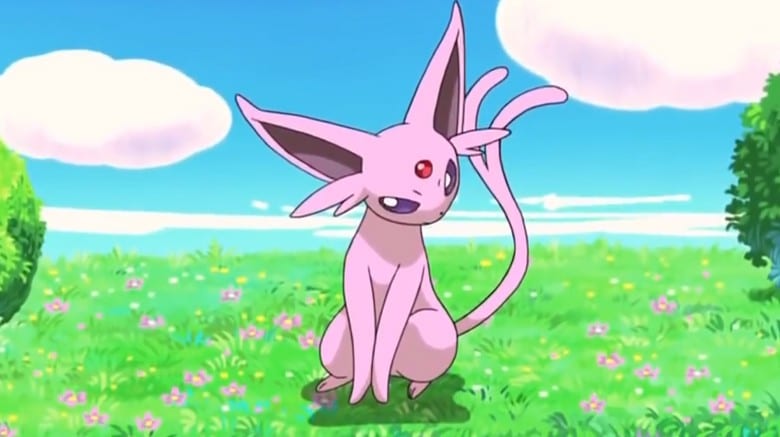 It’s pretty clear that any Eevee evolution can emerge as one of the best Pokemon of their respective types, so it’s not surprising that Espeon is on this list. Despite being simply a pure psychic pokemon, Espeon can do serious damage when it wants to.

But if you really want to deal quite a bigger impact against your enemy, I suggest you teach your Espeon the ability Fake Tears so that it can lower your opponents’ special defense and use it to your advantage to strike. 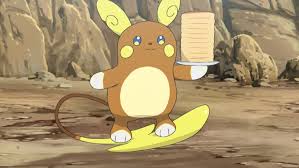 While the question of whether or not the Alolan Raichu is actually more powerful than a regular Raichu and even a Pikachu is up for debate, we can clearly see what advantages this kind of Raichu has over other opponents.

Given the fact that Alolan Raichu has become an electric-psychic type, it obviously has a wider range of power and can learn quite a few psychic abilities that can be handy in battle, just like Calm Mind and Psyshock. 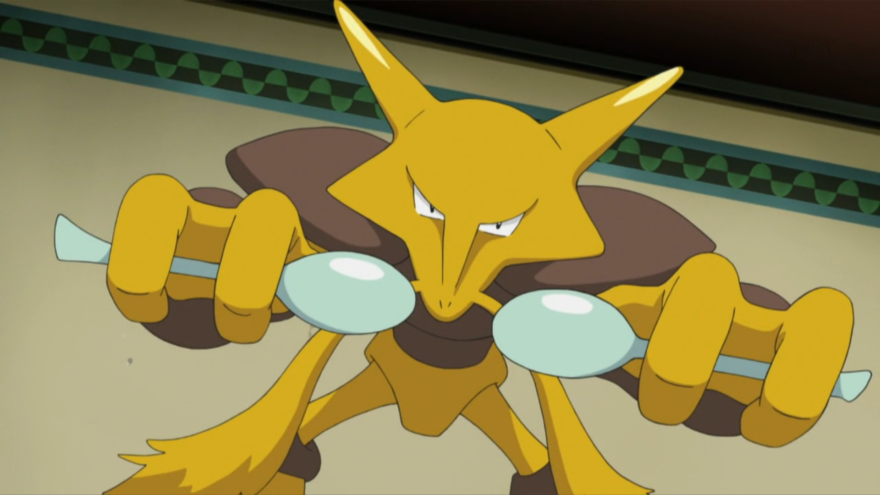 There’s a reason why Alakazam has remained a fan favorite despite all the other new psychic Pokemon out there. Even before it got a boost from Mega Evolution, Alakazam is considered to have one of the highest firepowers ever with one tradeoff: it’s pretty useless defense stat.

But if you know how to use Alakazam, there’s not even any need for you to protect yourself. That’s if you can strike first. Those who use Alakazam know this general rule for the old Pokemon and fully understand how to utilize it wisely. 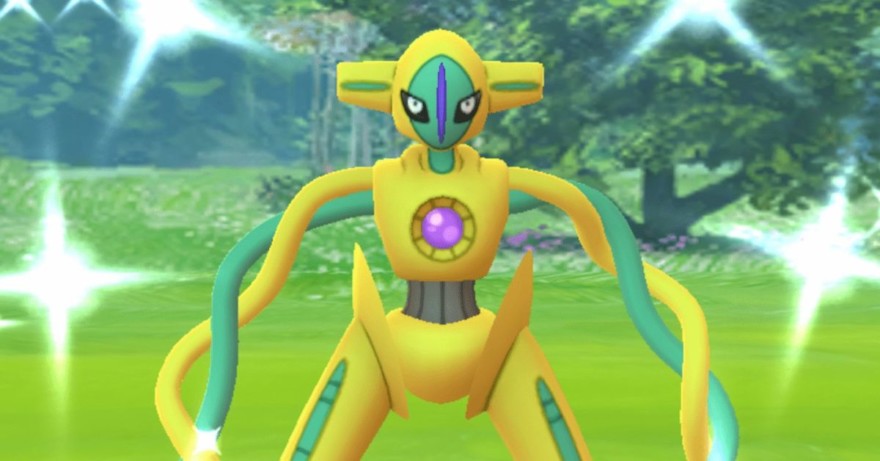 The DNA Pokemon from Gen 3 has an incredible amount of tricks up its sleeve. It has three different forms apart from its default form, each one being incredibly powerful. It has a Normal Forme, an Attack Forme, a Speed Forme, and a Defense Forme. In terms of looks, Deoxys is easily one of the most intimidating Pokemon.

Its hands look like tentacles but can be formed into human-like limbs too if he wants. This pure Psychic-type has amazing base stats, with Attack, Special Attack, and Speed all off the charts. However, take note that its Attack Forme has virtually no defenses while having a whopping 180 special attack stats. That’s a small price to pay for Deoxys can blast off the bulkiest of defenders. 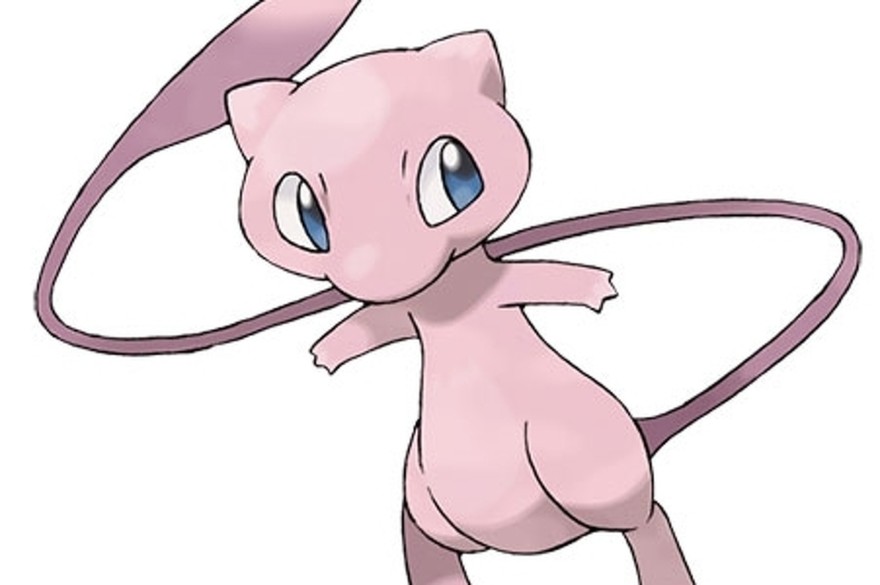 At first glance, you will probably not realize just how strong the legendary Mew is. It’s very cute and baby-like, but Mew is not exactly cuddle-friendly. Mew is thought to have every single Pokemon’s DNA in its adorable little body, which means it can be trained to use any attack possible. This gives trainers absolute freedom to build the kind of Mew they want, may it be defensive, physical, or a special attacker.

Whichever you may choose, you can count on Mew’s 100 base stat to ensure that it’s going to be powerful. As you already know, Mew’s genetic code is responsible for our chart-topper on this list. 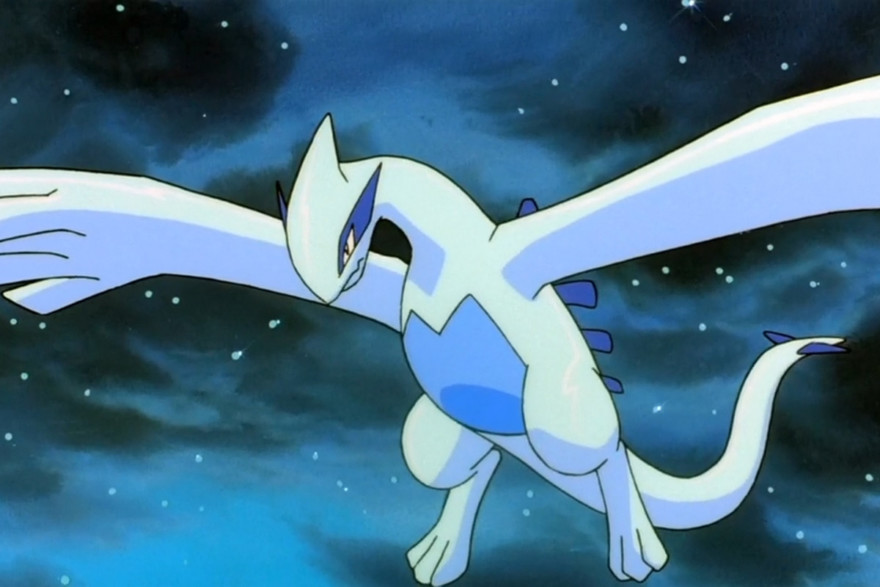 Lugia is one half of the only two legendary Pokemon from Gold & Silver. Can you believe this majestic creature packs 130 defense stats and special defense of 154? Along with its Multiscale ability, this non-offensive Pokemon is an almost impenetrable wall and can even tank super-effective hits. Take that!

Your move here is to tire opponents down by raining down Toxic on them and then sing Whirlwind to force all enemies onto the field. 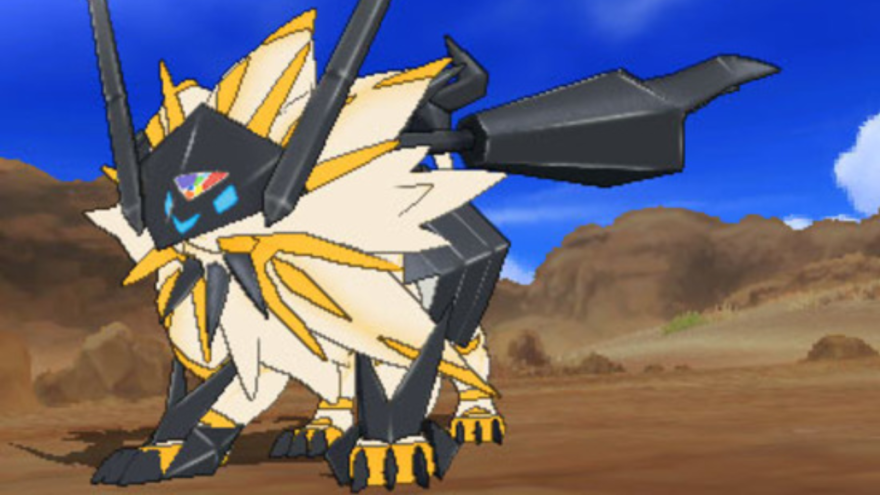 Of course, we can’t talk powerful Psychic Pokemon without mentioning the most formidable Pokemon in the Uber tier of the game. It’s just the third thing to have the Steel-Psychic type pairing, making its impeccable in defense. Its ability to tap into a huge move set pool also gives it the ability to be built either as an extra-strong sweeper or a strong defensive type.

Aside from its defensive chops, Necrozma-Dusk Mane is given an attack stat of 157, the highest in the tier. This one can further evolve into Ultra Necrozma, whose armor is virtually impossible to penetrate if that isn’t scary enough. 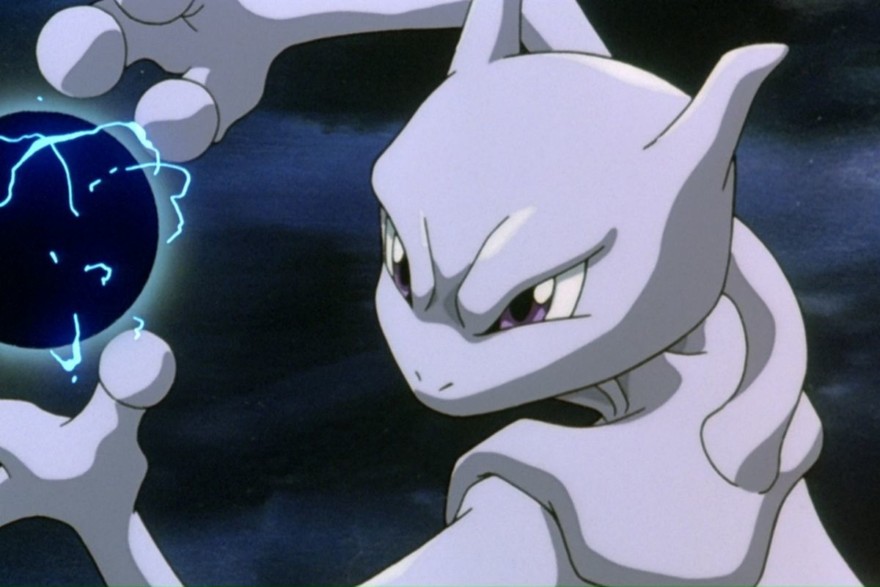 Naturally, and as you very well know, no other Pokemon should take the top spot on this list of the best Psychic Pokemon. Mewtwo has always been hyped as the epitome of raw, natural power in this universe. Well, that’s only to be expected after a scientist spends his best years subjecting a Pokemon to horrifying genetic experimentation!

Questions of morality aside, we never would have met the legendary Mewtwo if not for such experimentations. Even in the film, Mewtwo was powerful enough to defeat any other Pokemon with its psychic abilities.

Move along, fighting, and poison types because you can’t stand a chance against the 16 Psychic types listed in this article. There may be three other types against which these powerful Pokemon hold no water, but we’re not celebrating those today.

[…] a lot of Psychic Pokemon, Musharna can use Telepathy, which happens to be their hidden […]