Can’t get enough of MBTI? Good news, we’re continuing our MBTI anime series with more characters! This time, the cheerful and outgoing ESFPs get our attention.

Here are 10 anime characters with ESFP personalities. We have characters like Gon and Ryuk here, so it’ll be an interesting read.

There might be some spoilers, so tread carefully! With that being said, ESFP friends, let’s dive in.

Before we list down our chosen ESFP characters, let’s read about this type’s cognitive functions first. ESFP has Se, Fi, Te, and Ni as its functions.

Se is Extraverted Sensing and is the dominant function for ESFP.

This helps ESFP perceive things, which is all about seeking new experiences, being with people, expressing and enjoying physical sensations, and being in the moment while doing something.

They’re good at adapting and being bold and adventurous, thanks to Se. But if they’re not careful, this can make them impulsive, indulgent, and a tad superficial. 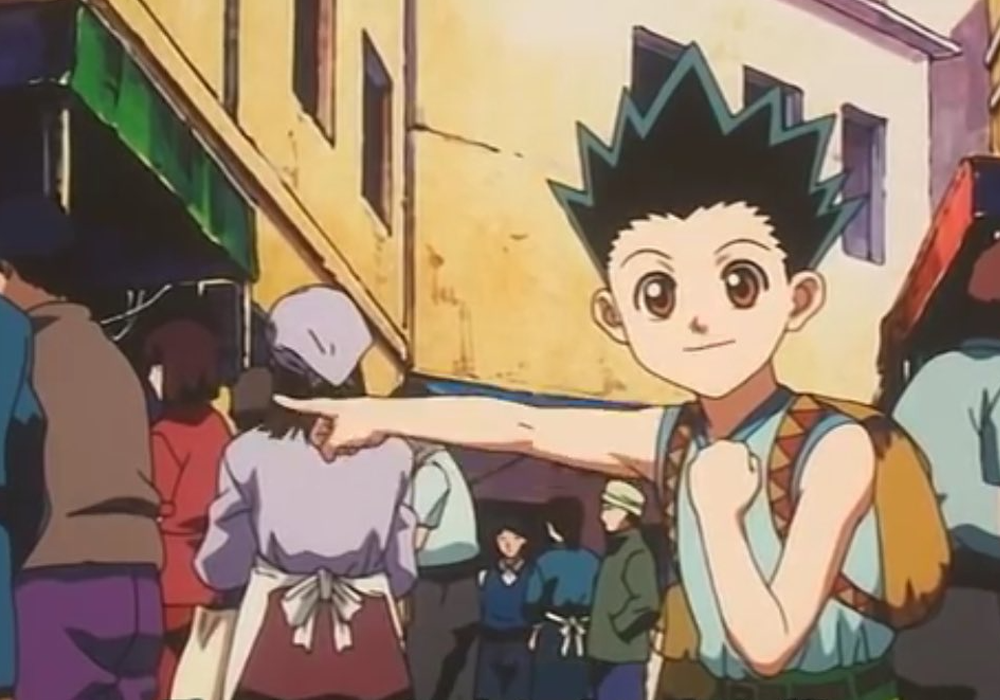 Fi is the auxiliary function and is about Introverted Feeling. This helps an ESFP to be more understanding, open-minded to others, have high emotional intelligence, and be empathetic in general.

This is something an ESFP should develop, otherwise, a weak Fi can make them emotionally unstable, temperamental, sensitive, and easily hurt.

Te is Extraverted Thinking, and is tertiary in function. ESFPs need to work to develop this as well since this will give them structure and discipline in their lives.

Goals and projects? Fi morals? ESFP can deal with it in a straightforward way, thanks to Te.

Lastly, there’s Ni, the Introverted Intuition, which is usually a weak spot for ESFP. Since this type likes to live in the moment, a weak Ni will not help them envision and plan for their future.

But a developed Ni will stop their shortsightedness, impulsive urges, and pessimism for the future. 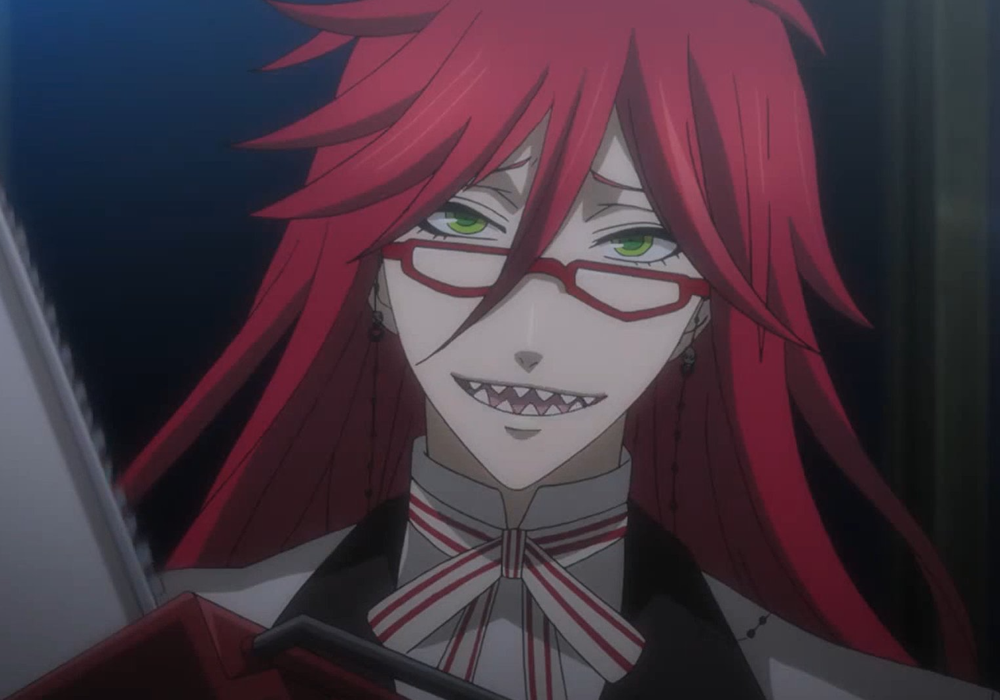 Just like the color red that she dons, Grelle is loud and proud about what she thinks and feels. She is a great example of an ESFP with a strong and expressive Se.

However, her Fi is a little unstable, to say the least. Although Grelle empathized with her partner due to her situation of not being able to conceive, Grelle’s impulsive killing urges, and crazy ideals ultimately pushed her to turn her back on her partner. 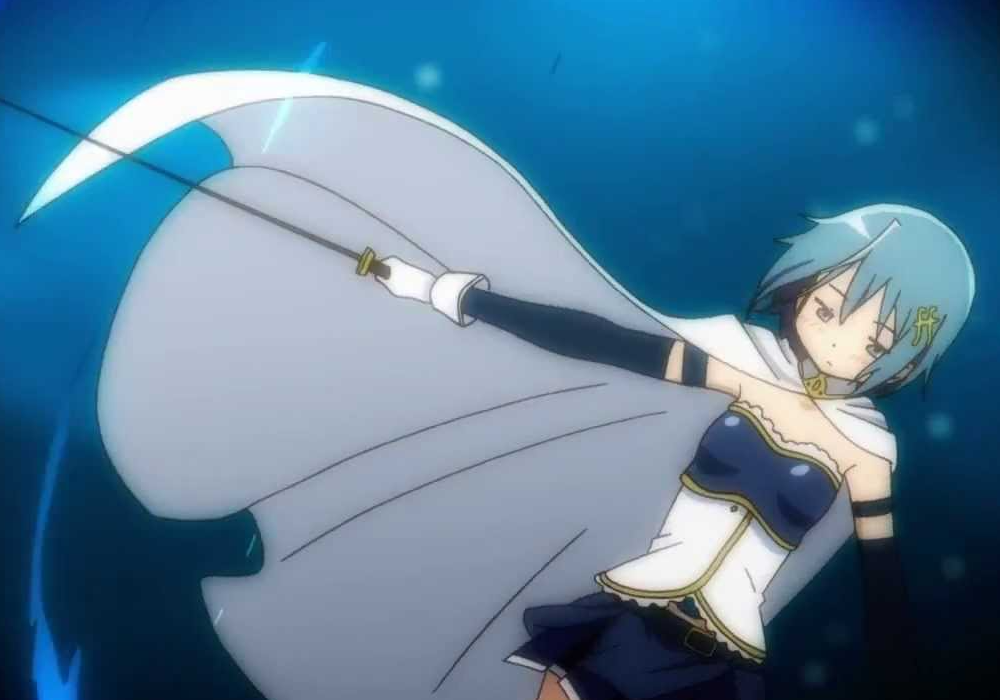 While Sayaka’s ESFP empathy, thanks to her Fi, is commendable, her impulsive Se really put her through the wringer.

She immediately decided to be a magical girl for Kyosuke without considering the grave consequences.

Later, her strong Fi made her stick to what she thought was right, despite Kyoko’s and Madoka’s protests.

In the end, her weak Ni did not let her see the unfortunate possibility of her being hurt as a magical girl, as well as losing Kyosuke. 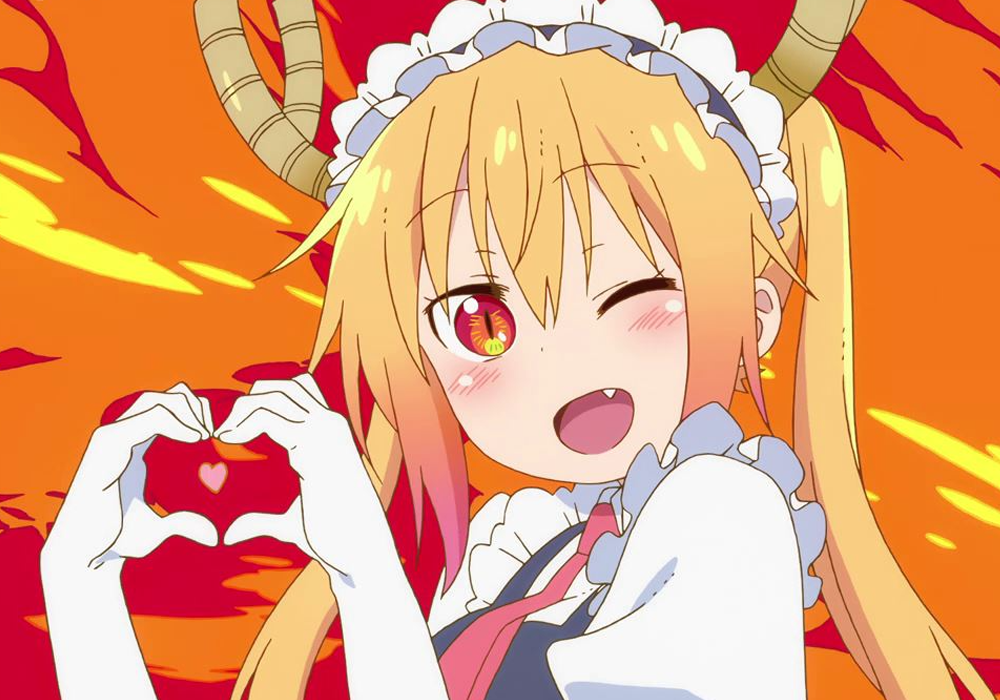 Tohru’s loud, high energy, and at times explosive personality is always a delight to see, especially when it’s partnered with Kobayashi’s stoic nature.

She really shows her upbeat Se whenever she expresses her love for Kobayashi.

While it’s commendable that she fights for freedom and even argues with her dad to stay with Kobayashi, this ESFP combo has led her to many dangerous situations. 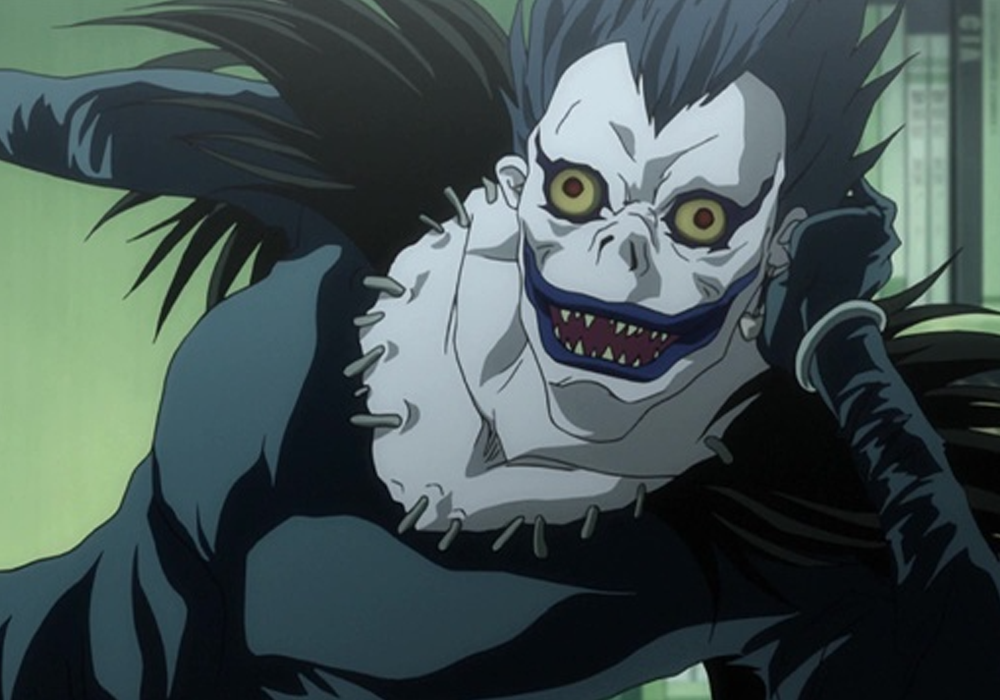 This Shinigami was so bored that he was willing to drop a Death Note to the human world just so he could have new entertainment and experiences.

His Fi is also commendable. Right from the start, he told Light that he was just in it for fun, and he was not on anyone’s side at all. True to his word, he did not save Light in the end. 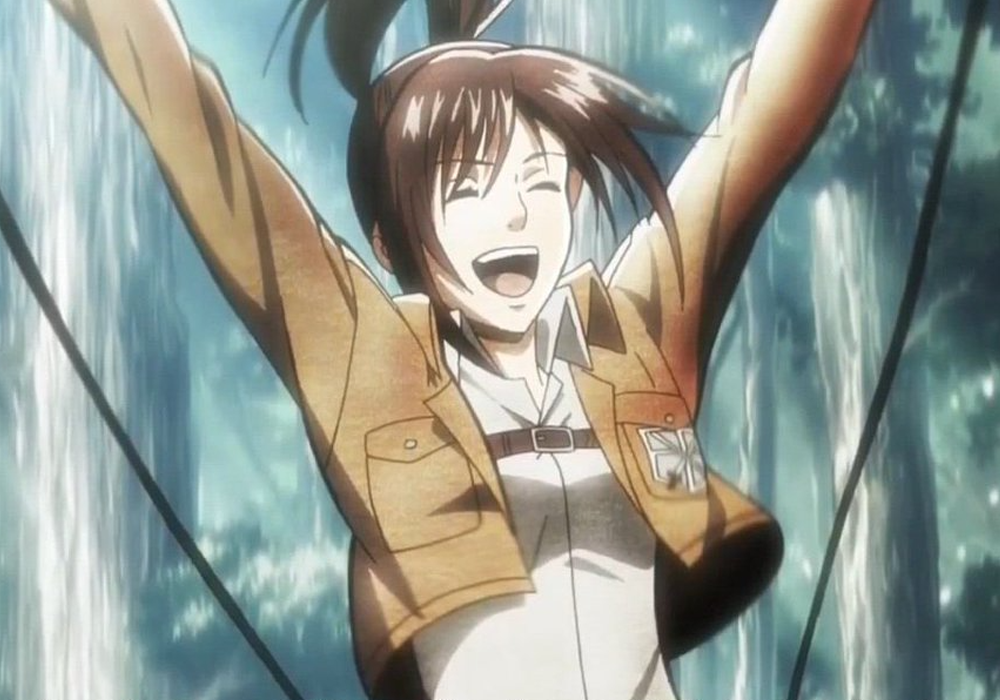 Sasha’s Se is definitely a strong one. She is courageous, adaptable, resilient, and adventurous – all of which are important traits for someone who grew up as a hunter and later had to fight Titans.

She showed her brave ESFP side when they had to help a village overrun by Titans.

Although she was scared and stressed, this only helped her activate her Ni and helped her navigate out of that Titan predicament. 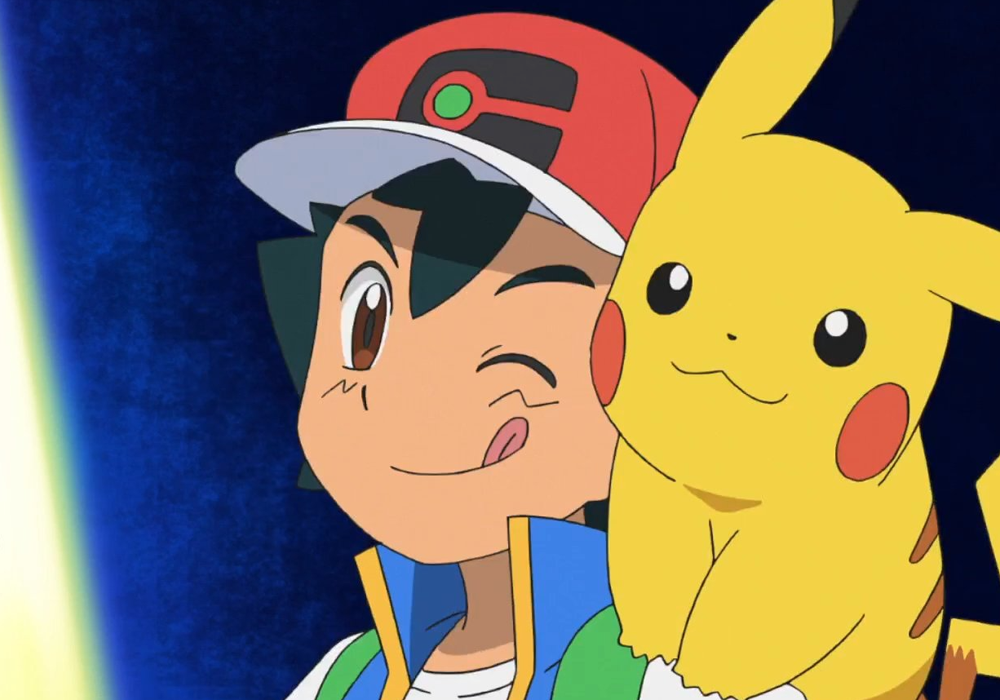 Ash is very much open to exploring new regions, meeting new Pokemon and trainers, and experiencing new things to become a great trainer.

He also won’t hesitate to jump into danger just so he can protect Pokemon. This shows quite an impulsive Se.

His journey to become the very best in the Pokemon world has definitely made him one of the best ESFPs instead! 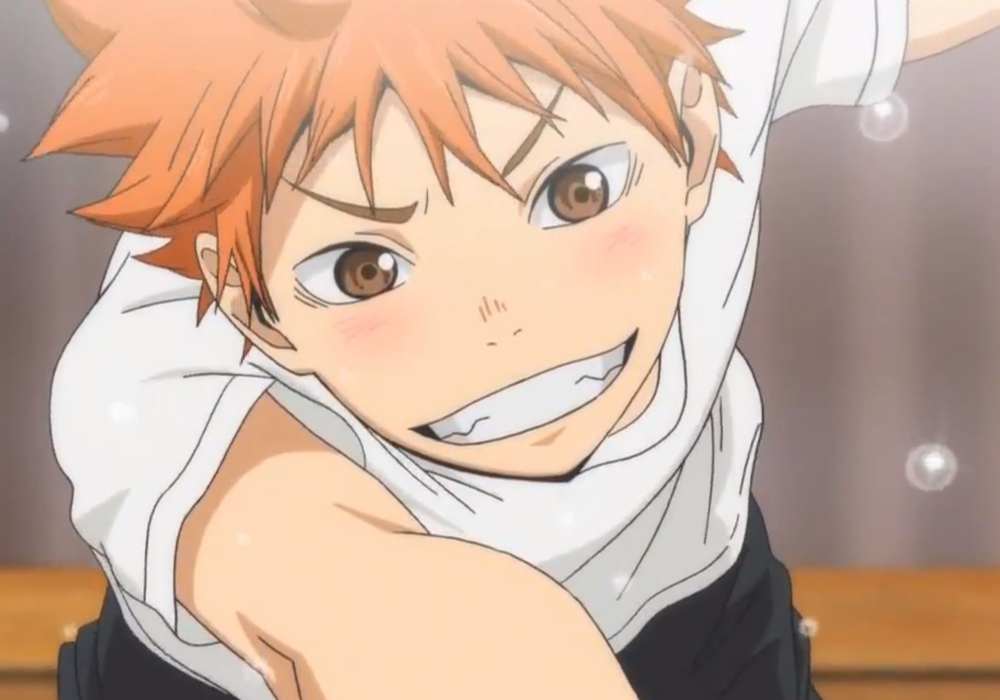 His strong Se has helped Hinata with his volleyball journey.

He is open to new experiences and opportunities to improve in volleyball, he overcomes his height shortcomings by adapting through jumping and is aptly aware of his surroundings when it comes to volleyball games.

His authenticity and understanding nature through his Fi help him connect with players as well, whether they’re teammates or opponents. 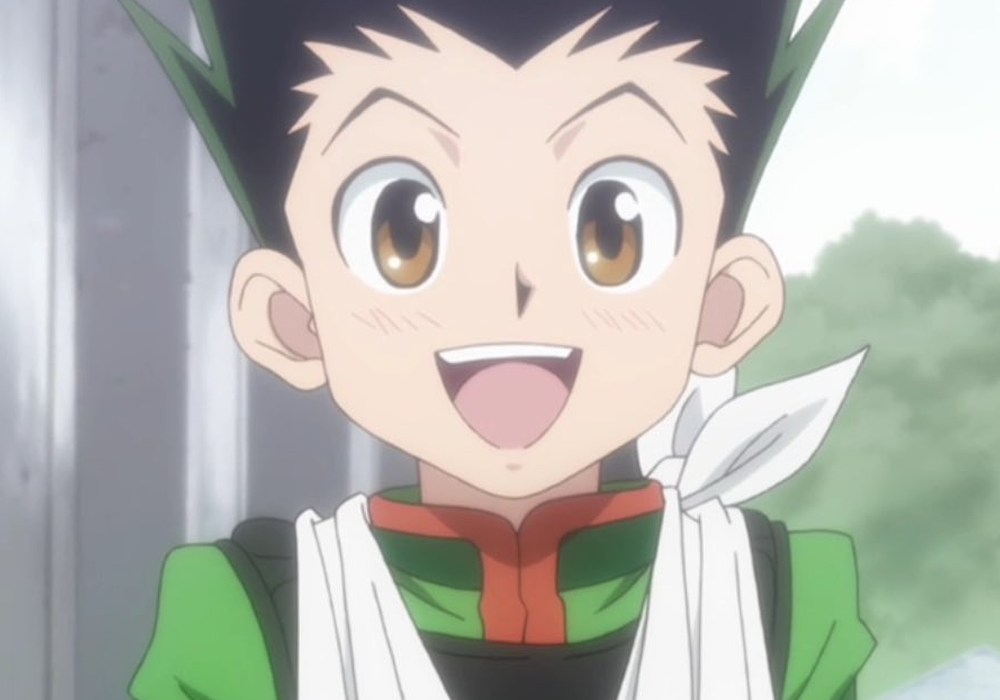 The Hunter x Hunter world can be a dangerous place. But Gon’s eagerness to explore and experience it all shows his notable Se.

His Fi also helps with his relationship with others. Even though Killua started off as seemingly unstable and dangerous, Gon was open and understanding to him, which started a lifelong friendship. 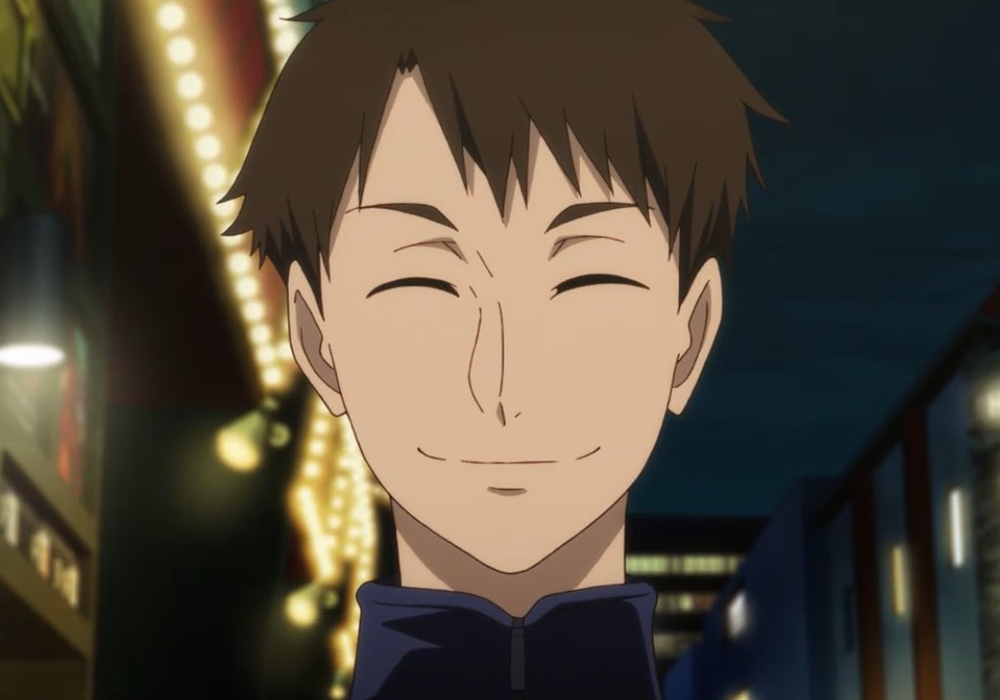 An ESFP like Haiji can really get you in all sorts of fun hijinks!

He’s cheerful, full of energy and drive, adventurous with goals – especially when it comes to running, and won’t hesitate to encourage you.

He was all in when he had to coach the residents of Chikusei-sou.

Haiji also shows how an ESFP can enjoy sensory experiences. For him, he gets joy from running! 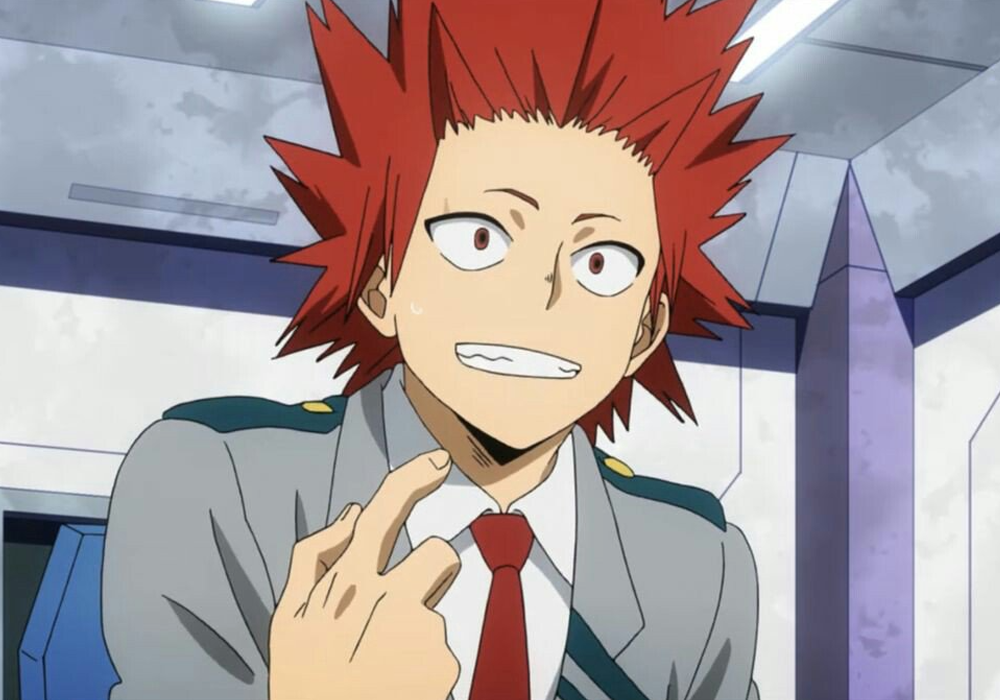 And for the best ESFP anime character, we crown Kirishima, the Red Riot hero!

Before his hero days, he was an aimless student who did not properly use his quirk. A weak Te and an even weaker Ni can really lose an ESFP’s structure and optimism for the future.

But thanks to his classmate Mina and his idol Crimson Riot, Kirishima got inspired to become a proper hero.

With his strong Se, he is now the boisterous, cheerful, outgoing guy who dives headfirst into battle just to protect people.

You also see him use his Fi whenever he talks about his values, like being a manly hero you can lean on!