Attention! Listen up, the ENTJs are here!

Let’s salute and get to know our ENTJ brethren through these ENTJ anime characters. We have the cute but suspicious Kyubey, the over-the-top villain Dio, and the respectable commander Erwin.

Learn how their functions work and what makes these characters ENTJs. Reminder, spoilers are included, so tread carefully.

Te is Extraverted Thinking, ENTJ’s dominant function. It makes ENTJ pragmatic, efficient, organized, straightforward, matter-of-fact, and brutally honest. When it comes to results, they’re determined and driven, and for emotions, they are even-tempered. 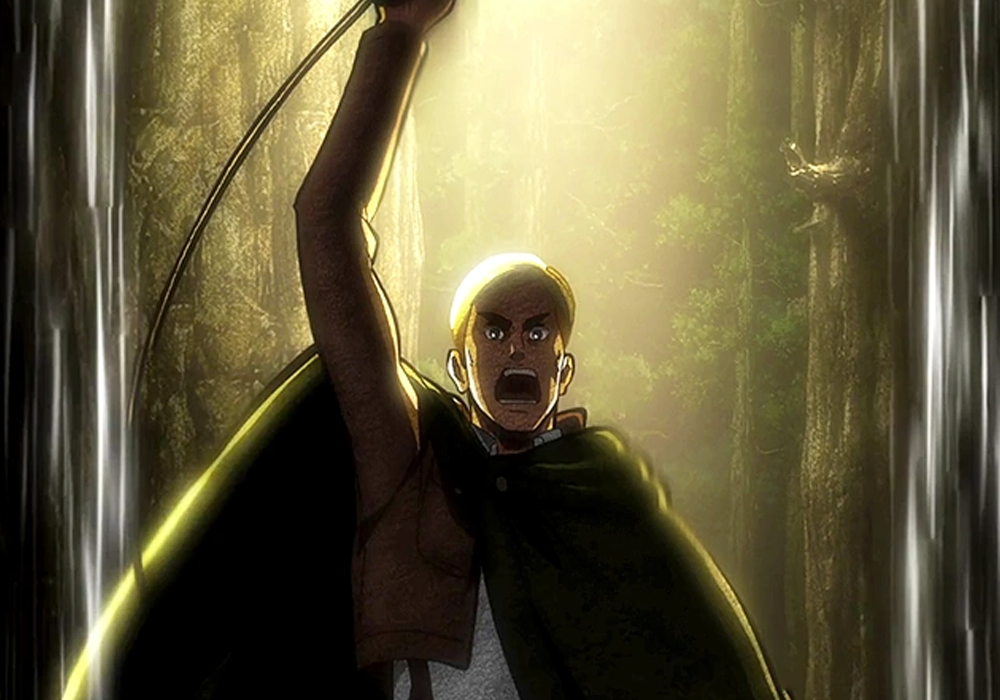 Unhealthy Te can make ENTJ mean, harsh, overly critical, impatient, dismissive, bossy, controlling, and overwhelmingly intense. They might cut corners just to get results and might stubbornly stick to an order that makes sense to them.

They can be emotionally insensitive or act like they’re against emotions, but they can actually be emotional through anger.

Ni is Introverted Intuition, ENTJ’s auxiliary function. It’s all about conceptualization, gaining perspectives to see the bigger picture, trusting their hunches, and focusing on the future. 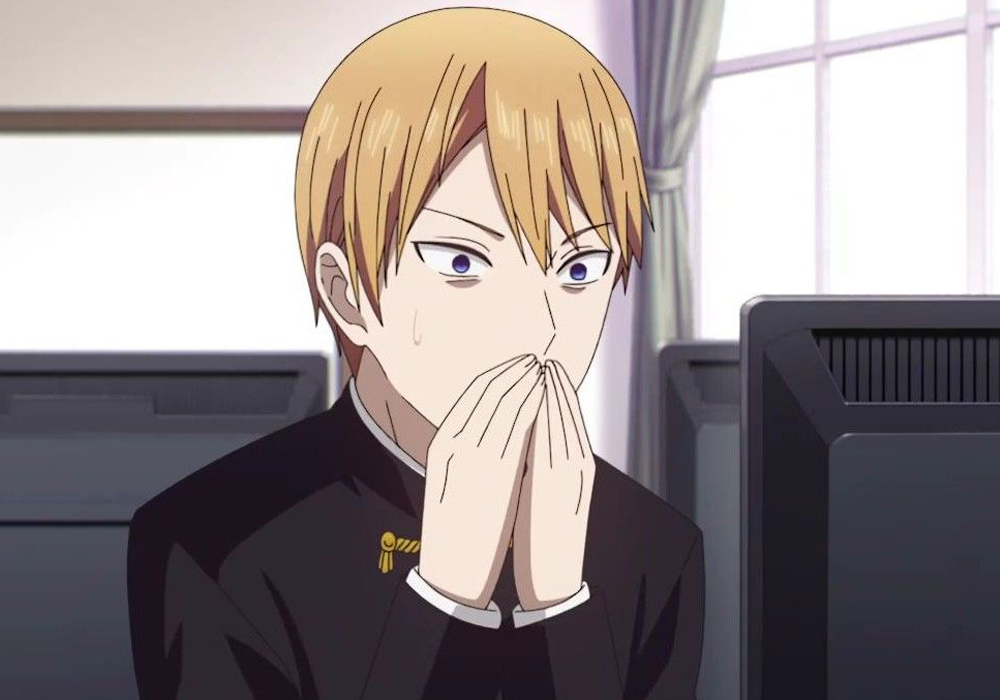 Ni will try to see where things will lead and their possible outcomes. It will also help Te. The unhealthy side might be prone to jumping to conclusions, won’t be detail-oriented, getting too focused on conclusions, and ignoring the past.

Se is Extraverted Sensing, ENTJ’s tertiary function that needs developing. Se is responsible for making ENTJ’s goals and visions a reality. It helps get results.

It’ll also make ENTJ enjoy activities that activate their senses, like sports, physical games, and even cooking. However, when combined with other functions, it can make ENTJ stubborn with their impulsivity just to get results.

Fi is Introverted Feeling, a function ENTJ struggles with. It will make ENTJ think about who they are and might even use achievements and successes to define their identity. If they’re not careful, that can get super unhealthy! 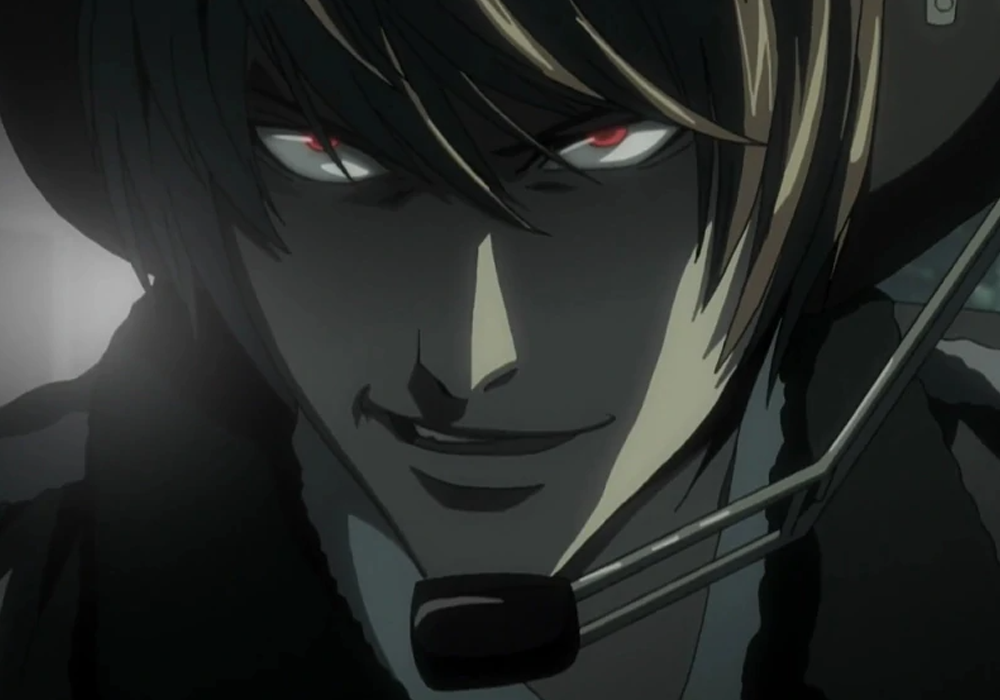 They might also feel insecure about emotions and don’t want to process them, leading to them ignoring their Fi. This way, they might lose their true selves and regret it or come across as anti-emotion.

A healthy Fi can soften ENTJ’s harshness from Te, help them be more empathetic, and feel secure about their identity. 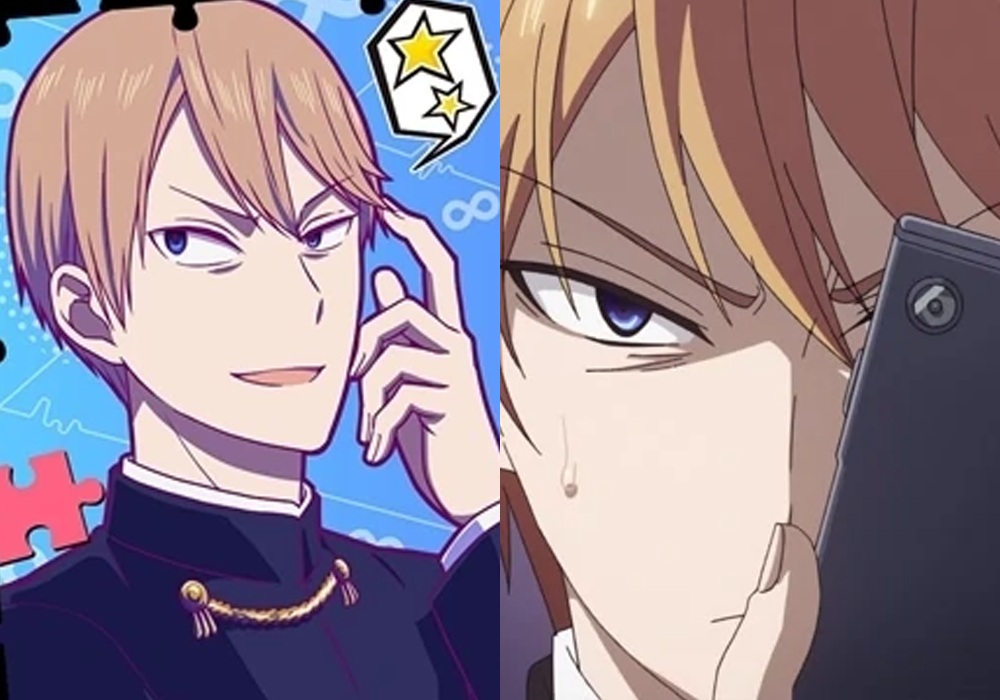 In his contest with Kaguya to see who would confess first, Miyuki had to use most of his functions’ potential.

Numerous times, Kaguya would try to bait him to confess, and numerous times he almost falls for it. But with his Ni, he envisions possible scenarios. And after imagining them, he fixates on one conclusion thanks to Se. 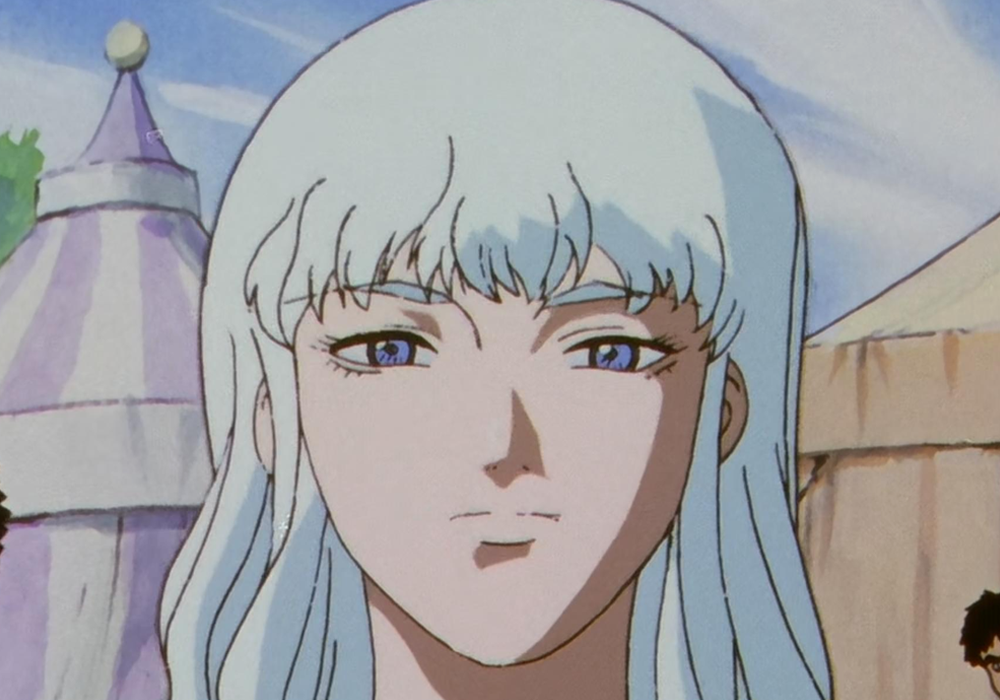 Griffith might have a soft smile, and his friendliness might sway you, but make no mistake about who he truly is. He’s an ENTJ strongly driven to get the results he wants.

His Te shows the relentless pursuit of his goal, to the point that he sacrifices his so-called friends and allies. While the bodies of The Band of the Hawk were strewn around him, his selfish Fi felt no remorse. 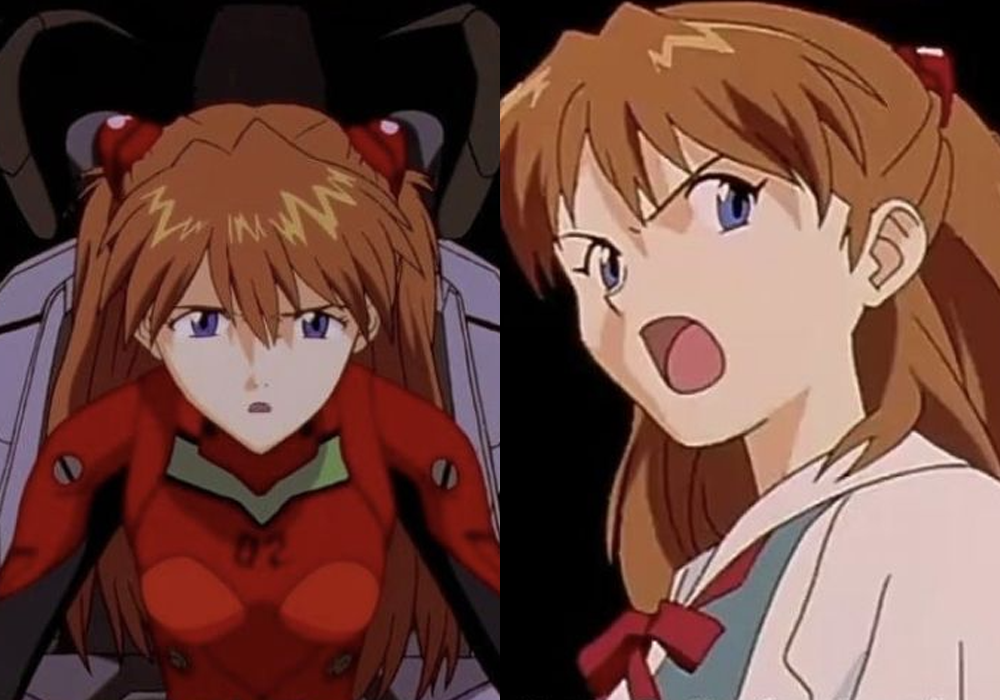 Due to her trauma, you see her tertiary Se more.

Whenever she would get into a predicament, she would look to her Se for solutions. Fights, intimacy, and other physical sensations are her go-to.

And normally, her unhealthy Se impulsiveness shows. Her Te also makes her brash and intense. 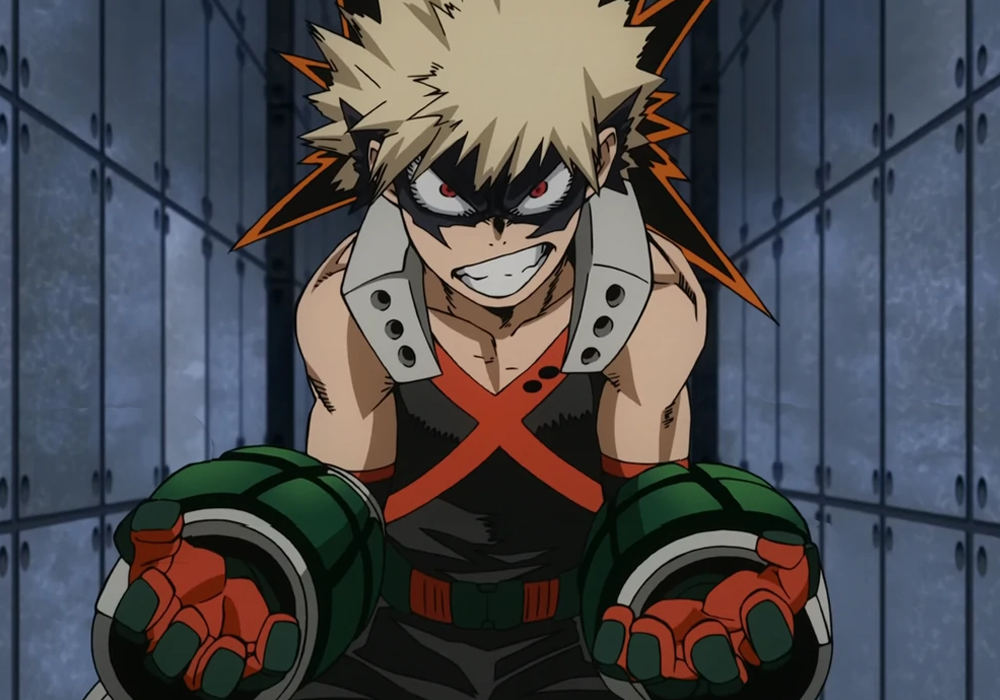 Bakugo’s unhealthy Te is as loud and intense as he is!

Bakugo can be quite brash, bossy, and insensitive. His Ni shows when he formulates plans, although his impulsive Se can get in the way sometimes.

As for his Fi, he doesn’t really care what others think of him. He’s focused on his goal of being the best and becoming a great hero like All Might. Fortunately, his slowly developing Fi mellows him out later. 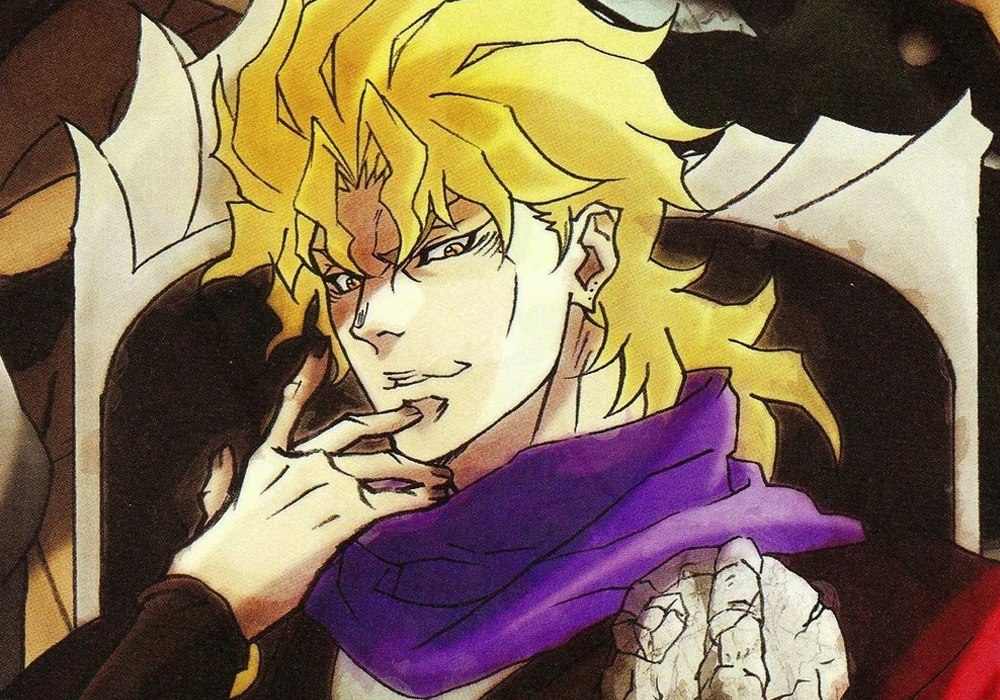 Growing up with an abusive father and as a peasant in the most underprivileged areas in Victorian London definitely did a number on Dio.

He set his sights on becoming the richest and most powerful man in the world. Later, he wanted to reach his “heaven.” With his Te-Ni, he will not stop until he can attain these. 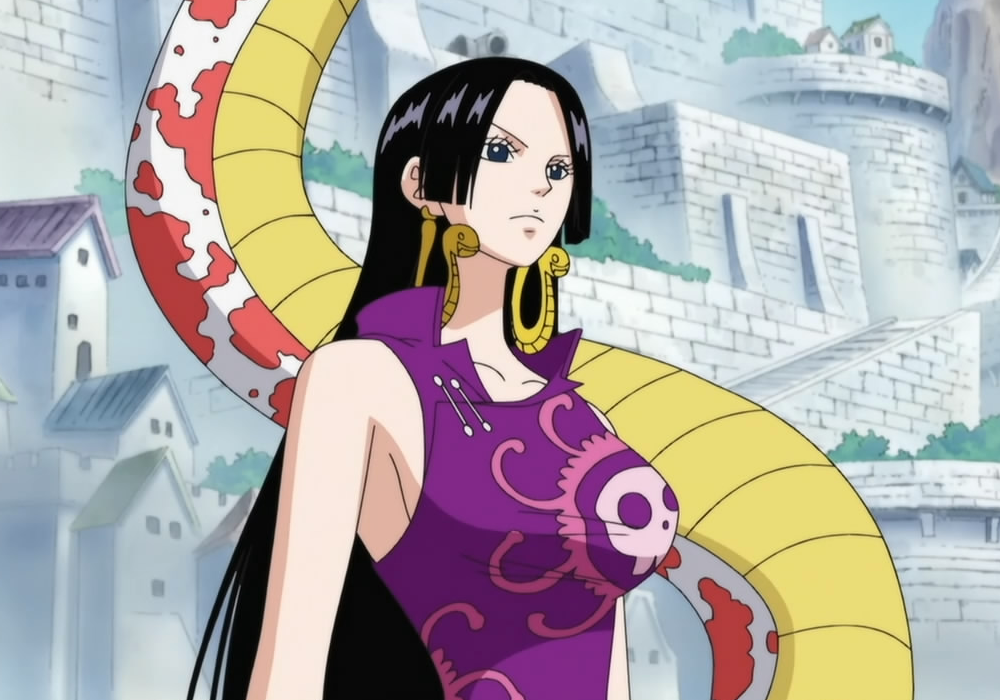 As the captain of the Kuja Pirates, Snake Princess of Amazon Lily, and the only lady Warlord of the Sea, Boa has shown her ENTJ go-getter side already.

She can definitely get bossy, impulsive, and stubborn, like how she defied Momonga and the Marines. Her inferior Fi showed whenever she was sensitive and clammed up about her past, although she eventually opened up to Luffy. 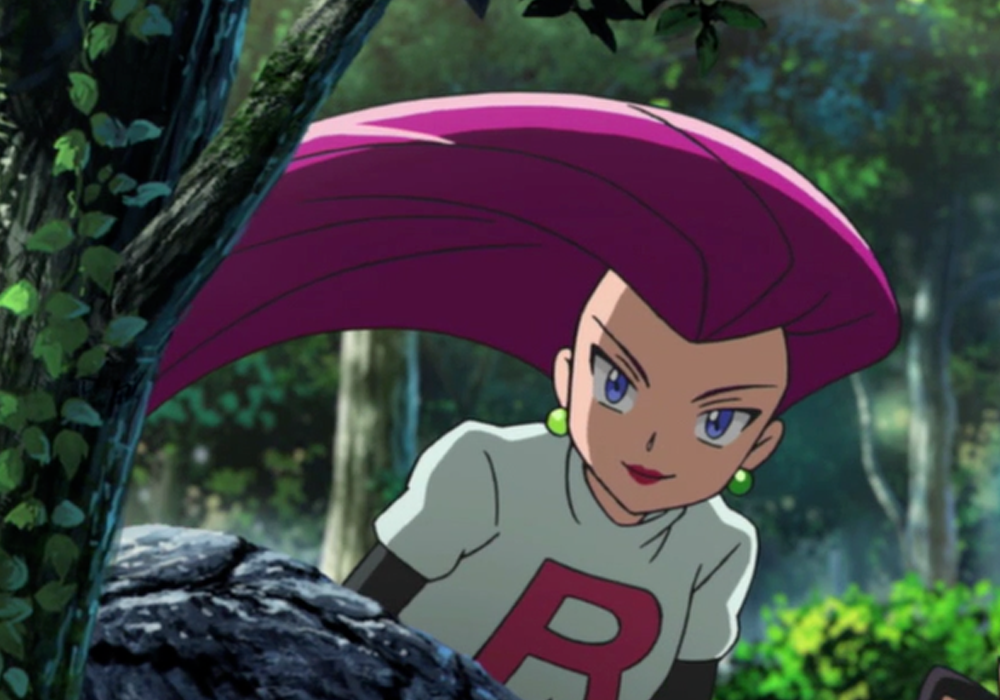 Jessie wants to prove that they can be the best Team Rocket grunts and impress Giovanni. They’ll do whatever cartoony-villain acts are needed just to achieve this goal and get that dang Pikachu.

This initiative and drive show her Te-Se, with Ni backing it up. She can be a bit mean and bossy to Meowth and James, but she does open up her Fi to show her care for them. They’re besties for life! 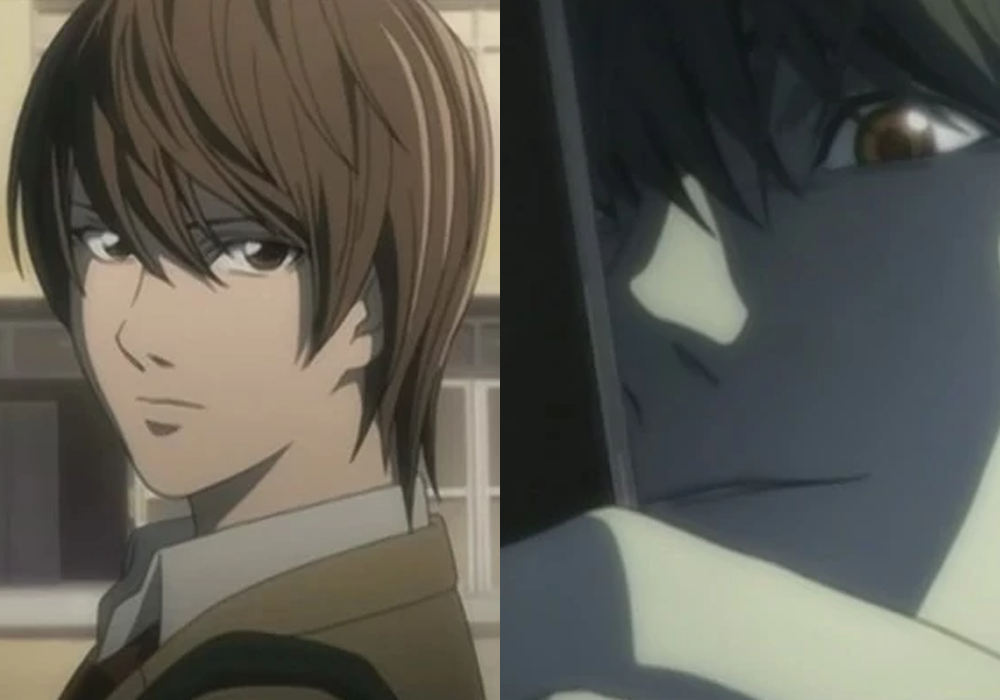 Light shows his controlling ENTJ self by thinking he can be a god and forcefully lead everyone to a new world.

He’s always planning and structuring with his Te, thinking about the future and how to develop things with his Ni, and getting a thrill with the Death Note with his Se.

His inferior Fi is very underdeveloped. He doesn’t care about others or emotions in general. This makes him one of the scariest ENTJs around! 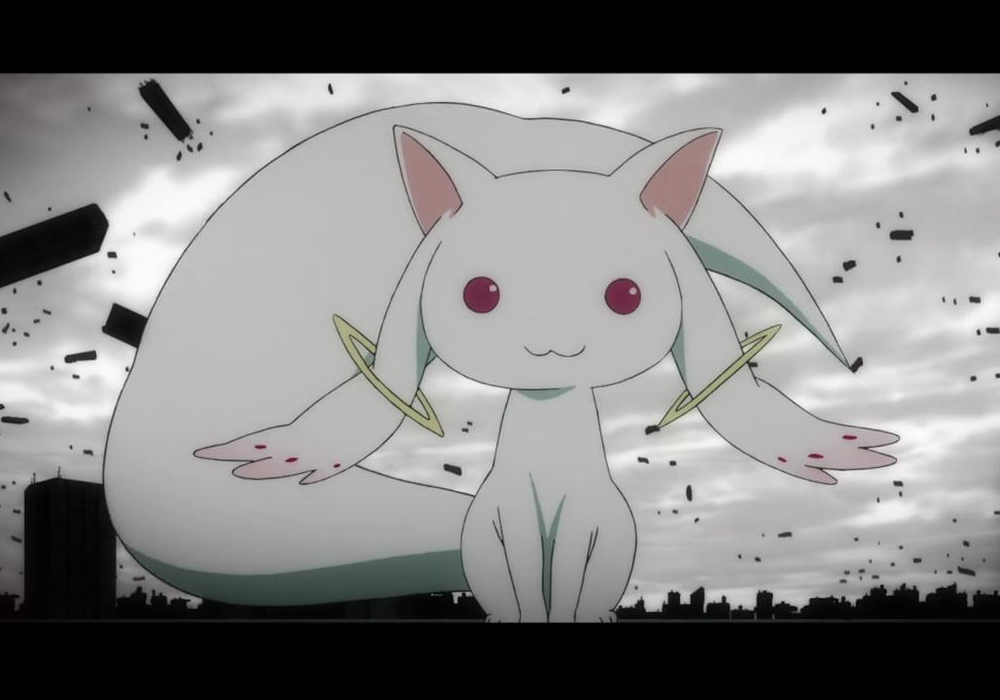 Don’t let its cuteness fool you! Kyubey only wants one thing, and that’s to stop the heat death of the universe.

Kyubey’s race found out that human emotions can prevent this end, and they have no qualms about exploiting this. Te pushes “the end justifies the means,” which Kyubey definitely shows. 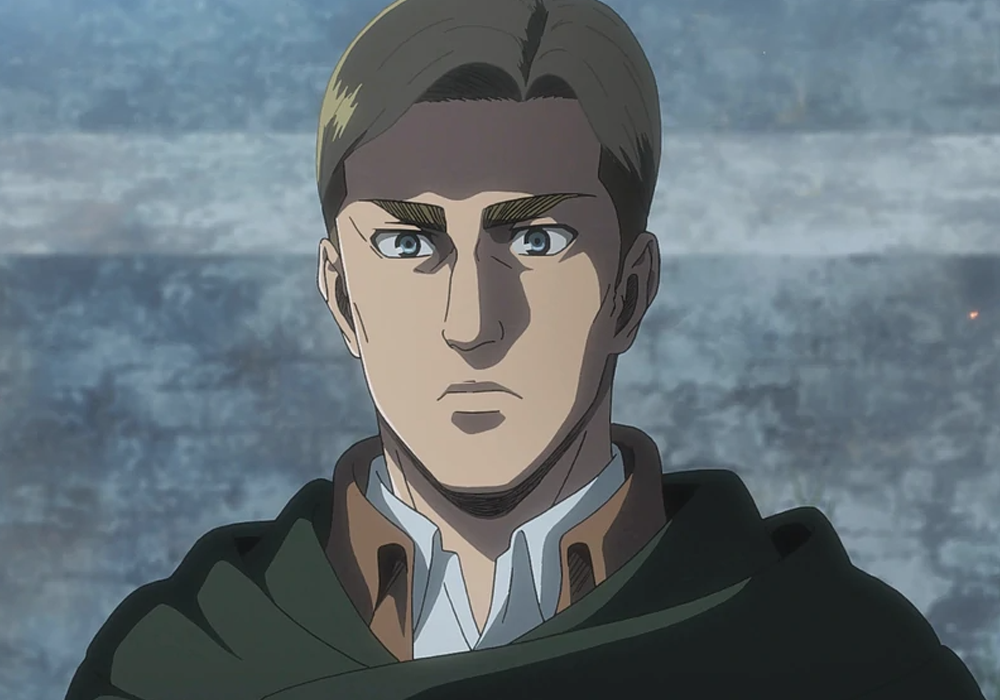 We’ve got the 13th commander of the Scout Regiment topping our ENTJ list! May we present Erwin Smith!

His willingness to sacrifice everything, even himself, just to get the results he sees fit for the good of everyone is very Te. His leadership skills also showcase this function.

As for his Ni, not only does it show through his smartness, but Erwin’s hunches and intuitions are A+. He knew Levi would be a great asset to the team, and he knew Eren’s Titan powers would help instead of harm.

His Se helps him a lot with his strategies. And since his Fi is inferior, we only see small glimpses of it, like how he separated his personal emotions from work. He still feels guilt, love, fondness, and companionship, but he mostly keeps it to himself.