Next up in our MBTI anime series is ENTP!

From Hawks of My Hero Academia to the classic anime detective Shinichi Kudo of Detective Conan fame, we’re featuring the best ENTP anime characters around.

Let’s discover what makes these curiously intellectual people tick. Ready to get your brains mesmerized by the smarty-pants ENTP?

Before we begin, let’s read up on ENTP’s cognitive functions first. An ENTP has Ne, Ti, Fe, Si.

Ne is Extraverted Intuition, the dominant function. This is how ENTP perceives things. They look around and think of ideas, possibilities, plans, innovations, and visions. This also makes them want to immerse themselves in new experiences, novelties, and the unconventional. 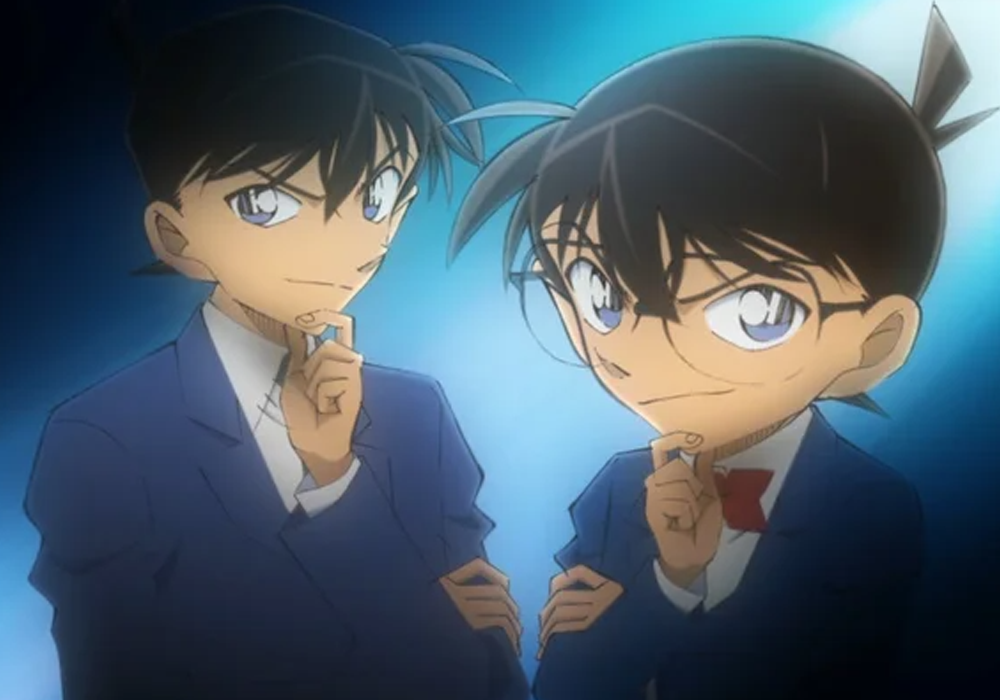 The flip side is they tend to get bored with the old ways or end up with impractical methods. They can also be too scattered when juggling many ideas.

Ti is Introverted Thinking and is auxiliary. ENTP uses this for decision-making. This helps them gather and organize information before acting on it. A healthy Ti can help ENTP have a good sense for decisions by examining possible problems and accepting shortcomings. 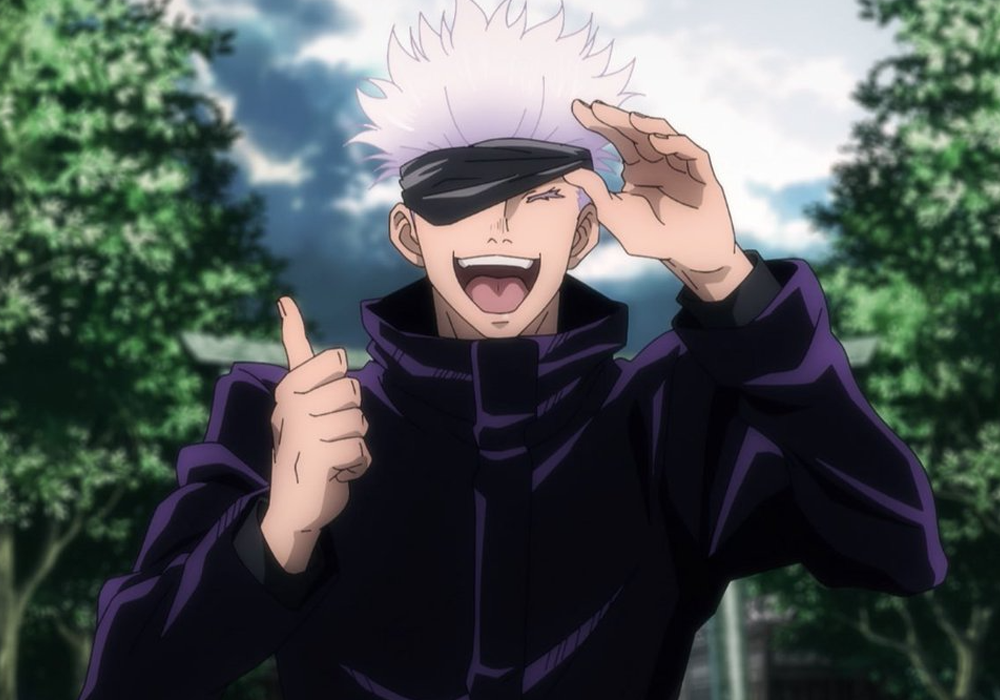 An immature Ti can make ENTP quickly jump into simple conclusions, get too arrogant with their capabilities, self-serving, and even get overly critical due to boredom or conceitedness.

Fe is Extraverted Feeling and something an ENTP has to develop. Like empathy and kindness, this helps them have a sense of what people around them want or need. It adds to their social skills and charm too!

Unfortunately, this can make an ENTP be tactless or insensitive, unable to admit mistakes or even used as a manipulation method. 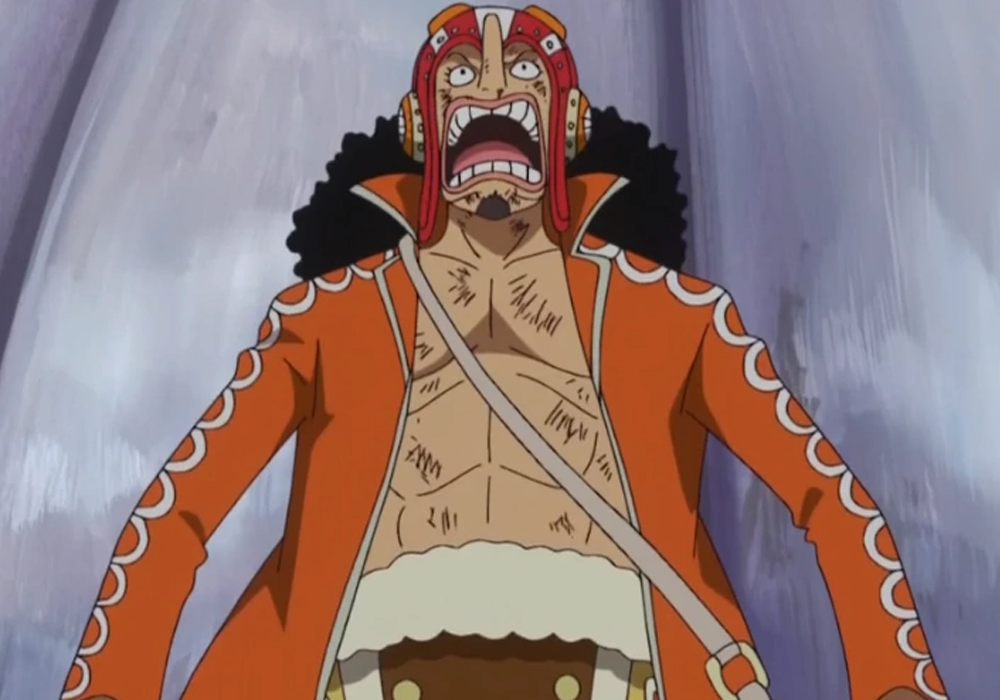 Si is Introverted Sensing and is a weak area for ENTPs. This function helps ENTPs review past experiences and its details. But since ENTPs like to see the larger picture of things, they end up skipping the details. They’re also future-oriented and think the past is boring.

Problems related to Si can show up through starting new projects and leaving it undone, or ignoring past lessons and making the same mistakes. 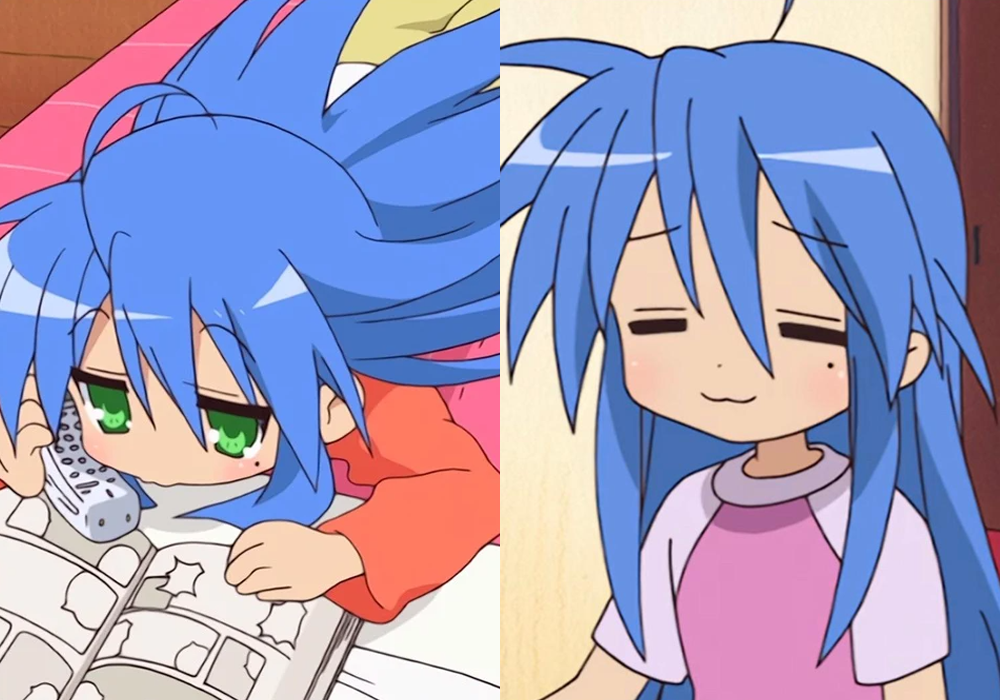 Konata is quite smart and uses her Ne in crafty ways, especially when it’s about anime, manga, and video games.

However, she does have a tendency to procrastinate, especially when it comes to schoolwork! Ti can show up when ENTPs get too overconfident, and for Konata, she crams the night before exams because she knows she can do it that way anyway.

Her Ti also shows up when she teases Kagami for her own amusement. 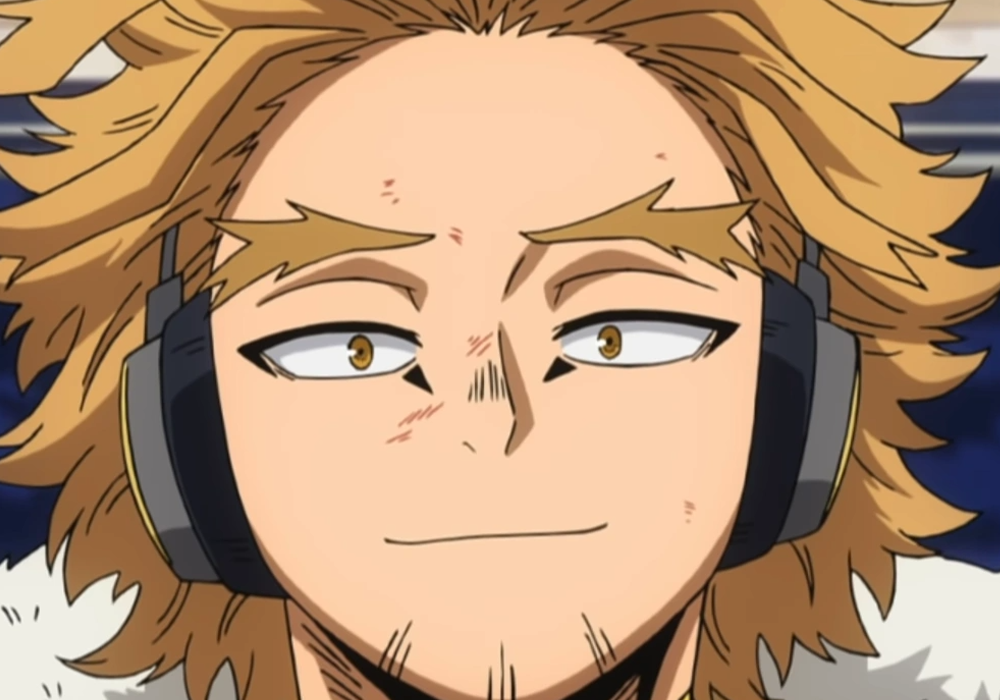 Sarcastic, funny, and witty – Hawks is quite the charming ENTP!

But underneath the laid-back and smart-talker bird hero persona he has is an intelligent mind. He was able to quickly figure out what the deal was with One For All and All Might.

Unfortunately, he’s a bit suspicious and it’s not easy to know where his heart truly lies. 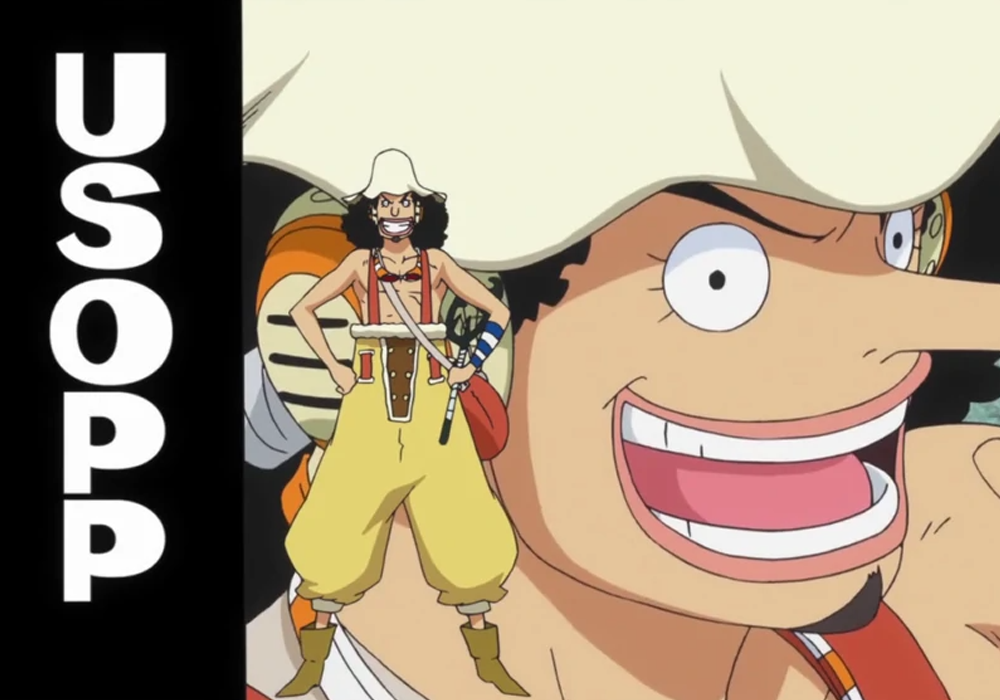 He twisted the truth for self-serving tall tales to hide his cowardice, tried to deflect his shortcomings with humor, and not admit mistakes. This was all due to insecurity.

Because of a weak Si, he couldn’t see his past contributions, like how he’s intelligent and is a great sniper using creative Ne for slingshot ideas. He eventually saw his own good qualities. 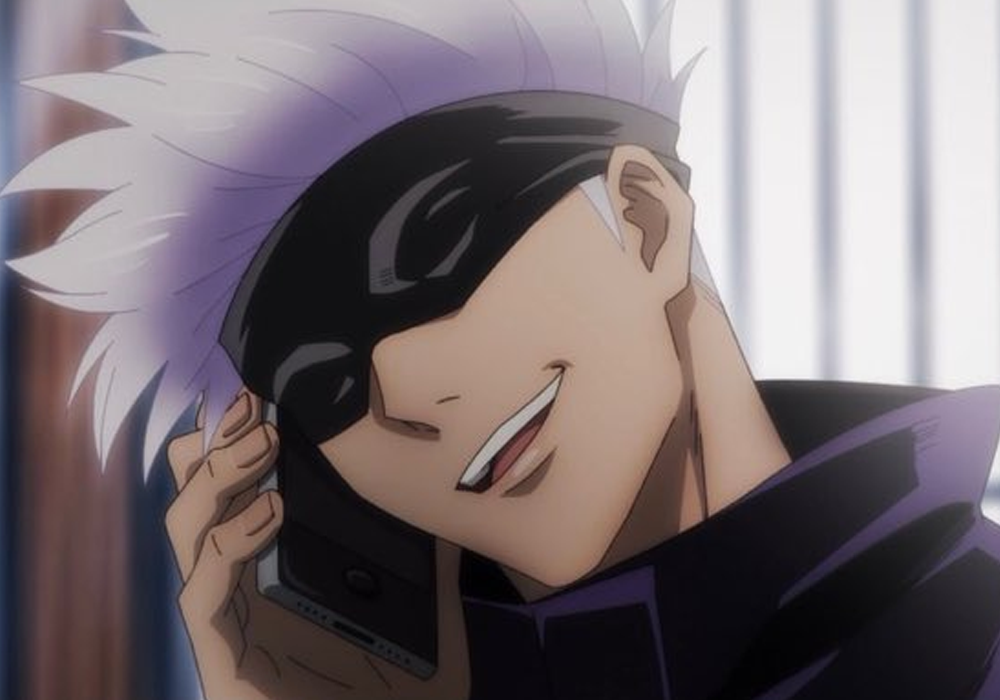 Like an ENTP who welcomes new ideas, Gojo was curiously open to the idea of Yuji as a vessel for Sukuna.

This is definitely something unconventional. Even Megumi, who wanted to follow the rules but didn’t want to execute Yuji, didn’t know what to do.

Gojo assessed the situation determined that Yuji can handle it, and should be observed and used accordingly. Quite an ENTP move! 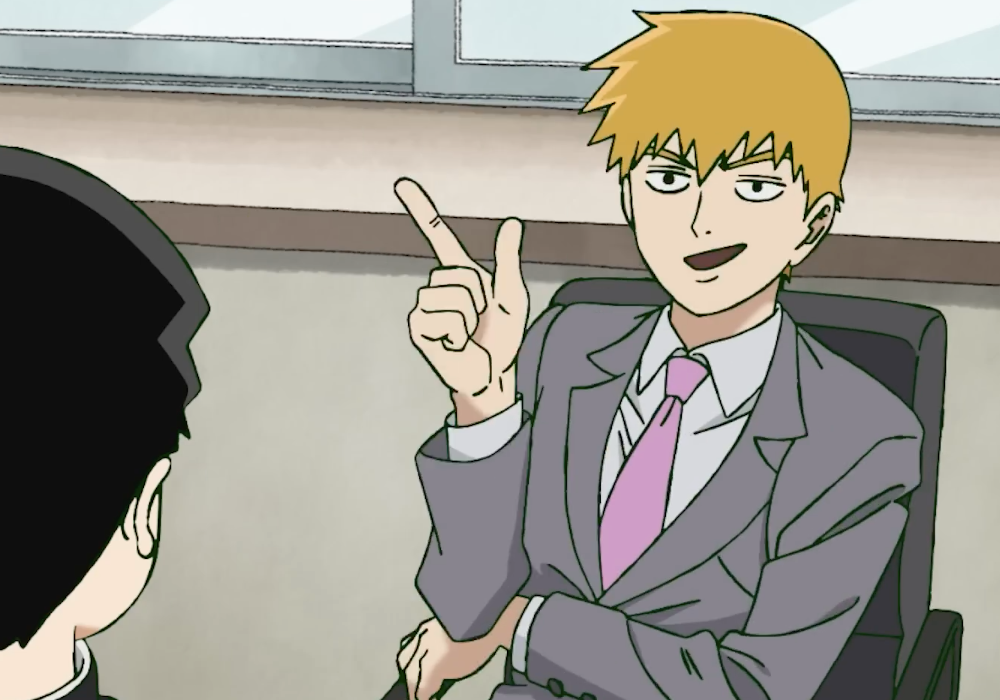 He might be quite innovative with his scams, and his Fe is used for analyzing and manipulating people, but Reigen still has an honorable ENTP side to him.

He’s usually a witty, smooth talker, able to charm Mob and others into believing he’s the greatest psychic ever. But he does show compassion to Mob and even feels guilty about tricking him. 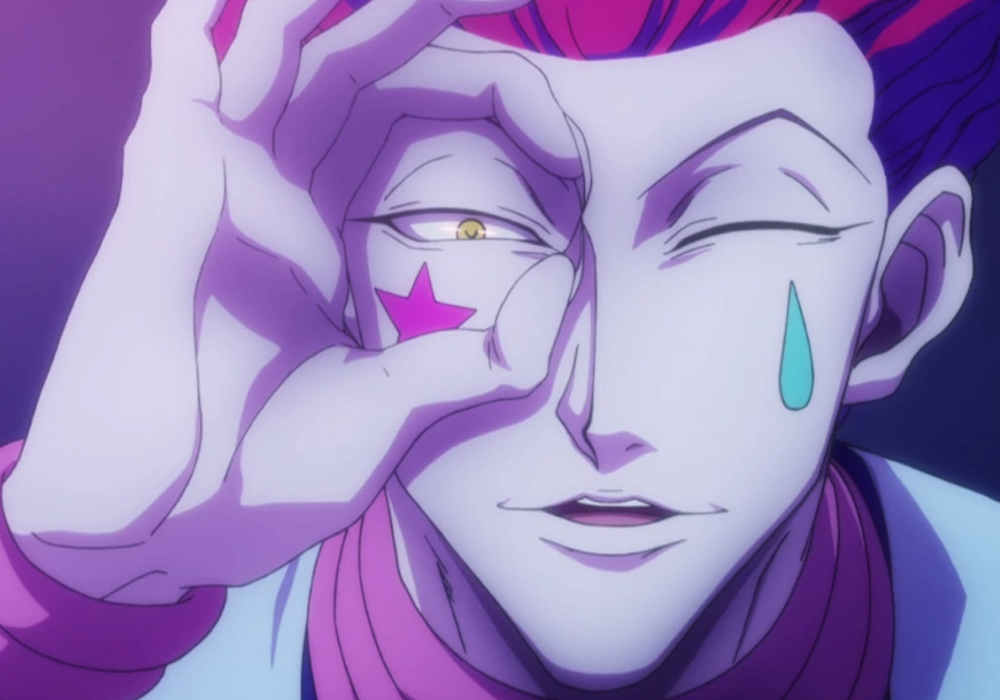 Hisoka has a lot of negative ENTP traits. He’s selfish, self-serving, and self-absorbed.

His Ne shows through his love of meeting new opponents just so he can experience thrilling new battles. Hisoka has also admitted that what he likes one moment, he can quickly discard it the next second.

Quite an unpredictable and odd clown, alright. 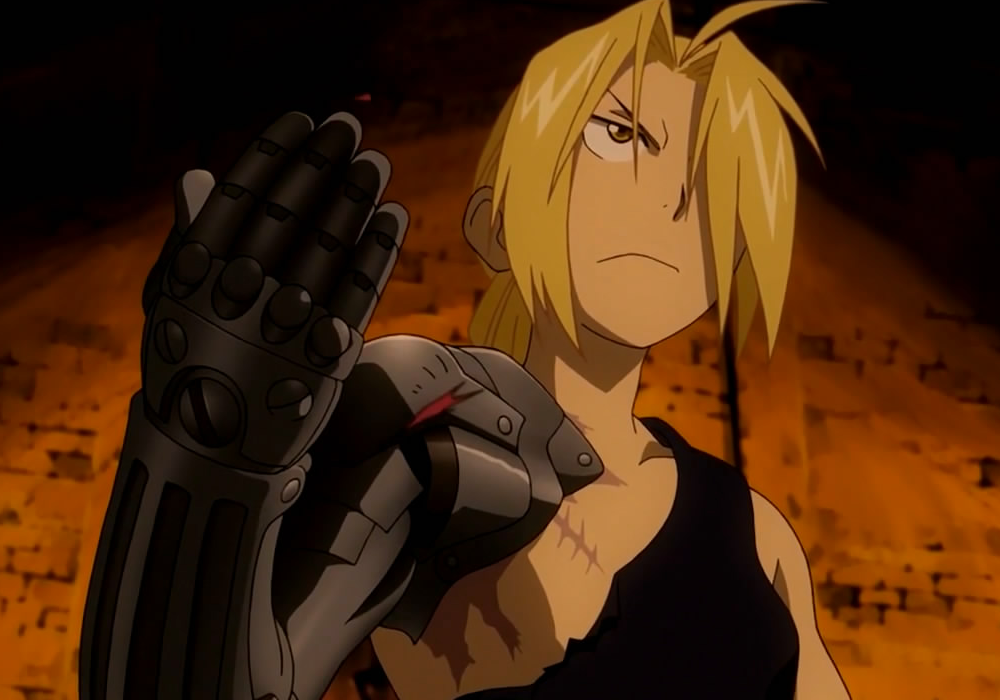 What alleviates Edward’s alchemy skills to new heights is his impressive Ti. You need proper analysis of how the world works to be a good alchemist, and Edward definitely shows this with his Ti.

His strong Ne also fuels his desire to learn more about alchemy and change the world in new ways. But this pursuit of knowledge did cause a traumatic event for him and his brother when they were kids. 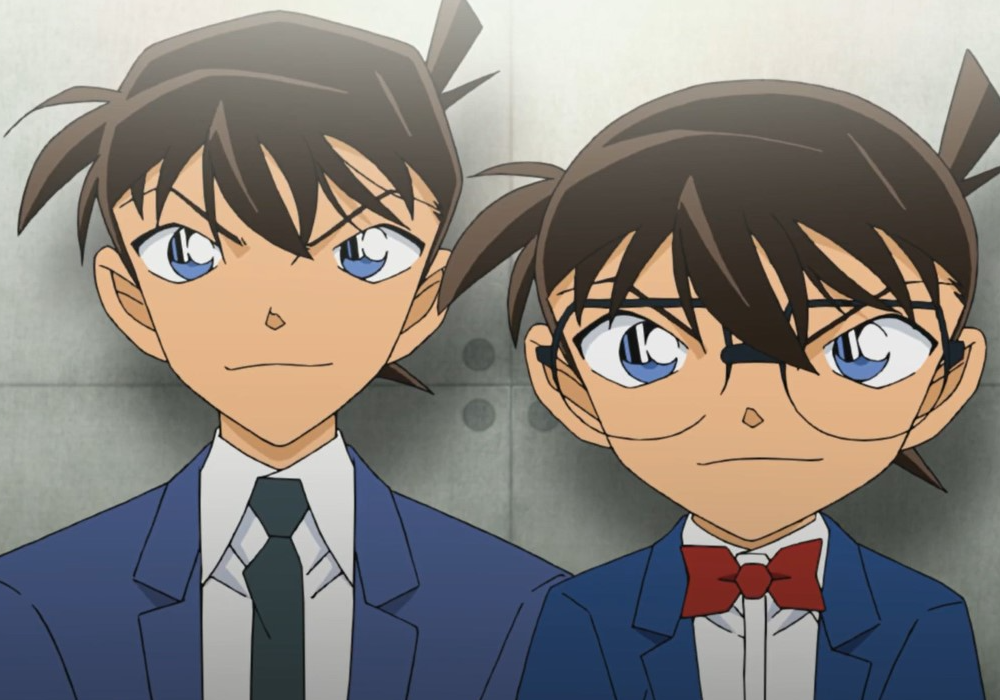 For a detective who deals with unconventional cases, you need a great ENTP mind like Shinichi.

He uses his Ne to check all possibilities and patterns until he reaches one conclusion. He is known for saying, “One truth prevails!” after all.

His immature Ti did cause problems. His arrogance pushed people away, and his condescending reply has been the cause of many arguments with Ran. 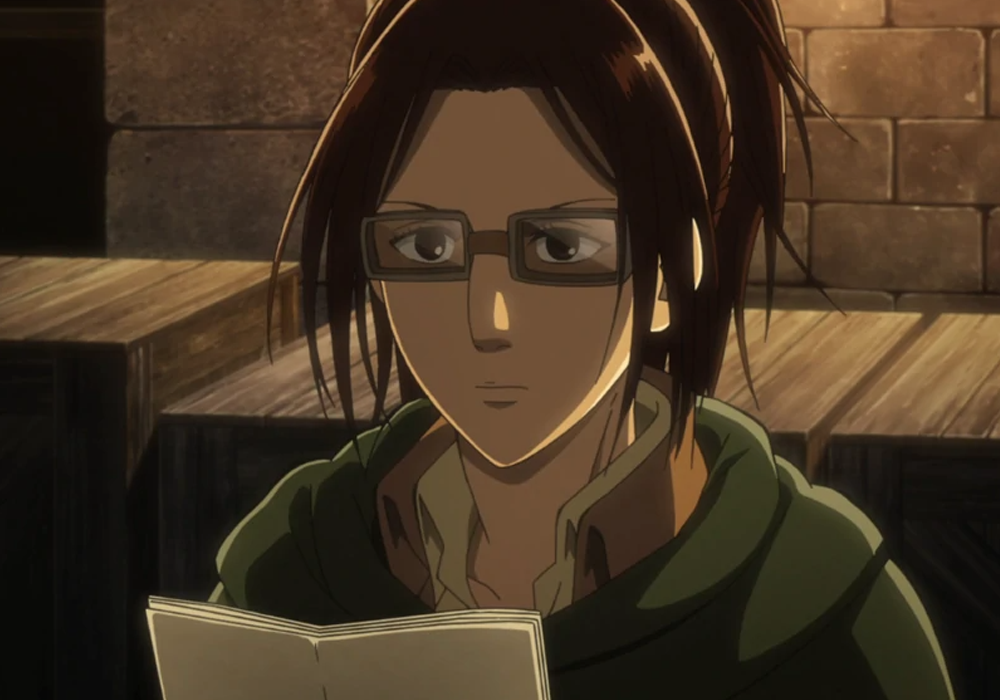 Hange’s pursuit of more Titan knowledge is definitely a standout. Her Ne makes her learn more about their monstrous enemies while using unconventional study methods.

Although she doubts her ability as a commander, this just shows that her Ti is working to keep her grounded about her situation. Her healthy Fe also helps her connect with others, whether they’re people or Titans. 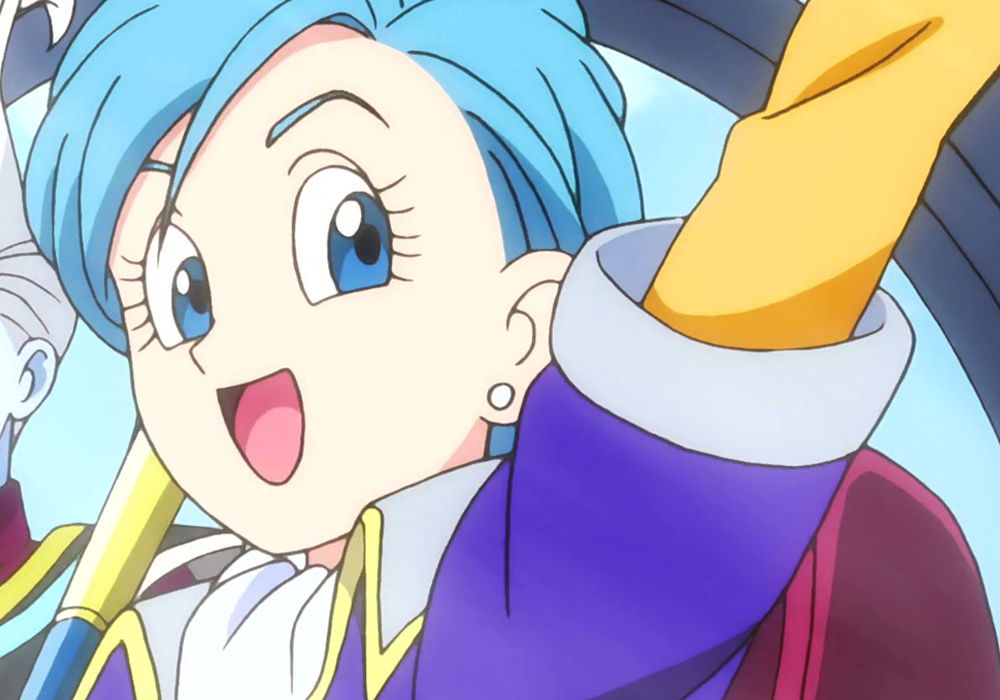 With her scientific mind and technical contributions in the Dragonball series, Bulma is one of the greatest ENTPs that has graced the anime world.

Her strong Ne makes her a great innovator, inventor, and problem solver. Meanwhile, her Ti pushes her to use her inventions for good. If it wasn’t for her time machine, Trunks wouldn’t be able to go back in time and warn the Z-Warriors!

Bulma doesn’t hesitate to use her Fe to charm and even slightly manipulate others. Her weak Si also showed up when she was oblivious to the happenings in Namek.

Overall, Bulma is an amazing ENTP and a very important cha