Up next in our MBTI anime series is the efficient and rules-oriented ESTJ!

We’ve gathered 10 great ESTJ anime characters that show the traits of this personality well. From Tenya of My Hero Academia to Misty from Pokemon, learn more about ESTJ through these characters.

We’ll go through the characters one by one, as well as discuss this type’s functions. Don’t worry, ESTJs, we have a procedure here!

The function stack for an ESTJ is Te, Si, Ne, and Fi. Let’s find out what these functions mean for this type.

Te is Extraverted Thinking and is the dominant function of ESTJ. It is about knowing systems and data to make well-informed decisions. ESTJs love order, organization, and efficiency. They figure a problem and solve it. 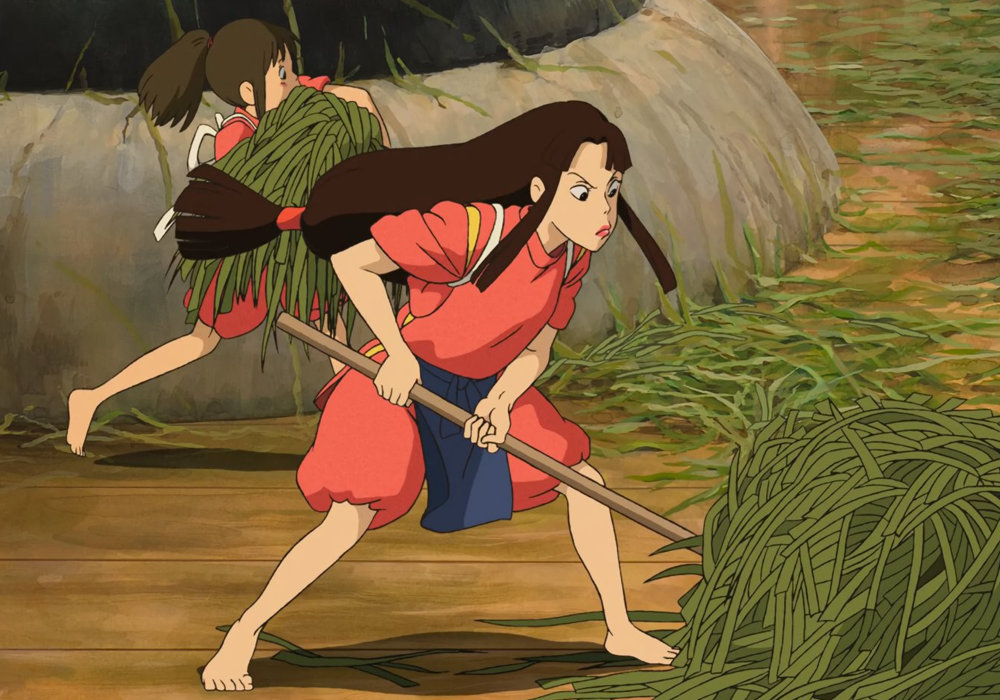 Thanks to Te, ESTJs can be great leaders and role models. It makes them responsible, tough, and assertive.

However, an unhealthy Te can make ESTJ controlling, overconfident, too focused on results that you justify the means, and get impatient and do shortcuts.

Si is Introverted Sensing. This makes them detail-oriented and have healthy goals and routines to aspire to. They also advocate for proper rules and procedures. 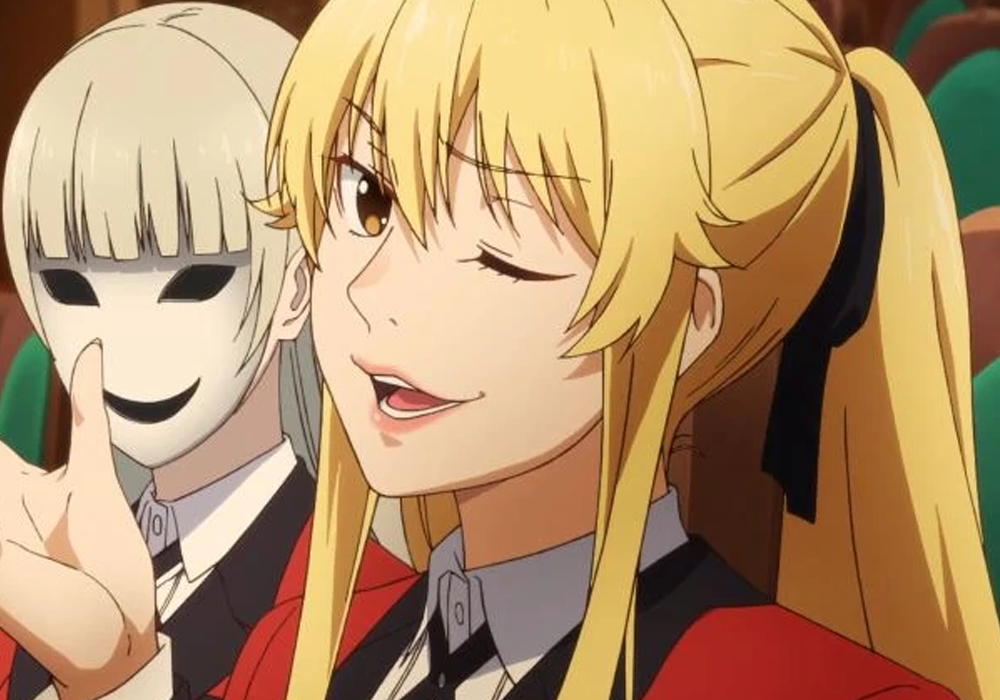 The unhealthy side of this is being nitpicky about details, being too strict and punishing on following the rules that they become unaccommodating, and getting obsessed with results.

Ne is Extraverted Intuition. Although it’s a tertiary function, it helps ESTJ come up with solutions when developed well.

This gives ESTJ a boost of playfulness, witty humor, and creativity. With a weak Ne, ESTJ might seem like the no-fun type.

Fi is Introverted Feeling and is a weak point of ESTJ that needs to be developed. A healthy Fi can help soften the blow of Te and will give ESTJ more room for empathy.

An underdeveloped Fi will make emotional connections difficult for ESTJ. They might even seem emotionless! 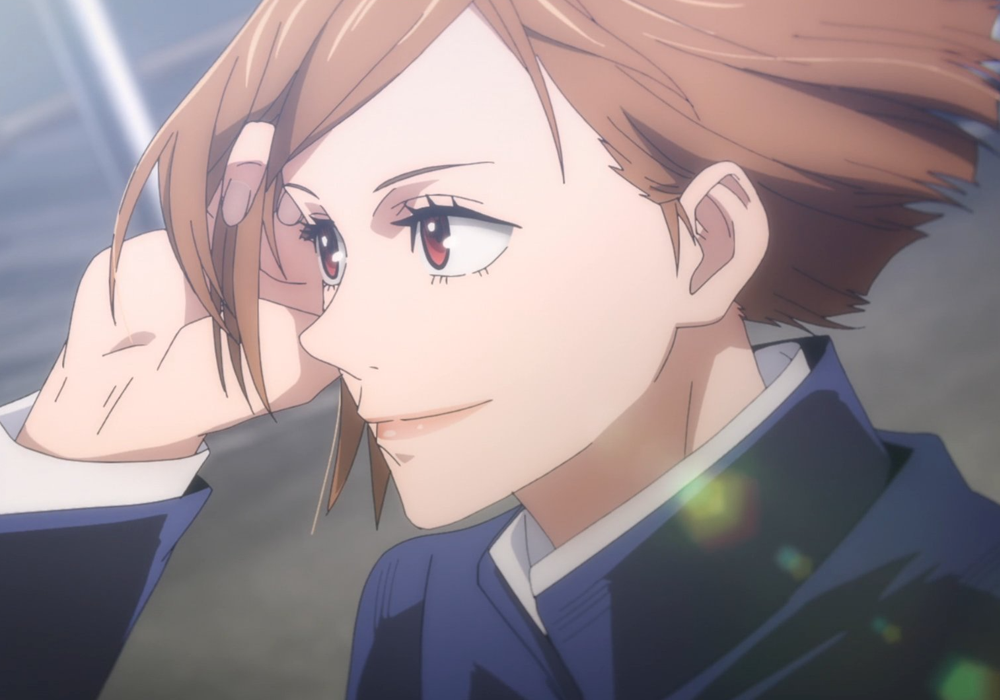 But at the start of the story, she shows her overconfident Te and looks down on Yuji and Megumi.

Her underdeveloped Fi got in the way of her showing her genuine emotions of care and concern for her allies. Eventually, she did open up to them. 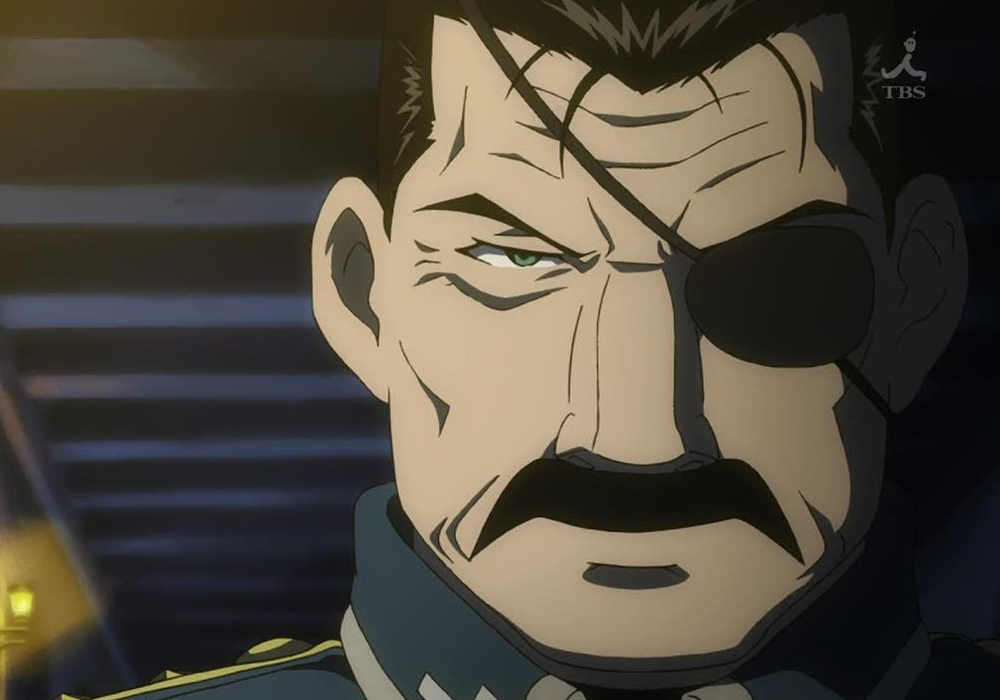 He might be one of the bad guys, but his leadership skills did fool a lot of people! He was affable, sharp at details, and generally someone you could rely on.

And despite his real identity, he still learned about humans and even had respect for some of them.

When everything was revealed, he stayed loyal to his real goal till the end. Bradley was a well-rounded ESTJ. Too bad he used his functions for the downfall of humankind.

At the start, Mary showed unhealthy Te and Fi traits of being overconfident and insensitive. She would mock her classmate Ryota and treat him like a housepet.

But she had a breakdown when she lost to Yumeko. Her unhealthy Si could not accept the results.

Eventually, she became a great ally with her logic and started caring for her companions. She also saw and voiced out what was wrong with the school’s system.

This now shows a healthy Ti and Ne, flexible Si, and developed Fi. 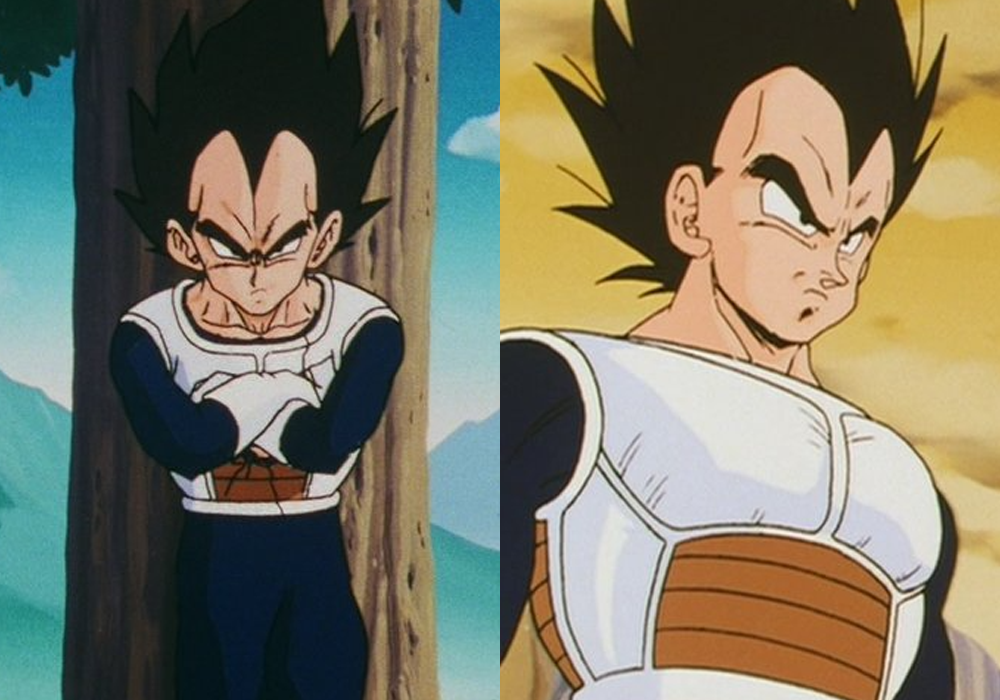 Early in the series, Vegeta showed the unhealthy side of ESTJ.

He was overconfident, impatient, insensitive, and didn’t care how we would get results. His obsession with besting Kakarot also showed his unhealthy Si.

But way later in the story, we saw him being amicable with Goku and the other Earth warriors.

He even softened his harsh Te with a slowly developing Fi once he started a family. Family man Vegeta was quite a surprise! 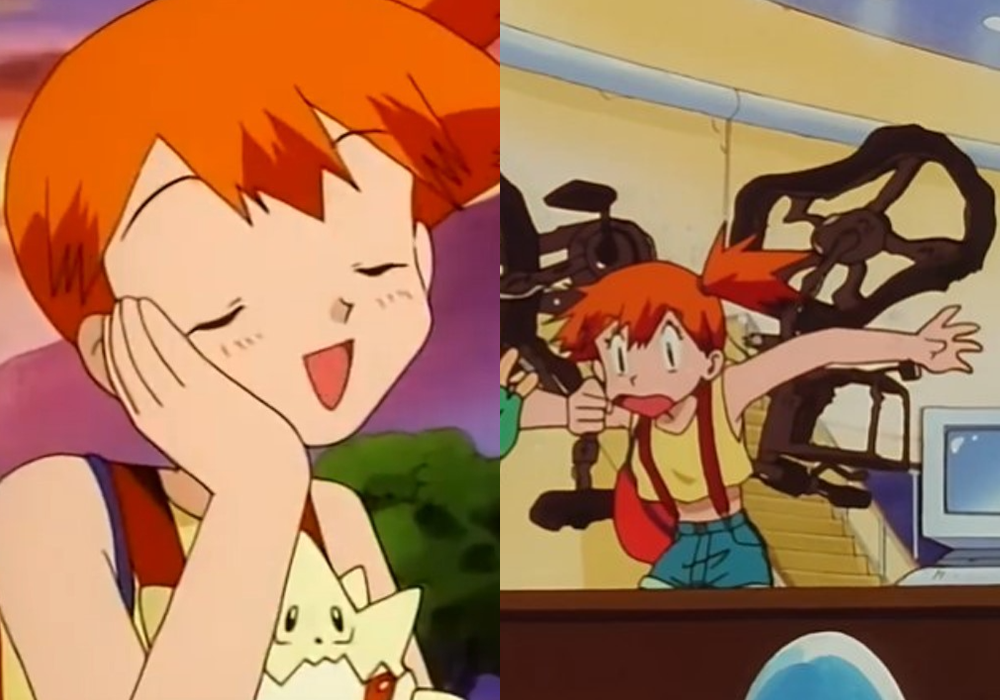 Among Ash’s companions, Misty is definitely one of the more tough and assertive ones, thanks to her Te.

With her Si and Te, she eventually became a great Cerulean Gym Leader. 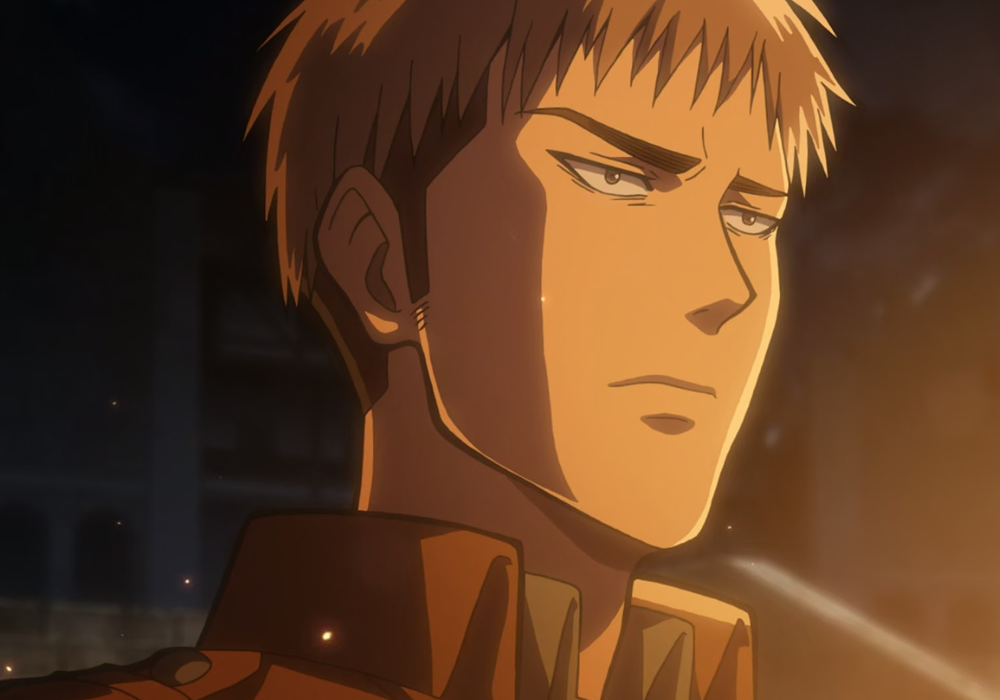 Jean wanted to be a Military Police and live the easy life far away from all the risks and responsibilities of being a Titan-fighting soldier.

But a healthy Te with a heart for leadership cannot stray away from doing good for too long. He joined the Survey Corps and showed multiple times his healthy cognitive functions.

4. Tatsu (Way of the Househusband)

He might have left the yakuza life behind, but Tatsu still struggles with shaking off Yakuza rules in his civilian life.

From suggesting he cut his finger for buying the wrong gift to being heated up to lead a volleyball team, Tatsu’s Te and Si can be quite powerful! His heart is always in the right place, though. 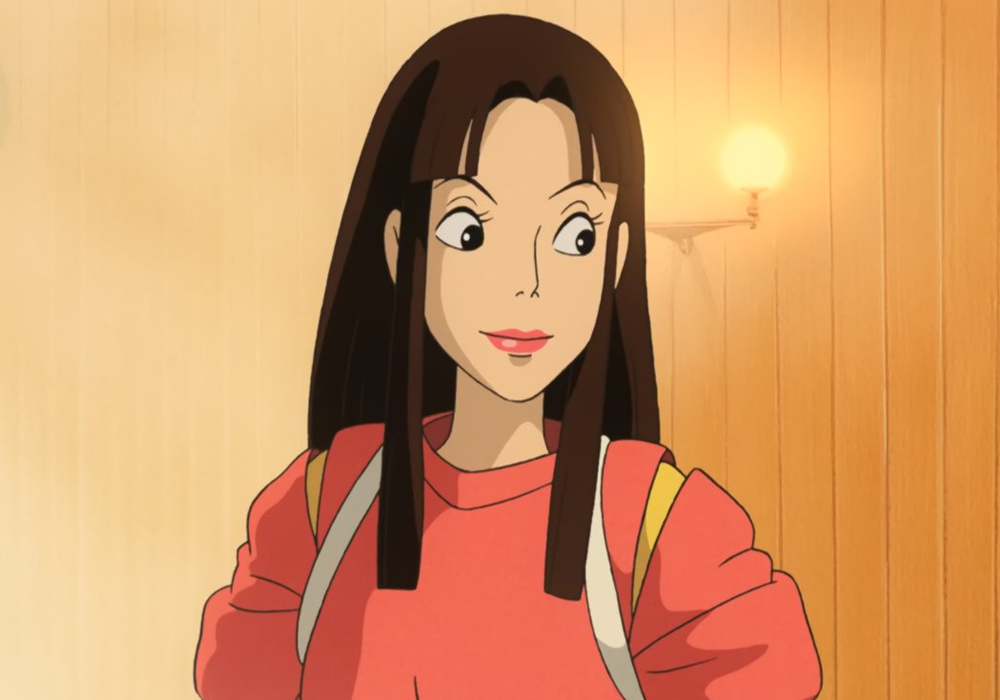 Lin was quite a tough cookie to Chihiro at first. But after being a mentor to her, showing her the rules and ways of the bathhouse, Lin warmed up to her.

She noticed Chihiro needed someone to be there for her, and Lin stepped up to the responsibility. 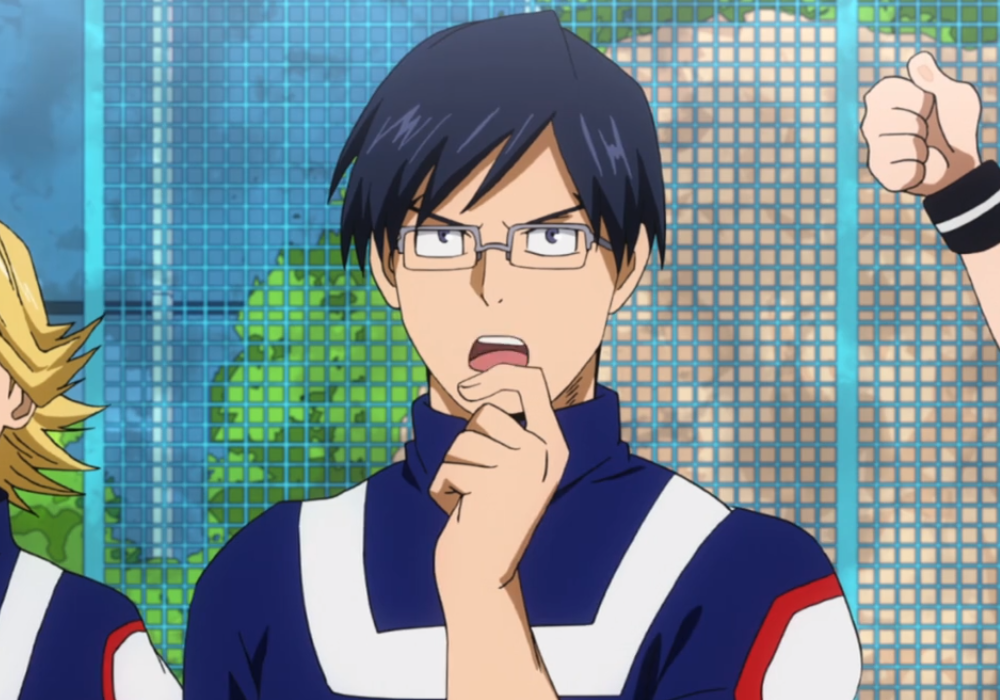 Te? Tenya is the class rep of Class 1-A. Si? Numerous times, we see him tell his fellow students to follow the rules and form a line.

Ne? He definitely gets creative with his Quirk, despite being a rookie hero. And his Fi? Tenya is one of the most supportive allies of Izuku!

1. Sayaka (Keep Your Hands Off Eizouken!) 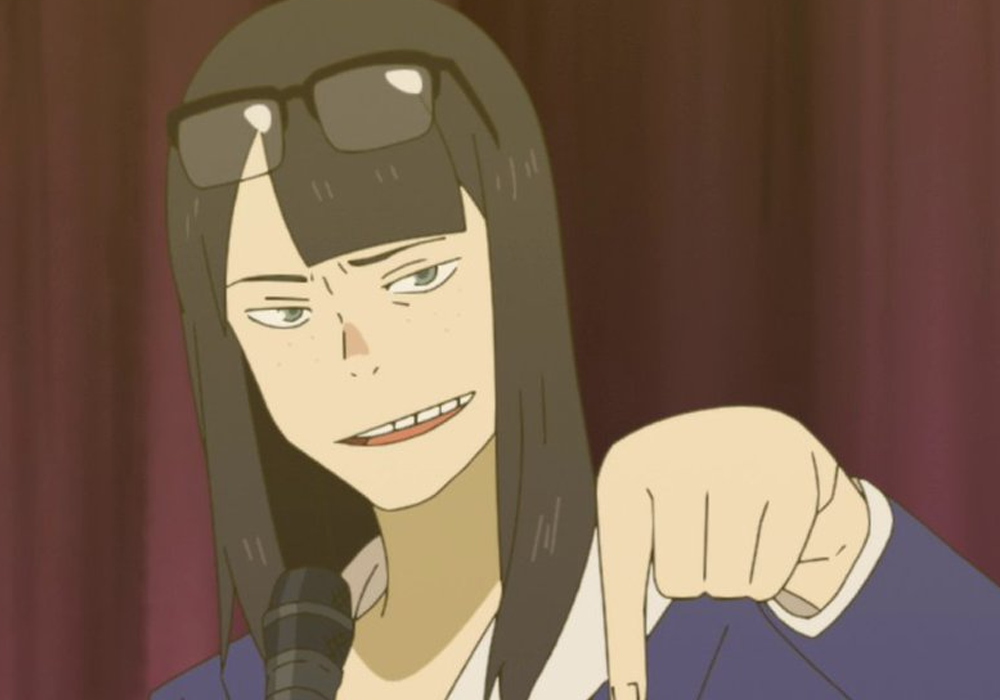 Don’t be turned off by her deadpan look and love of money. Sayaka is actually one of the best examples of a great ESTJ!

Sayaka shows the pragmatic side of ESTJs. With her Te, she is goal-oriented and steers her friends in the right direction.

With Si, she is attentive to details, knows what to do, and jumps on any opportunities.

She might be a student and a newbie in the industry, but her Ne definitely helps her solve obstacles.

And even when she butts heads with her friends, she’s always willing to compromise and understand them from their point of view.

Sayaka is a great ESTJ that you can rely on!