Ready for our next MBTI anime feature? This time, it’s the visionary with the efficient can-do attitude – INTJ!

We have INTJ anime characters in the spotlight today. Sasuke, Loud, Kurapika, and Lelouch? Yep, all INTJs!

Read below to know more about their functions and how they exhibit their INTJ-ness.

Ni is Introverted Intuition, INTJ’s dominant function. This helps INTJ observe patterns to help steer their decisions in life, especially ones pertaining to the future. They’ll imagine situations to know how they’ll play out. They also like to look for meanings behind things and yearn for a higher purpose.

The downside to Ni is it can make INTJ too focused on end results and getting their preferred answers. They won’t be right all the time too, which will disappoint them. It’ll also make them impatient and a perfectionist. 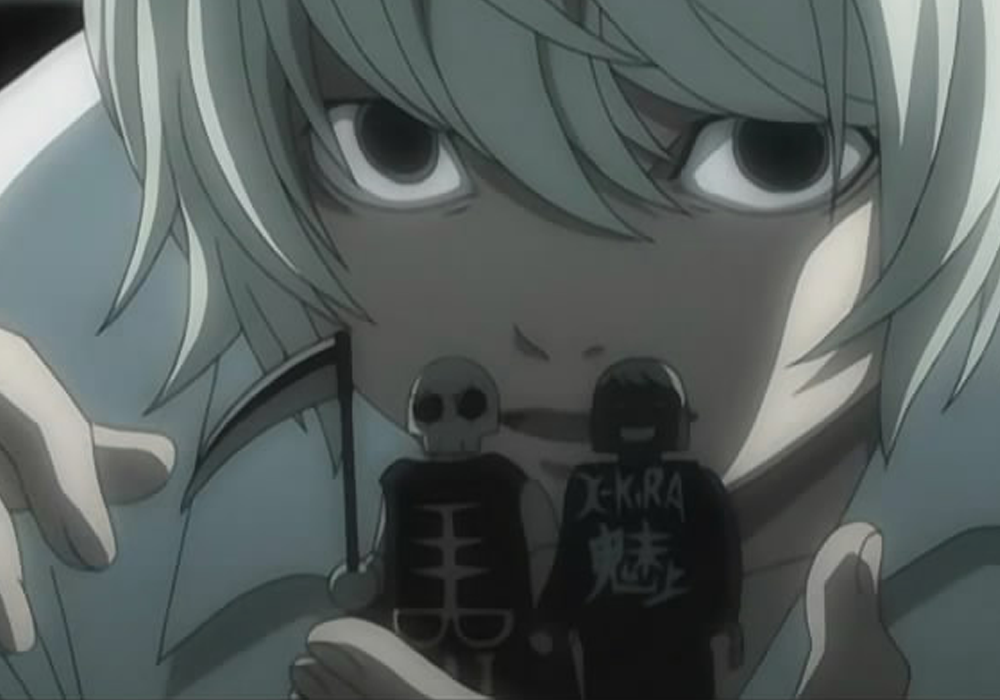 Te is Extraverted Thinking, INTJ’s auxiliary function. Te structures the world around INTJ in the most efficient way possible. Efficiency, order, organization, and being neat and tidiness are what you get with Te.

But Te can make INTJ impatient, short, and blunt in favor of efficiency. This can unknowingly hurt other people. 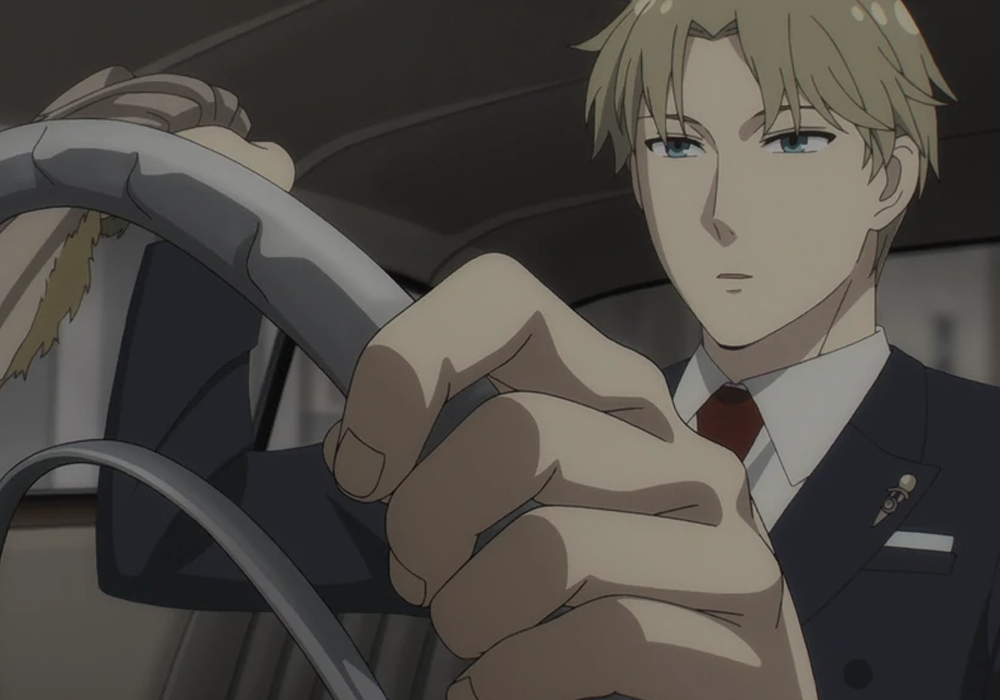 Fi is Introverted Feeling, INTJ’s tertiary function. It gives INTJ a sense of who they are and what their morals and values are. Since it’s just a tertiary function, they don’t feel the need to deeply analyze themselves. Instead, it gives them confidence.

Empathy for those with similar experiences, loyalty, and being dutiful are also effects of tertiary Fi.

Sadly, unhealthy Fi can manifest as stubbornness to evaluate themselves, saying “This is who I am” as an excuse. They’ll also focus on how they feel and not what others feel. If they fail in their self-expectations or ideals, they will self-criticize and might not get over such failures. 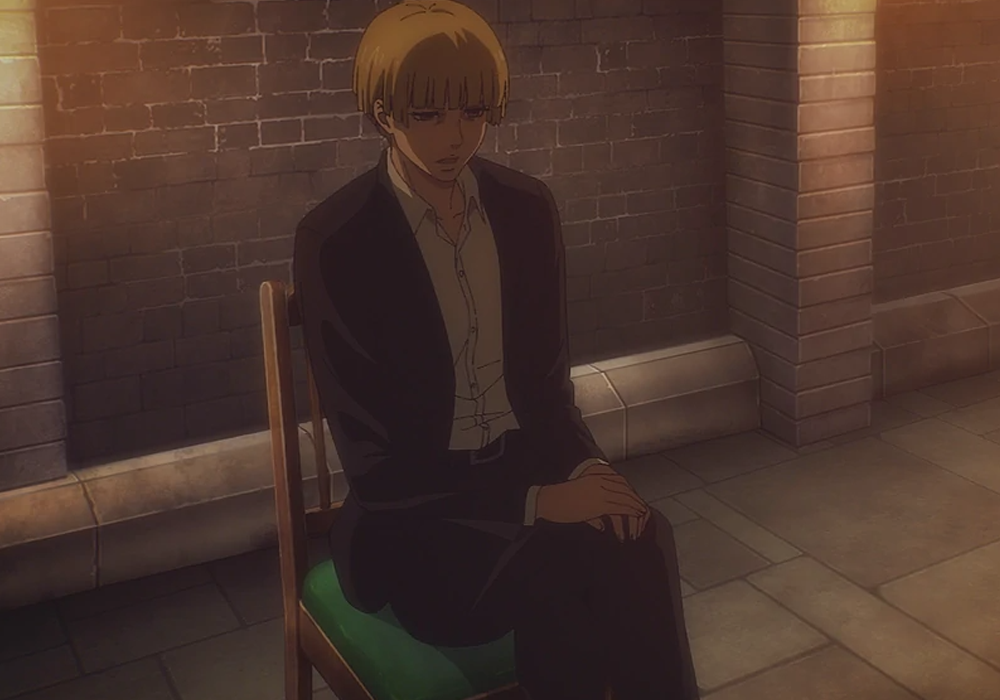 Se is Extraverted Sensing, INTJ’s weak spot. A weak Se will have INTJ always look for deeper meanings but missing what’s obvious and in front of their eyes.

It also makes them struggle with adaptability and spontaneity. Indulgence in sensory pleasures like food, shopping, and spoiling others can be a problem too.

But a healthy Se can manage those problems, as well as entertain their slight adventurous streak. They might even have an eye for style and aesthetics! 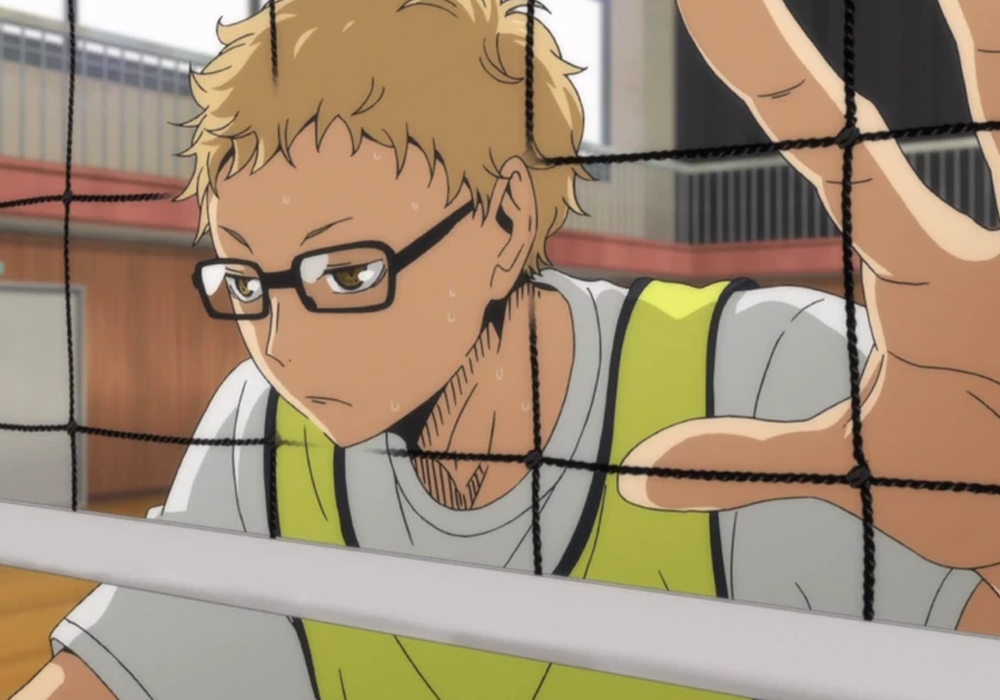 Ushijima’s spikes are insanely powerful and precise. And no matter how hard they tried, Karasuno kept messing up their blocks against him.

But Tsukki caught on and was eventually able to block Ushijima’s spike. His Ni devised a plan to stop Ushijima, and his Te executed it perfectly. 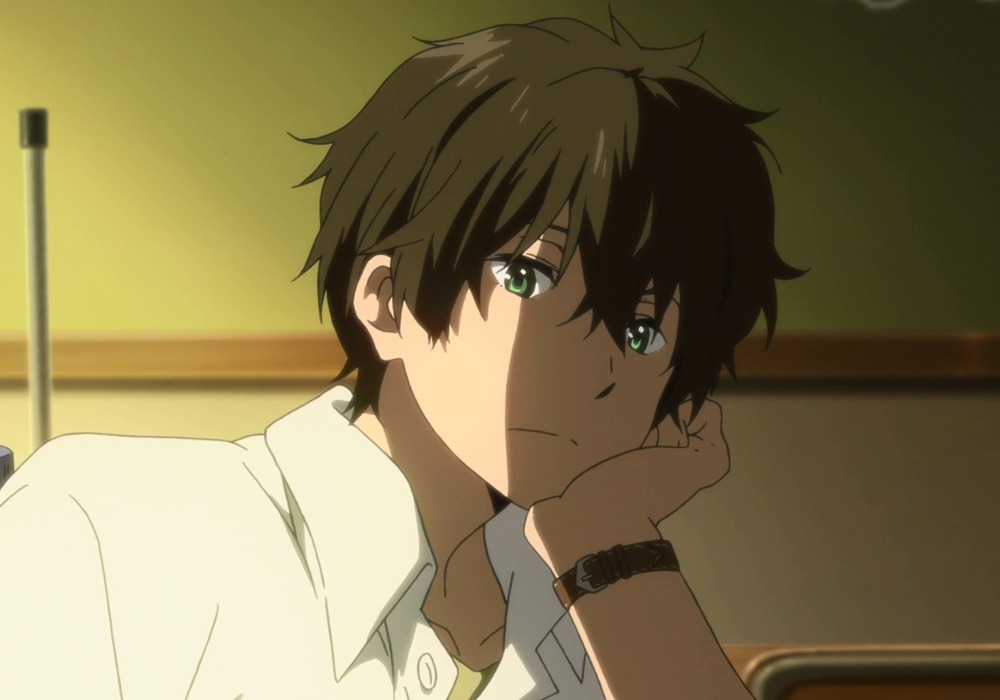 At the start, Oreki’s tertiary Fi was apparent through his insistence on “energy conservation” and not exerting any effort over anything, especially with other people’s business.

But thanks to Chitanda, his Ni-powered deduction, and Te-driven curiosity, he helped solve the mysteries relating to her uncle. And by the end, he got closer to everyone, especially Chitanda. 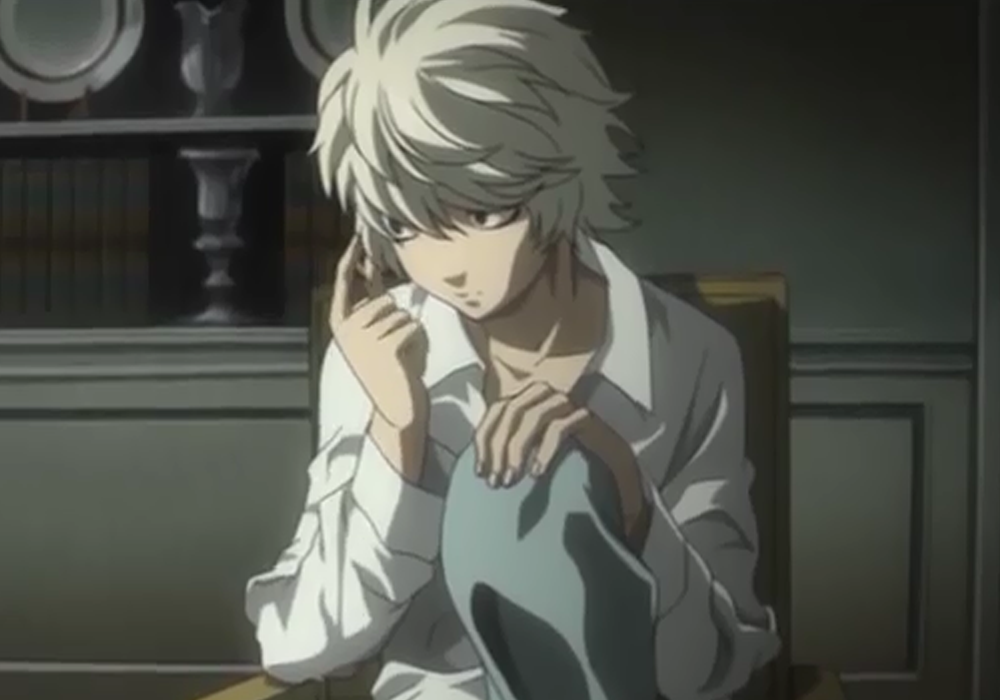 While both L and Near are similar in intelligence, the biggest difference is how they approach and solve the problem.

L, an INTP, was definitely suspicious of Light but performed tests to get more info. Near, with his Ni-Te, was sure Light was Kira, he just needed proof to fill in the blanks for his deduction.

And while it seemed L was just in it to solve a puzzle, Near made finding Kira a goal in his life. 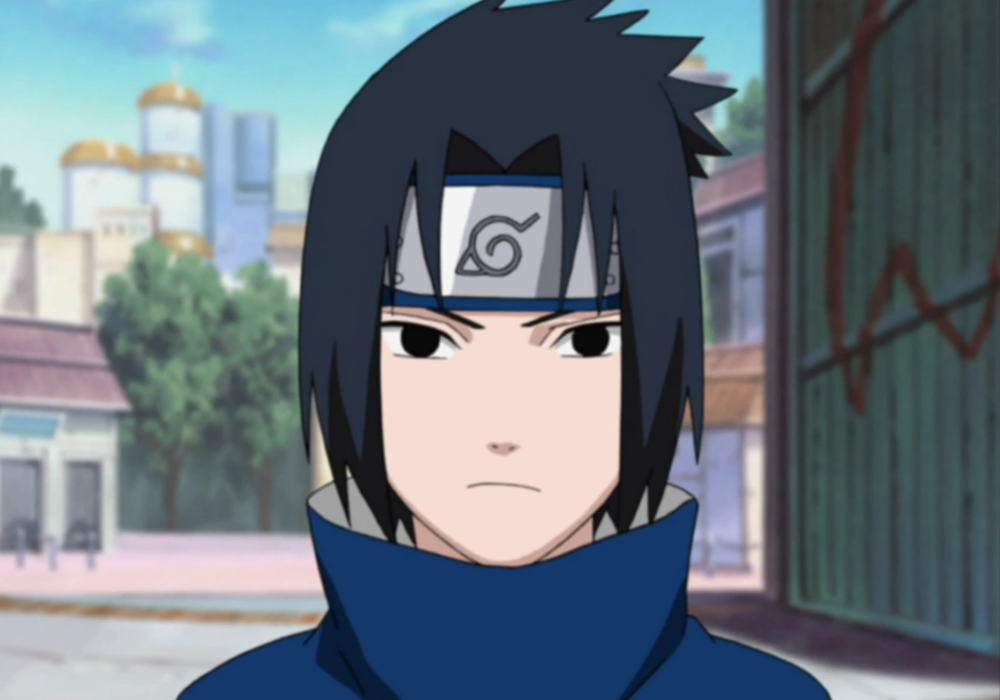 Due to a very emotional period in his life brought about by trauma of what happened to his clan, Sasuke can be a little difficult to type. However, one thing’s for sure – he values Ni and Te over Fi, which points to INTJ.

He was devoted to his goal of avenging his clan (Ni). He was willing to do anything, even conspiring with someone like Orochimaru (Te). He was so focused on his turmoil that he would push others away (Fi). 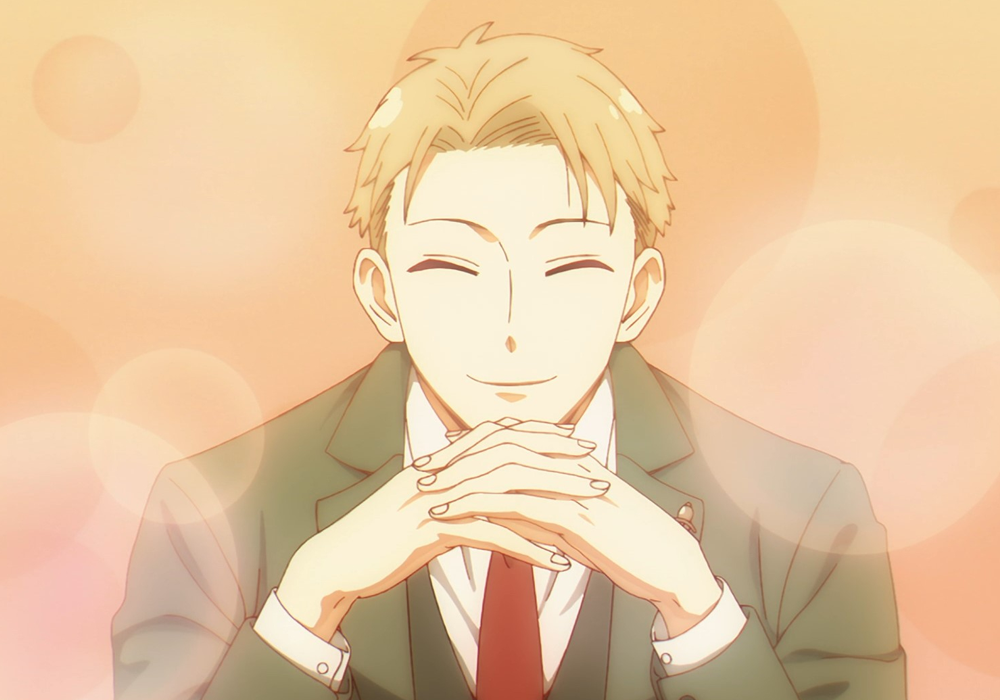 Loid’s one cool INTJ spy! He uses his Ni-Te to find the most efficient and optimal way to finish his missions while juggling his family facade.

The way he finished his aquarium mission while still enjoying a day out with his family was quite the feat! He’s also open to improvising, suggesting a healthy Se.

Ni can also push INTJs to have a noble cause. For Loid, it’s to make a world where children won’t have to cry. We’re tearing up just from that! 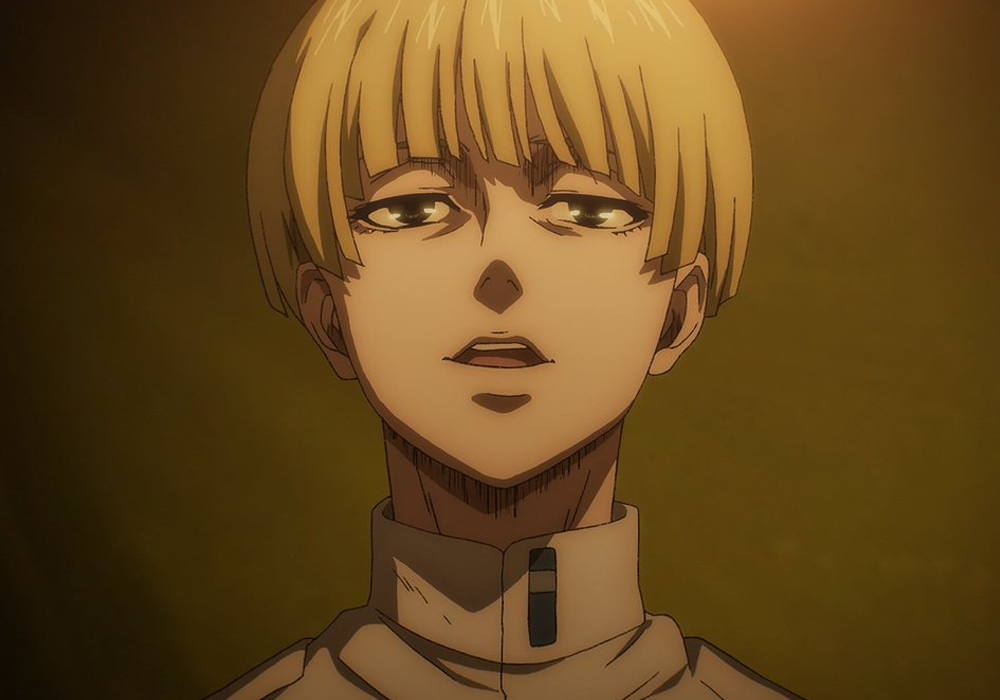 Her strong belief in what the future should be, her efficiency in carrying out their plan to the point of killing subordinates, and her extreme devotion to Zeke’s plan and personal beliefs show Yelena’s Ni-Te-Fi.

And when the plan blew up, Yelena was left staring out the window, showing inferior Se’s difficulty with spontaneity and adaptability. 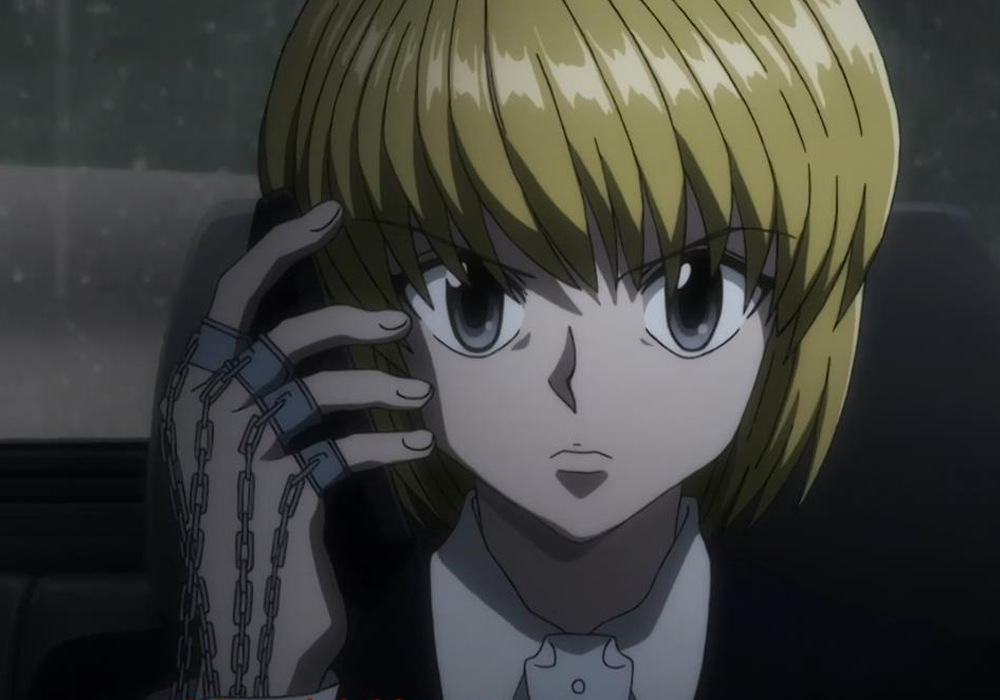 When it comes to avenging his clan and chasing the Phantom Troupe, Kurapika shows his strong Ni-Te. He’s goal-oriented and methodical!

His Te-Fi might also seem like he pushes people away to deal with problems his way. Don’t underestimate the power of friendship, Kurapika! 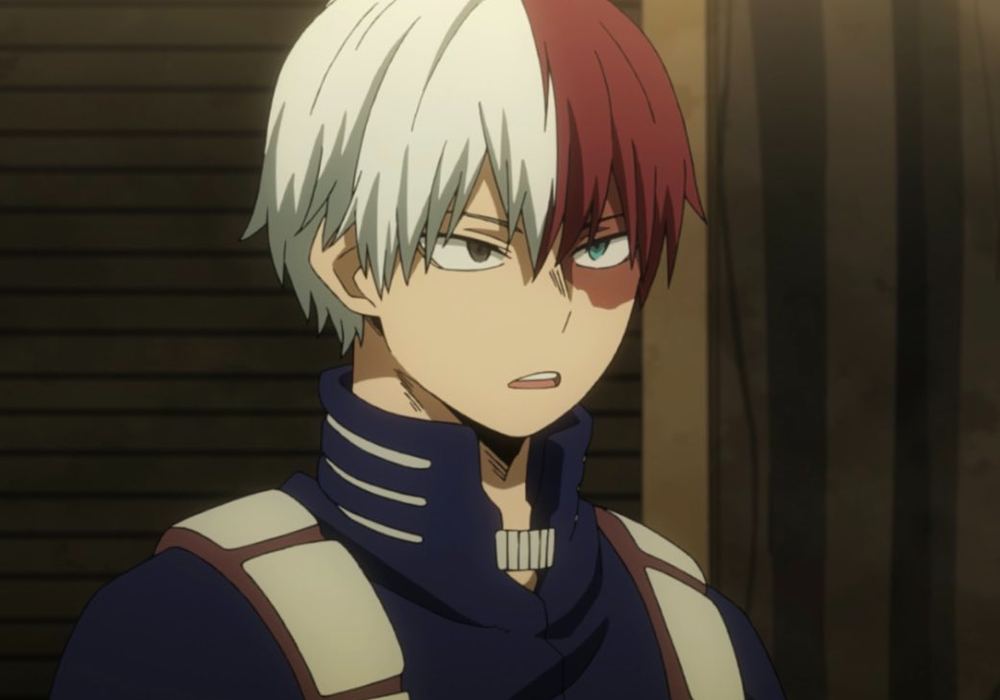 Todoroki’s Ni-Te shows up early in the story in a funny way.

Thanks to his Ni, he immediately noticed there was a connection between Izuku and All Might. Using his Te, he structured his observations and filled in the blanks.

He then came to the conclusion that Izuku might be All Might’s illegitimate son. Not really, Todoroki, but good try! 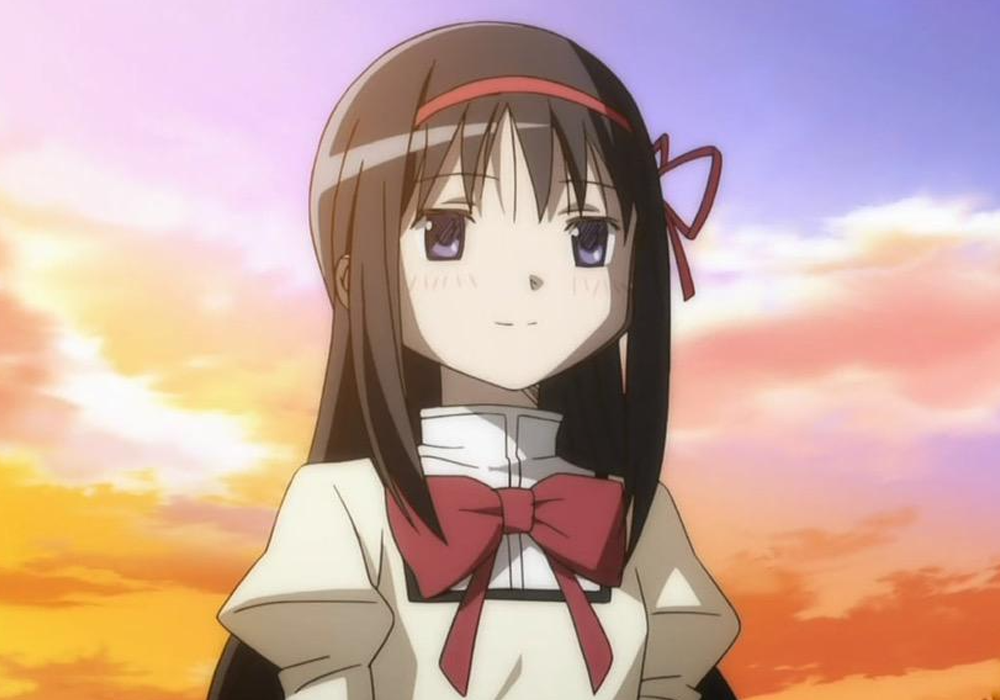 Her goal is to get an outcome where Madoka is safe (Ni). She will do anything, even attacking a cute, albeit suspicious, magical animal sidekick (Te).

She is focused on her values and beliefs (Fi) and gets better at adapting to every time loop (Se). Her evolution is amazing to watch! 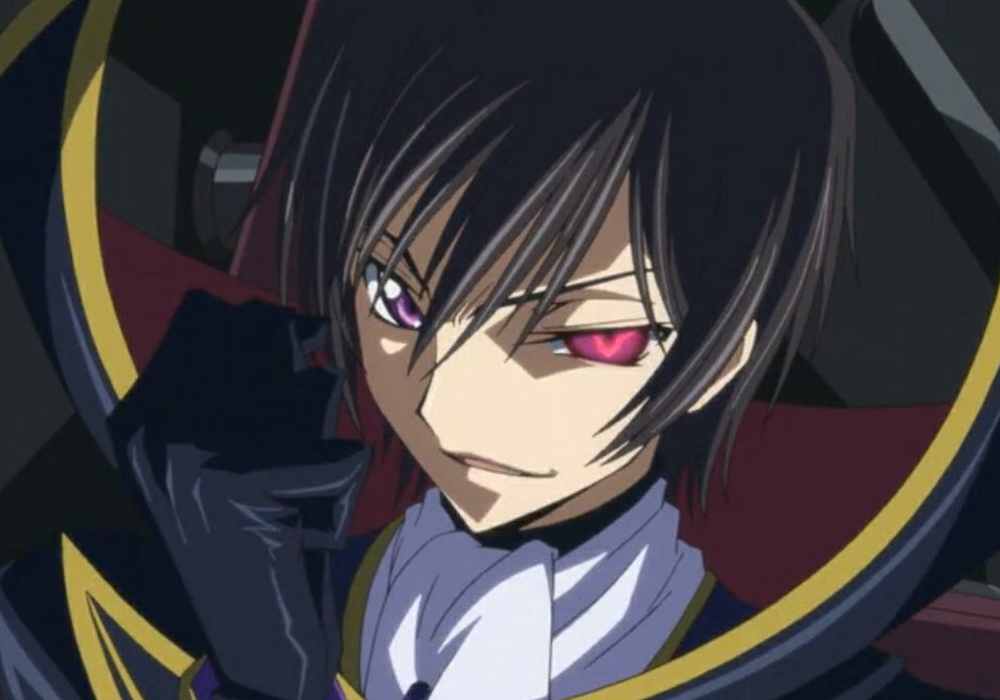 To avenge his murdered mother and blinded sister, Lelouch became devoted to taking down his father’s empire.

This Ni, with Te exhibiting his double life as a rebel, is quite an INTJ thing. The way he upholds his morals and values no matter what shows his strong tertiary Fi too.

And his Se? He knows adapting quickly to save his life is risky, so he prefers to be out of the fray and send instructions from the back.