Ready your hearts and minds for our next anime MBTI spotlight – INFJ!

They’re usually in tune with their emotions and champion heartfelt ideals. To reflect those traits, we chose characters like Rem from Death Note and Armin from Attack on Titan, to name a few.

Check out the rest of these 10 INFJ anime characters and learn what makes their heart beat and their minds tick!

Ni is Introverted Intuition, the dominant function of INFJ. They perceive the world through finding a meaningful goal or a higher purpose in life. They can be insightful, focused, and disciplined, especially in their ideals.

The downside to Ni is that it can make INFJ a little too serious and unrealistic, especially with their beliefs.

They can become idealistic, perfectionists, and inefficient with how they do things. 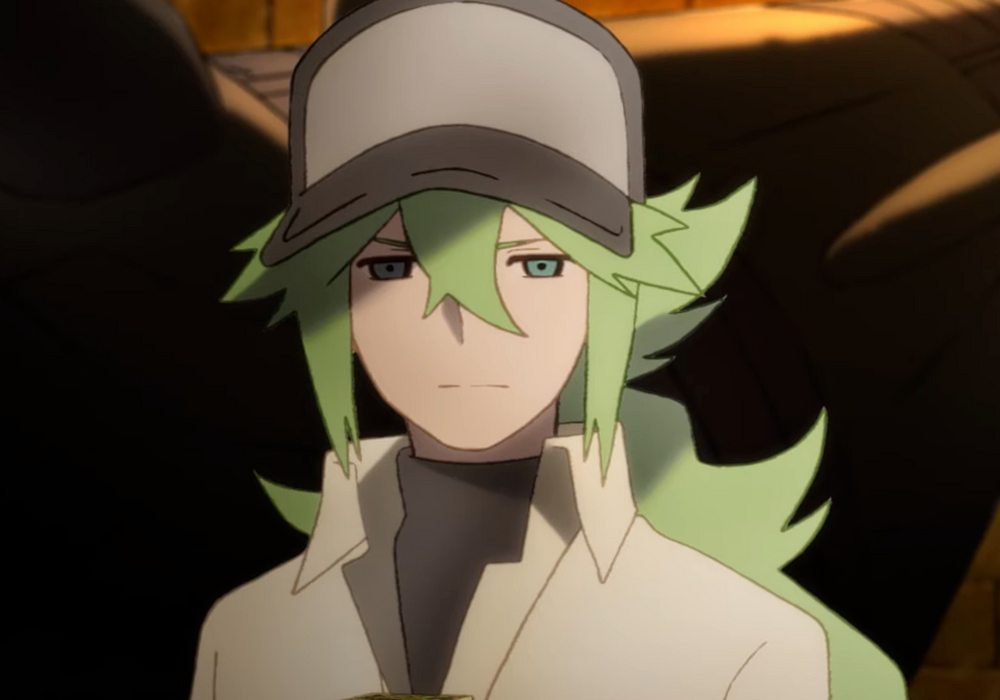 Fe is Extraverted Feeling, an auxiliary function. This is the compassionate, caring, and generous side of INFJs.

Fe makes them express emotions and know emotional boundaries. They are the open, fair, and helpful friends you turn to.

Sadly, Fe can make them sensitive to others’ opinions. They can socially adapt but run the risk of losing their identity.

Ti is Introverted Thinking and needs developing. It helps INFJ analyze, rationalize, and solve things. They can be good at critical insights! 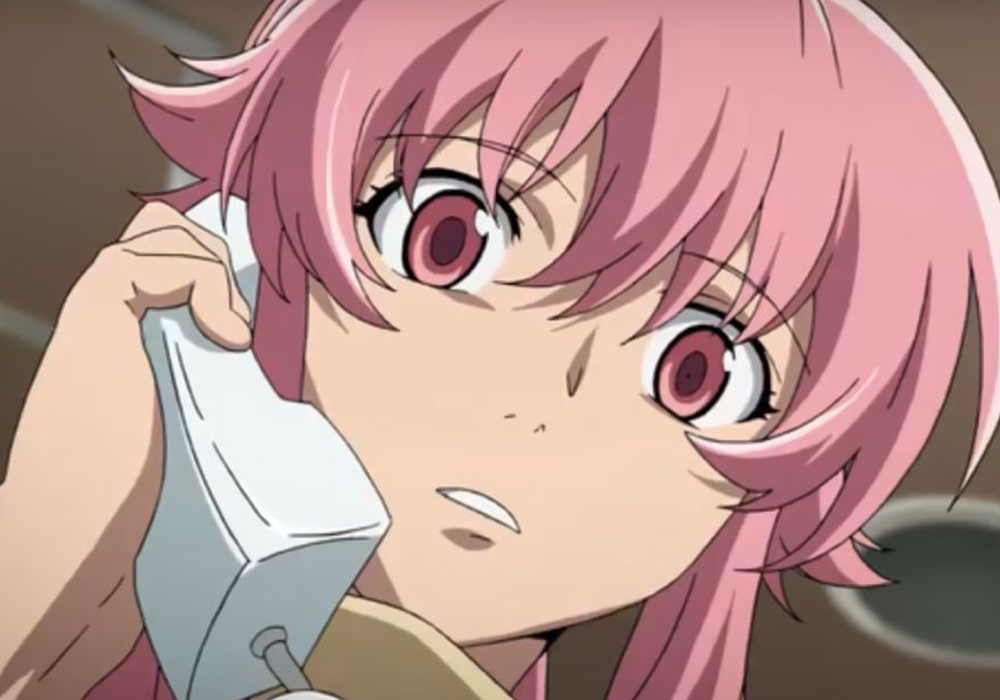 However, Ti can also be used to twist logic just to justify or excuse their feelings. They can overthink or be manipulative too.

Se is Extraverted Sensing, an INFJ weak spot. Underdeveloped Se can make INFJ struggle to adapt in the moment, dislike spontaneity, and overthink the future.

They find a deeper sense of things when sometimes it’s not that deep.

Meanwhile, a developed Se can make an INFJ slightly open to sensory pleasures like shopping, fashion, and foodie treats. They might even want adventures! 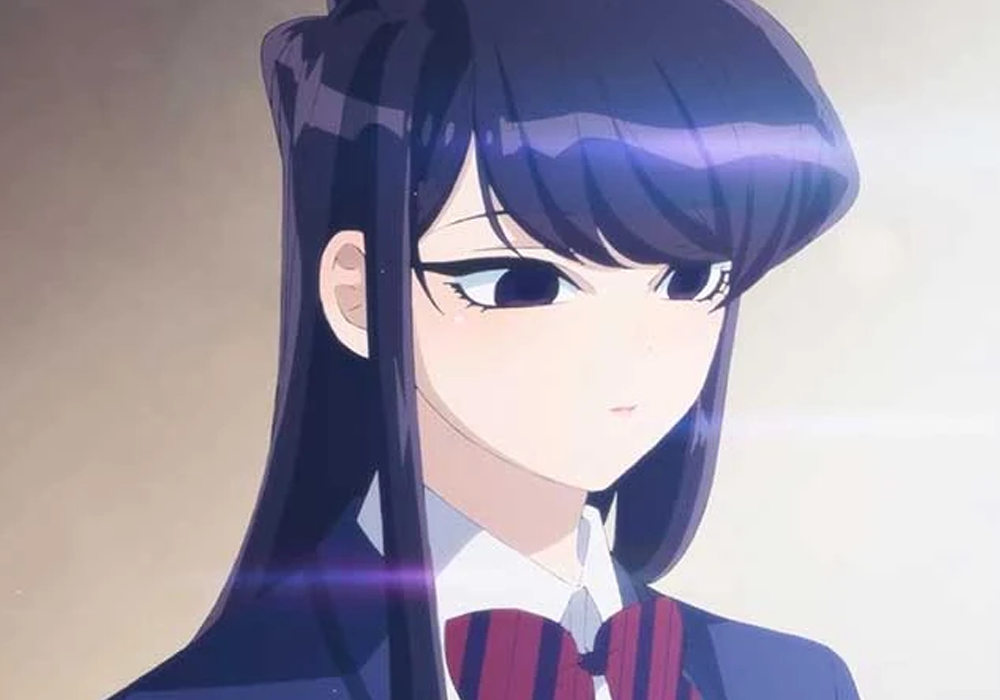 Communicating is hard, but Shouko hopes she can overcome this and have 100 friends soon! This ambitious goal sounds like a dominant Ni, alright.

And despite not being a social person, her Fe still makes her in tune with people’s feelings. She was willing to put up with her “Madonna” reputation for others.

She’s definitely an INFJ with a thoughtful heart! 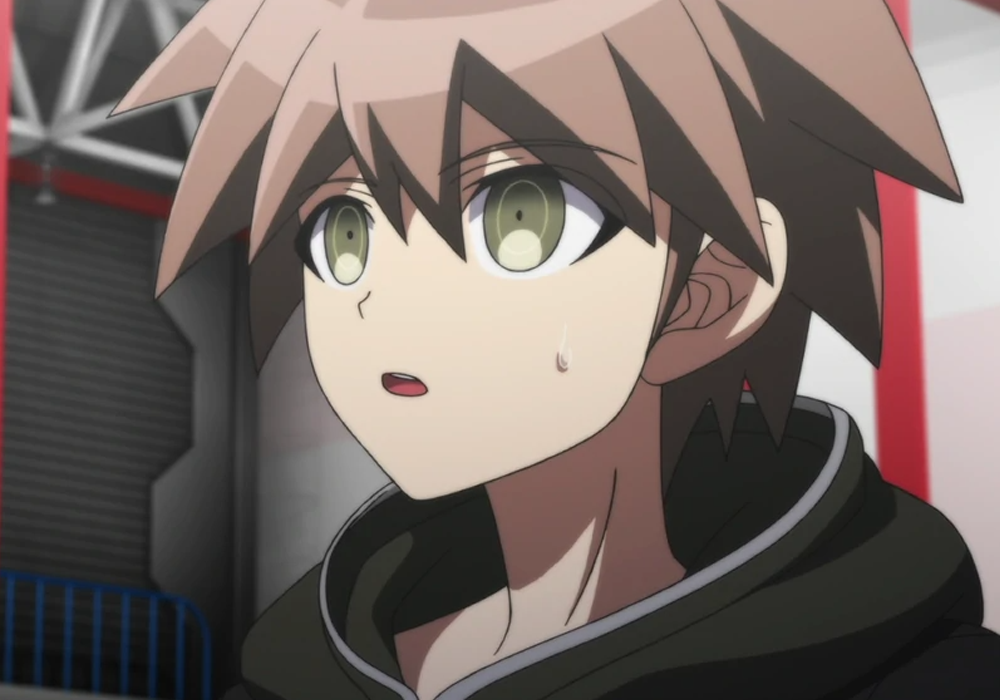 Right from the start, Makoto has devoted himself to two grand goals – escaping and sharing hope. When you’re in a fatal game full of despair, this Ni trait is definitely needed.

Makoto’s Fe also shows through his emotionally understanding yet passive nature. And his Ti? He follows his inner logic during trials but can get confused with long explanations. 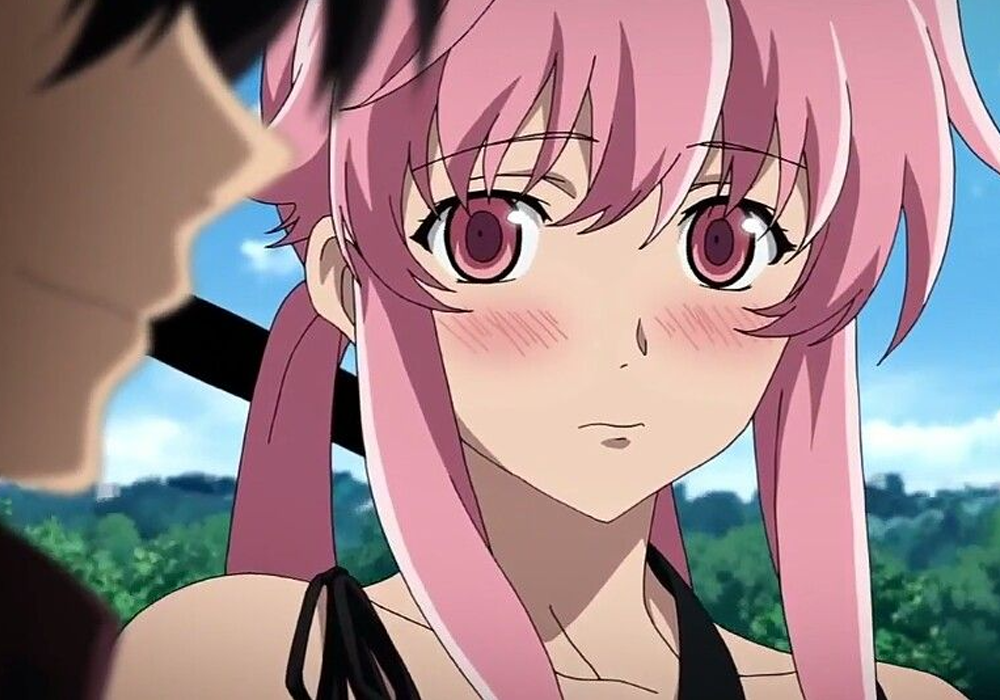 Yuno’s the kind of INFJ gal you shouldn’t mess with!

She’s highly dedicated to her goal of doing everything for Yukki. She won’t hesitate to eliminate anyone in the way!

Her Fe is too strong but only for Yukki. Her Ti? A little unstable. It twists reasons to justify her obsession. Lastly, her Se has her looking into a future with only Yukki in it.

Whew, gotta take a break from all this Yukki. 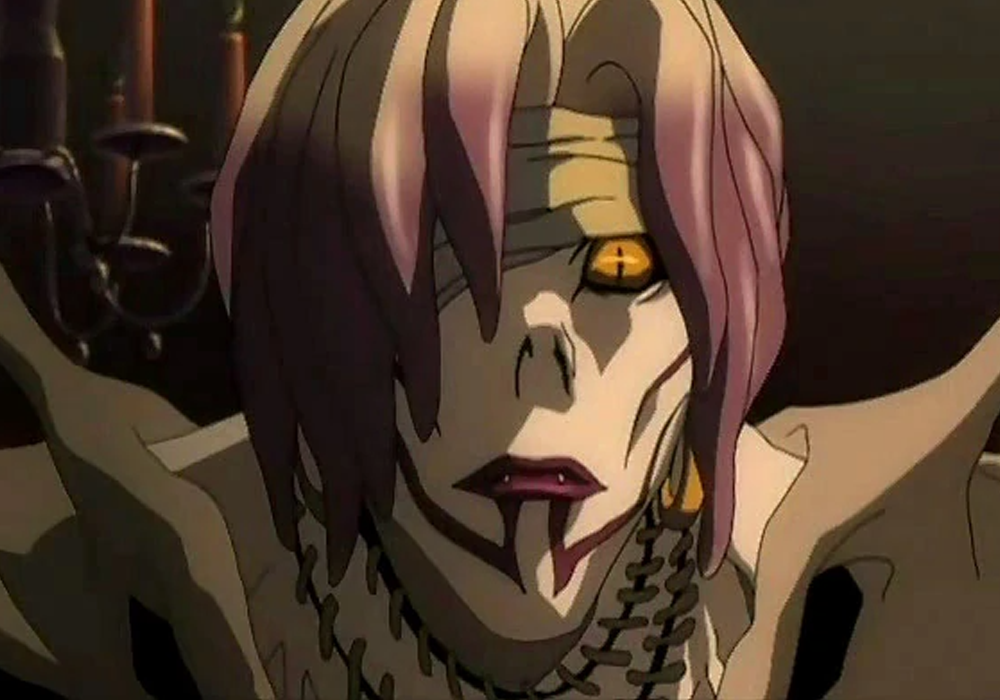 Rem’s Ni-Fe combo made her catch on that Light never cared for Misa and inadvertently made her care for her instead. She made it her goal to make Misa happy.

She might’ve not liked Light, but working with him was the most logical way for her and Misa, which shows her Ti.

In the end, she focused too much on Misa’s future and paid dearly with her life. 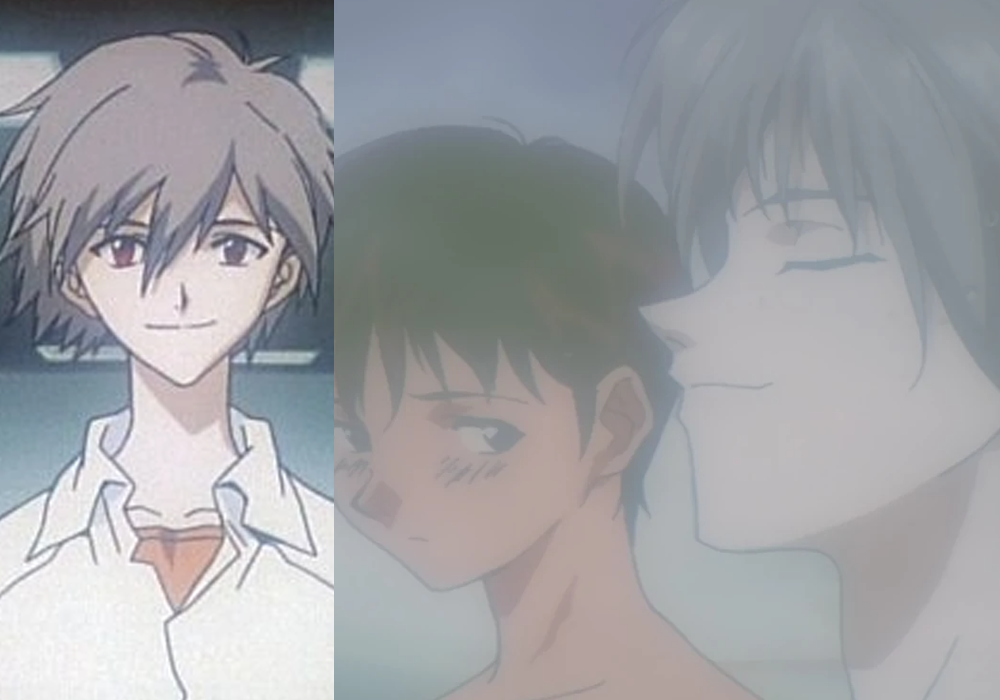 Kaworu’s insights about humanity and how he considers different perspectives show a Ni-Fe combo. He also portrays Fe as being caring and understanding of Shinji.

He is always rational about humanity, thanks to his healthy Ti. Quite an angelic INFJ, don’t you think? 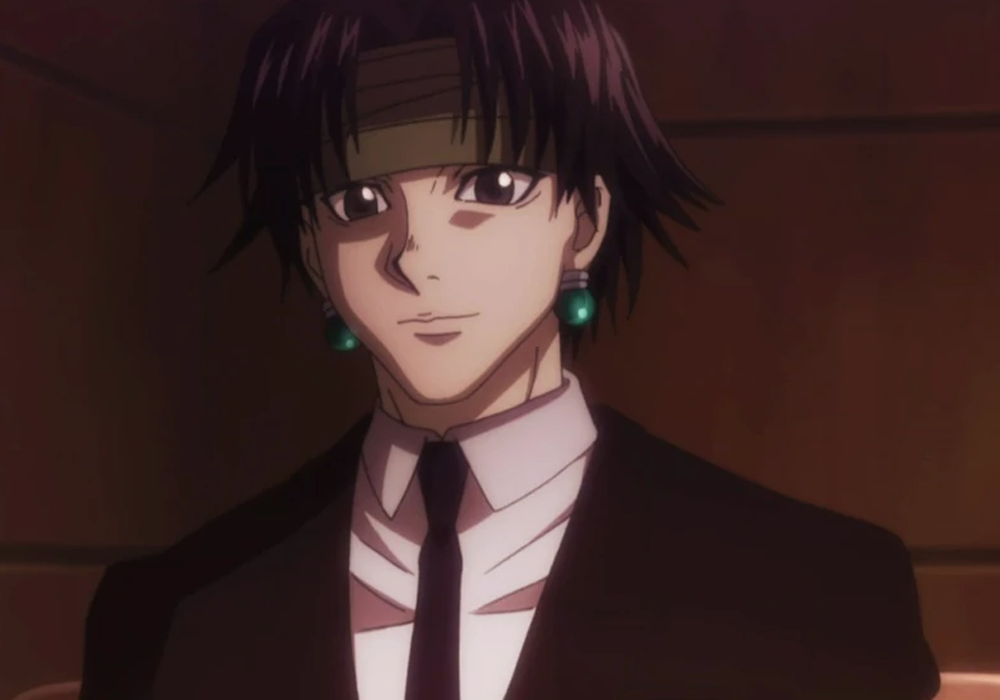 The Phantom Troupe’s esteemed leader is a man of silent dedication.

His goal of knowing more about himself reflects his Ni. He even went so far as to find out details about his death!

All of this intuition then gets confirmed and assessed by his Ti. And his Fe? You bet he cares for his Troupe members! 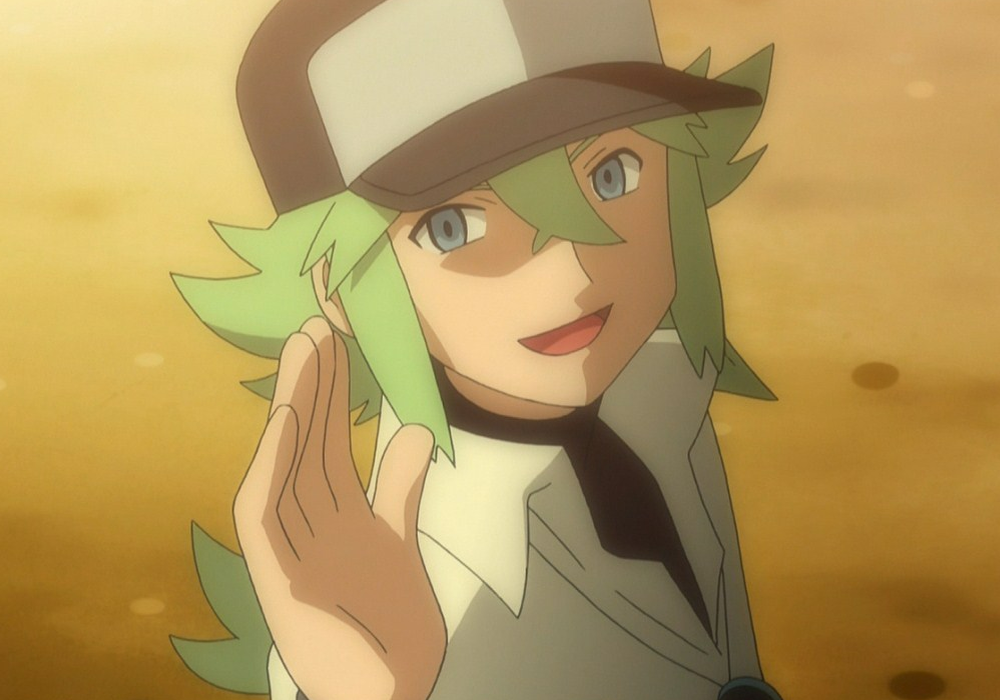 N is an INFJ whose heart is in the right place, yet his ideals sound too unrealistic and overwhelming.

Due to what he’s witnessed, he believes that the Pokemon world would be better without humans in it. Quite a shocking Ni-Ti combo, with a dash of Fe and fogged Se to boot! 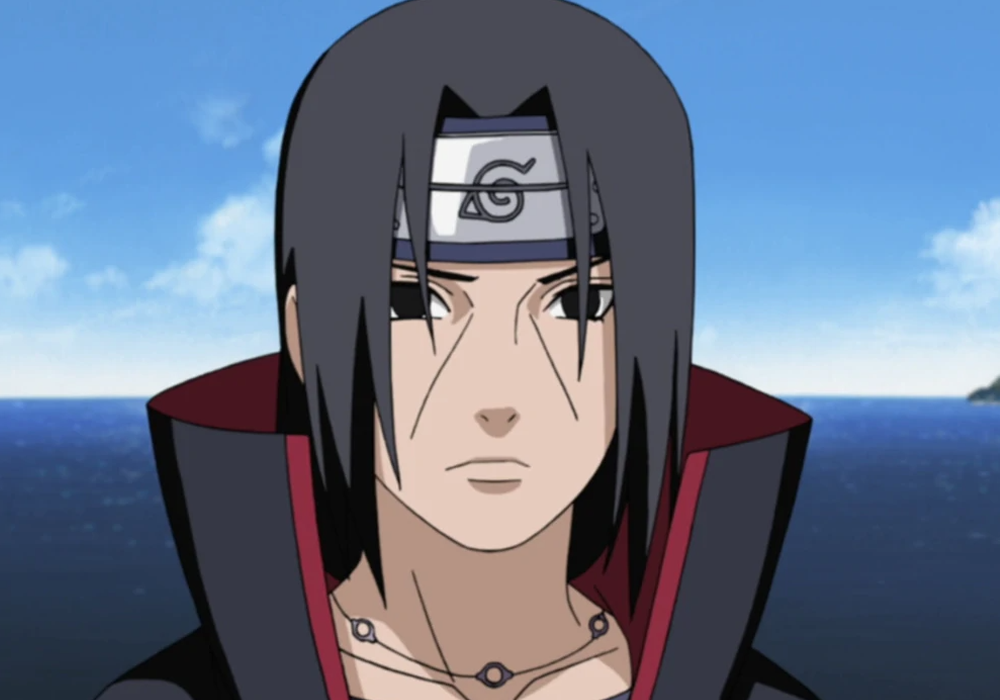 For the good of Konoha, Itachi had to do a despicable deed that sacrificed his family, his reputation, and his relationship with his brother.

He eventually cleared things up with Sasuke, but it was a little too late.

INFJs have a tendency to dedicate themselves to noble causes. Sadly, this can harm them too. Take care of yourselves, INFJs! 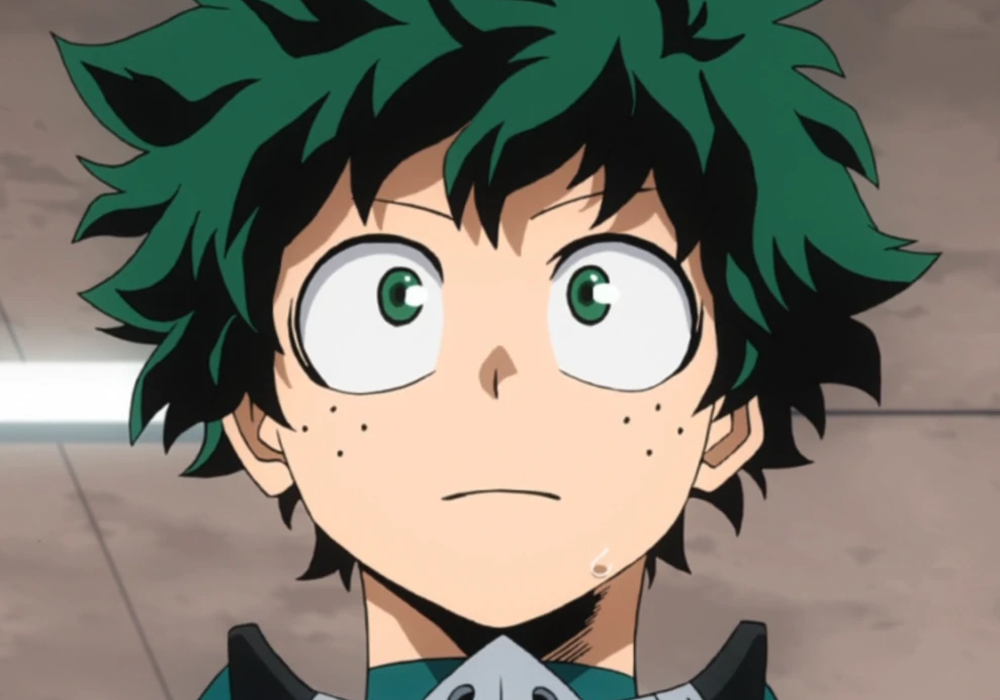 Izuku has repeatedly shown that devotion rooted in Ni can be quite intense.

Despite not having a Quirk, Izuku never stopped hoping he’ll be a hero someday.

When he was given a chance to finally be one, he dedicated himself into becoming someone worthy of All Might’s powers – fingers be damned!

He’s one kind-hearted guy, thanks to his Fe! Even when Bakugou bullied him, it never jaded him.

His Ti does show up in an odd way. Izuku is known as a Superhero Otaku and has notebooks filled with hero info! 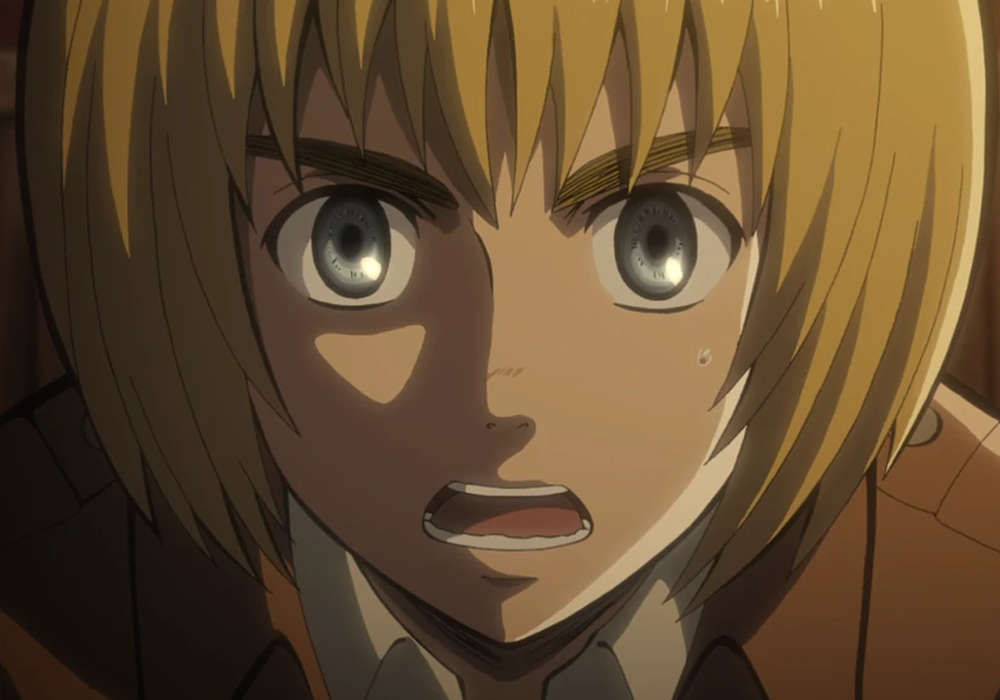 The humble strategist of the AoT gang gets the top spot on our INFJ anime list! Let’s take a closer look at Armin’s traits that make him an excellent INFJ.

Ni-wise, Armin dedicates himself to improving the situation of Paradis. He’s not much of a fighter, but he uses his insights and sharp instincts to help lead the group.

Armin shows his Fe through his selfless acts. He still feels guilty that he was saved instead of Erwin since he thinks he’s not good enough and the group would be better off with Erwin.

Armin’s Ti is also quite strong. Partnered with Ni, he becomes an excellent strategist!

Like an INFJ with a developed Se, he has a slightly adventurous streak within him and wants to see the world.