ISFJs would rather stay in the background and do quiet work for the group. But this time, we’d like to give them the spotlight!

Step into the light, ISFJs!

Si is Introverted Sensing, ISFJ’s dominant function. ISFJ uses senses to absorb information, store it along with past experiences, and use it as references when perceiving things. Familiarity and tried-and-true are the names of the game.

Due to Si, ISFJ is precise, consistent, detail-oriented, and level-headed, especially in managing things. They prefer security, so they’re future planners too. 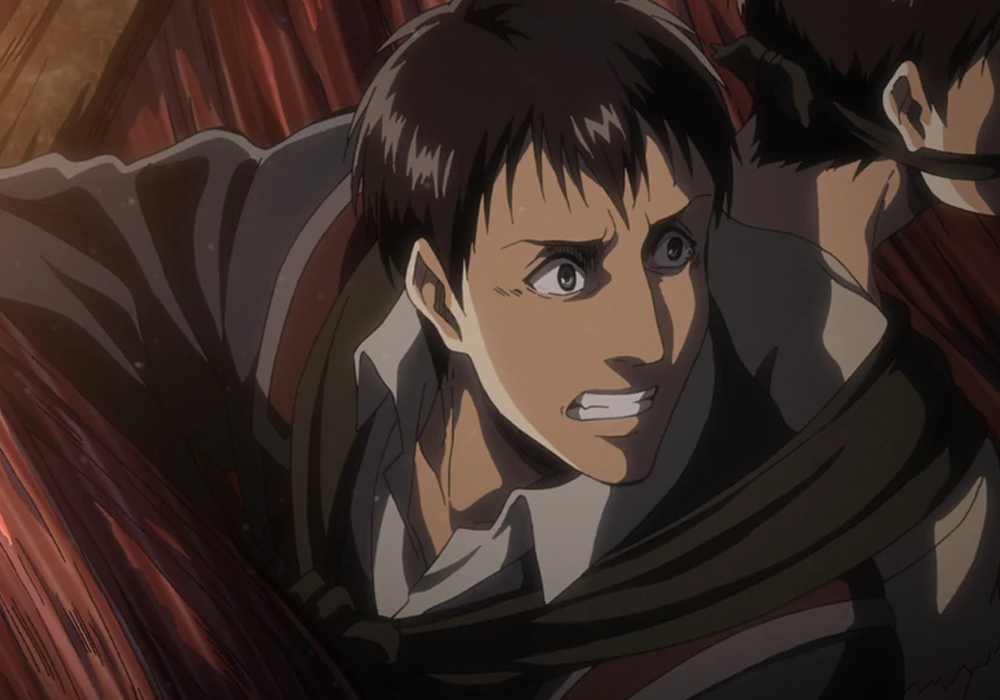 The unhealthy side of Si is being afraid to try new things, even in the name of efficiency. They’re risk-averse and can be close-minded and old-fashioned. They can even be stubborn just to justify their bad habits.

Fe is Extraverted Feeling, the auxiliary function. ISFJs are natural caregivers due to their desire for positive emotional reactions from others. If you’re happy, they’re happy.

Because of this, all of their decisions are made for the good of others or the group. Si-Fe tandem also makes them rule-abiding people. 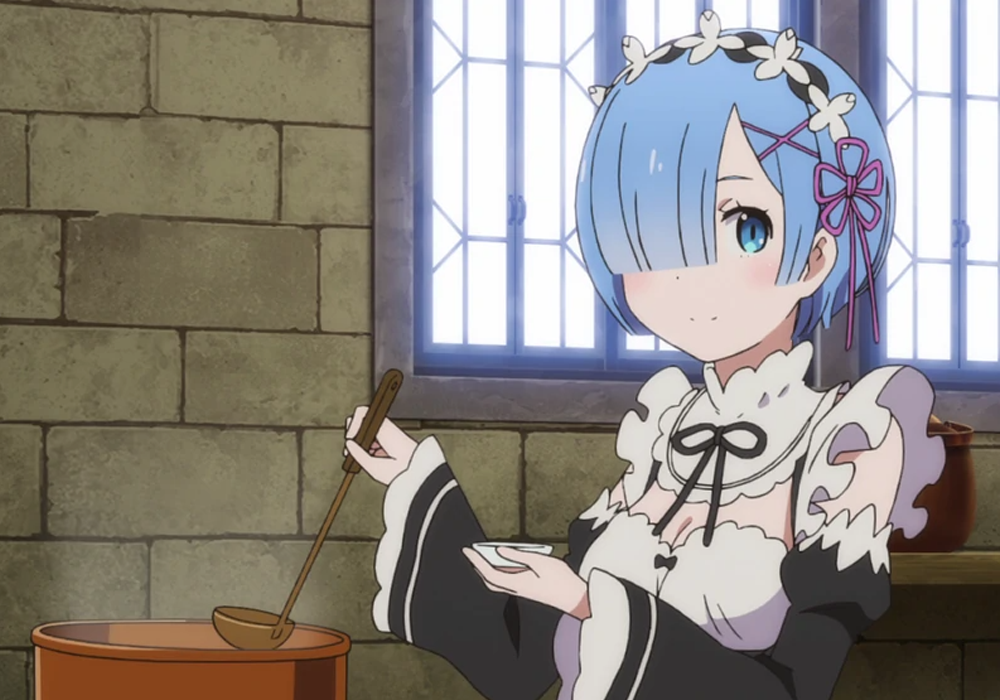 The downside to Fe is the tendency to get taken advantage of, be a doormat, or worse – be manipulated. In their pursuit to please others, they might lose themselves too.

Ti is Introverted Thinking. This helps ISFJ solve problems and analyze them critically. But since it’s only a tertiary function, it won’t be a main driving force in ISFJ. It shows up as interest in puzzles and surprising critical insights.

The sad reality of Ti is that it can be used to rationalize or twist logic to justify bad actions. If ISFJ gets manipulated or used, they might deny it in their mind to maintain group harmony.

Ne is Extraverted Intuition, ISFJ’s weak spot. This causes ISFJ to excessively worry about things that could go wrong, especially if they’re inexperienced about it. They’ll end up relying on Si and go for the tried-and-true route.

But a developed Ne will help ISFJ to be open to new things, especially when dealing with problems. This burst of creative inspiration can even show up as surprising jokes or art outlets. Show us your masterpieces, ISFJ! 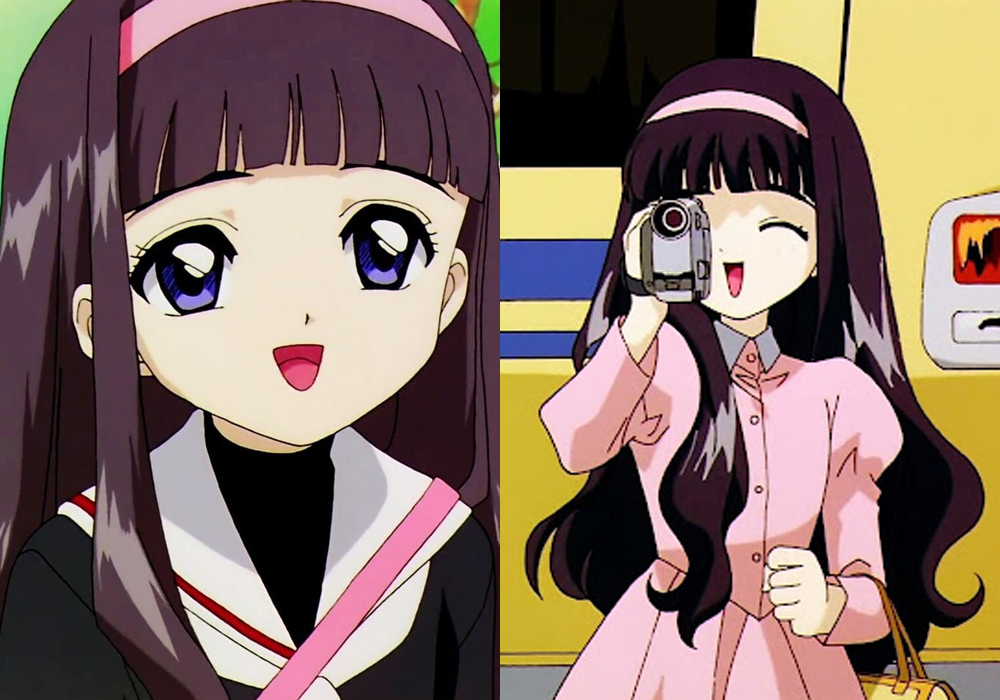 Tomoyo’s love of preserving memories through pictures and videos show her strong Si. Looking back at the past can be fun, especially when it’s full of cute costumes!

Yep, Tomoyo is dedicated to aiding Sakura in her magical adventures through adorable dresses, which shows her Fe. Say ‘cheese,’ Sakura! 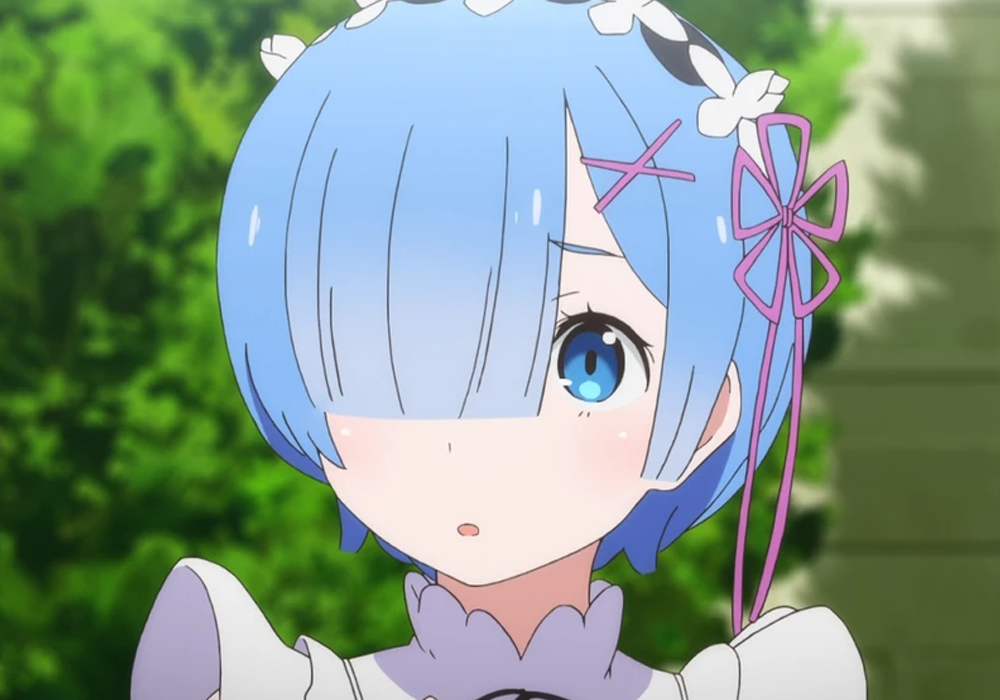 Timid Rem struggled with her inferiority complex due to her heartbreaking past. Most of her actions, especially guilt-ridden ones, are influenced and dictated by what happened before, which shows Si.

But Rem shines as a character due to her Fe. She’s selfless and supportive, even after being romantically rejected in one of the most frustrating ways in anime history. 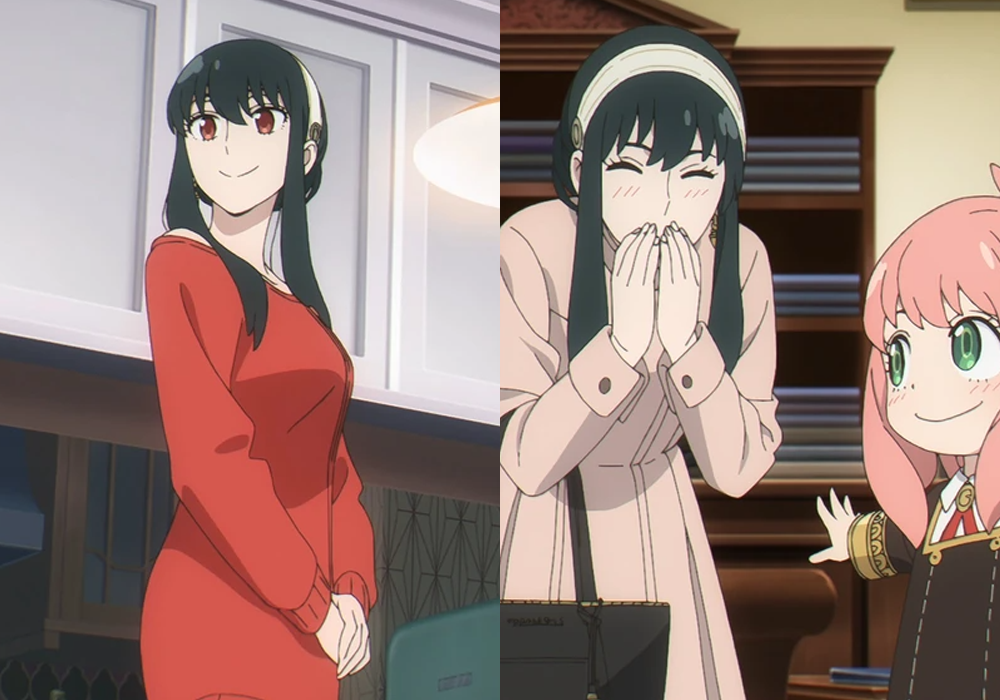 You really likes to relate current events and situations to her past experiences, which results in Anya reacting hilariously.

Being a worrywart shows her Ne side, and wanting to be a great mother for Anya is her lovable Fe! 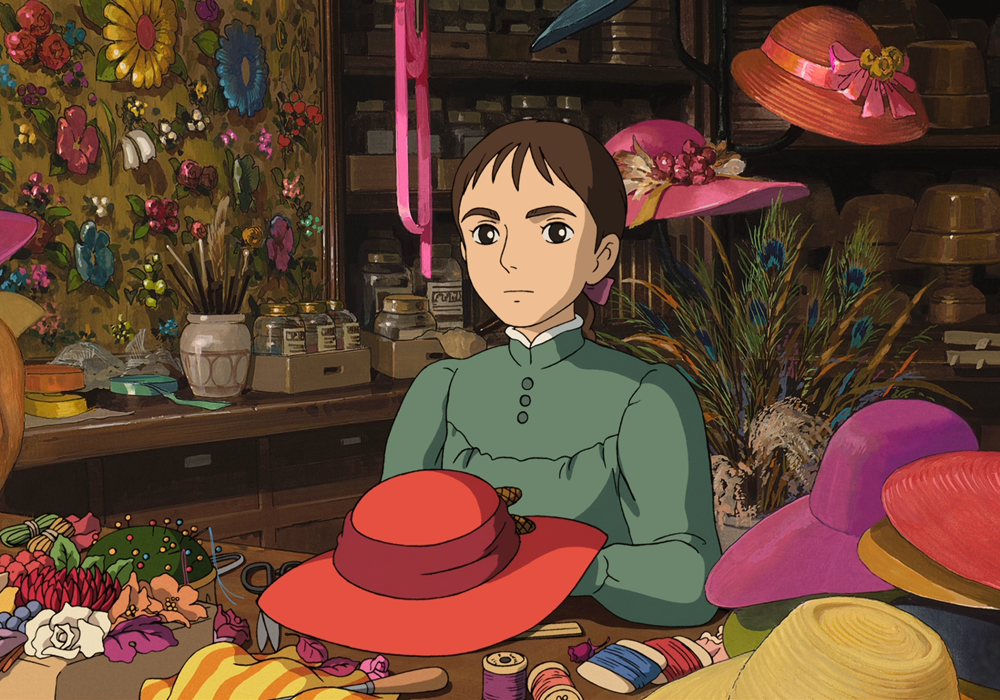 At the start, we see how Sophie busied herself with her hat work. She was definitely overworked and maybe even underappreciated but continued on, which points to Si and Fe.

And with her Ti, she figured out what kind of person the mysterious wizard Howl Jenkins Pendragon was.

She might be a bit panicky, but in a world full of magic, curses, and witches, that’s understandable! 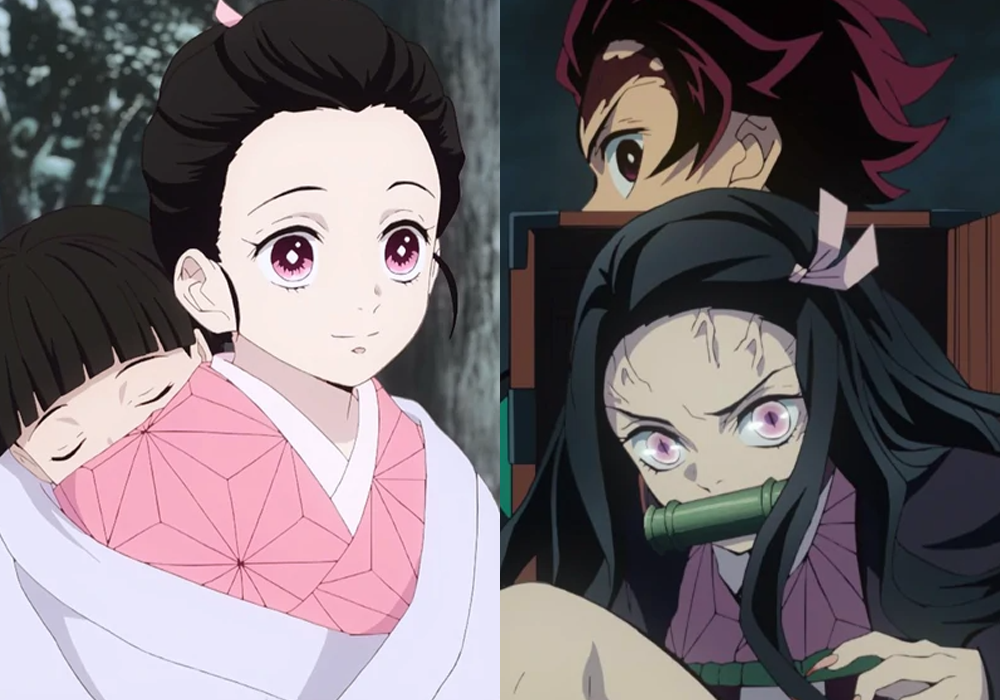 Even before turning into a demon, Nezuko was a caring and dutiful sister, which shows her Si and Fe.

And instead of submitting herself to demon urges once turned, her caring Fe still powered through. She’ll fight anyone who’ll harm Tanjiro! 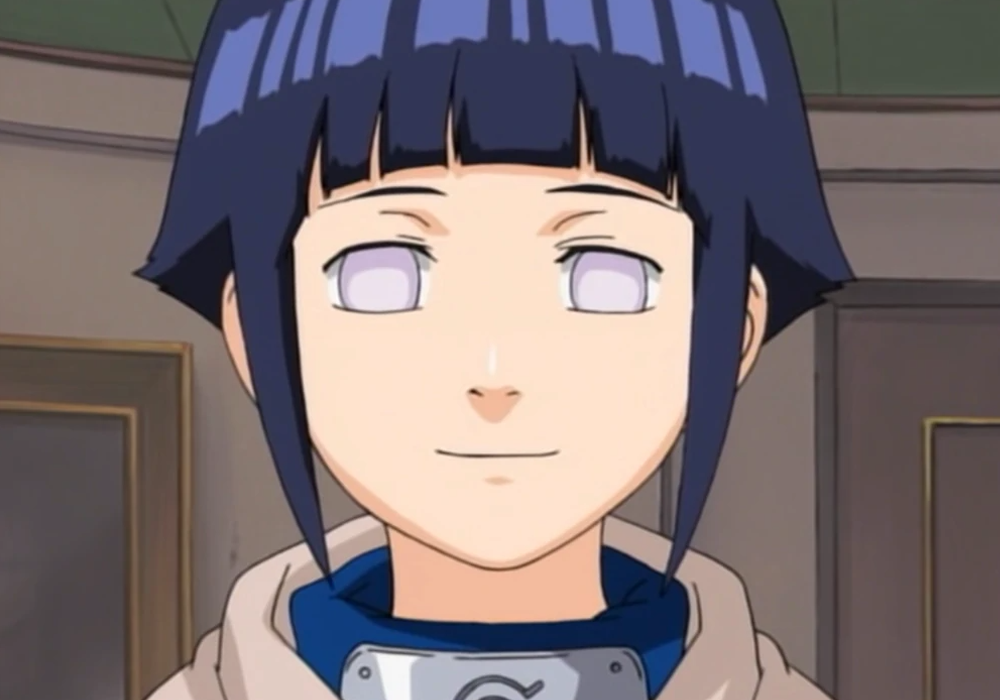 Although dedicated to her family’s duties, Hinata was aware her family members didn’t see her as someone fit to become the Hyuuga heiress. This shows her Si-Fe-Ti together.

And although she worries due to her inexperience, she does show moments of brilliance. Thanks, inferior but developed Ne! 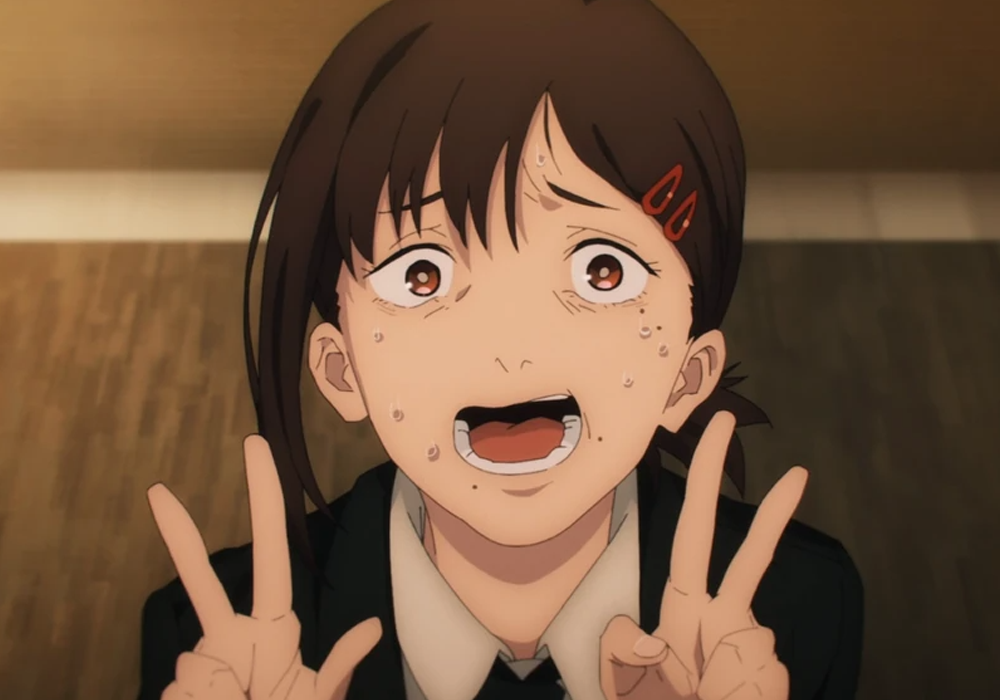 She might be a crybaby, but she’ll get the job done!

As a Public Safety Devil Hunter, Kobeni is always in scary situations, which makes her cry. But her reliable Si and selfless Fe make her an excellent hunter. She has everyone’s back!

Her constant anxiousness and panic-driven state definitely point to a weak Ne. We’re cheering for you, Kobeni! 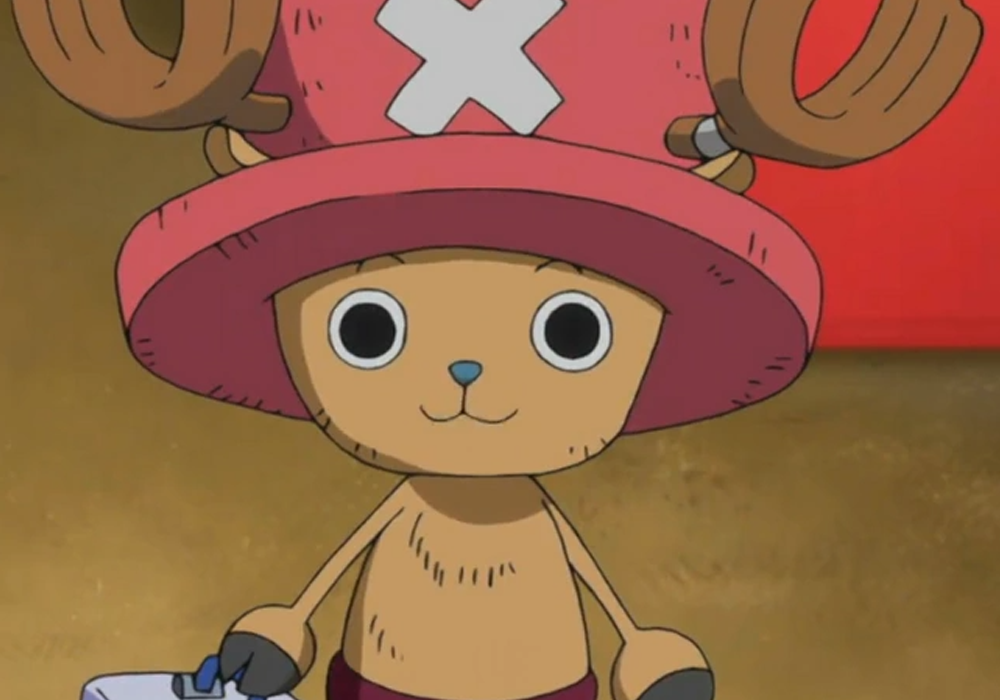 The way Chopper wholeheartedly follows the Hippocratic Oath shows his Si-Fe. Allies or not, he will cure them.

The way he’s always morphing himself to be viewed positively by the crew also shows his Fe. And his Ne? Panic! Chopper gets easily nervous due to being young and lacking experience. 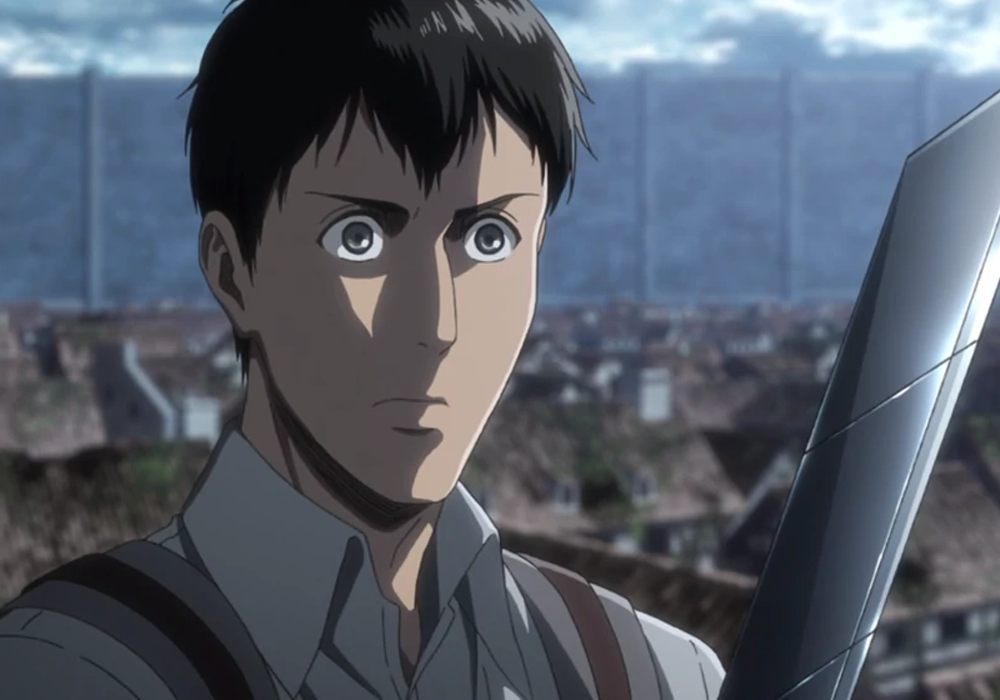 Being a child soldier forced to become a terrifying behemoth was Bertholdt’s reality.

But no matter how bleak his situation was and how his heart wept for betraying others, he knew he had to do it. This Si-Ti combo shows that he understood what needed to be done.

His Fe made him passive and took cues from Reiner, and his Ne made him fearful of anything that strayed from the plan.

After everything, we definitely understand Bertholdt a bit more now. 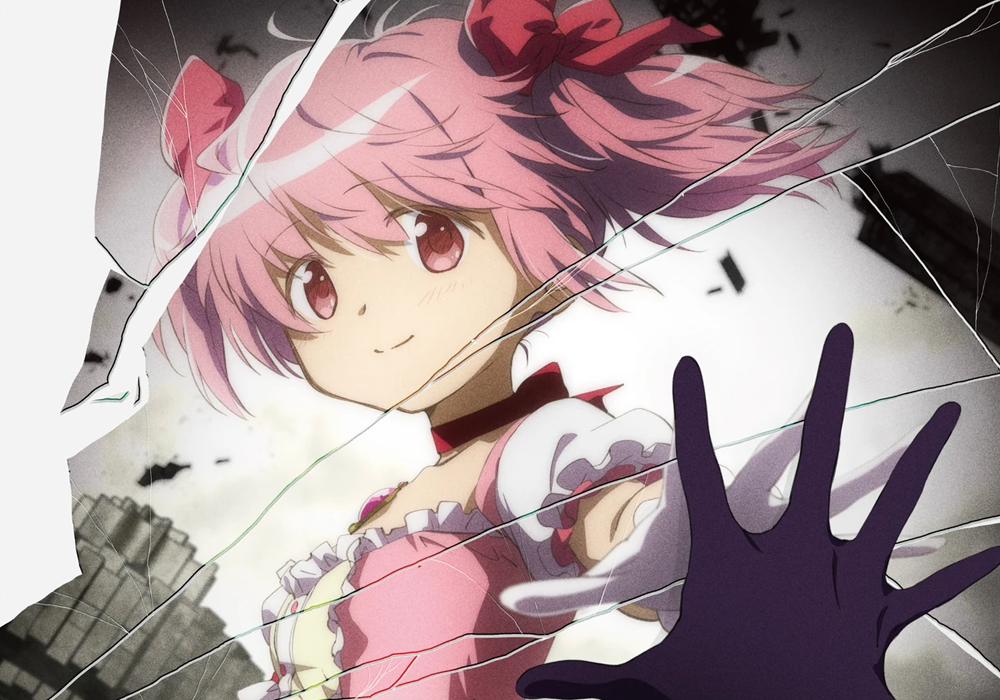 If we’re talking about sacrifices for the good of everyone, then we have to crown God Madoka as the top ISFJ on our list.

The sudden and new reality of magical girls was initially overwhelming for sweet Madoka. She still followed protocol and followed Mami’s footsteps as best as she could, which shows her Si.

Ti-wise, she tried to make sense of it all, but facing the truth about magical girls and Kyubey was just too much. Ne made Madoka excessively worry about it all.

Her biggest ISFJ trait is definitely her Fe. She gave up herself for the good of every magical girl – past, present, and future. She took all of their sufferings and bore it alone.